A lot of people prefer the company of animals over people, and if you’re one of them this article it’s the right thing for you.

Below we present 12 amazing Australian animals which you’ll totally want to go and visit. 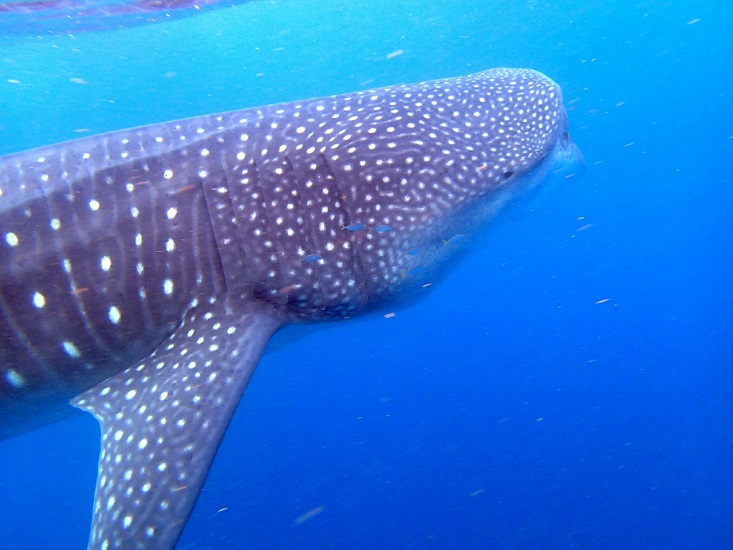 Whale sharks are the largest fish in the world.  They can grow to a length of 18 meters.  One of the few places you can get up close and personal with these rare sea creatures is at Ningaloo Reef. 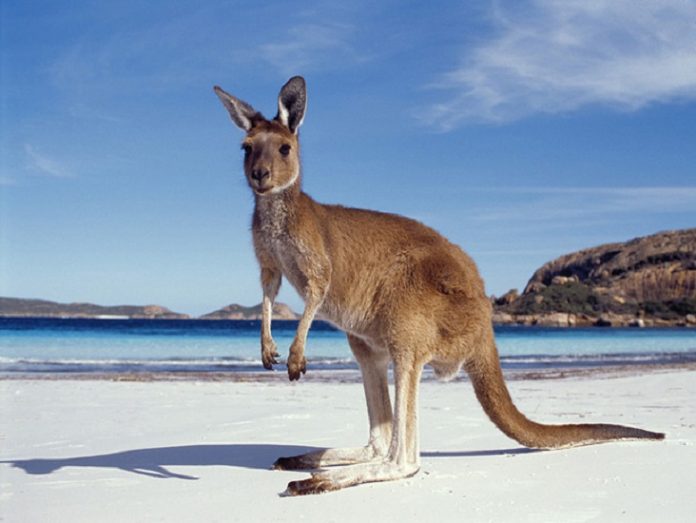 What better place to see kangaroos than Kangaroo Island?  These unique kangaroos are actually a subspecies that are a bit smaller than their mainland cousins.  They are a little slower as well.

Throw in no natural predators and it all adds up to a lot of chances to catch a kanga on film, so to speak.  Mind you, other animals inhabit this island as well.  You can see echidnas, koalas, wallabies, and sooty dunnarts.  Visit Seal Bay to spot endangered Australian sea lions too. 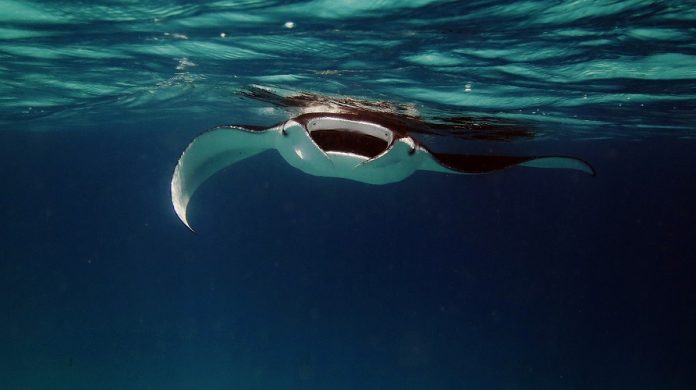 Lady Elliot Island is nicknamed the “home of the manta ray.”  It is also said to be one of the Great Barrier Reef’s best places for snorkeling. and diving.  The island’s surrounding water is home to over 700 manta rays.

These manta rays grow to have a wingspan of up to five meters.  They’re only one of a total of 1200 different species of marine life and the Great Barrier Reef’s largest diversity of seabirds here too. 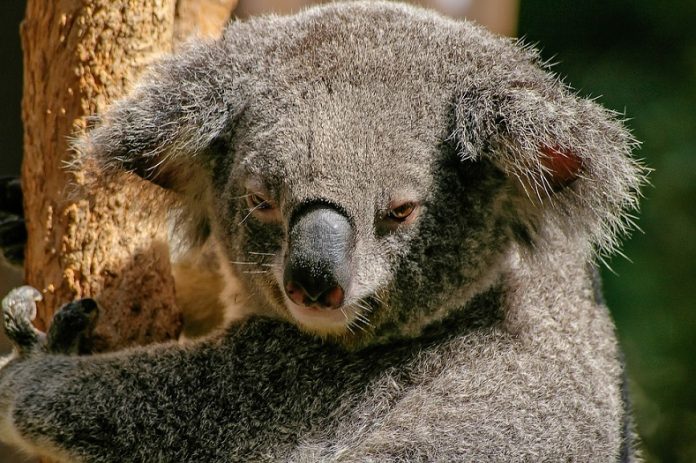 If you visit You Yangs Regional Park on wouthwest of Melbourne, you will find 350-meter high granite ridges offering incredible views of the popular Werribee Plains below.  This is the key habitat of kangaroos, koalas, marsupials, and possums. 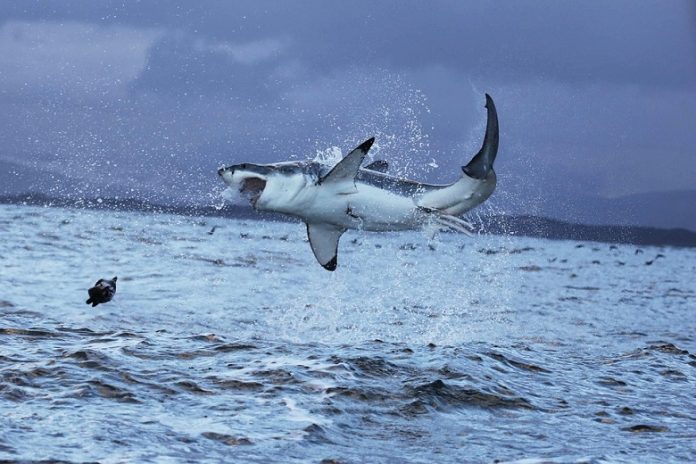 There is only one place in Australia where you can legally go cage-diving with great white sharks.  That’s the popular Neptune Islands off the attractive Eyre Peninsula coastline.  Here you can also find other marine life such as Australian sea lions.  Veteran visitors suggest booking a two-day tour. You can go shark cage diving, swim with southern bluefin tuna, and even frolic with friendly sea lions. 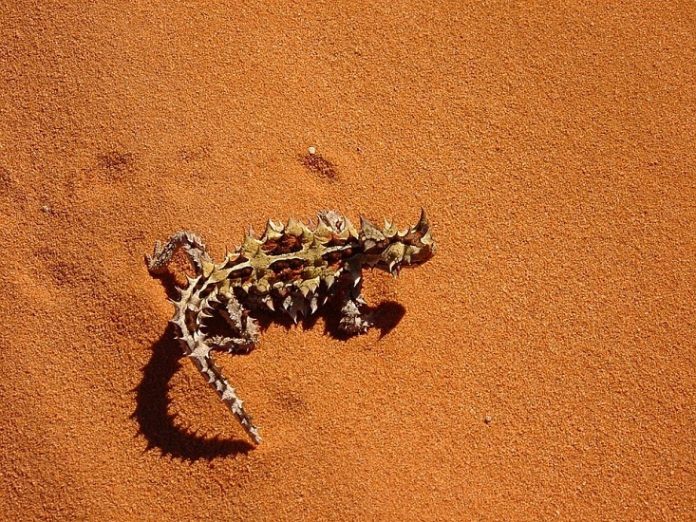 You can meet the admittedly uncuddly thorny devil in Australia’s rugged Red Centre.  Of course, these small camouflaged creatures are typically not all that easy to spot against the stark backdrop of imposing Uluru.  No worries though as there are indeed a number of other animals you could see in the arid, striking landscape of Uluru-Kata Tjuta National Park.  Here you might meet up to 178 different birds, 21 mammals, and 73 reptiles. 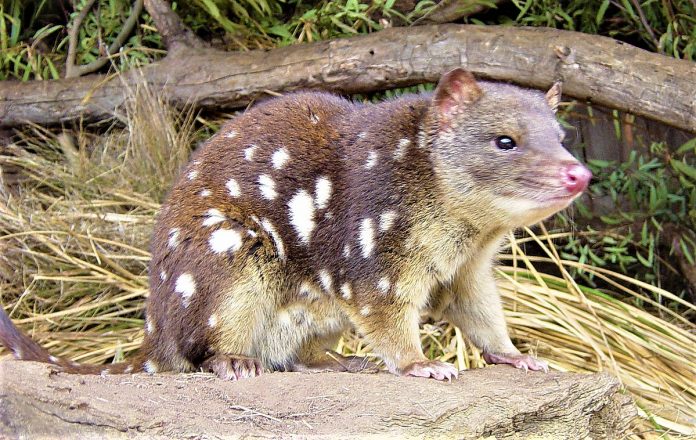 If you’re looking for species of wildlife not normally found on mainland Australia, the Apple Isle is the place to be.  Both the spotted-tail quoll (presently threatened on the mainland) and the eastern quoll (reportedly extinct on the mainland) are still commonly found in Tasmania.  These extraordinary marsupials are carnivores and mainly nocturnal in nature.  So your best bet to spot them is with the assistance of an experienced guide. 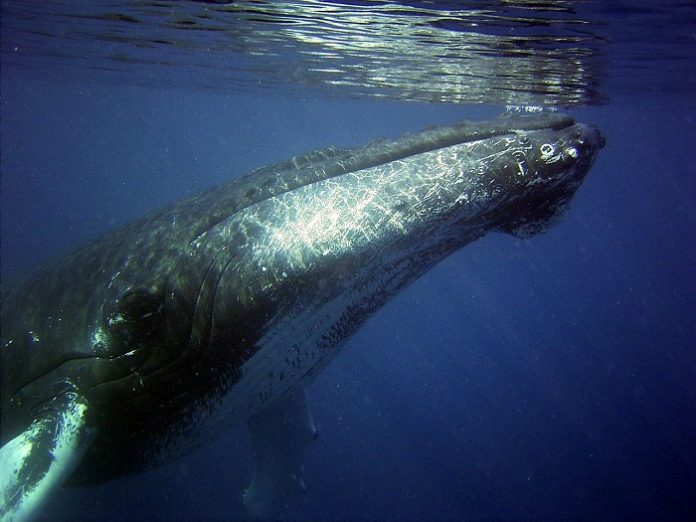 There’s no need to travel to even leave the city, to enjoy a genuine Australian wildlife experience.  All you need to do is visit iconic Sydney Harbor. While many people know it as the home of the opera house and bridge, it’s also the official residence of more marine creatures than any other harbor on the planet.  In fact, it is also a regular stopover for humpback whales on their yearly migration between the Great Barrier reef and Antarctica. 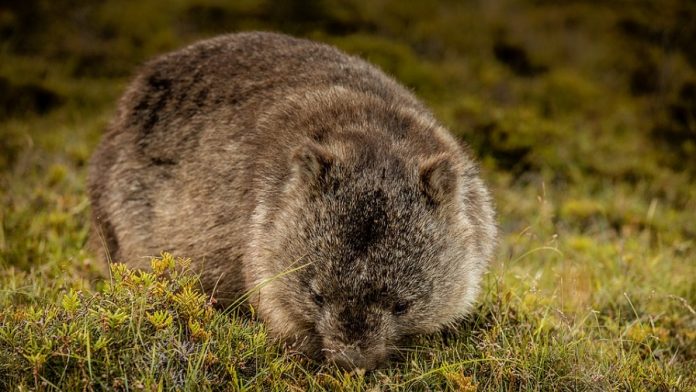 Maria Island is known as Tasmania’s “Noah’s ark” because it is a renowned sanctuary for a number of different threatened and endangered species such as the well-known Tasmanian devil.  The animal that put this particular place on the map though is the wombat.  Maria’s Island is a little isle located 15 kilometers off the Tasmanian mainland.  This is not only the best place in the country to see wombats in the wild but other native animals as well. 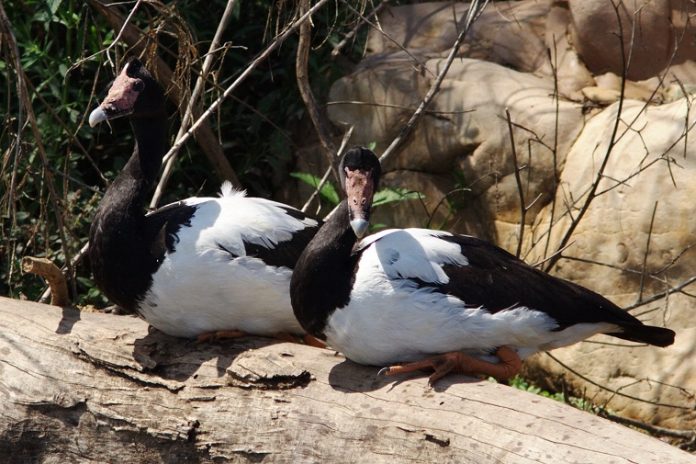 Kakadu in the Northern Territory is the home of one-third of the country’s bird species.  Thus, it’s a birdwatcher’s paradise.  Want to see a flock of magpie geese fly over the iconic billabongs?  Climb aboard for a popular Yellow Water Cruise and get up close to not only the diverse birdlife here but also the local crocodiles.  The best time to visit is in October during their official Bird Week. or take a private tour. 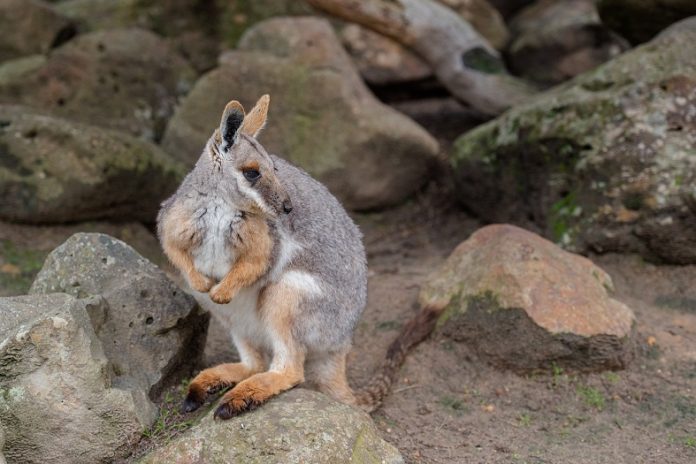 Rugged Flinders Ranges is a big attraction for both visitors and the native wildlife.  Here you’ll find the nation’s largest population of the now rare and endangered yellow-footed rock wallaby.  In fact, you’re practically guaranteed a sighting in Brachina Gorge.  Be sure to look for the red kangaroos, the largest living marsupials, and the wallaroos who made the area outcrops their homes. 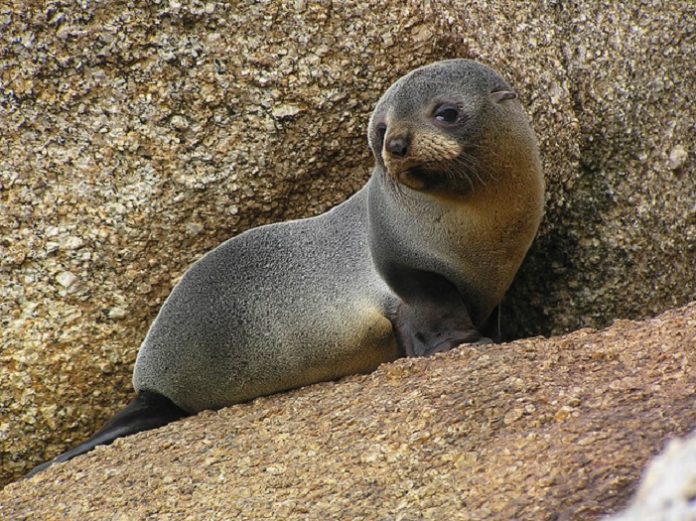 You will find more than penguins at Phillip Island.  Situated two kilometers off the coast is Seal Rocks.  Here you can see the country’s biggest colony of Australian fur seals.  Take a cruise around the island and you will also have the chance to see three species of whales –humpbacks, orcas, and southern right–and friendly, welcoming dolphins.