Beautiful Mountain Bluebirds Perfectly Live Up To Their Name

The Mountian Bluebird was named the Nevada state bird in 1967. It is considered to be one of the most beautiful birds in the West due to its stunning blue feathers. These birds like to live out in the open. They are often found in mountainous terrains but have been spotted in prairie lands and deserts.

Female birds take charge when deciding where to build a nest. These nests are usually built in any type of cavity, whether this is in trees, cliffs, or dirt banks. It has been speculated that the female bluebirds do most of the work when building a nest.

In a humorous observation, male birds are often seen ‘pretending’ to help, yet frequently lose the nest-building materials. 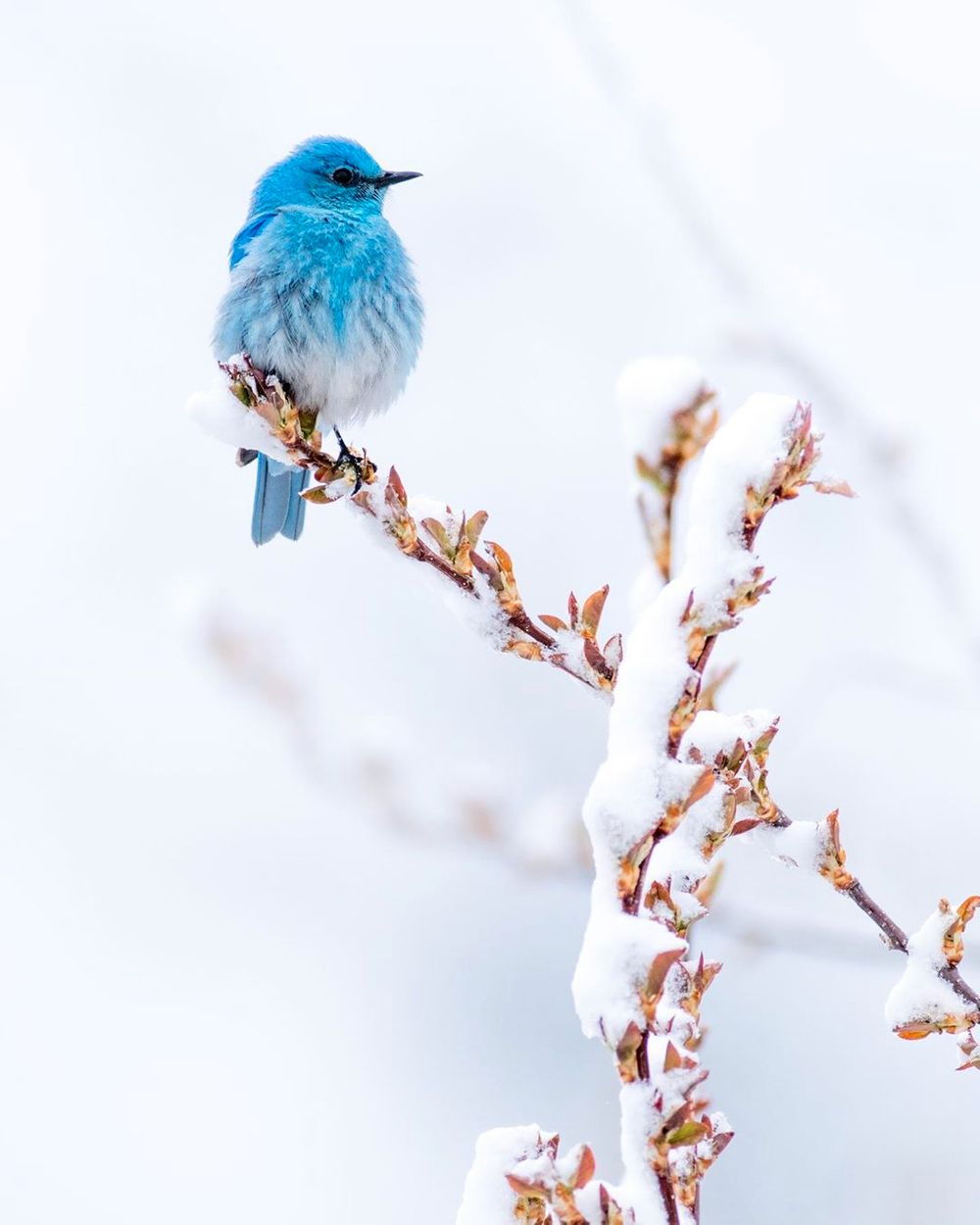 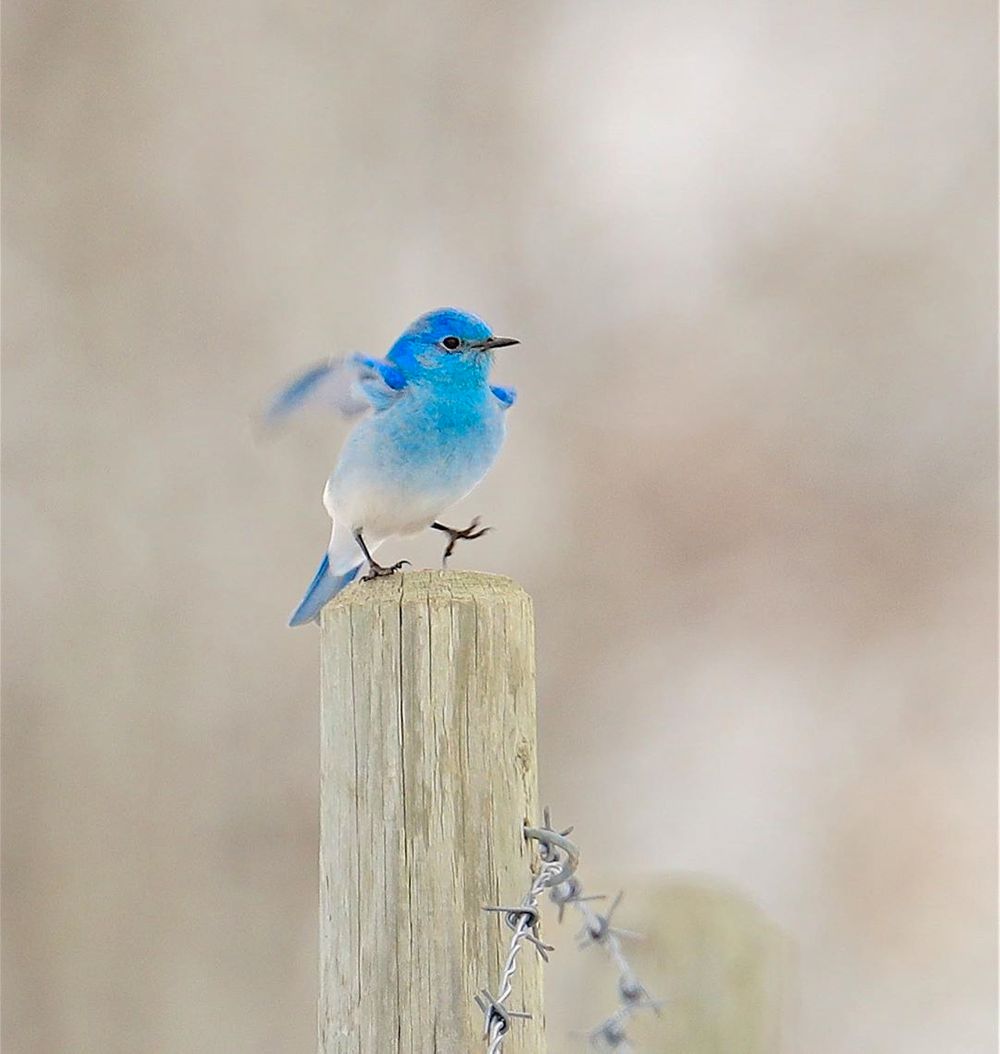 Mountain bluebirds can be found in much of the western United States and Canada, especially during the breeding season, which makes them a common sign of spring’s arrival. For a while in the 20th century, the population was in decline, but it has managed to bounce back a bit.

Since the birds nest in cavities but don’t make their own, issues like deforestation and agricultural practices limited the number of nesting sites. However, conservation efforts and the creation of “nest boxes” for them has helped a lot. They are said to be aggressive birds, which I can believe after seeing the look on this dude’s face. That’s okay because it’s better for us to appreciate them from afar.

If you live in a place that falls into their breeding territory, building your own nesting boxes in your yard may mean that you can enjoy the sight all season long.

h/t: All About Birds 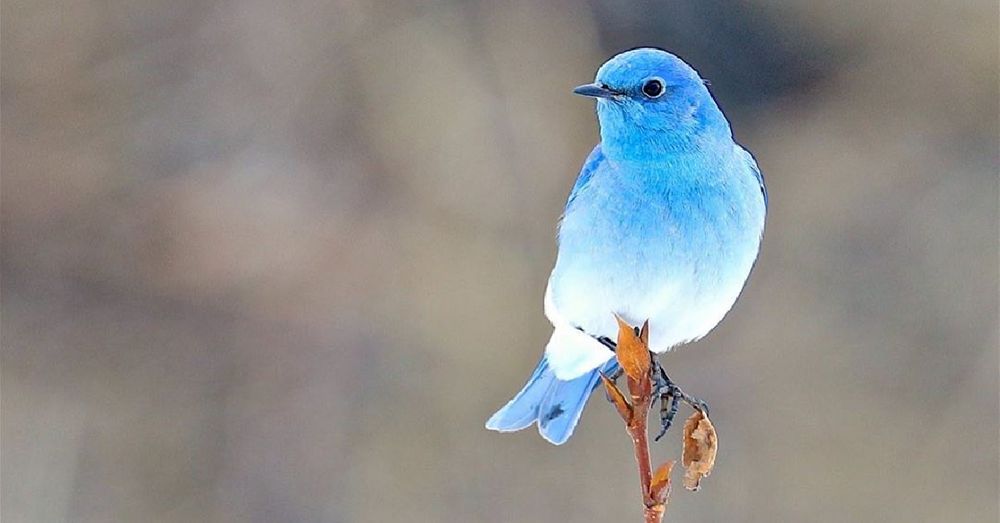 The American Bird Conservancy compares the forging of the Mountian Bluebird to that of a Falcon. These birds feed on the ground, snatching various insects and berries. Their unique feeding behavior sets them apart from similar species. 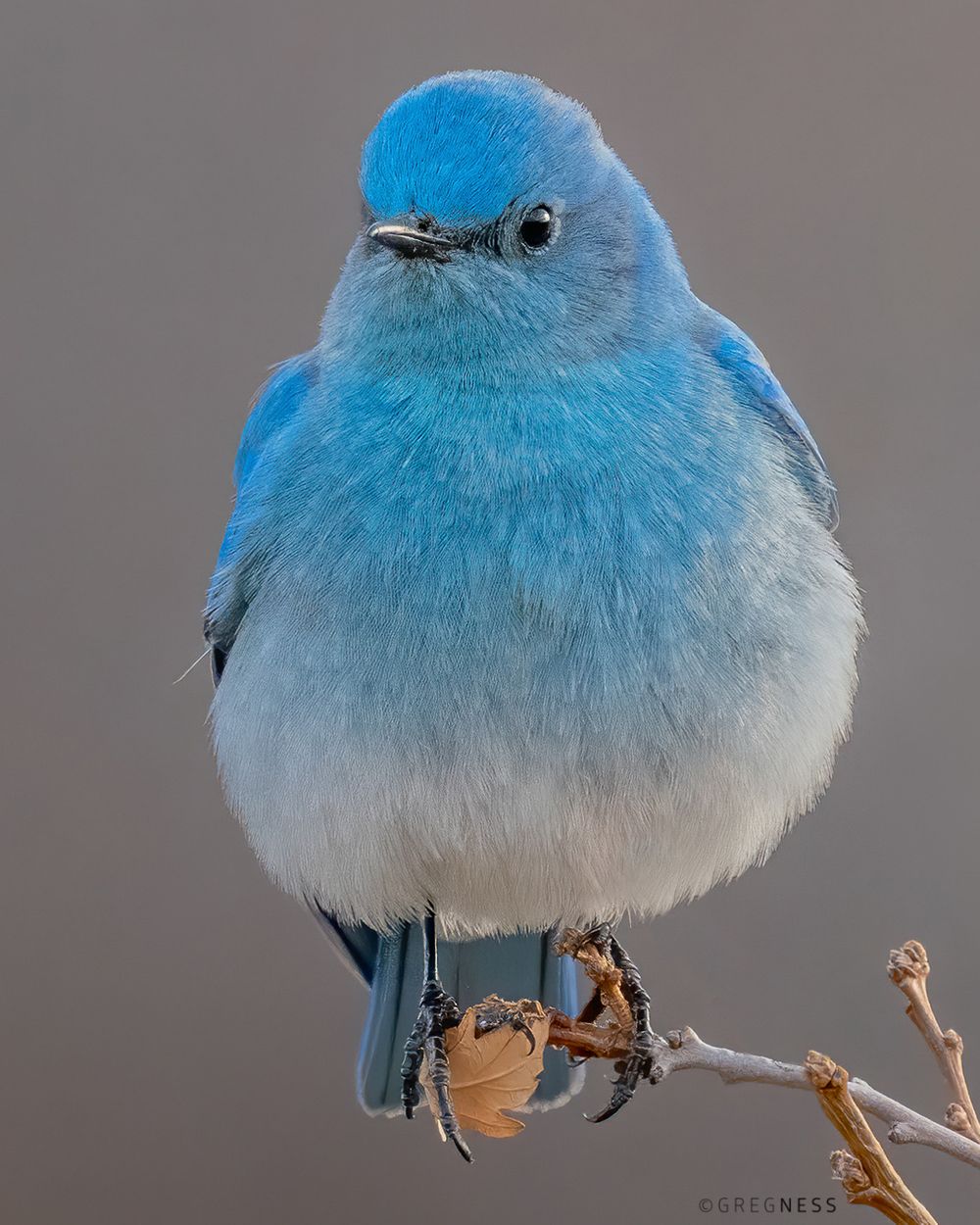 20+ Photos From The Wildlife Photographer Of The Year Contest 2019 Previous post
Meet Moo, An Adorable Dachshund That Looks Like He Has The Body Of A Cow Next post