Captivating Reactions of Dogs After Being Called ‘Good Boy’

Getting a compliment from someone can totally change your whole mood and make you feel more positive about yourself. But after you see these before and after pictures below, you will honestly appreciate more the difference a good compliment can make.

Look at the pictures of these adorable dogs before and after they’re called “good dog”, and how their spirit lifts up after they hear their humans saying a nice word to them. 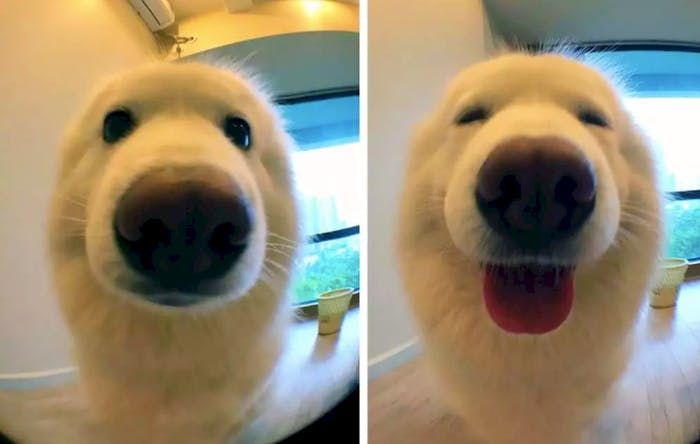 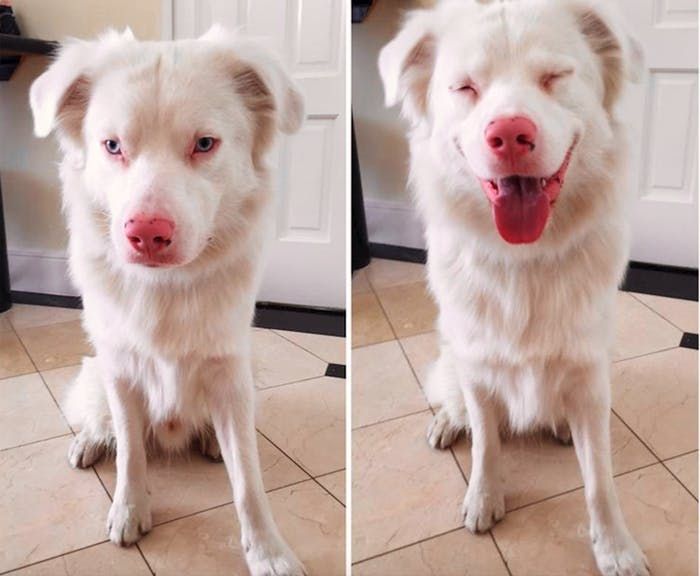 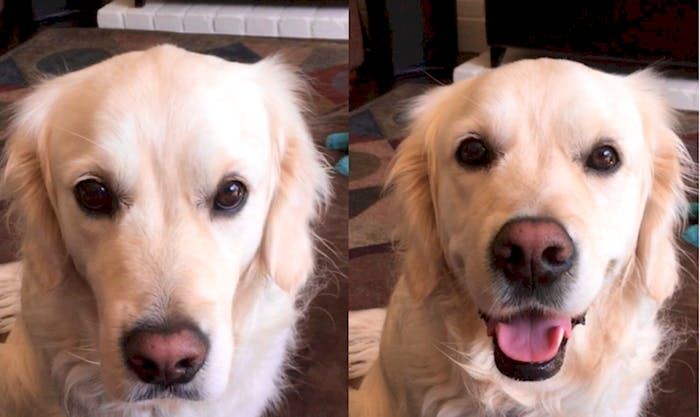 And here you see this one going from being a Couch Potato dog to one who’s up for a good tummy tickle or run on the beach. 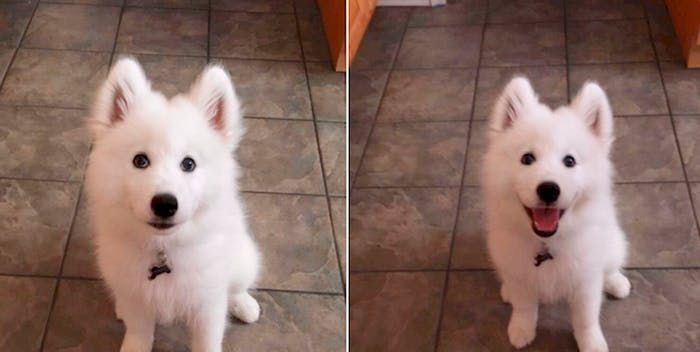 Word of advice for this dog’s owner: Say “good dog” often. Very often. Record yourself saying it and have it playing in a constant loop. 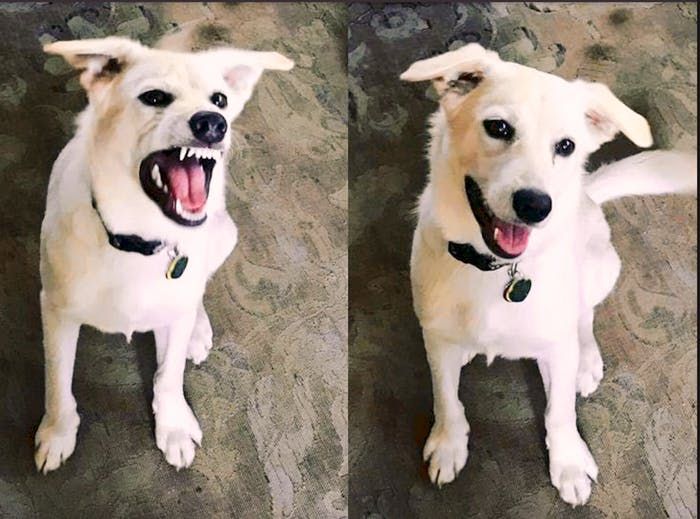 Not now, sorry, I’m watching Wheel Of Fortune…OK, OK, if you’re going to get all “good dog” about it!< 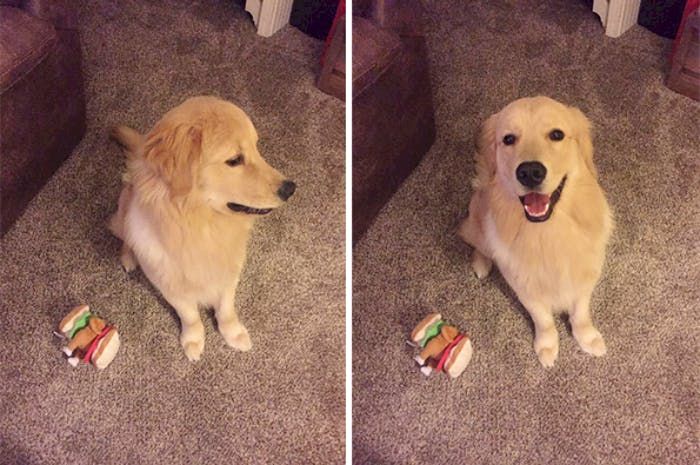 When you say “good dog” and wonder if what he actually heard was: “I have every chew toy known to man outside waiting for you, along with a giant pile of hamburgers that never ends.” 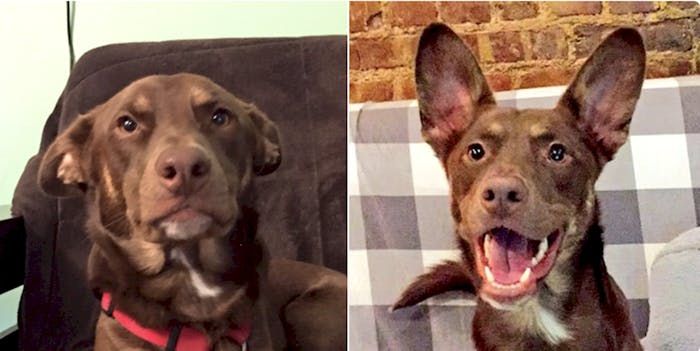 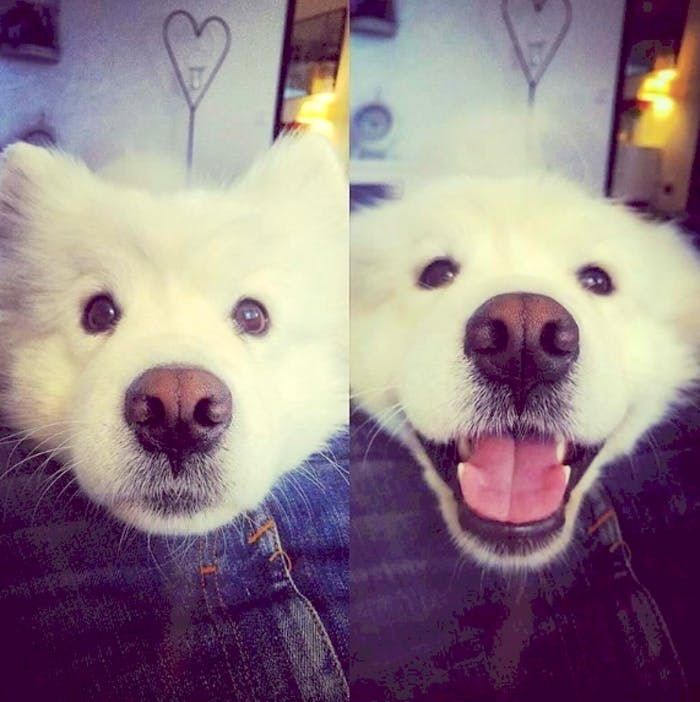 < Reddit | fewdieforpie Just lettin’ the love wash right over me… 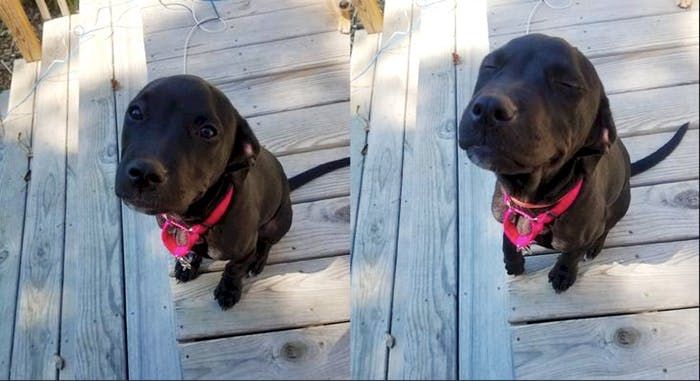 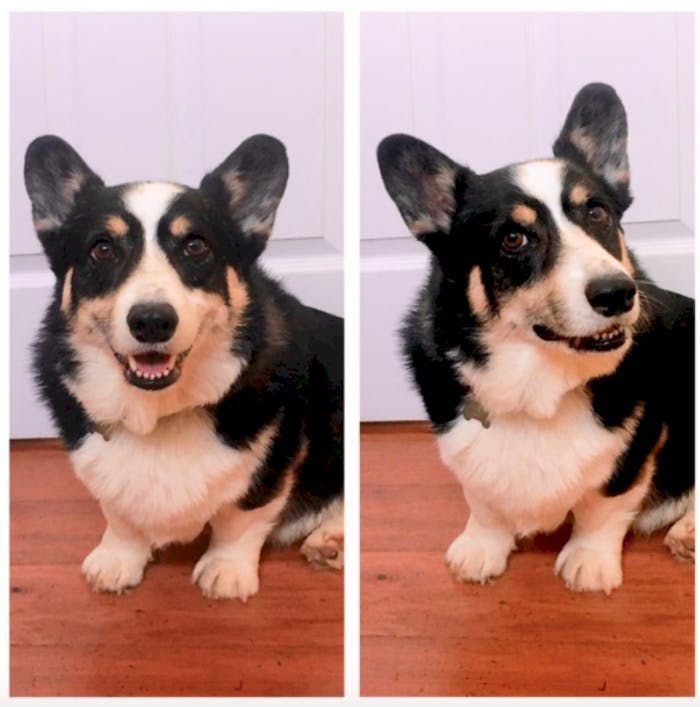 That moment when you realize the “good boy” was meant for you. 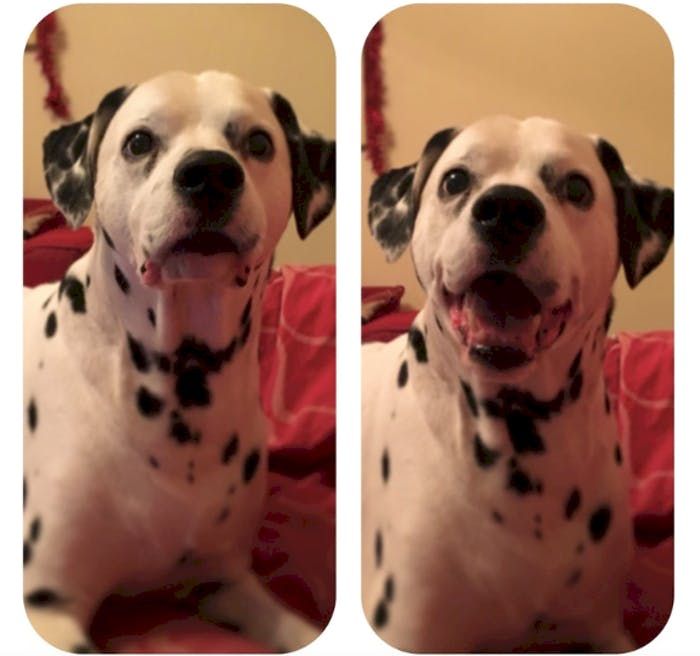 Of course, some dogs are such good dogs… 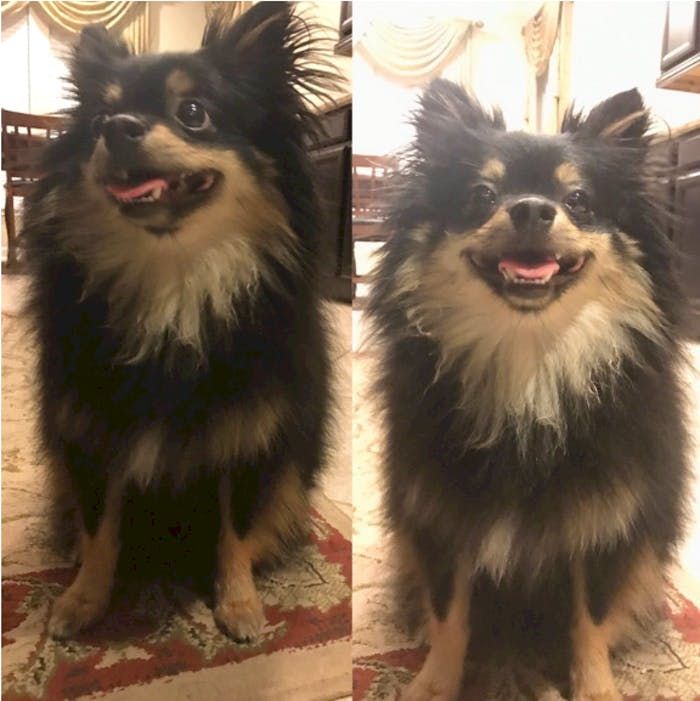 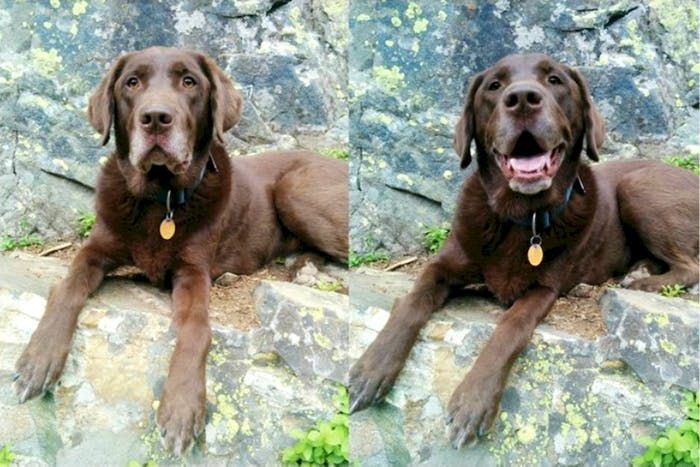 …others are just quietly chuffed. 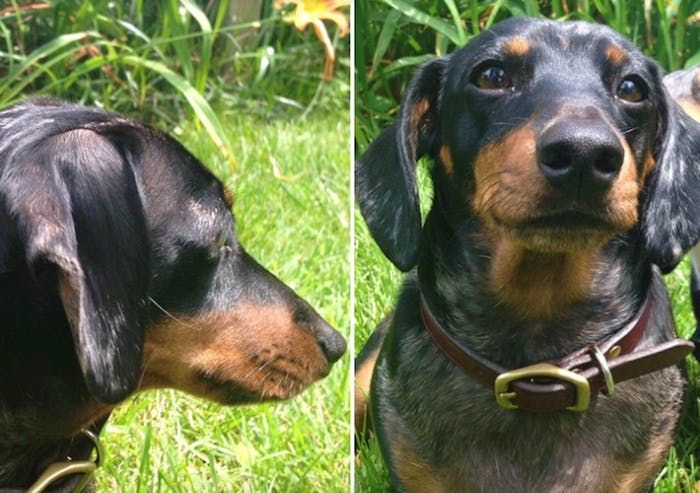 Now, no one is saying that dogs are better than cats. 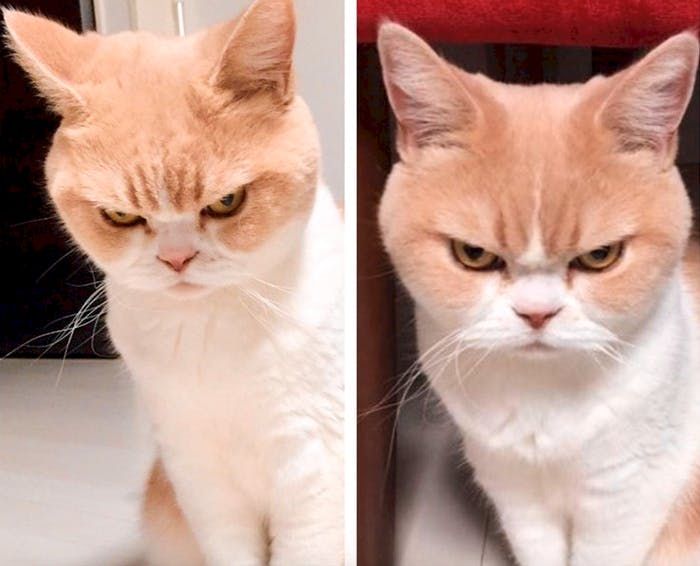 But for the record, this is what a cat looks likes before and after being told “good boy.” Just saying.

Finally, this is a photo of a good boy before and after he was called a dog 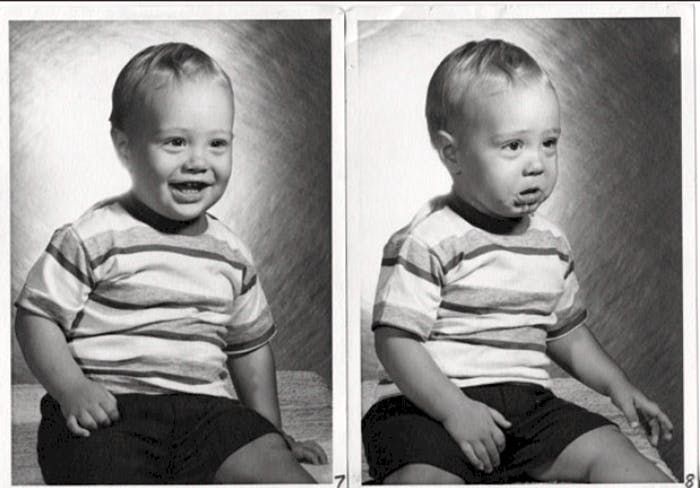