Barbara Pompili, France’s minister of ecological transition, said in a news conference Tuesday that bears, tigers, lions, elephants, and other wild animals won’t be allowed in traveling circuses “in the coming years.”

In addition, starting now, France’s three marine parks won’t be able to bring in or breed dolphins and killer whales, she said.

“It is time to open a new era in our relationship with these [wild] animals,” she said, emphasizing that animal welfare is a top priority.

Pompili said the measures will also bring an end to mink farming, where animals are raised for their fur, within the next five years.

The ban does not apply to wild animals in other permanent shows and in zoos.

She promised solutions will be found for each animal “on a case-by-case basis.”

The French government will implement a $9.2 million package to help people working in circuses and marine parks find other jobs.

“That transition will be spread over several years because it will change the lives of many people,” she said.

France has announced a ban on using wild animals in traveling circuses.

Minister of Ecological Transition Barbara Pompili said during a news conference that a ban on animals like tigers, lions, and elephants in circuses will take effect in “coming years,” according to The Associated Press. A separate ban on breeding or bringing in dolphins or killer whales to France’s three marine parks will take effect immediately. The government will begin implementing the circus regulation “as soon as possible,” she said.

“That transition will be spread over several years because it will change the lives of many people,” she said. She pledged that the government would find solutions for animals currently in captivity “on a case-by-case basis.”

The new rules derive from ethical concerns across Europe about the abuse and poor quality of life faced by lions, tigers, and elephants in captivity. 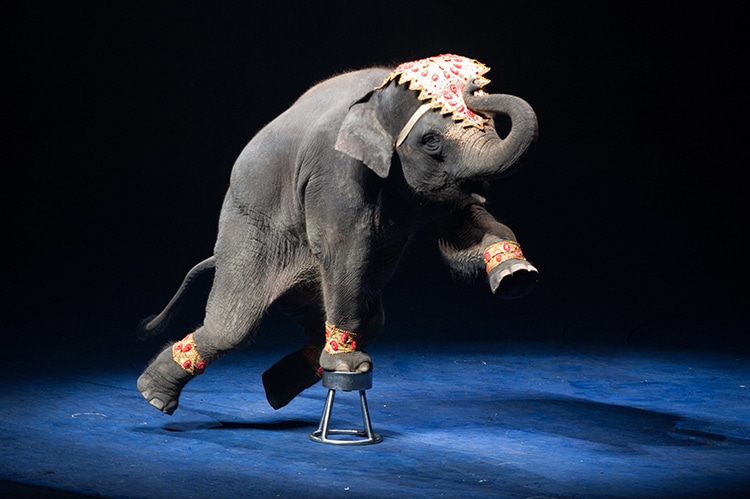 The use of wild animals in permanent exhibitions and zoos will remain permitted under the law. The government will spend the equivalent of $9.2 million to find new jobs for people employed by circuses and marine parks, according to the AP.

French officials will also end the practice of farming minks for their fur within the next five years, she said.

Code Animal, a French animal rights group, called the announcement “the culmination of 15 years of work.”

French marine parks, known as dolphinariums, will also be subject to closure. Animals will be rehoused in sanctuaries. 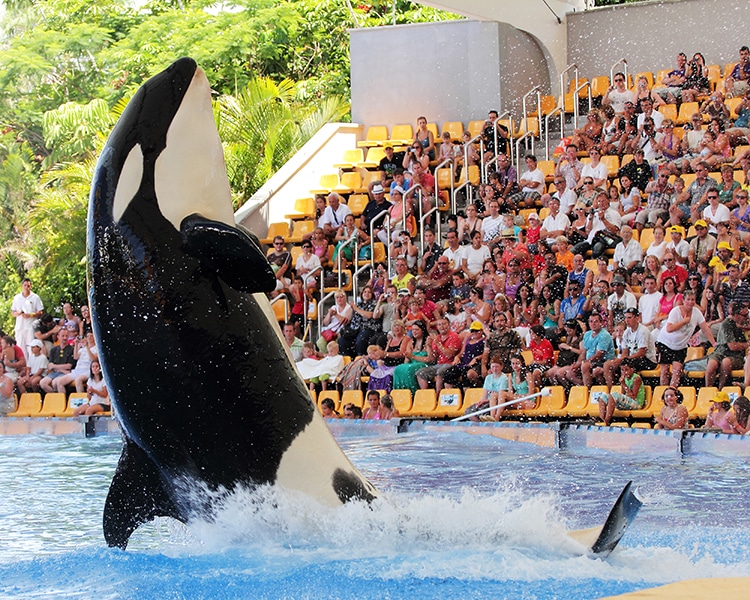 French circuses use 500 wild animals at the moment, according to the profession.

Pompili said the government was going to offer circuses and dolphinariums an aid package of up to eight million euros ($9.3 million) to help them adapt to the bans.

“We are asking (circuses) to reinvent themselves,” she said.

“It will be a time when they will need support, and the state will be at their side,” the minister added.

More than 20 European countries have either banned or heavily restricted the use of animals for entertainment.

Some 400 local councils in France already have such bans in place.

Circuses will still have human and domestic animal performers. The government has dedicated millions of euros to retraining wildlife animal workers for new roles. 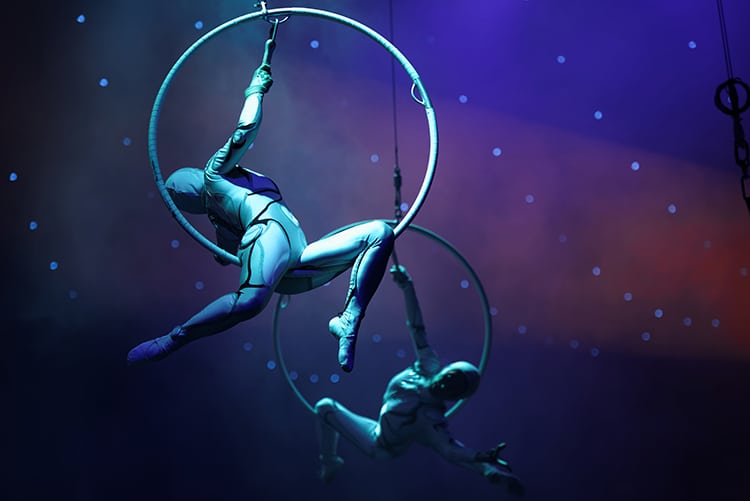 To learn more about the history of circus animals, you can read about the famous Ringling circus on National Geographic. You can also learn more on animal welfare websites.