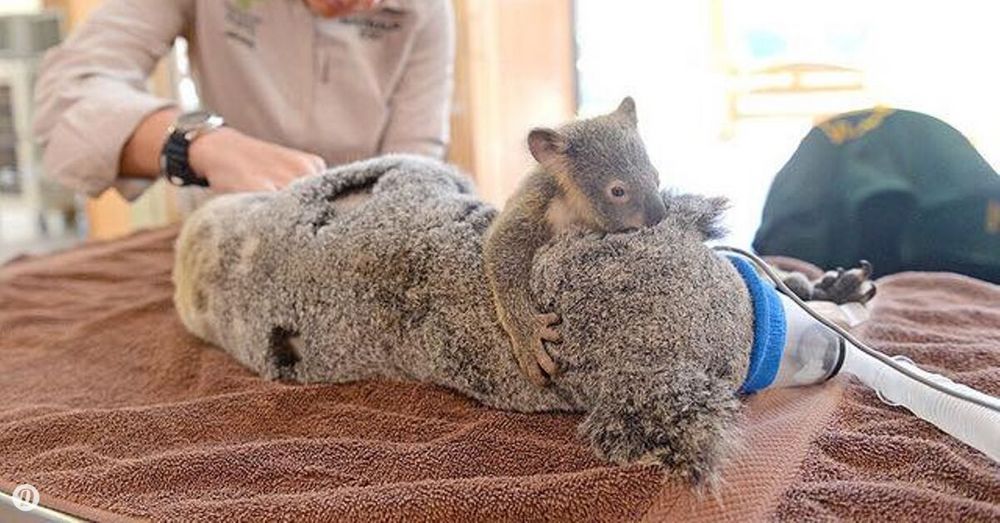 There’s something about furry animals that just melt your heart. Besides humans, they’ve proved to be creatures who show love and compassion for one another. The sweetest and heart-touching moment we’ve seen lately is between a baby koala and his mommy.

Unfortunately, the mommy koala named Lizzy had been involved in a car accident, leaving her with some serious injuries. She suffered facial damage and also punctured lungs, but thanks to the will of good people at Wildlife Warriors, she was able to get the help she desperately needed. 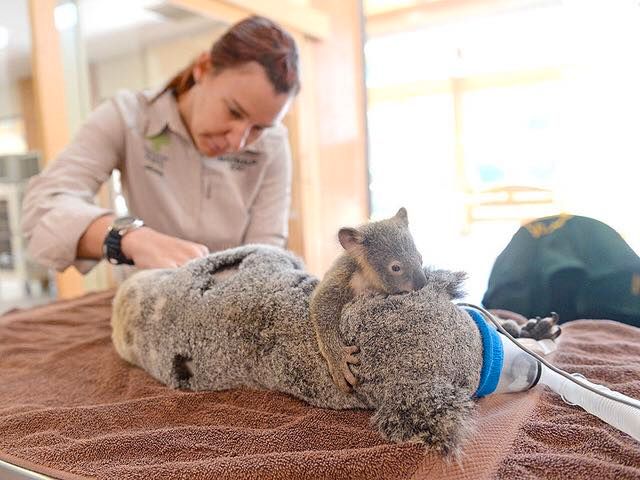 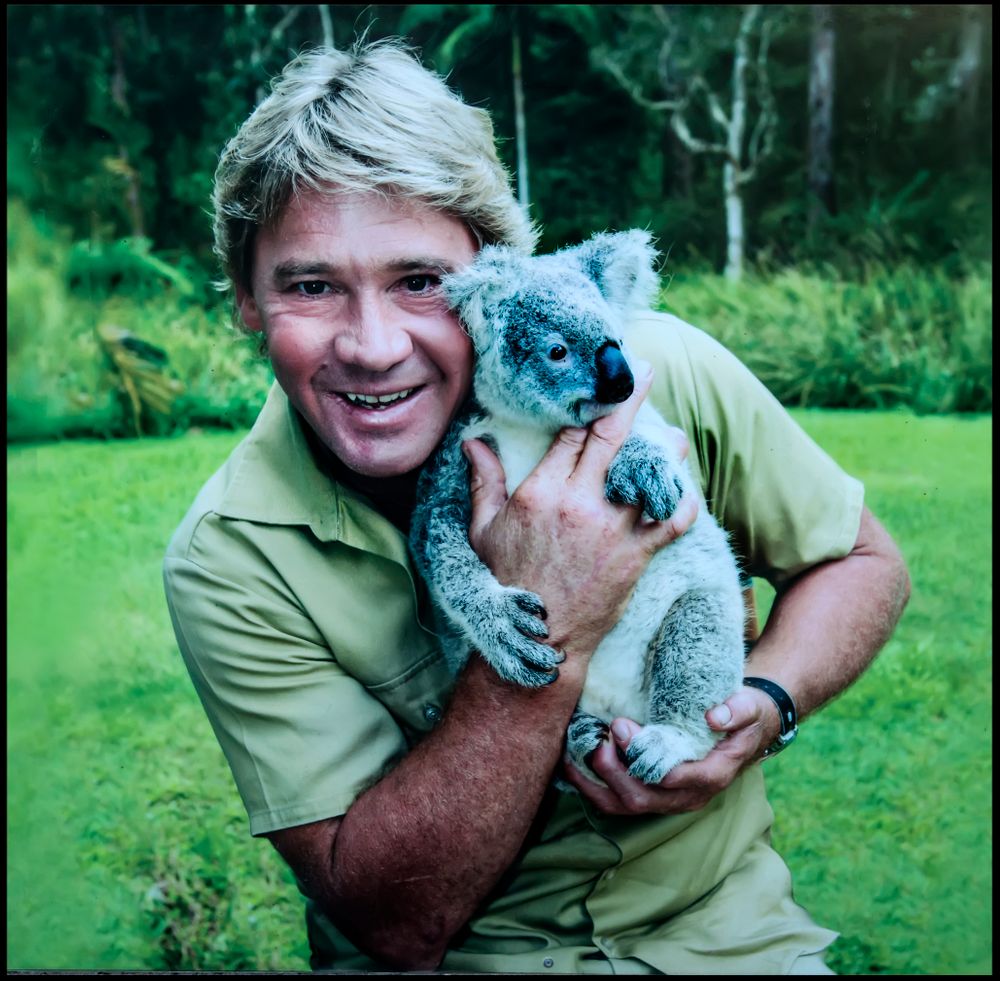 As she laid sedated at the table, her little one Phantom clings to her. During the time of the accident, Phantom was with Lizzy, but luckily he didn’t get hurt. At that time he was only six months old, way too young to be without his mom. His young age pushed the doctors to let him stay so tightly to his mom during the surgery. 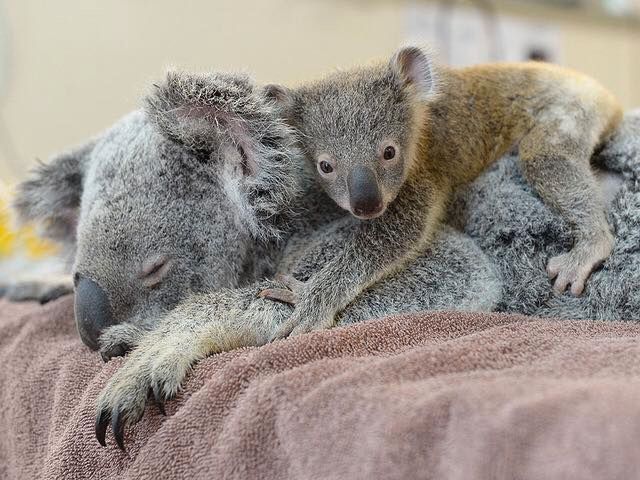 The relationship between a mother koala and her joey is incredible special. These fuzzy little creatures are actually asocial animals, meaning they tend to prefer to be on their own rather than in big groups. The only bonding that ever occurs with koalas is between a mama and her baby. Baby koalas will stay in their mother’s pouches for the first six or seven months of their lives, and are only weaned at around one year old. No wonder the baby wanted to be so close, especially in moments like those.

Fortunately, Lizzy’s collapsed lung was repaired due to the emergency surgery, and now she’s healing slowly with her little baby by her side. 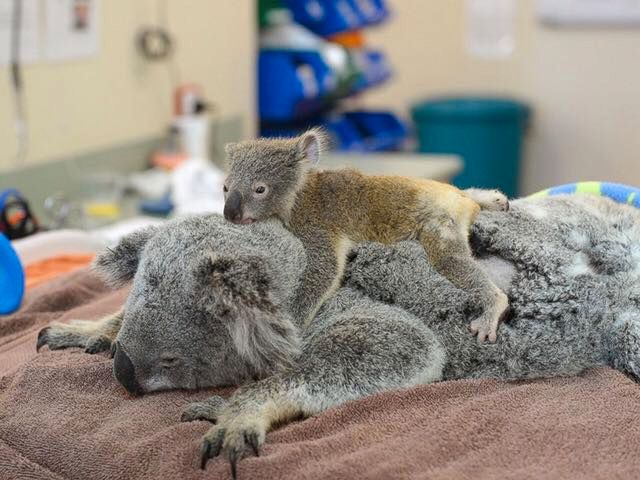 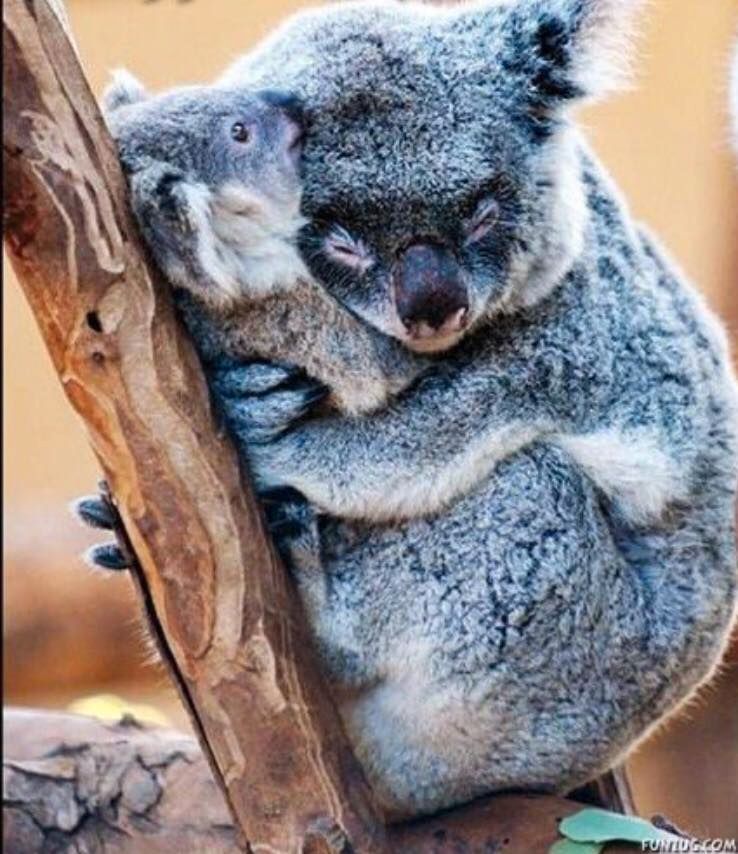 For sure people had something to say about this adorable connection between these two;