Generally, mountain lions are calm, quiet and elusive. They are most commonly found in areas with plentiful prey and adequate cover. An important part of the park ecosystem are mountain lions because they help to keep deer and other prey populations in check. Even though lion attacks are rare, they are possible, as is injury from any wild animal. The chances of being killed or injured by a mountain lion are quite low compared to many other natural hazards. 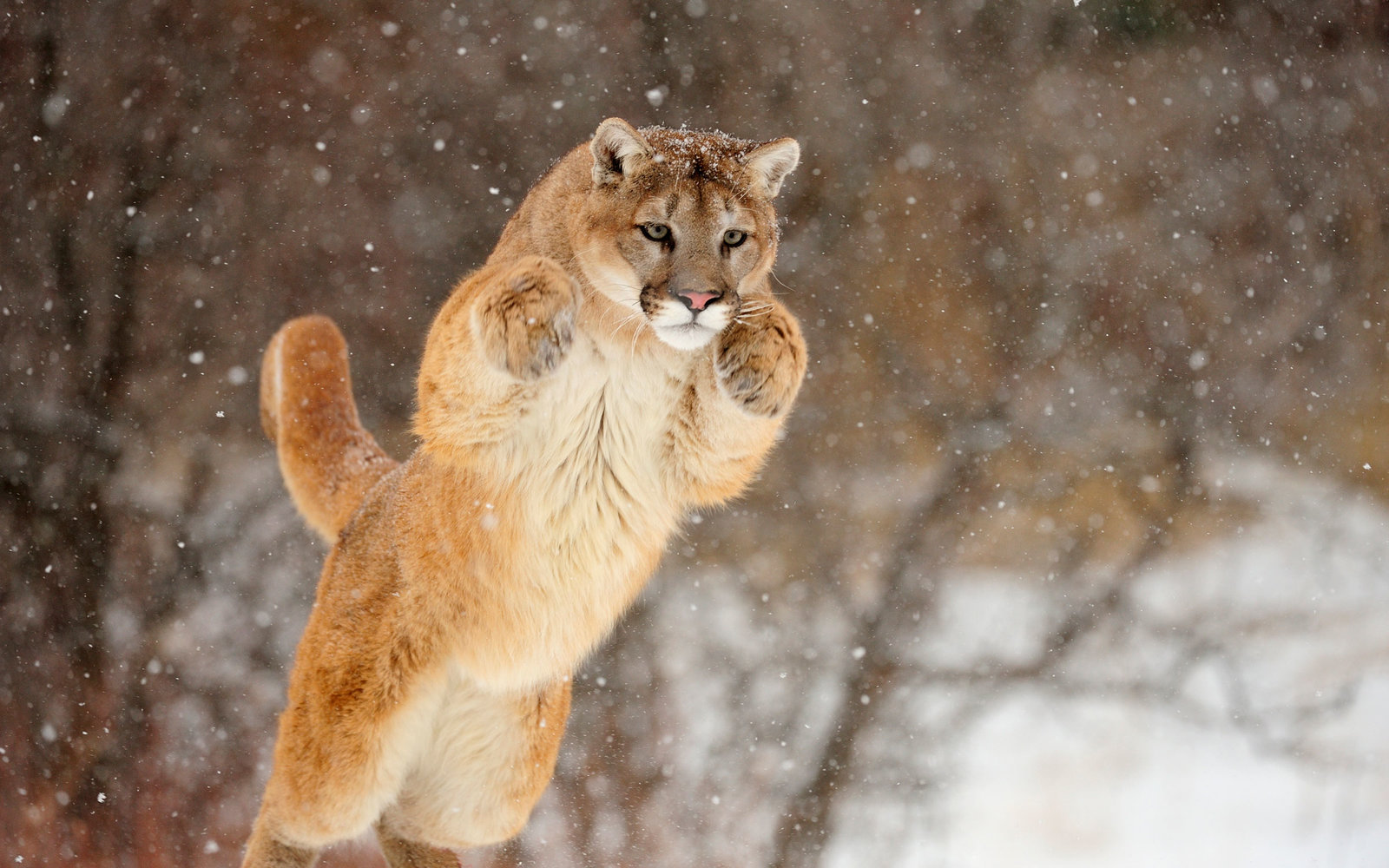 When a mountain lion grabbed a 4-year-old girl camping with her family in Idaho, her quick-thinking parents successfully scared it off by yelling, causing the animal to drop their child and run away. The little girl attacked by the mountain lion was mostly not hurt, with just a few scratches.

Attacks like this one are rare. There are around 30,000 cougars in the western U.S., and since 1890 there have been less than 100 attacks on humans, with about 20 fatal attacks. According to the National Park Service, mountain lions are usually found in spaces with lots of prey and places to find cover. On the rare occasion, they do attack, they usually target small children.

While mountain lions generally keep to themselves, it is useful to know how to evade an attack from one. Here are some tips on escaping if you stumble upon a mountain lion:

Do not run away – it may indicate to the mountain lion that it needs to chase you, stay calm and face the animal while standing tall. Crouching or bending over makes a person look like a four-legged prey animal, so stand upright.

Look and act intimidating – if a mountain lion acts aggressively toward you, raise your arms, open your jacket and speak firmly in a loud voice. Without crouching or turning away, throw objects in their direction.

If attacked fight back – In the event the mountain lion attacks you or someone in your group, use rocks, sticks, your bare hands or whatever tools are around to fend off the animal. Mountain lions usually try to bite the neck or head, so remain standing while facing the animal.

10 Ironically Beautiful Beaches You Should Avoid Visiting Previous post
The Apple Doesn't Fall Far From The Tree: Children Looking Almost The Same As Their Parents And Grandparents Next post