One dog owner in the UK wasted £300 on veterinary fees and x-rays, trying to figure out the cause of his lurcher’s limp, only to discover the dog was just imitating him. 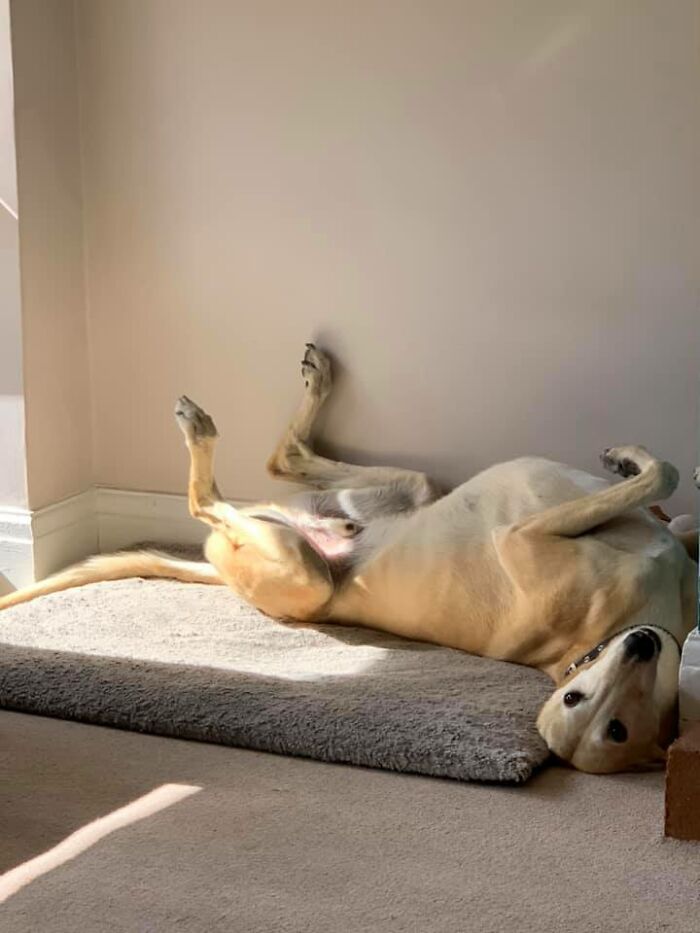 Russel Jones, who himself is on crutches with his leg in a plaster cast, became concerned when the animal began hobbling around the house. But when the vet found absolutely nothing wrong with the animal, they realized he was simply copying his owner out of sympathy. Recently he shared a video of his dog, Bill, imitating him, quoting “Cost me £300 in vet fees and X-rays, nothing wrong, just sympathy. Love him.” This tendency of animals to copy their owners it’s believed that it started thousands of years of selective breeding and training. And now it grew to become a built-in reaction. 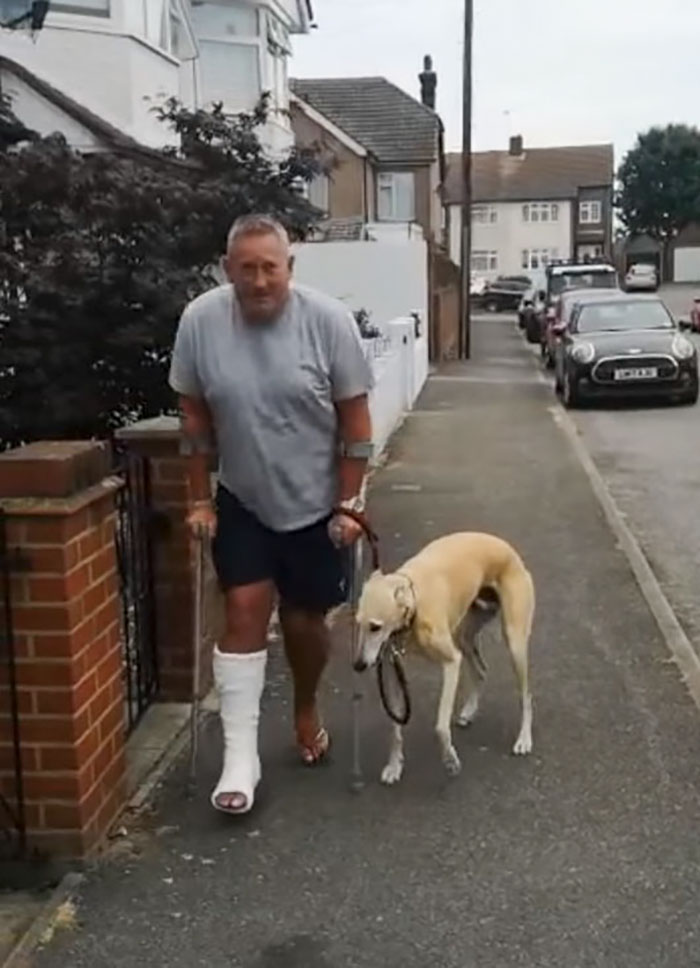 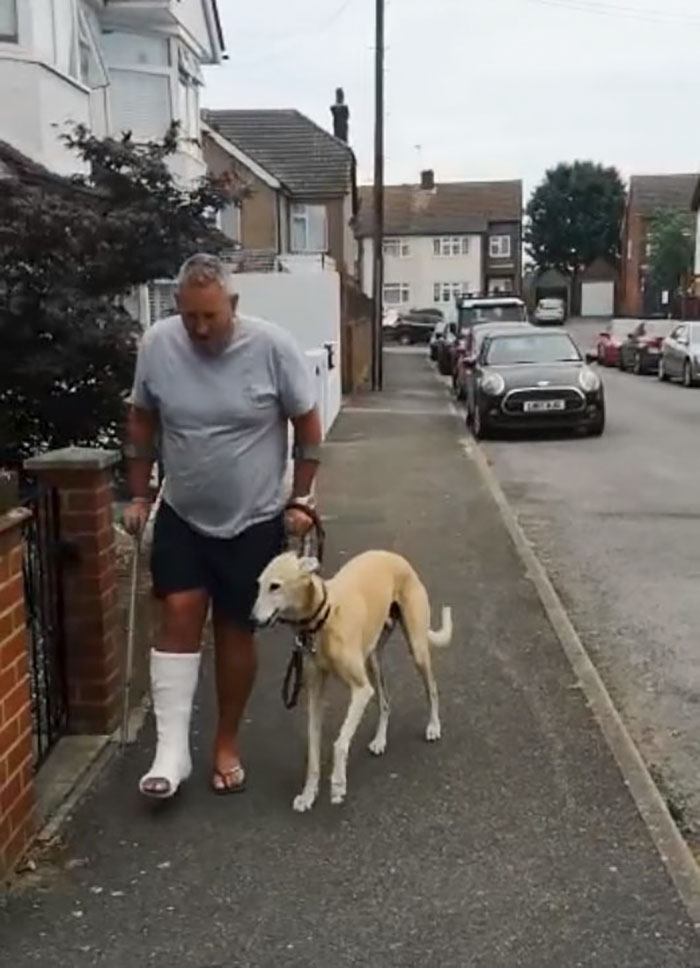 You’ve probably heard or seen a lot of examples of animals sympathizing with their owners, but Bill’s reaction completely melts your heart. Check it out in the video below.

And here’s how people reacted to this sweet video.