Meet the Nicobar pigeon. Although significantly smaller and drastically different in appearance from the famed dodo, this brightly colored avian species is just as much fun to look at—and if you visit the right zoos and exhibits, you can see one for yourself.

The dodo bird has been long extinct, but it still has relatives living in the world today. Known as the Nicobar pigeon, this rare creature is the closest living connection to the famous flightless bird, although the two don’t look alike. One striking difference is the Nicobar pigeon’s vibrant plumage that shines in iridescent blues, coppers, and greens—in addition to its reddish legs and small whitetail. This colorful characteristic developed because of their location; the bird has long been isolated on small islands and lacked natural predators. Because there’s no need to conceal themselves, they were able to develop the brilliant feathers.

Scientists Knew That There Were Relatives Of The Dodo Somewhere, And They Recently Learned That The Nicobar Pigeon Is The Closest Living Relative Of The Dodo. 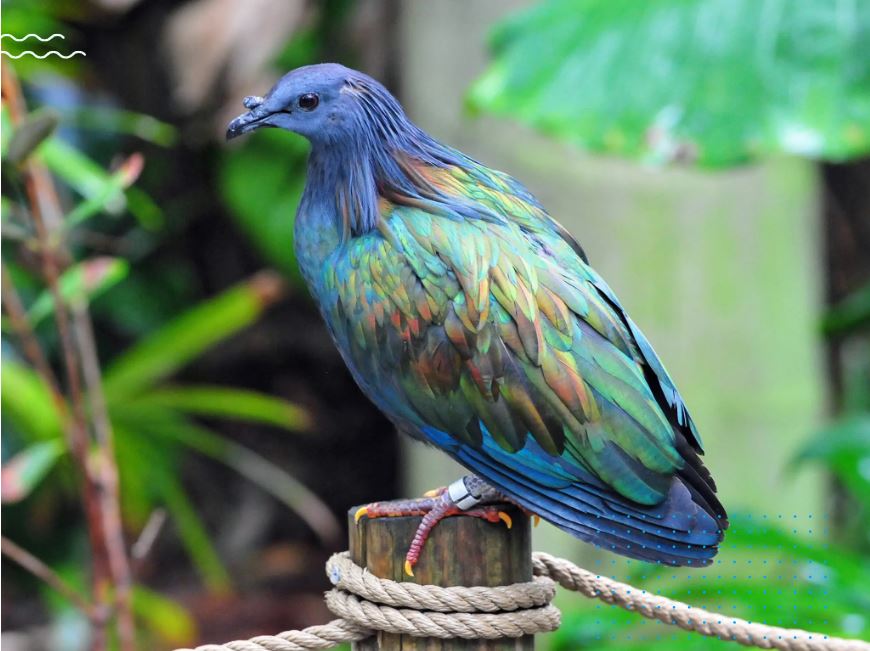 The Nicobar pigeon doesn’t look anything like the dodo. It’s beautiful with bright blue, orange, and green feathers.

Because these pigeons live on islands, they have no natural predators, so they didn’t need to evolve to have camouflage or colors that are dark or muted. The Nicobar pigeon lives in the Pacific and Southeast Asia; its home includes the Indian Nicobar Islands, Thailand, and Papua New Guinea.

Alan Cooper, A Zoologist At The University Of Oxford, Explained Why It Is So Important To Study Animals Like The Extinct Dodo And The Nicobar Pigeon. 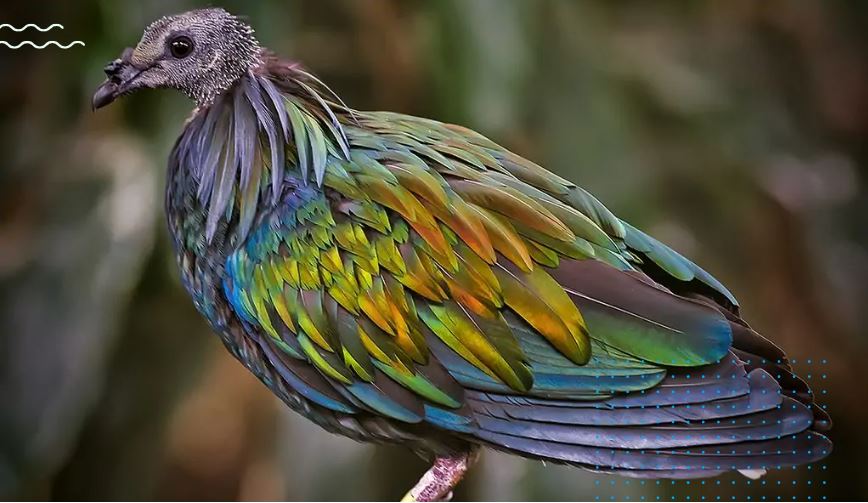 Alan Cooper, a zoologist at the University of Oxford, explained why it is so important to study animals like the extinct dodo and the Nicobar pigeon.
He said:

“Island taxa such as the dodo and solitaire often represent extreme examples of evolution—and if we want to examine how we, or the life around us, evolved then such animals are very educational. By examining island birds, we can investigate how evolution works—because extreme examples are often the best views of how something works.”

Finding The Connection Between The Dodo And The Nicobar Pigeon Is Exciting And Could Mean That Scientists Will Learn A Lot About Both Birds. 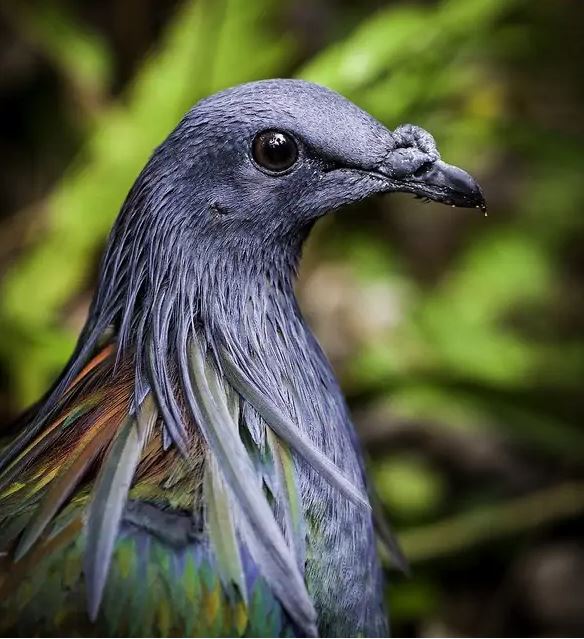 Another exciting discovery is that of a dodo body in a cave in Africa.

Kenneth Rijsdijk, a scientist with Geological Survey of the Netherlands, talked about the importance of the discovery, saying:

“We need to know about the location to understand the ecology of the dodo.”

“We have found tons of bones there, but the hot, wet, acidic environment has meant that the DNA survival has been terrible. From a tiny fragment of DNA, we were able to figure out its taxonomic relationship to other birds and show that dodos were essentially fat pigeons.”

It Looks Like The Mystery Of The Dodo Bird Is Closer To Being Solved. 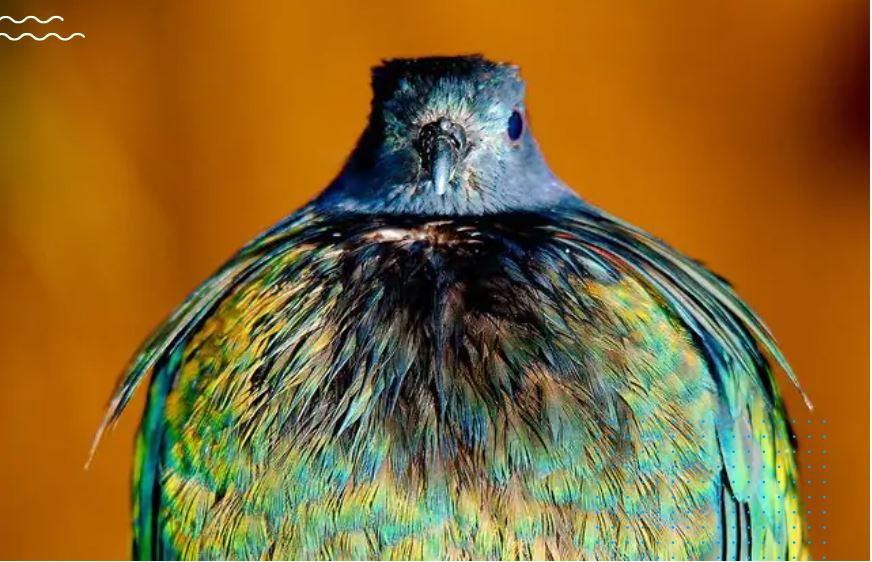 The new finding can also help scientist learn more about other animals that live on secluded islands and that are near extinction. The DNA from the dodo body and the connection to the Nicobar pigeon will give the scientists some insight that they have been looking for for years.

Shapiro added: “We are really excited about the new find and hope it might tell us much more about the behavior and appearance of dodos.” 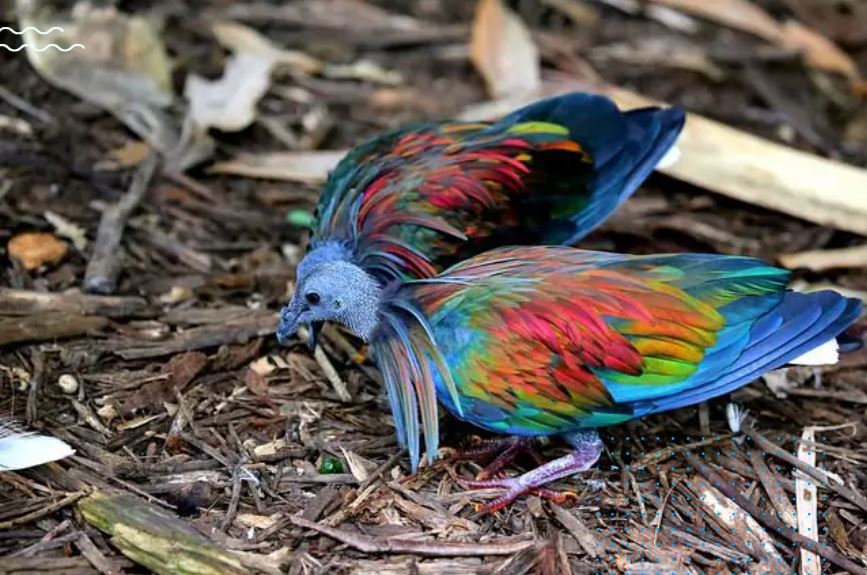 The Nicobar pigeon is already considered “near threatened.” So, it needs all the help it can get to prevent it from becoming endangered and eventually extinct. Deforestation and the release of non-native predators have caused the population to dwindle. Conservation efforts are currently in place to help protect these birds and increase their numbers over time. 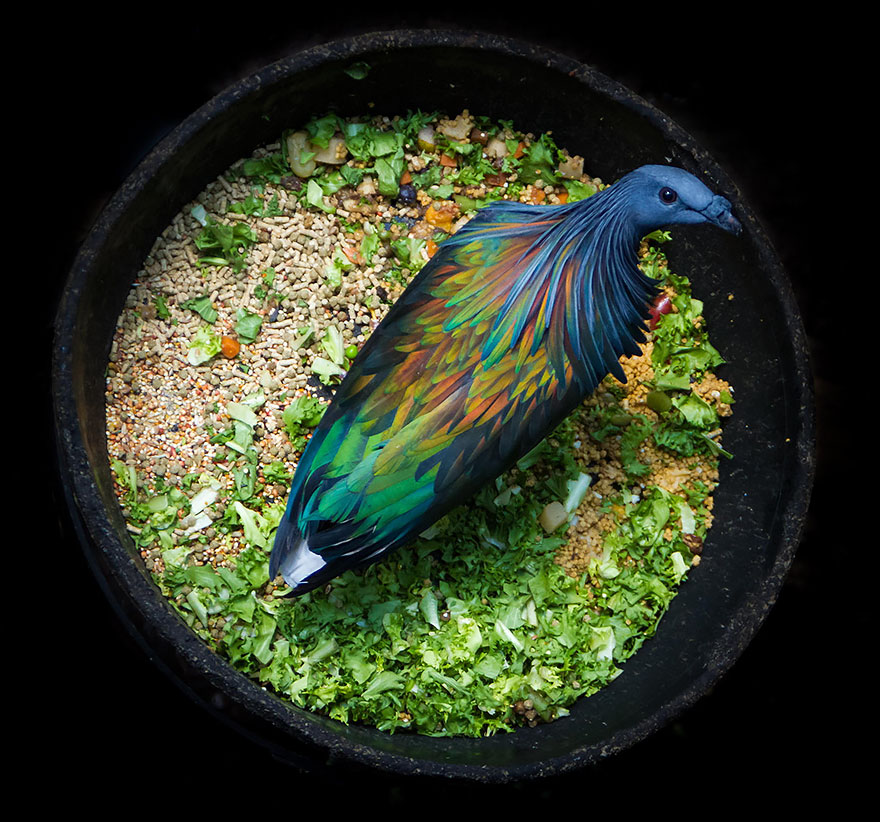