Meet Magawa, the heroic rat which has spent the last five years in Cambodia sniffing out land mines. This furry four legged legend has managed to save a lot of lives in the process. Throughout his career, he has found 71 landmines and 38 items of unexploded ordnance to date. His dedicated work makes him the most successful HeroRAT in APOPO.

Although Magawa is still in good health, he has reached a retirement age and it’s starting to slow down. Therefore APOPO decided that he retires by the end of June 2021. Even though he’s a rat, his bravery and restless work hasn’t gone unnoticed. In 2020, the UK charity PDSA awarded him a gold medal for his work. (It fits on his harness.) “This is the very first time in our 77-year history of honoring animals that we will have presented a medal to a rat,” PDSA Chair John Smith said during the virtual award ceremony.

As it turns out, rats are perfect for identifying land mines. Their sense of smell is super strong, and they are too light to trigger land mines and simply scratch atop them to tell their handler of their discovery. Scroll down below to see the video where he gets awarded the golden medal.

Mice in Sweden Have Their Own Stores Opened by Anonymouse

This Tiny Adorable Animal Looks Like a Mix Between a Mouse, a Rabbit, a Pig, and a Kangaroo

Does anybody remember Lucas the Spider? He’s that cute brown spider with large adorable eyes that went viral online around 2017 to 2018.

Well, this article isn’t about Lucas the Spider. But if there’s one thing we could learn from him, it’s that spiders (and other animals we tend to avoid) have gentle hearts and can be wholesome as well. Today, we’ll be diving into the Facebook page Cute Nopes, named after the two words you’ll utter when you see these images. So sit back, relax, and enjoy the wholesomeness you wouldn’t have thought Mother Nature could offer. 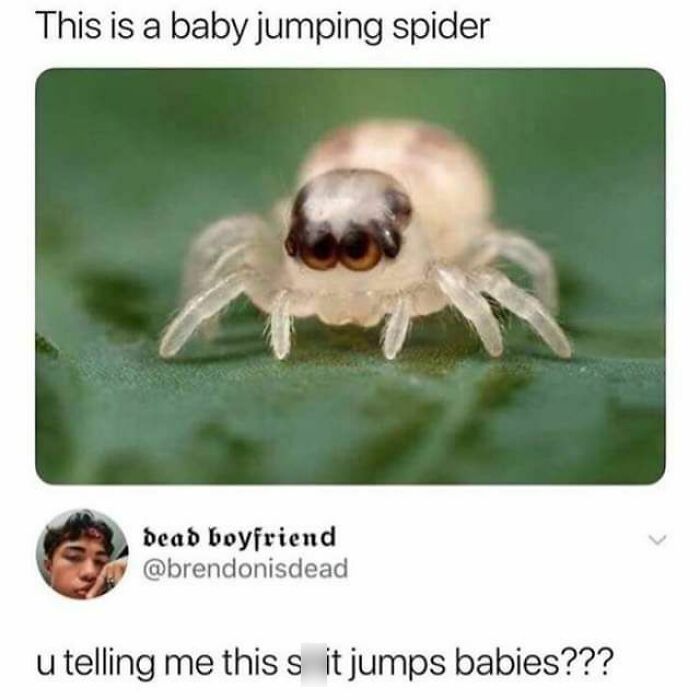 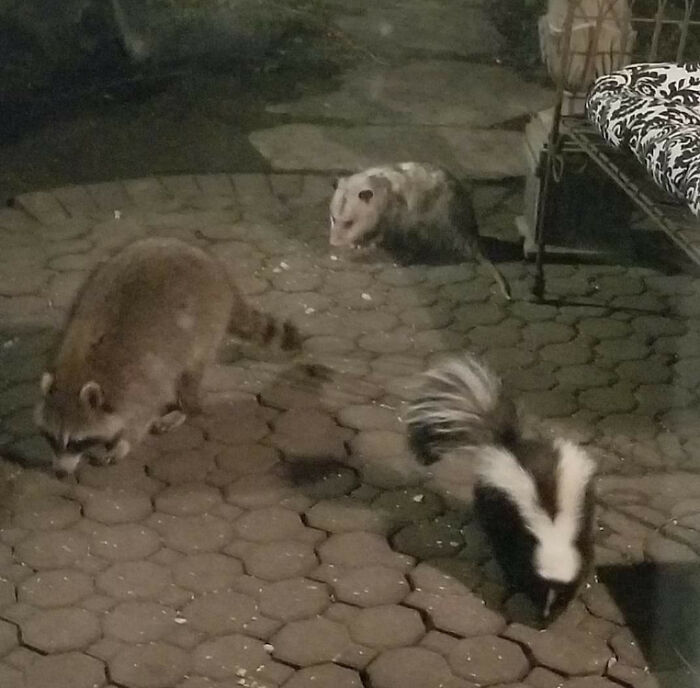 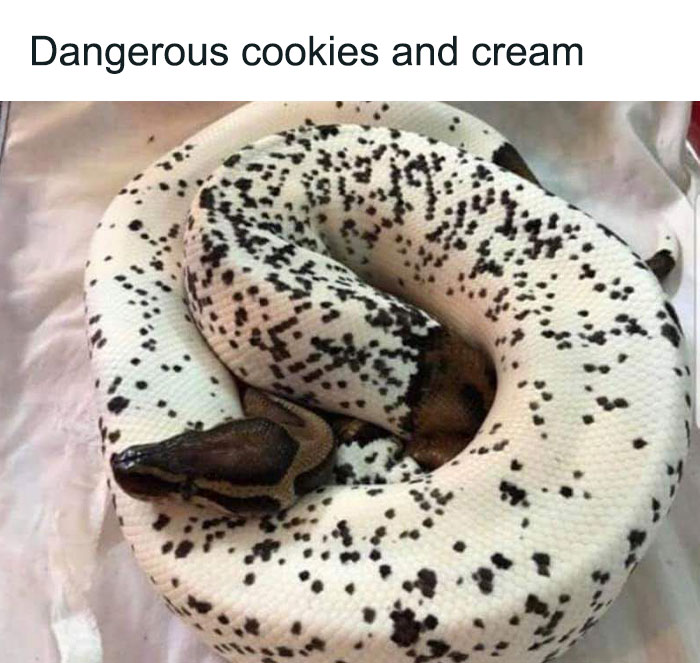 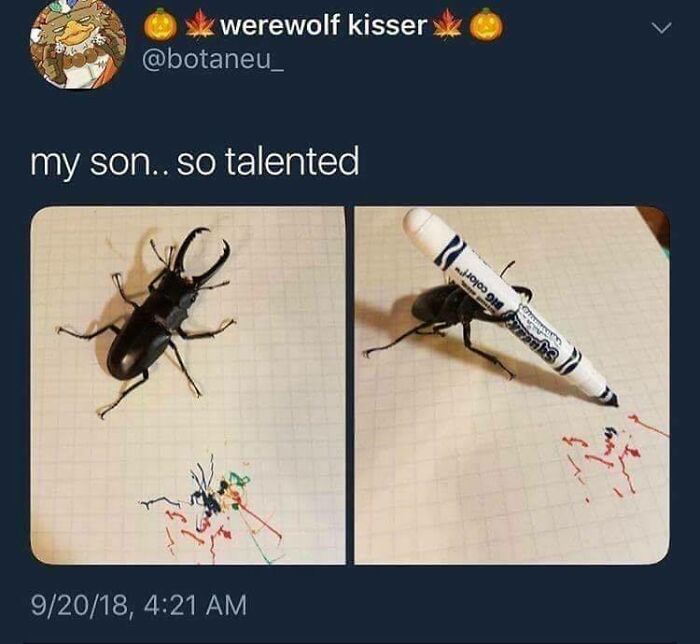 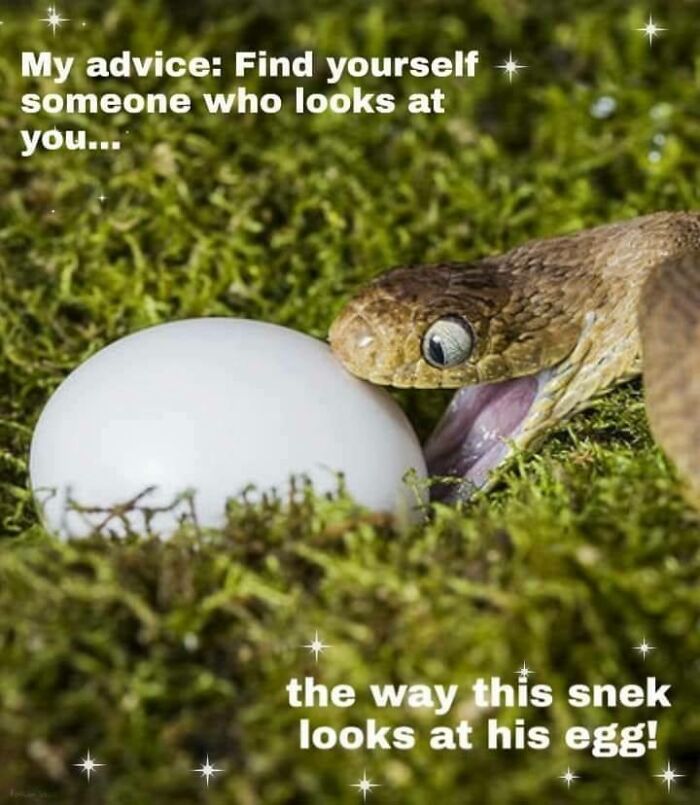 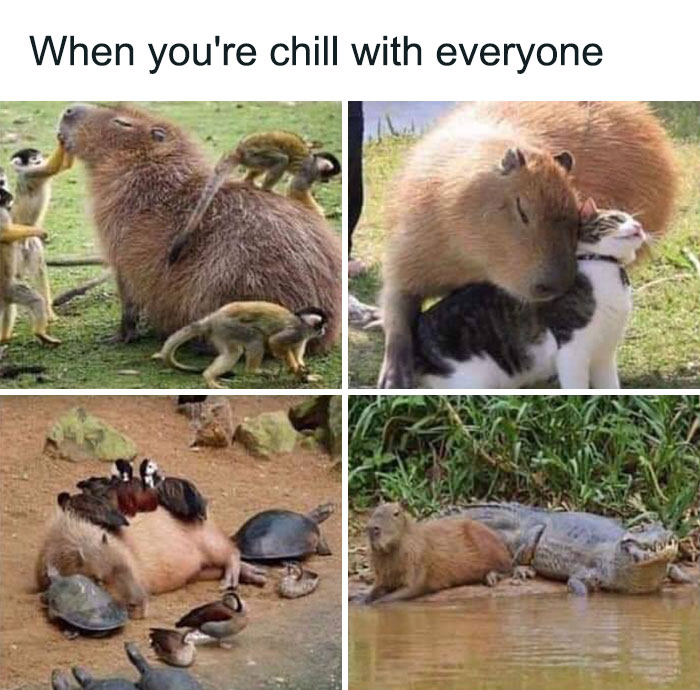 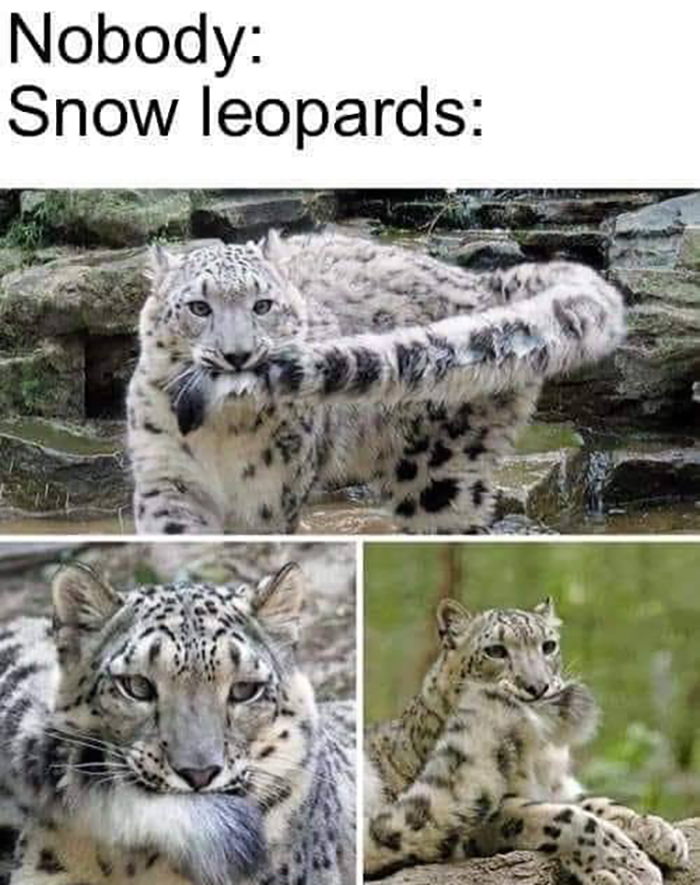 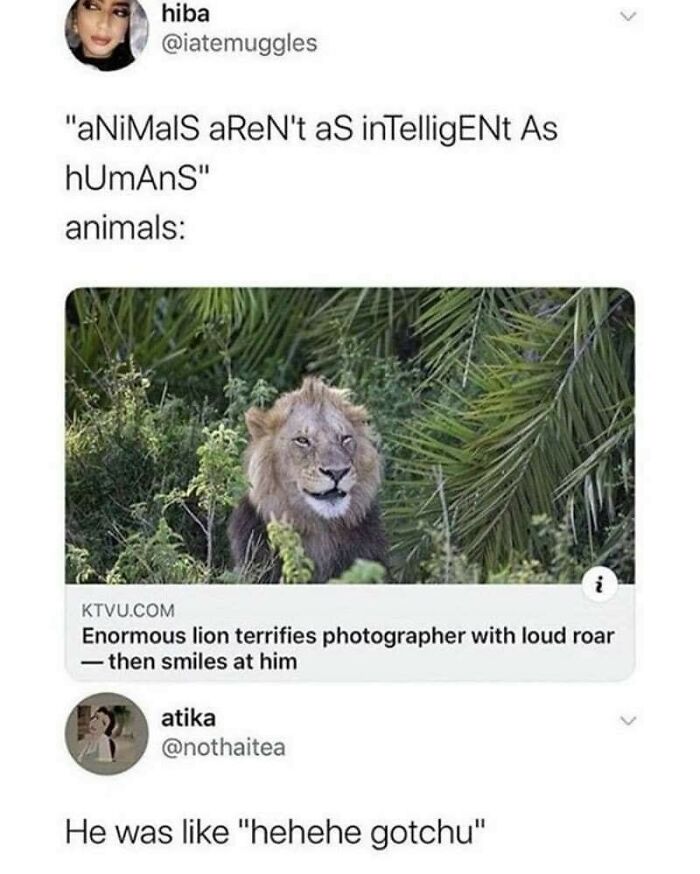 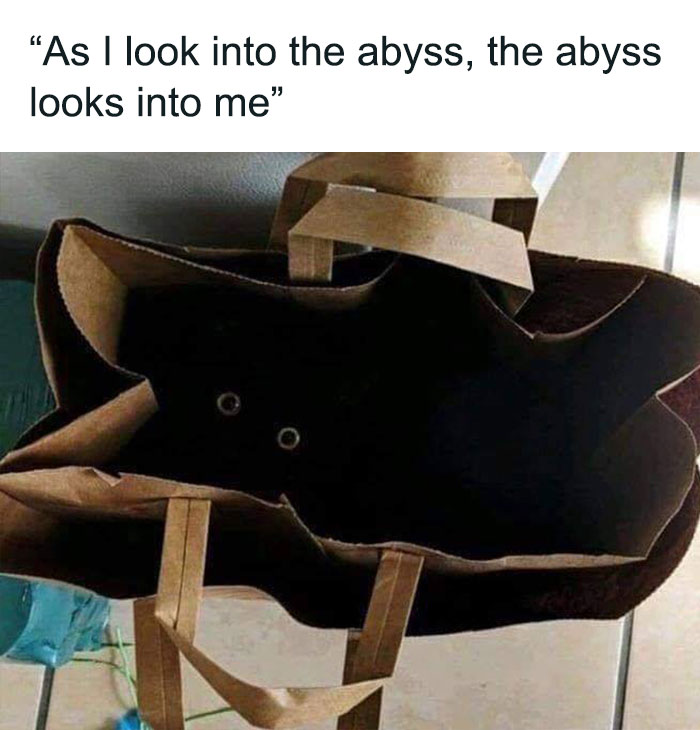 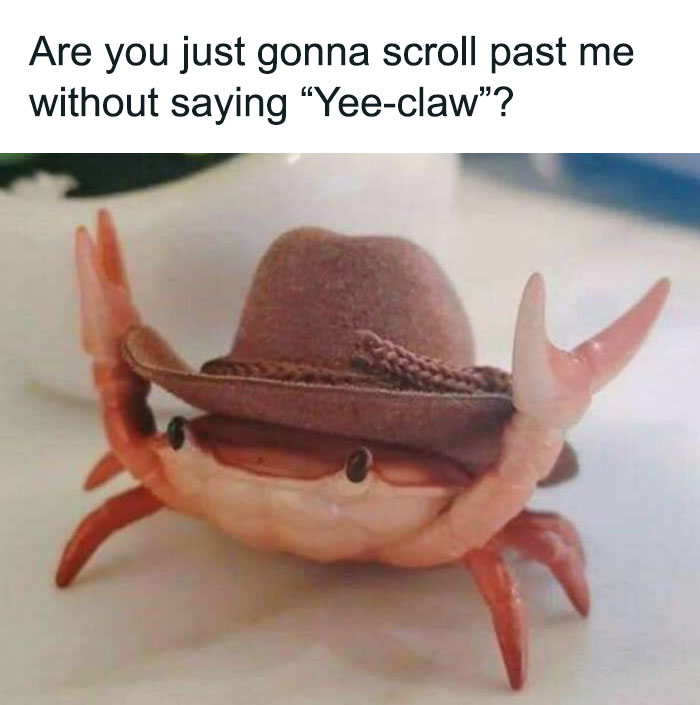 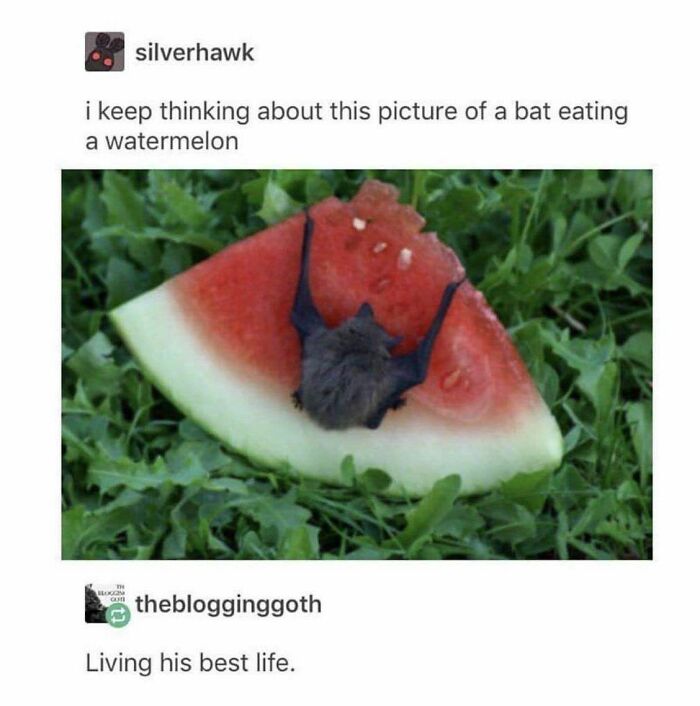 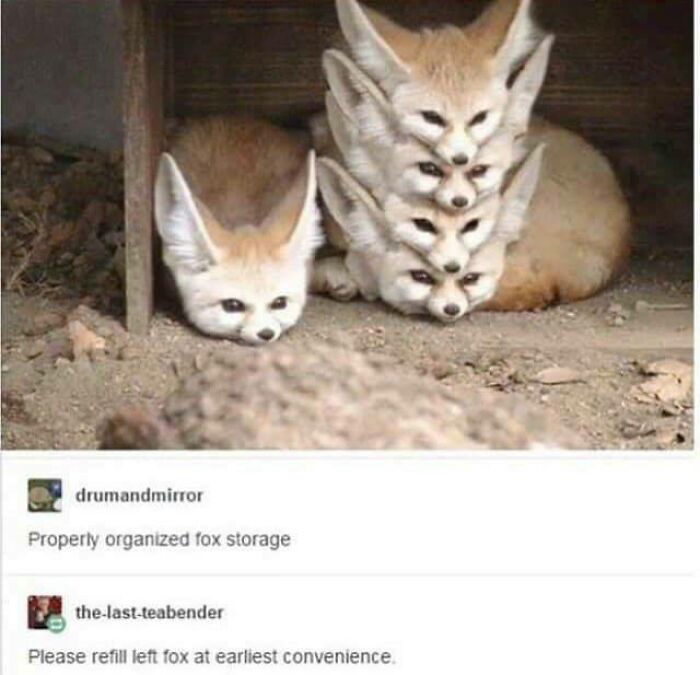 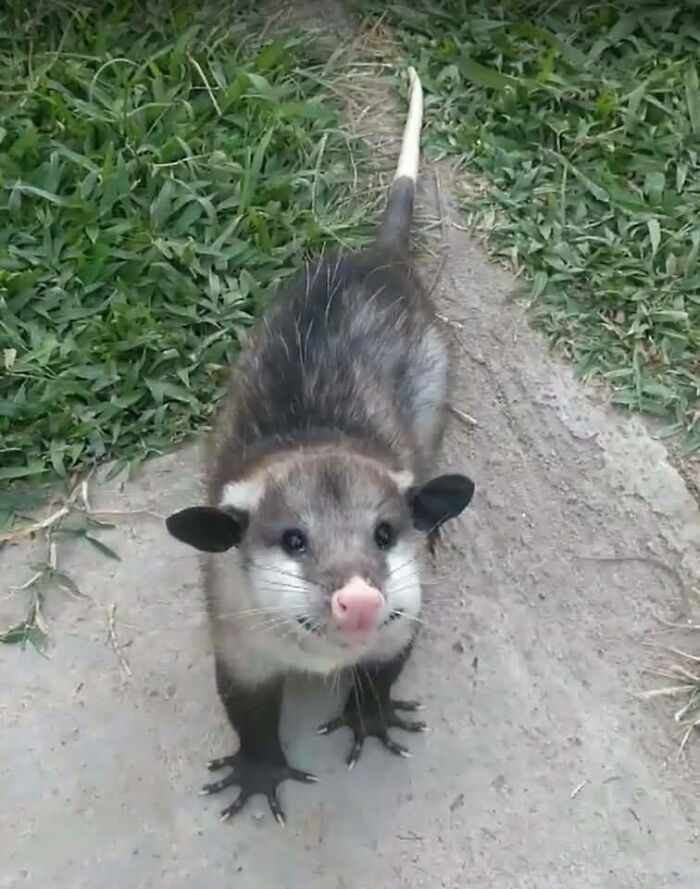 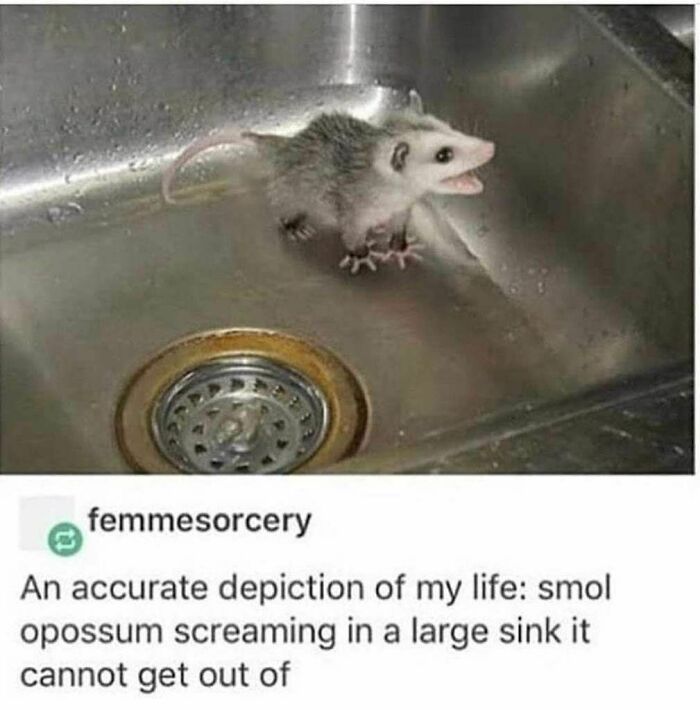 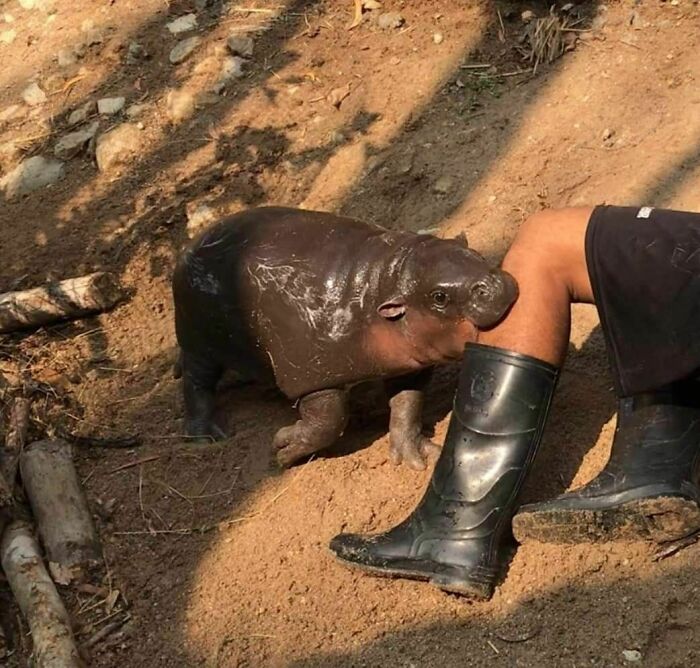 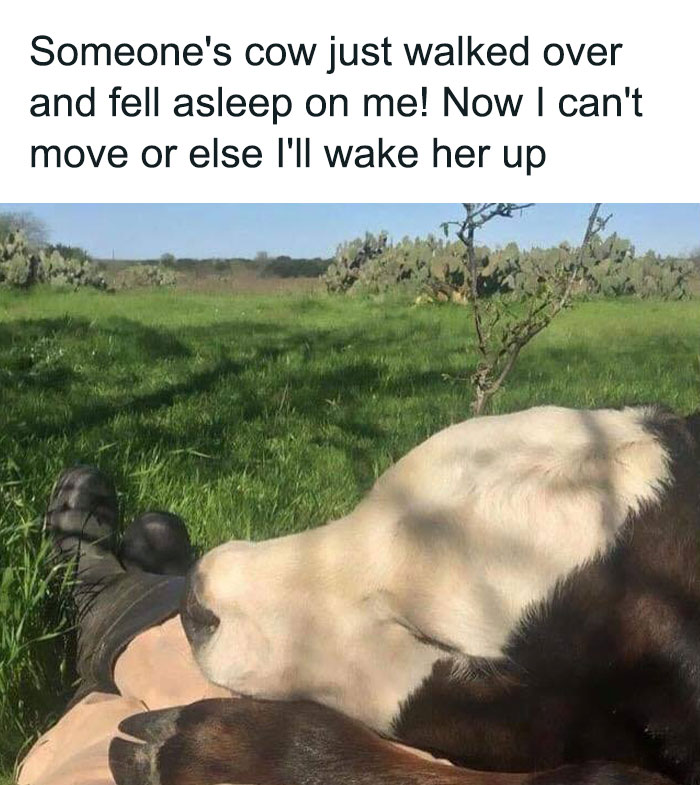 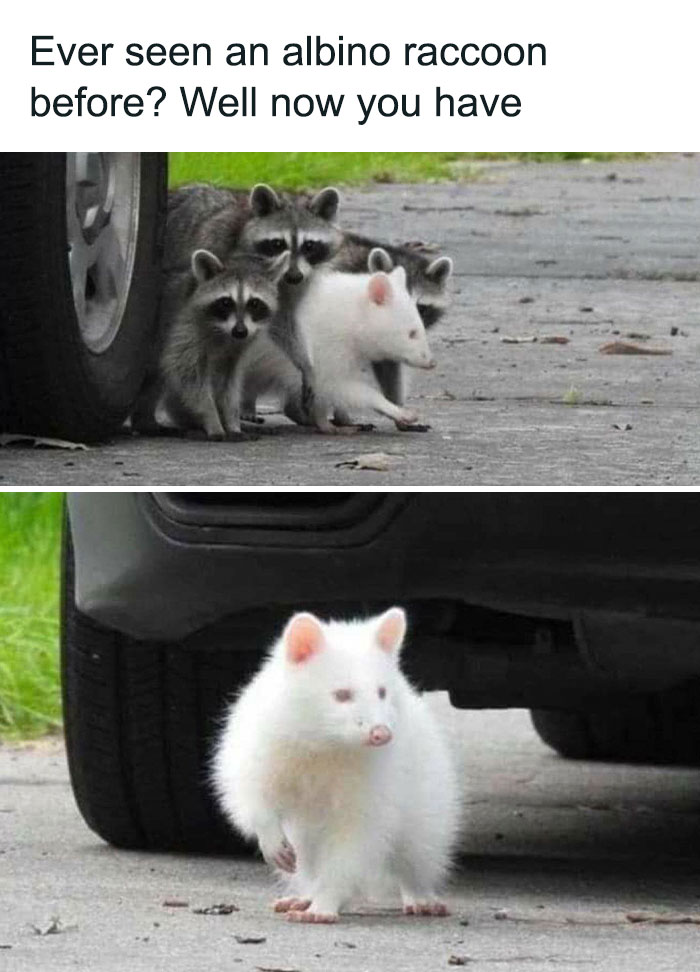 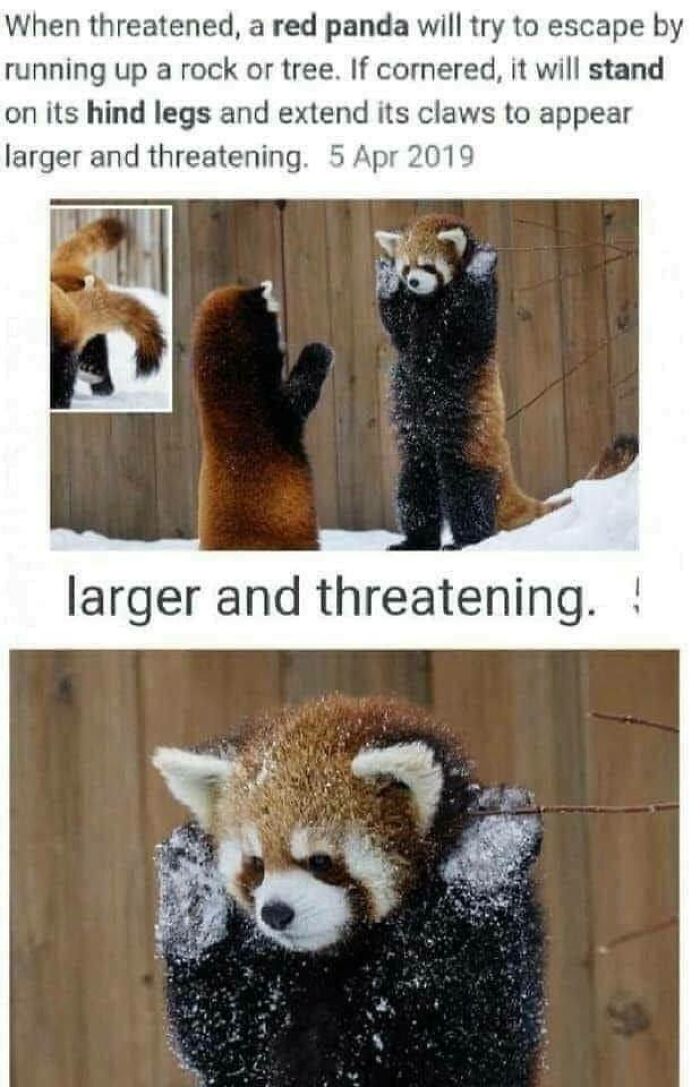 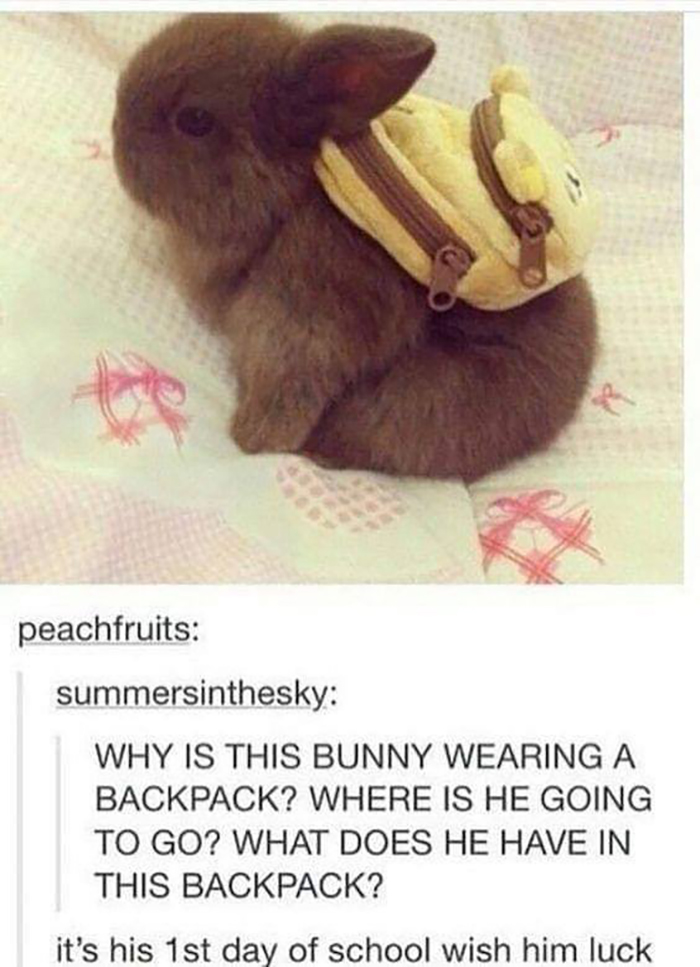 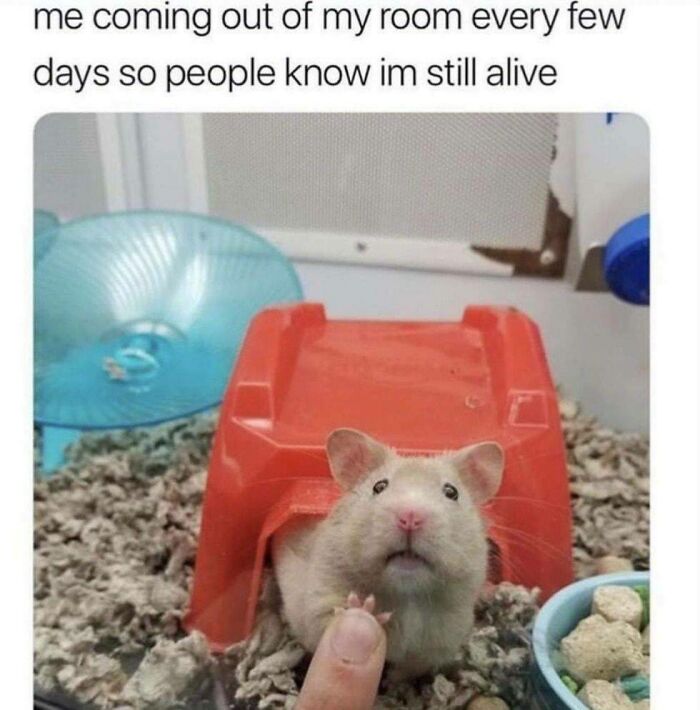 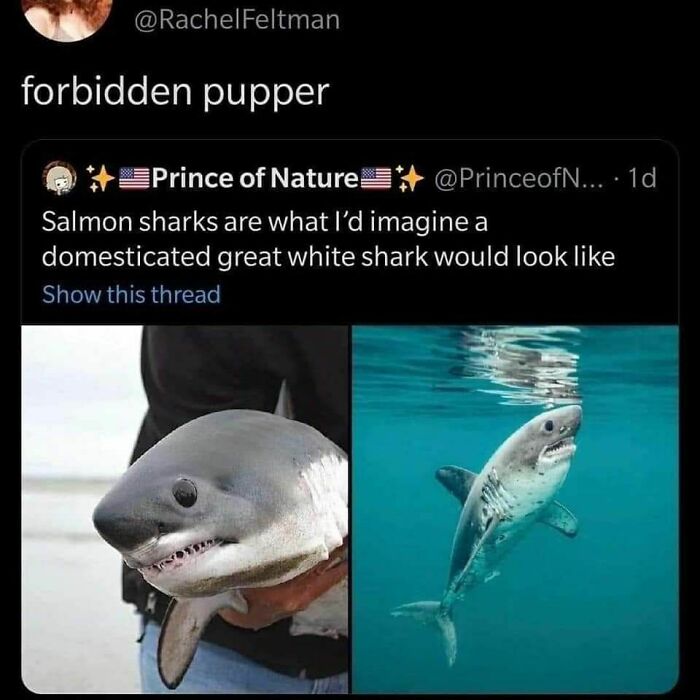 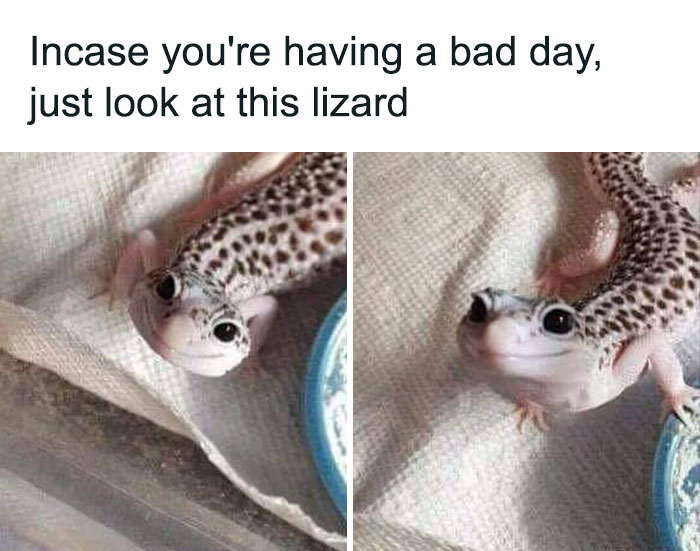 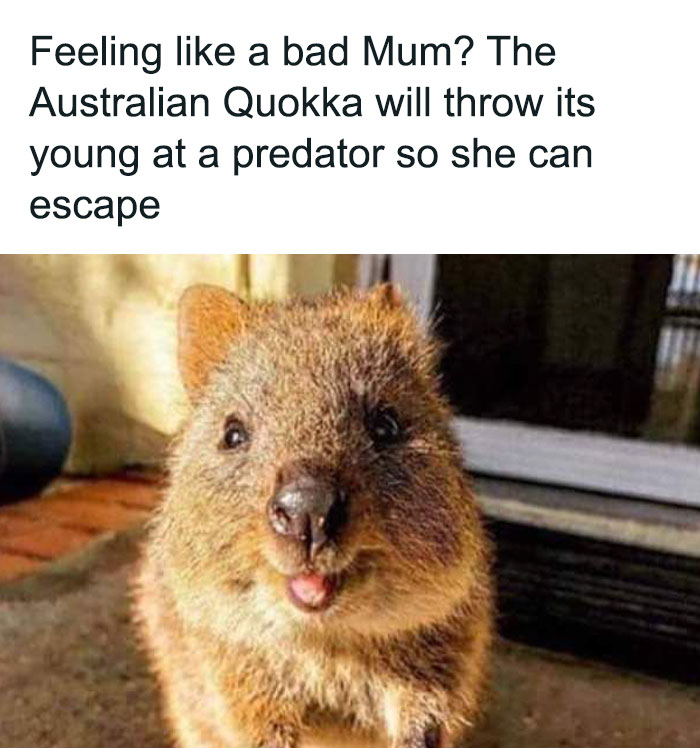 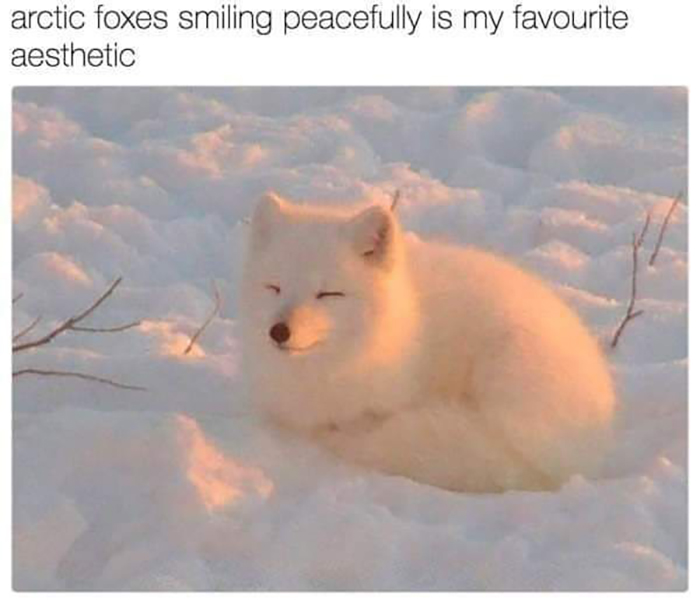 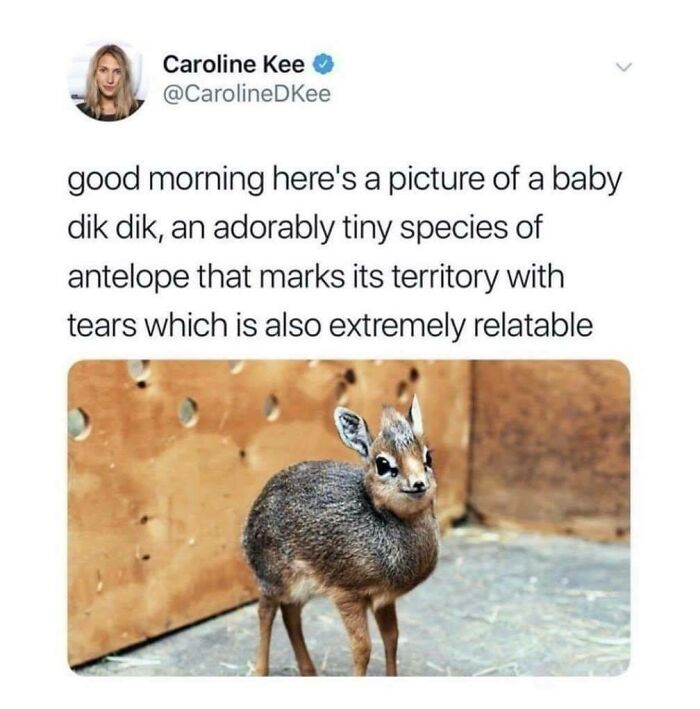 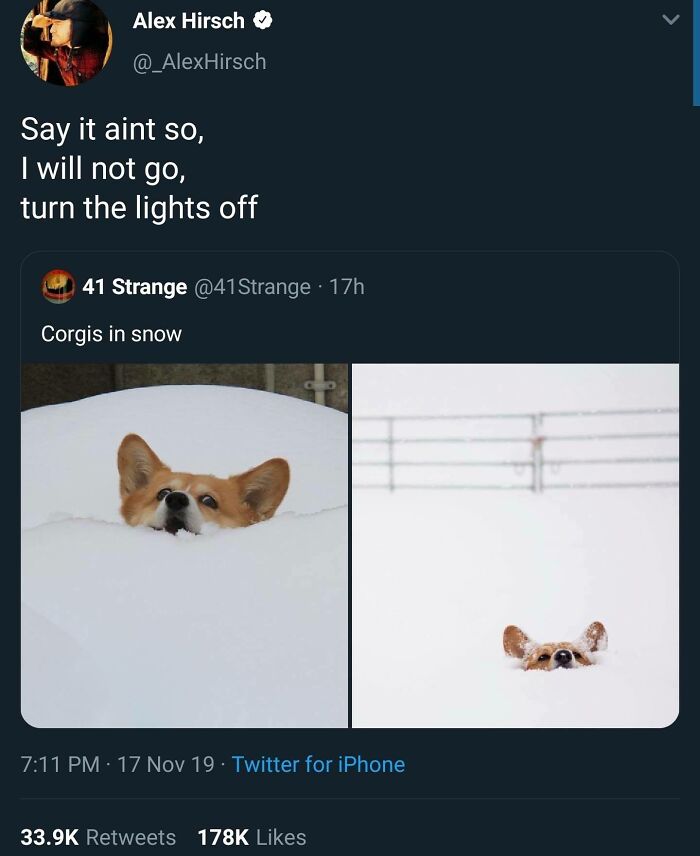 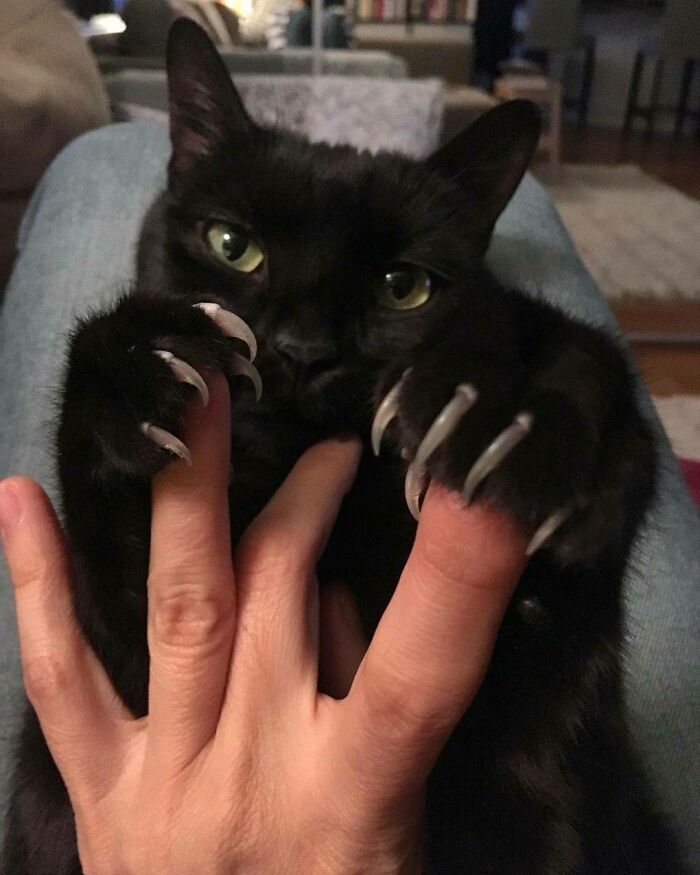 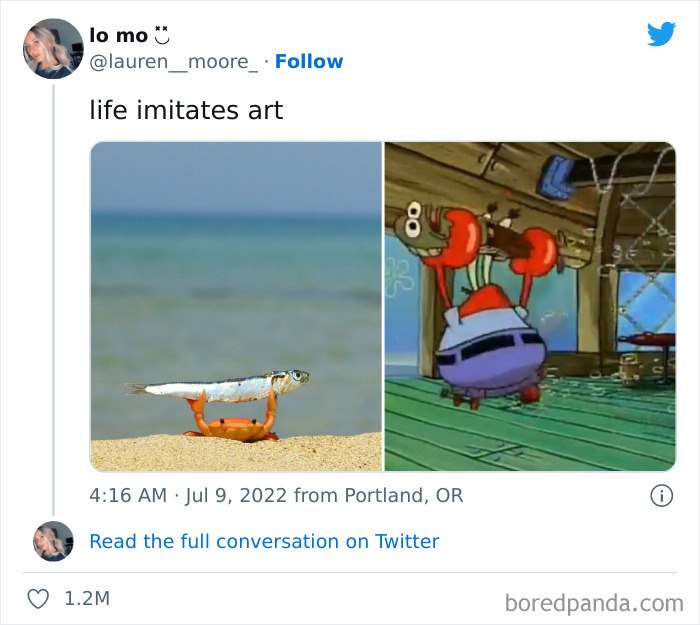