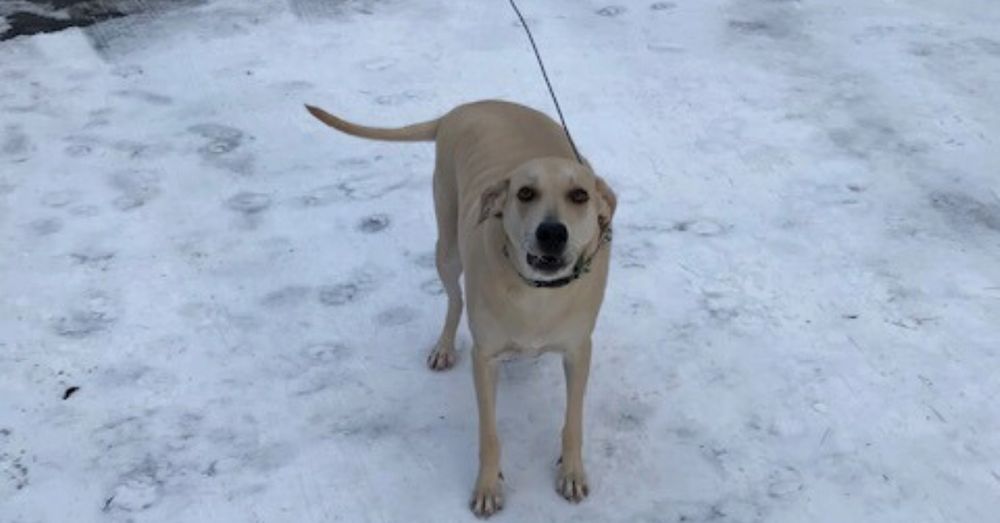 Samantha, a yellow Labrador, managed to save her 84-year-old blind owner’s life, after he fell into freezing cold brook.

The loyal dog didn’t just sit there and watch, she managed to direct rescuers to the exact spot where the elderly man was still stuck in the frigid water.

According to a Facebook post from the York County Sheriff’s Office, Sgt. Steve Thistlewood and other officers, responded to a woman’s call about a dog barking in the woods behind her home. “In a scene out of a classic Lassie movie, the dog kept barking until Sergeant Thistlewood followed her,” the post reads. The dog led officers through the forest to a brook where her elderly owner had fallen in and was unable to get up. 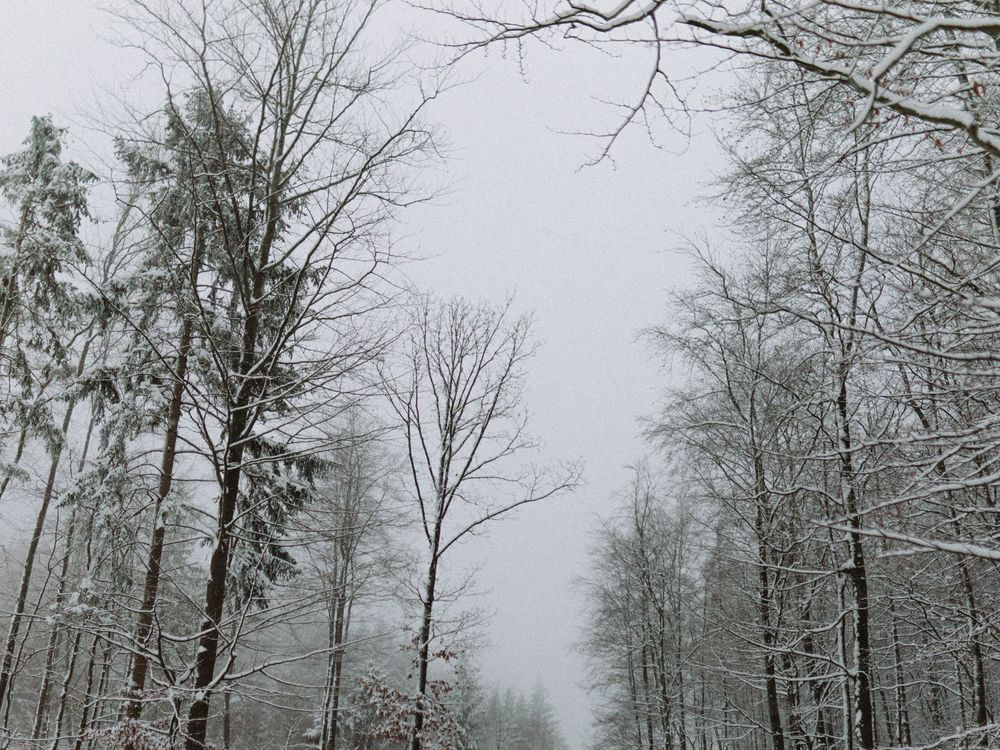 As it turns out, the legally blind man and his Labrador, Samantha, had ended up in those woods after he’d unsuccessfully attempted to put her on a dog run, which resulted in her running away. He’d ventured into the woods to try to find her, but ended up tripping on something, falling down an embankment and rolling into the frigid brook. 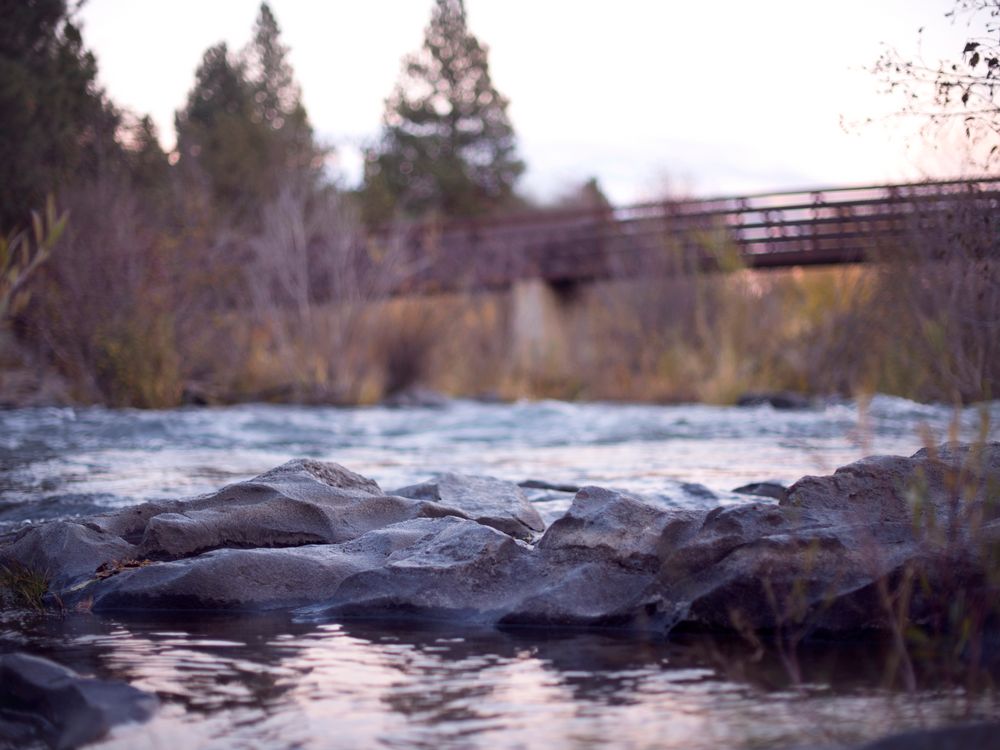 Even though he spent sometime shouting for help, he eventually stopped after becoming exhausted. When the police finally found him, he was getting hypothermia, making his body susceptible to a heart attack.

Thanks to Samantha’s urgent barking and insistence, they were able to find the man, rescue him from the brook, and get him the medical attention he desperately needed.

Believe It or Not, These Dogs Have a Real Job Previous post
Artist Turns His Marriage Life Into Hilarious Comics And People Really Love It Next post