These Large Blue Butterflies Returned to UK After 50-year Extinction

After a 150-year absence, 750 of the aptly-named large blue butterflies have successfully emerged from their cocoons to repopulate parts of their historic habitat in South West England.

Most conservation dollars don’t reach beyond elephants, pandas, and tigers, but English biologists notoriously proud and connected to the natural life on their island needed only five years to begin repopulating part of the country with the largest of England’s nine blue butterfly species: an unmistakable creature thanks to the row of black spots on its upper forewings. 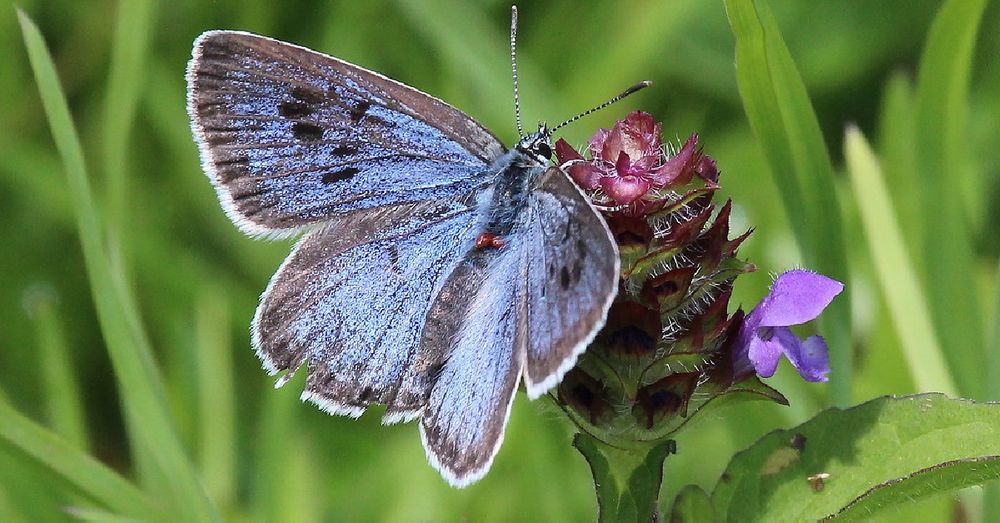 Phengaris arion, which is called the ‘large blue’, was officially declared extinct in Britain in 1979, but efforts from private trusts and ecological associations created the world’s largest and most successful insect conservation program in the world, and from 1984 to 2008, it saw the large blue return to 30 previously occupied and new breeding sites.

The large blue’s recovery is a classic ‘web of life’ example of how animals and plants rely on one another to survive. It’s not enough to protect the butterflies, and scientists like those working at the Butterfly Conservation Trust have had to organize protection for wild thyme and red ants, two species that are integral parts of the large blue’s world. 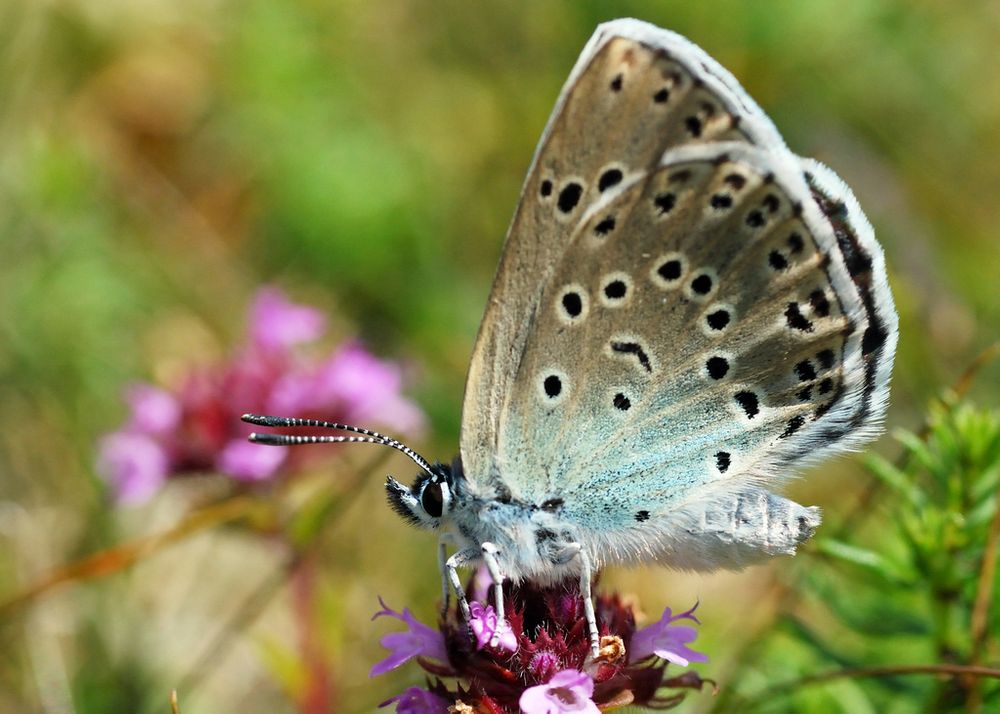 There have been attempts to repopulate the species previously, but the latest and largest took place at the Minchinhampton and Rodborough Commons in Gloucestershire and involved careful preparation of the habitat. The area hasn’t had a documented sighting of a large blue in 150 years. The other requirement is a large population of a specific heat-loving red ant species. To help build up that population, cattle were brought to the Commons to graze and to their business, which warmed the soil and promoted ant colony growth.

And after a seemingly endless wait for them to complete their lifecycles, conservationists carefully inspected the area and found plenty of evidence that the butterflies laid eggs in the wild. That’s an amazing sign and points to a high likelihood that the butterfly population can continue on its own with only a careful guiding hand to ensure their habitat needs to stay plentiful. 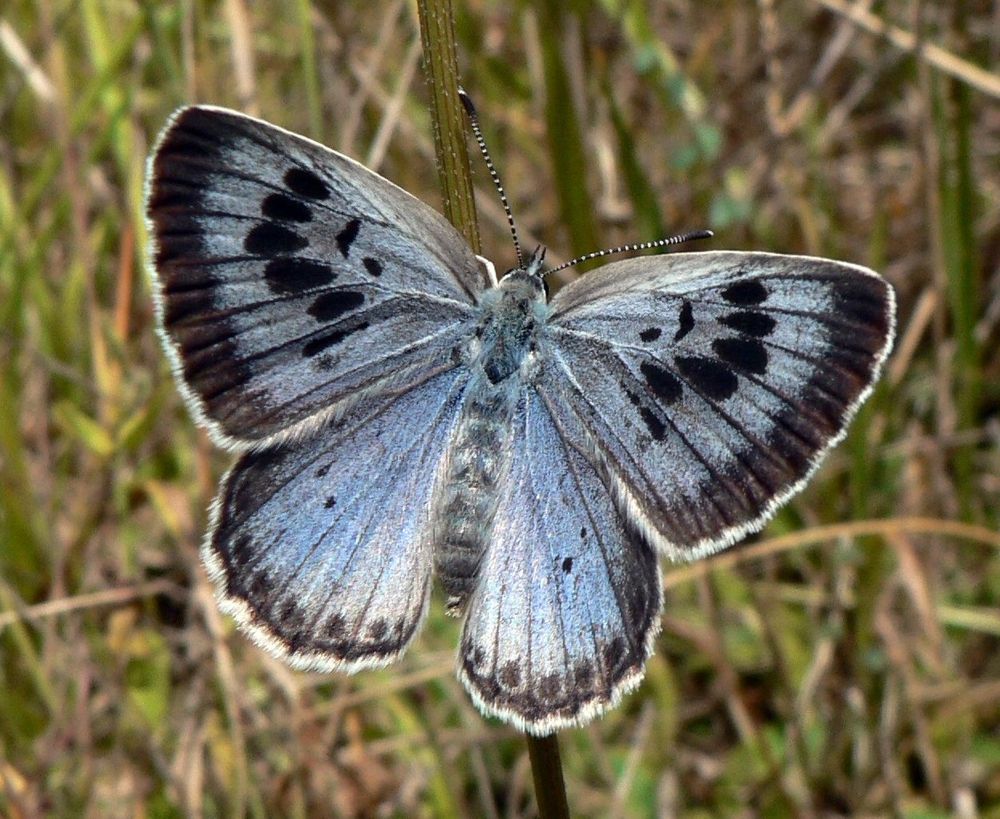 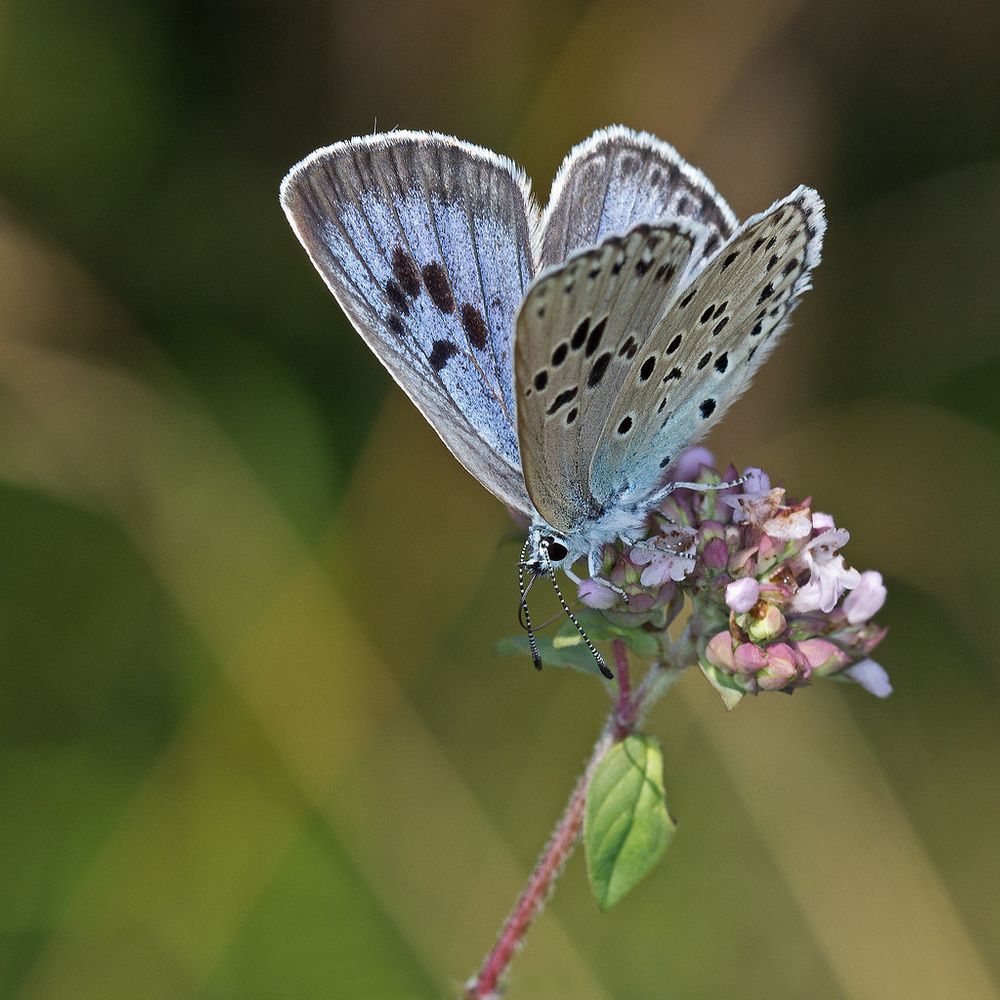 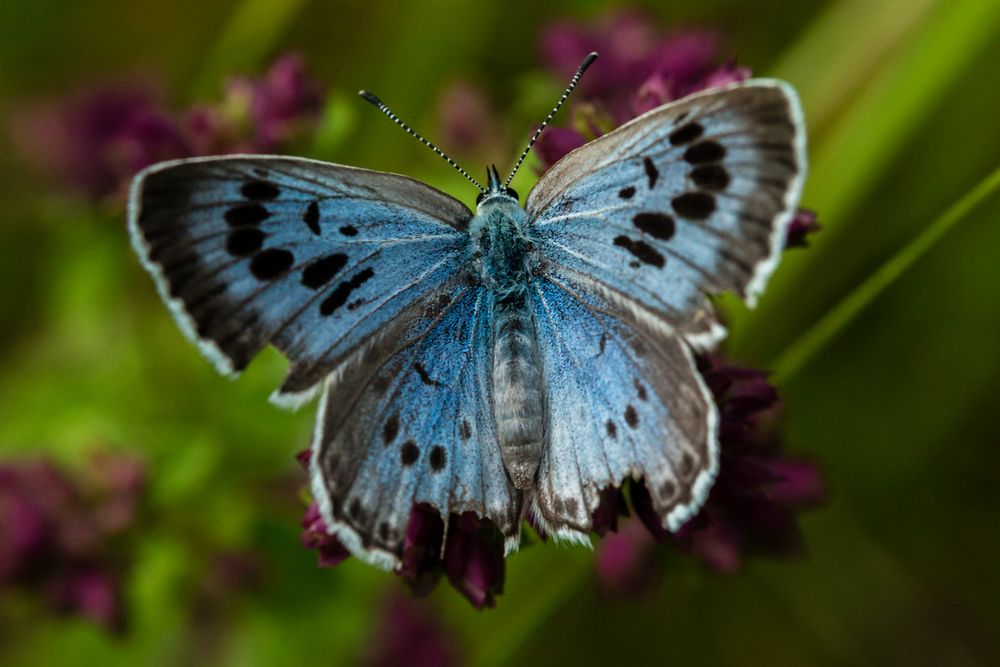 Creative Artist Turns National Geographic Pictures Into Adorable Illustrations Previous post
The 'Saddest' Stray Cat Finally Found His Forever Home Next post
We use cookies to ensure that we give you the best experience on our website. If you continue to use this site we will assume that you are happy with it.OkPrivacy policy