Truth be told, writers take the time and utmost precision to describe their characters. Of course, their readers must have an exact mental image in their head rather than have them imagining and guessing what the character looks like. It’s a part of writing that is useful for the audience.

However, when movie industries read novels, they’ll most often ditch these descriptions to the trash and deem them unnecessary. They would just often go with the actor that would go well with the character, disregarding how the author wanted their character to be. And that’s where the artist Ivan Rebikow comes in. Below, he reimagined 5 Lord of the Rings characters based on Tolkien’s descriptions in the books. Scroll down below and see how much has changed! 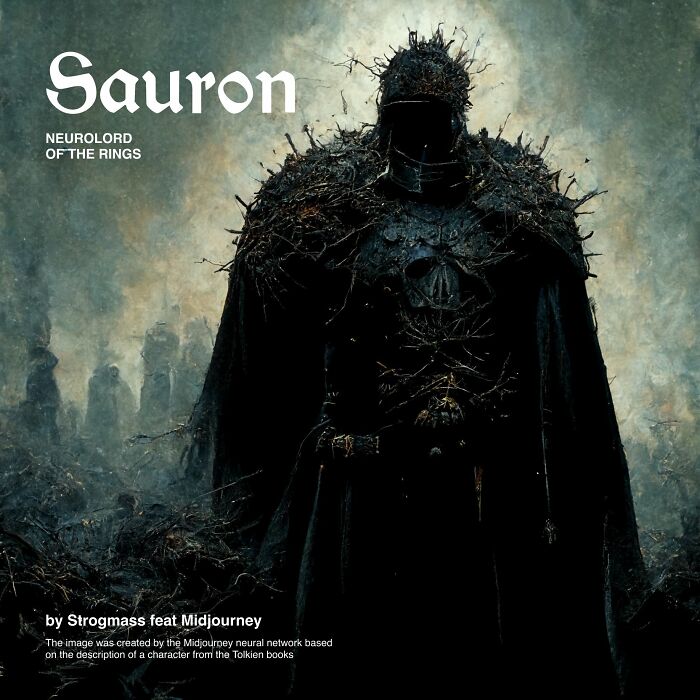 Sauron in the movie 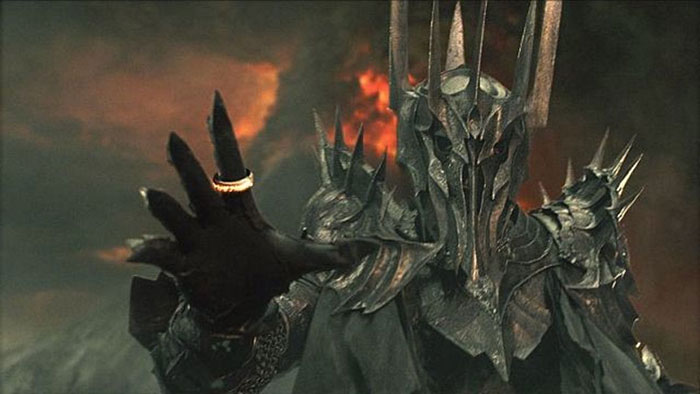 Sauron is the primary antagonist of J. R. R. Tolkien’s The Lord of the Rings, where he rules the land of Mordor and has the ambition of ruling the whole of Middle-earth. 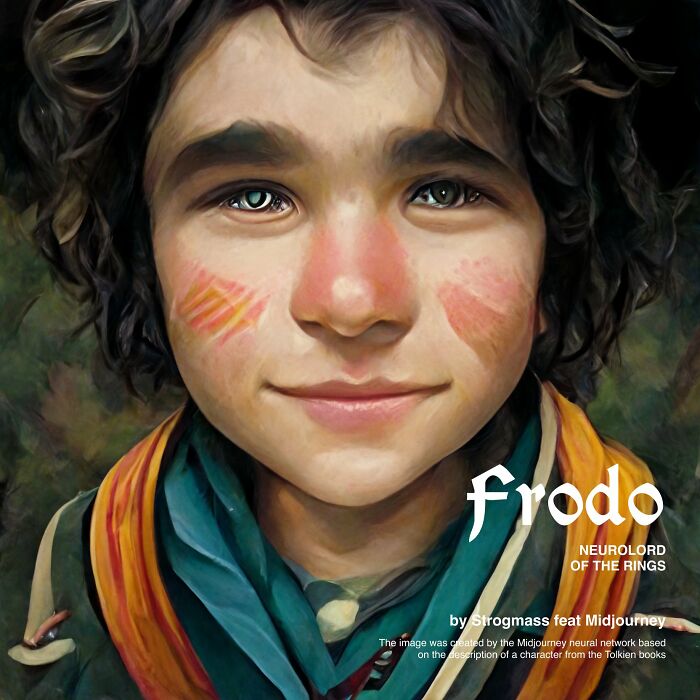 Frodo in the movie 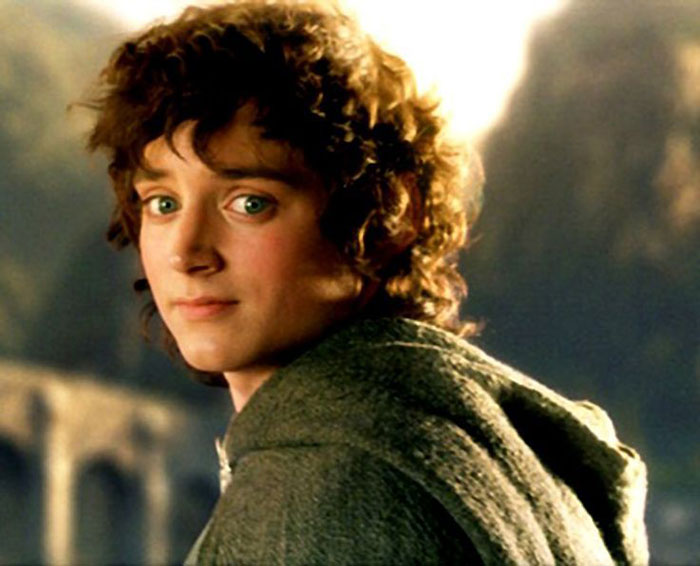 Frodo Baggins is one of the protagonists in The Lord of the Rings. He is a hobbit of the Shire who inherits the One Ring from his cousin and undertakes the quest to destroy it in the fires of Mount Doom in Mordor. 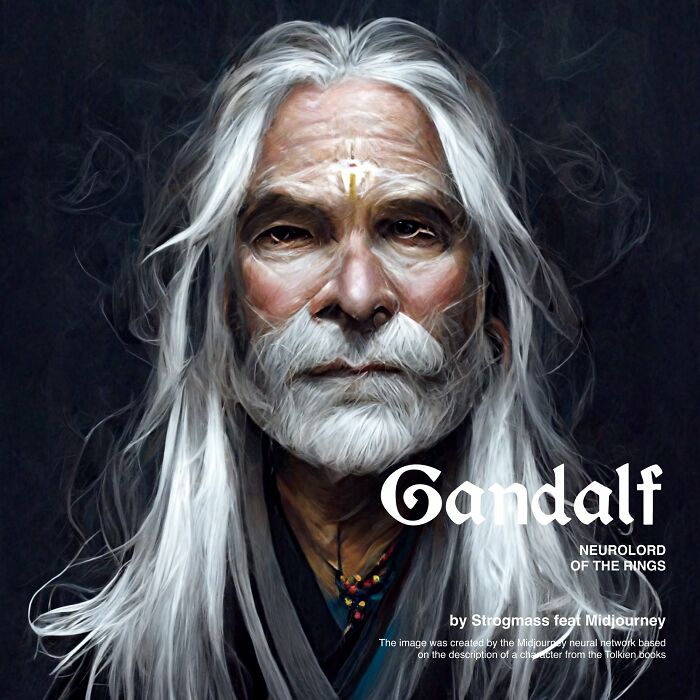 Gandalf in the movie 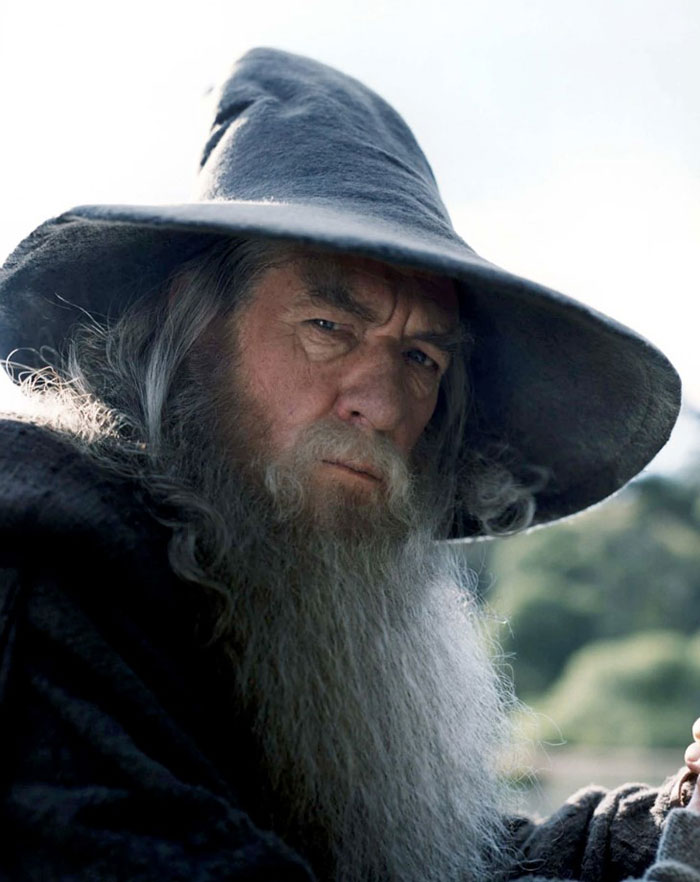 Gandalf, later known as Gandalf the White, and originally named Olórin, is a protagonist in J. R. R. Tolkien’s novels The Hobbit and The Lord of the Rings.

He is an Istar (Wizard) and the leader of the Fellowship of the Ring.

Gimli in the movie 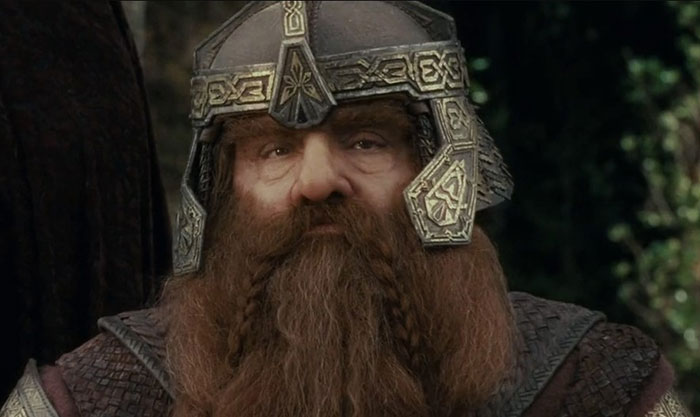 Gimli is a Dwarf of the House of Durin and a member of the Fellowship of the Ring. He is a dwarf warrior, the son of Glóin, who fought alongside Elves in the War of the Ring against Sauron at the end of the Third Age. 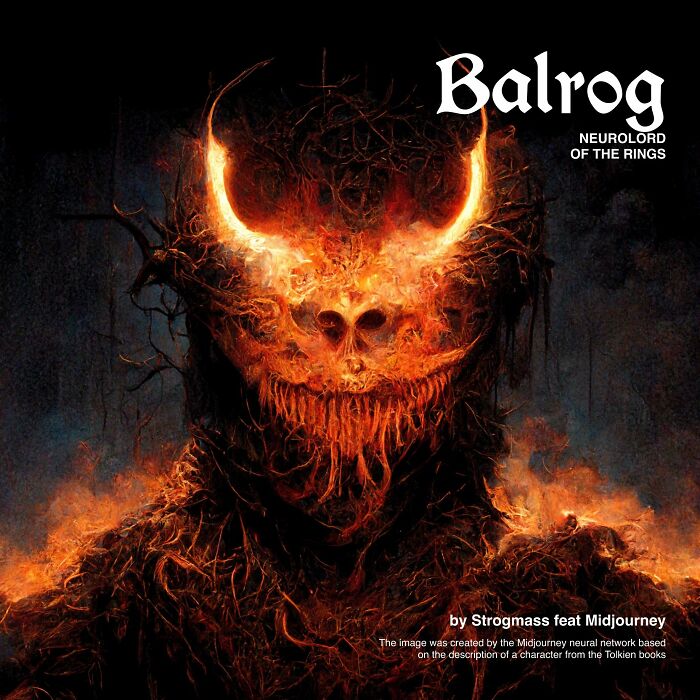 Balrog in the movie 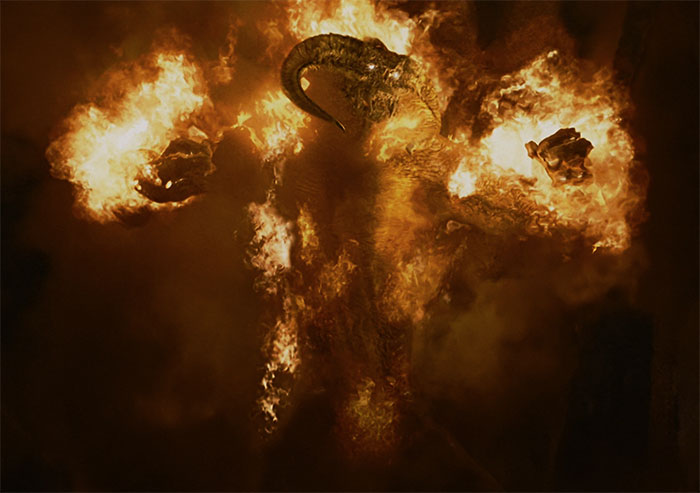 A Balrog is a powerful demonic monster in J. R. R. Tolkien’s Middle-earth.

Graduates At Kyoto University Are Allowed To Put On Any Outfit To Receive Diploma, And Here Are 20 Pics Of Their Best Apparel

What comes to your mind when you see or hear the word “graduation”? You might think of students sporting all black, with mortarboards and graduation gowns. Perhaps, you’ll also imagine them falling in line, waiting for their names to be called to receive their diploma.

But that’s boring! Most graduations in the world are so monotonous that they’re quite predictable. So the folks out there at the University of Kyoto decided to put a twist on their graduation rites by allowing their students to dress up however they like. The results? Well, if we hadn’t told you the context, you would think they’re Halloween costume parties! Scroll down below to see the most extravagant costumes these students students wore to their graduation! 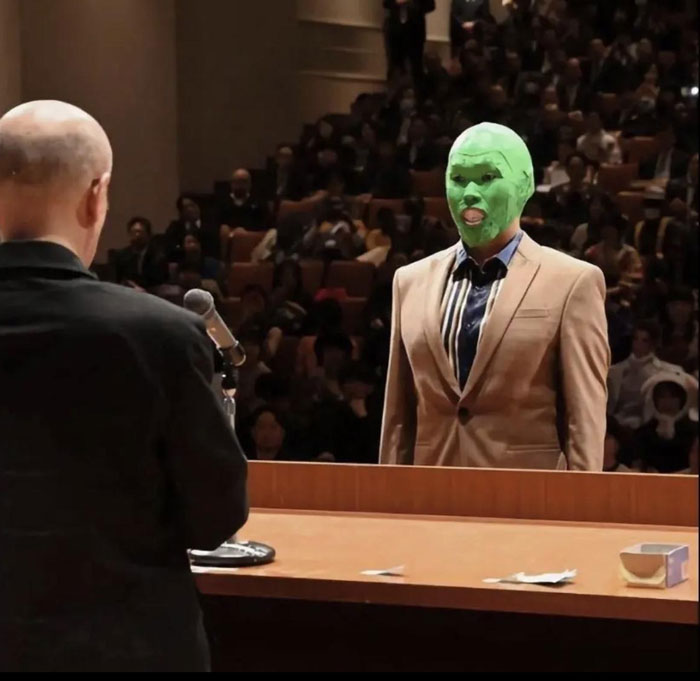 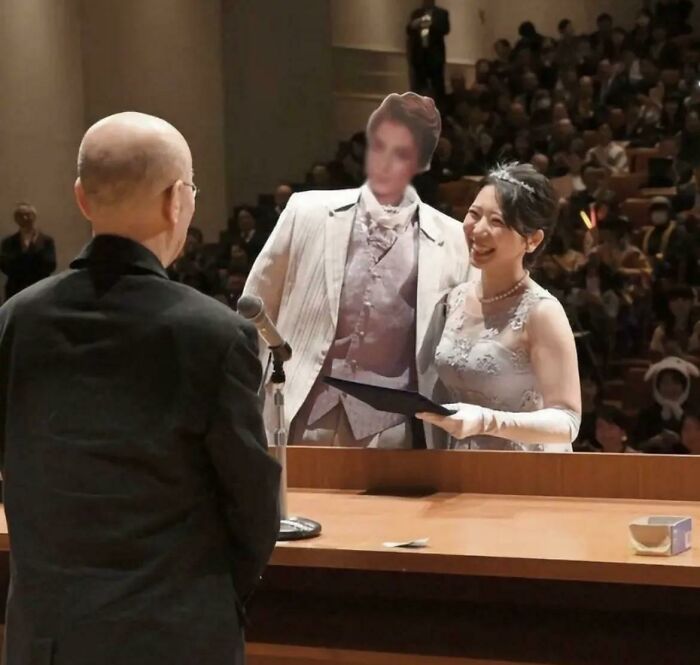 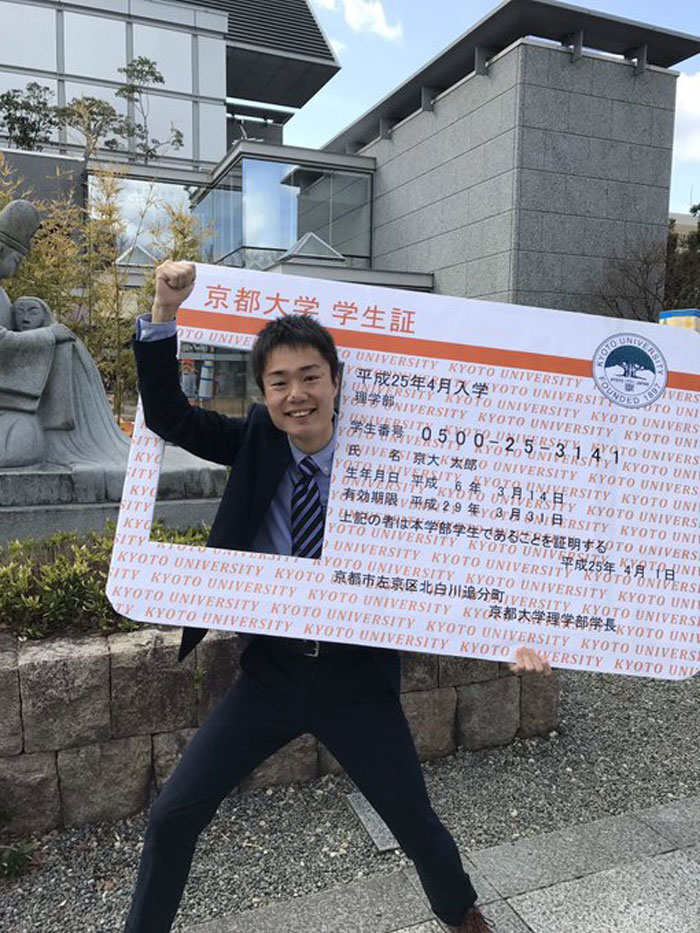 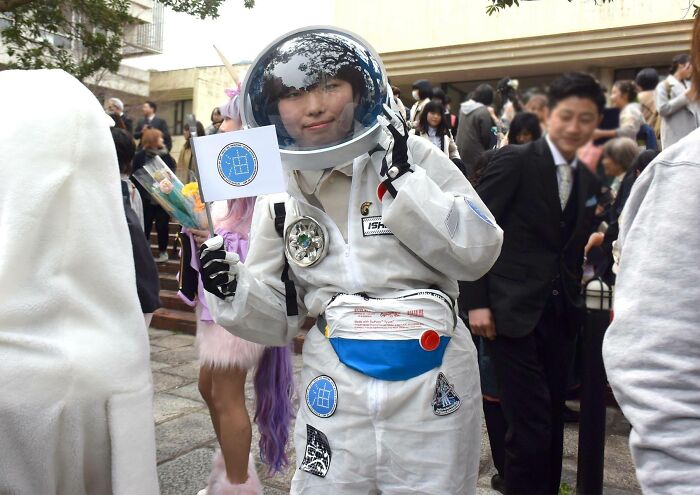 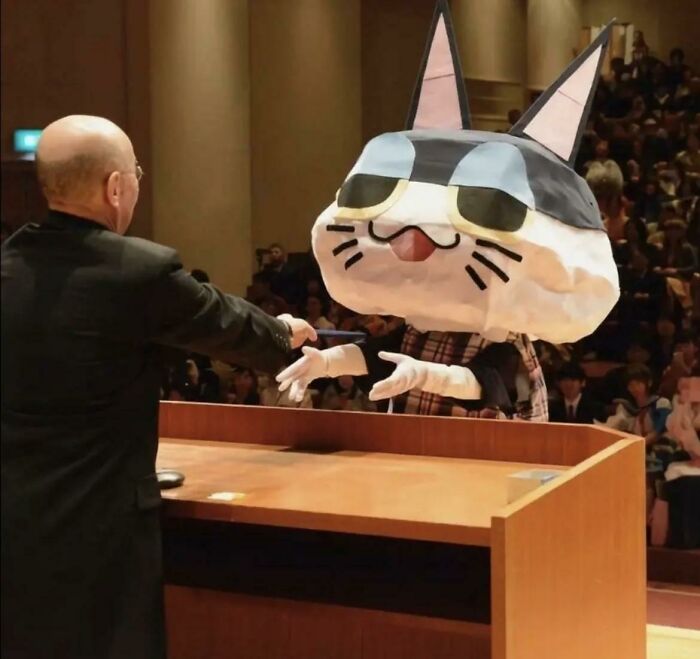 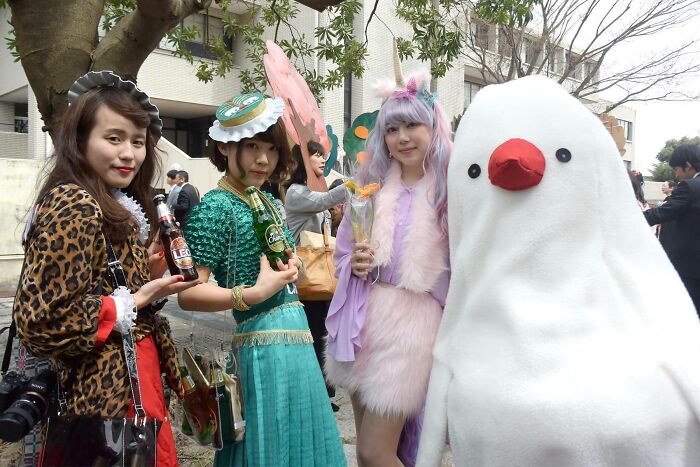 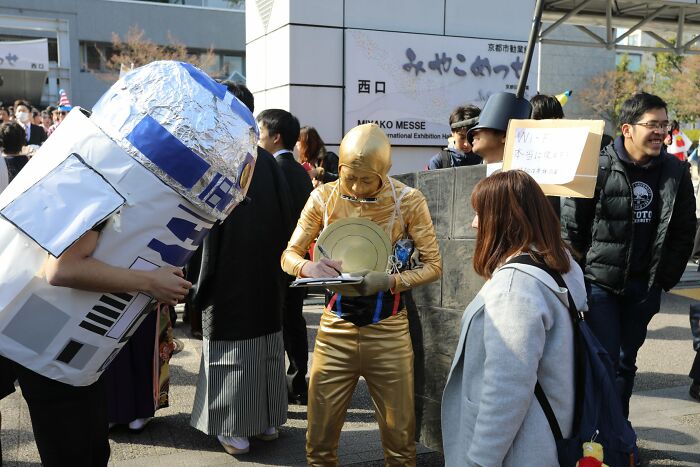 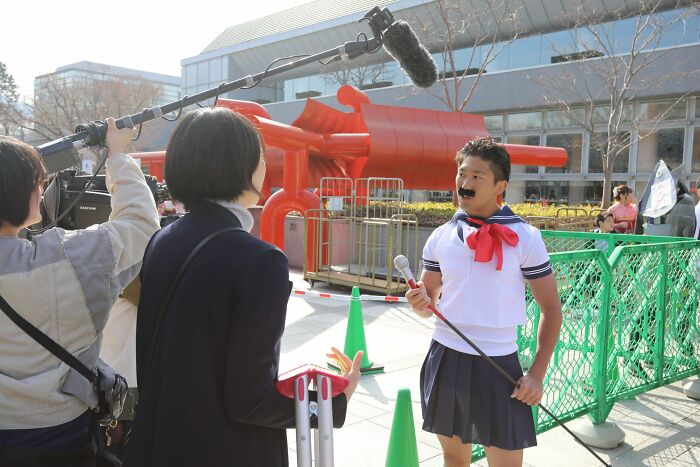 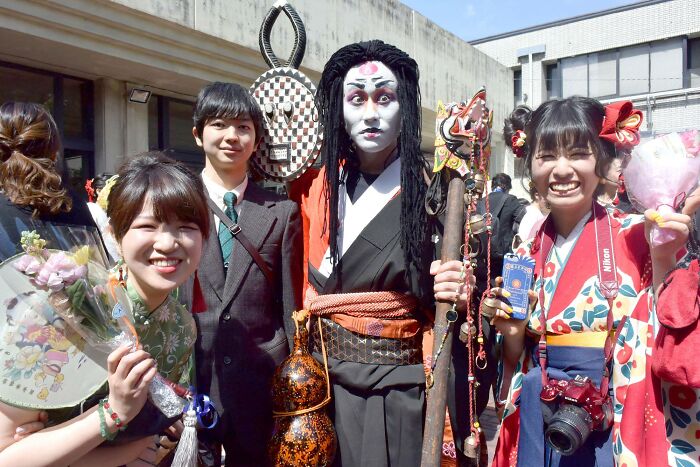 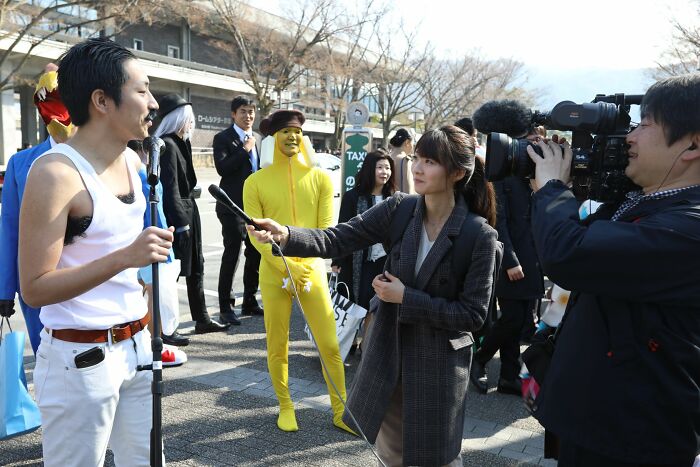 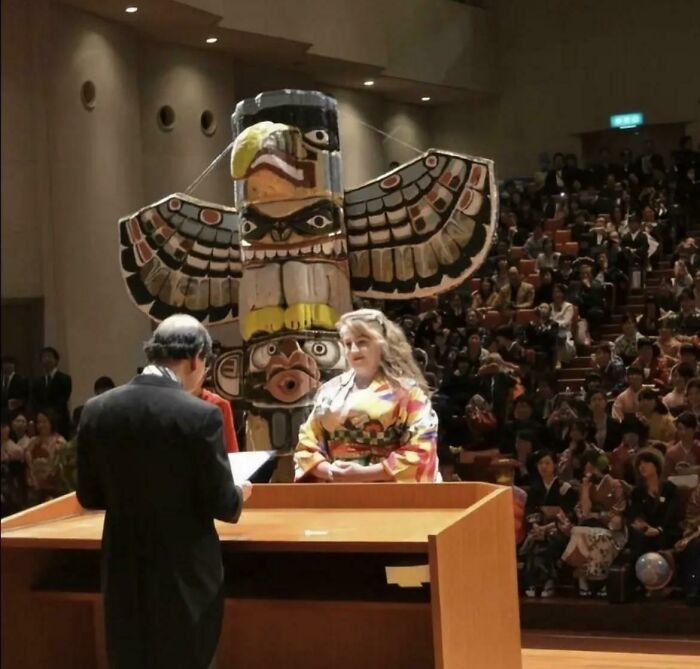 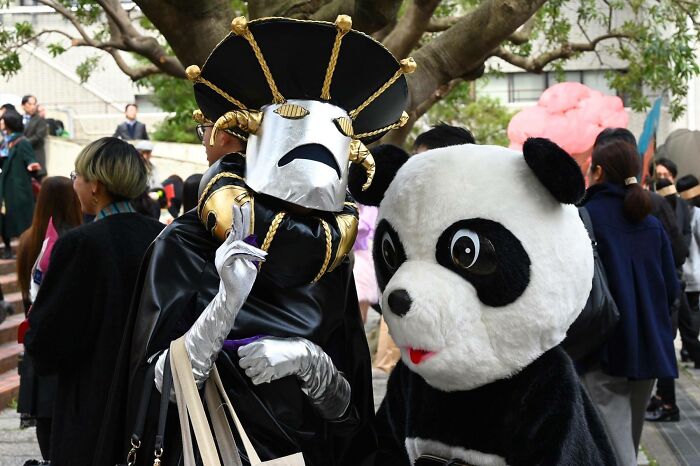 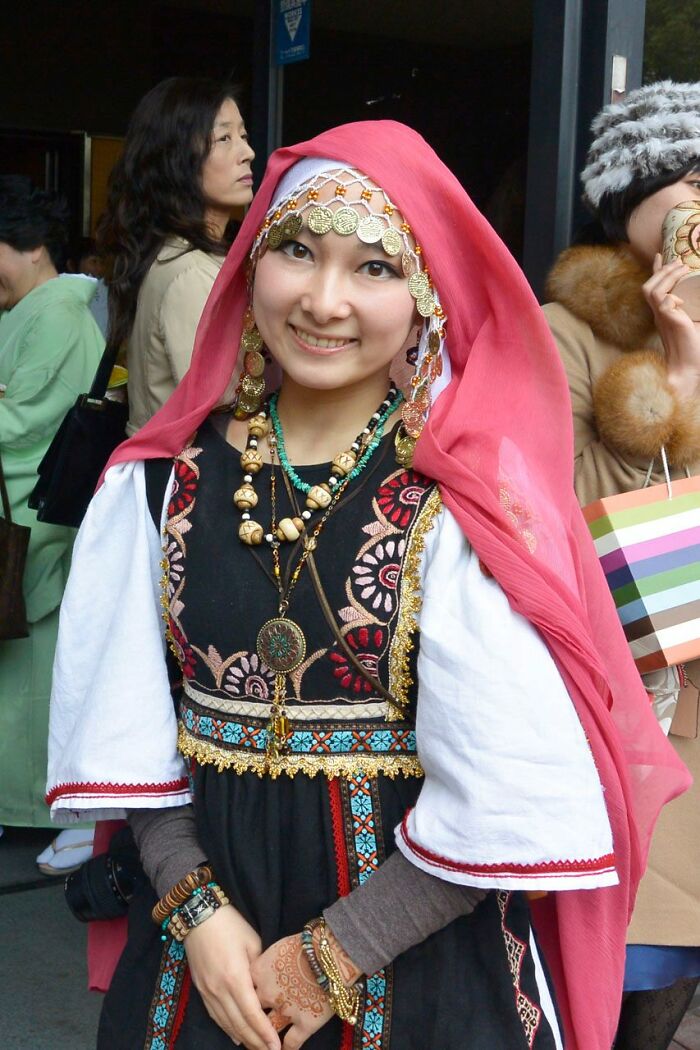 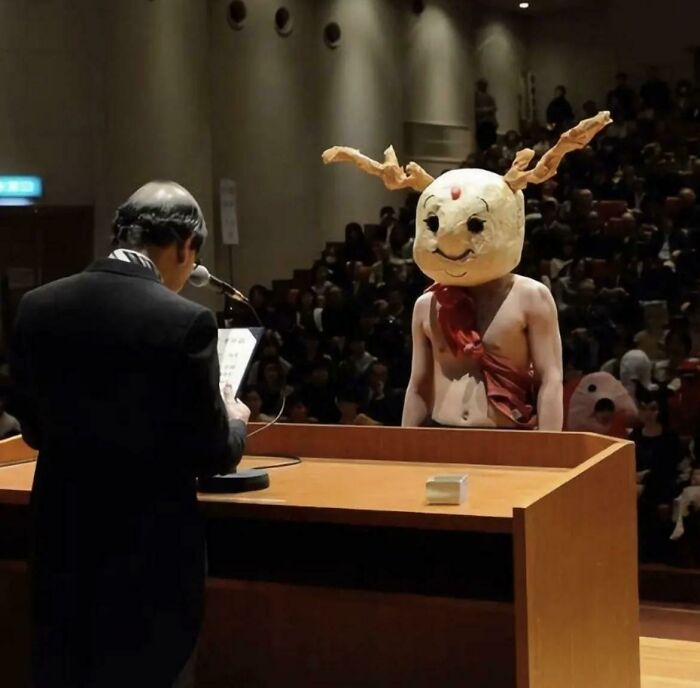 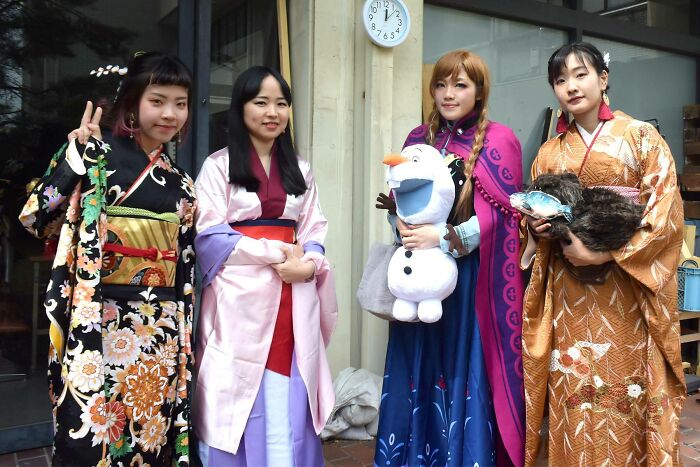 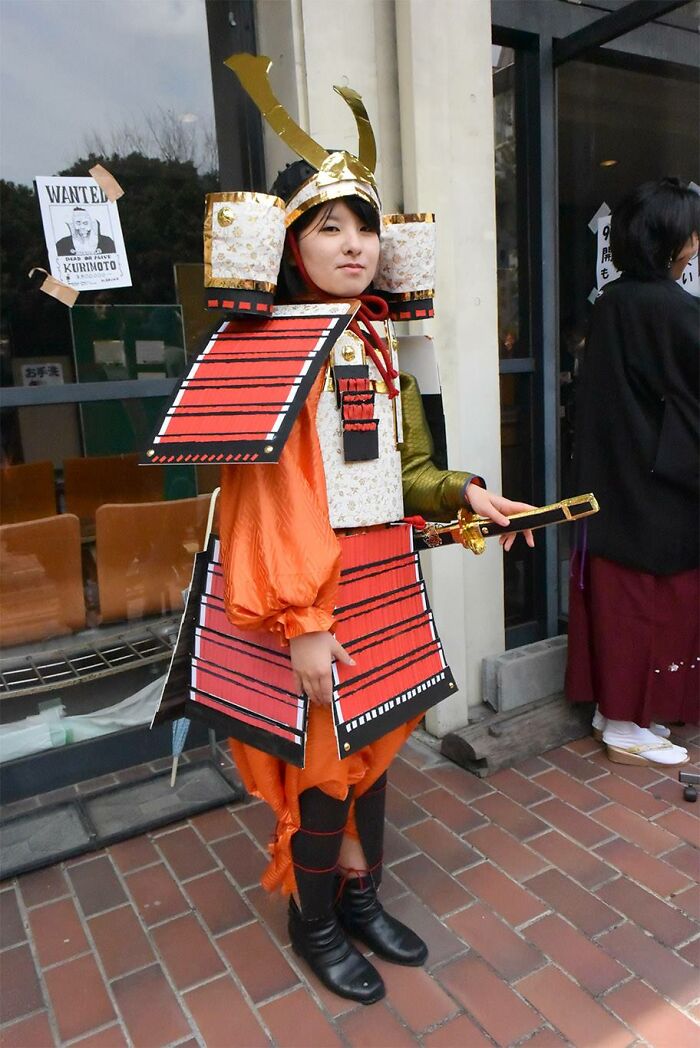 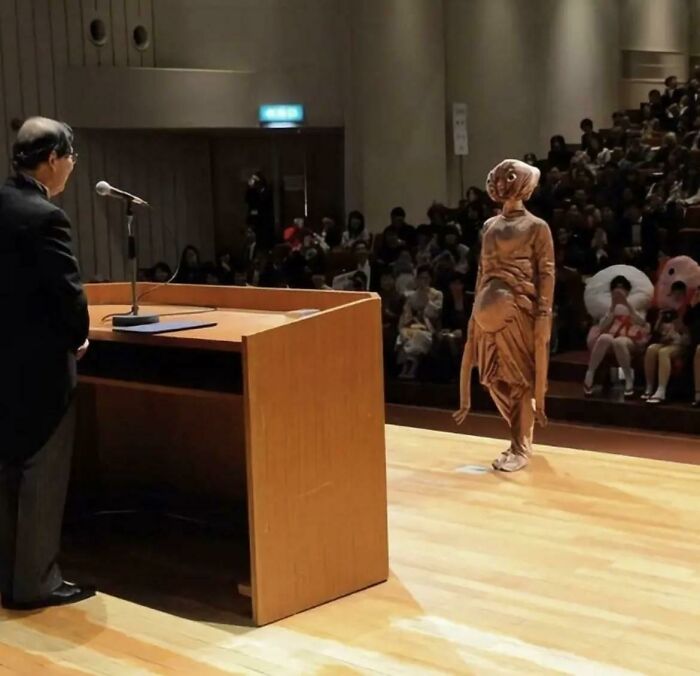 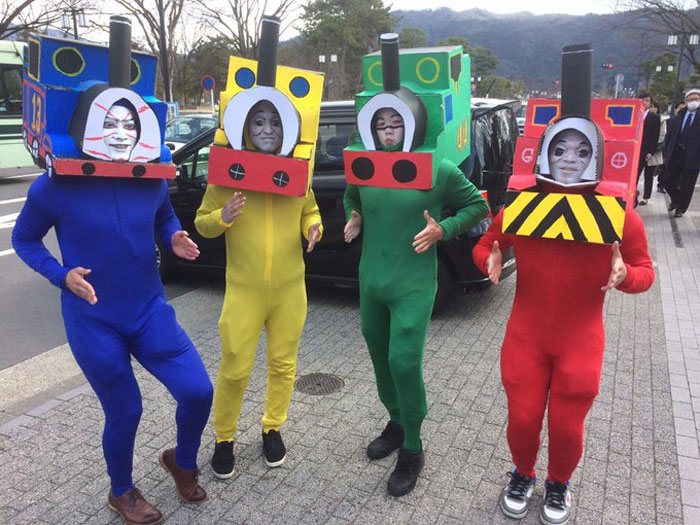 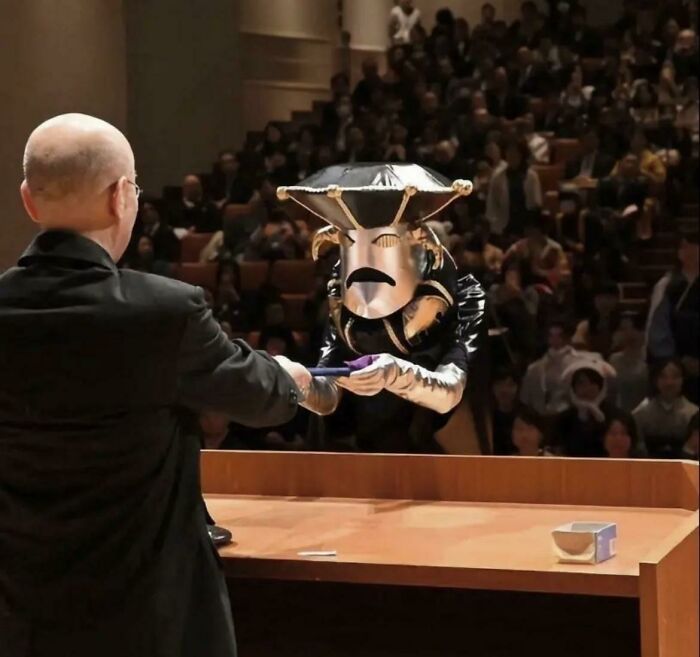 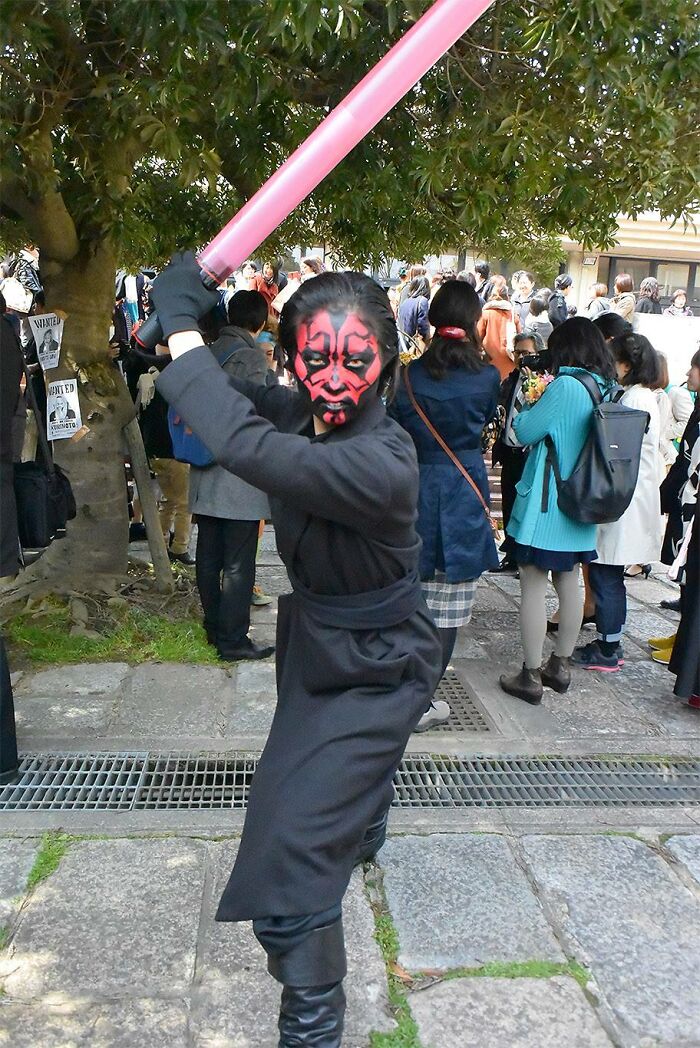