Ryan Altounji is a professional character designer, cartoonist, and 2D animator. He has graduated in 2014 with a BA degree from the University of Aleppo majoring in Design & Visual Communications and has been working on his art ever since.  His latest illustrations of the human version of Spongebob Squarepants characters caught our attention, and Earthwonders reached out to him to ask him more about his work.

“Looking back now, I can say that my love for cartoons and animation dates back to when I was a kid when I’d watch all kinds of TV shows like Dexter’s Lab, Powerpuff Girls, Kim Possible, and of course, Spongebob Squarepants. I’ve always been fascinated by the colors and the character designs and would wonder how they created them, what kind of effort was put into making these cartoons come to life. So as I got older, I started looking more into it, learning most of what I know from YouTube (since it was the only available platform to learn from online as a kid growing up in Syria),” explained the artist for Earthwonders.

Growing up as a child watching these TV shows, no wonder those became part of his inspiration n the future.
“After watching The Spongebob Movie (2004) for the 4th time recently, I came up with the idea: “hey, what if there was a special episode of Spongebob where they all get magically transformed into humans? That would be cool!” So without hesitation, I picked up my drawing gear and started working on these characters.”

To turn the characters into humans and make them look alike, Ryan followed the 5 elements rule, basically choosing five key elements that are unique in the first character to be transferred onto the drawing.

“That rule helped with illustrating these characters, I picked out key elements in every character and translated that into the human version of them. For example, Spongebob is a sponge with holes in it, so I made the human version have fuzzy, curly hair that resembles a sponge,”  said the artist.

Scroll down below to see these adorable illustrations of human version characters of Spongebob Squarepants. 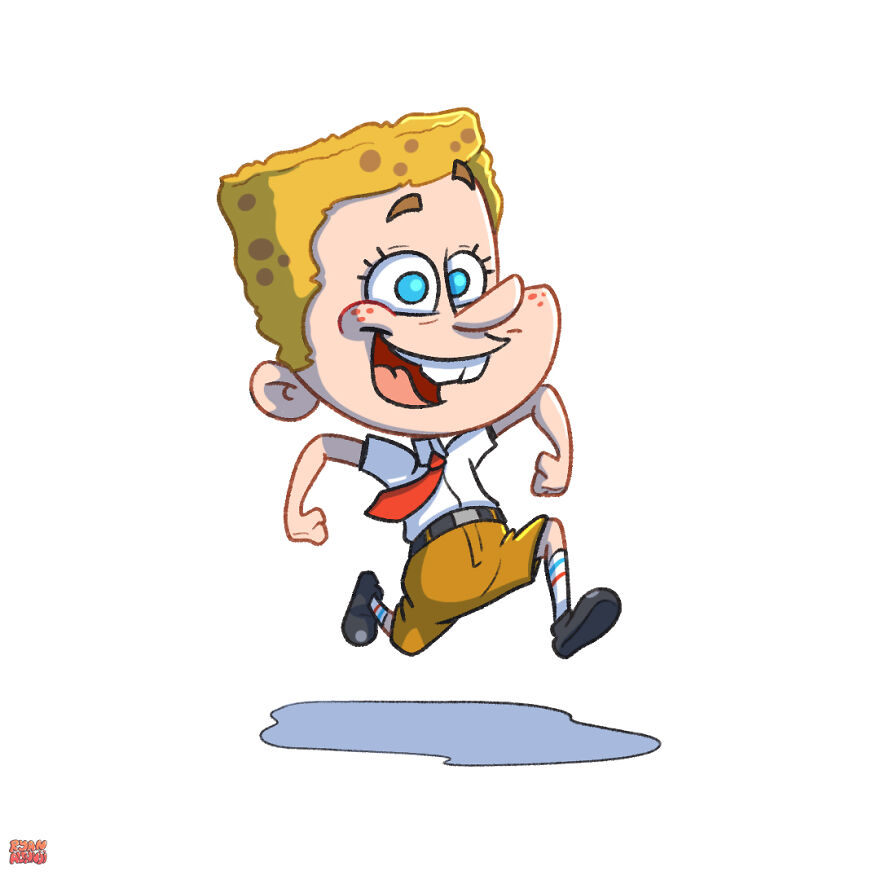 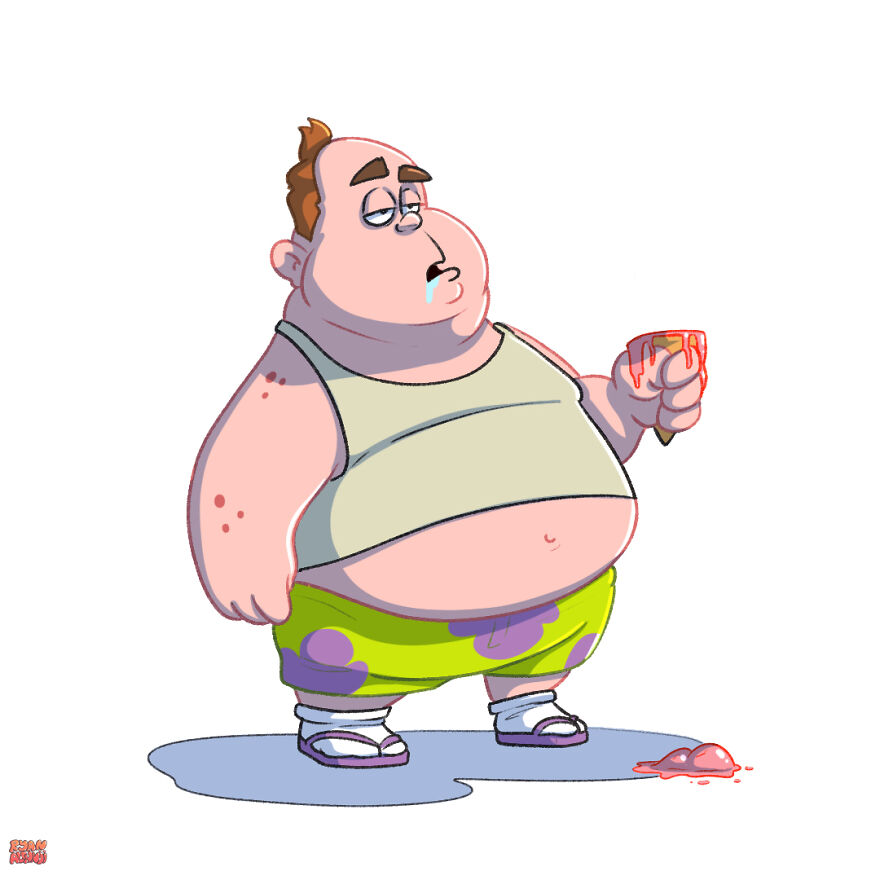 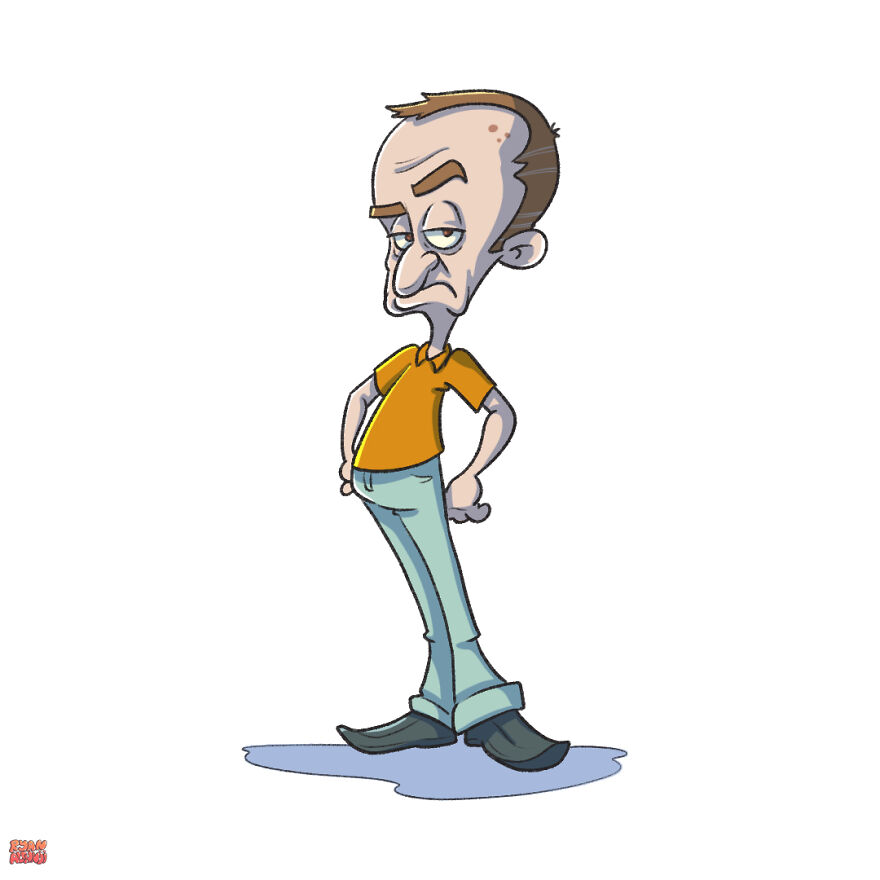 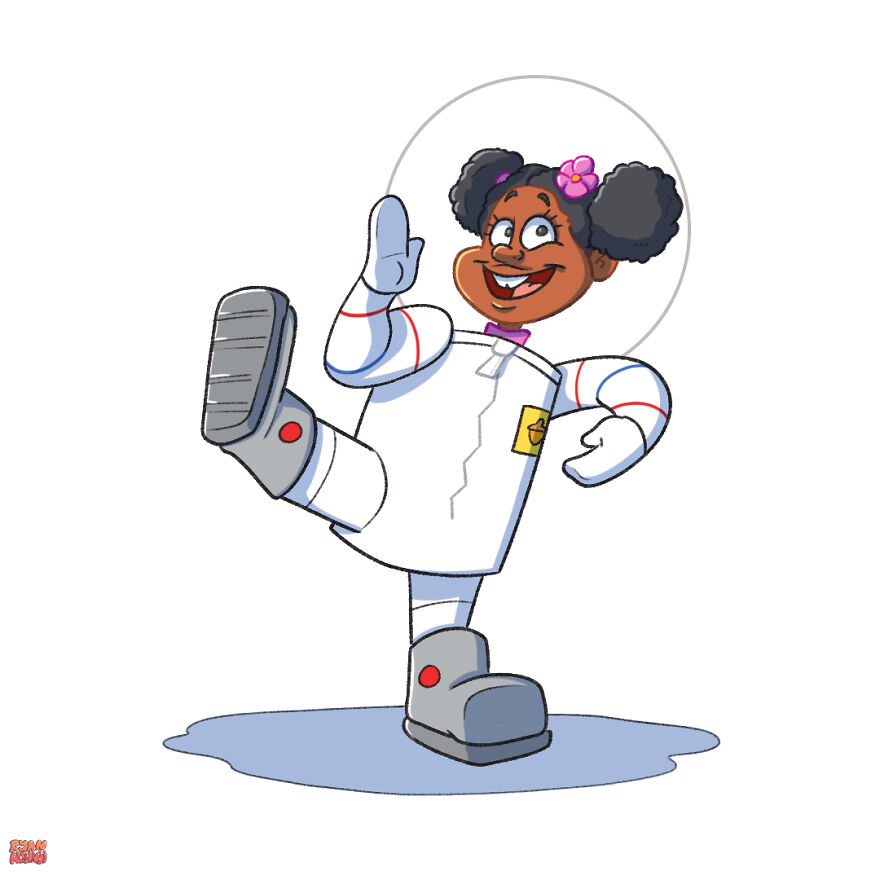 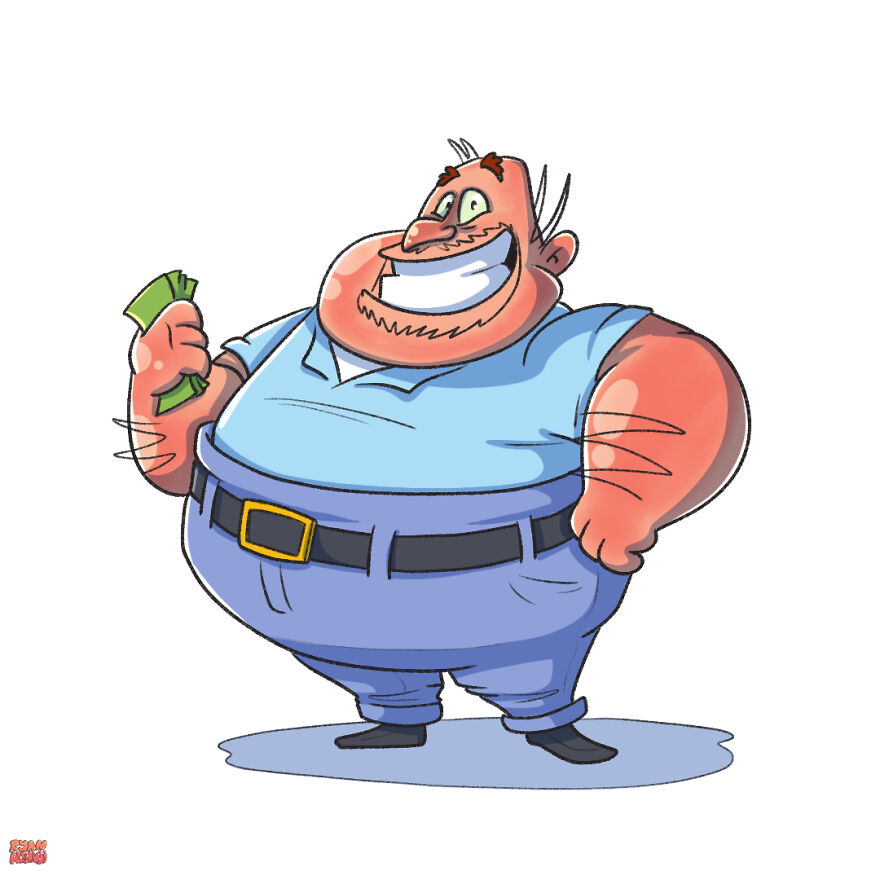 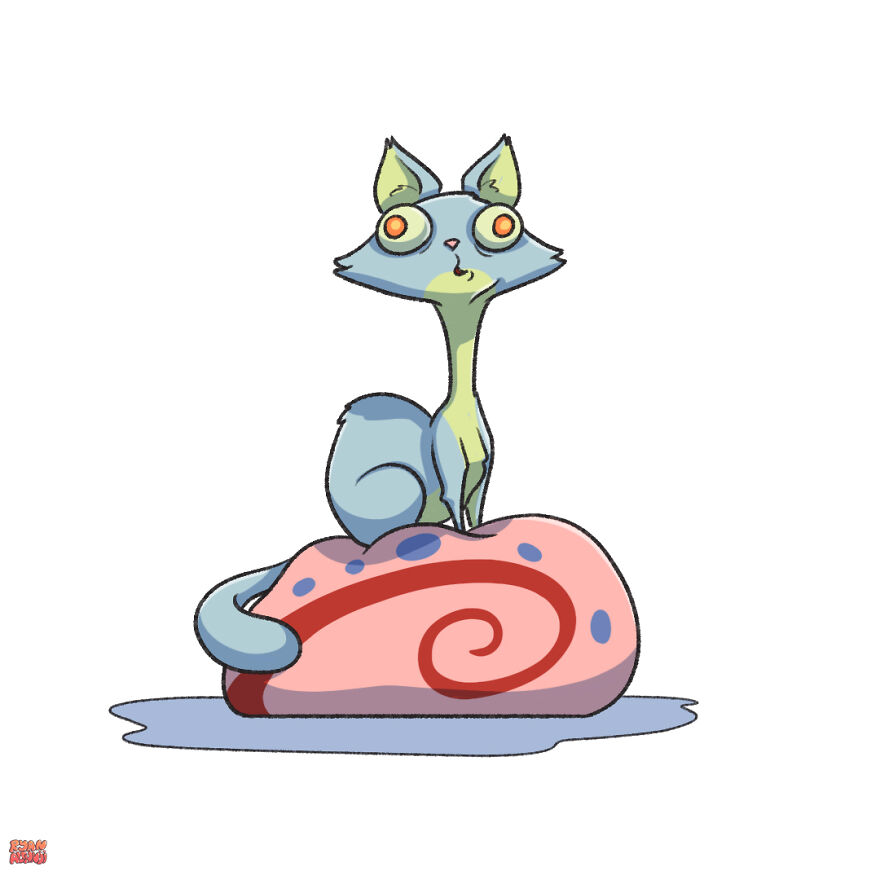 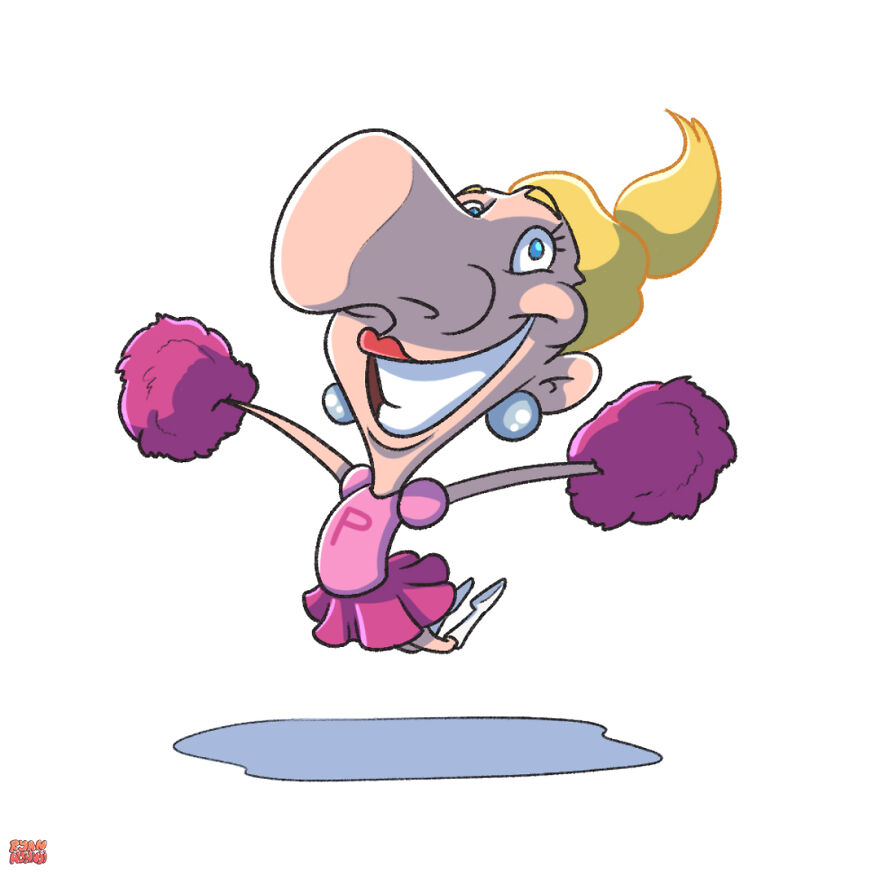 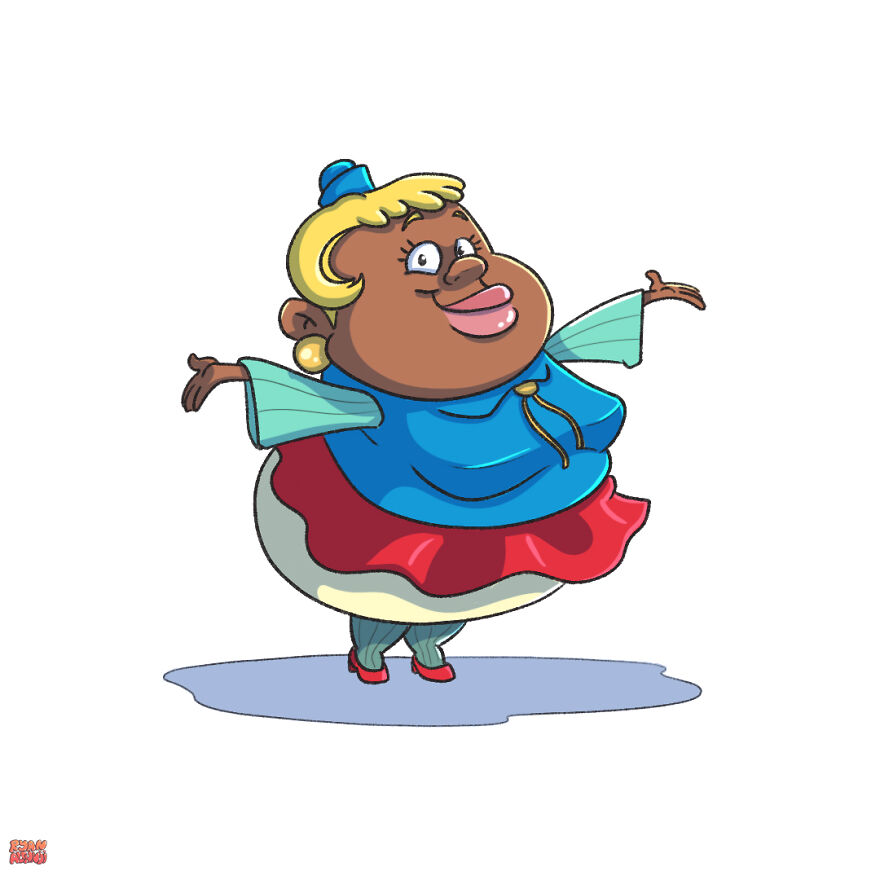 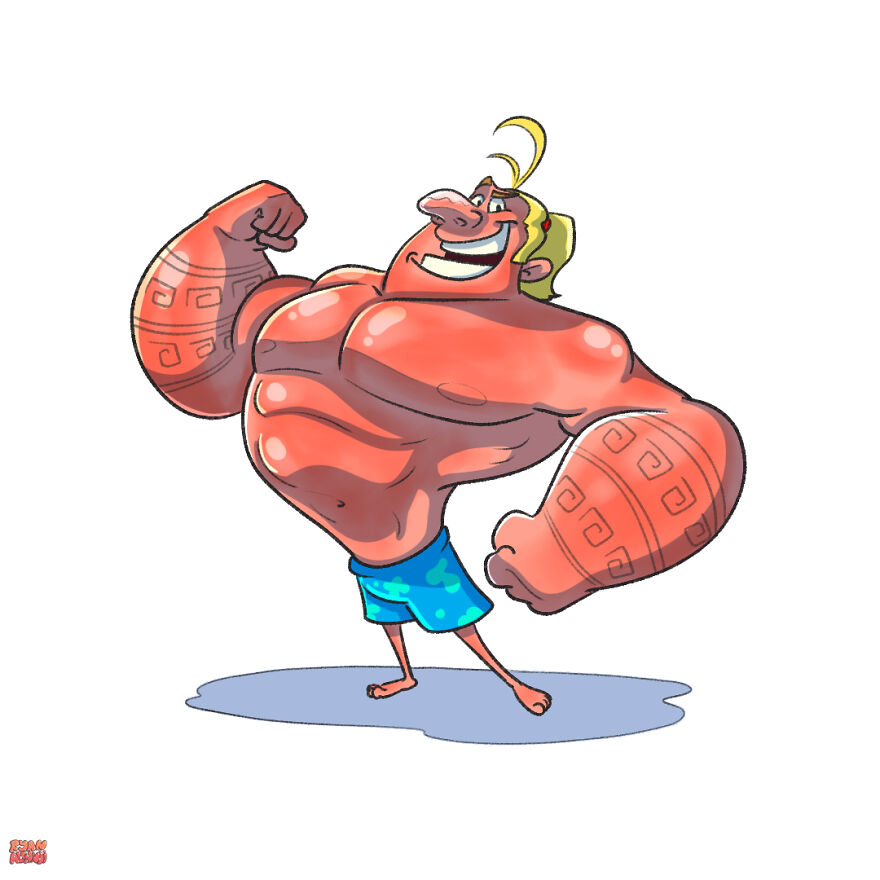