Guy Shares How His Coworkers Quit After Boss Didn’t Want Them To Work From Home, Starts A Debate

It seems that coronavirus is here to stay. Scientists expect it to be settling into society as an endemic infection like the flu. However, people are not ready to head back to the office just yet. One company’s survey found that almost 6 out of 10 workers in the US who can work remotely work from home all or most of the time. Yet, some employers think that remote working poses a threat to ‘company culture.’ But does it actually?

Recently, a Twitter user shared a tweet saying that the new manager at his work wants all workers back in the office because he “doesn’t believe in working from home.” The user then explained that his request was followed by multiple employees leaving the job. “I never seen so many resignation letters in my life,” the user wrote in the post.

The user’s tweet has gathered 369K likes and sparked a debate in the Twitter community. Scroll below to read the original post and what Twitter users had to say about it. What’s your opinion? Do you believe in working from home? Or should things go back to what they were?

Recently, a man sparked a discussion on Twitter by sharing that many of his coworkers quit after their new manager said that working from home is no longer the choice 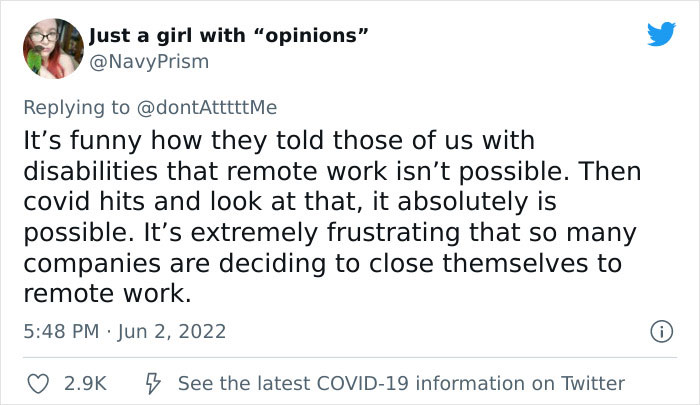 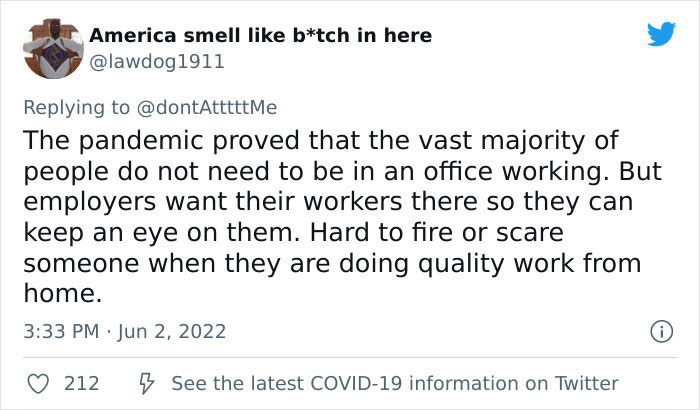 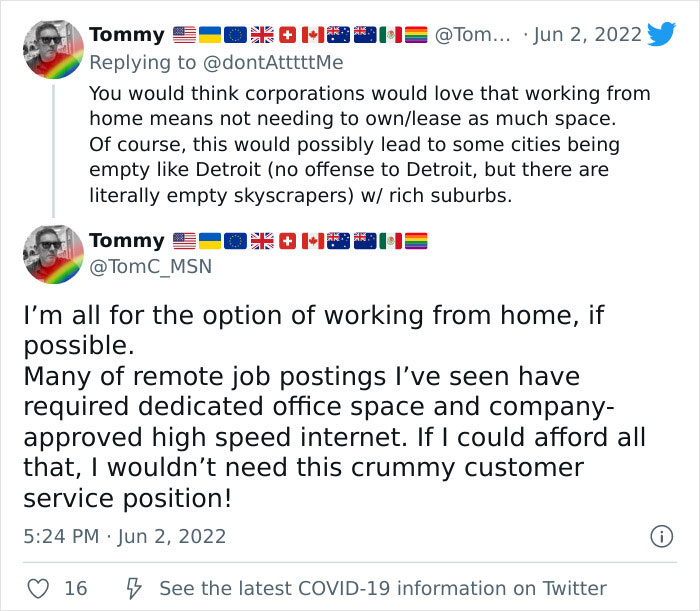 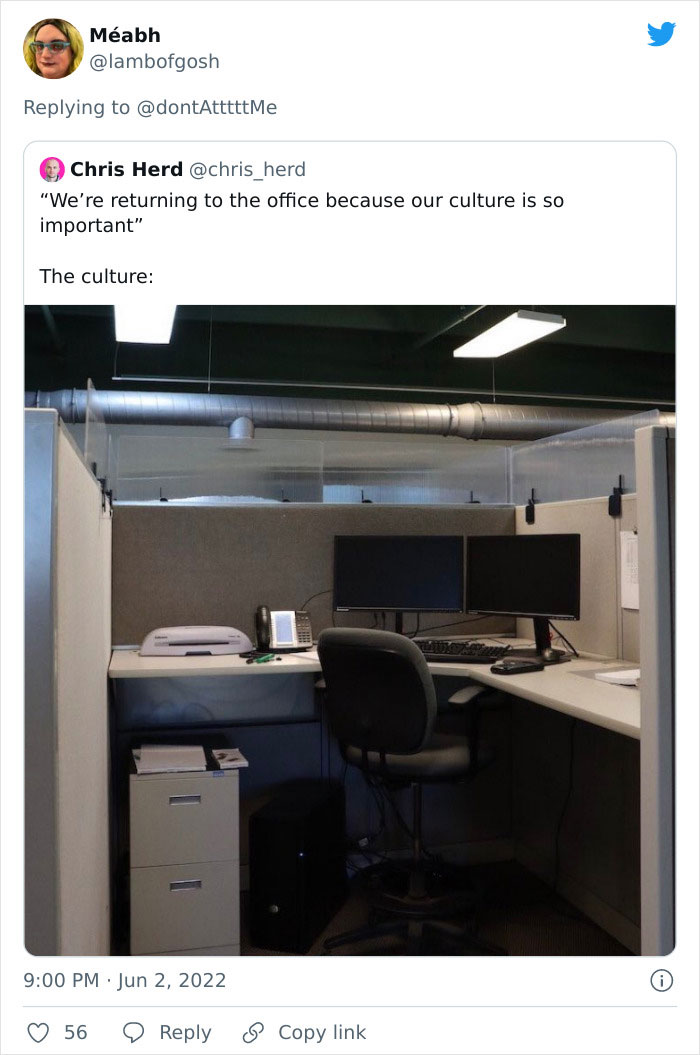 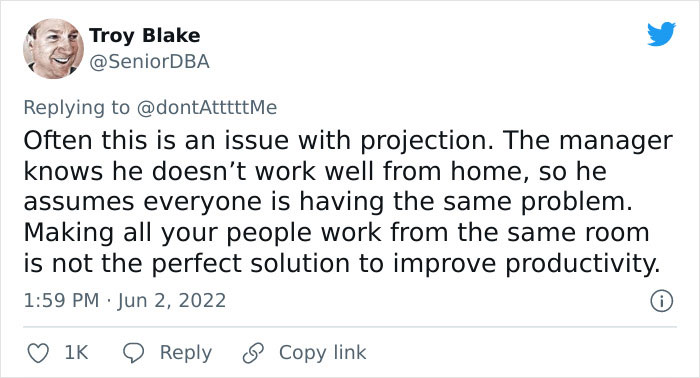 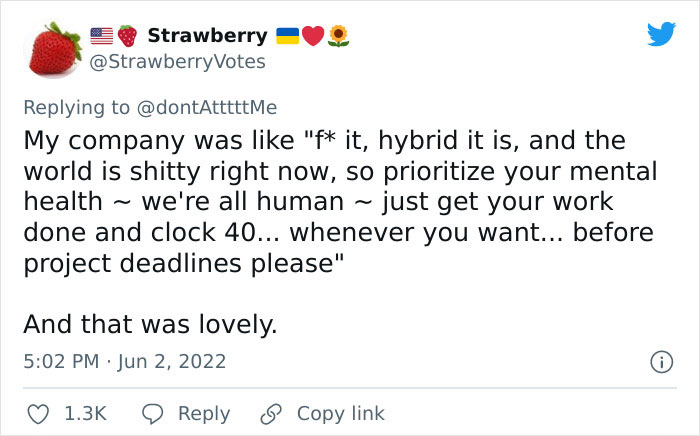 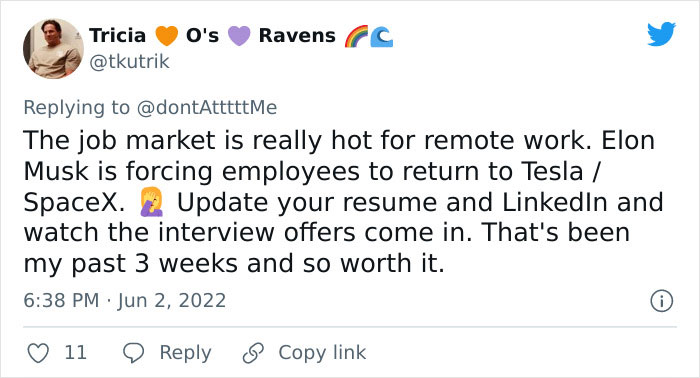 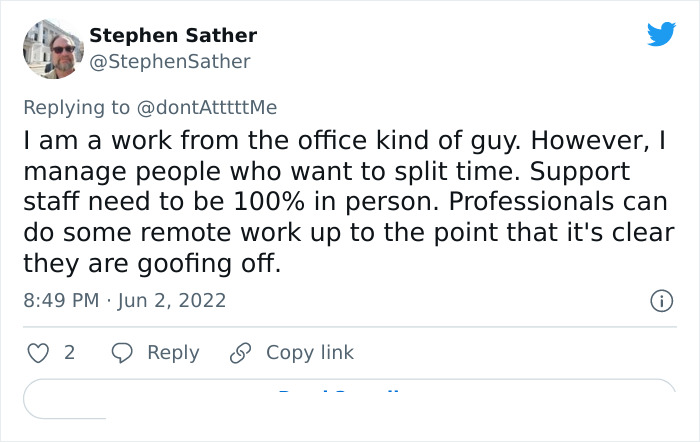 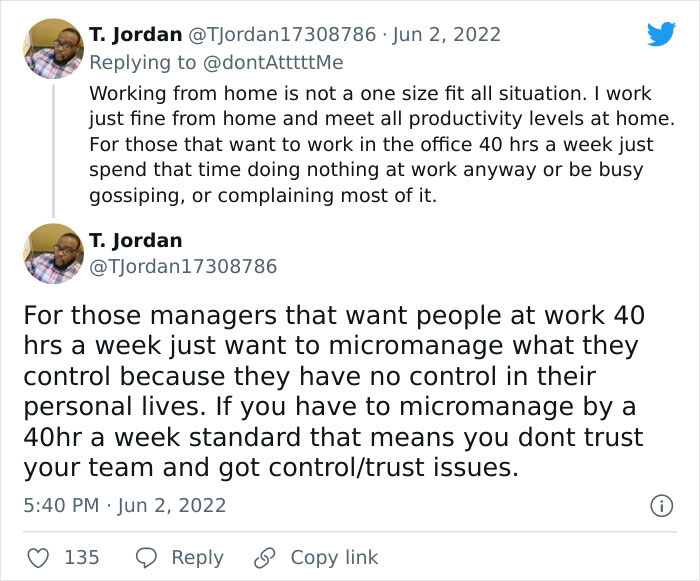 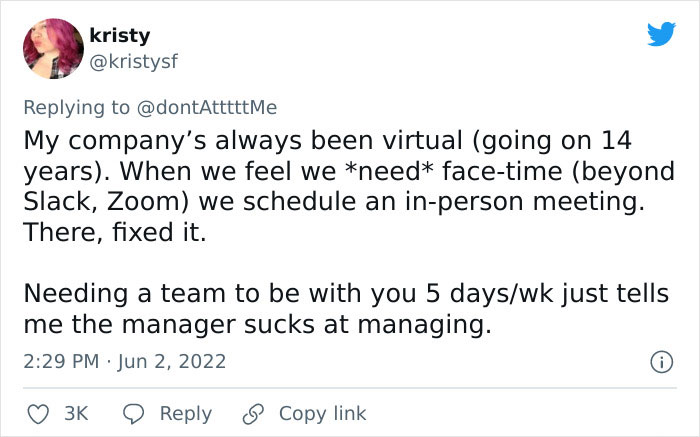 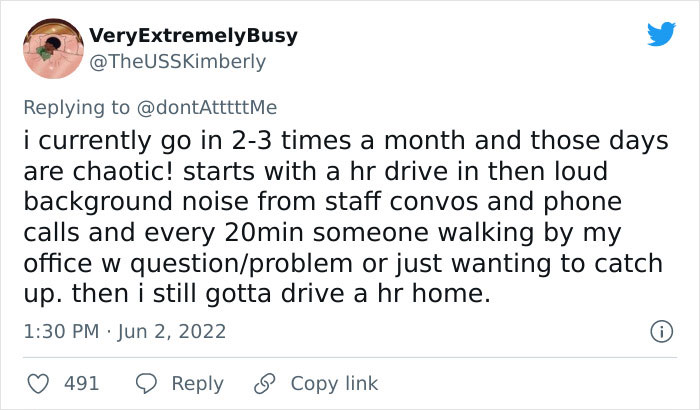 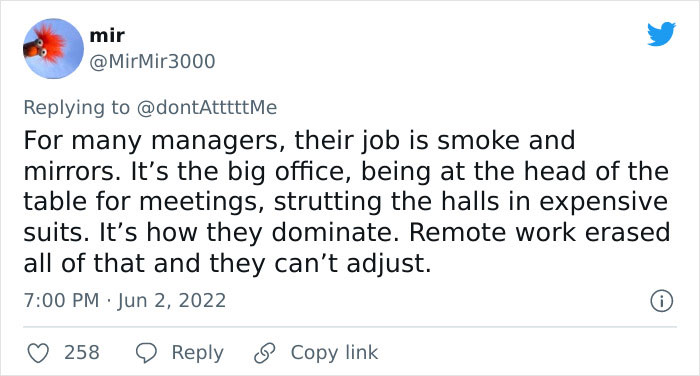 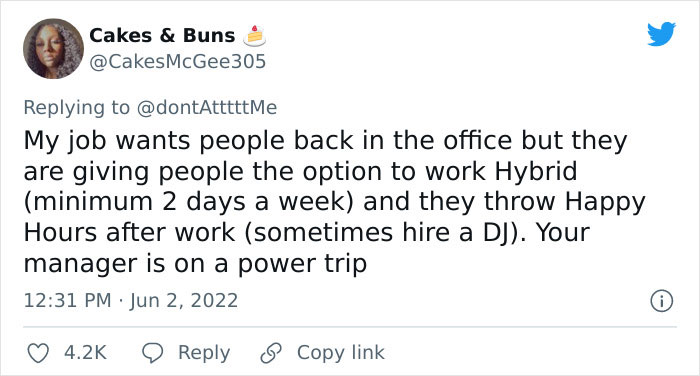 Nonetheless, some users seemed to agree with the manager and tried defending their decision 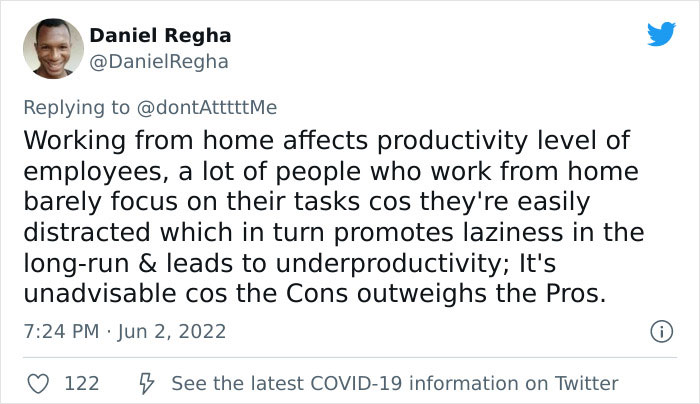 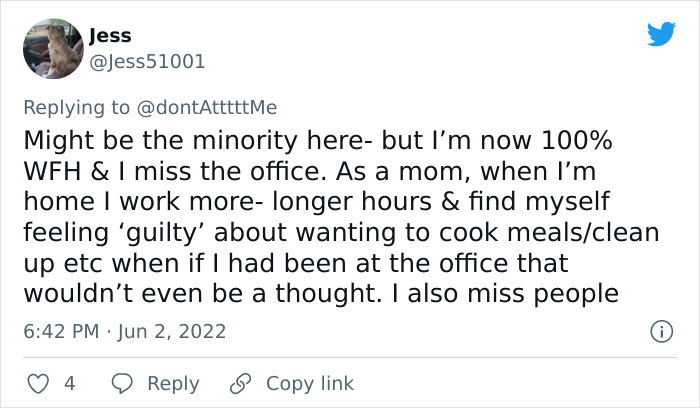 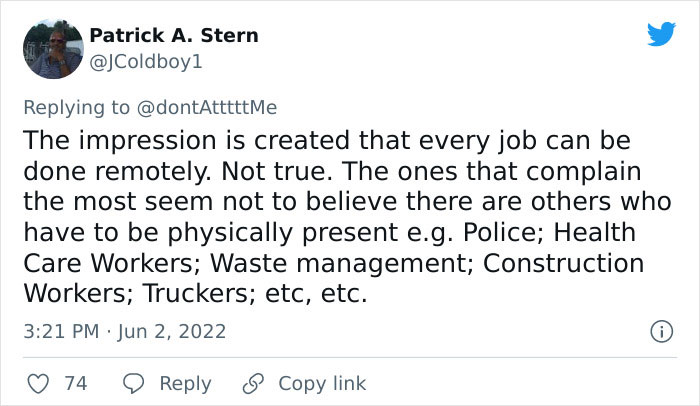 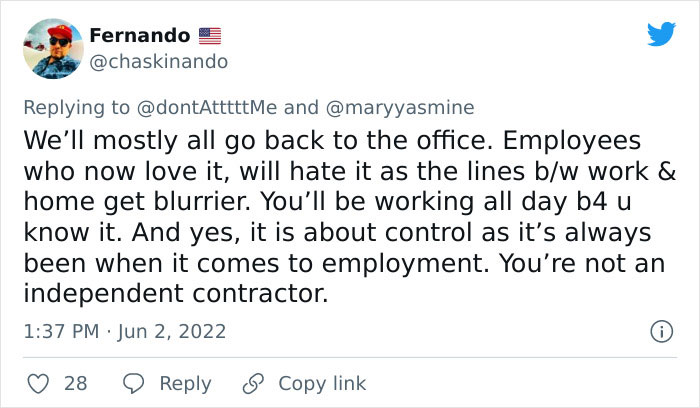 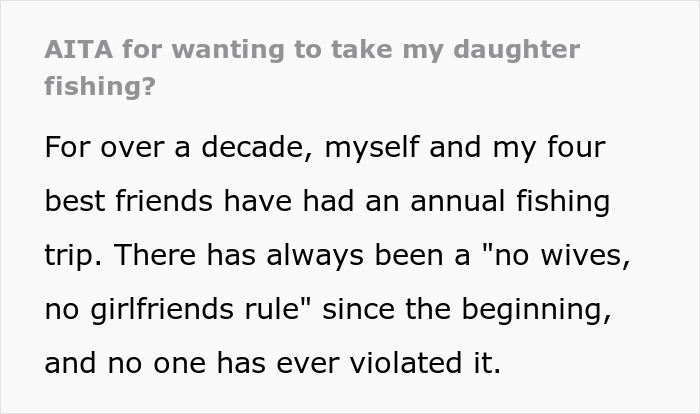 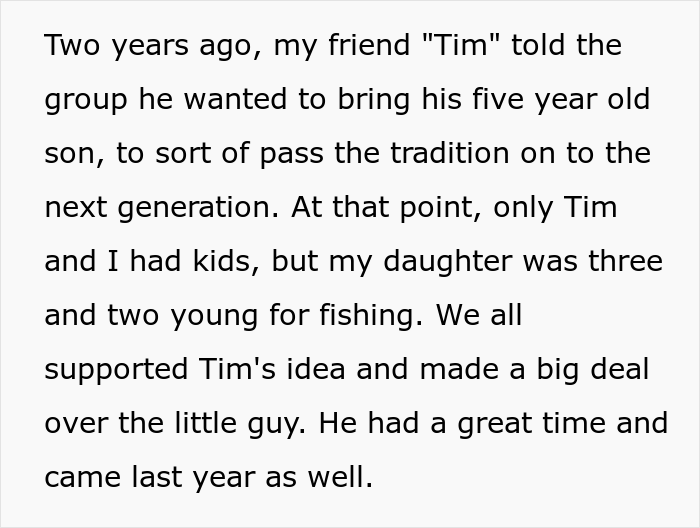 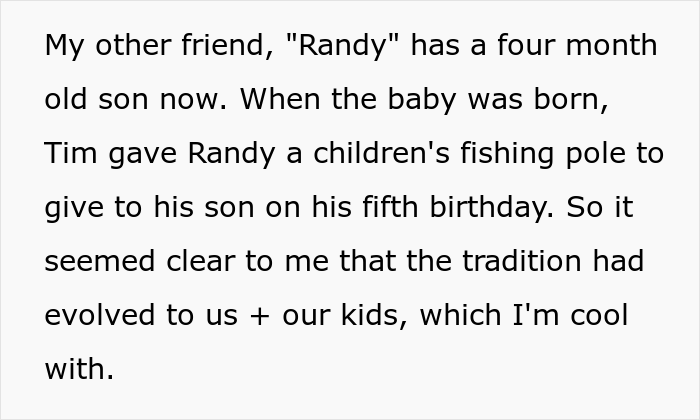 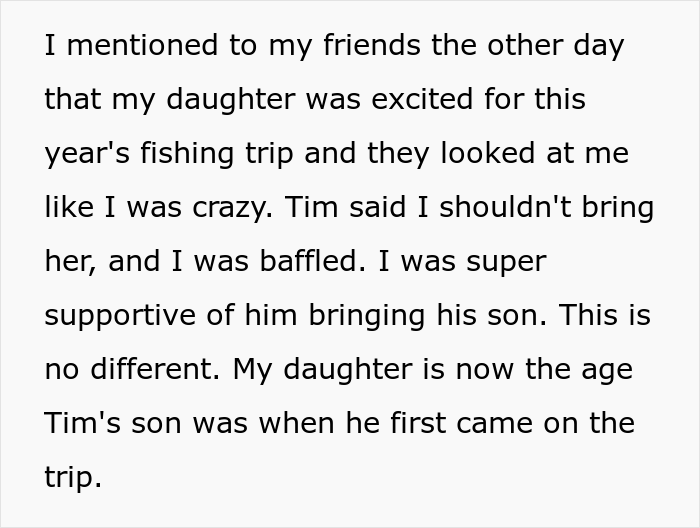 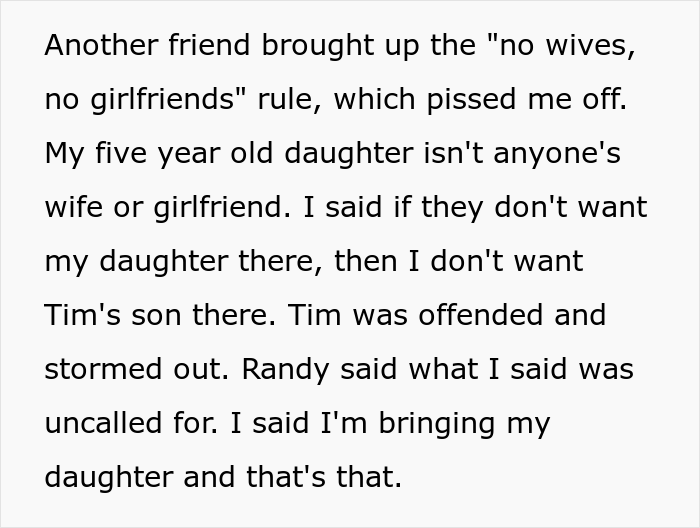 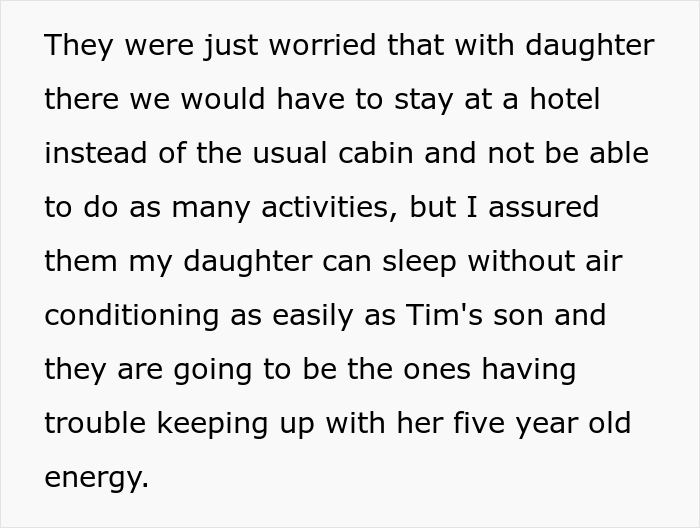 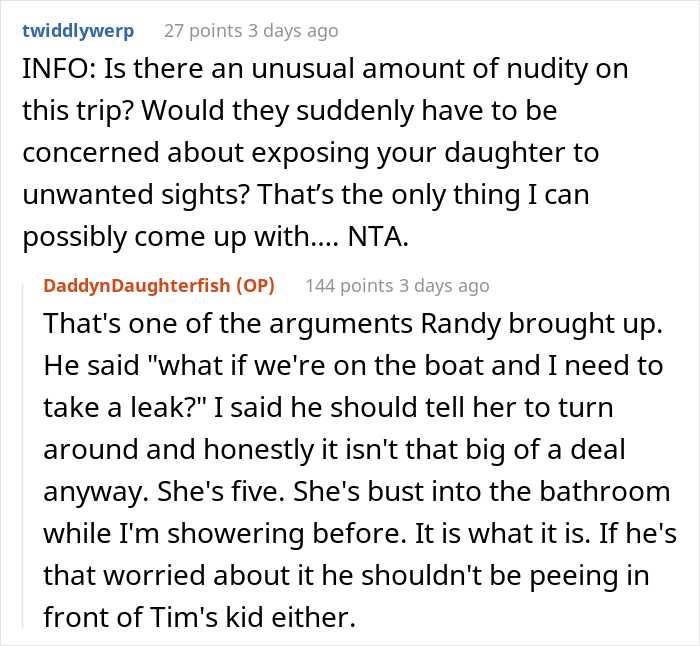 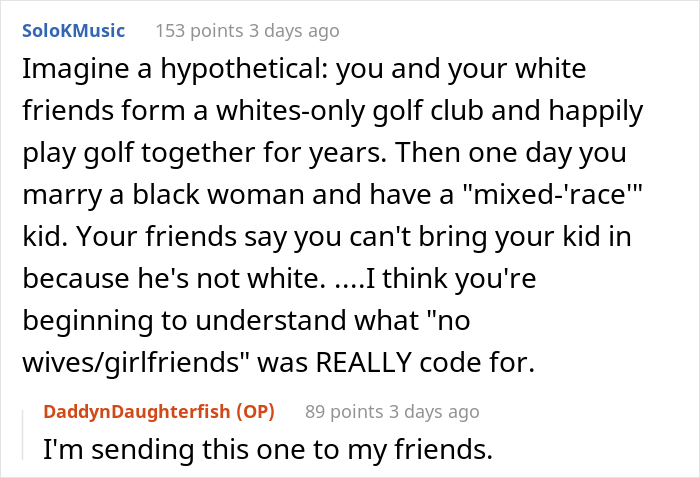 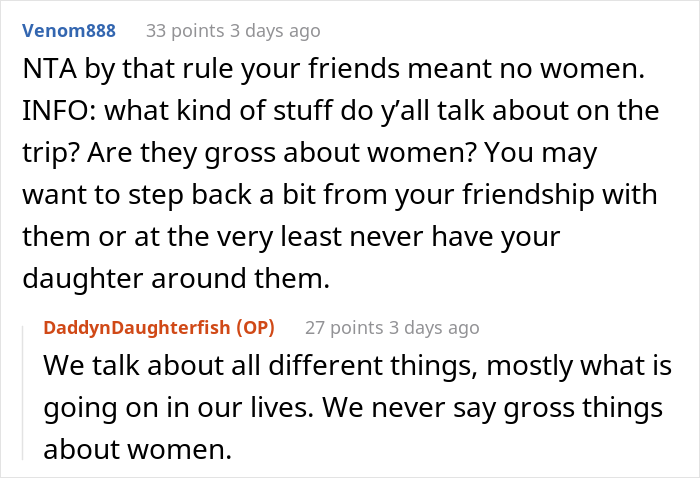