30 Brilliant Designers Who Did Their Job Just Right

Some people just have a mind for invention. These people can focus in on a problem and come up with the perfect gadget to solve it. Their creativity allows them to come up with some pretty cool things.

Like that metal strip at the bar that keeps your beer cold. Or hexagon-shaped crayons that won’t roll off the table. Some things don’t have that much of a function and are just fun. Like the ice cream sandwich that has comics etched into them.

It takes a genius mind to come up with these seemingly common things. And they just help make our lives a little bit better. Like therapy animals who work on staff at the airline so people can pet them before they fly. 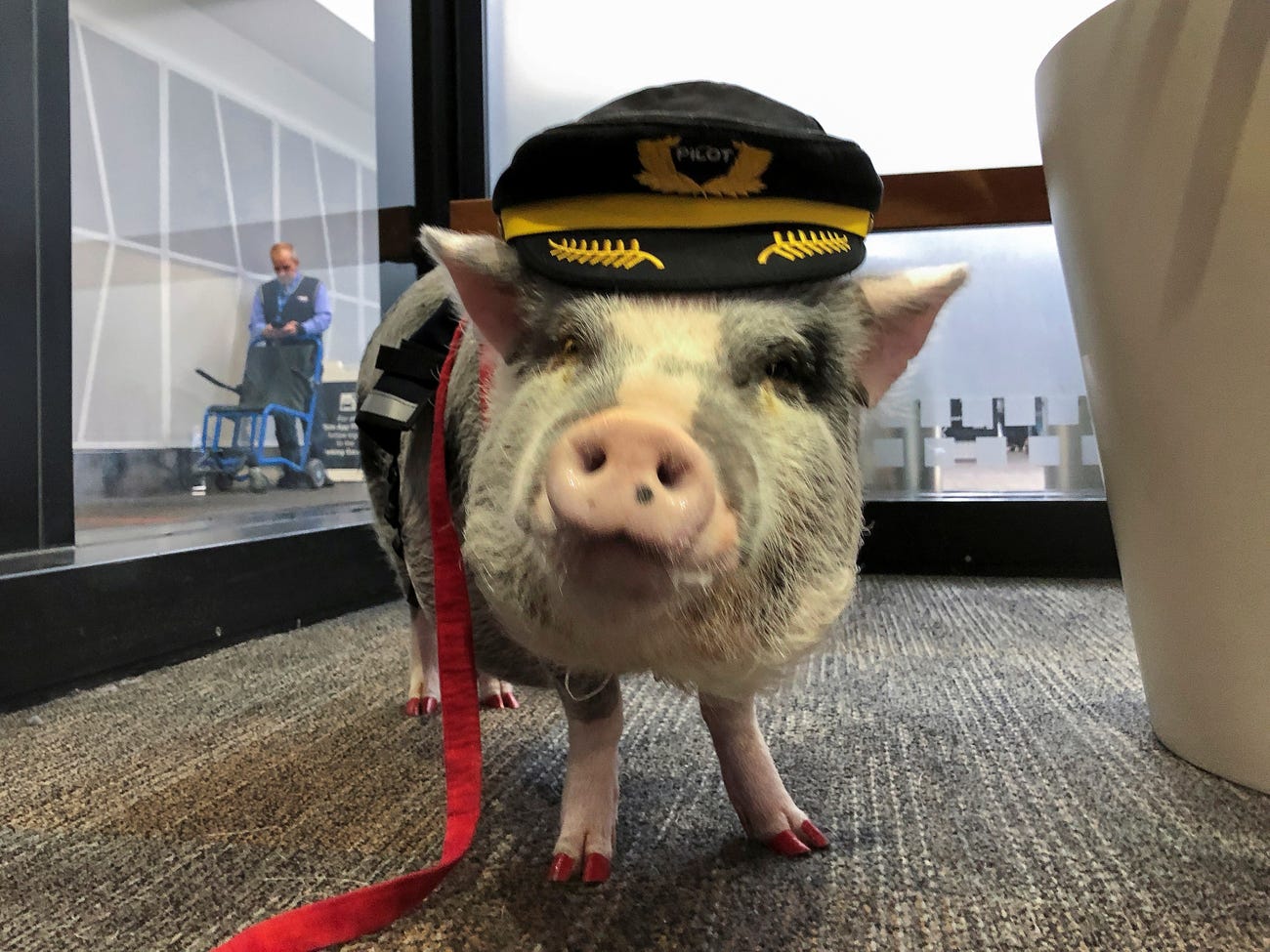 This is LiLou the first airport therapy pig. She works at San Francisco International Airport. She helps to calm passengers at one of more than 10 airports in the U.S. that have therapy animals on staff. What a genius idea! 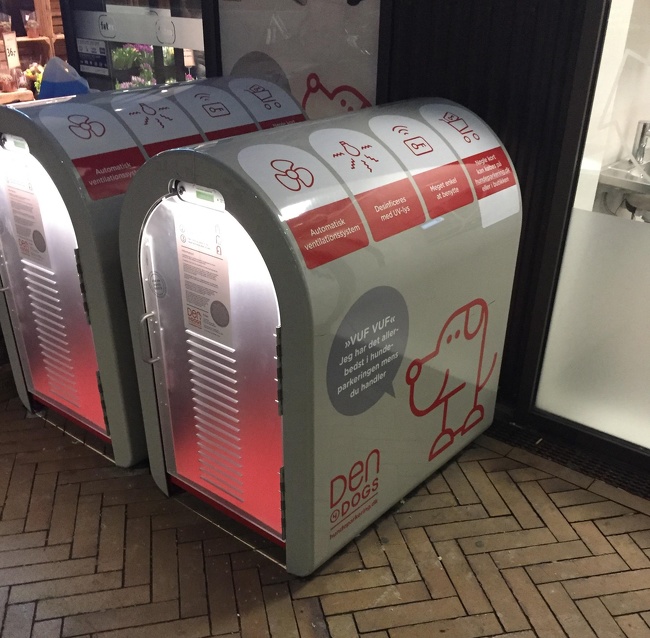 In Denmark, you can park your dog. Just place him in one of these pods. It contains an antitheft mechanism, an automatic disinfectant, and a cooling system.

3. A Mirror That Tells The Weather 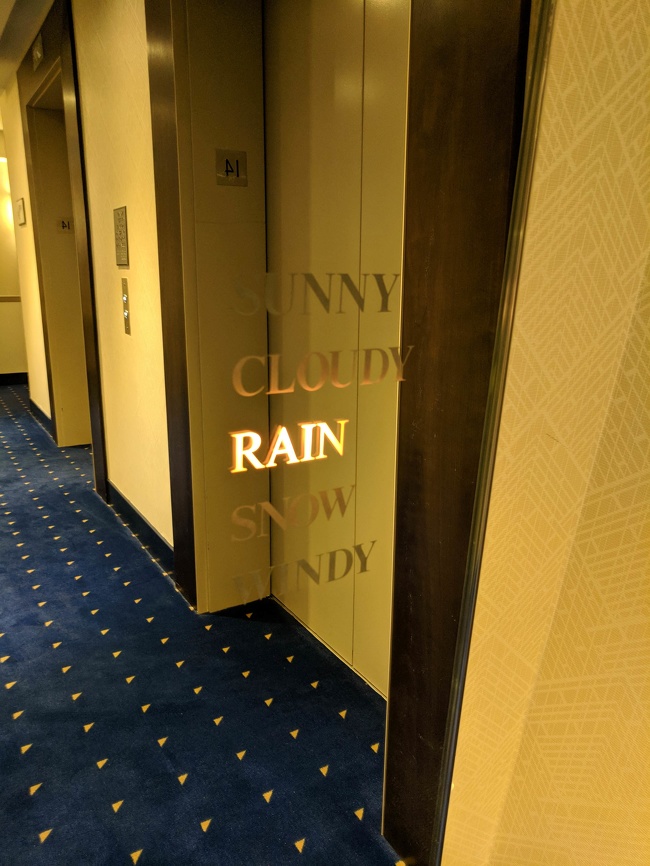 They have an extra fancy mirror at this hotel. This one tells you what the weather is. That way you can run back to your room for your umbrella if you need it. 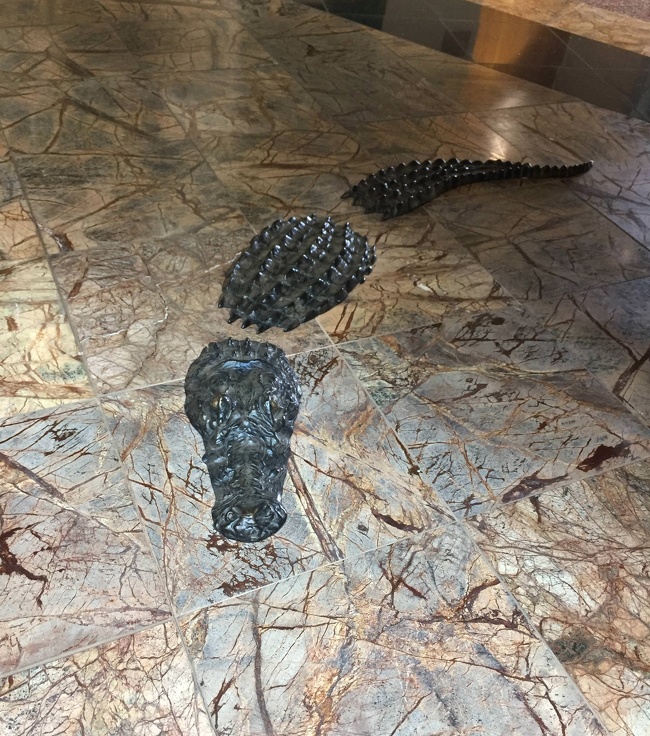 This lobby has a pet alligator. Well, there is one embedded into the floor. It’s a medical office so if you trip over it you’re in the right place. 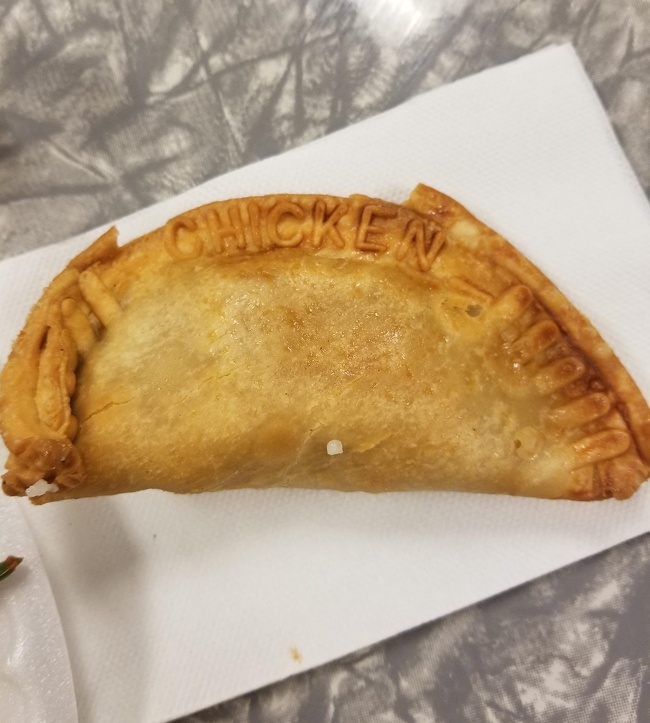 This invention stamps food. That way you know what the contents are. You can never be too sure. 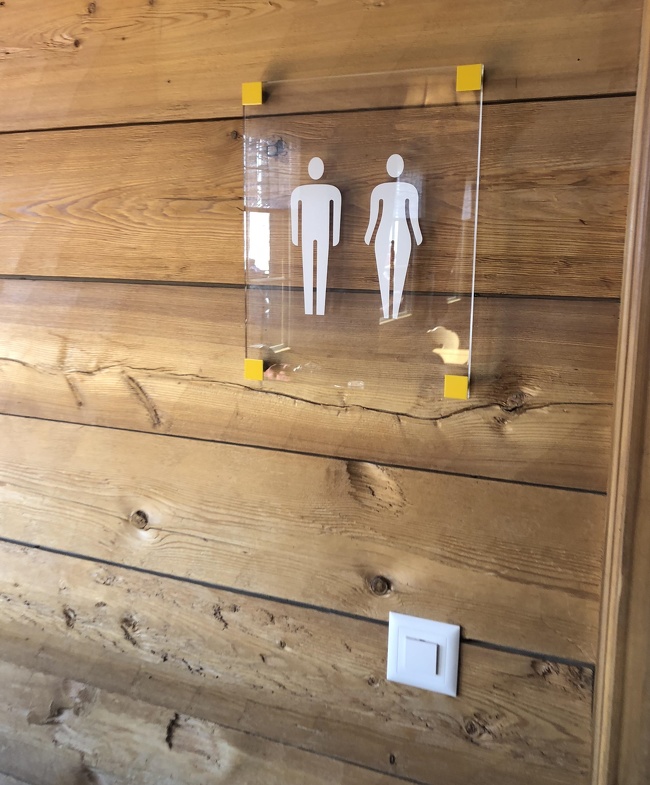 Nowadays, women wear pants. So, we don’t really have to identify females with symbols that use dresses. This bathroom sign identifies the women’s room by giving the woman curvy hips.

7. The Cone of Silence 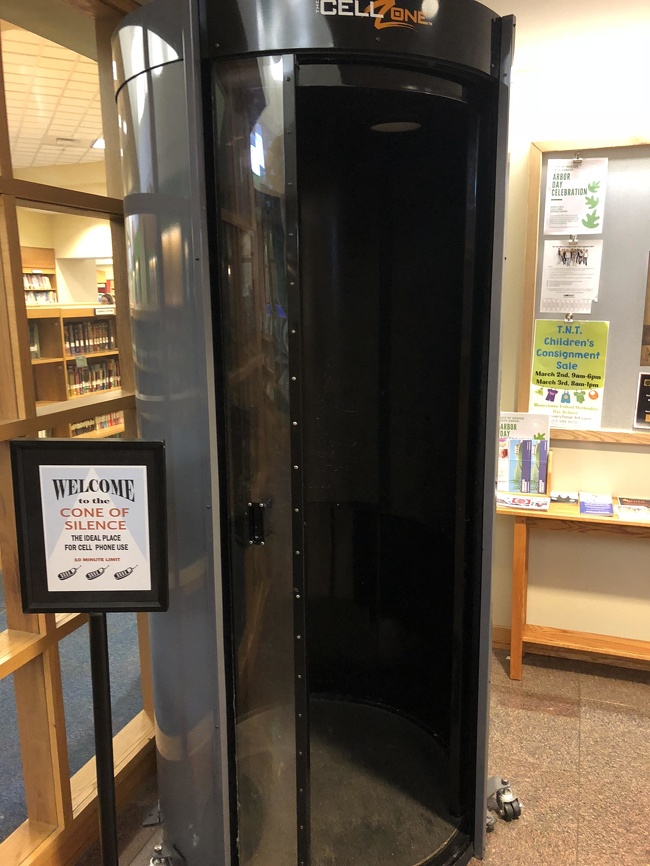 Libraries are places for quiet. That’s why this was has a “Cone of Silence.” It’s a pod with a vaulted door where you can talk on your cellphone without disturbing the other library patrons. 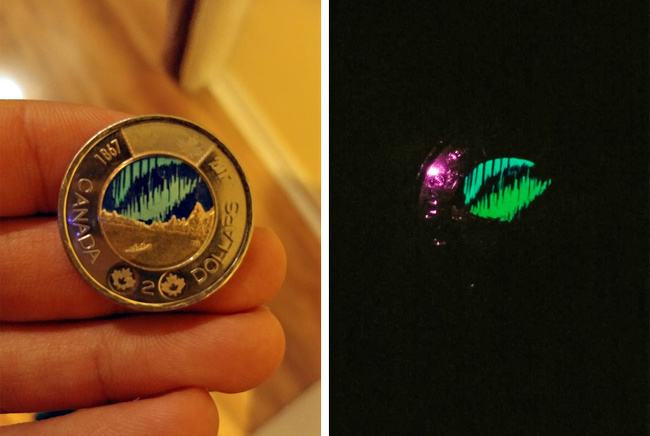 The money in Canada glows. This is a $2 coin. It has a picture of the Northern Lights that glow in the dark. 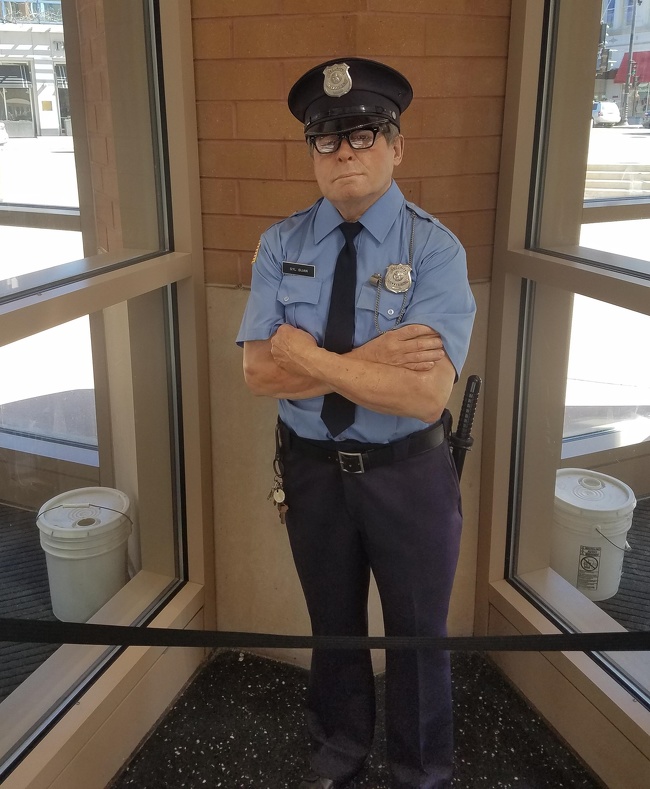 Why hire a police officer as security when you can have the illusion of police security. This building has a statue that looks like a real-life police officer. It still has a similar effect as the real thing does. 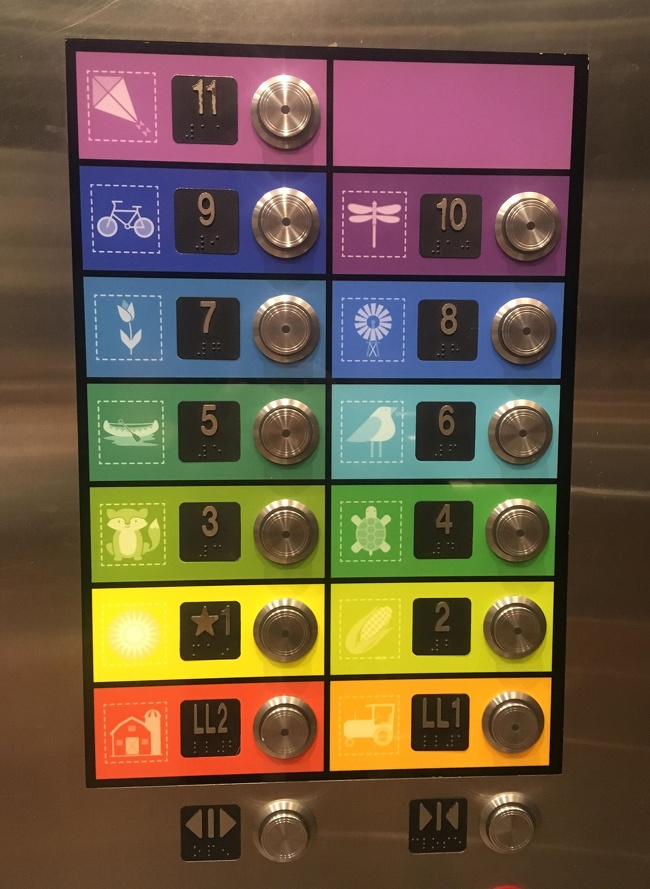 Why can’t elevator buttons be fun? The ones at this children’s hospital are. They use lots of colors and drawings to signify each floor. 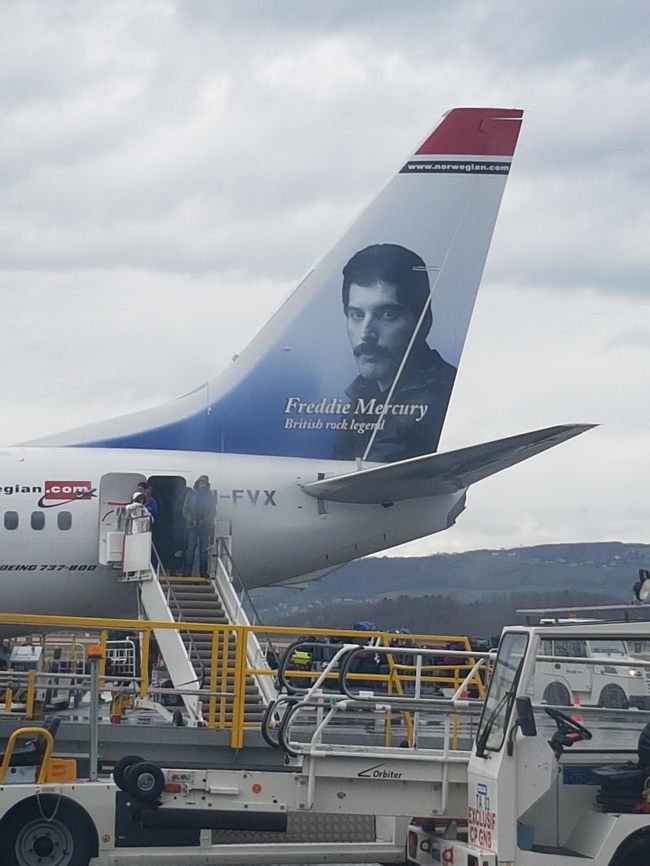 This airline wanted to show that they are rock and roll. So, the Norwegian airline put Freddie Mercury on their planes. He’s a “British rock legend” so it makes sense, right? 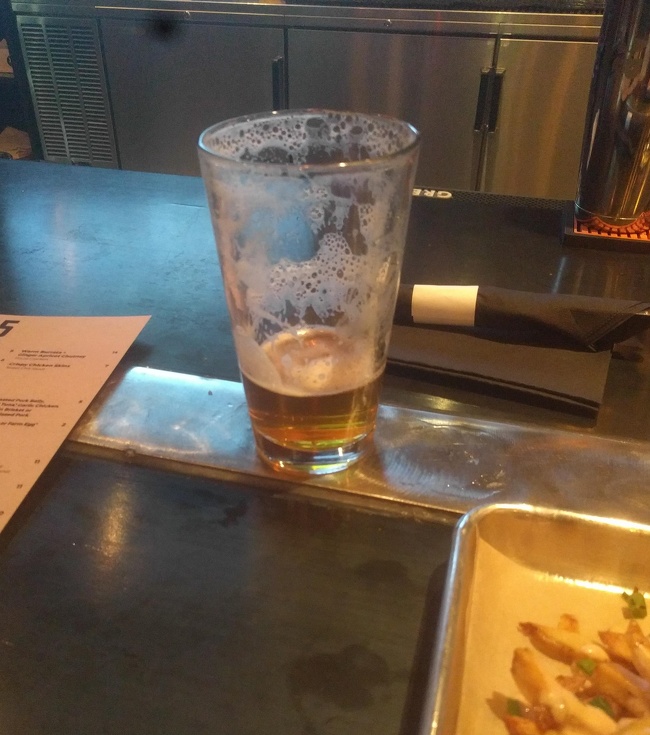 People like their beer cold. That’s why this local pub installed a metal strip throughout their bar. Its freezing cold and keeps your beer cold. 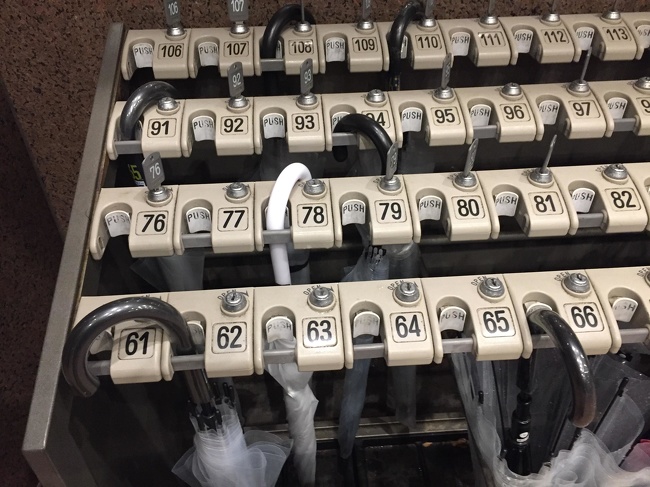 This is an umbrella rack. It locks and so no one can take your umbrella. You need a key to open it. 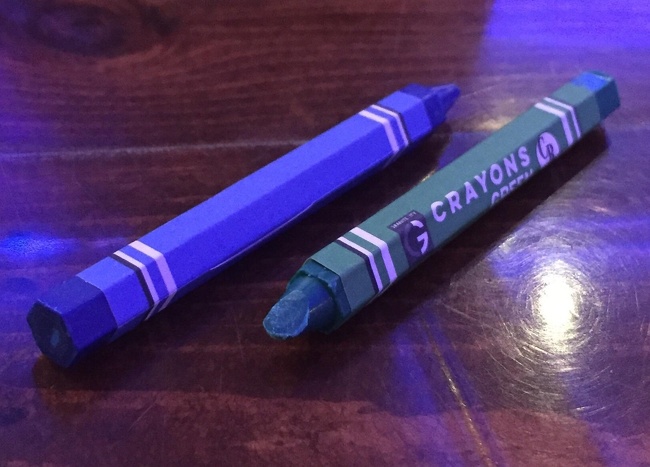 These things are pretty clever. They are hexagon-shaped crayons. They are shaped this way so they can’t roll off the table. 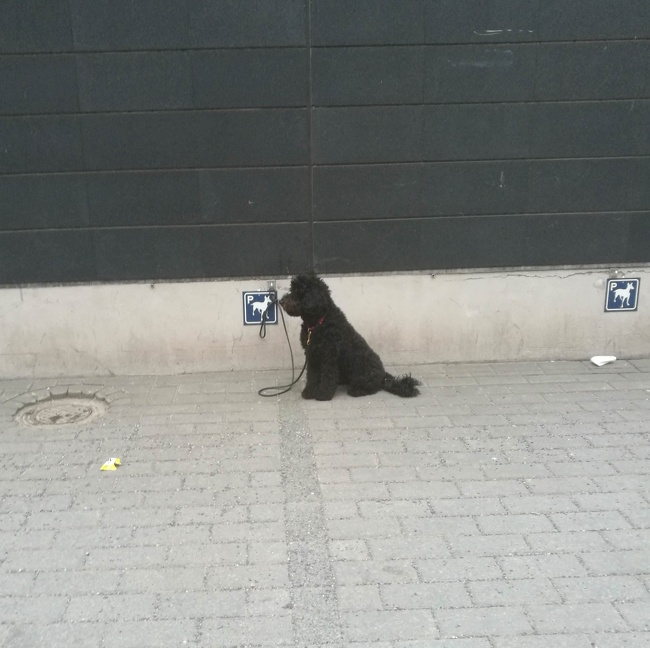 Need to park your dog? You can do that in Finland. This place has spots where you can tie your dog to the wall and park it. 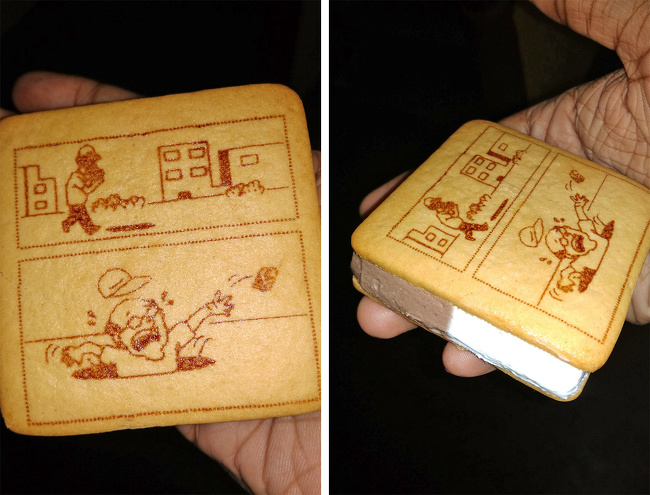 This ice cream sandwich is an all-around good time. First, you have both vanilla AND chocolate ice creamed together and sandwiched between two cookies. But you also get a good laugh from the comics. 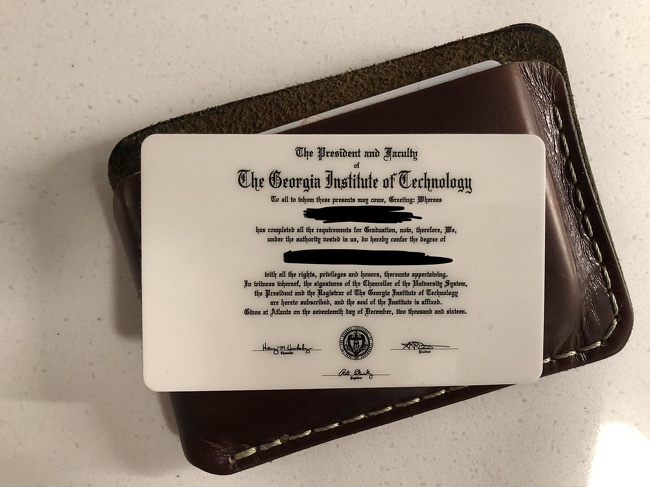 Who needs a frame when you can keep your diploma in your wallet? What if you need to whip out proof of your education on the spot? That’s what a wallet diploma is for. 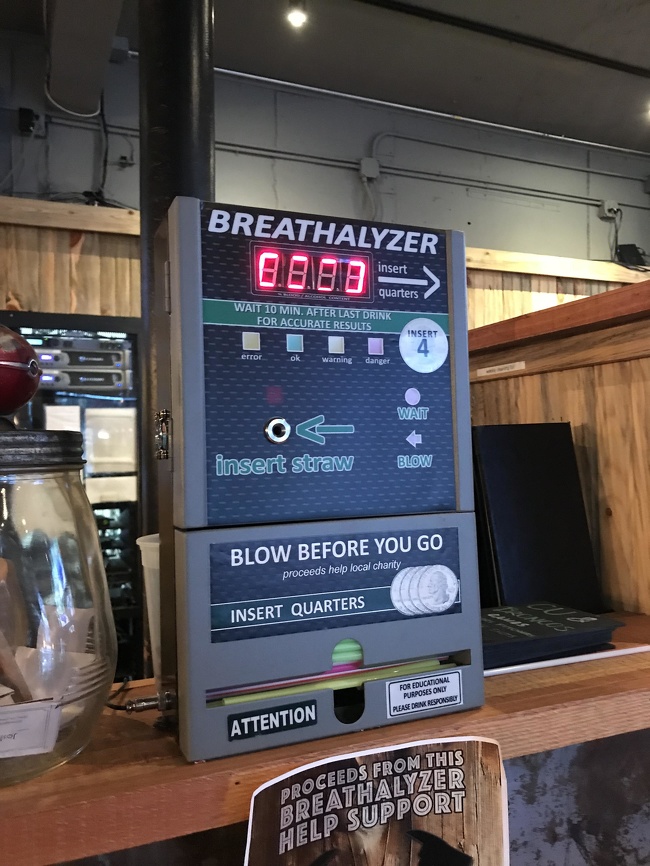 This restaurant has a breathalyzer. You have to pay, then blow into it with a straw. It will tell you if its safe for you to drive. 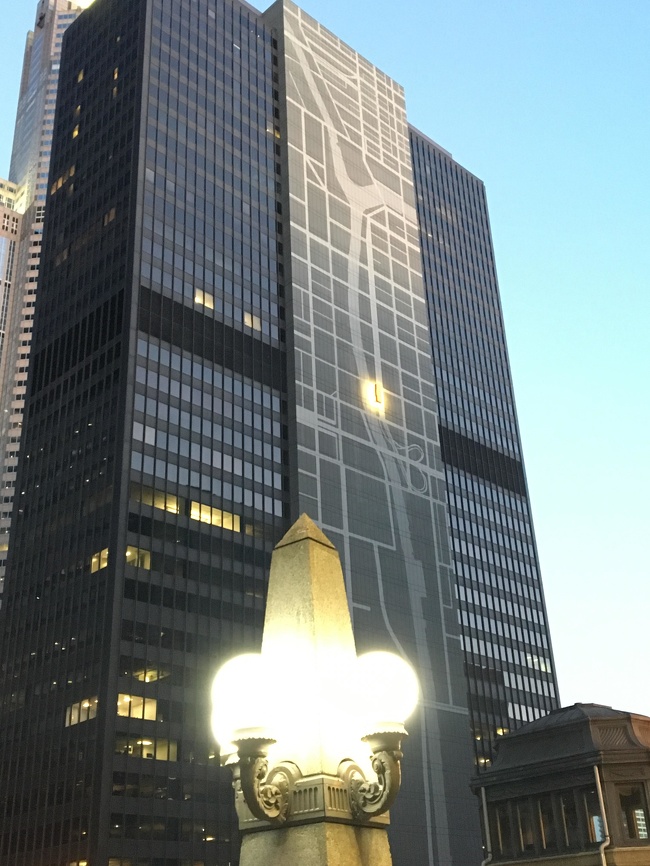 Chicago is a big city but you won’t’ get lost if you ride by this building. It has a map of the surrounding area on it. It also shows where the building is on the map. 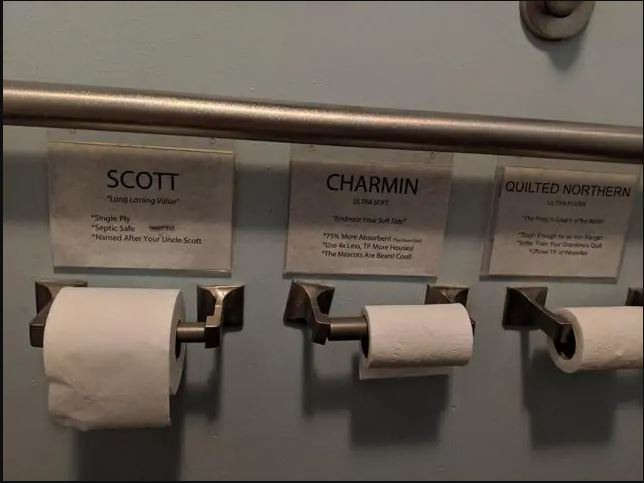 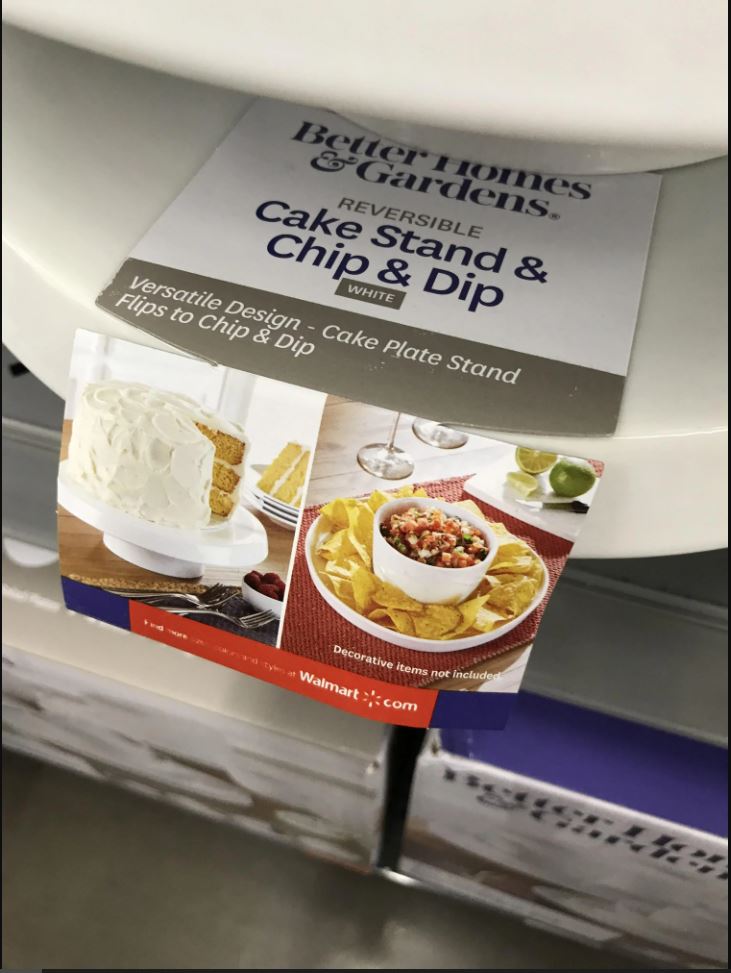 This bowl is extremely useful. In fact, it has two uses. As a chip and dip bowl and as a cake stand. 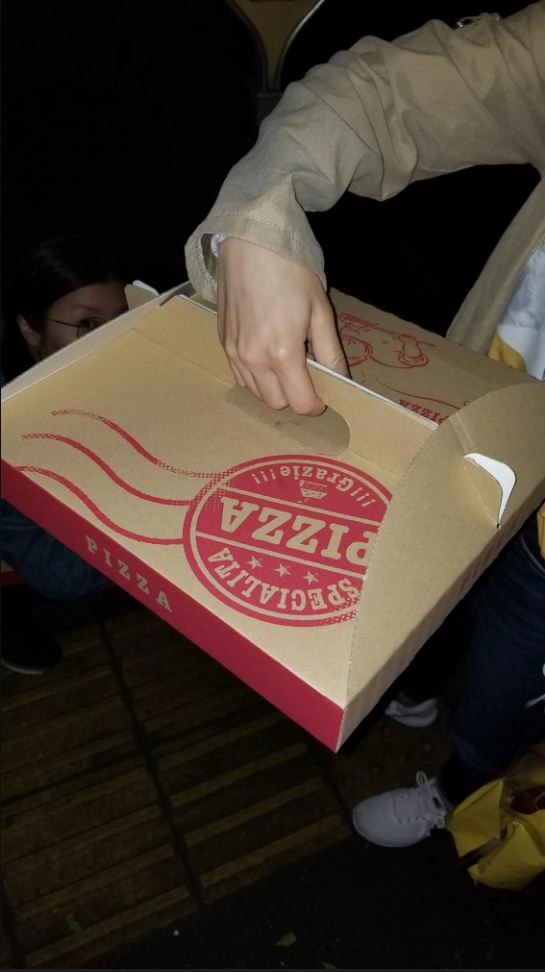 Do you ever have trouble holding your pizza flat? This place in Japan has a fix for that. Their boxes have handles to keep the pizza flat. 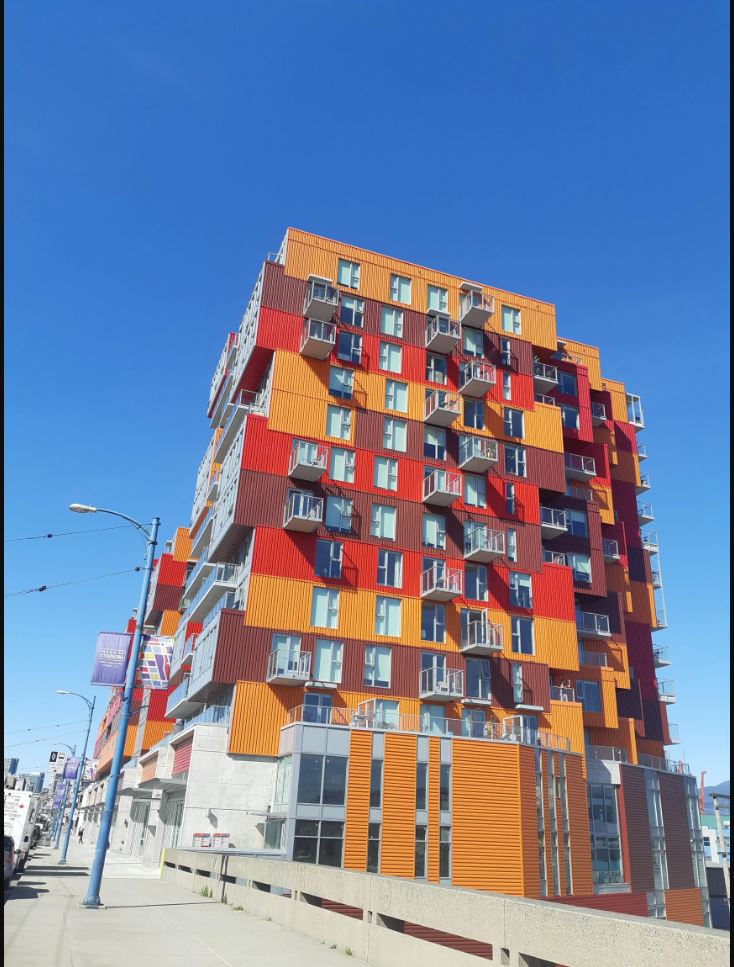 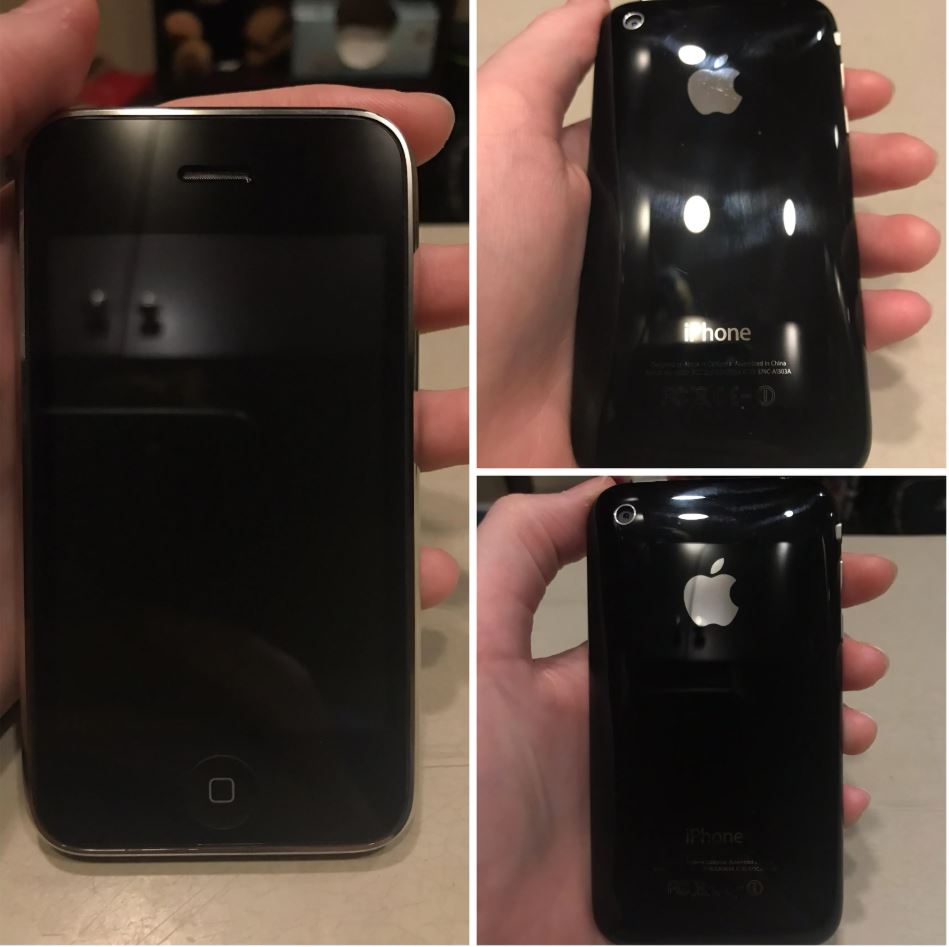 Having a good cellphone case pays. This guy had his phone in an Otter Box for 10 years and it looks the same as it did the day he bought it. These things are worth the price. 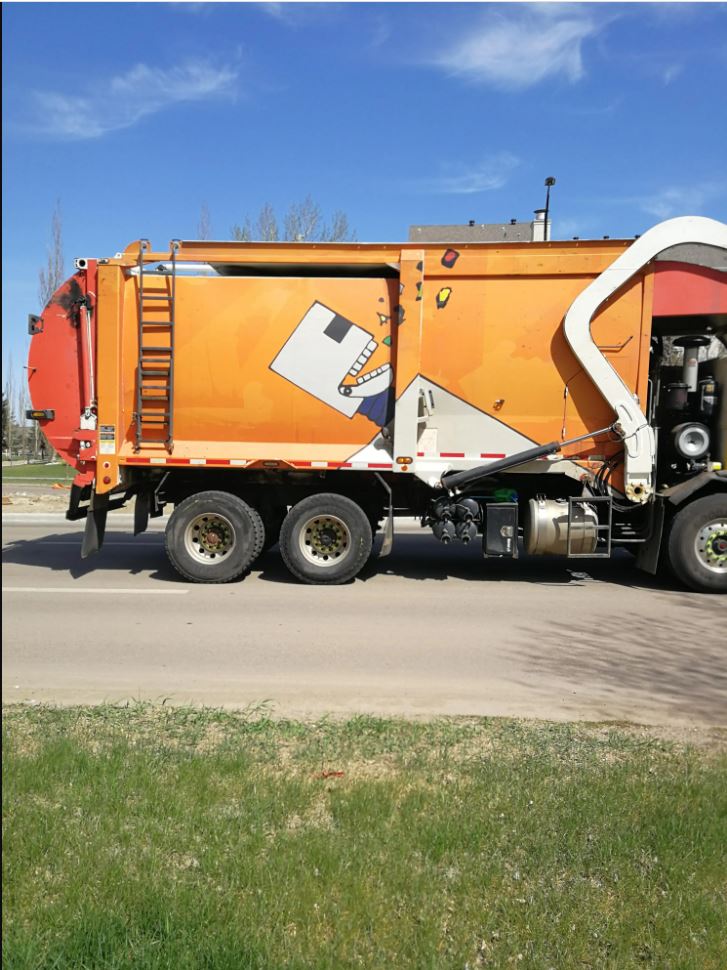 Why should picking up the trash be boring? This garbage collection company has robots on the side of their trucks. It looks like the robot has arms when the truck picks up the bins. 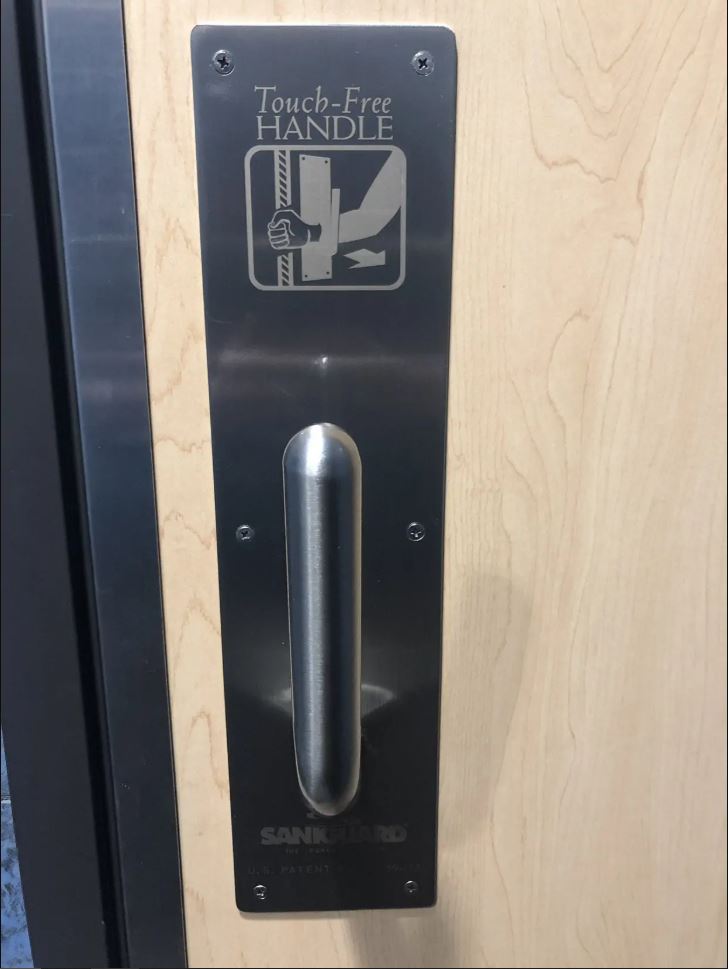 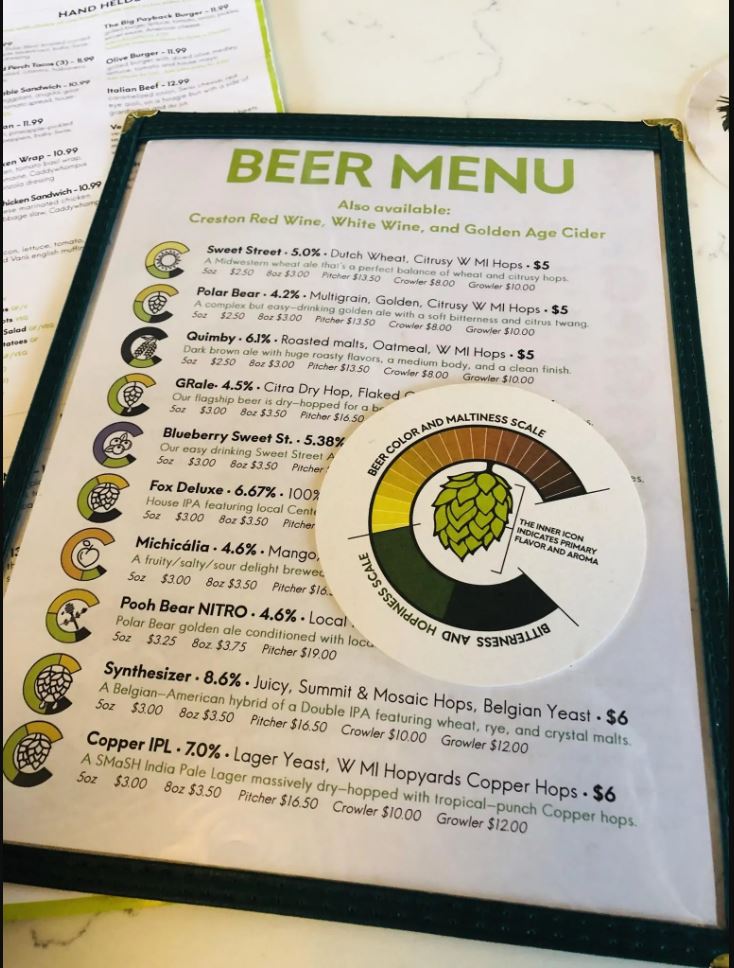 This is a genius bar menu. It shows how much hops are in each beer. It gives you a visual idea of what flavor you’re getting with each beer. 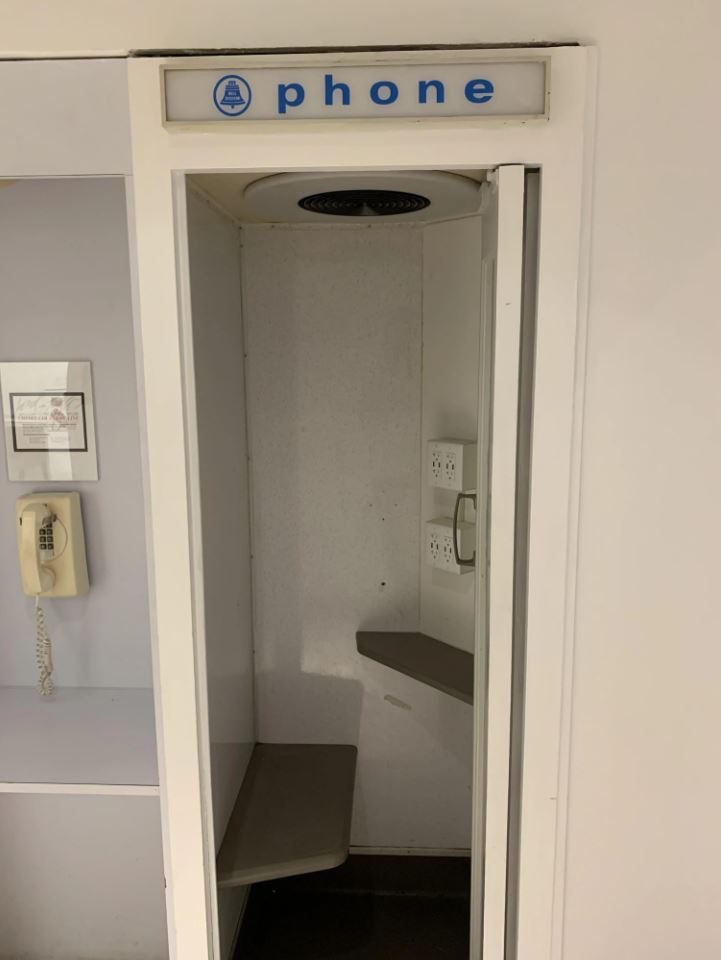 Payphones don’t really exist anymore but some old phone booths remain. This is a clever way to repurpose these booths. It’s used as a cellphone charging room. 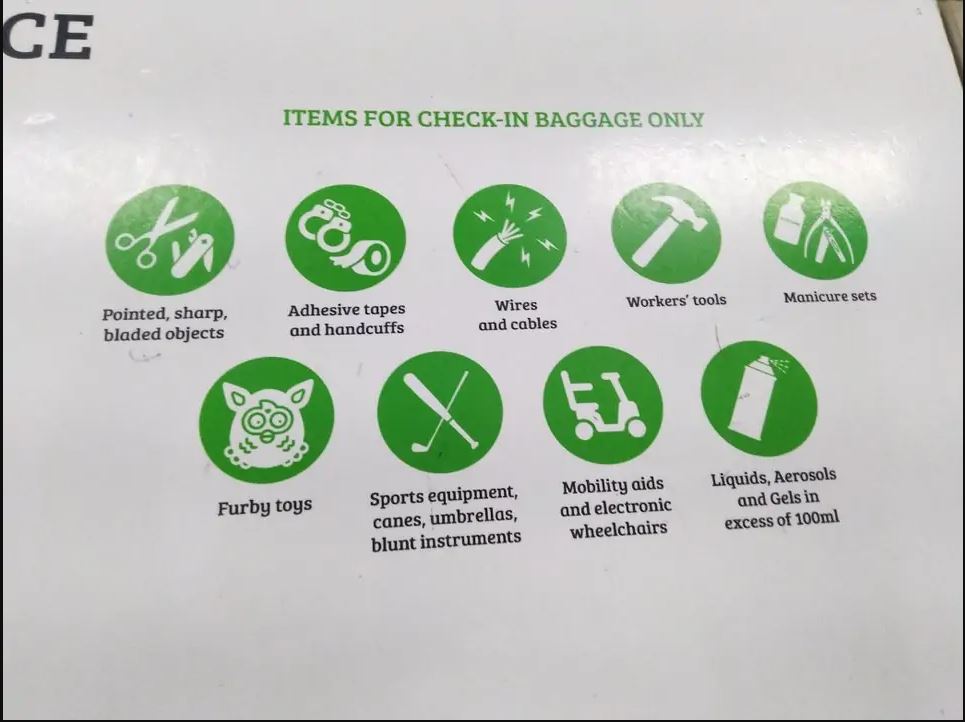 Furbies can be pretty creepy if you don’t know they’re around. That’s why this airport has a special category specifically for checking in your Furby toys. They don’t want to have any uncessesary freakouts or scares. 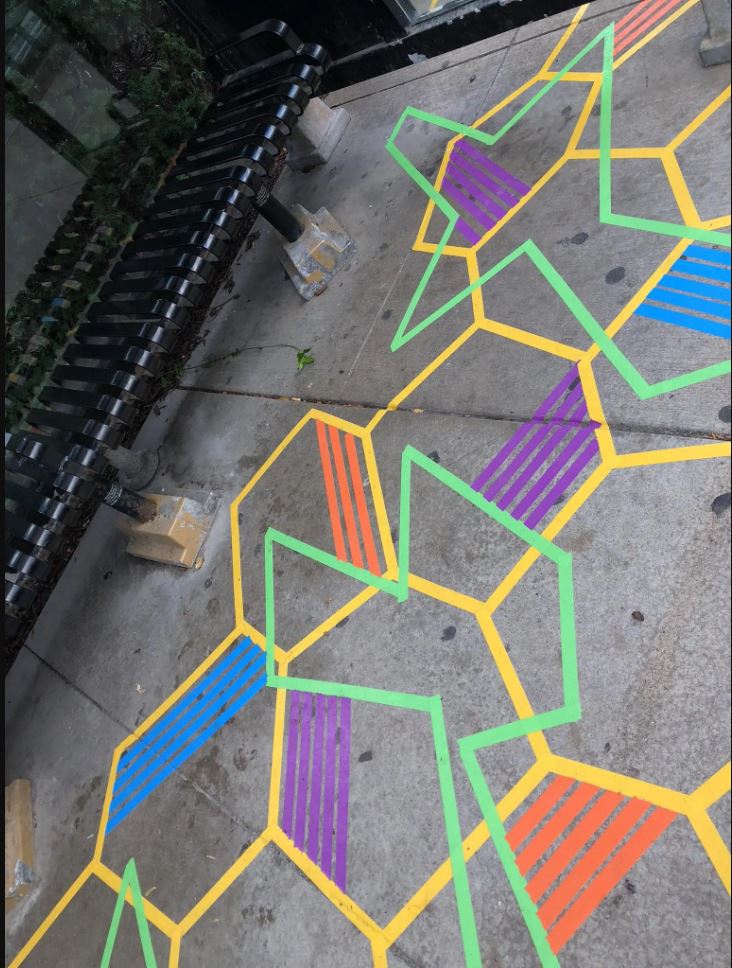 Public art doesn’t need to be expensive. This awesome display was created with colored tape. It makes the space come alive.

Things That Only People Born Before 2000 Will Truly Understand Previous post
This Dog Recreated Madonna’s Iconic Photos, And It’s Brilliant Next post