Jumpei Mitsui is a Japanese Lego artist who amazed the audience with his latest artwork. As a LEGO ‘nerd’ he recreated Hokusai’s The Great Wave off Kanagawa using LEGO bricks, and the results were breathtaking. 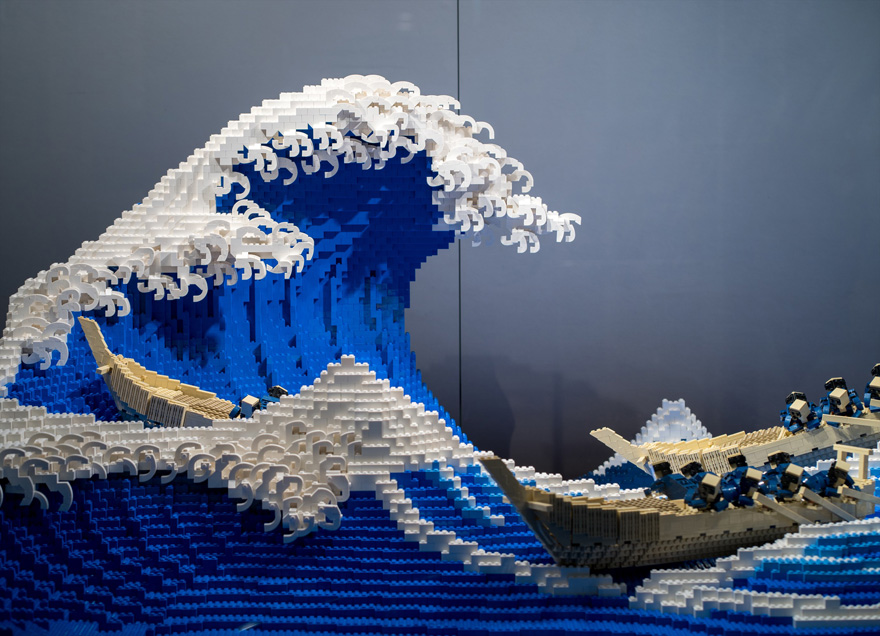 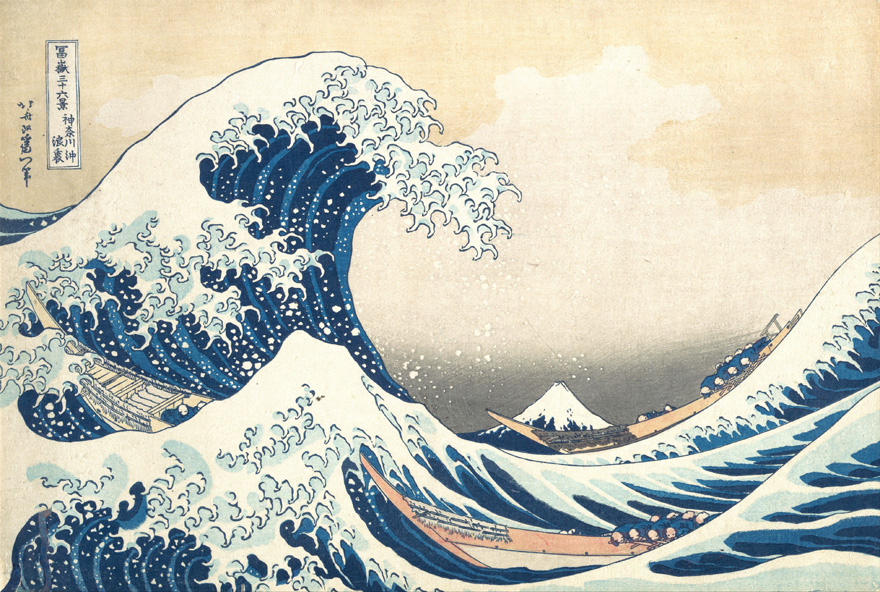 He became the youngest LEGO certified professional in the world while he was still a student at the University of Tokyo.  Back in 2010, the man has even received a president’s award of university for contribution to society. 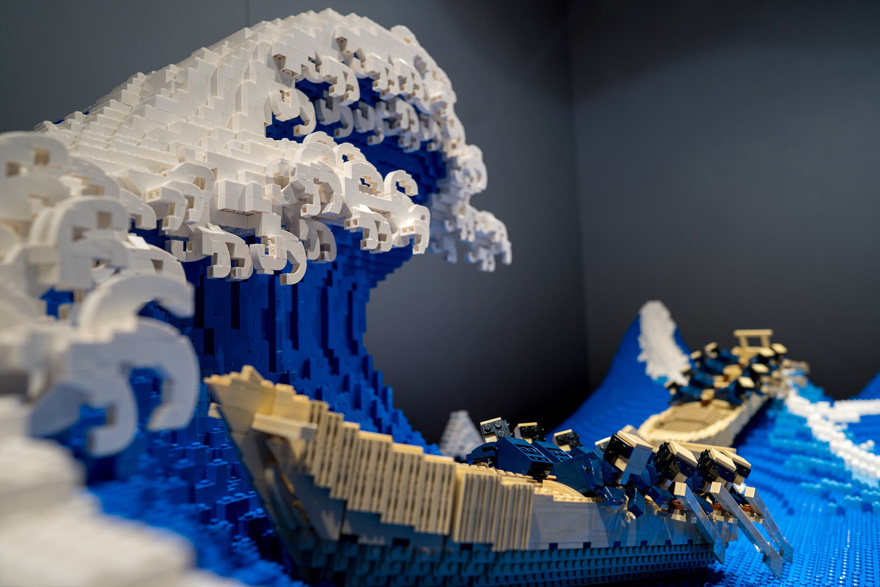 This project was the artist dream for many years and finally it became true. The inspiration came from his childhood home, where as he remembers it had a view of the sea and he used to see a lot of waves.

As for the famous woodblock print, that originates from Japanese art in early 19th century. It was created by Katsushika Hokusai and it is one of the most widely known Japanese artwork in the world. 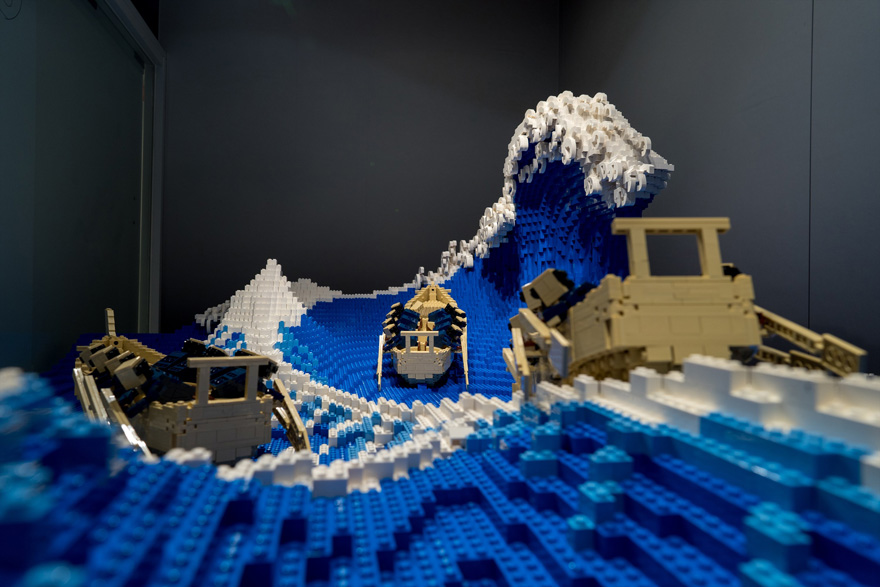 Jumpei’s marvelous LEGO sculptures have been displayed in a lot of countries around the world, among those Japan, Thailand, Malaysia. 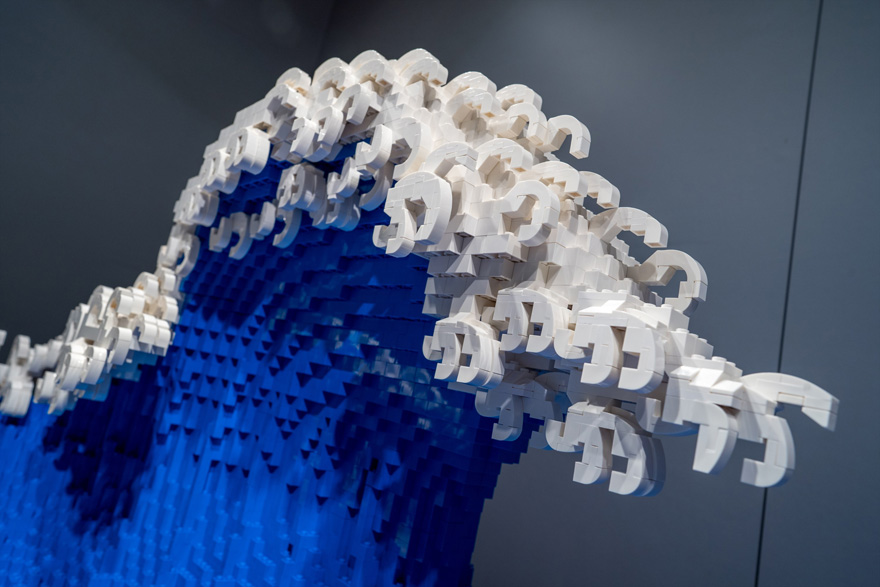