Mc Donalds was and still is one of the favorite places for Americans to eat. Despite being hmmm let’s be honest…very shady and trashy food. Still, this fast-food chain has managed to come as the most attractive fast food restaurant. Starting from its interior to little toys inside the packed burger.

Today we might see this food chain as fancier but in the past, it was all very different. The chairs were decorated as burgers, reusable cups with favorite cartoon characters, super Mario happy meals, and many other special things. The years we are talking about Mc Donalds spiced up their restaurant is the 80s- 90s.

However even today they try to decorate their interior to make it appeal to the customers and as comfortable as possible. But sometimes you just got to be attached to things you loved as a kid. And this case is such.

You ever forgot how McDonald’s was, or never have seen Mc lands in the 80s and 90s this is the chance for you.

Scroll down to see the pics and read the info about them. And if you are a 90s kid don’t forget to tell us more about Mc Donald’s place in its glorious times.

As a parent, the two most time-consuming tasks are feeding and entertaining your kid. So why not take them to a place that allows you to do both at the same time? Well played, ’80s McDonalds, you got that one right

These chairs really take me back. I remember spinning in circles on them while I ate one chicken nugget at a time. This might be one that McDonald’s should bring back.

The irony here is that back then, eating McDonald’s as often as people did was a sort of prison sentence. There wasn’t the same nutritional information available back then as there is now. So we ate the burgers willingly, without realizing the harm that we were causing our bodies.

I have to admit, this one was hard to say no to. It was incredibly cheap, very delicious, and always hit the spot. I can remember a few hot days at the drive-thru with my family in the ’90s.

I believe this was McDonald’s first attempt at putting something healthy on the menu. Unfortunately, when you added up all the calories from the dressing and the toppings, it really wasn’t healthy at all. Good try Ronald.

Remember this Mac Tonight commercial? I do. There’s nothing like an old, grainy video to get those nostalgia juices flowing.

Once again, I think that these transformer toys from the ’80s were the coolest toys that ever came in a happy meal. They were something you could take home and play with again and again. And no doubt you wanted to try and get every single one if you could.

No child was too young for McDonald’s to market to. The sooner they could get you hooked on their food the better. This highchair from the ’90s says it all.

McDonald’s may have been ahead of the curve when it came to reusable cups. Fast food joints are known to be extremely wasteful with all of their single-use containers. If only Mickey D’s had continued this trend.

These little guys would have given Ronald’s crew a run for their money if they ever played against each other in some kind of sport. I remember having a few of these growing up. I never did collect them all though.

This one was definitely before my time. I don’t think I ever listened to a record until they became cool again a few years ago. I wonder how many of these McRecords made it into private collections in the ’80s?

Nothing says McDonald’s in the ’90s like sitting on a burger while you knock back some fries. You can see that some chairs are regular and meant for the adults to sit at. This was one of many of McDonald’s ploys to get kids excited about eating here.

The Mario game even looks pixelated on the cardboard box. This is a great example of how far McDonald’s (and video games) have come since the ’80s. Nothing like using an old Nintendo controller with greasy fry-fingers.

14.You Were A Part Of The Crew

Whoever painted this mural wisely added some normal human kids in there with the McDonald’s crew. It made you feel like you were welcomed and a part of the gang. I’d be much more inclined to buy a burger from my friends than from complete strangers.

McDonald’s was smart to partner with some of the big-name entertainment companies for kids. If you were a fan of Mickey Mouse and saw that Ronald Mcdonald was too, then you would surely ask mom for a happy meal for dinner.

Remember when you could win Big Macs? I do! I did everything I could to get my hands on one of those gold medals.

When they started putting Hotwheels in happy meals, I was hooked. I used to have a Hotwheels track running all around my room. And when I found out I could get some nuggets and a new car, I was in little kid heaven.

Many of the happy meal collectibles are still around to buy. This set of bears is on eBay. Who knew that what used to come for free in a box of fries would someday be worth something?

This was one of my favorite movies as a kid. But I don’t think I remember when they offered these toys in the happy meals. I did know about it, I would have gone there.

Once again we see Mickey D’s teaming up with an entertainment juggernaut: Fisher-Price. Kids in the ’80s and ’90s never got those golden arches out of their minds. It was always time for McDonald’s.

20 Incredible 80s Design That Should Come Back

20 Historical Facts That Will Completely Clutter Your Sense of Time

20 Things That Bring Back Memories of the Past, but Are Completely Useless Today 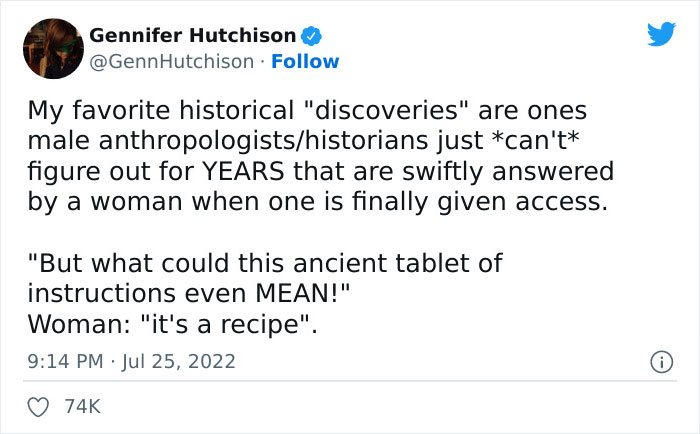 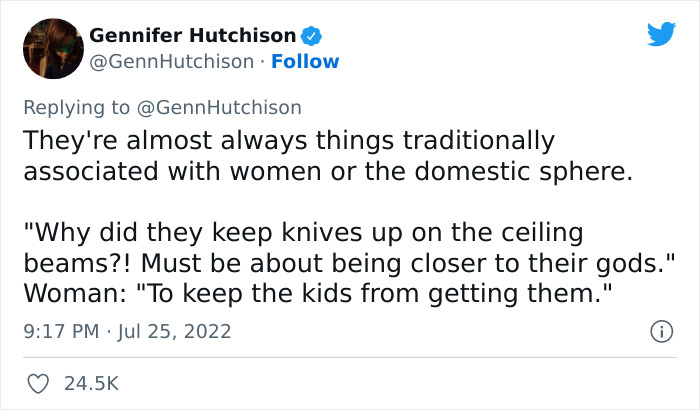 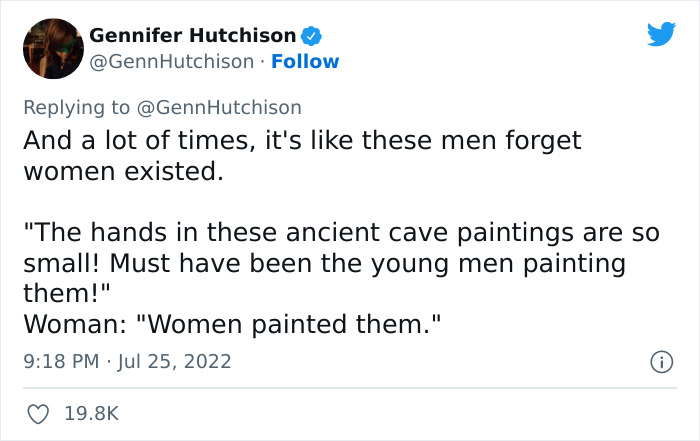 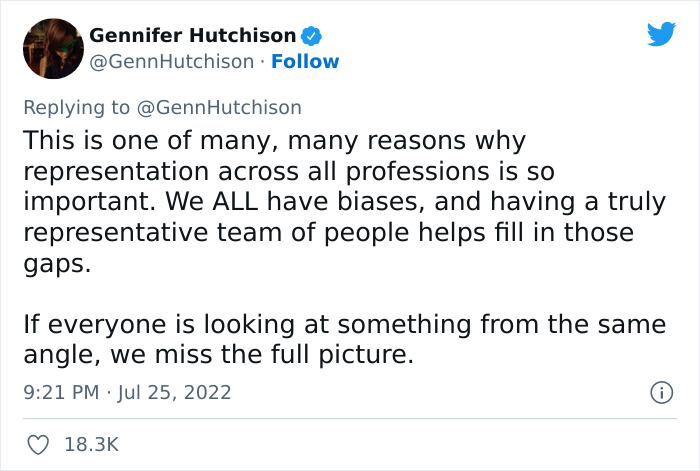 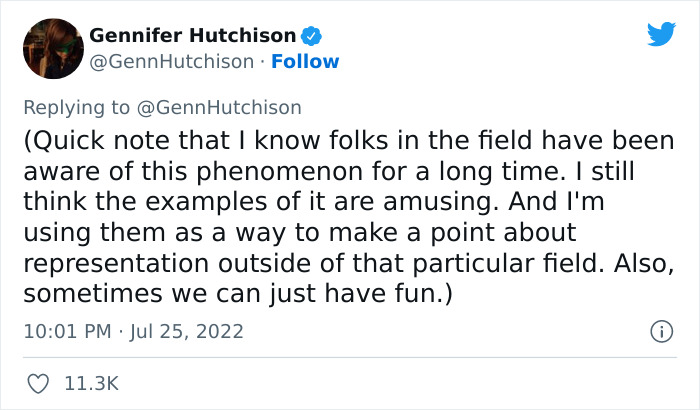 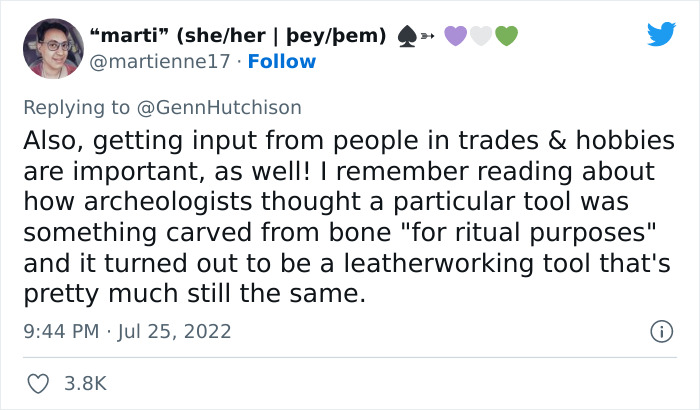 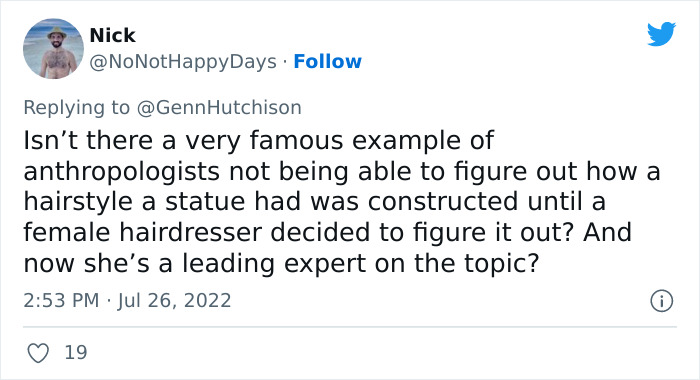 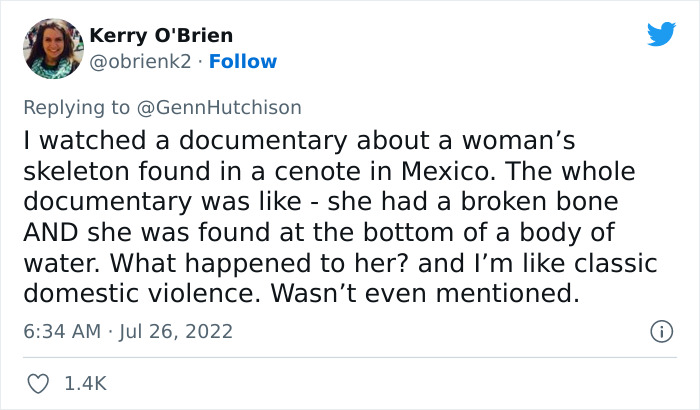 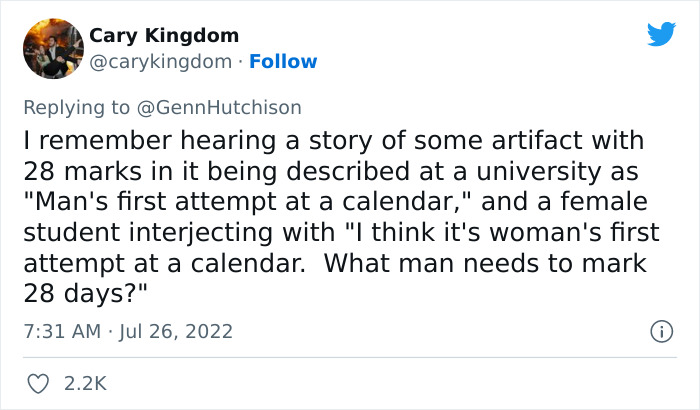 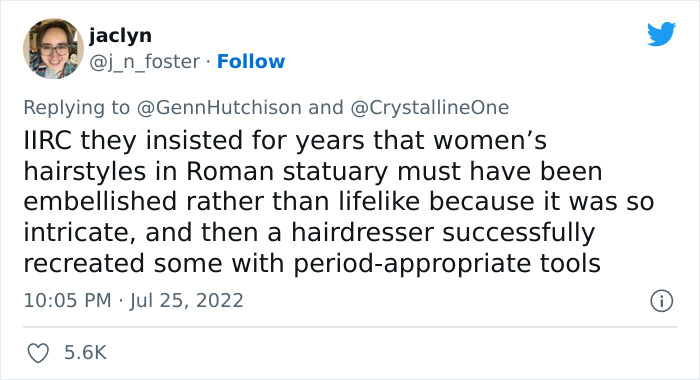 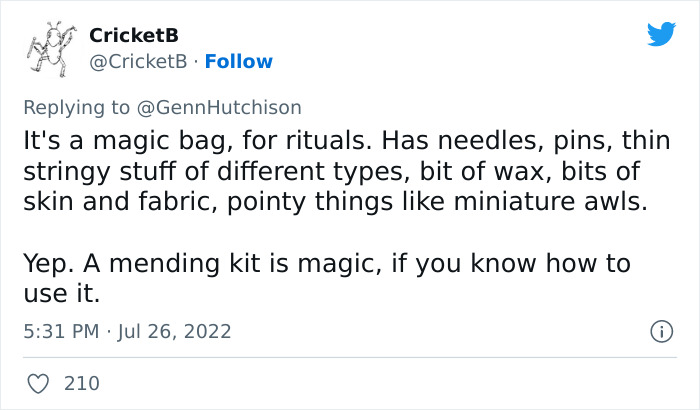 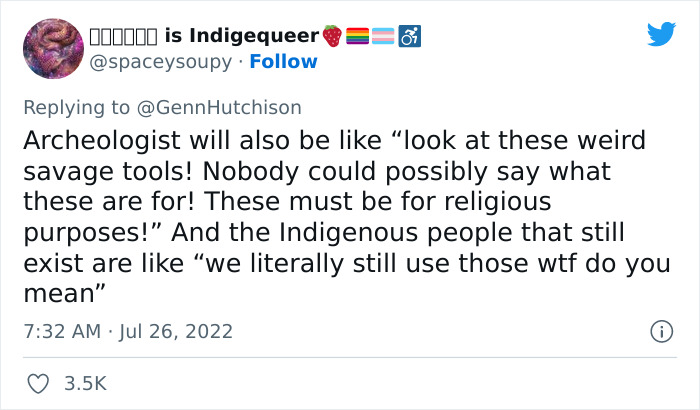 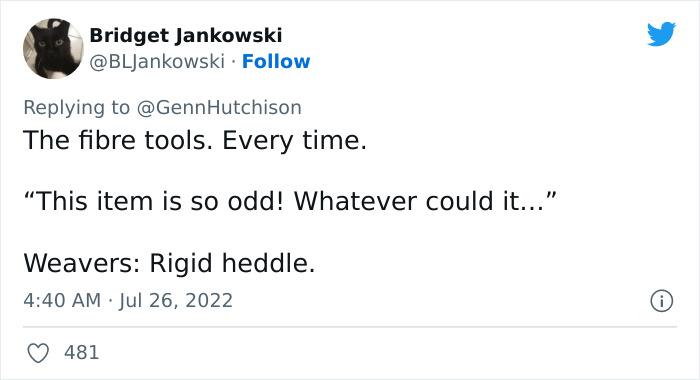