This world never ceases to amaze us! It’s full of magically real things!

Thanks to technology, the pace of life seems to be getting faster each day, and it’s easier than ever to get caught up in it all and forget to stop for a moment and appreciate the world we live in. But on the other hand, one of the amazing results of advancing technology is the increasing power of photography, and how now we are able to capture amazing wonders of the world in new and incredible ways.

If you’ve spent a decent amount of time on the Internet, you’ve probably developed a healthy skepticism – you shouldn’t always believe what you see online, because it’s fairly easy to falsify with Photoshop. These images, however, will turn your caution on its head – though all of these images look like they might be fake, each is 100% real!

Some of these images are of unexpected coincidences or exotic locations, but many also involve works of art intentionally designed by artists to subvert our certainty in what is real.

Here is a collection of most amazing photos that deserve at least one look. Sometimes it’s hard to believe that it’s not just somebody’s joke or that the following photos weren’t edited. But all these photos 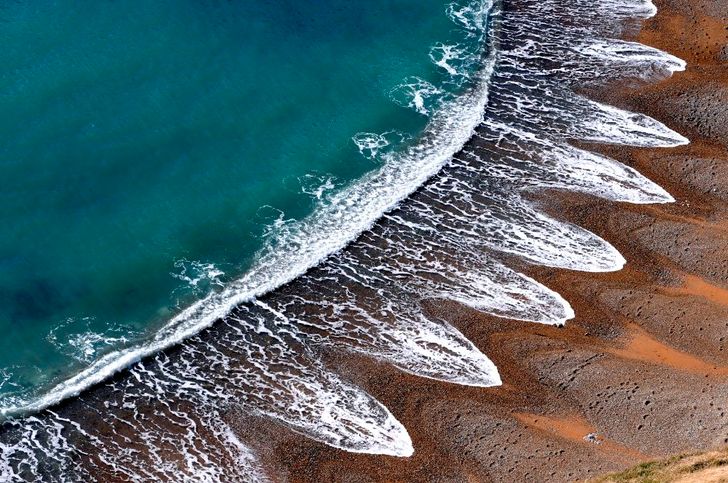 #2 An autumn forest – it seems nature has only downloaded its new look by 50%! 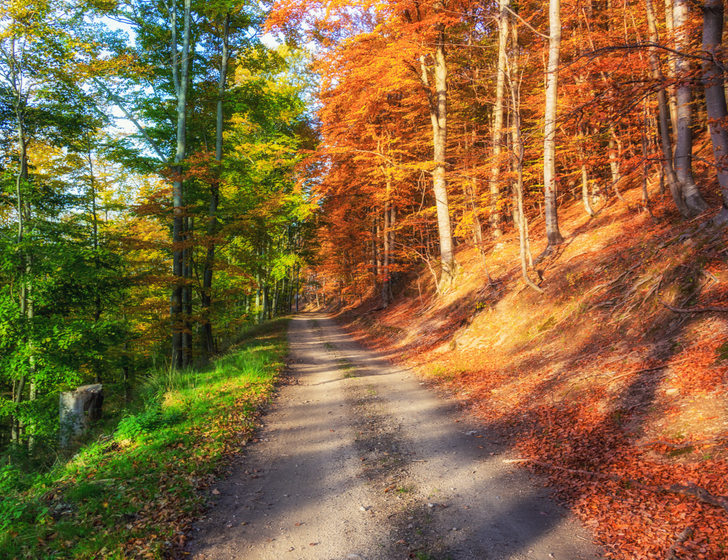 #3 A frozen fence makes for the perfect ice sculpture. 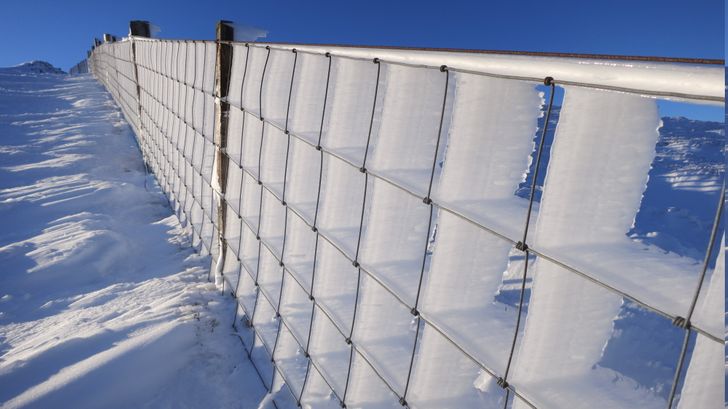 #4 An unforgettable view from below. Times Square, New York, USA. 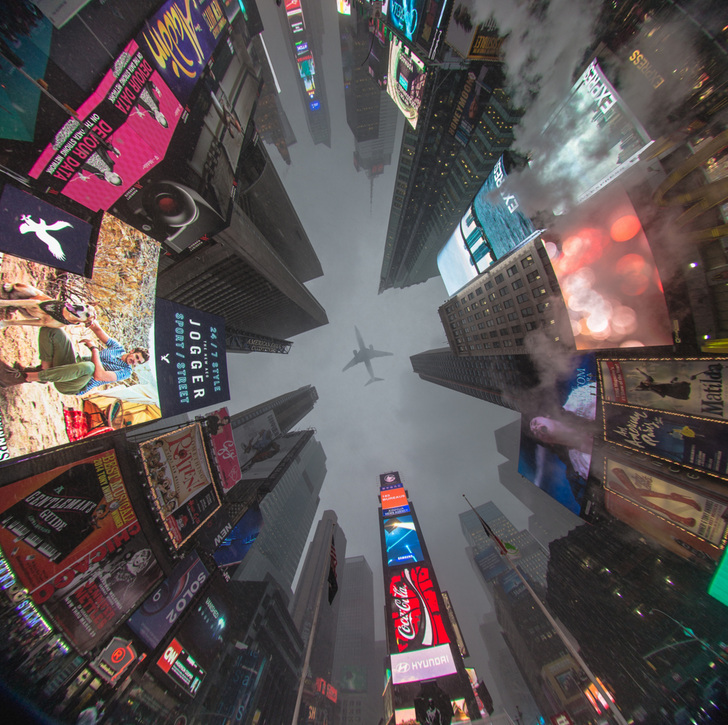 #5 A motorway in the Netherlands. 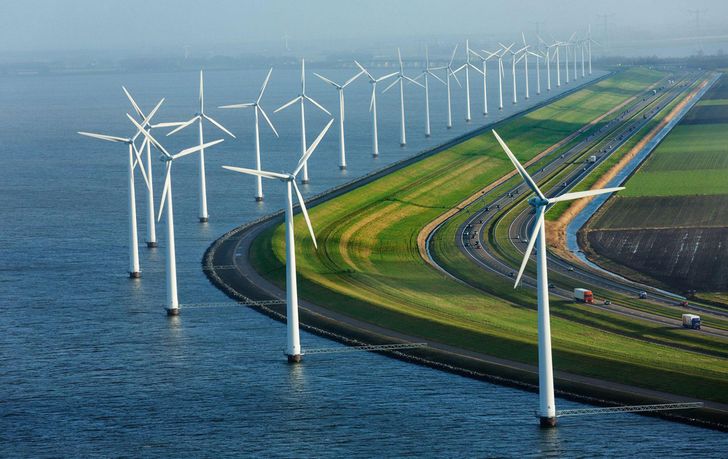 #6 This is what will happen if you throw hot water into the air in Antarctica. 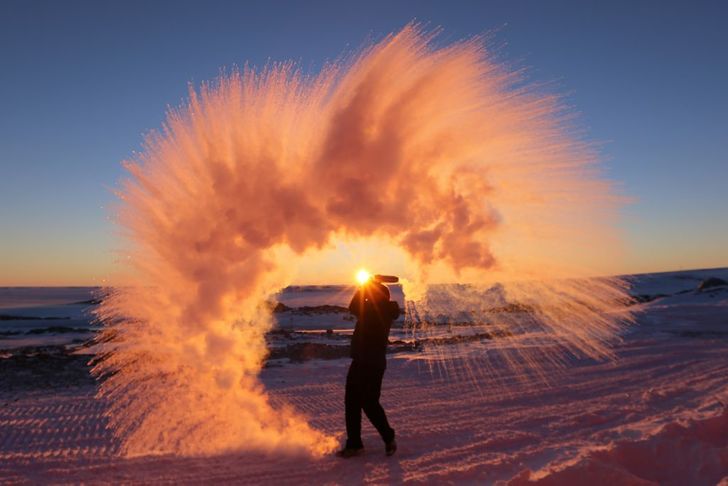 #7 A work by French artist George Rousse, who creates his colorful, intriguing images in deserted buildings set to be demolished. 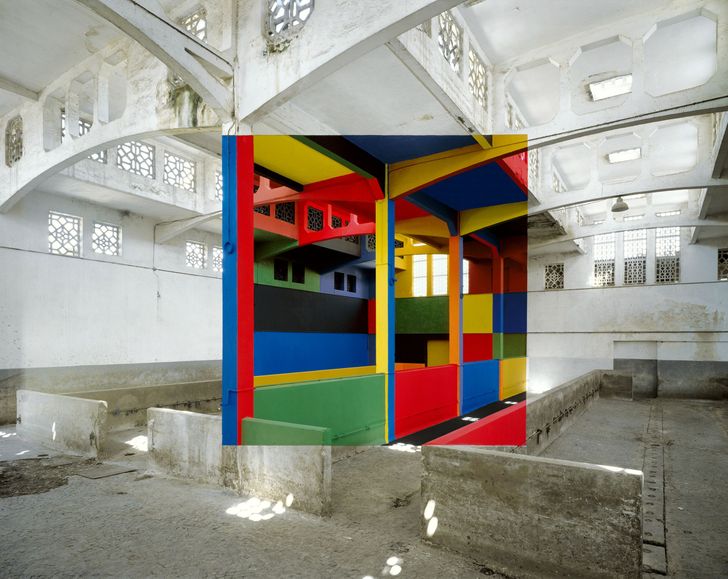 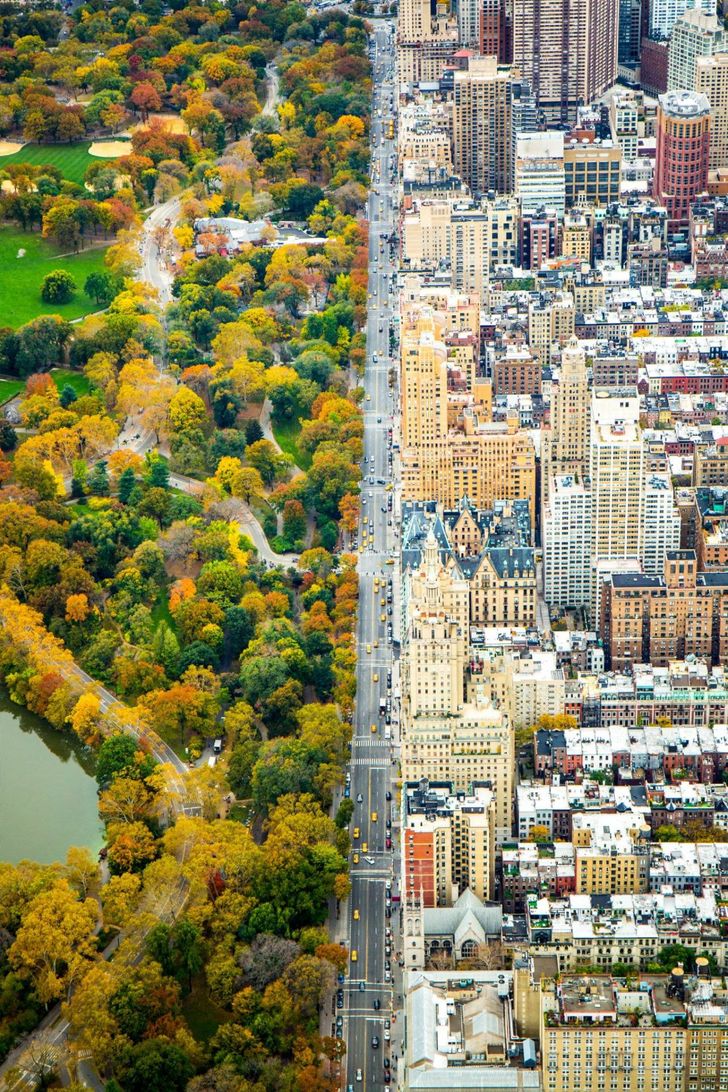 #9 A climber standing on top of a mountain in Iceland. 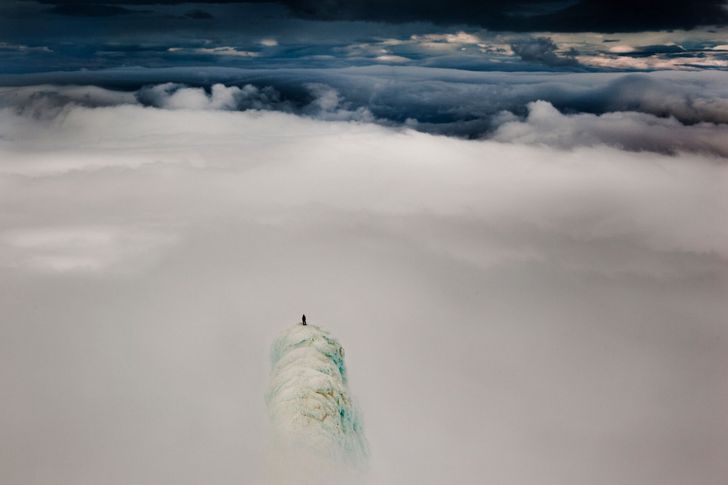 #10 It must be wonderful having a secluded home all to yourself – and some land to plant potatoes. 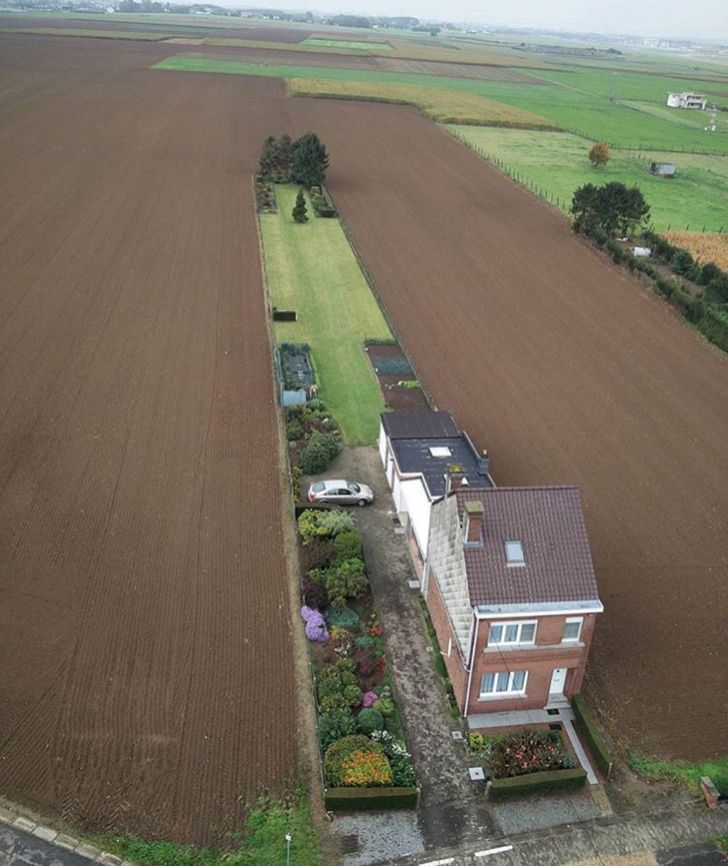 #11 A splash inside a soap bubble. 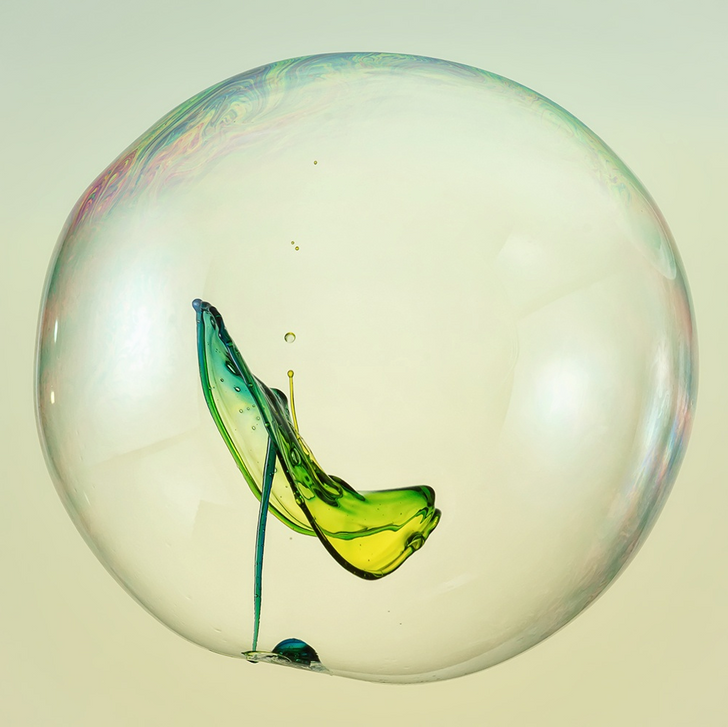 #12 The Moon rising above Madrid, Spain. 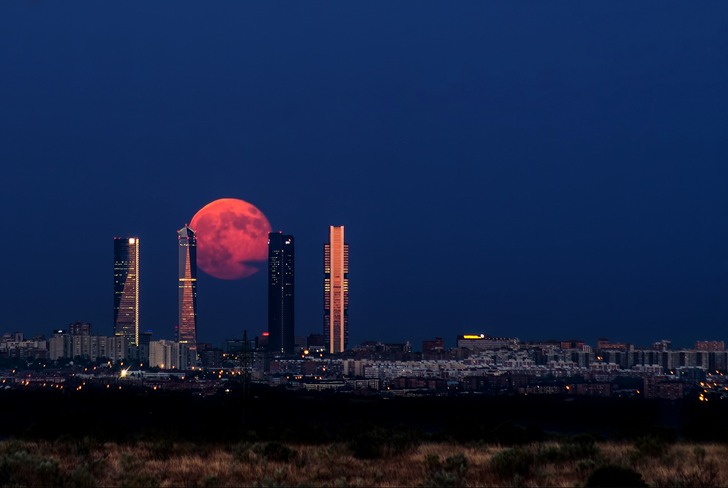 #13 Darius – the biggest rabbit in the world. 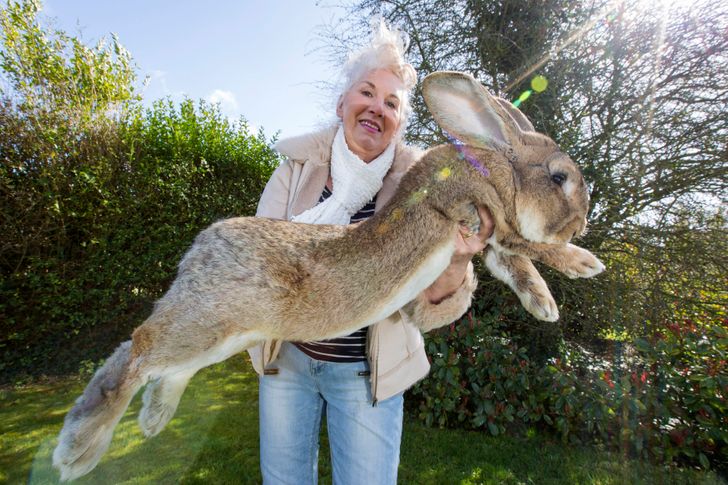 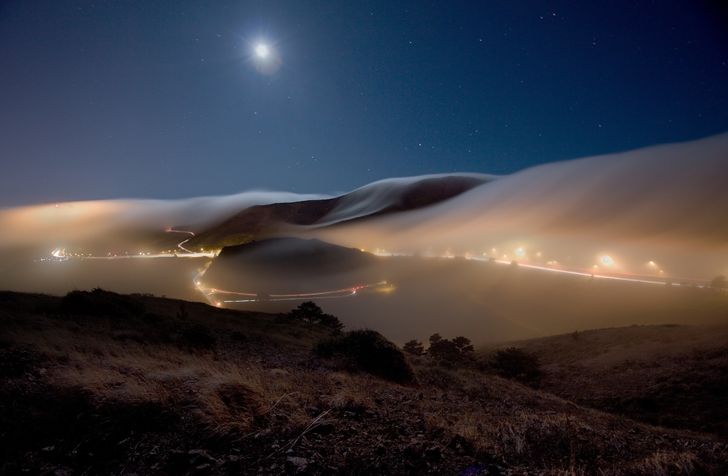 #15 The brick wall of a cathedral in Madrid, Spain. The cathedral is being built from processed raw materials and construction waste through the efforts of just one man – Justo Gallego Martínez. 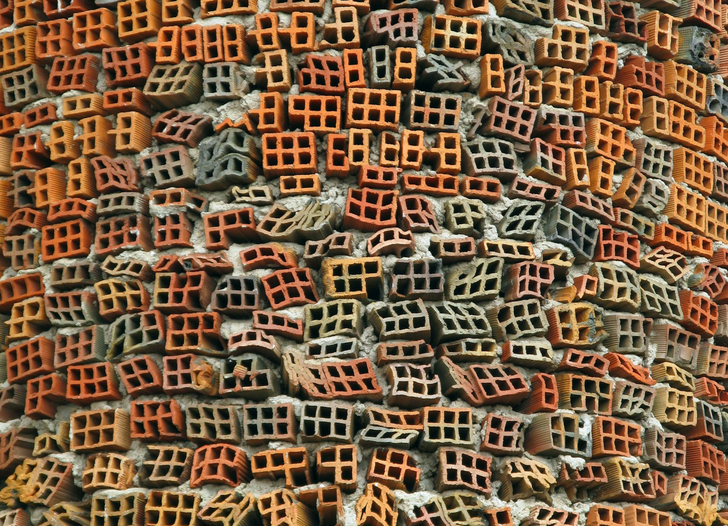 #16 A temple which was covered in ash by the Ontake volcanic eruption, Japan. 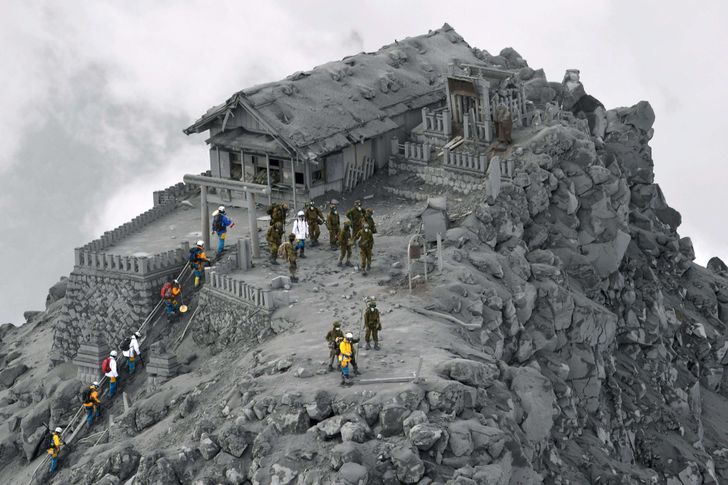 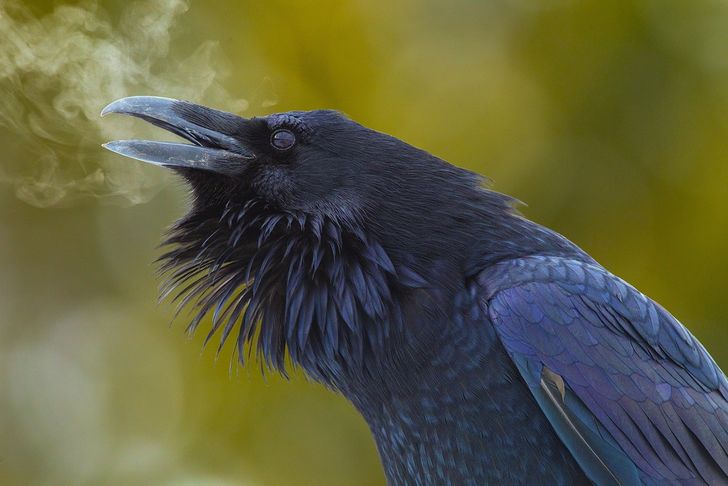 #18 A shot from the celebrations of the 100th anniversary of the birth of North Korea’s founder, Kim Il-sung. 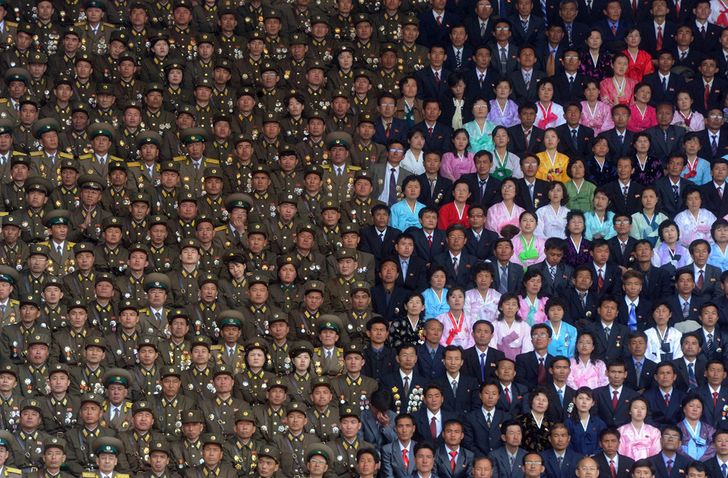 #19 Tianzi Mountain in China, which served as inspiration for James Cameron’s film Avatar. 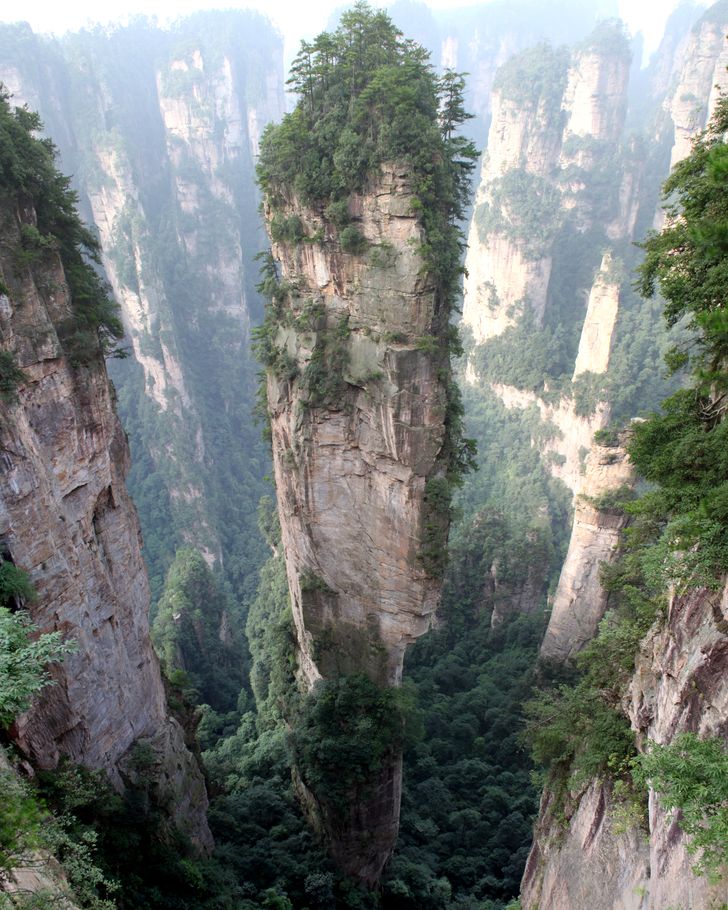 #20 Sunset in the mountains of Japan. 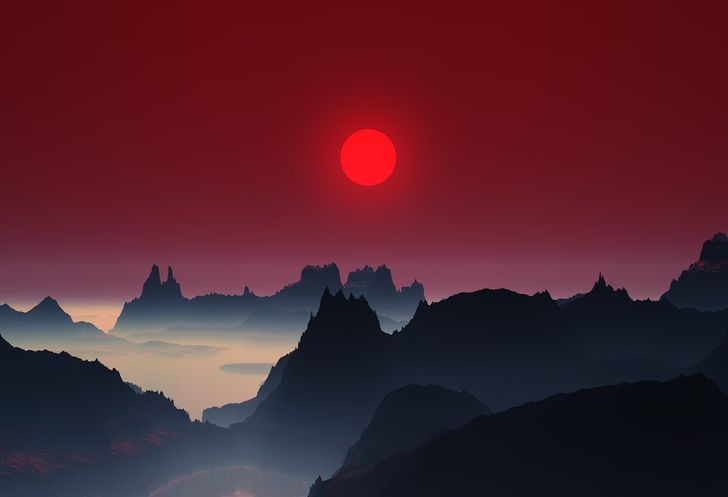 #21 The Three Gorges Dam on the Yangtze River, China. 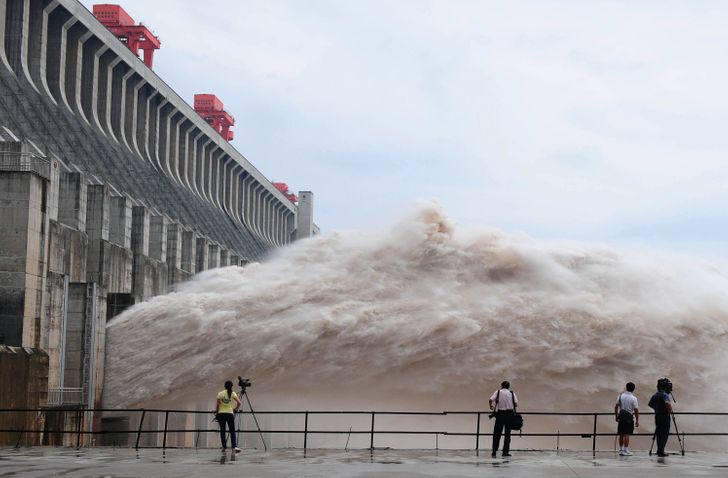