The story below proves that costumes aren’t just for kids. Solange Amorim, or Tia sol, takes dress-up to another level. This mom who lives in Brazil enjoys attending local cosplay events, where she wows young and old attendees alike with her spot-on pop culture costumes.

She crafts each eccentric ensemble using separate articles purchased online, which she creatively pieces together into amazingly accurate get-ups. With a preference for cartoon cosplay, she chooses characters not often represented by younger costume enthusiasts. Muriel from Courage The Cowardly Dog, Yubaba from Spirited Away, and the fairy godmother from Cinderella are just a few of the older leading ladies Tia sol has opted to emulate in her “world of make-believe.”

And today, she doesn’t miss a single gathering in her city, her love of costumes is relatively new. Prior to dressing up herself, she would accompany her daughter to the events. Eventually, she was dared by a friend to participate, and the rest of is cosplay history. “A friend said that I wouldn’t have the guts, I chose a character and had the costume made without saying another word. It was Tweety Bird’s granny,” she explains to Buzzfeed. “I didn’t know that I wouldn’t be able to stop myself from going to the events!” 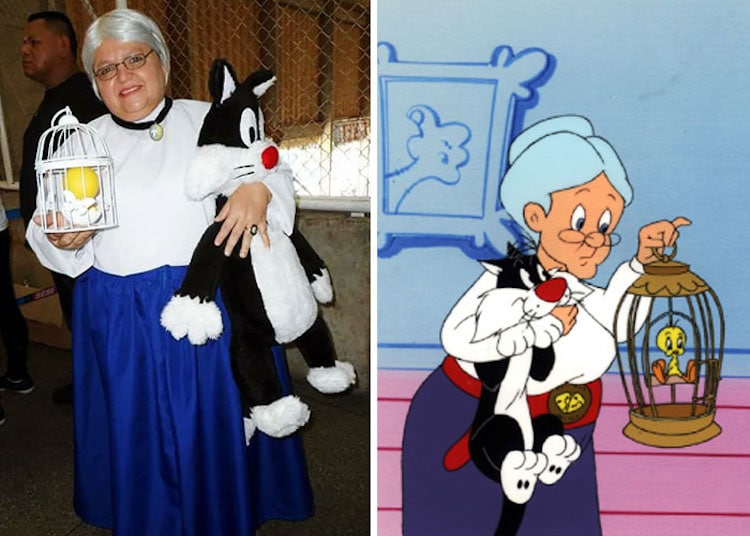 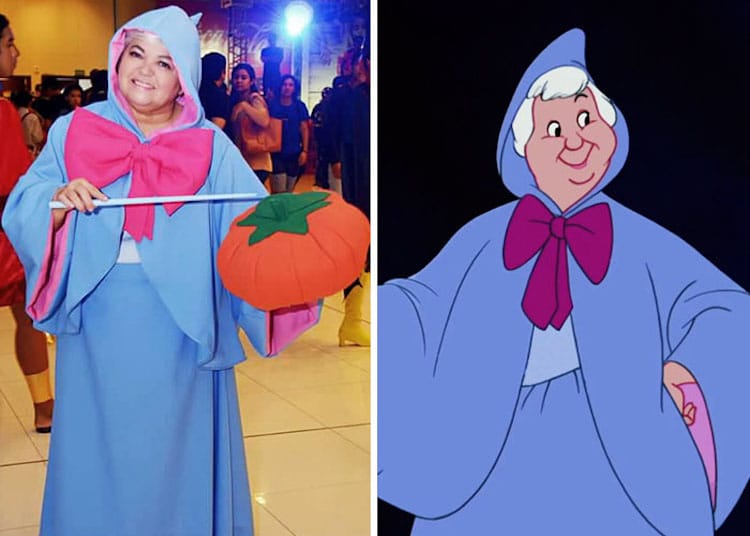 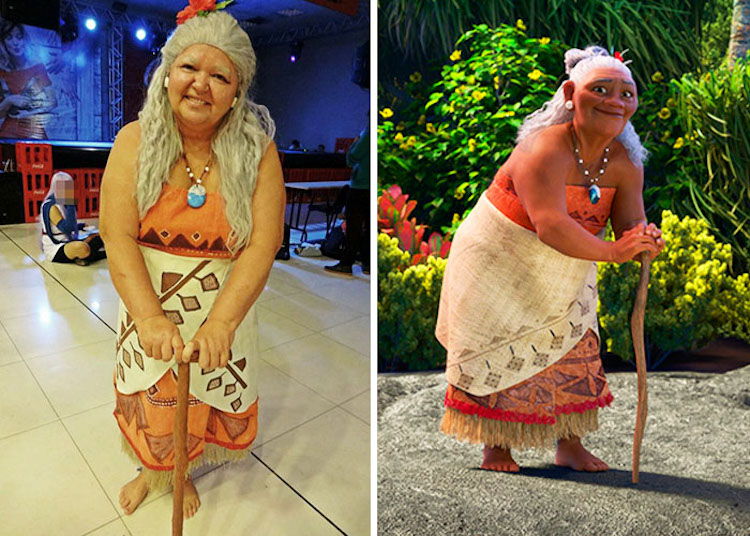 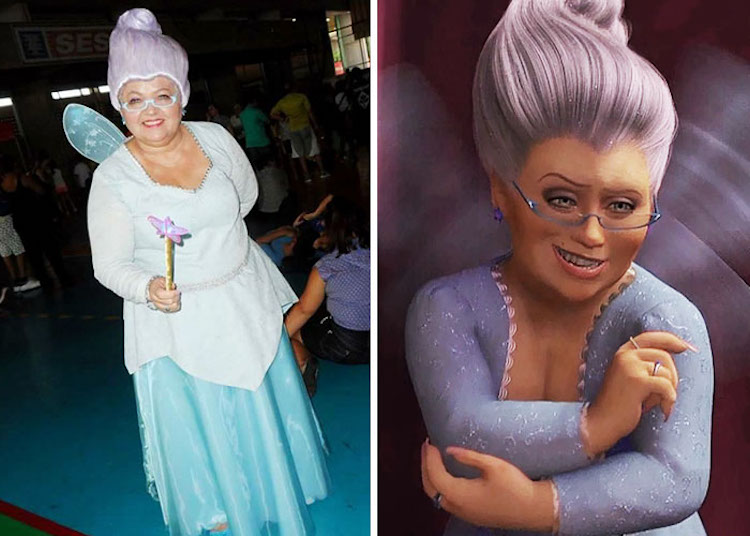 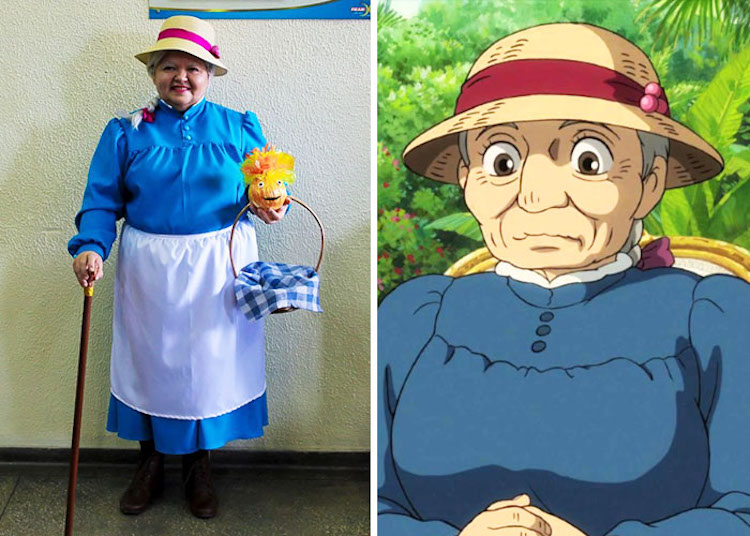 Muriel from “Courage the Cowardly Dog” 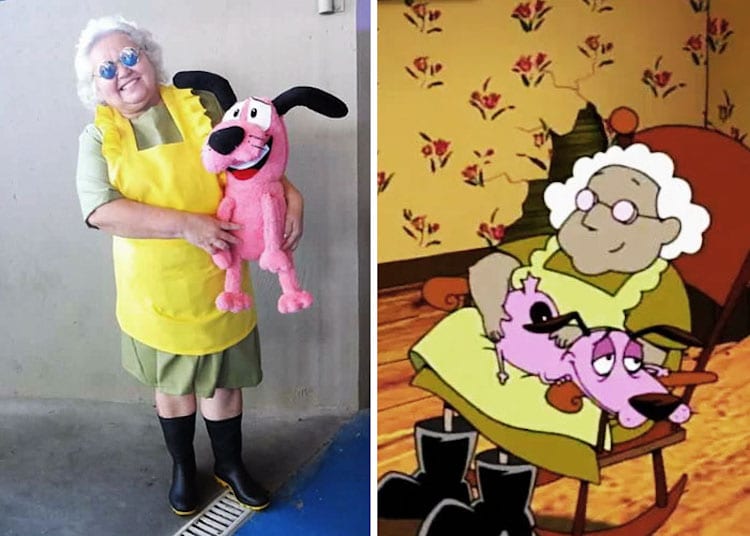 Ursula from “The Little Mermaid” 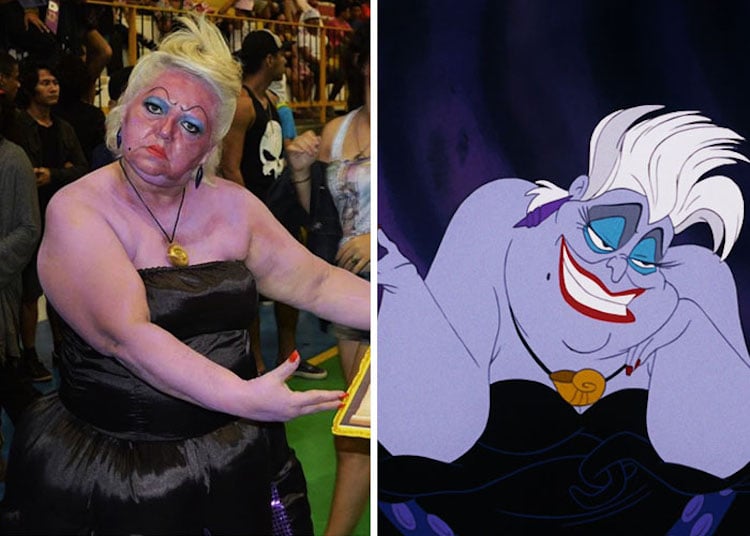 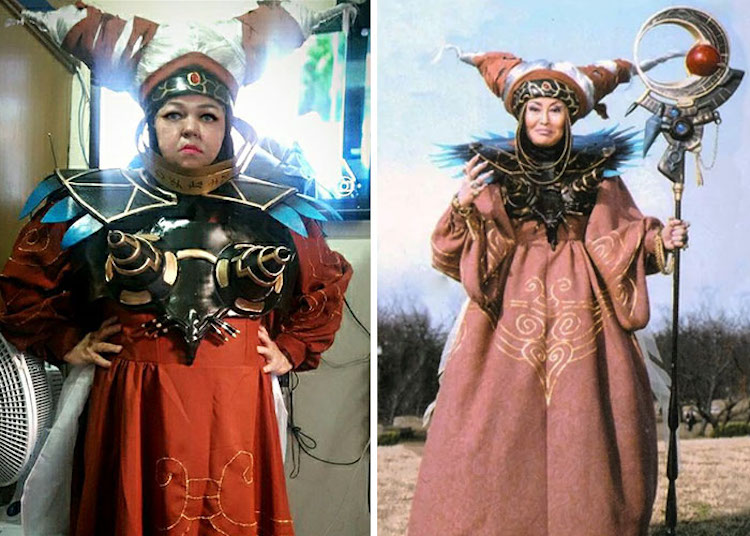 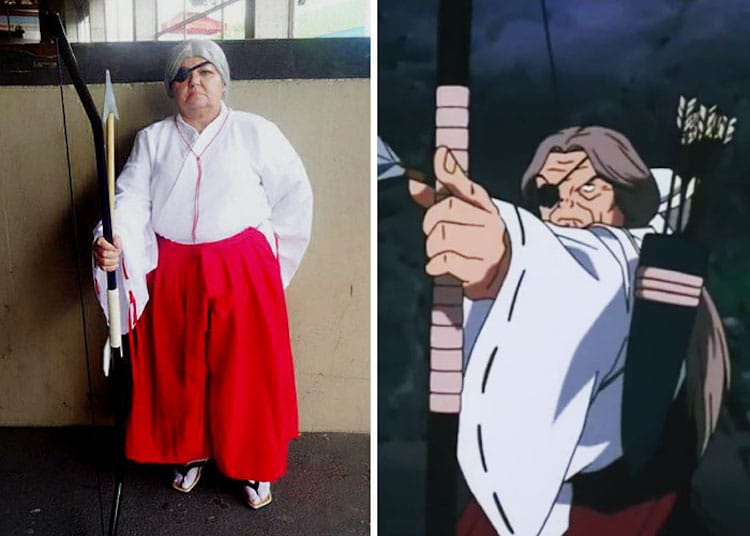 Toph Beifong from “Legend of Korra” 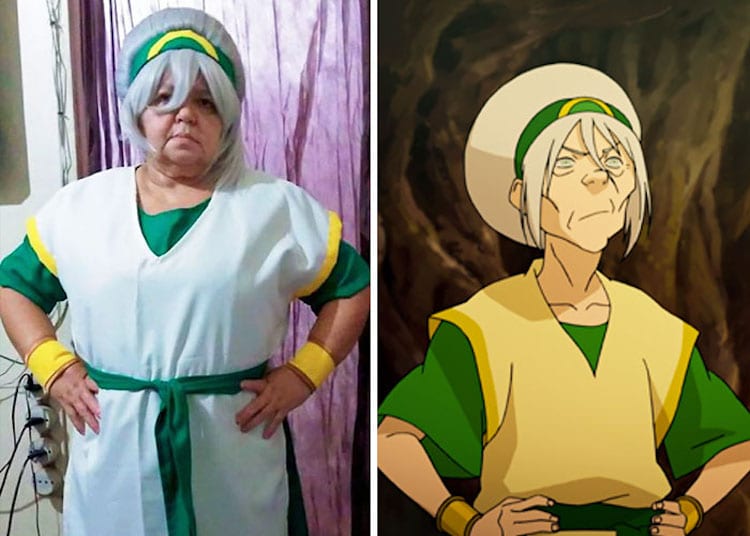 Madame Mim from “The Sword in the Stone” 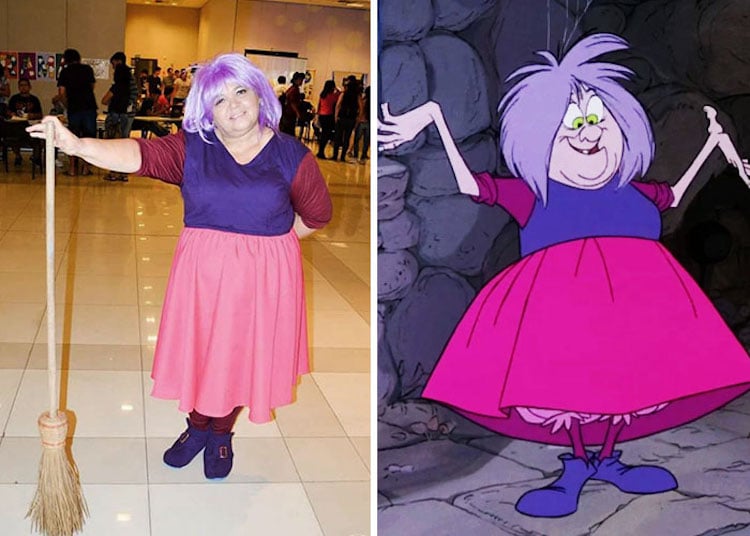 The Bored Witch from “The Triplets” 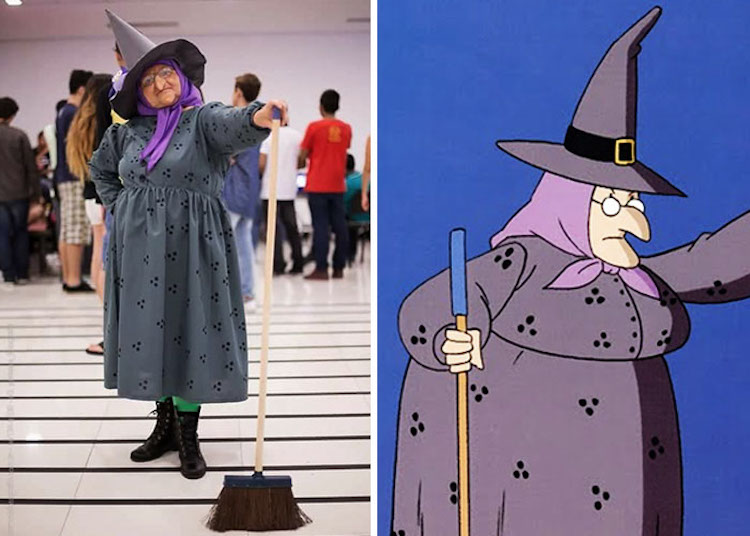 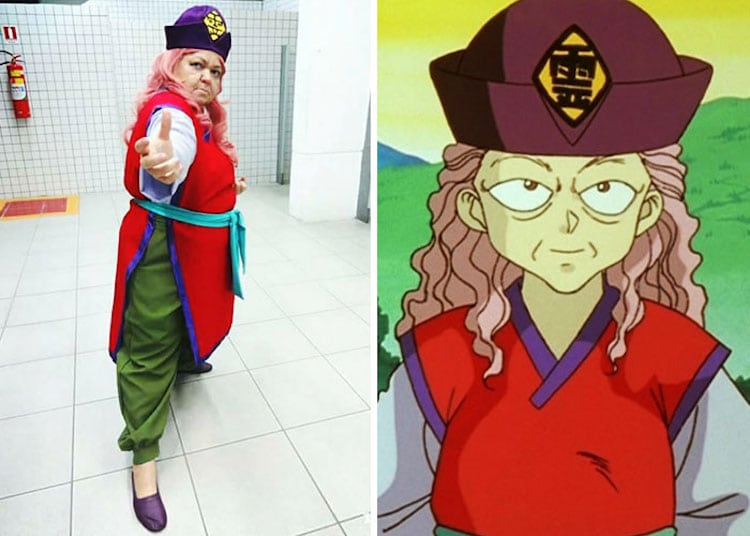