Companies nowadays are doing everything in order to profit more by spending less. If we go and study the economics of all this situation, we will be dealing with something called shrinkflation. The whole idea behind this is to increase the price of a product while selling the same amount as before or sell it with the same price while reducing the product.

This method has been used by multiple companies worldwide, but it’s done in a very clever way that a lot of people don’t notice the difference. Only a person with a sharp eye it’s able to detect this trick and save up some money. A lot of food and beverage companies have been doing this for ages, therefore saving up millions of dollars. All over the world, food packages are shrinking.

A recent U.K. study suggests there are almost 3,000 food products that can be found in a typical grocery store that have shrunk over the years.

Below we’ve made a list of all the examples people spotted while shopping and shared them on the internet. Scroll down below to see this clever trick that companies used, and all the products that have gone through shrinkflation. 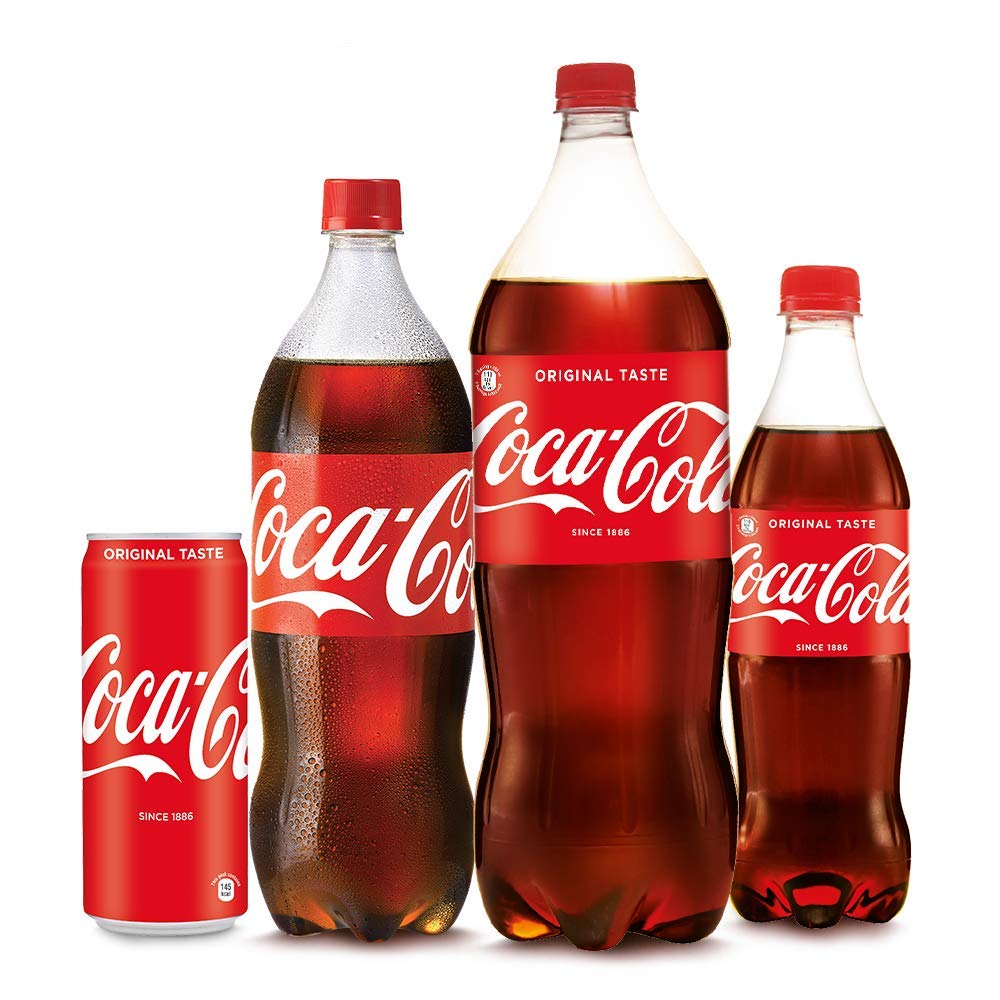 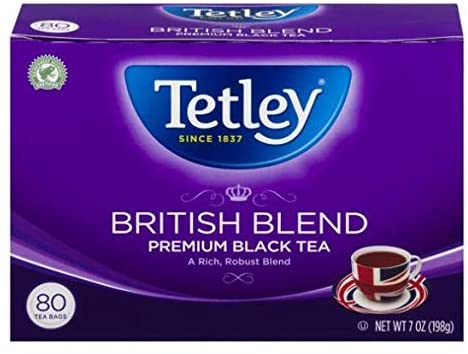 3. The box labeled large size has less cereal than the normal box 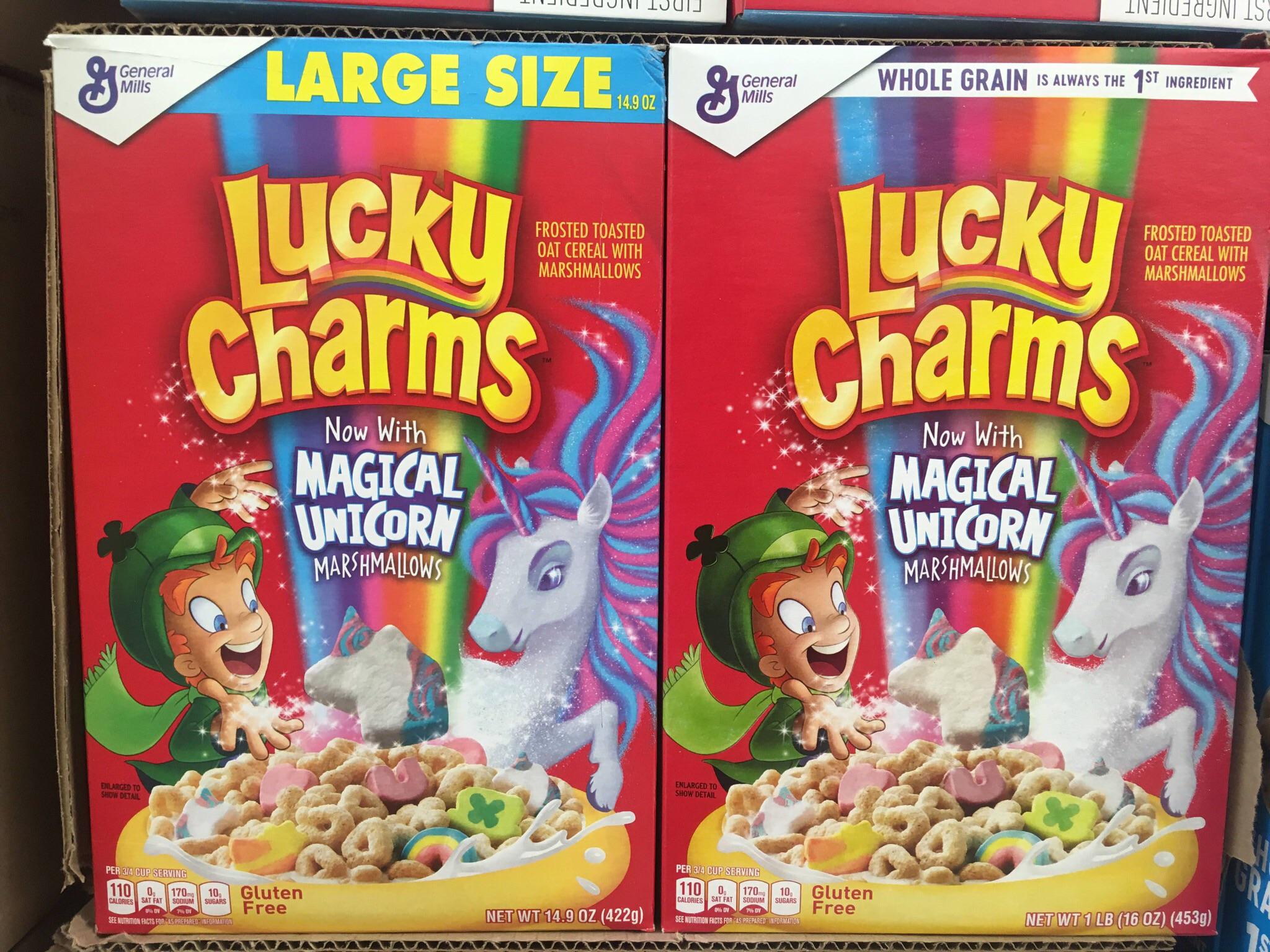 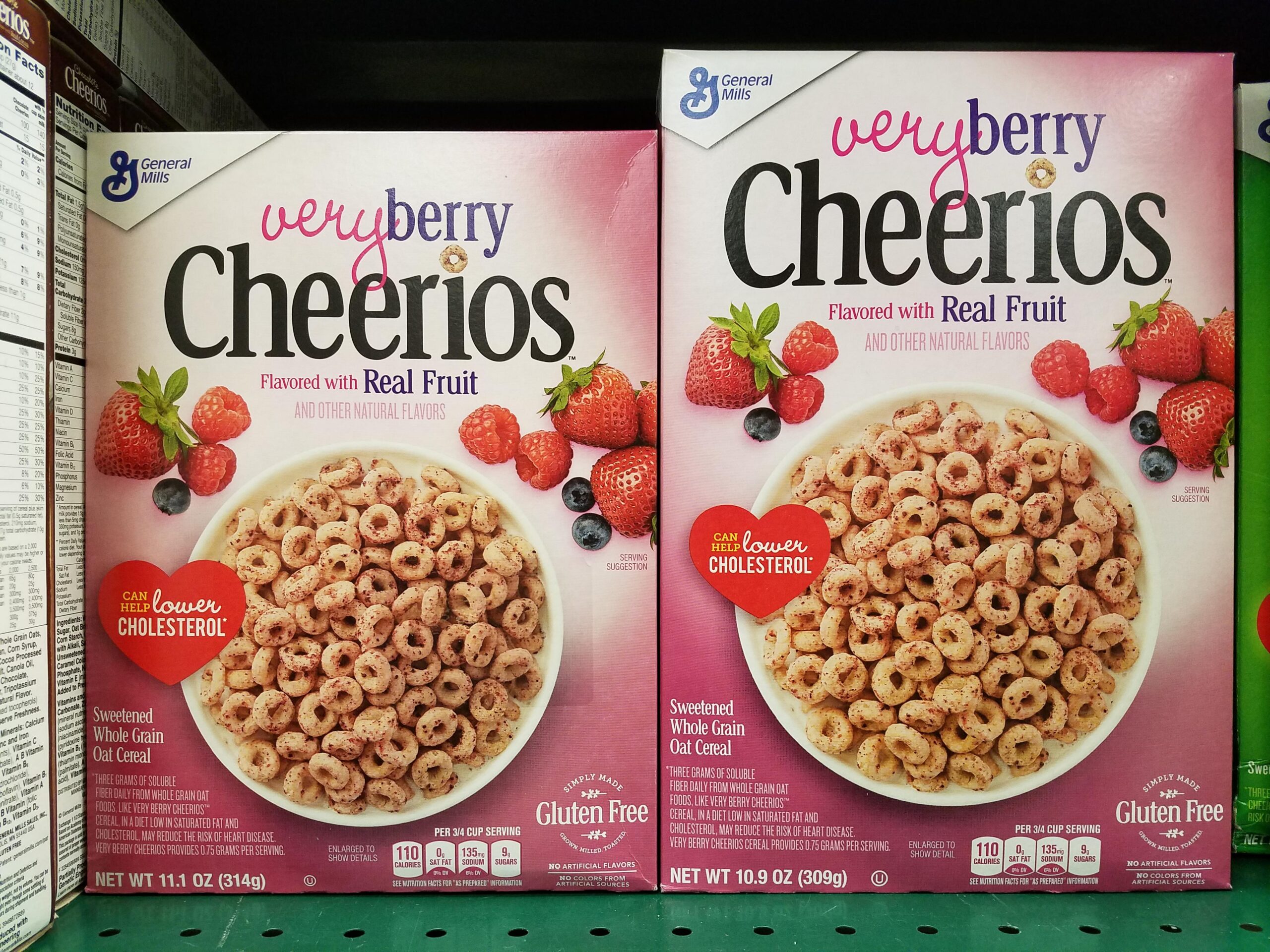 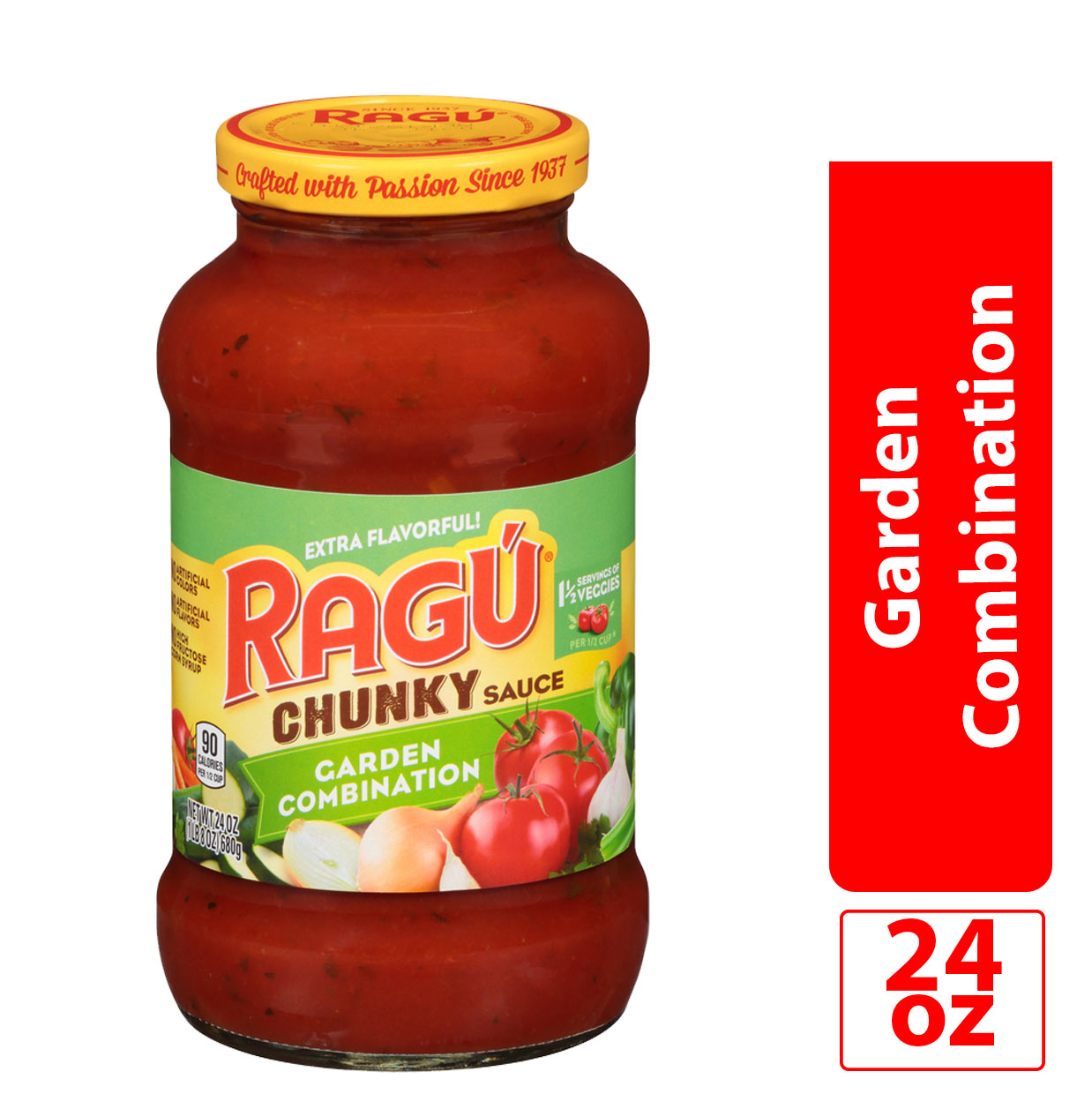 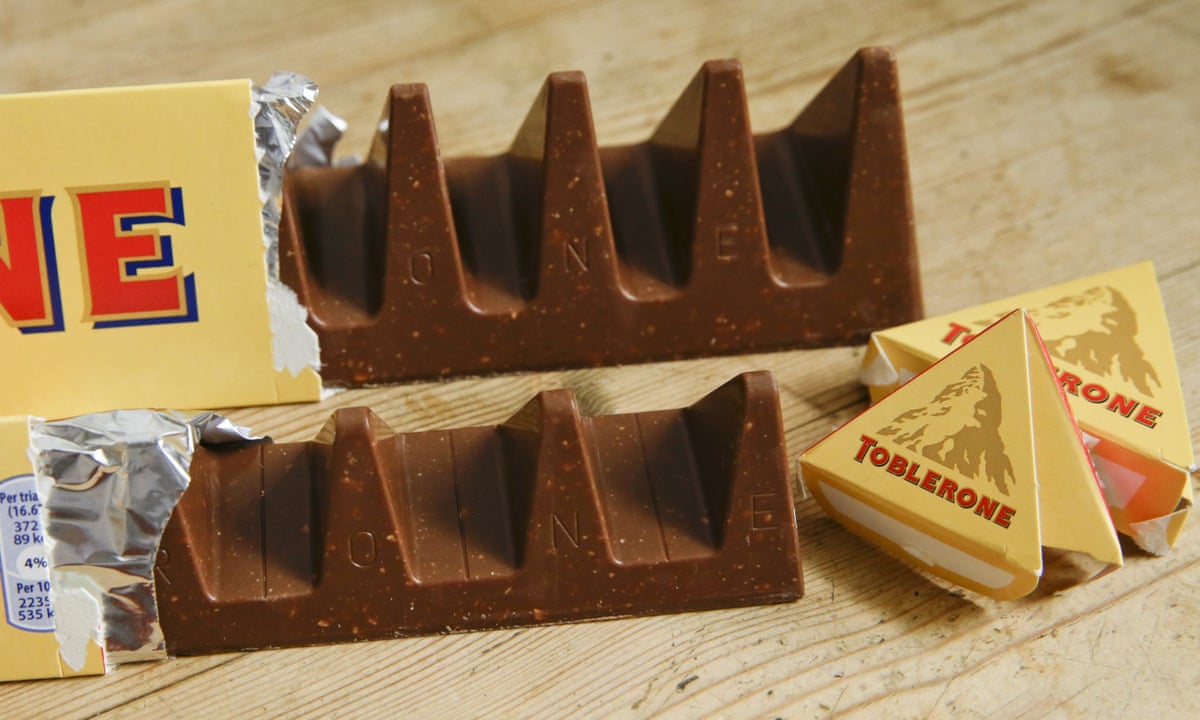 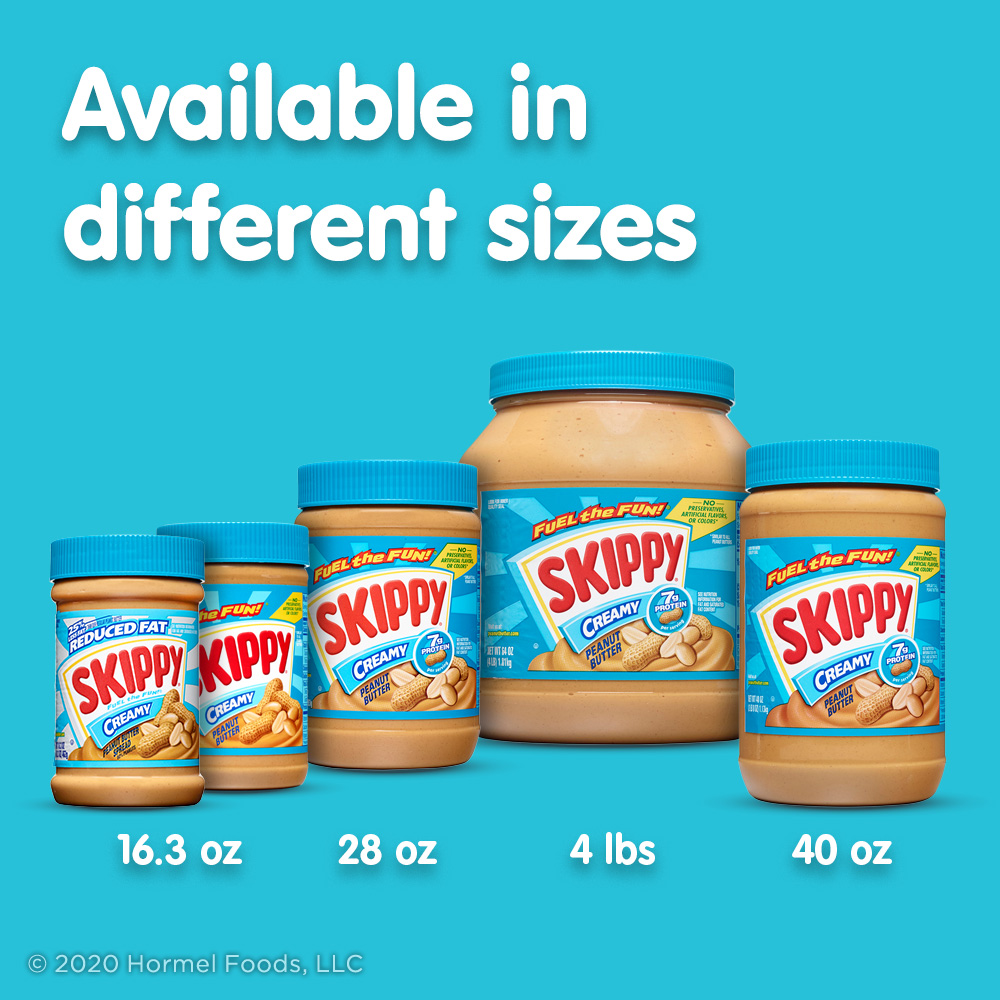 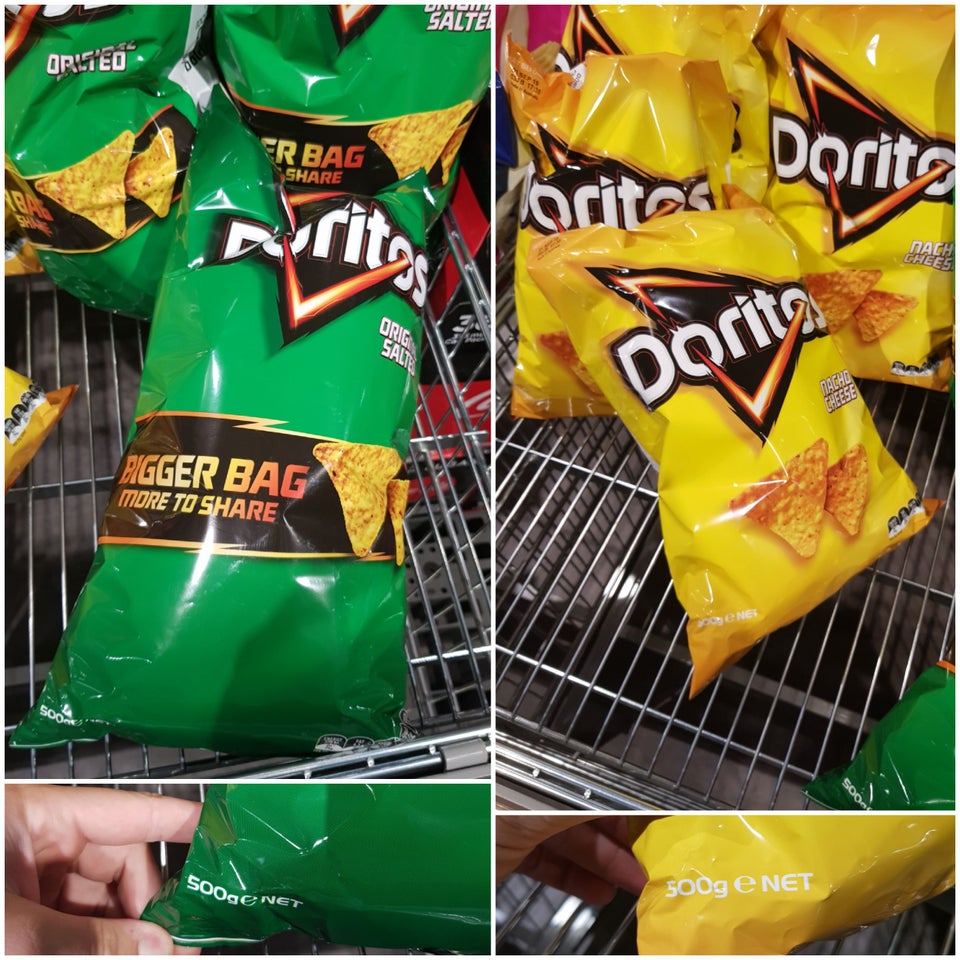 9. In 2017, consumers started noticing that the size of family-size cartons of Tropicana downsized by almost 9 percent. Despite the change, the price remained the same. 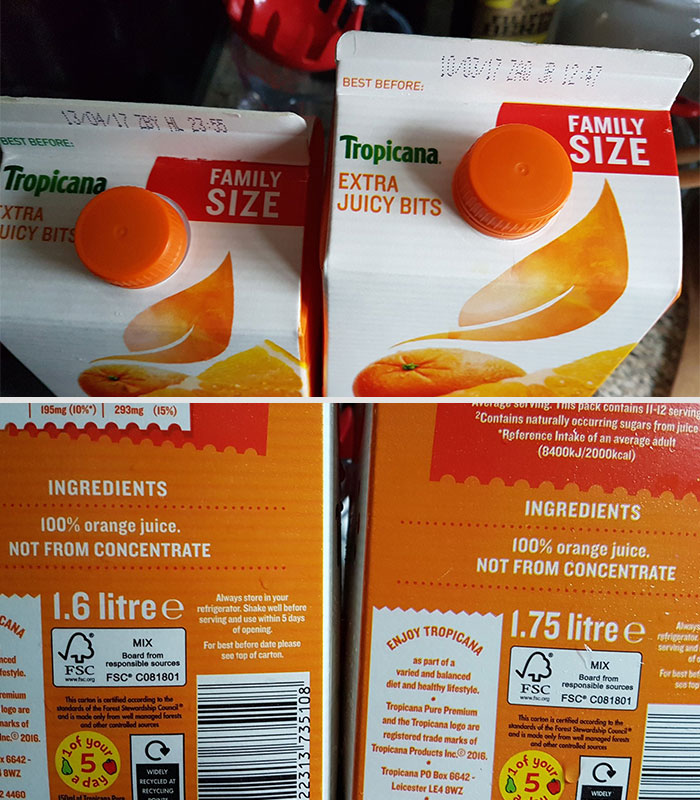 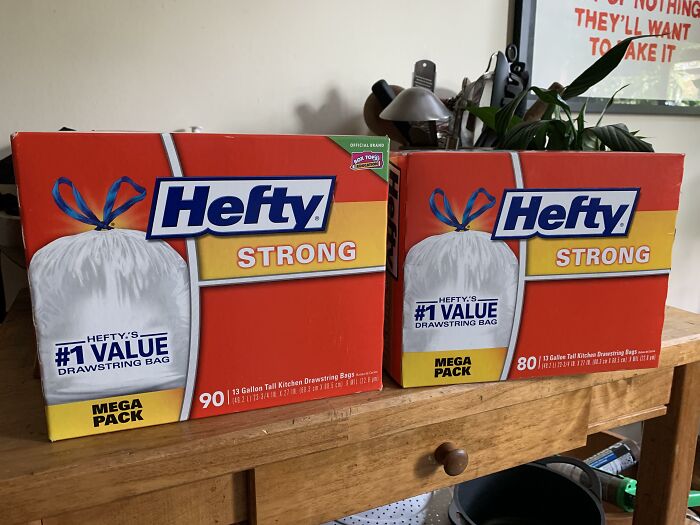 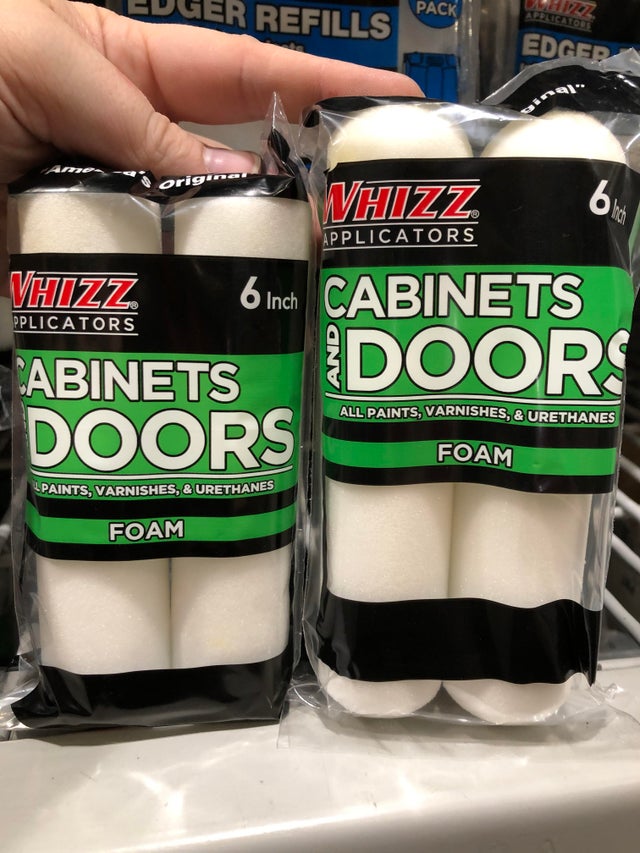 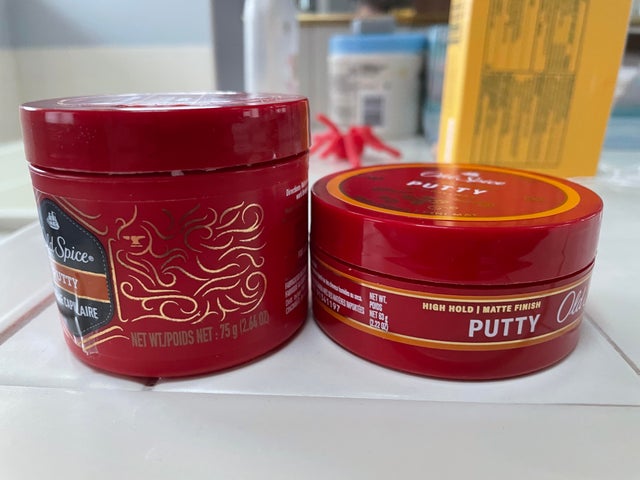 13. When my English teacher said something about appearance vs reality I think this is what he meant. 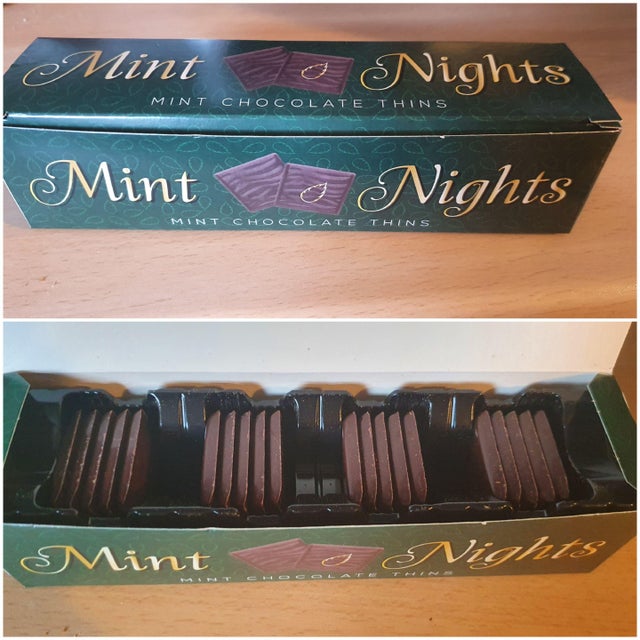 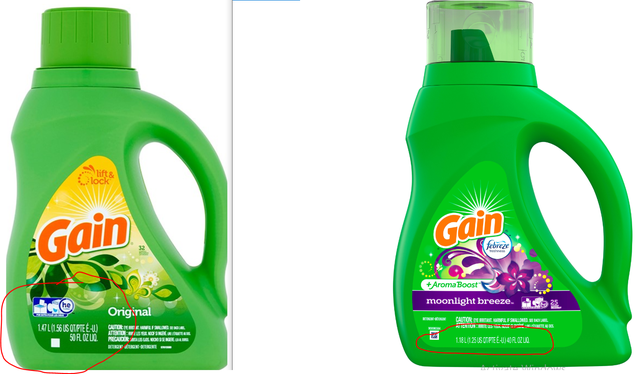 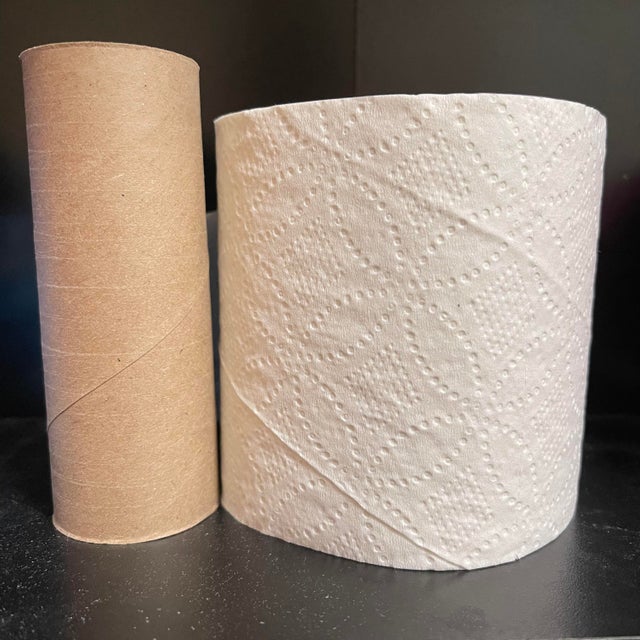 Bold and Unapologetic Photoshoot Captures the Feminine Side of Masculinity Previous post
30 Comics With the Most Absurd, Cynical Humor and Twisted Endings by Nate Walker Next post