As were living the present, we always try to envision what the future is going to hold. People have been doing this since the dawn of time, but their vision didn’t always become true. Although there are some people that truly amaze us with their future prediction as things turned out to be exactly as they imagined. When you go back and think a time without smartphones, and compare yourself now, it makes you wonder where the future is going to lead us. Are we going to be ruled by a robot army or will aliens finally take over the planet?

Seeing how rapidly the technology has evolved in the last two decades, it’s not so stupid to think of flying cars or trains. But yet, everything escalates so quickly today that is surpasses our vision of the future. Without thinking to much what it’s going to happen tomorrow, let’s take e look back on how people of the past thought today was going to look like.

Scroll down below to see some predictions of the past that really predicted the future exactly as it is today. 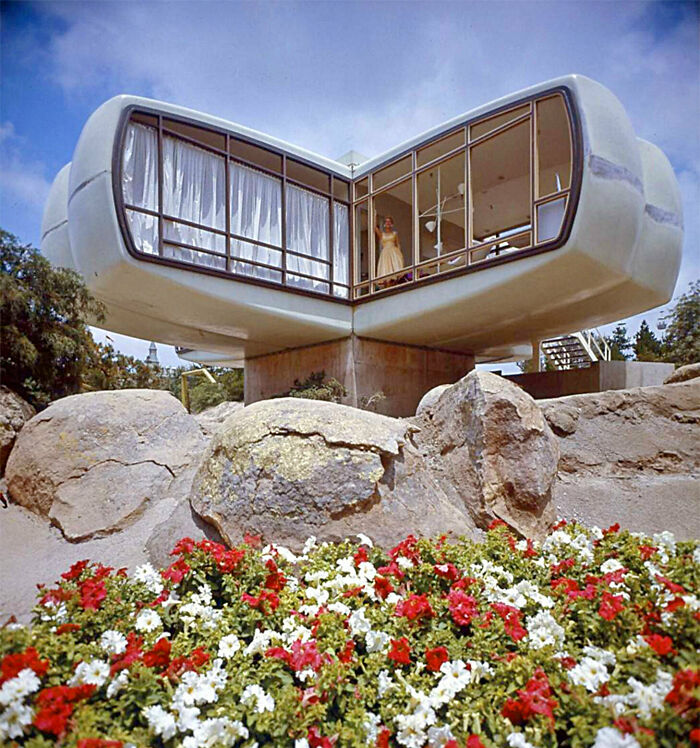 2. In pursuit of a smuggler 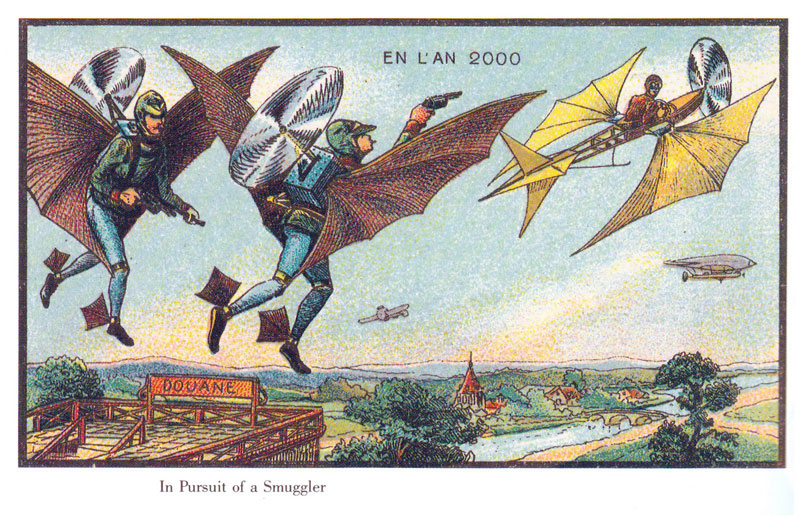 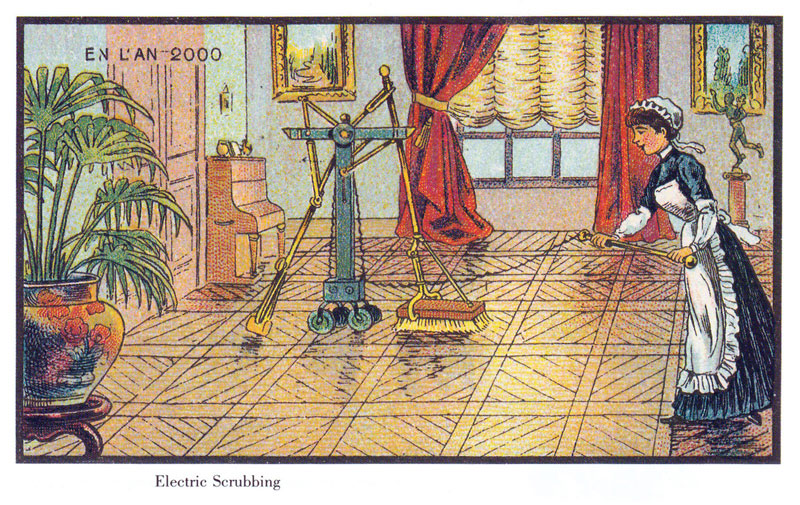 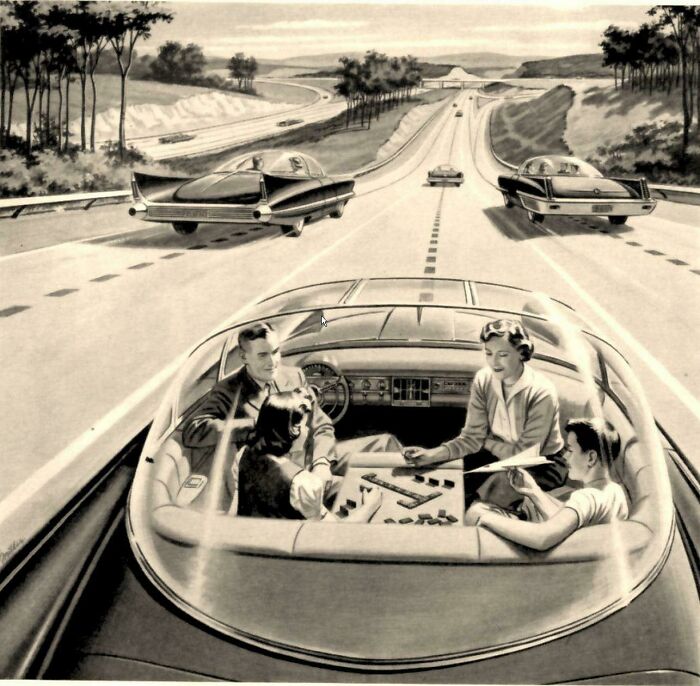 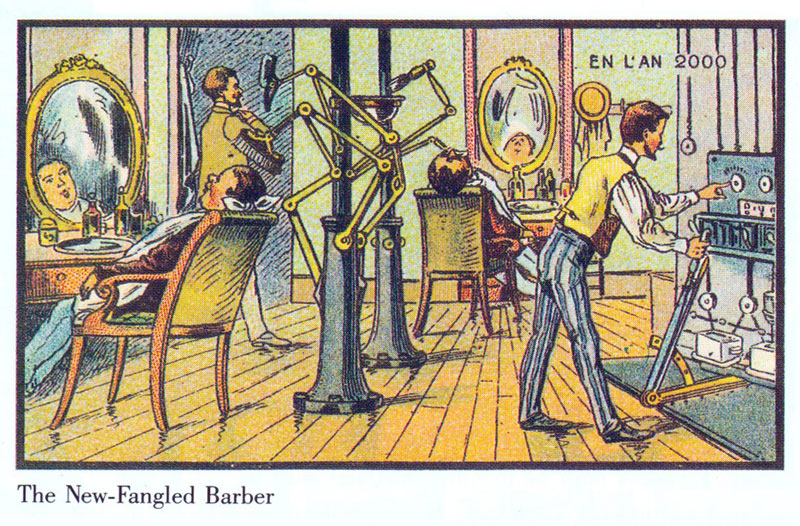 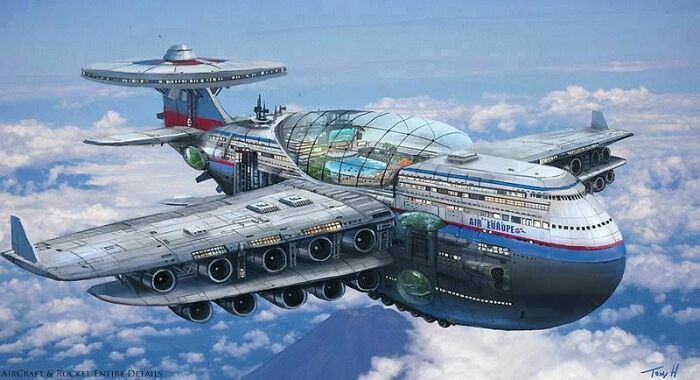 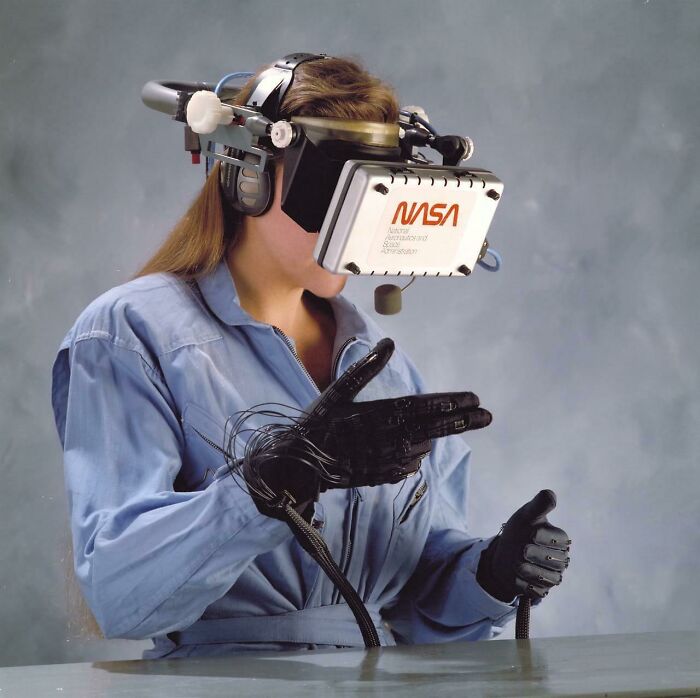 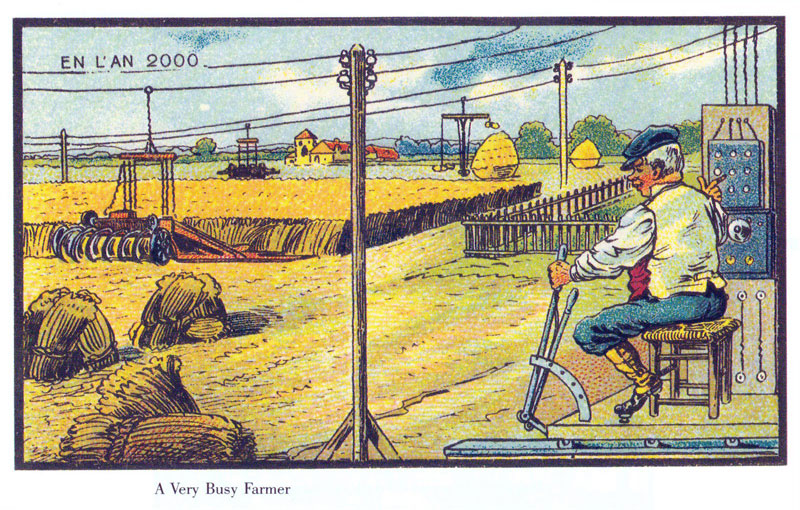 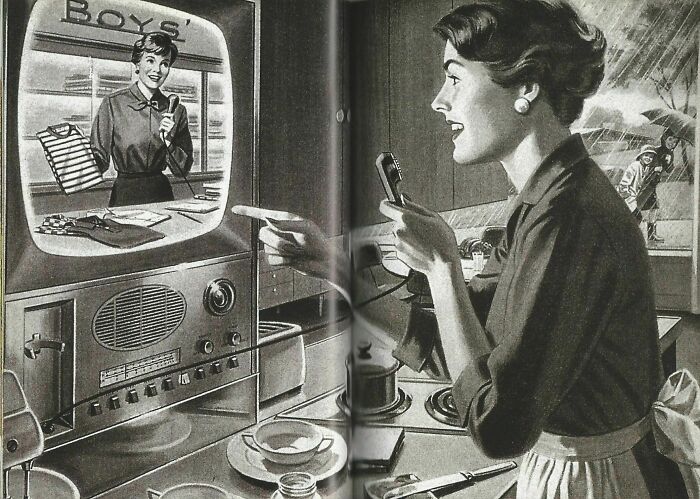 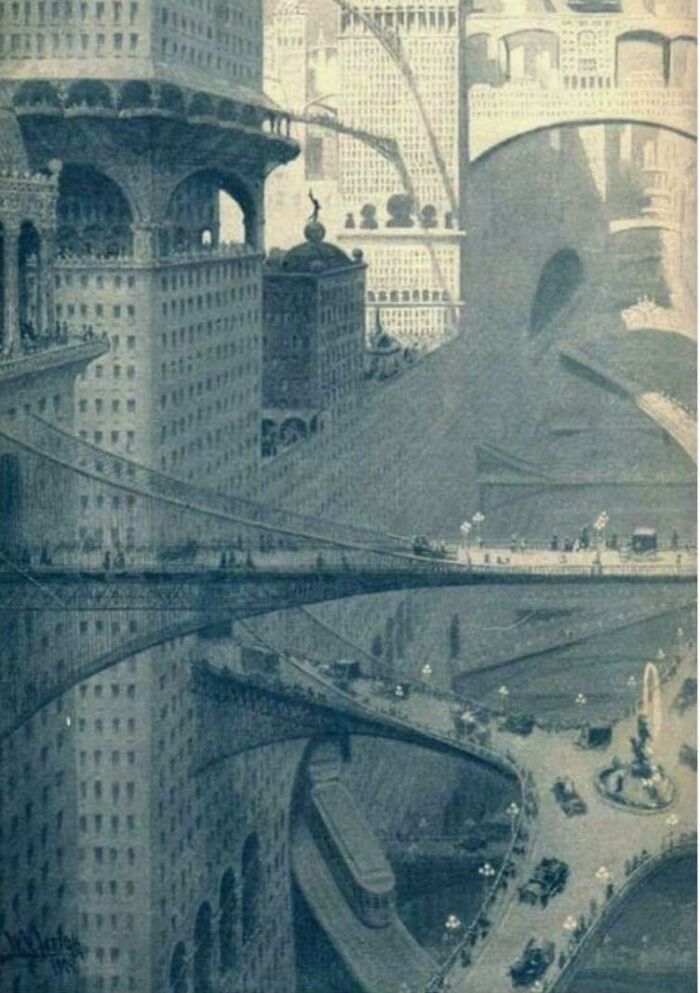 11. A tailor of the latest fashion 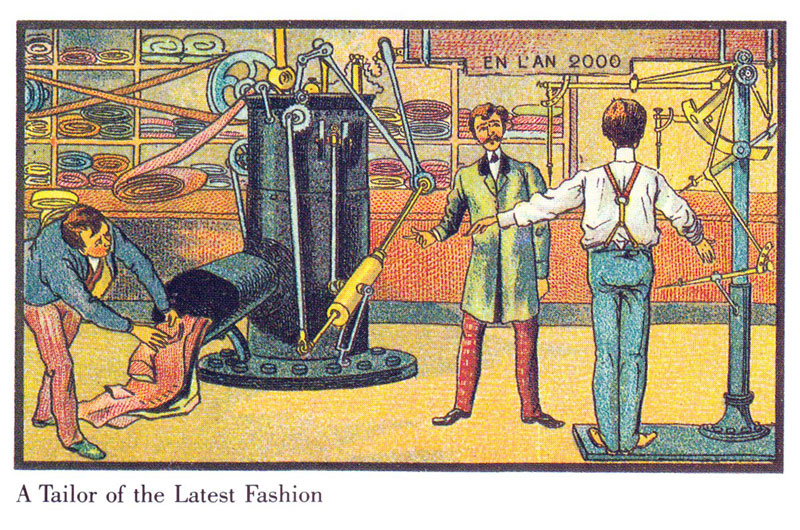 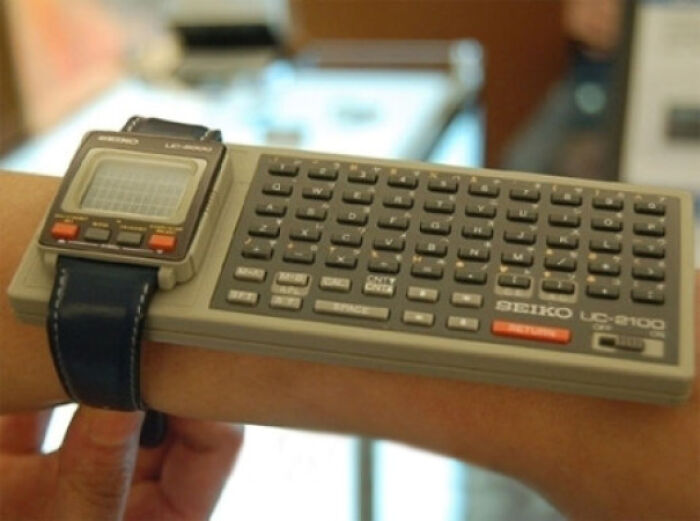 13. This Was An Actual Space Suit Grumman Aircraft Corp Tried To Sell Nasa In 1962 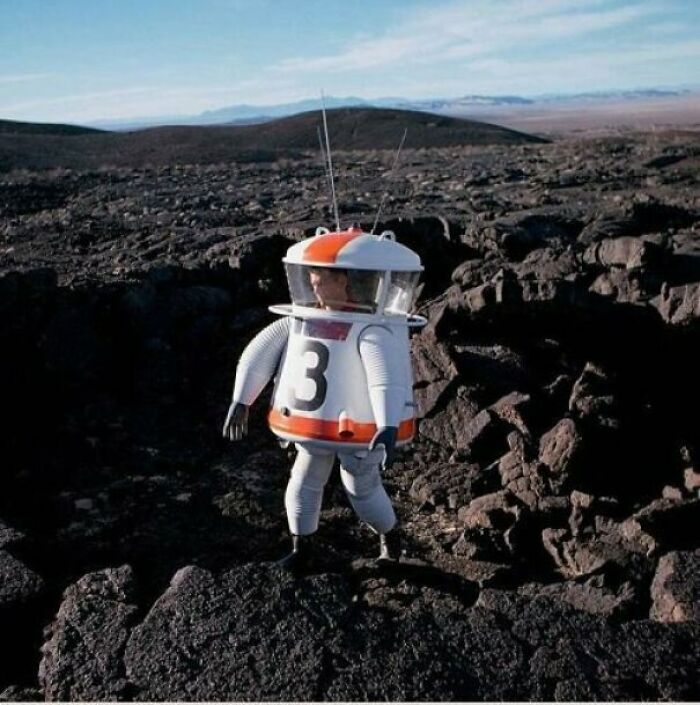 14. Facetime prediction for the future, painted In 1930 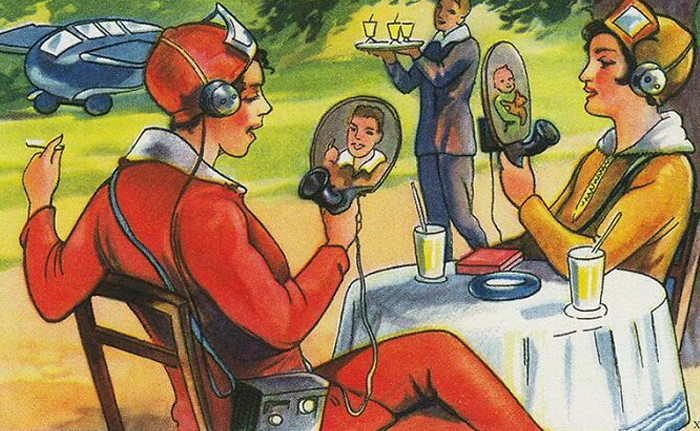 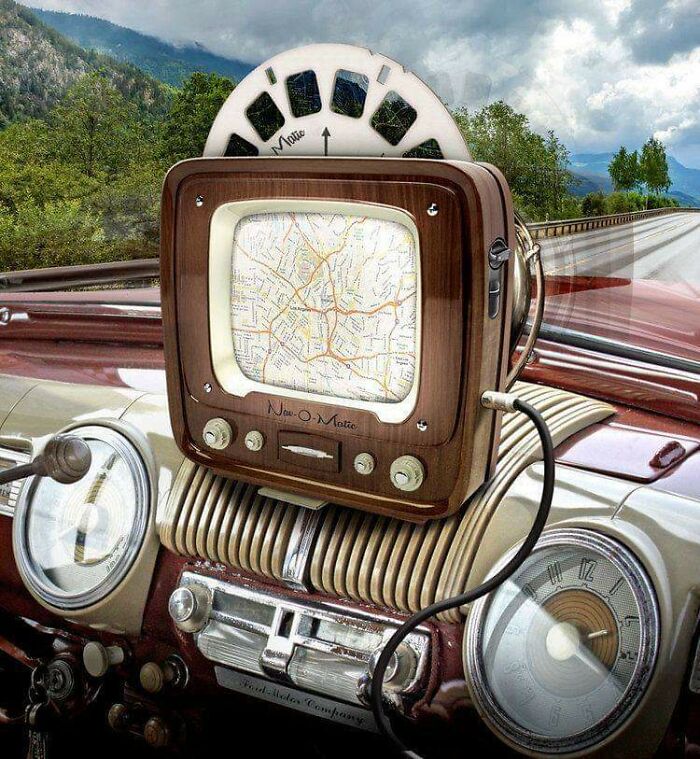 20 Mildly Interesting Things That People Have Encountered in Their Lives Previous post
People Share the Most Pointlessly Gendered Items They've Encountered, and Here Are 20 of the Worst Examples Next post