15+ Hilarious Winning Images From the Greatest Photoshop Battles Ever

With technology becoming more and more sophisticated, people tend to focus more on the virtual world, making this the biggest source of connection between people.

With every new application or program created people have found their way together as they’ve been part of different challenges set virtually or they just wanted to share their skills with one another. One of these virtual communities where people have been sharing their talent is r/photoshopbattles.

This huge community with over 17 million member finds a creative way to bring people together, by setting a challenge every week giving an image which users should edit it in the best way possible then submit it to win this battle.

Including all kinds of animals, objects, random moments, this is the most epic photoshop battle you’ll ever see on the internet. Scroll down below to check some of the most hilarious edits. 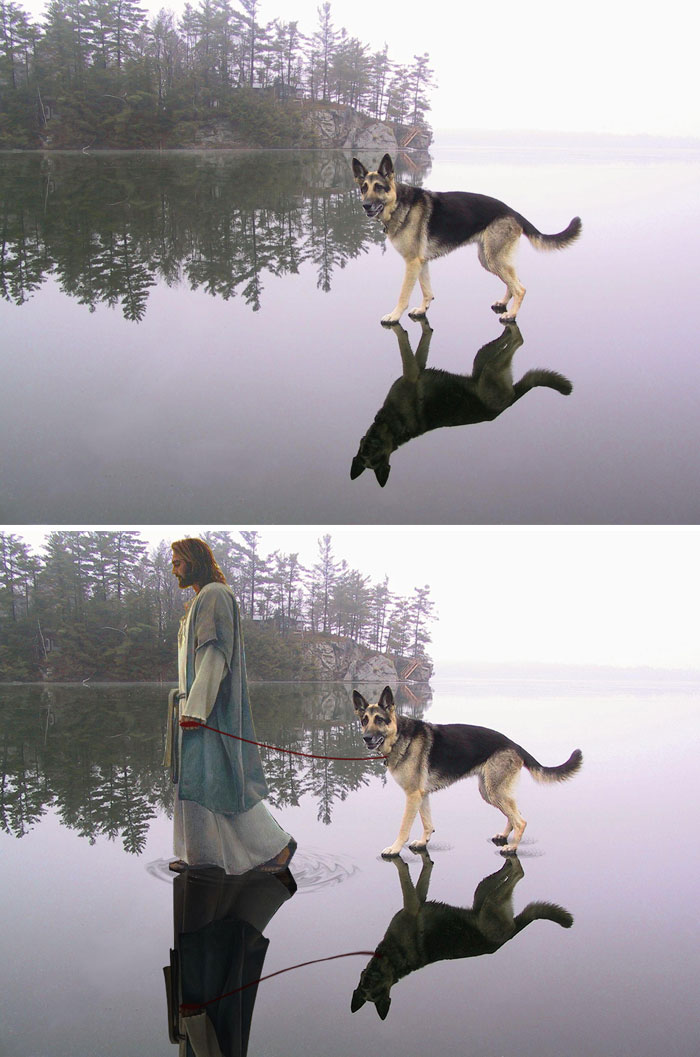 #4 This Impala With A Spider Between Its Antler 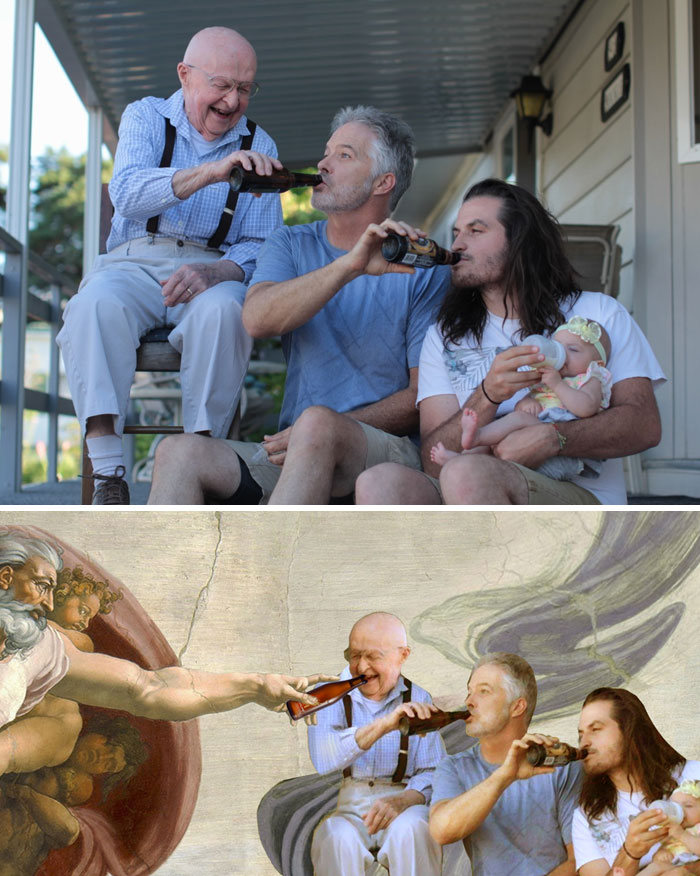 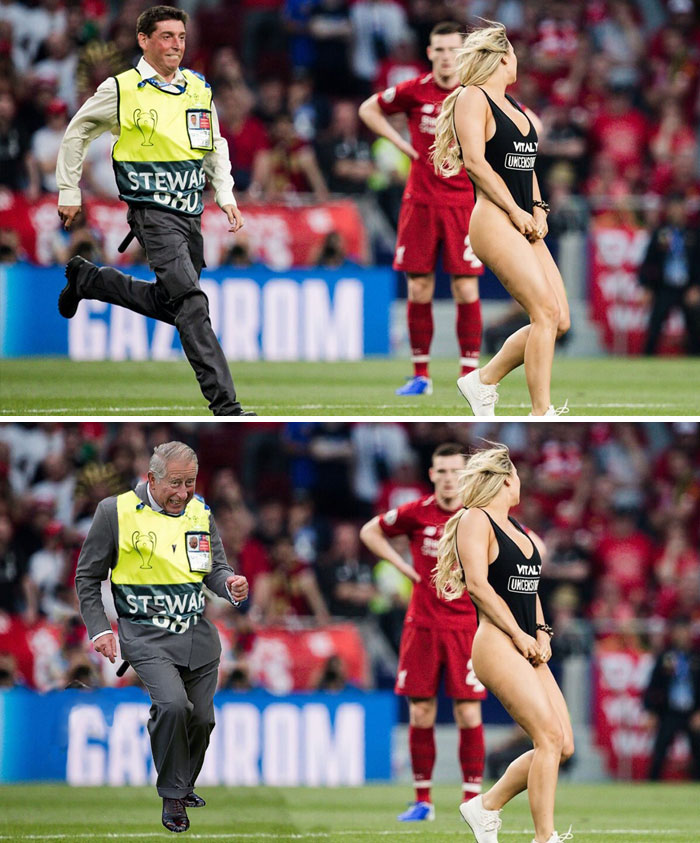 #8 Puppy In A Shopping Cart 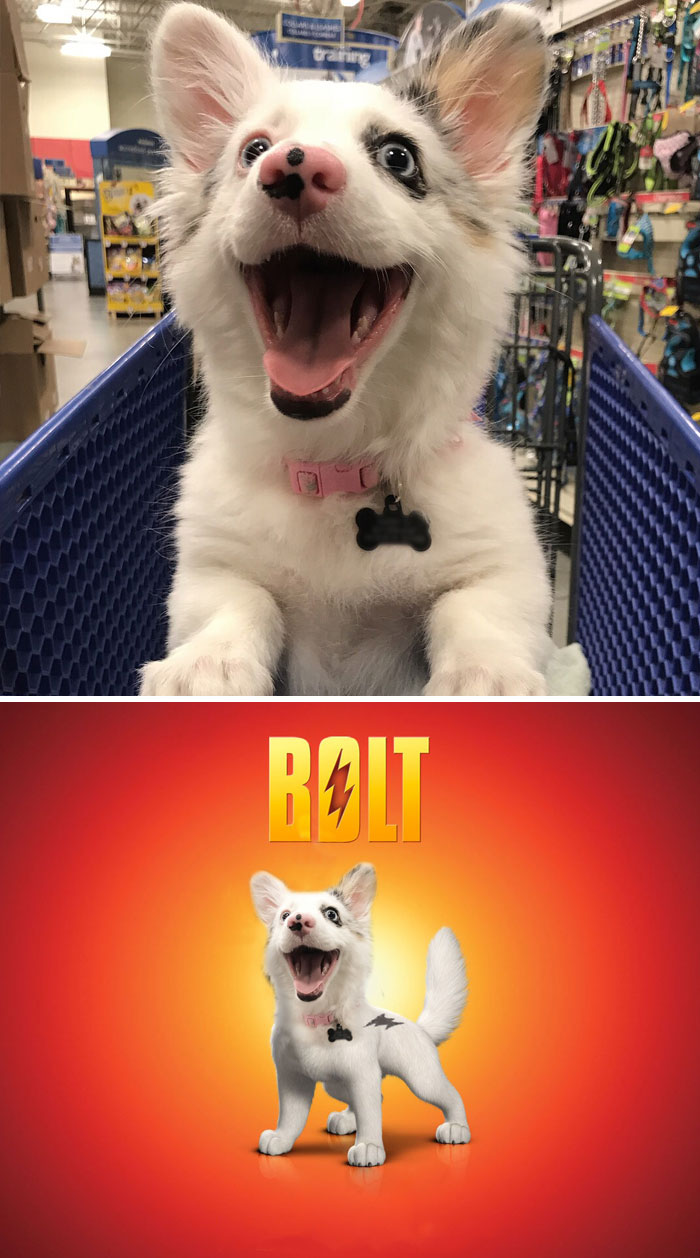 #9 Man Holding Fish While Bear Stands Behind Him 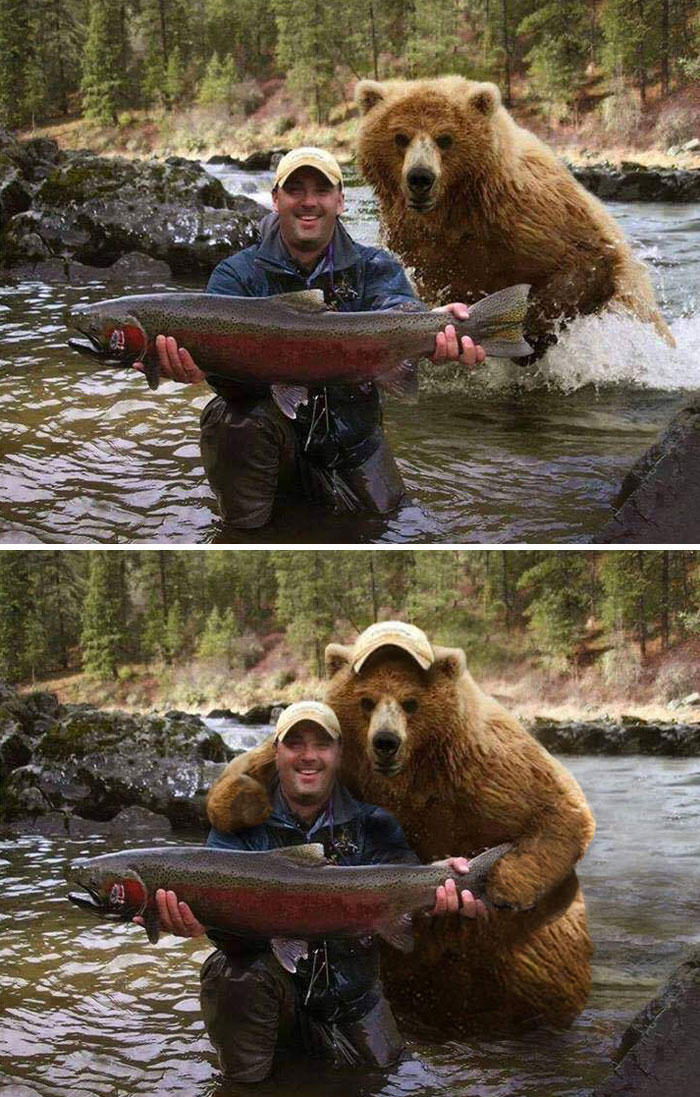 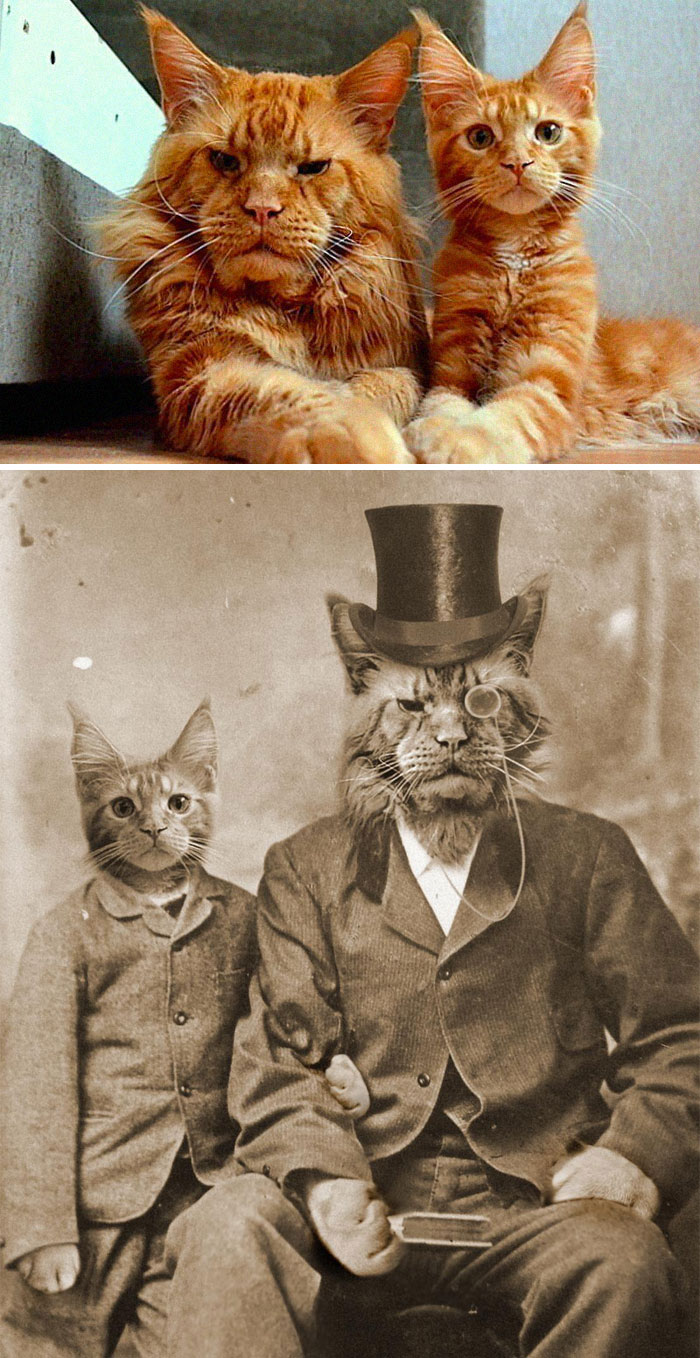 #14 A Frog With Snails On Its Head, Resembling Princess Leia 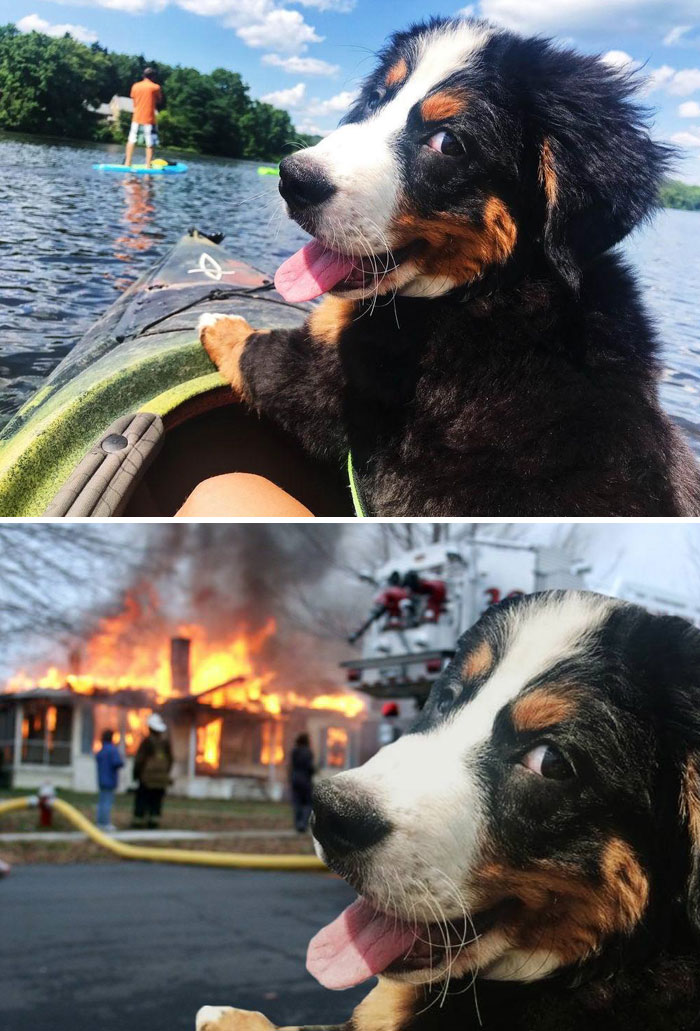 #16 This Tree That Was Struck By Lightning 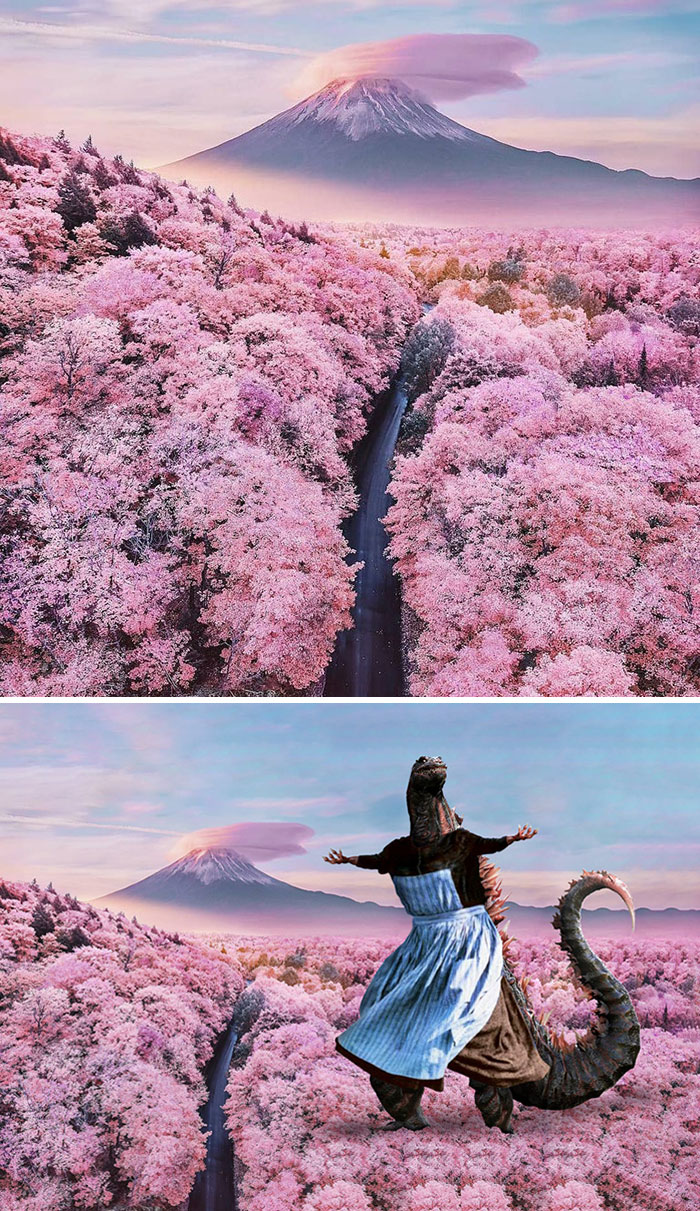 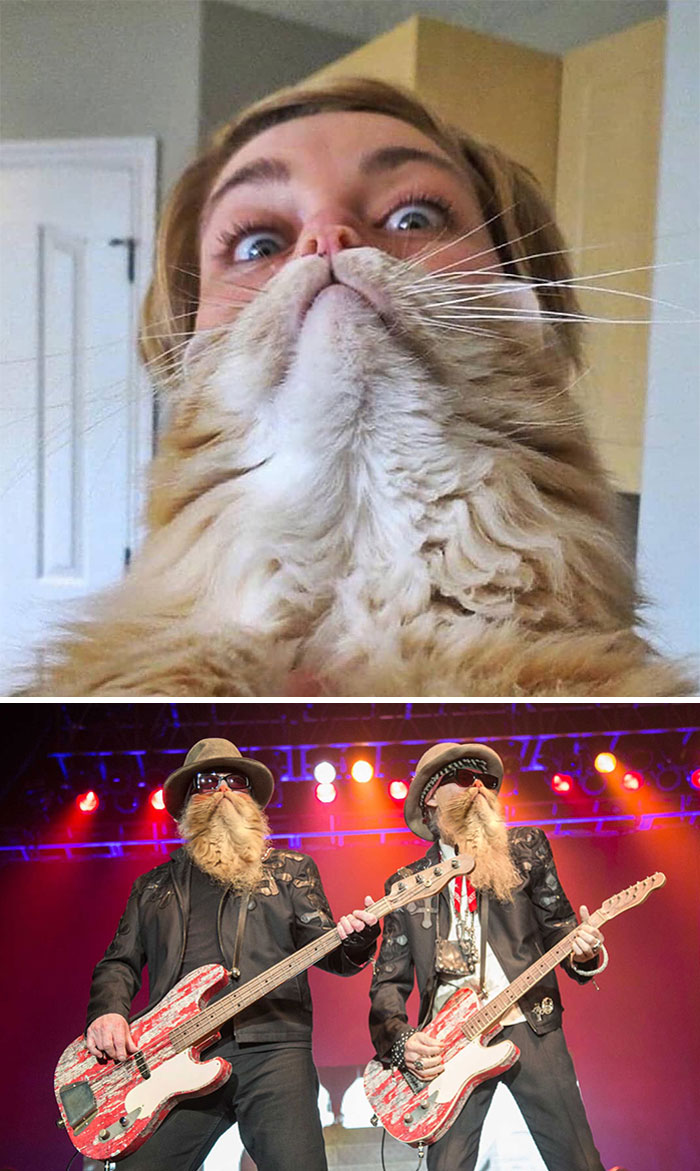