We always get amazed by the stories beyond the imaginations we see in sci-fi movies. The characters, the items used, all that phenomena like extraterrestrial lifeforms, alien worlds, extrasensory perception, and time travel, along with futuristic elements such as spacecraft or robots, make us believe in another dimensional universe.

Everything looks so unreal, until you look closely and notice that a lot of these items used to make these movies great, are actually things that are laying around our house. What makes it so awesome it’s the smart disguising method they use to make us believe that what looks like a high tech gadget with buttons, is in fact an eyeshadow compact.

There are a lot of examples like that, and people have been sharing them on r/ThatsABookLight subreddit. A lot of us just enjoy the movies while we’re watching, but there are some people with a sharp eye that can catch these details.

Scroll down below to see the most ordinary things transformed into extraordinary items in these sci-fi movies. 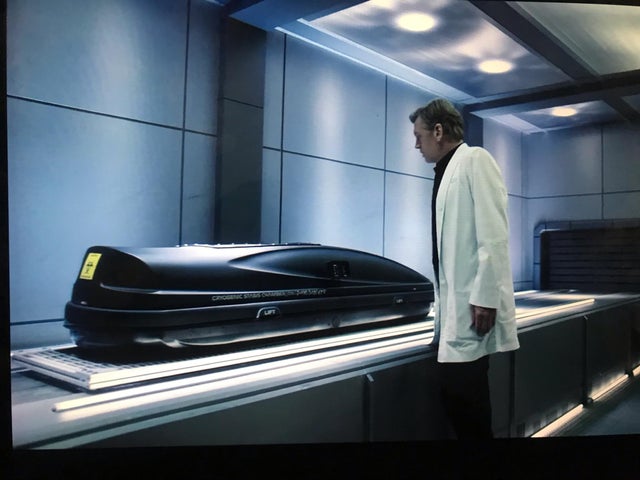 3. Star Trek: Next Generation S01E19 – A highly addictive drug sold to an alien species to get them hooked is actually just lentils

4. Stargate SG-1: Season 2, Episode 22 — The futuristic device used by the doctor is a nose and ear hair trimmer. 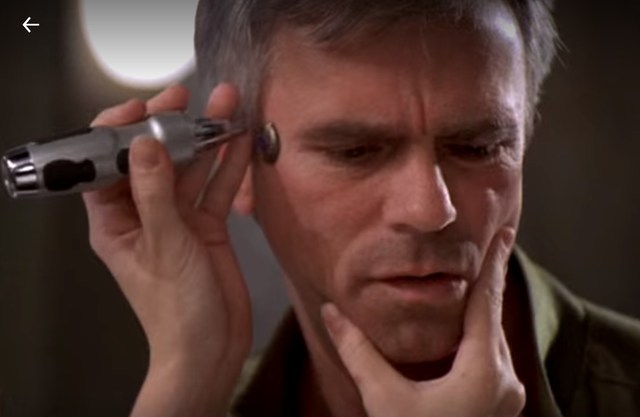 5. The Expanse S04E01 – The oxygen mask is a revisited surface snorkeling mask 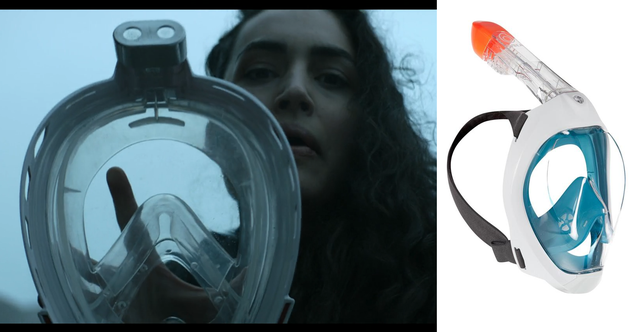 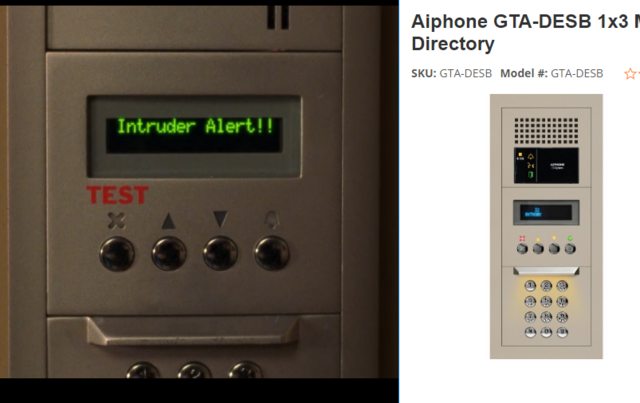 7. In The Blacklist S3E22 the “Controll-unit” (which is beeping while being typed on) of a Bomb is sporting a nice old AMD Mainboard without RAM or CPU but with two SATA Cables connected. 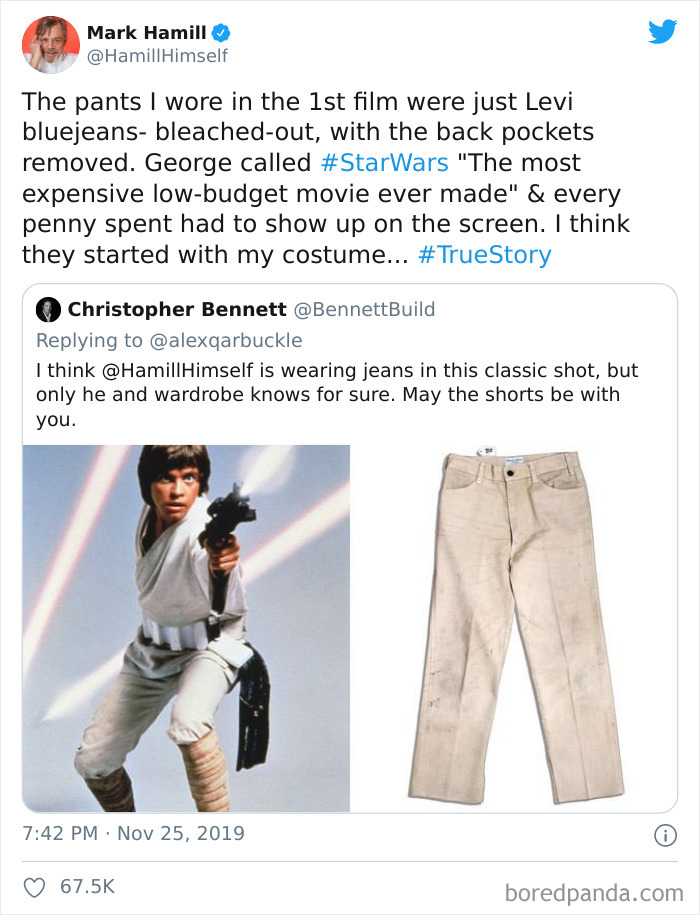 9. Kamen Rider ep. 10. One of the Shocker’s devilish machines is an egg slicer. 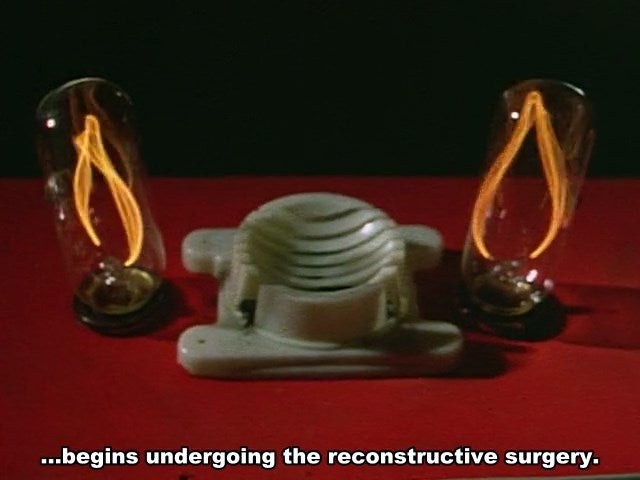 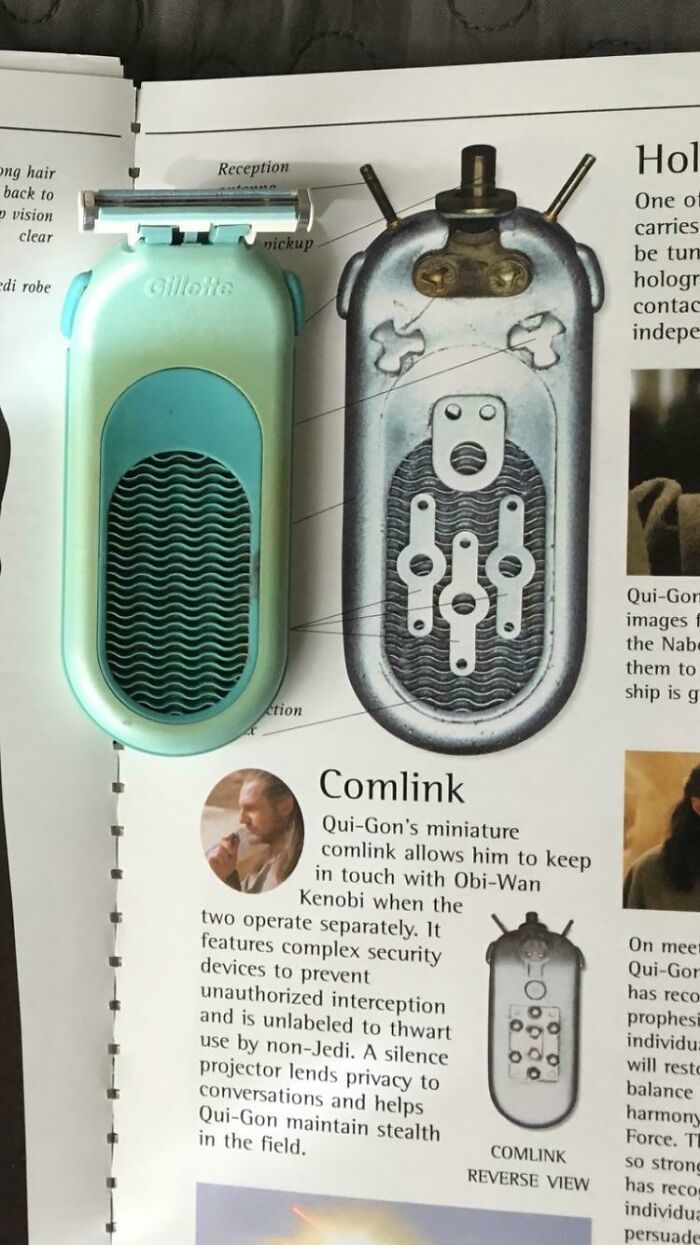 12. The Mandalorian is rich with these! Season 2 Episode 1 has a jack base as part of a machine being welded. 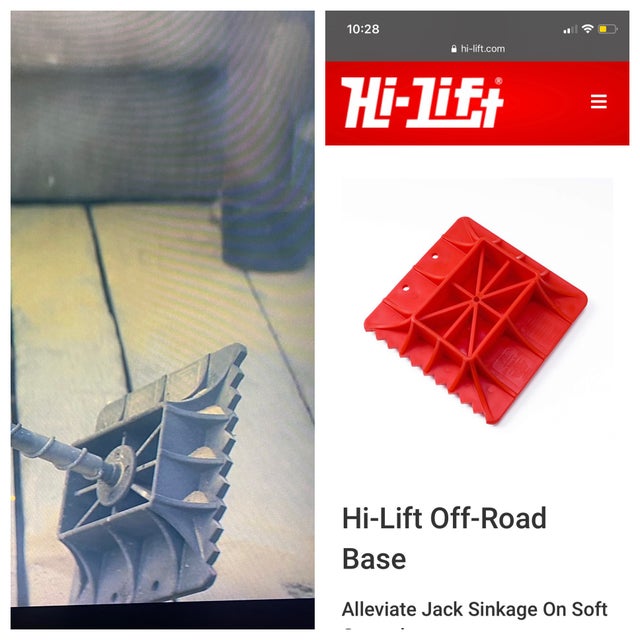 13. One Of Young Anakin’s Tool Is A Silver-Painted Dog Toy That I Own 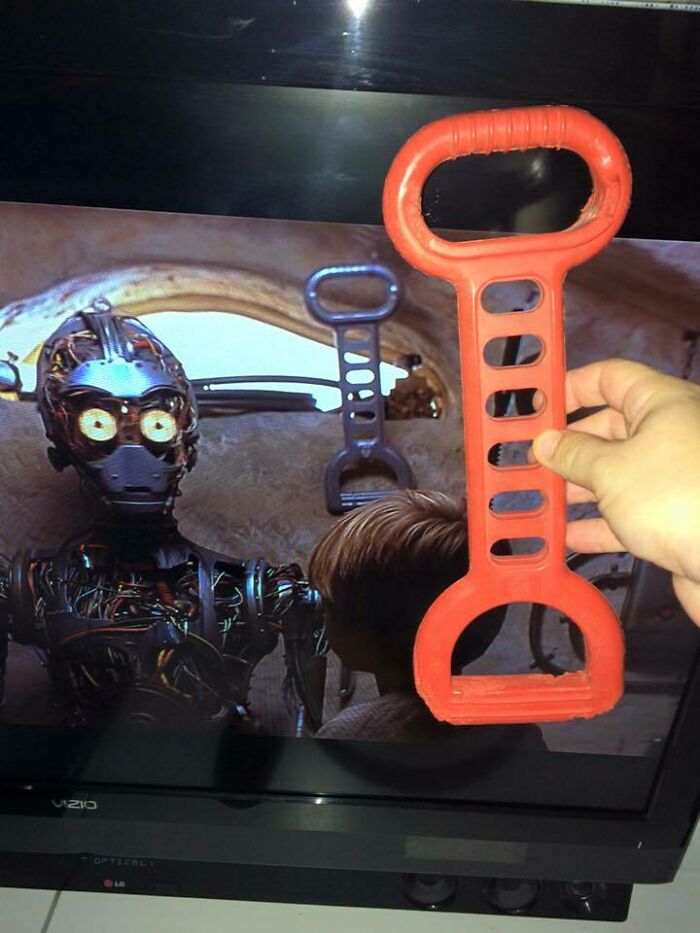 14. [Film] Breach, 2020. The high-tech pannels in the cryobay are TV-packing styrofoam blocks. 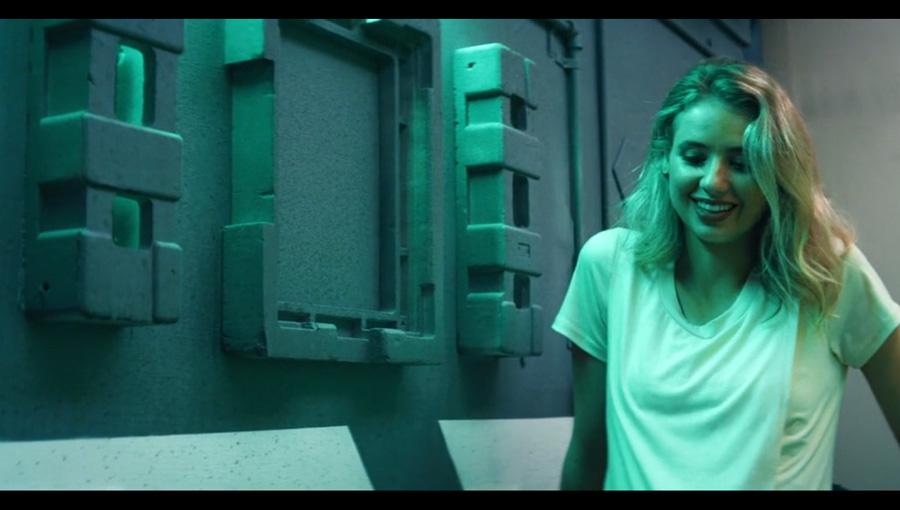 15. Just realized I’ve been wearing my headset wrong for years now. Thank you Bungie for clearing this up! 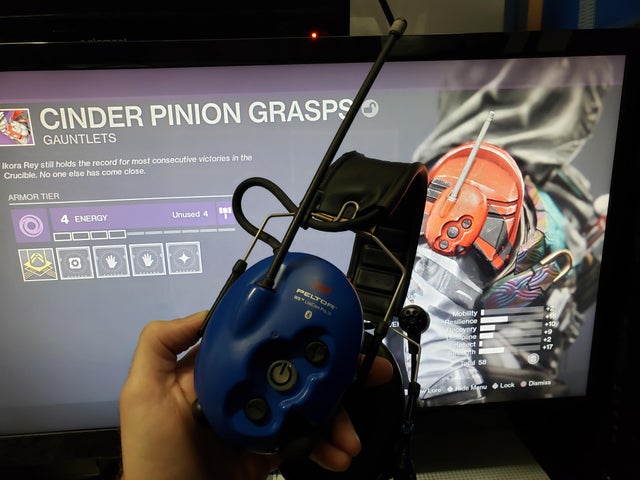