I believe a lot of people are familiar with the movie “The case of Benjamin Button”, the old baby that starts to grow younger. It seems unusual, but let’s just say it’s not that unreal. When babies are born, one of the first things parents do is take a picture.

Some babies are really cute from their very first day, some of them just appear to be way older than they should. It’s not that there’s something wrong with them, they’re as healthy as other babies, but it’s just their little wrinkles that crack us up.

This is probably just a temporary phase as they’re growing up, but a lot of families can’t go without immortalizing these moments forever, and if we’re being honest we are happy they did. We’ve collected some of the best old-looking babies on the internet to share with you in the gallery below.

Scroll down to see these 20 babies that were born looking like their grandparents. 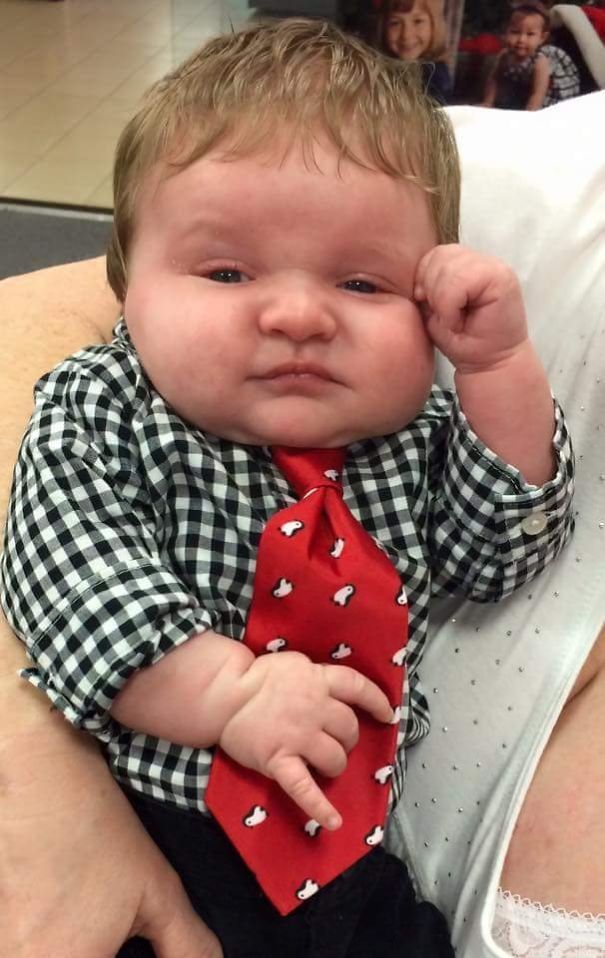 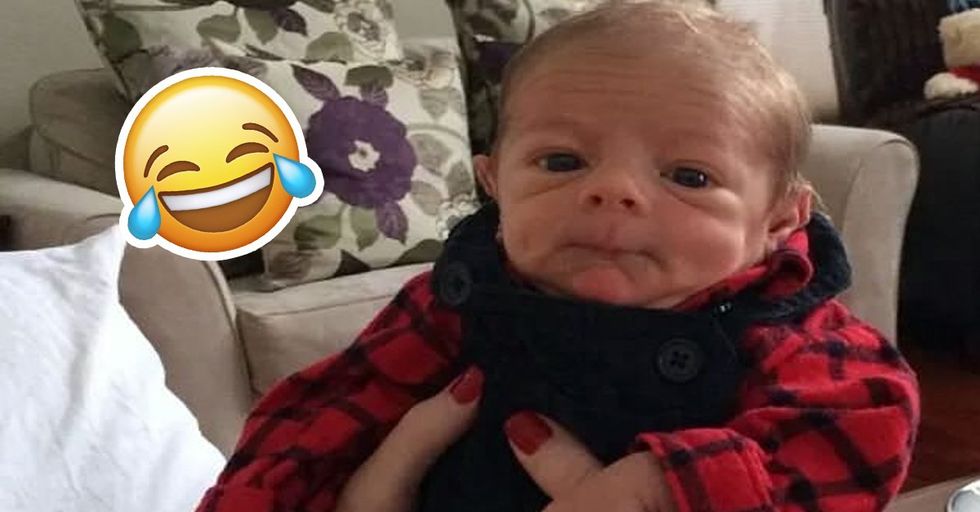 3. Did someone mention old babies? 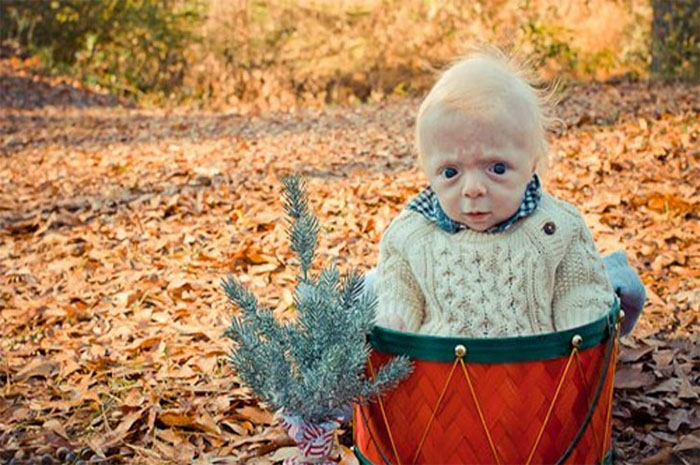 4. Looks like she’s going to judge your life decisions for the rest of your life 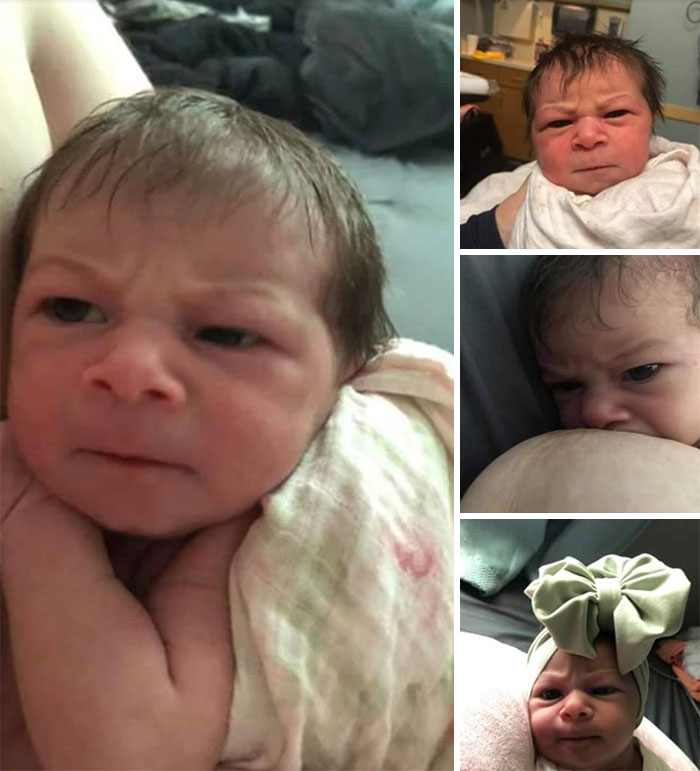 5. If you’re getting this look, you’re probably doing something wrong, or everything. 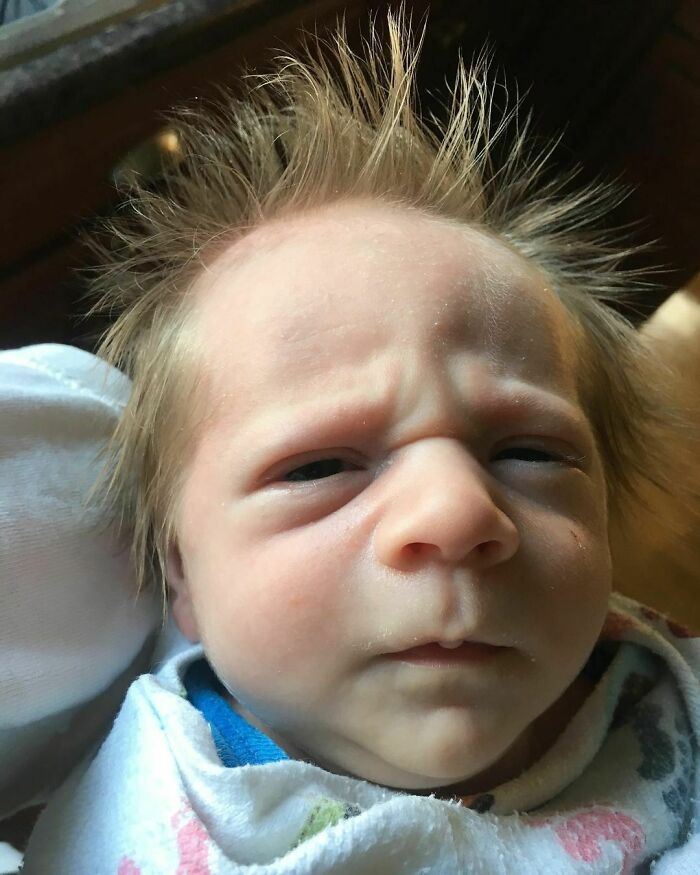 6.  All of this baby’s furniture is covered in plastic wrap 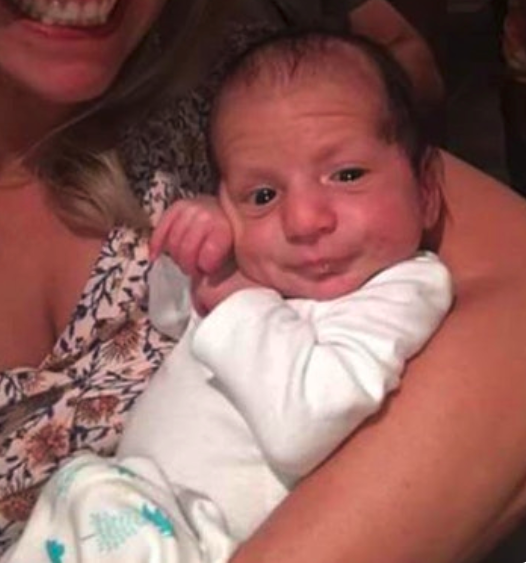 7. She really looks like one of that ant who can’t stop gossiping about everyone 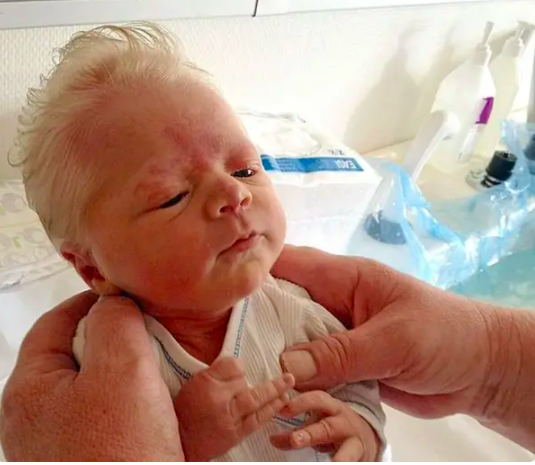 8. Put me back where I came from or so help me God

9.  She really looks like she got the problems of the world in her head but is still holding on. 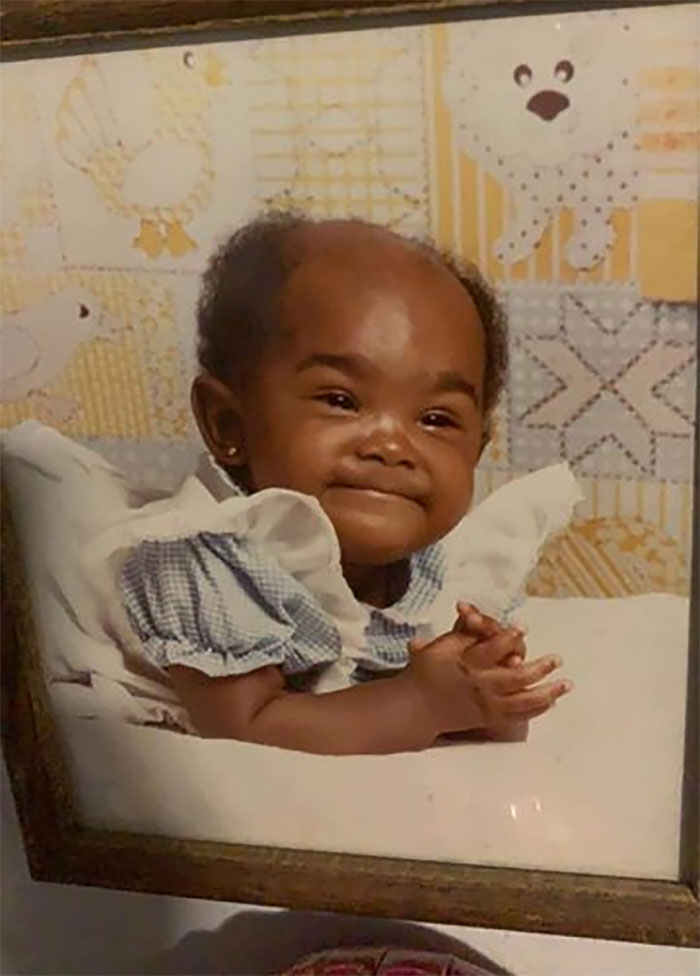 10. Just two weeks old, and he’s not impressed from what he’s seen so far 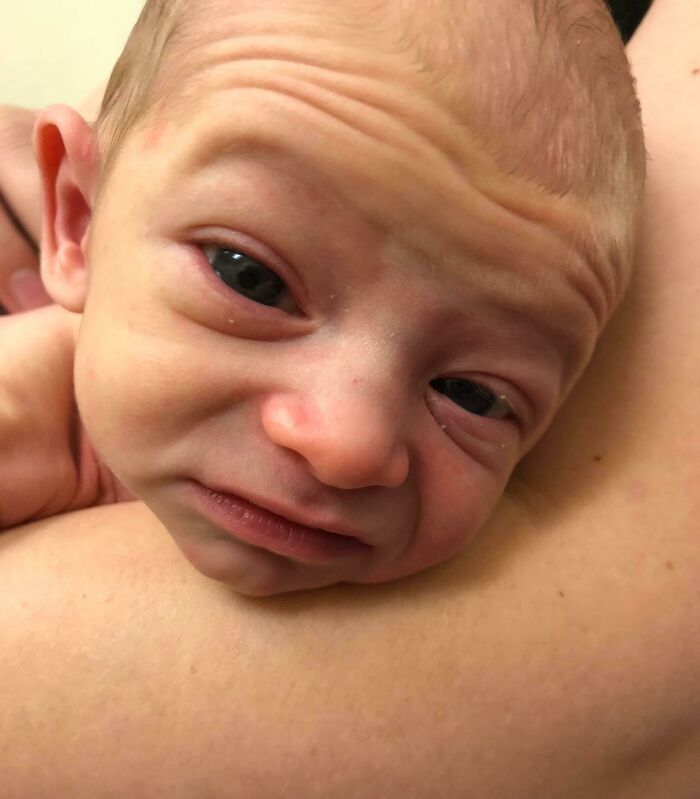 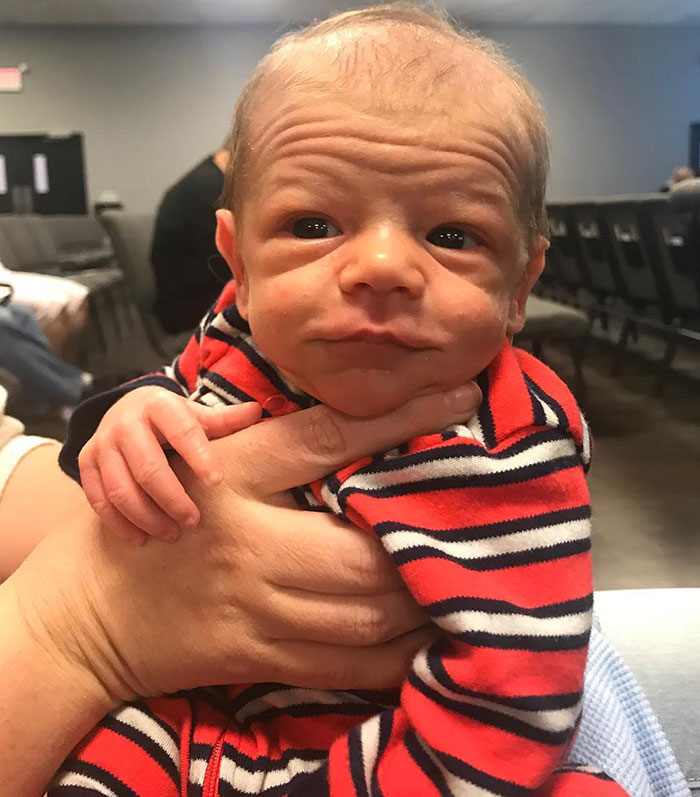 12. Someone’s about to lose it 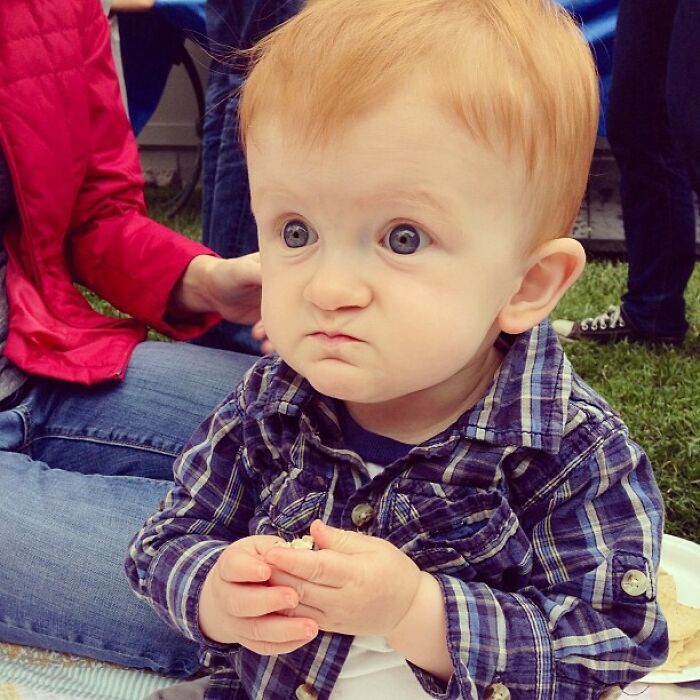 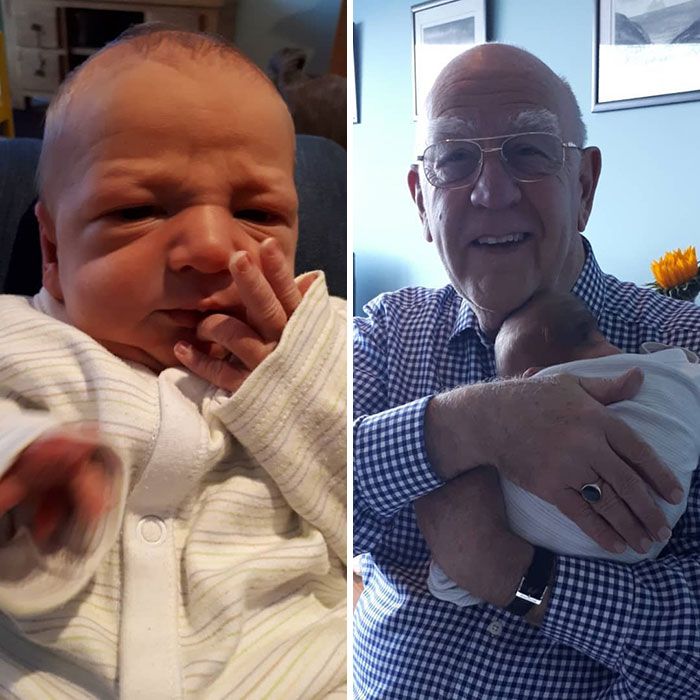 14. This baby is Danny DeVito. Like, seriously. Have you ever seen this baby and Danny DeVito in the same room 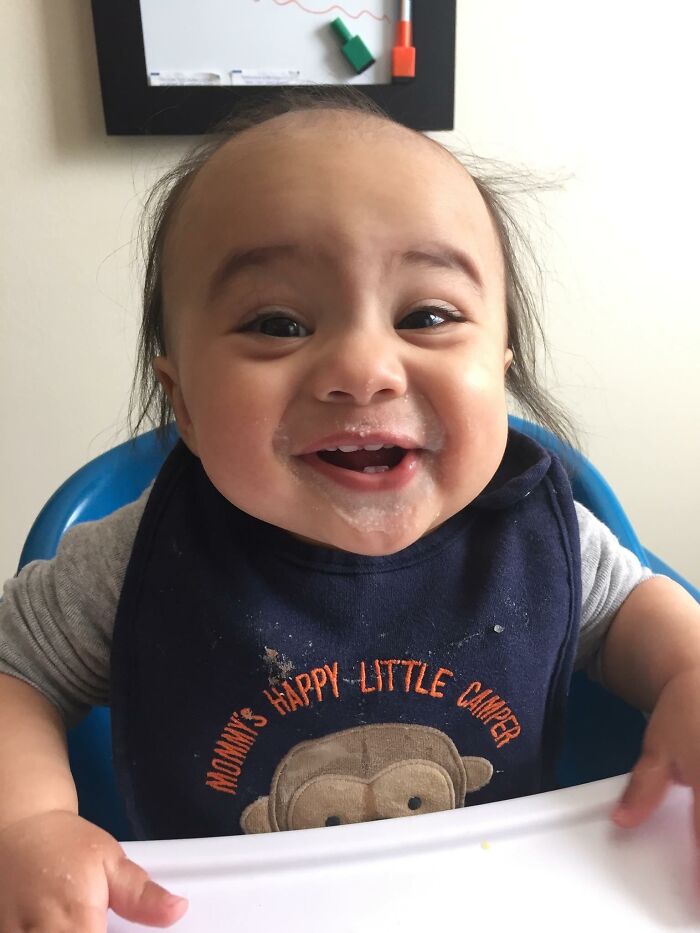 16. This baby just yelled at some kids to get off her lawn and doesn’t even know what a lawn is 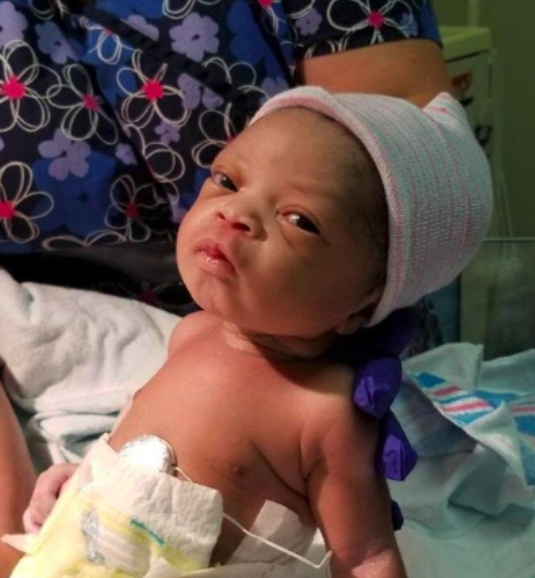 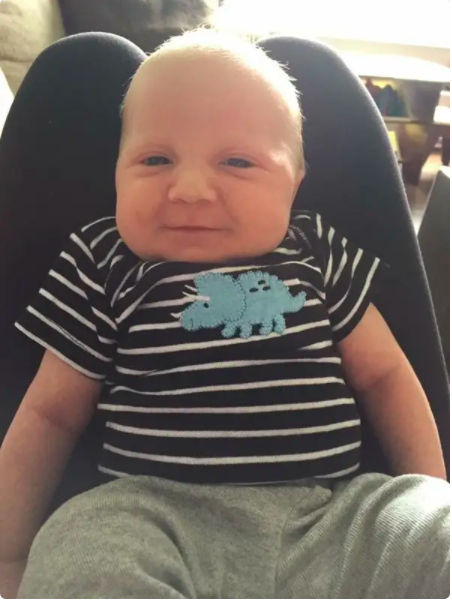 18. My Son. Birth Certificate Says 1 Week, But The Forehead Wrinkles Say Your 80-Year-Old Grandfather Who Looks Vaguely Like A Bulldog And Falls Asleep In His Recliner While Chewing On A Stogie 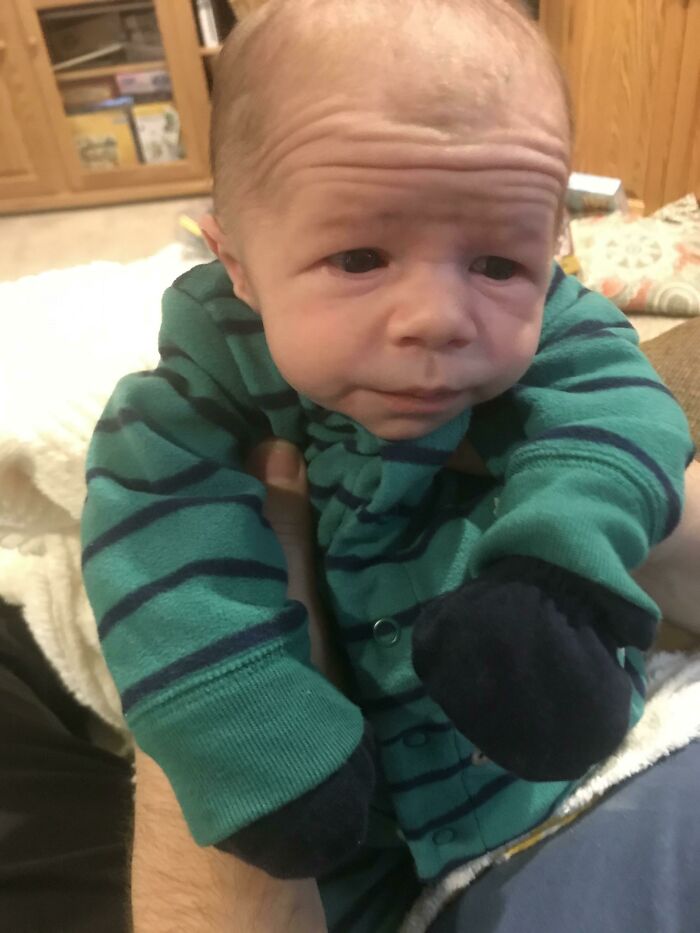 19. This baby won’t stop talking about how much milk cost back in his day: 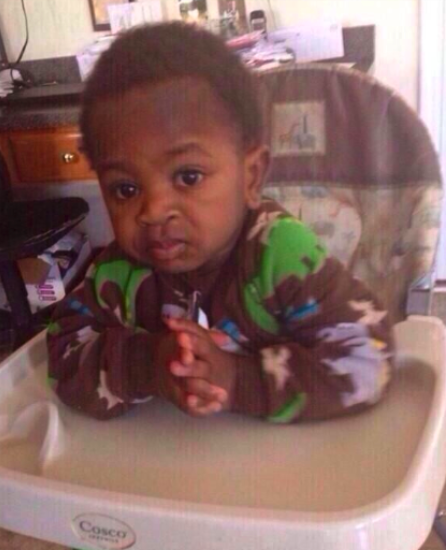 20. These Might Just Be The Best Baby Facial Expressions I Have Ever Captured! Mom And Dad Both Said She Came Out With This Same Face! Grumpy Old Lady 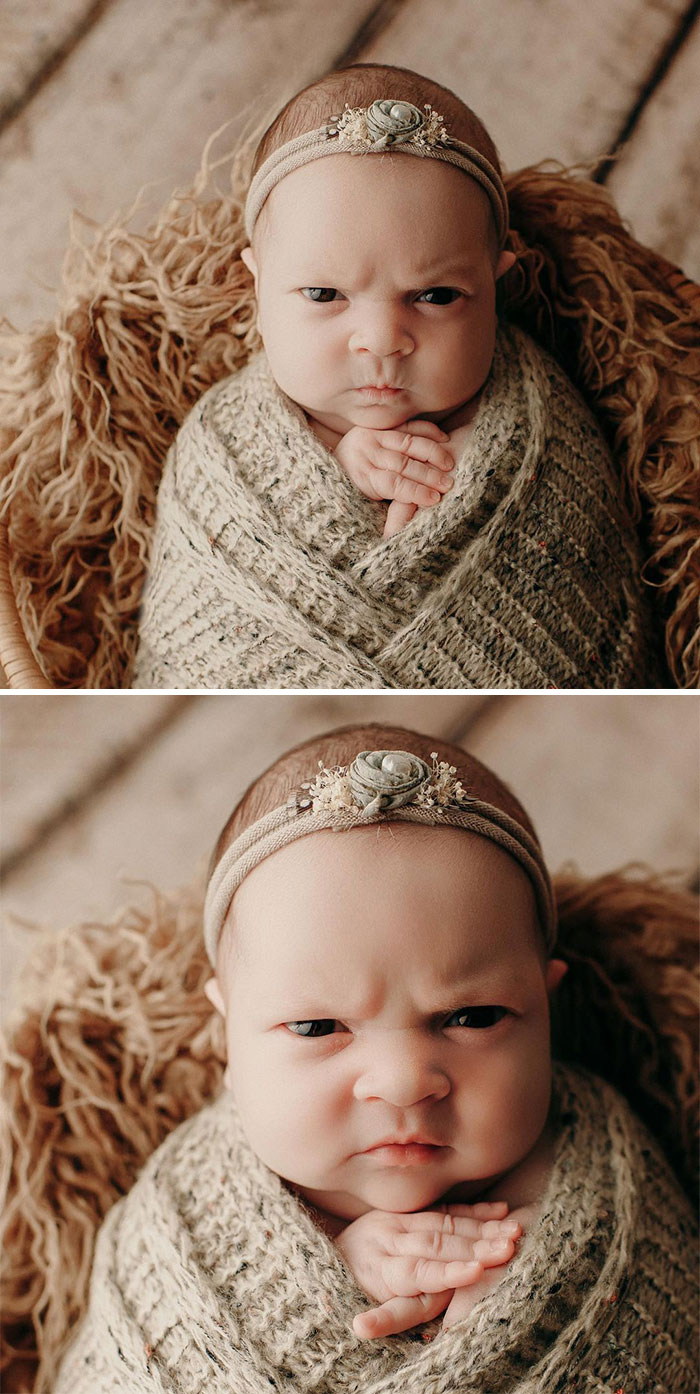