You might not be the best photographer in the world, but sometimes everything in the universe aligns so precisely, all you have to do is press the shutter-release button in the right place at the right time.

You can take a thousand photos, but if you don’t capture something at just the right moment, you may never get the exact photo that you want. Sometimes, the perfect timing can make or break a photo, turning it into a hilarious coincidence or a beautiful illusion.

We at Earth wonder found some perfectly timed photos that will make you want to walk around and look for an opportunity to snap your own. Which of these do you think deserves to be named as “The Most Perfectly Timed Photo of All Time”?

“This one was one of my favorites and took a while to do.” 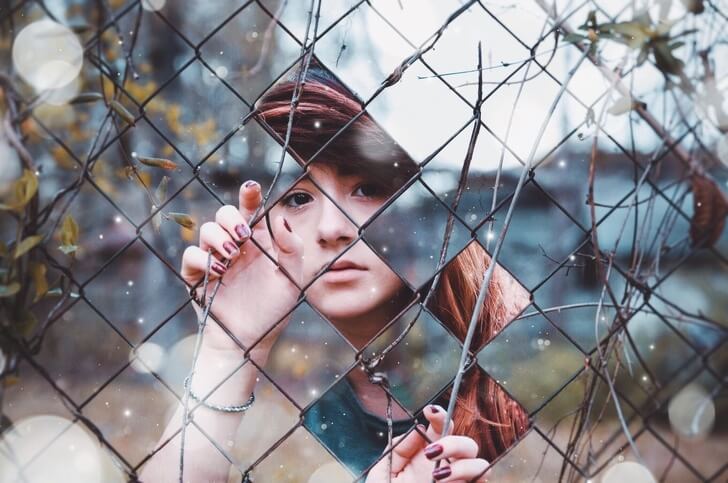 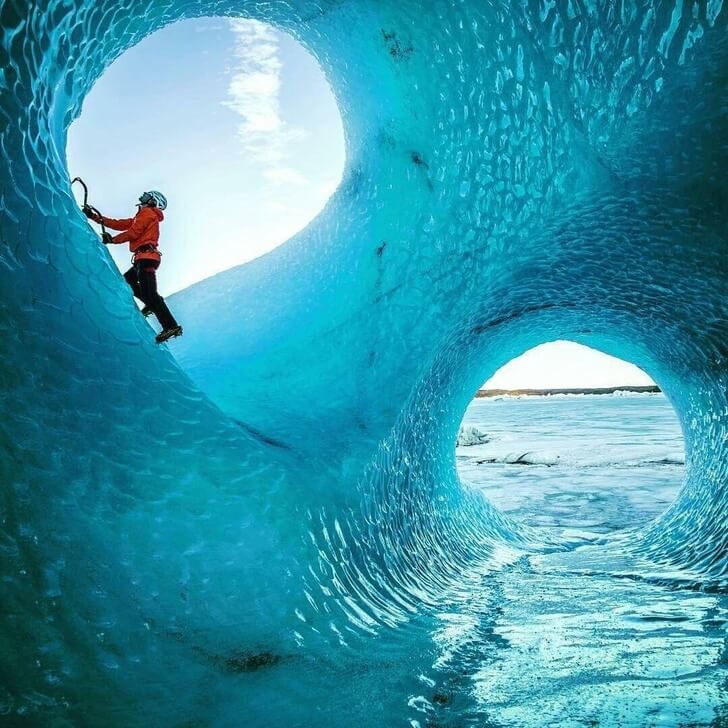 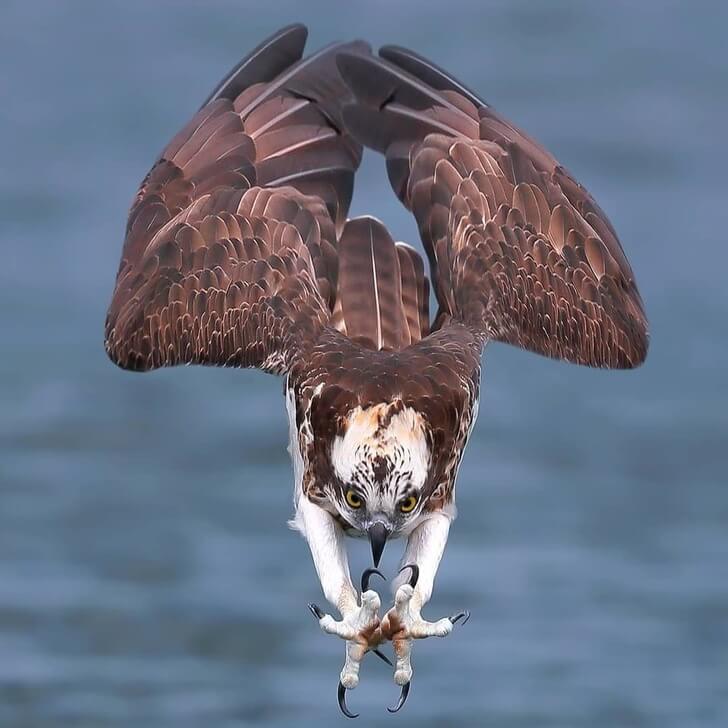 “My cat in a stained glass window.” 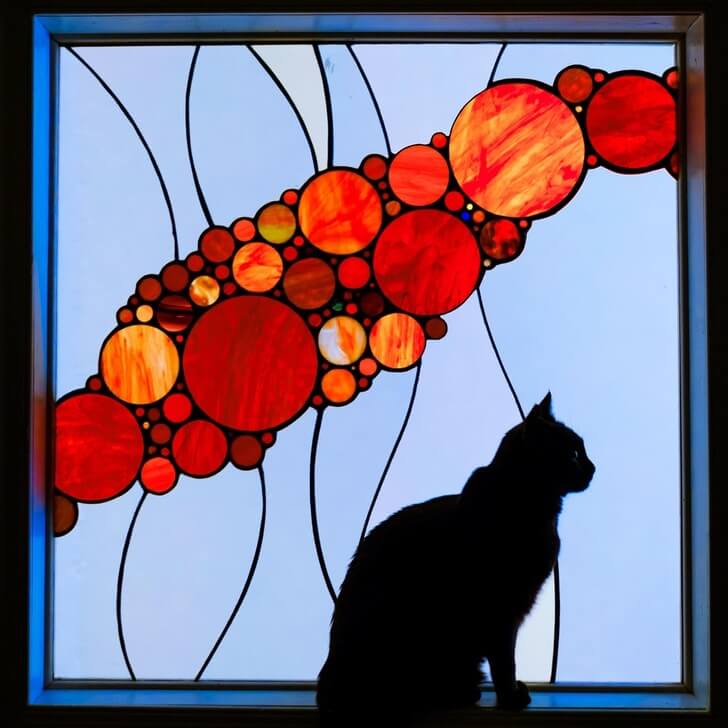 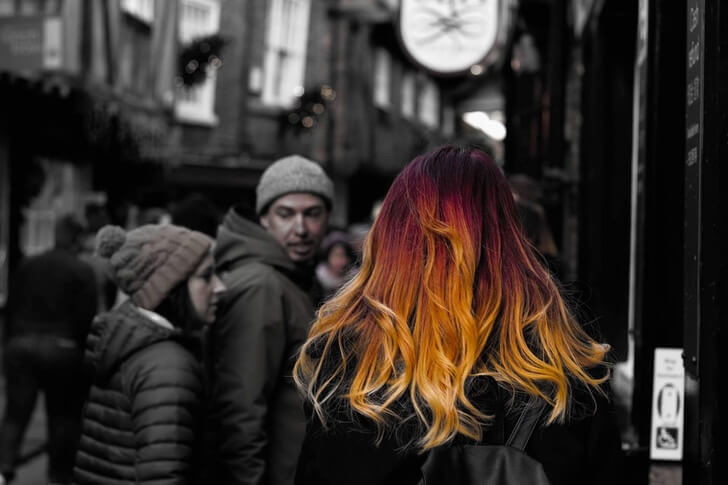 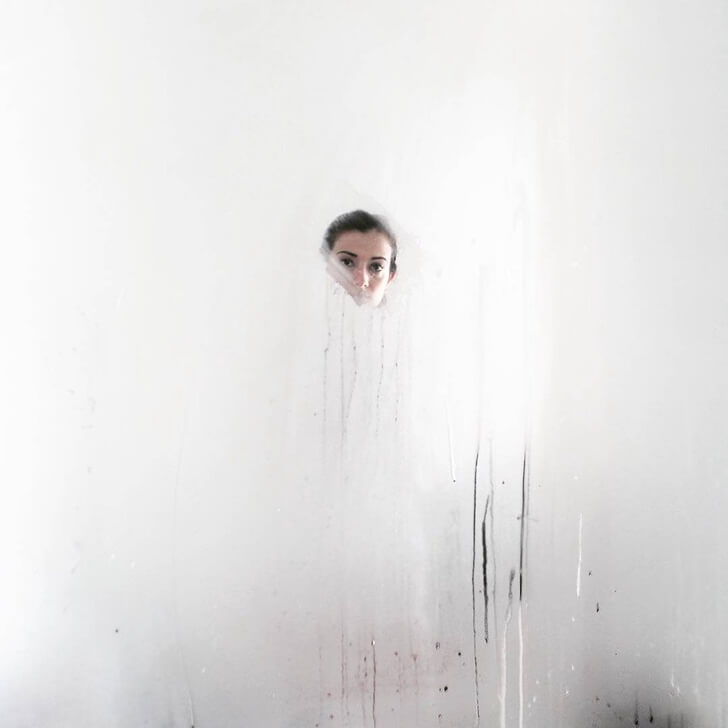 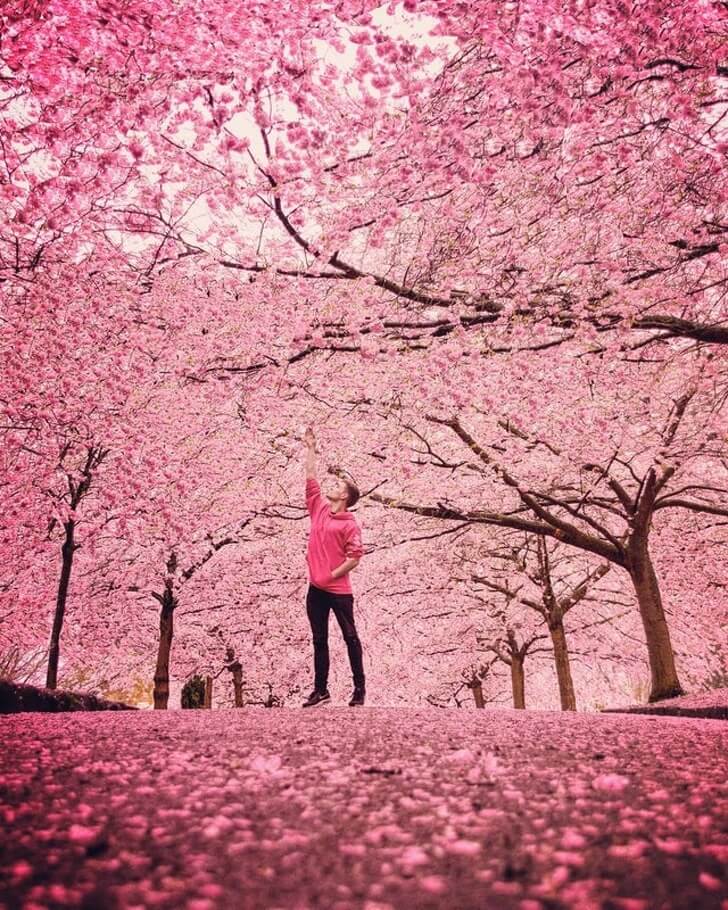 “My two friends at the Museum of Modern Art, Chicago.” 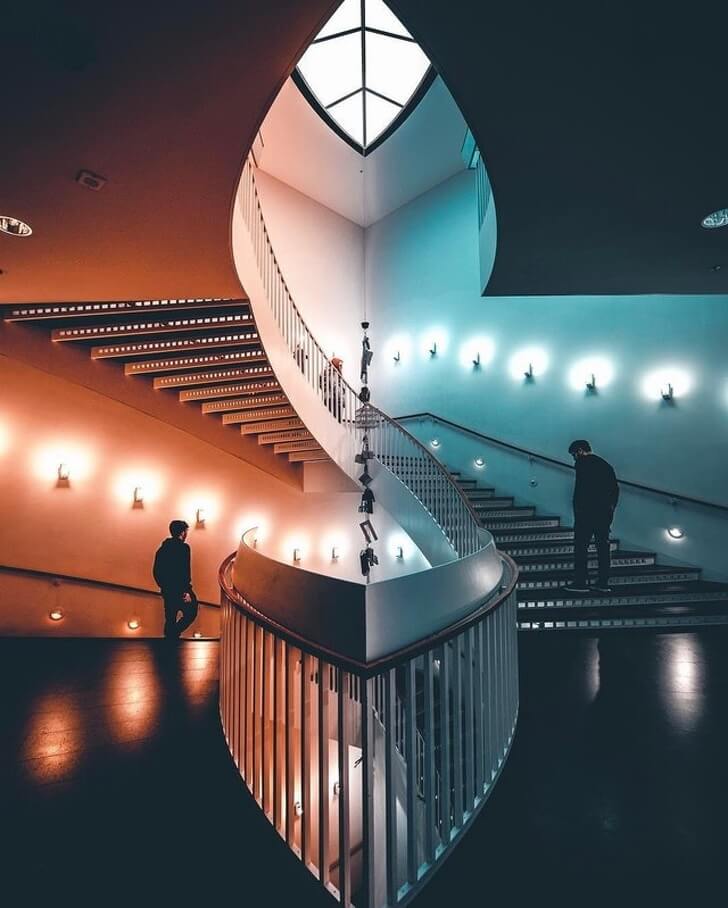 A tunnel in Japan 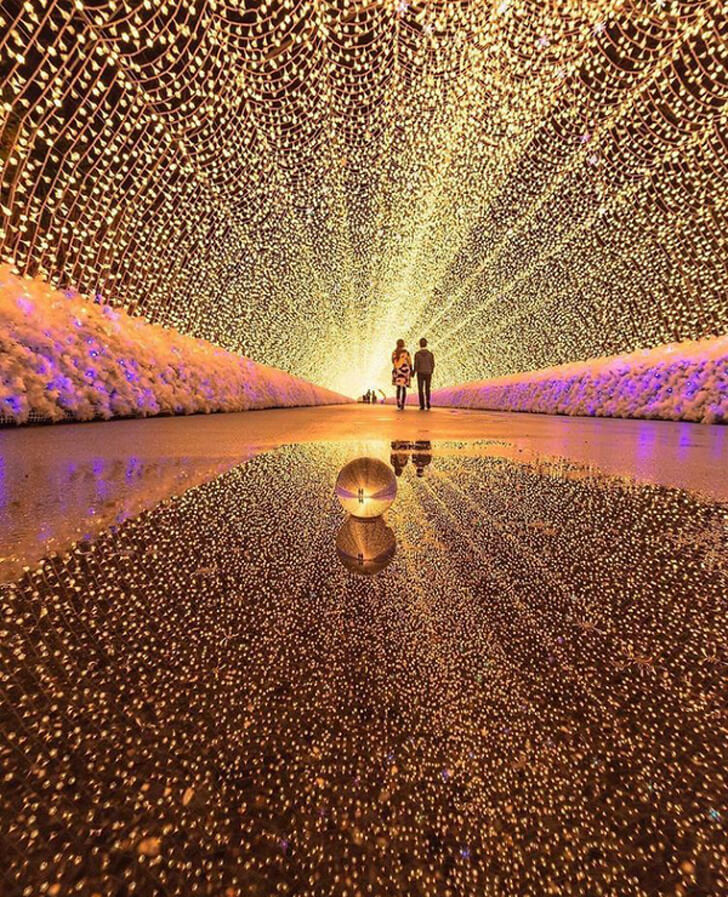 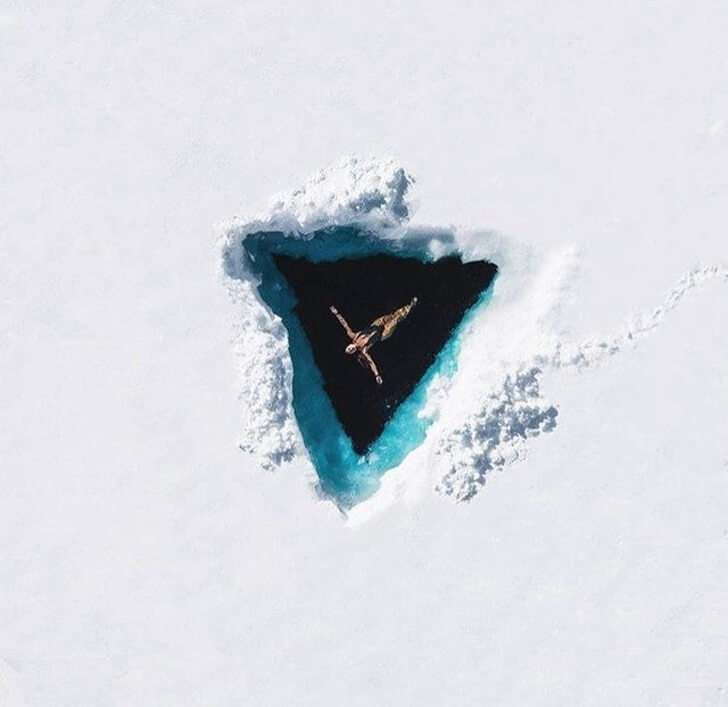 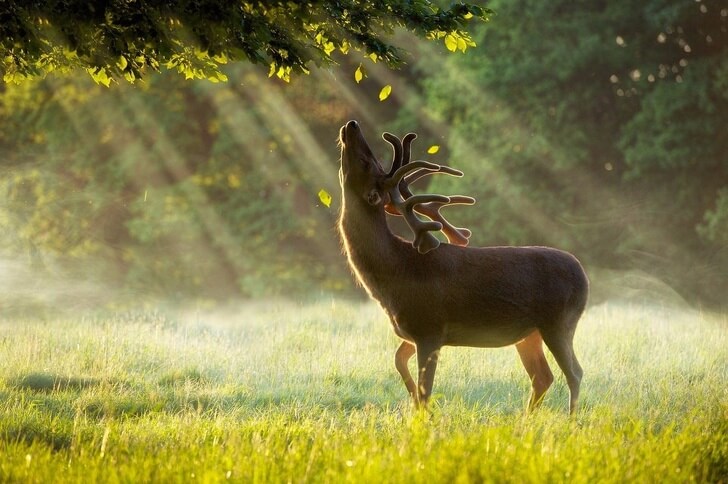 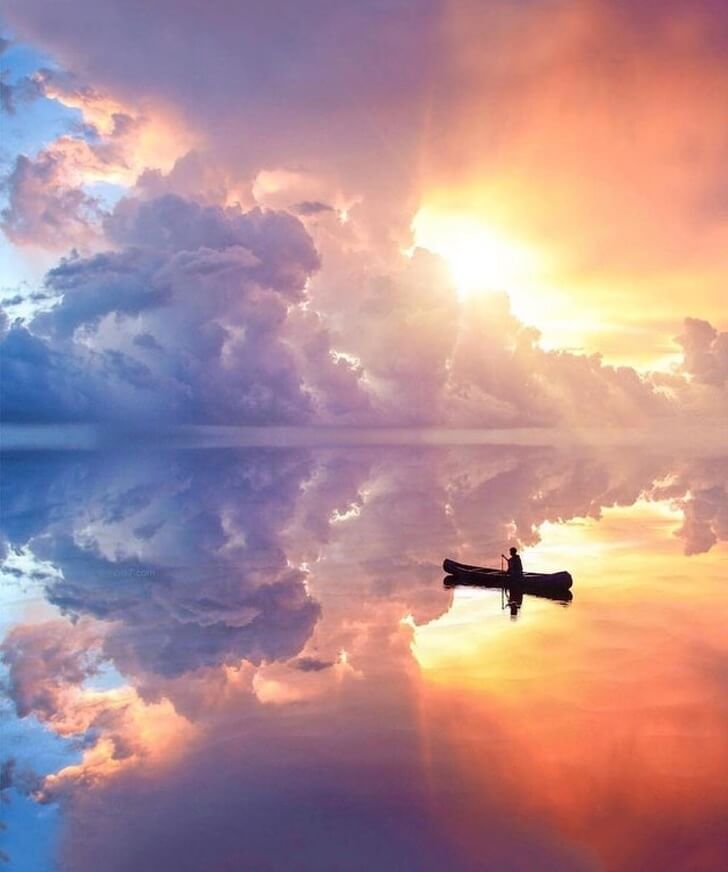 The face of the ocean 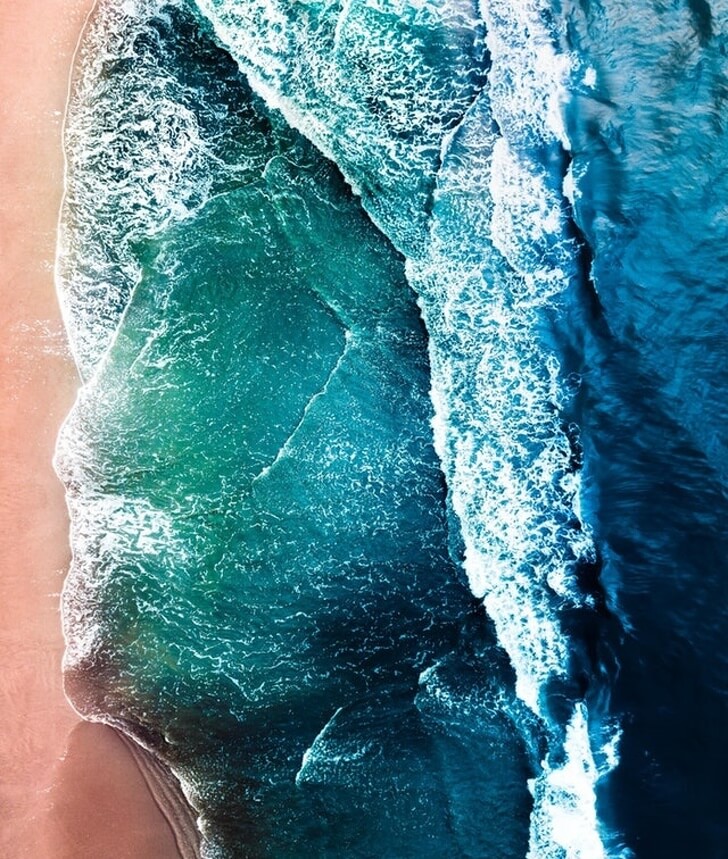 The view of Seattle 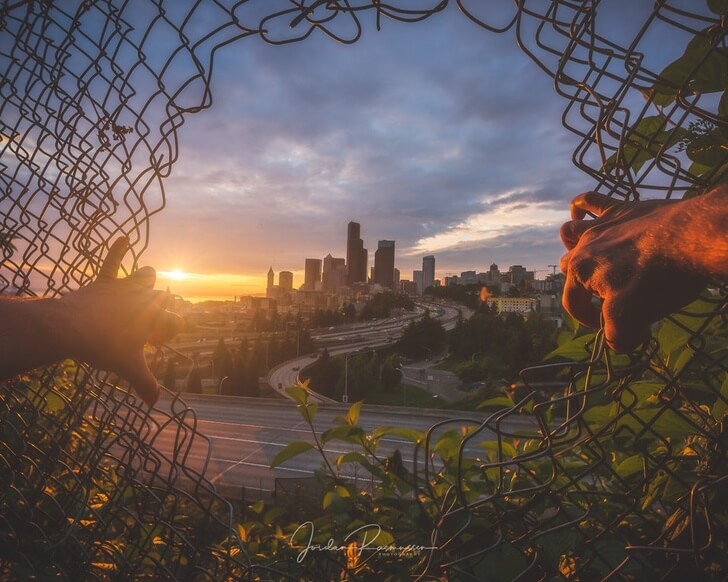 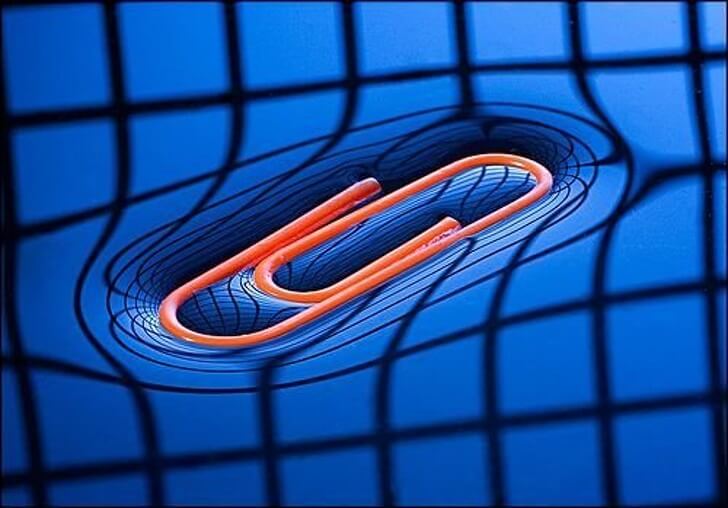 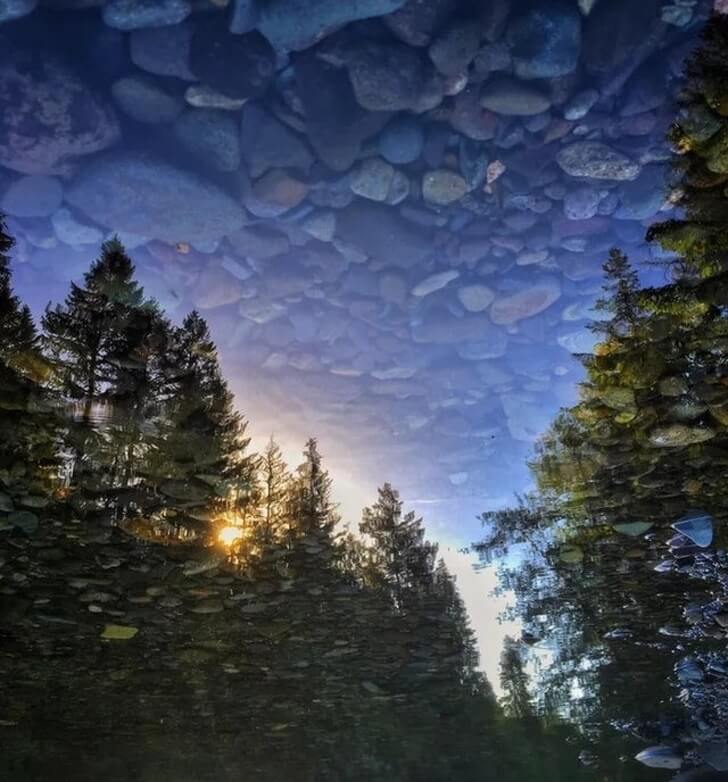 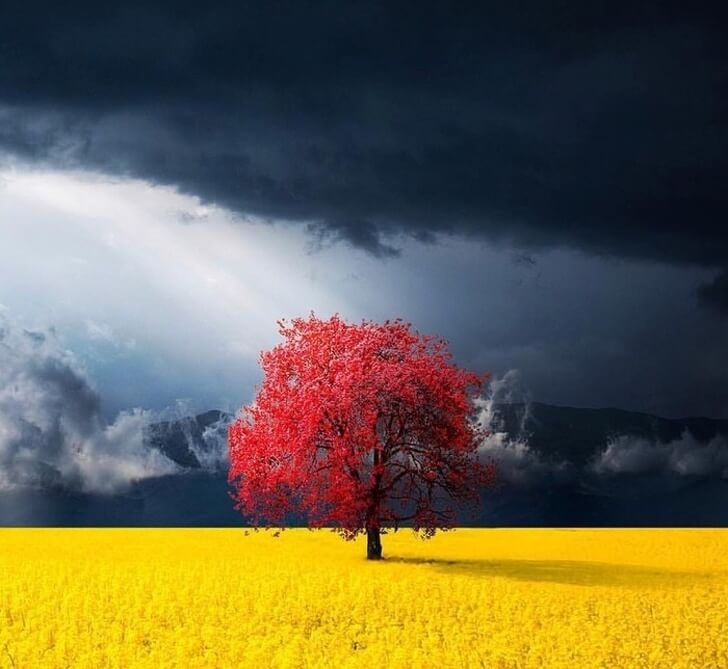 “This morning I went to watch the balloons take off, but then got invited to go for a ride. What a way to start the day!” 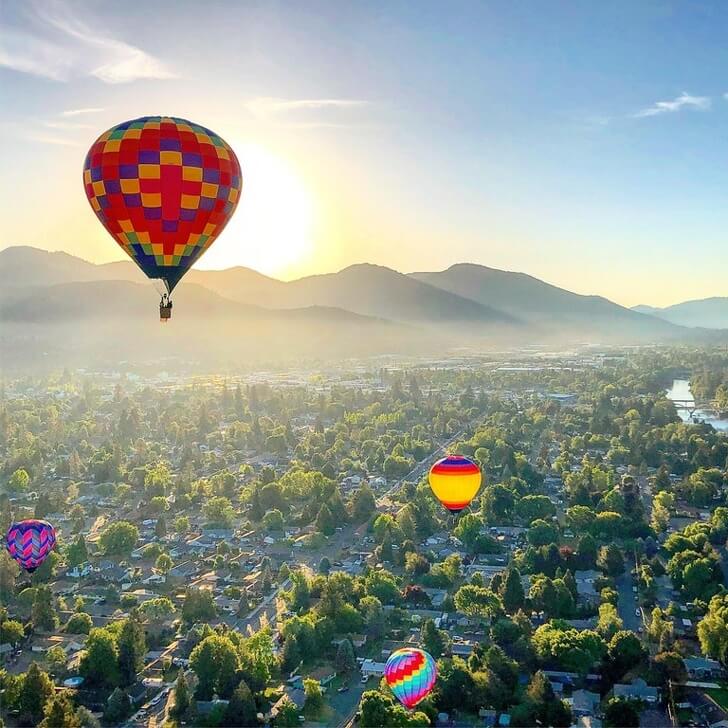 Traffic lights in the desert 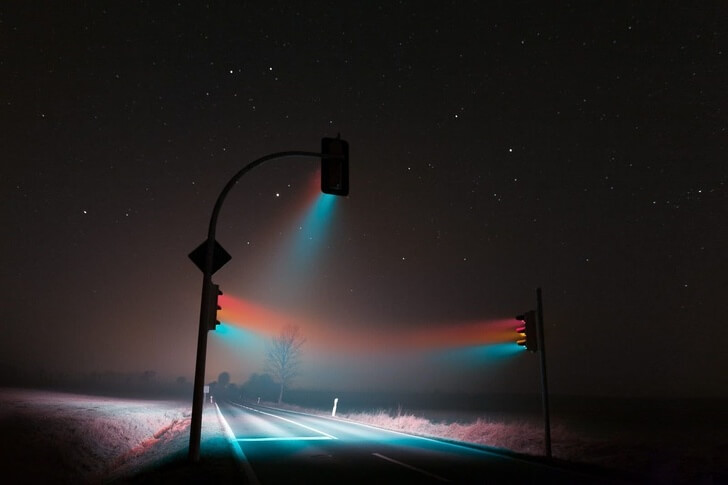 “Found this beauty parked in the most picturesque spot.” 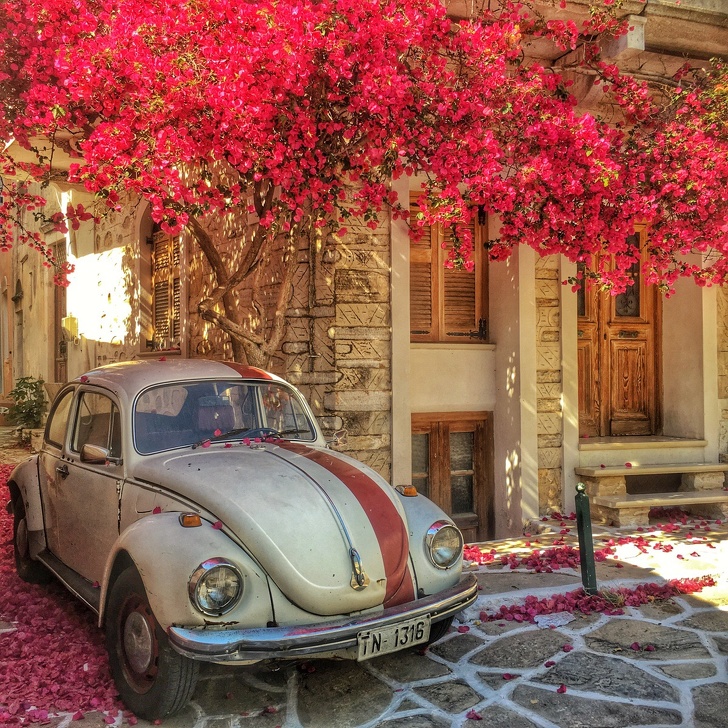