20 Things Only The Laziest People Will Understand

Many people claim to be lazy, but they don’t fully understand what it takes.

They don’t realise the life-long commitment true lazy people make to not giving a sh*t and living life as an actual slob. It’s not just about not wanting to get up in the morning, or not being arsed to clean your room.

No, the art of lazy goes far deeper than this. It’s about choosing not to do something even when it would probably just be easier to get on and do it.

Look, it’s totally OK if you don’t want to wear real pants today. Being lazy has its perks. I’m not sure if it’s possible to be an expert in being lazy but these 20 people are definitely on the right track. 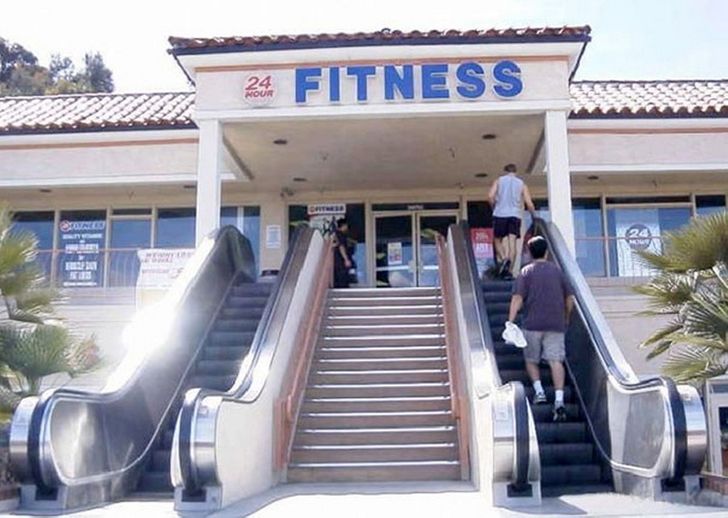 #2 You cannot work lying on the floor, they said. 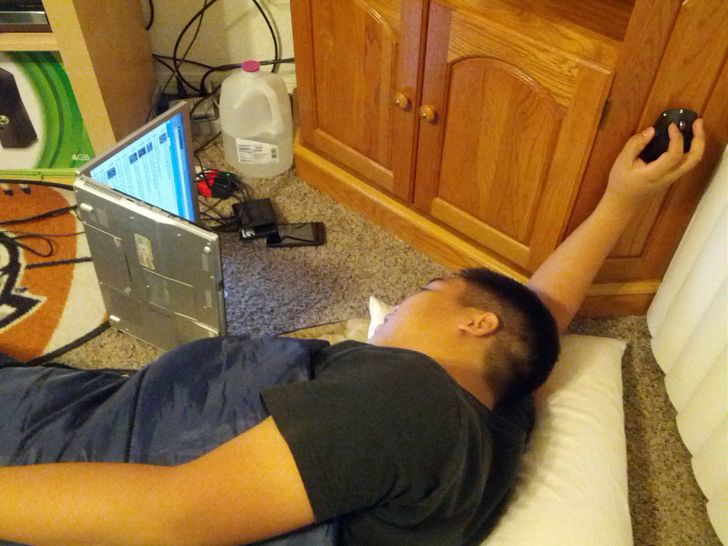 #3 Why remove the sticker, when you can just eat around it. Removing stickers takes effort. 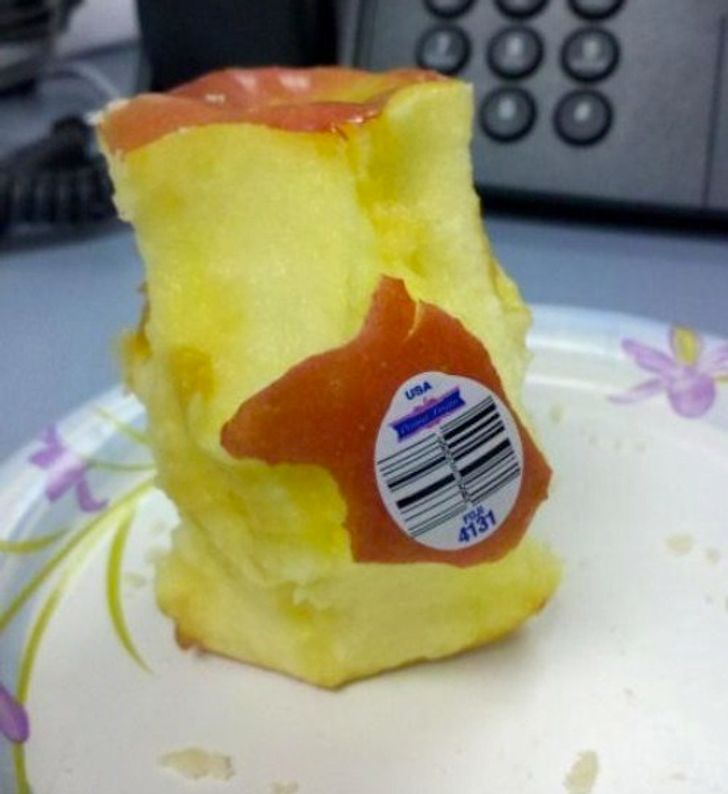 #4 When your daughter asks you to push her on the swings but you’re a natural lazy ass. 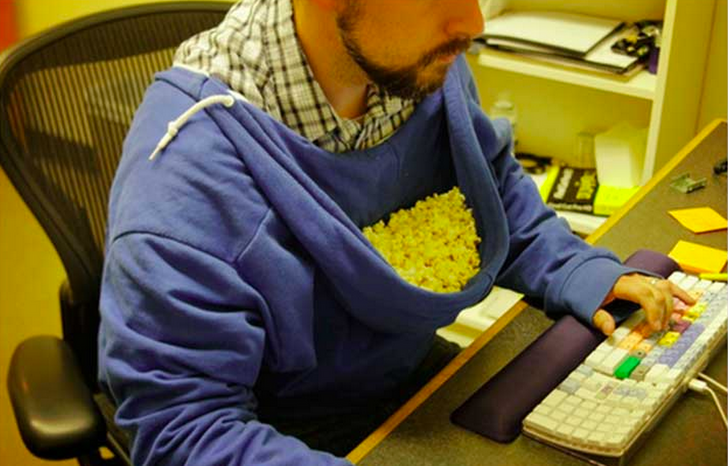 #6 When you’re trendy but lazy. 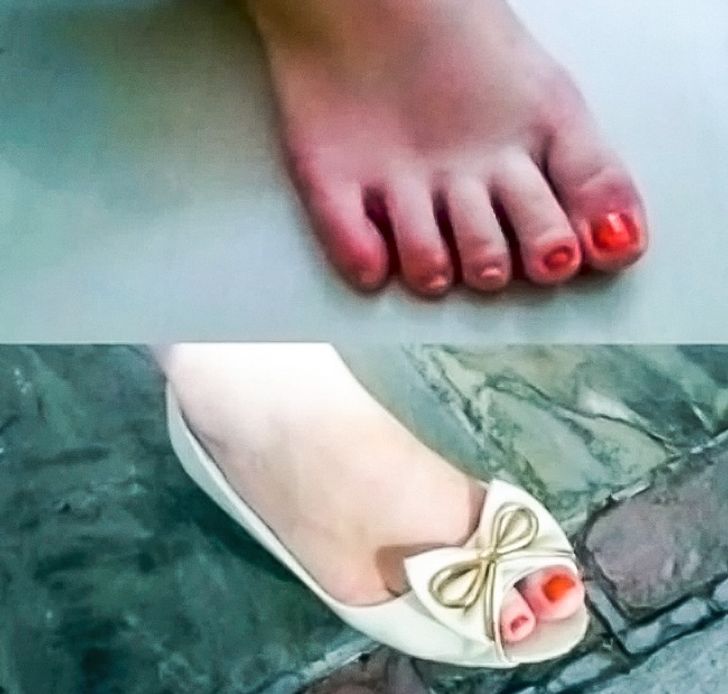 #7 When there’s only one clean plate left.

#8 When there are no clean plates left

#9 There’s no wrong place for a master of idleness. 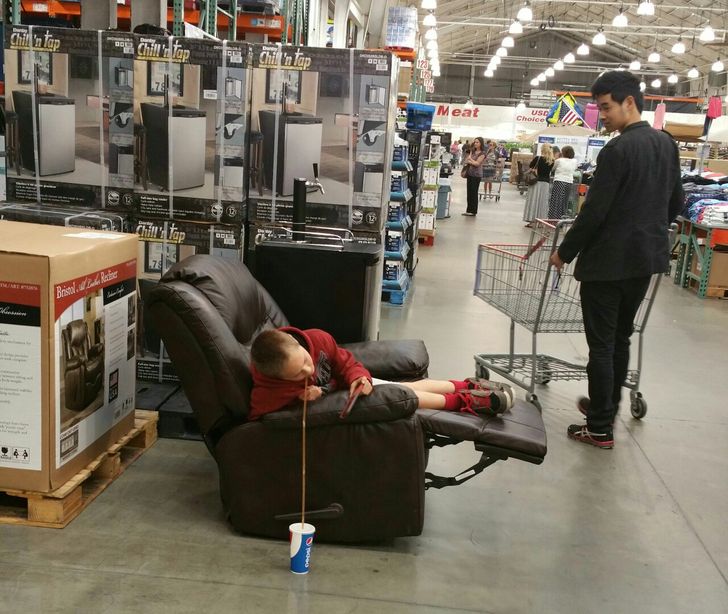 #10 Here’s how lazy asses entertain themselves: with inventiveness and benefits.

#12 But the secret of success is simple: just apply the minimum of effort to everything… 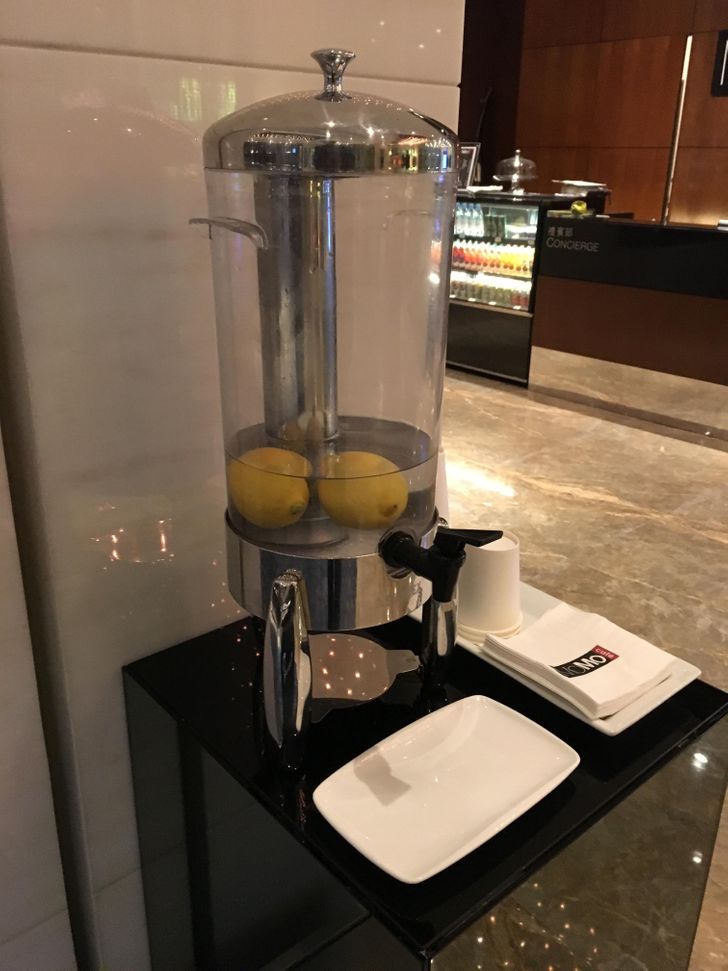 #13 …and simplify every task as much as possible. 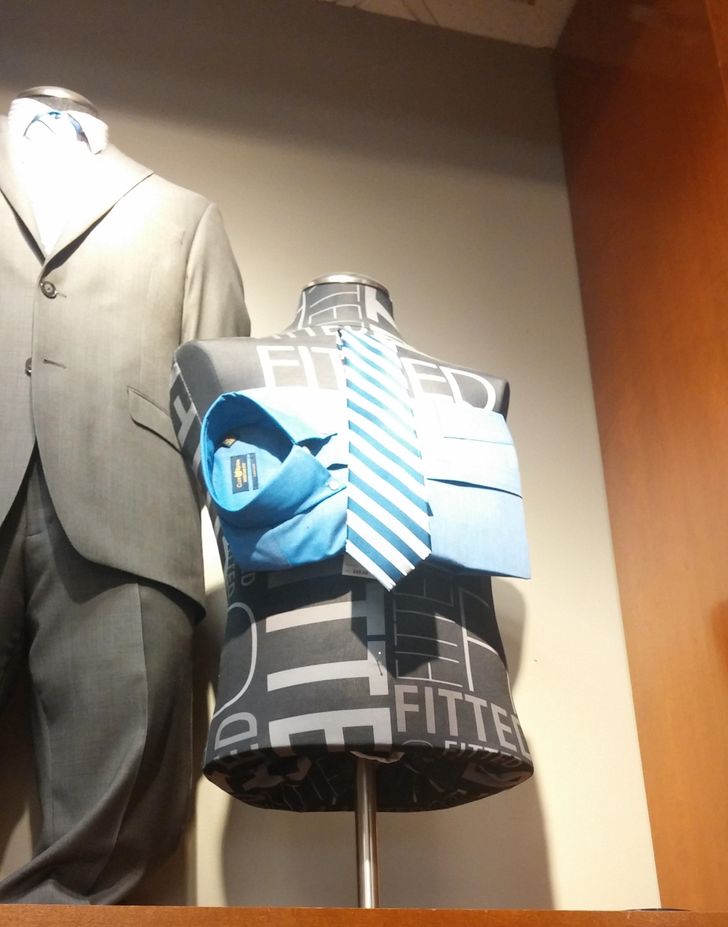 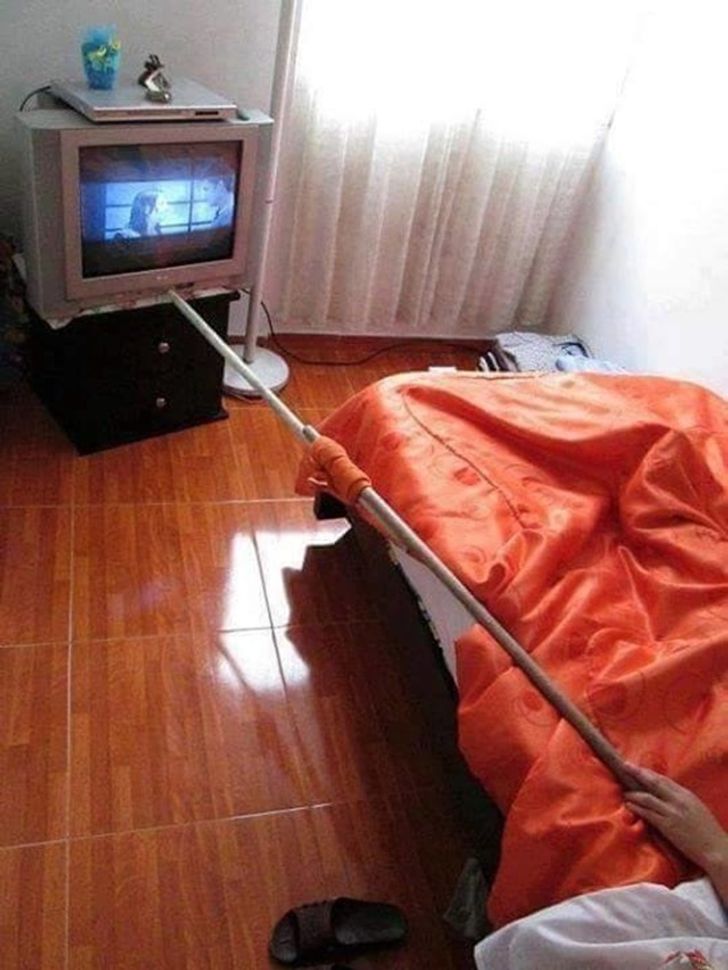 #15 Someone is going to be really annoyed by this but it takes too much effort to pull the empty roll off, ok? 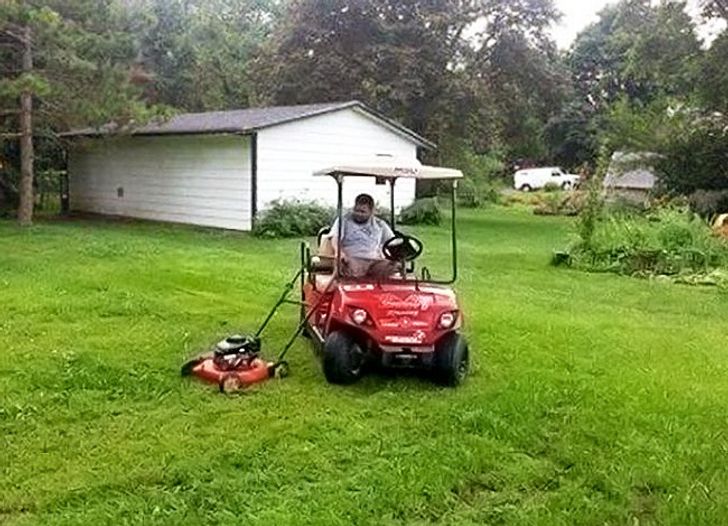 #17 This is how a trash can looks in a family of lazybones. 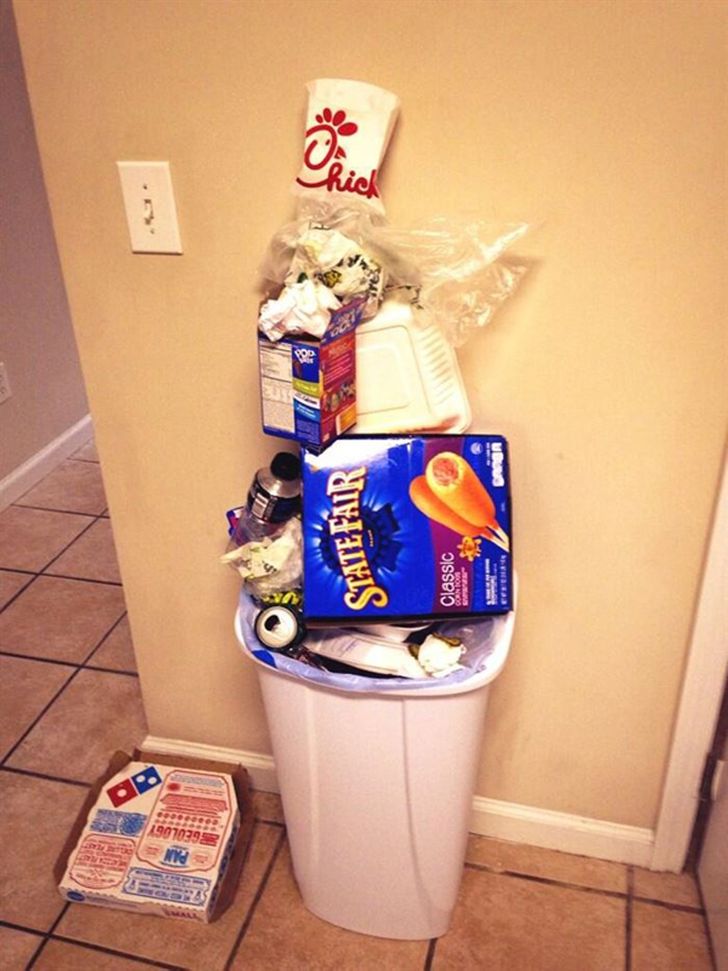 #18 This is how I’m going to walk my dog in the mornings from now on. 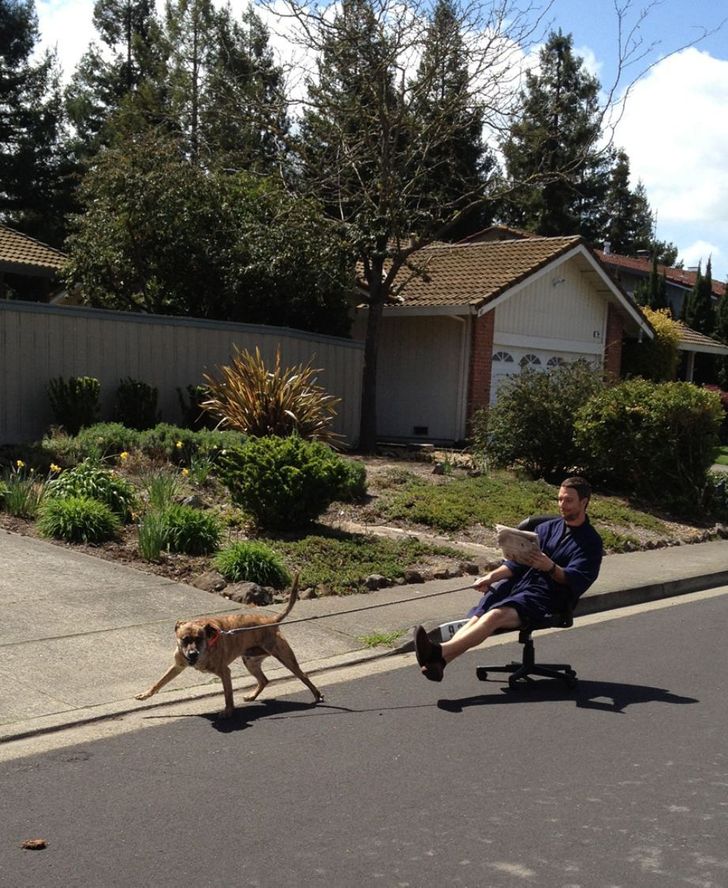 #19 There’s an elegant solution for any problem. 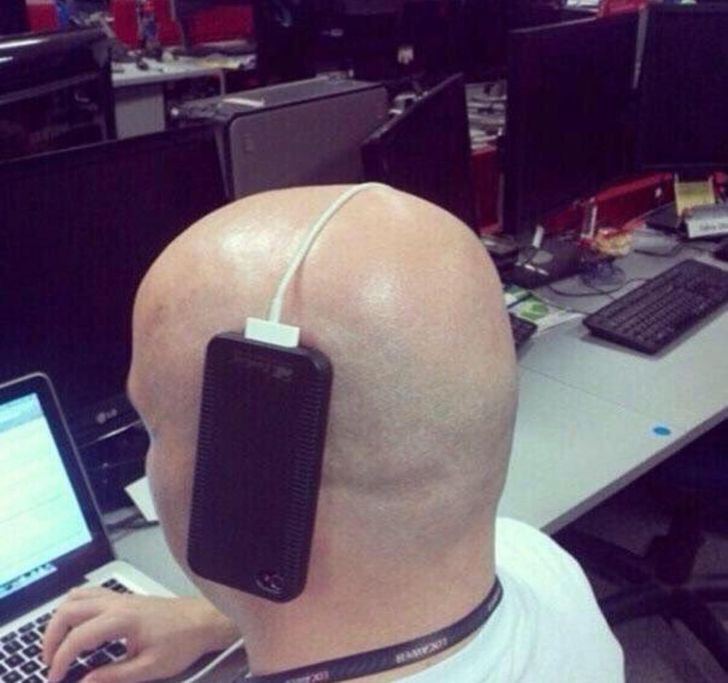 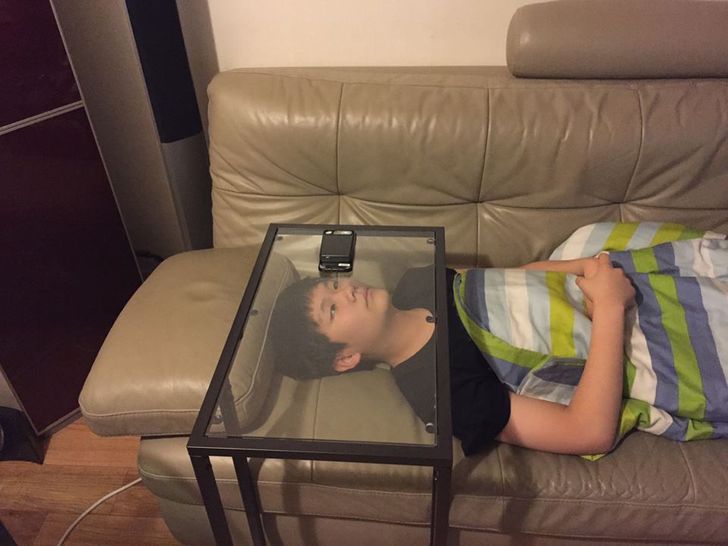 Bonus: This guy is my lazy hero. 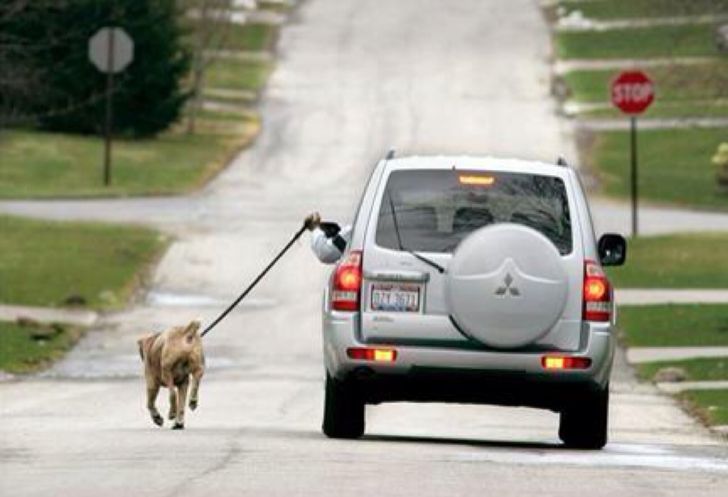