20 Times Our Eyes Failed Us

All of us have had that moment in life when we looked at something, then we had to look again to make sure our eyes are not lying to us. Considering the fact that sight is one of the senses we rely on daily, sometimes our own eyes play tricks on us.

These images below are the perfect example of what it means to look harder to find the truth behind it. 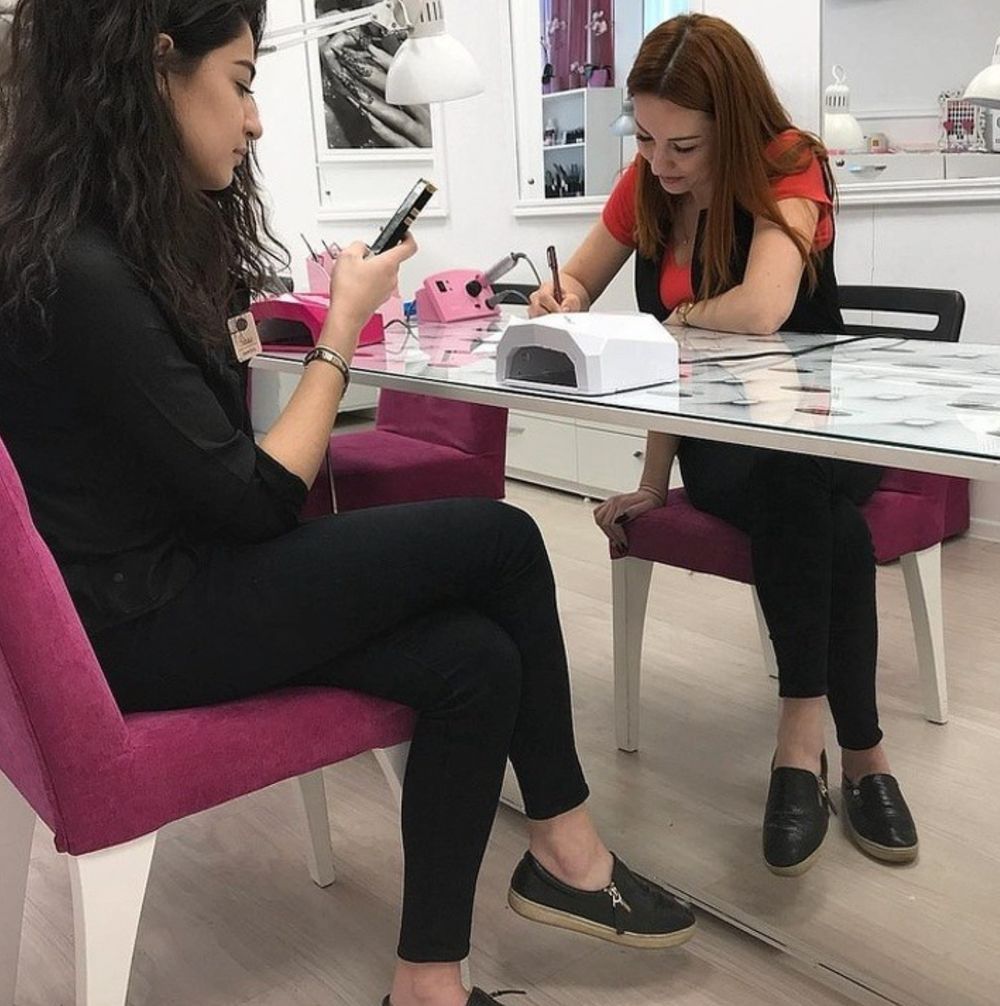 Does this mean that she has to pay extra for a manicure? Still, it’d be easier for her to juggle though, which is…something? 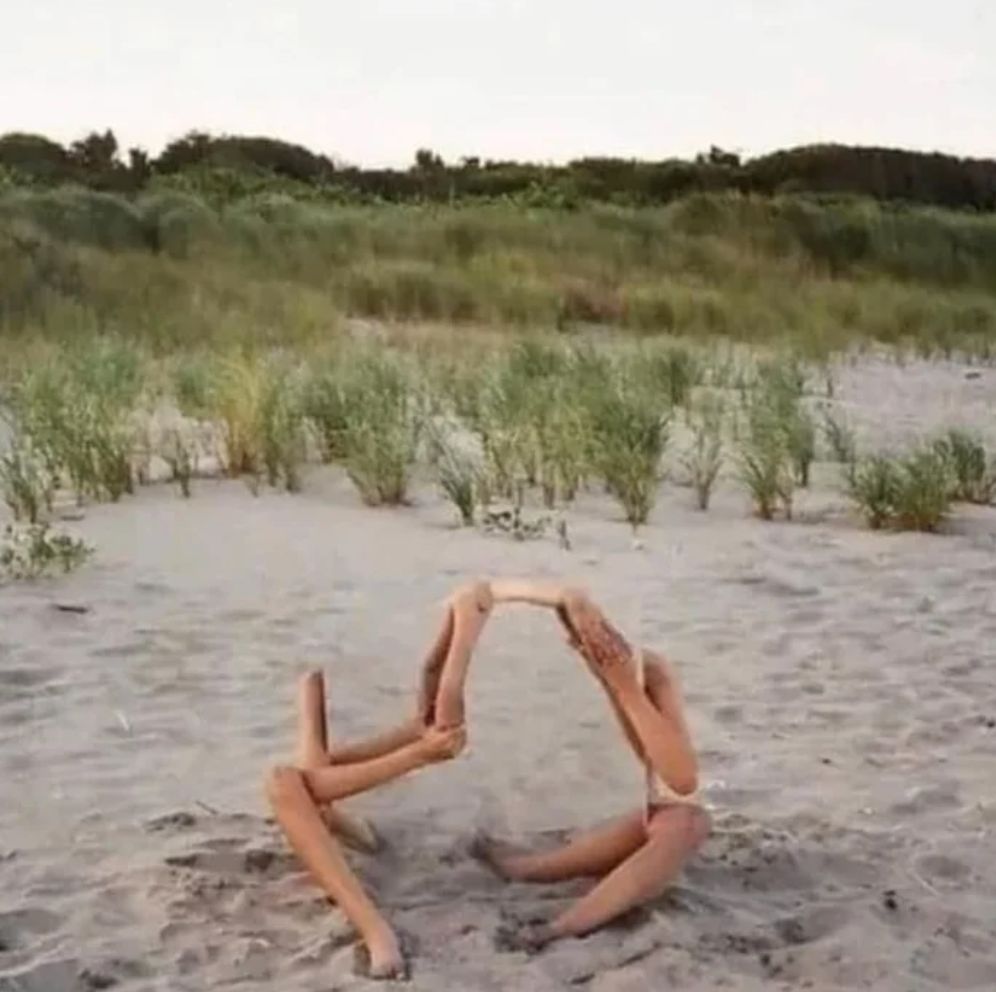 This looks like an enemy that you would fight in a horror game. Without the explanation above I would also never have figured out what was going on here.

3. “Someone Said To Make Brownies In Cast Iron. This Is The Only Cast Iron I Have. No One Is Eating My Brownies.” 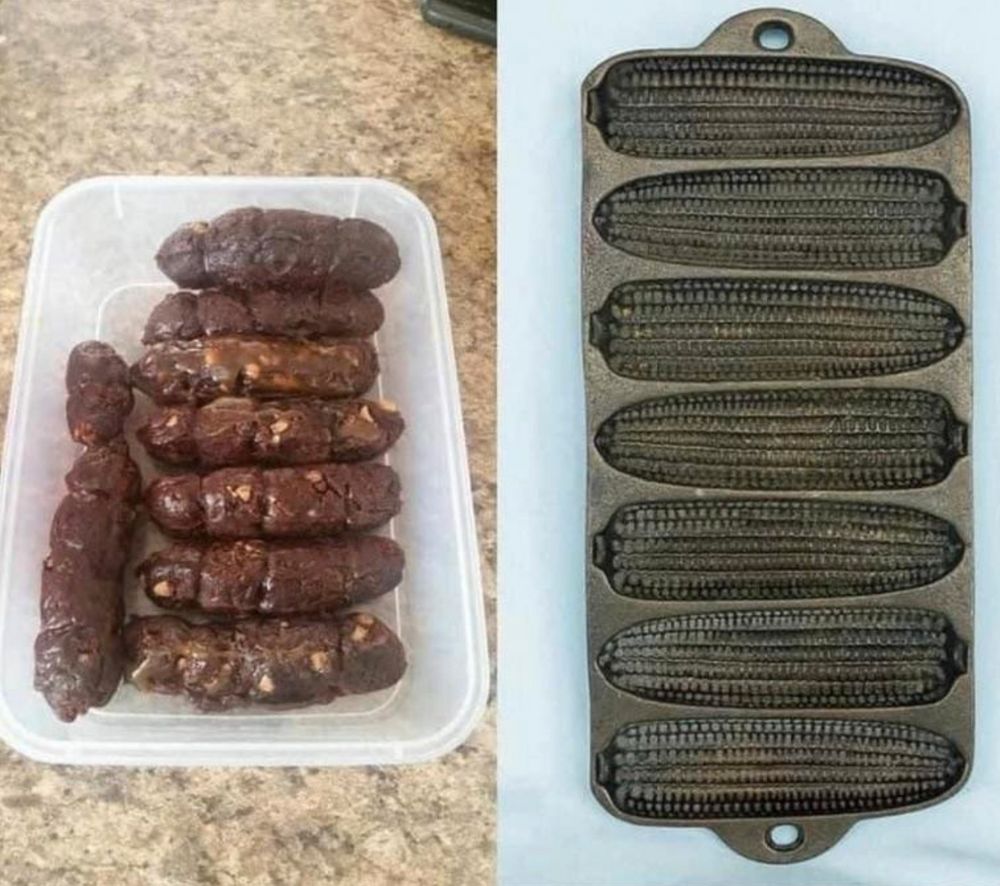 This is one hell of a surefire way to make sure that you do not have to share your home-made brownies in the office.

4. “Girl scratches her back and it looks like a horror movie.” 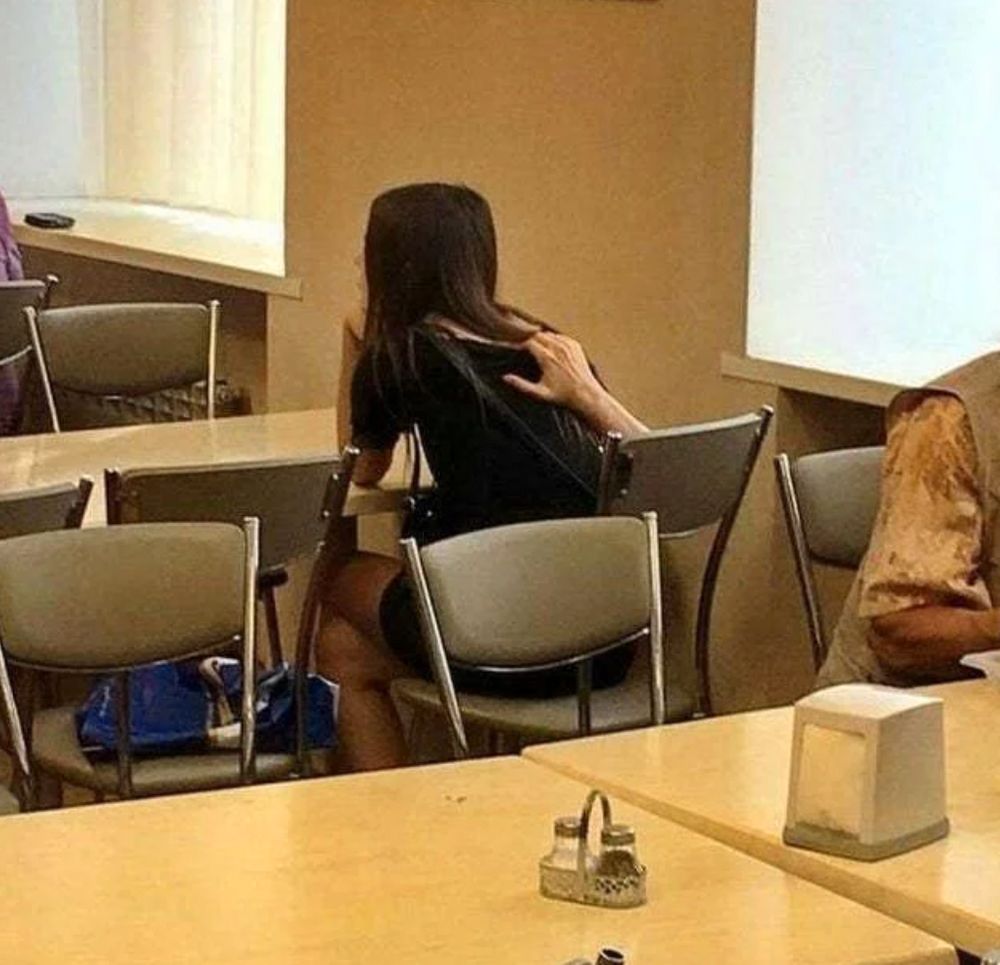 It doesn’t help that she has some incredibly flexible arms which really do make this look like something from The Grudge Goes To The Mall. 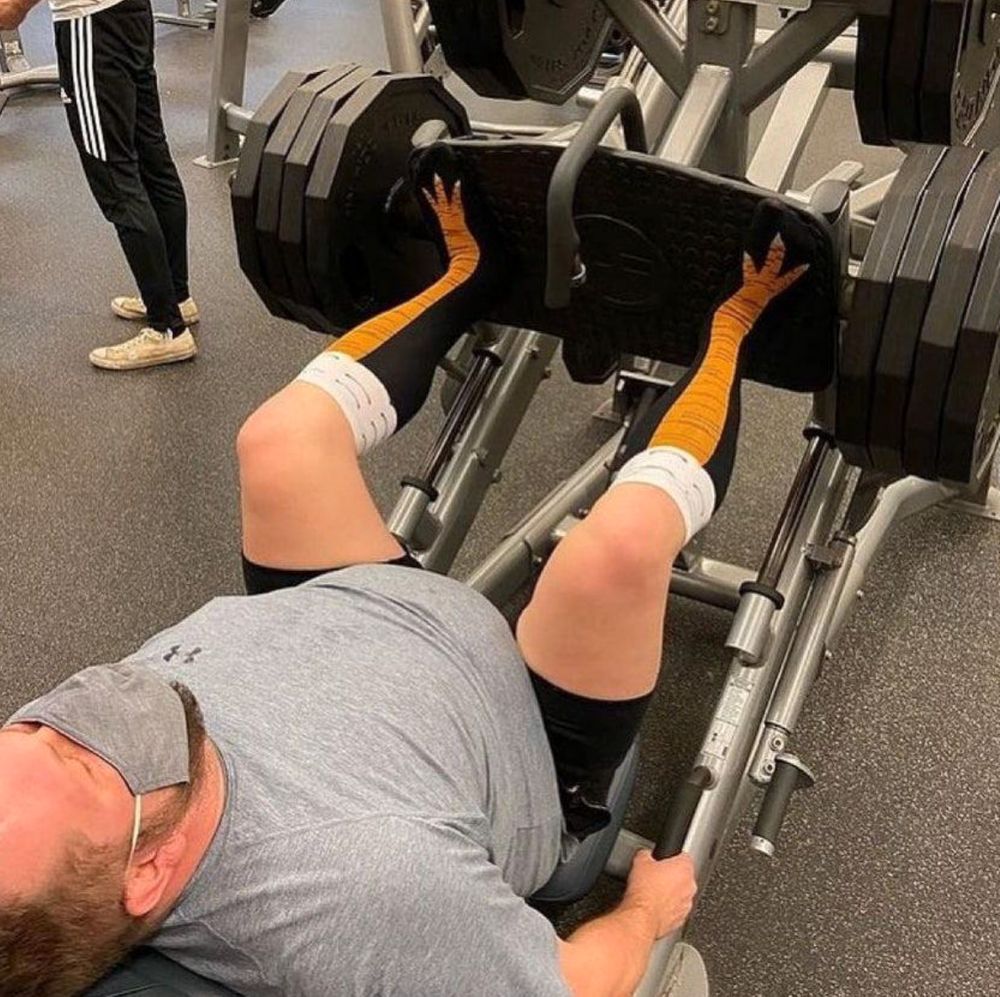 I think that if I wore these socks they would actually make my legs look more ripped than they currently are. 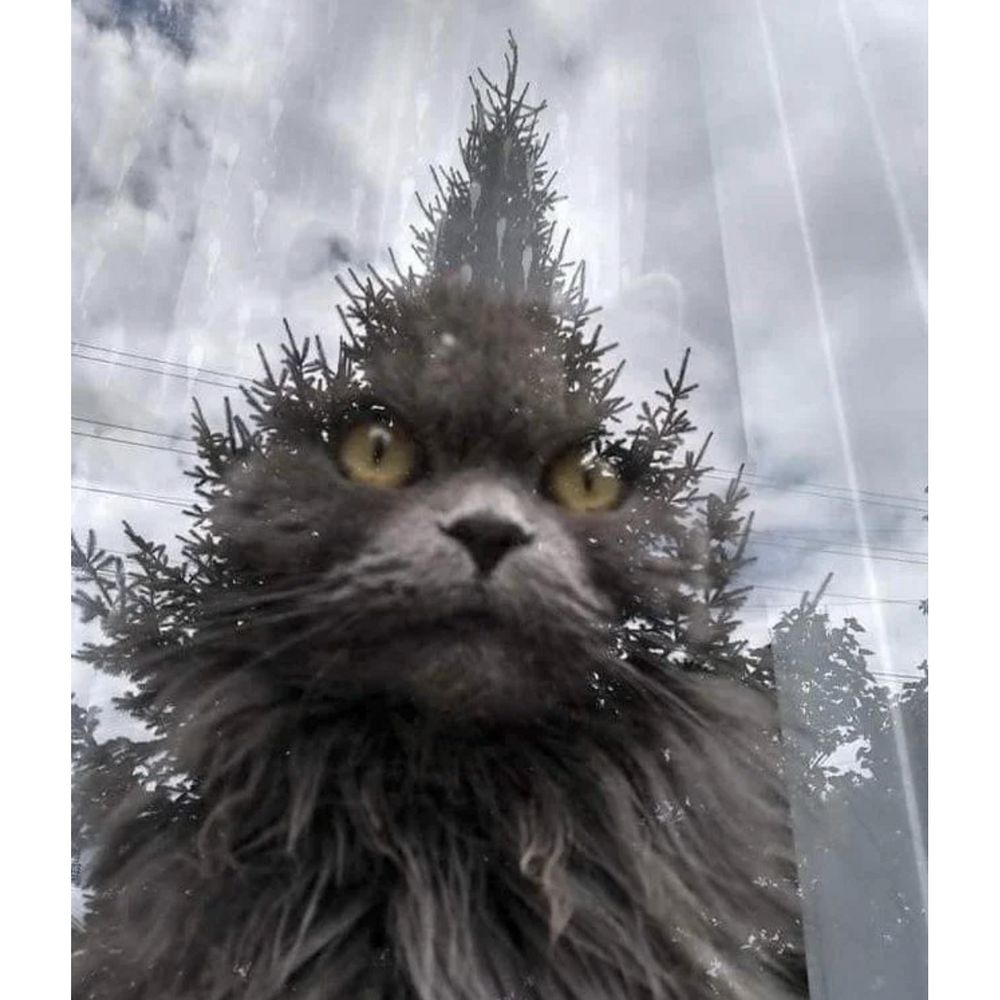 7. “Is he holding a ball with his chin? Or does he have two mouths?” 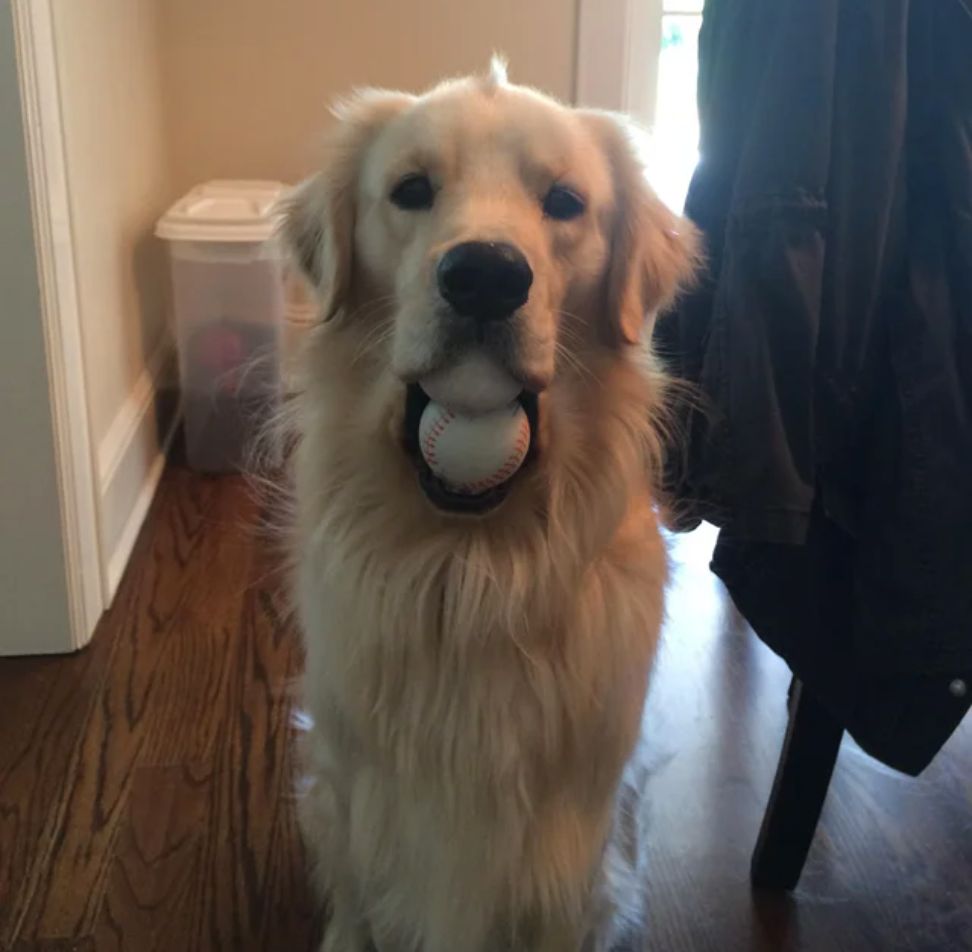 I have been looking at this one for ages now and I still cannot work out what is going on here!

8. “This ball makes my dog look like it’s got some funky teeth.” 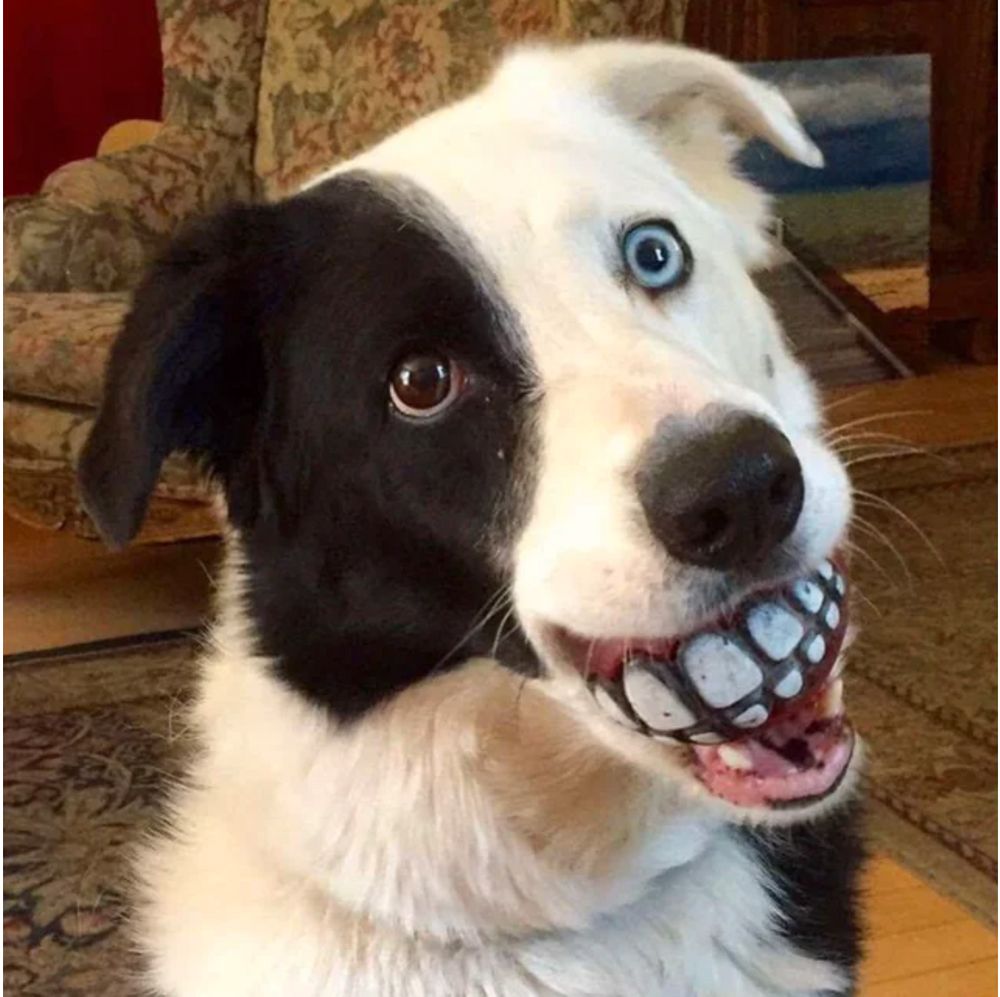 I cannot look at this poor dog without hearing the sound of a goofy, guffawing laugh.

9. “The shadows make this car look like it’s floating.” 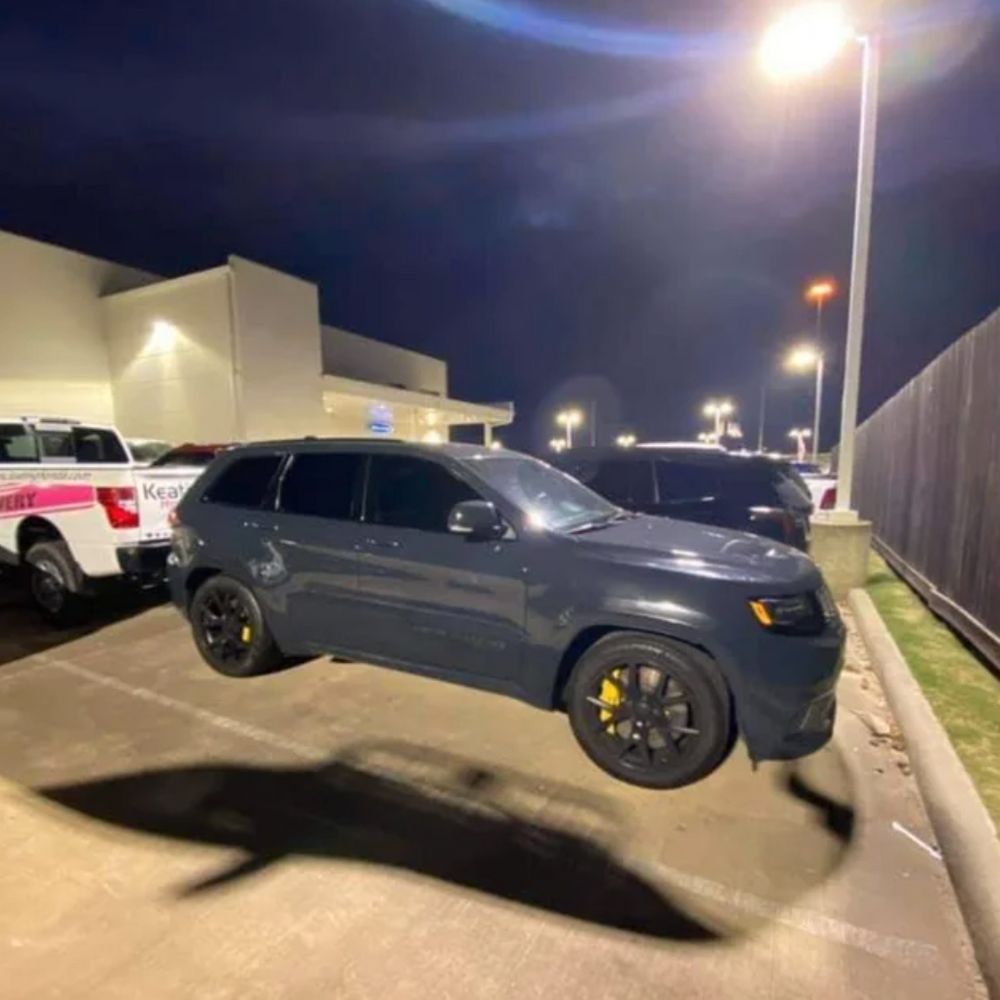 As far as extra add-ons go when buying this 4×4, I bet that the floating add-on is ridiculously expensive!

10. “Alf is in the studio audience wearing sunglasses!” 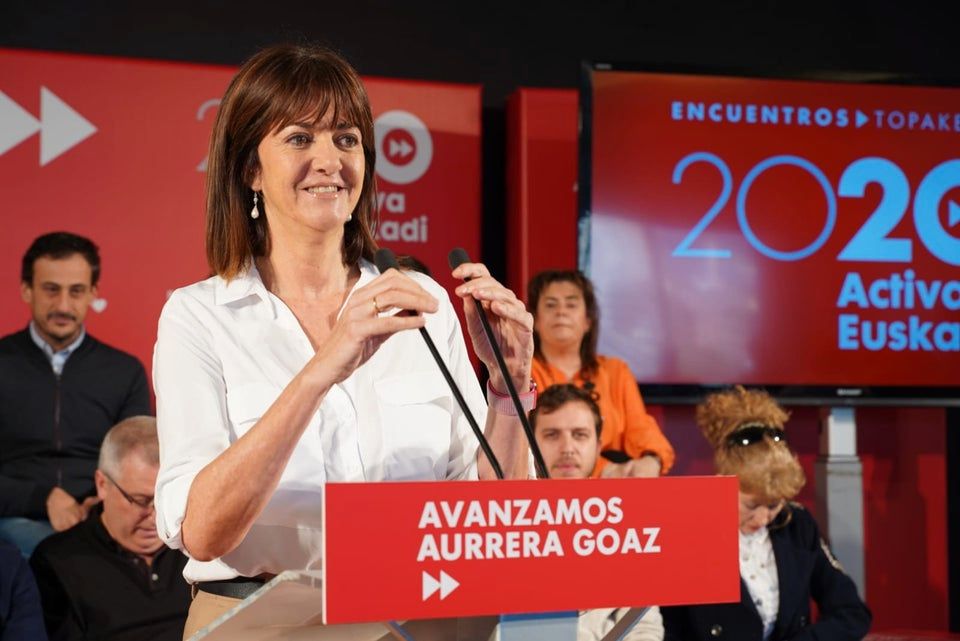 Alf is trying to get any tv time that he can get at the moment, just trying to get back into the public consciousness in any way possible!

11. A Dangerous Game Of Soccer! 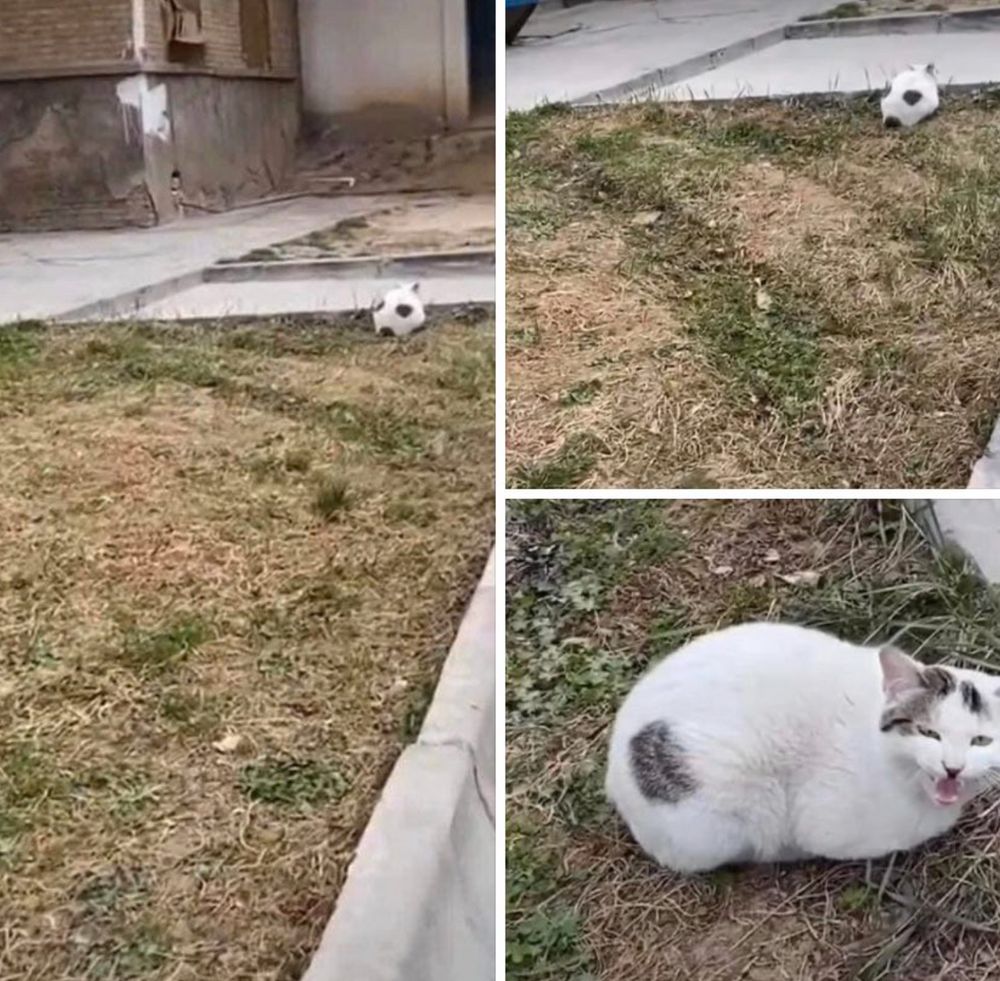 I wouldn’t fancy trying to kick this angry looking fella. I’d want some serious shin pads on if I just had to go near him! 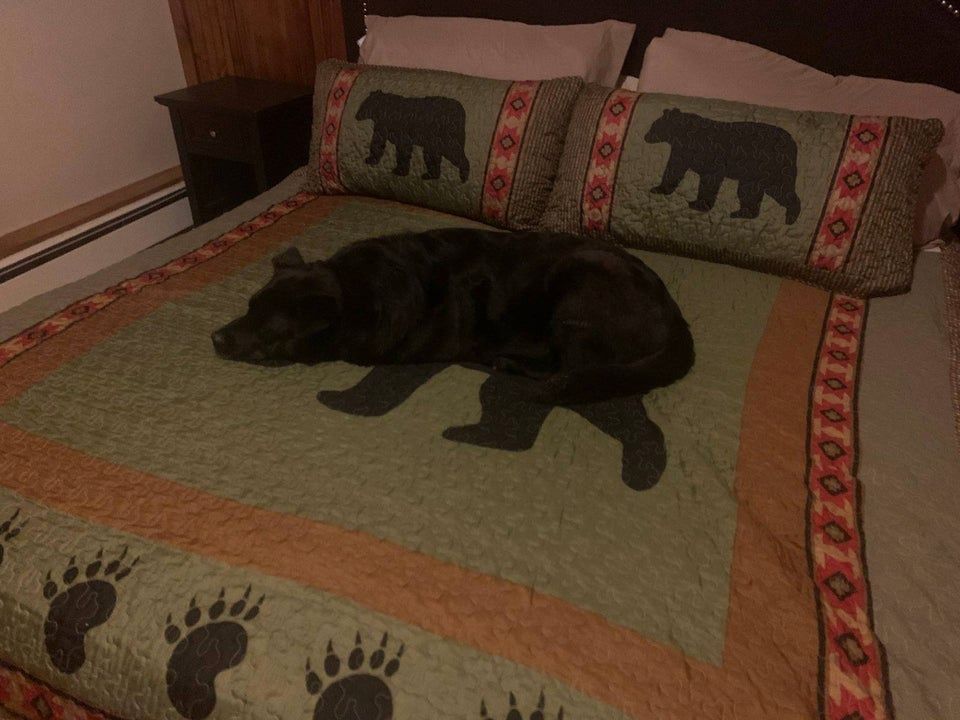 I feel like I would have been looking for my dog for hours if my dog had done this. He’s hiding in plain sight! 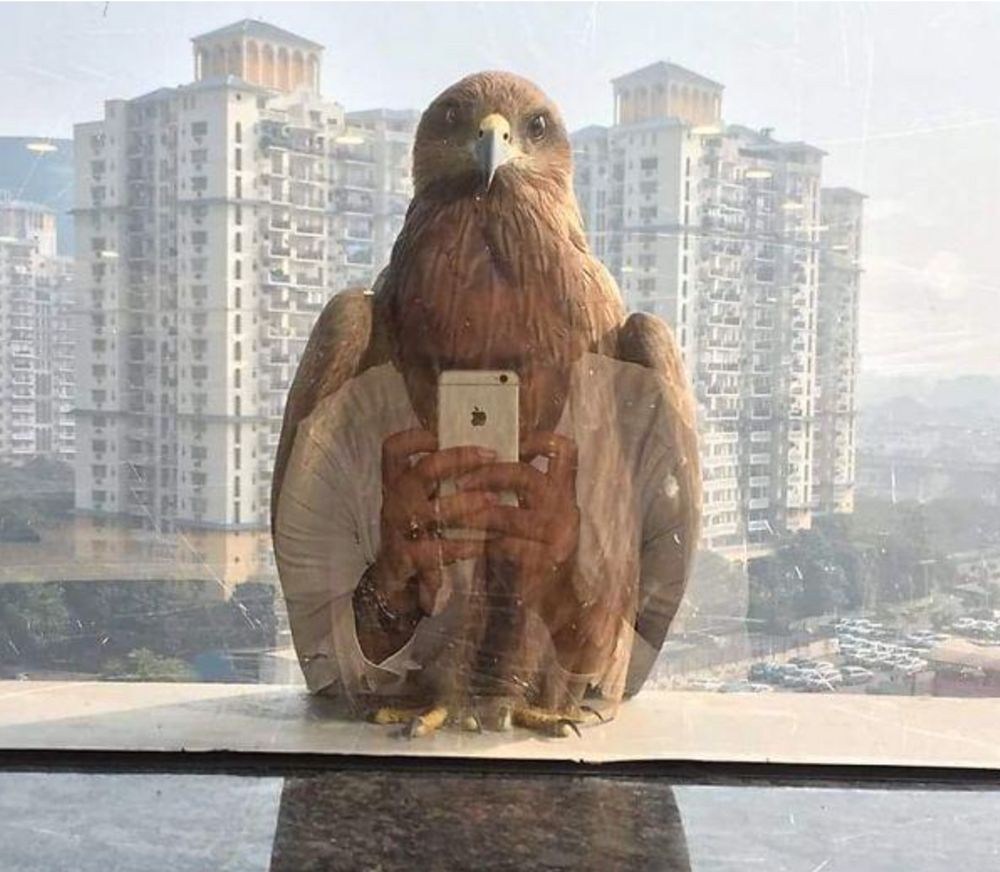 This bird looks like it would set up the most professional LinkedIn profile of all time. Either that, or just spend its entire time tweeting.

14. “Was trying to figure out why this guy wouldn’t stop staring at me from his car. Turns out it’s just an advertisement on the car behind it.” 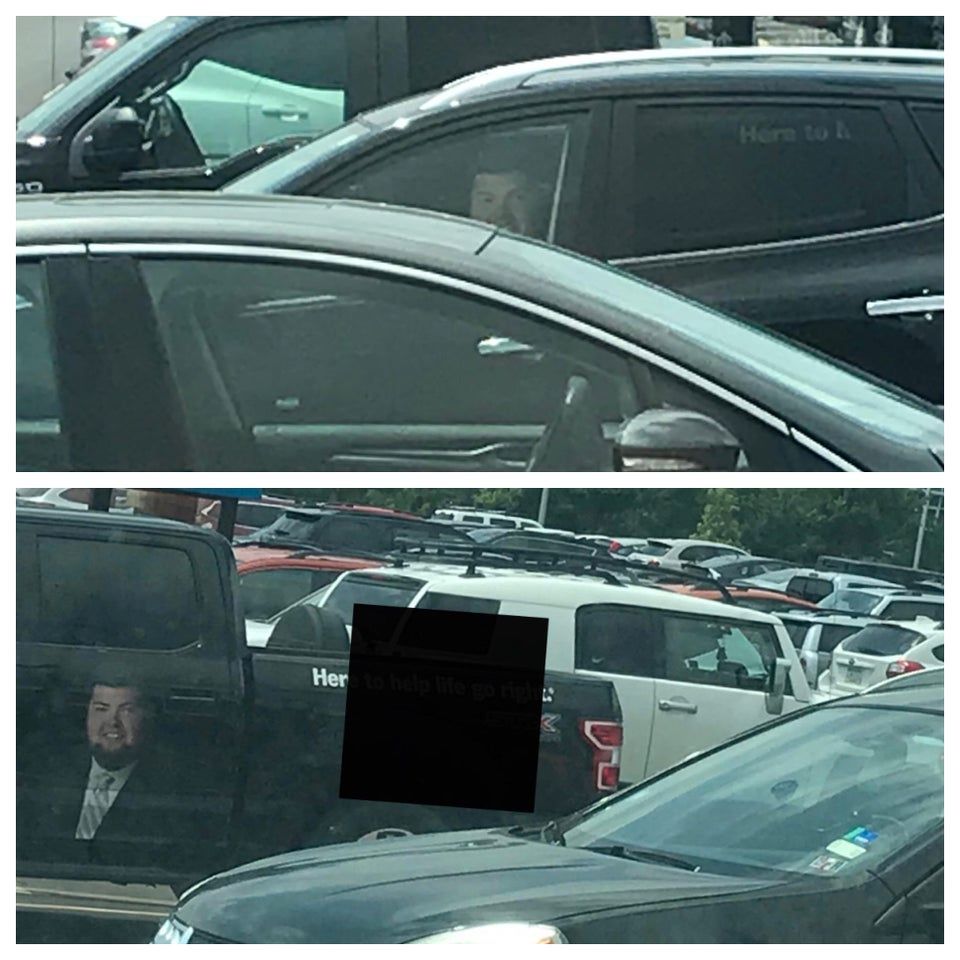 I love the idea that this person had a really intense stare-off with this advert and was ready to start a fight before realizing that it was an advert.

15. That Cannot Be Comfortable… 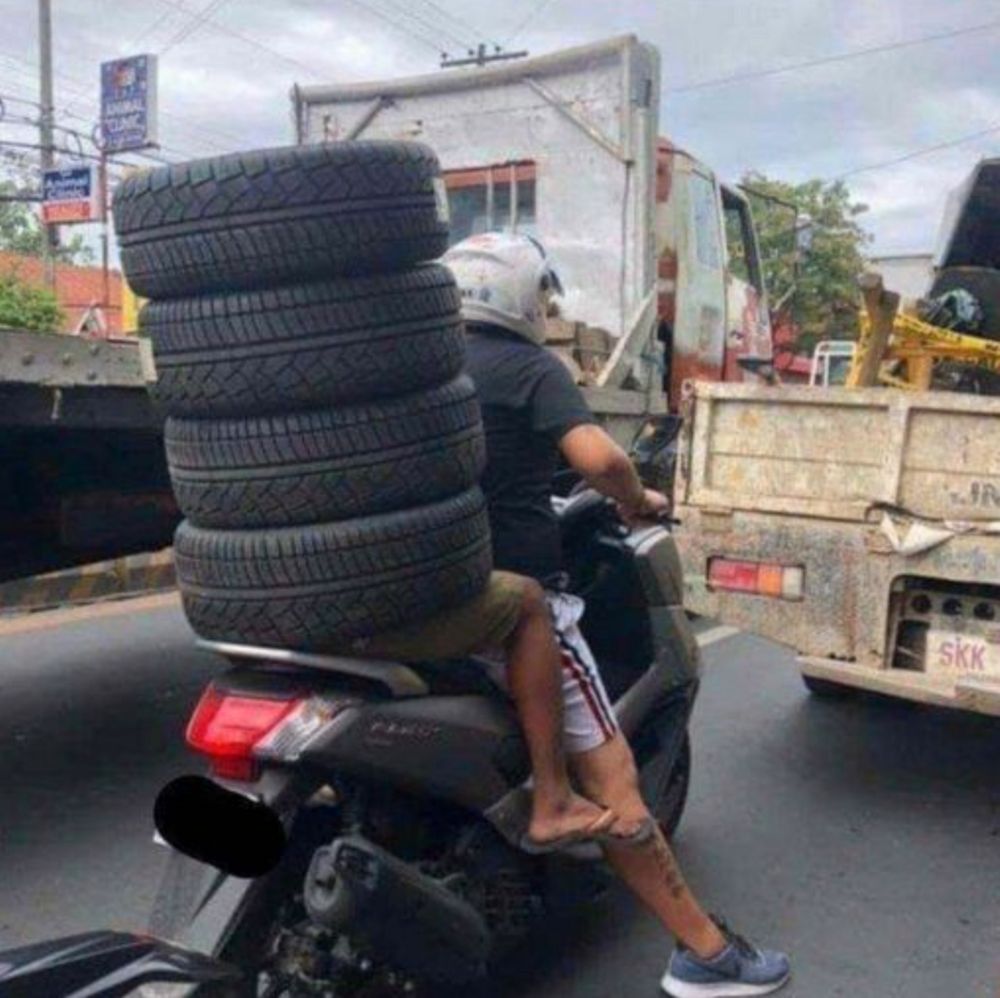 I know that some people can be a bit nervous about sitting on the back of a motorbike, but this is taking safety concerns to ridiculous levels. 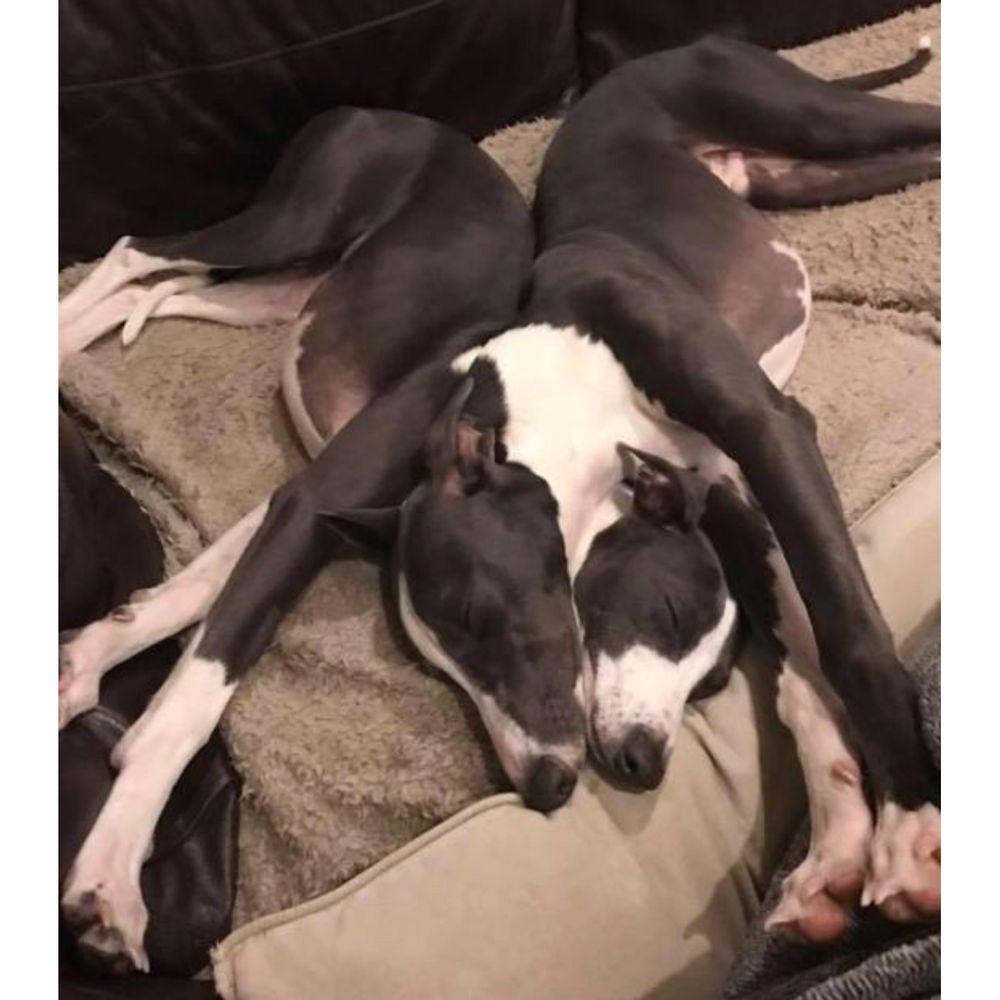 Someone pointed out that this looks kind of like a Rorschach test done through pooches. What do you see?” 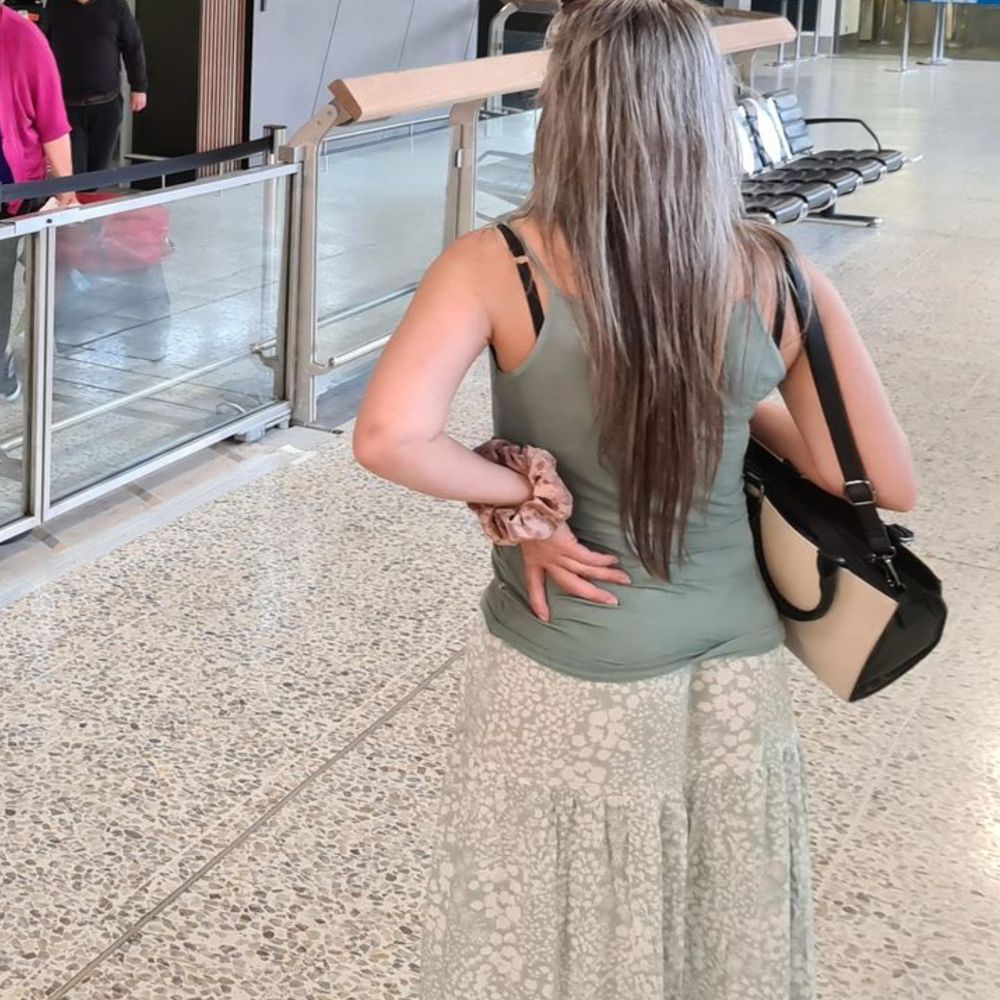 “I’m looking for a new skirt.”

“I’m looking for something that says…’airport floor’!”

18. “Two teams in Turkey played through the snow today. One team wore white…” 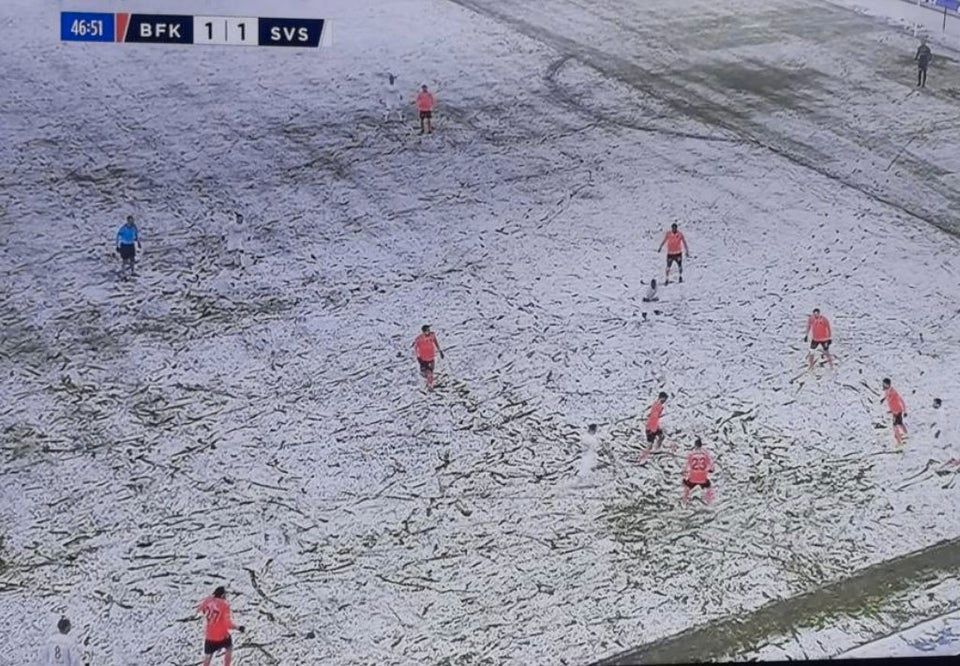 This must have been incredibly difficult for the referee, he’d need some incredible eyesight to keep his eye on the action. 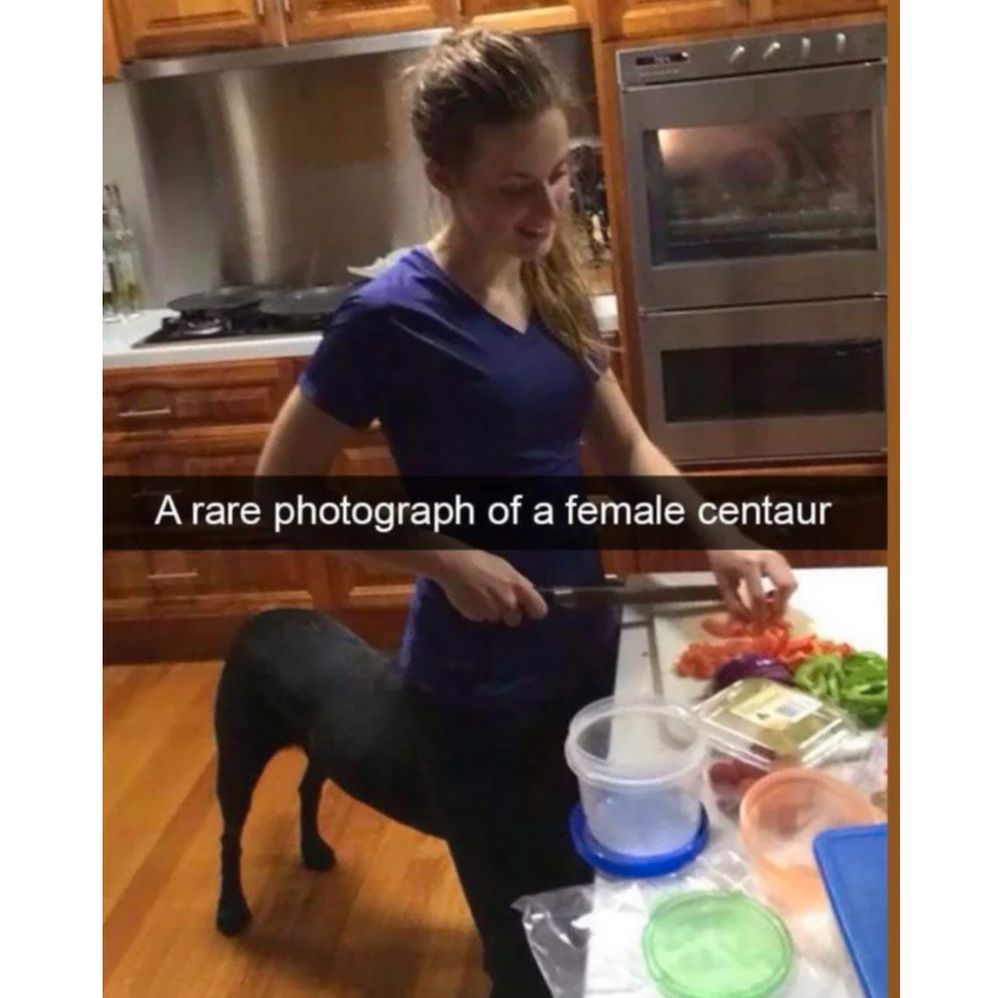 Centaurs can be women too okay? This is 2021, let’s start changing the way we think guys…jeez. 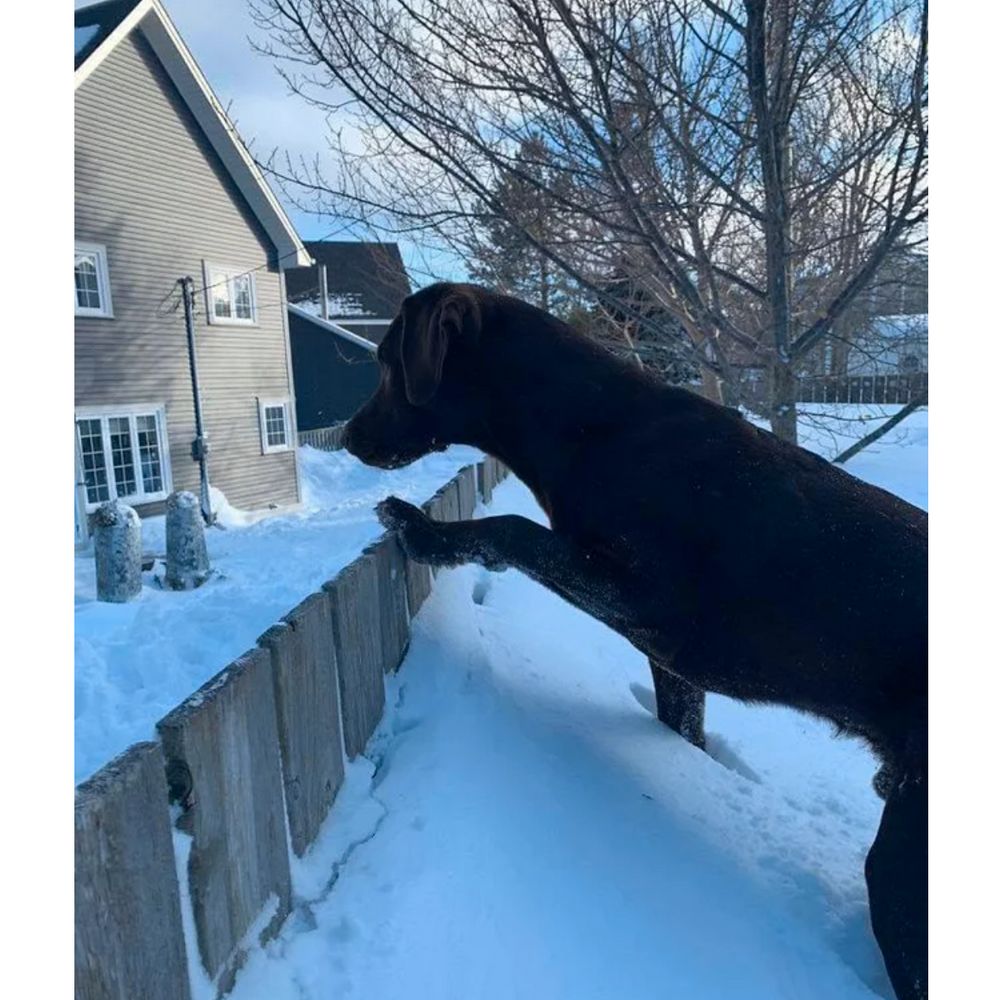 “Dave, have you seen the neighbors got a new dog?”

“No, where is the little… Oh holy Christ! Don’t look at it and hopefully it’ll go away!”