Most of us are creatures of habit. We wake up, go to work, eat, sleep, watch Netflix, or do other stuff to fill up the routine. Everyday it’s the same procedure, and we think that nothing is changing, until we look back and see what a major change we’ve been through. However, beside the boring routine, there are still plenty of important things around us, and luckily there are people who won’t let us forget about that.

Here we have a fantastic collection comparing photos through years shared by people, which will help you see things from another perspective.

#1 A Couple Decided To Rebuild Their Deserted Piece Of Land Of 600 Hectares In Aimorés, Brazil. They Planted More Than 2 Million Tree Saplings 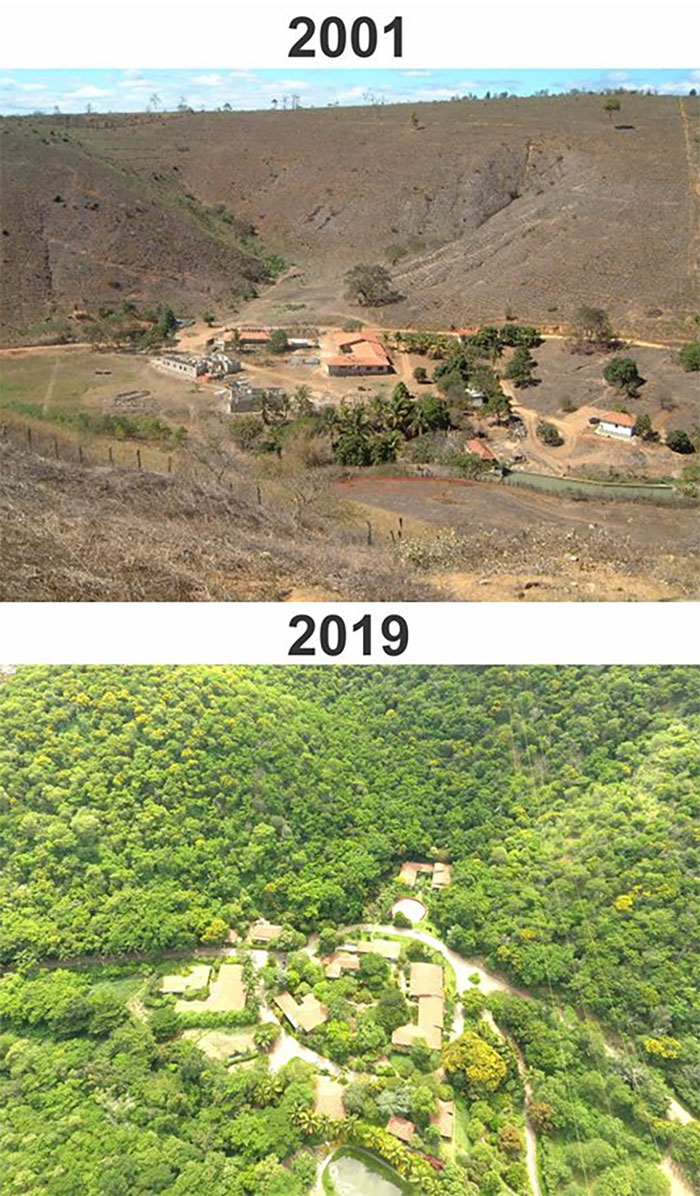 As a result, the site has 293 plant species, 172 bird species and 33 animal species, some of which were on the verge of extinction. Took 18 years.

#2 The Progression Of Alzheimer’s Through My Mom’s Crocheting 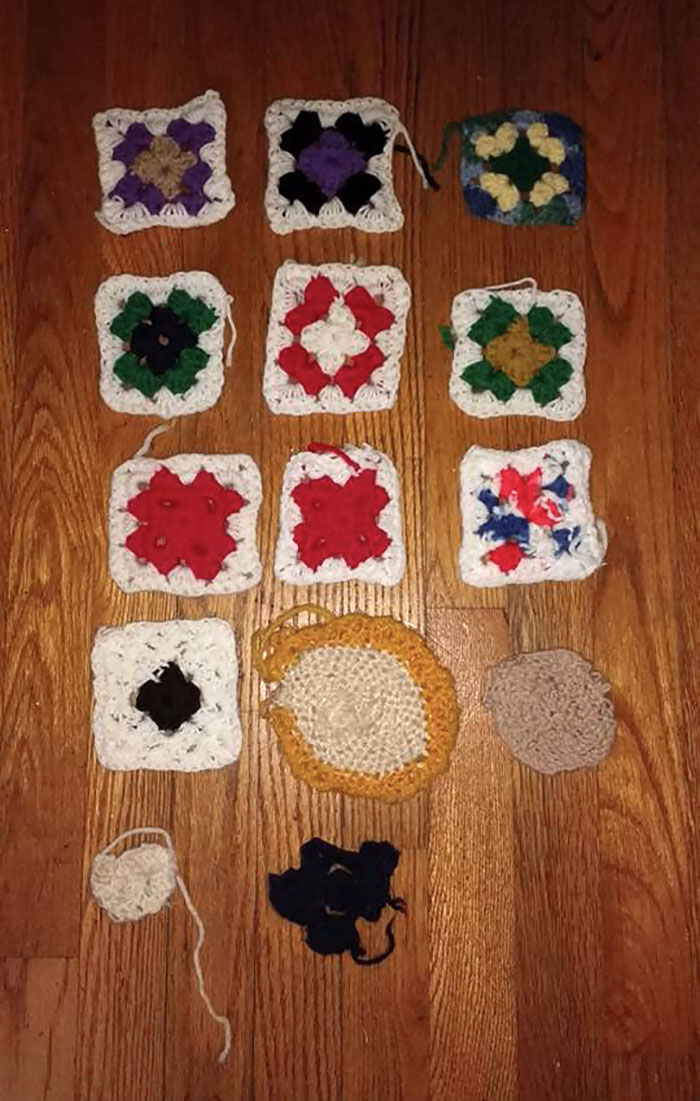 #3 Pretty Sure No One Switched My Baby At Birth. Progress From 3 Weeks Left Inside To 3 Weeks On The Outside 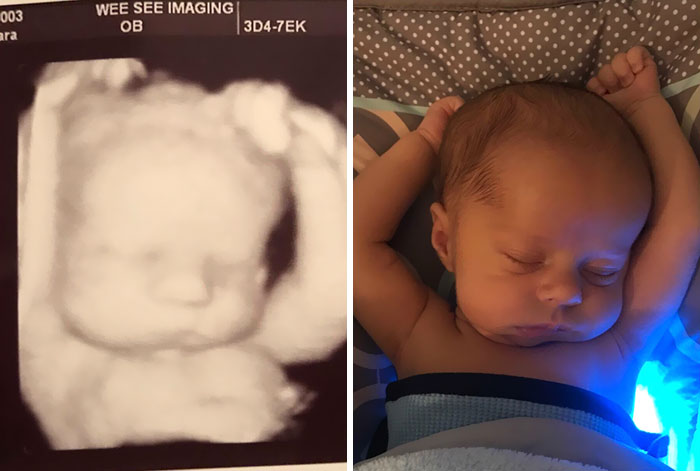 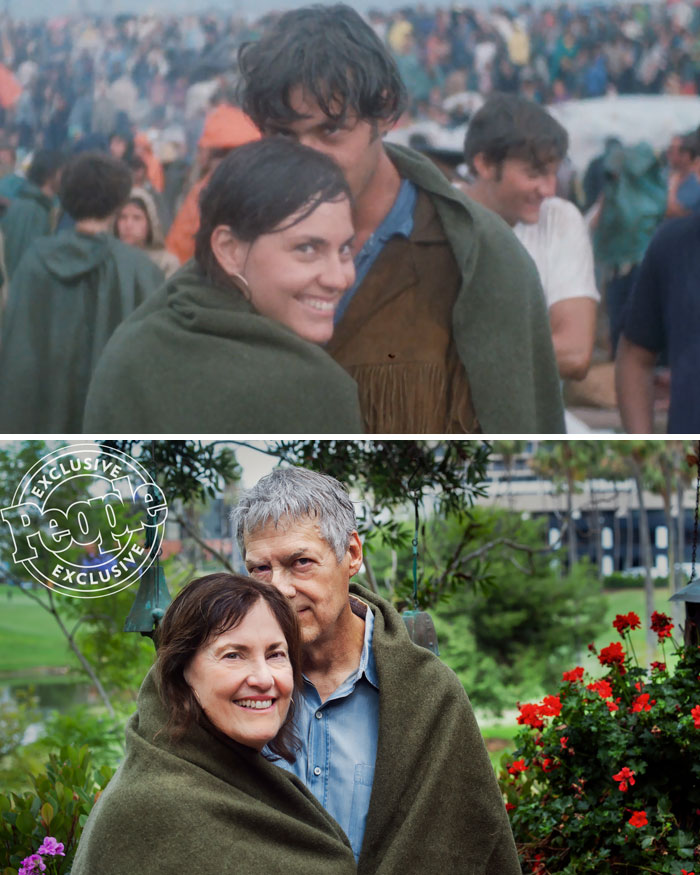 #5 Five Generations. My Daughter Was Born The Same Year My Great Grandma Turned 100 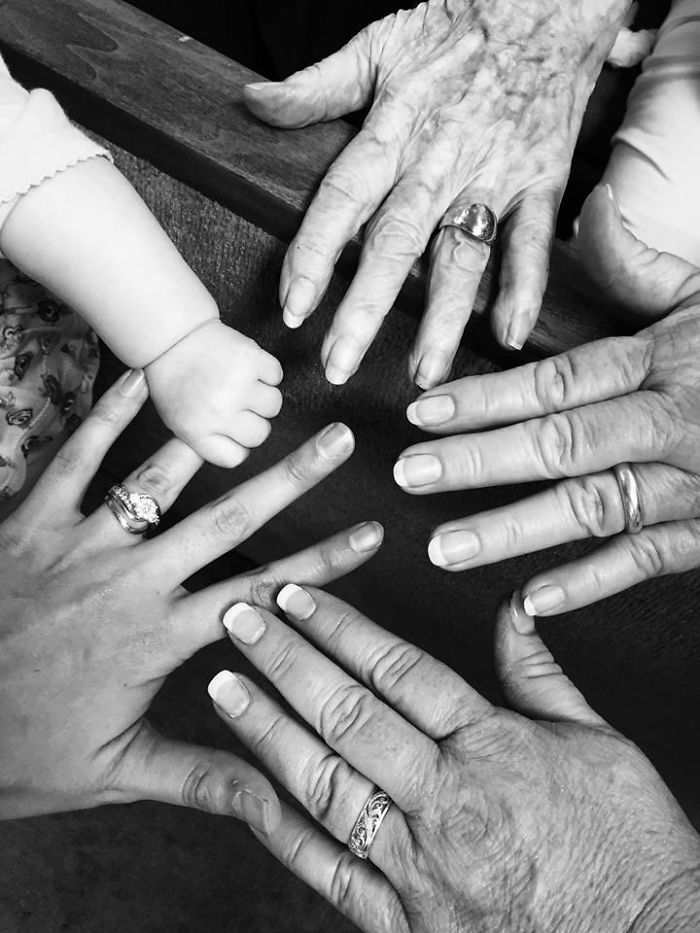 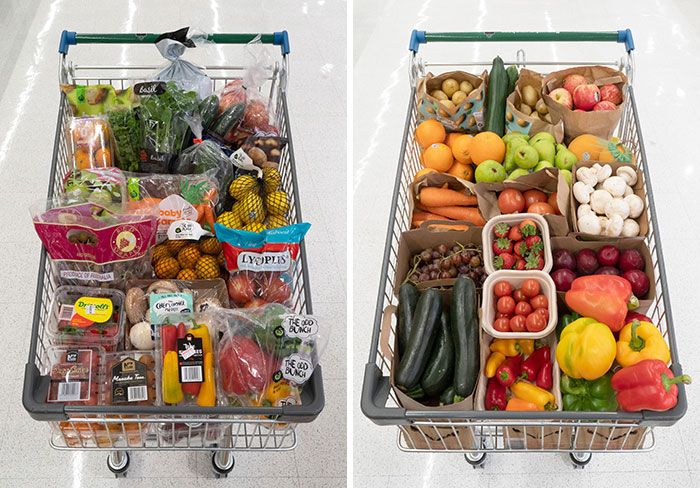 #7 Comparison Between Trash And Fabric. These Shirts Are Made From Plastic Bottles 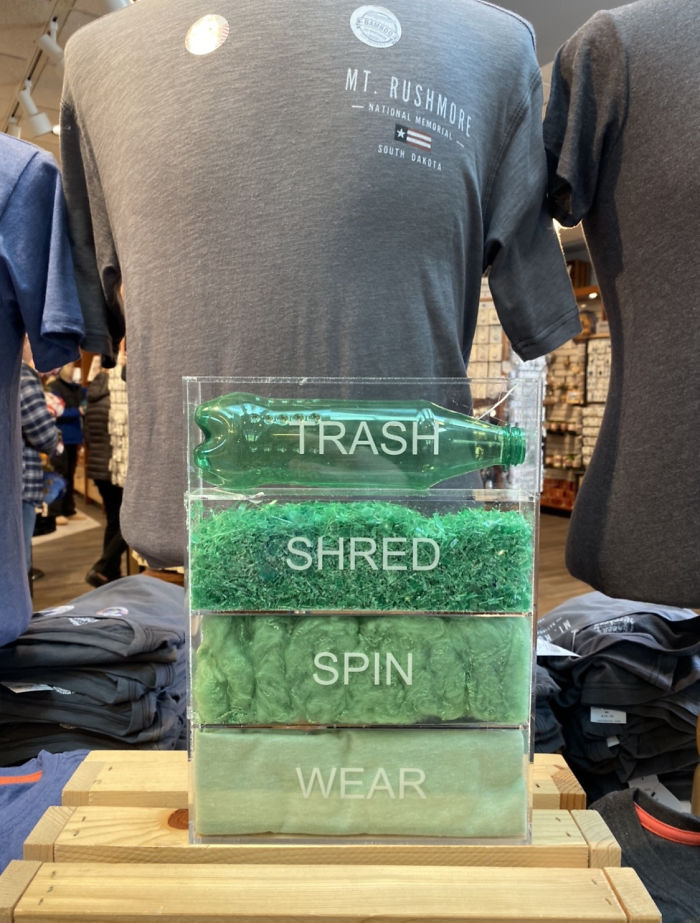 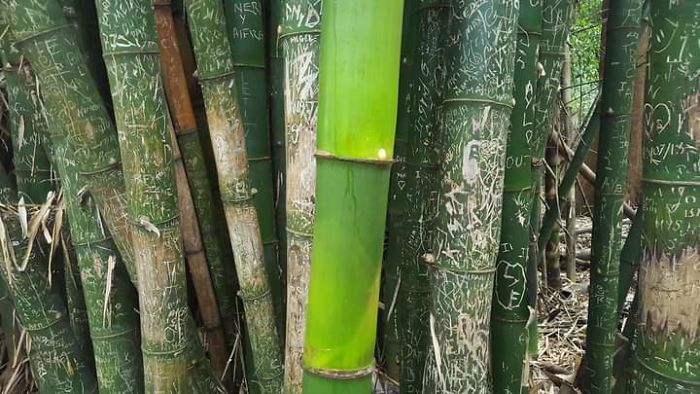 #9 After 9 Years Of Work, I Finally Got My Braces Off! I Couldn’t Stop Smiling 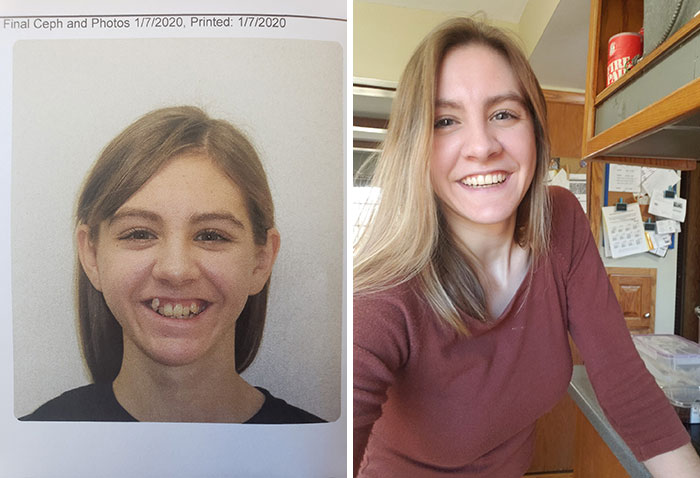 #11 A Doctor Sneezed, Sang, Talked & Coughed Toward An Agar Culture Plate With And Without A Mask 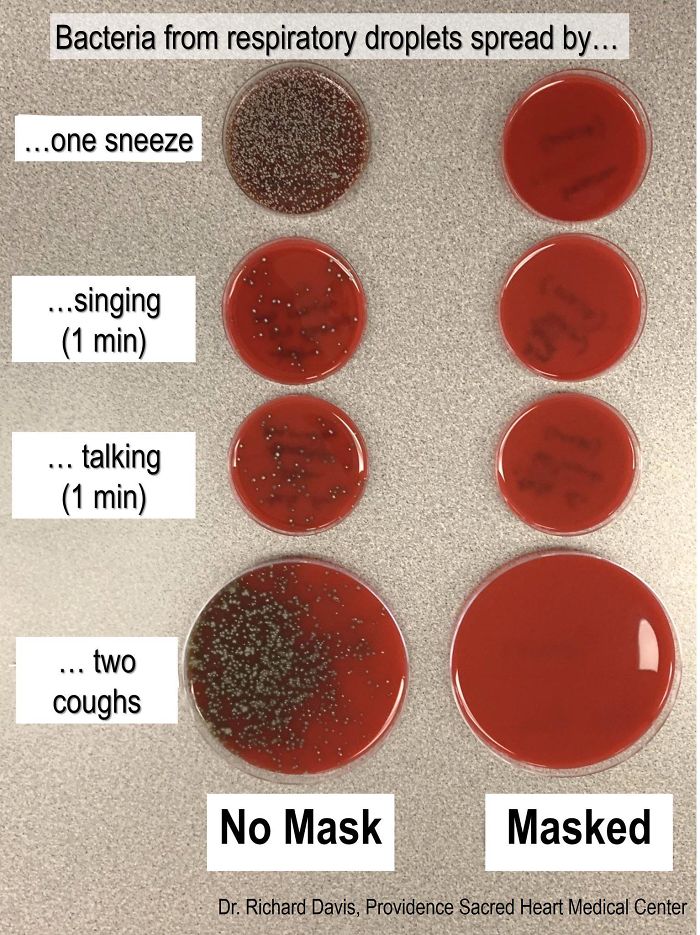 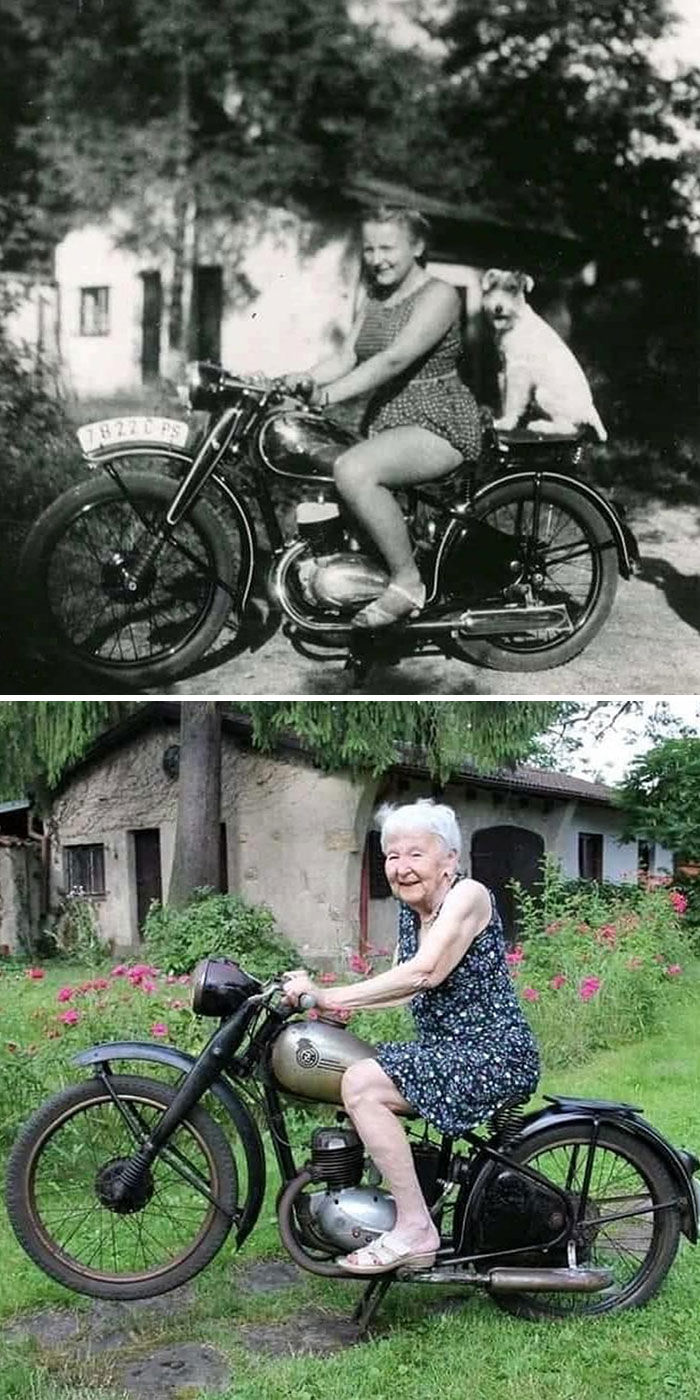 #13 The “Mud Maid”, A Living Sculpture Changing With The Seasons 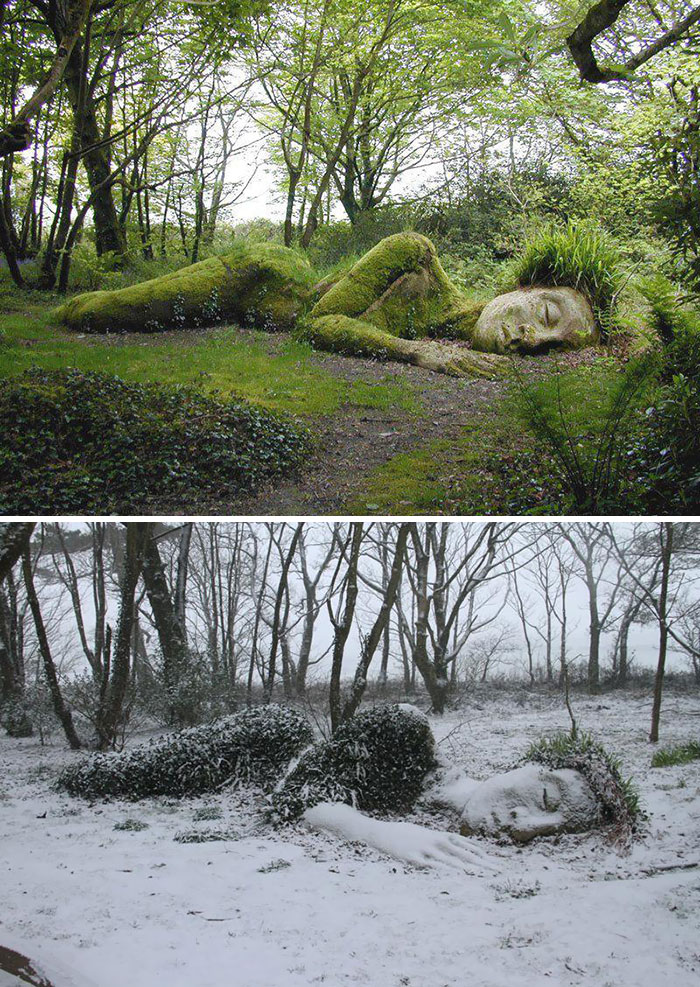 Created by artist Susan Hill, the giant goddess slept along the woodland walk in the lost gardens of Heligan, Cornwall

#14 Fossils Found Of Car-Sized Turtles That Once Roamed South America. Human For Scale 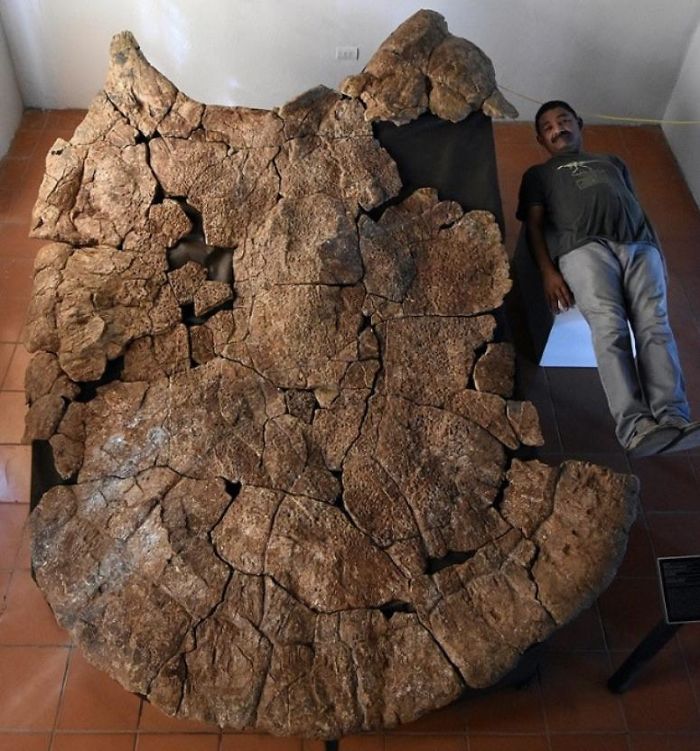 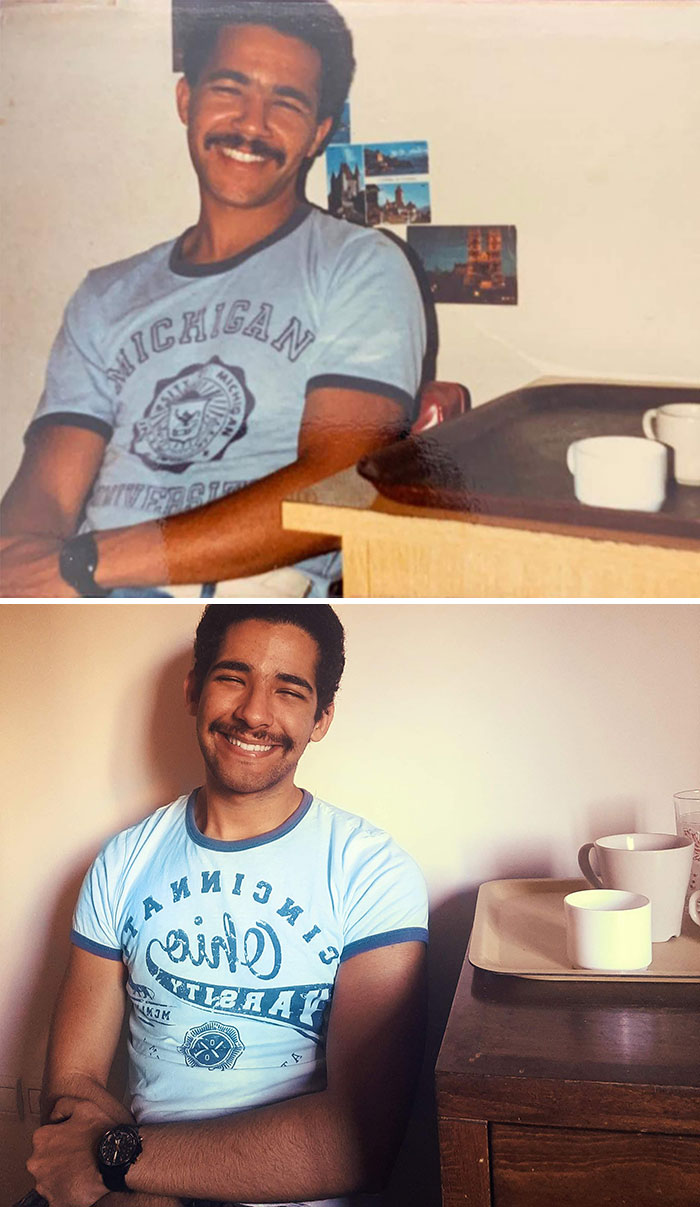 #16 The Oldest Door Still In Use In Rome. Cast In Bronze For Emperor Hadrian’ Rebuilding, They Date From About 115AD. Compared To A Human Height 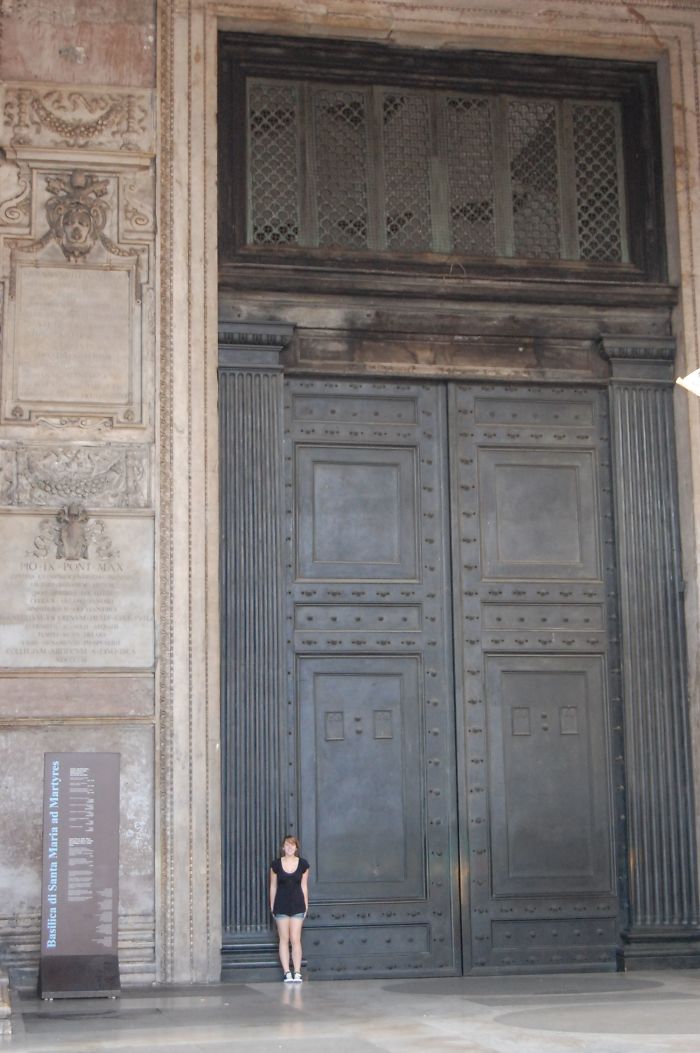 #17 I Counted All Of The Times Each Candidate Interrupted In The Presidential Election. Here Are The Results 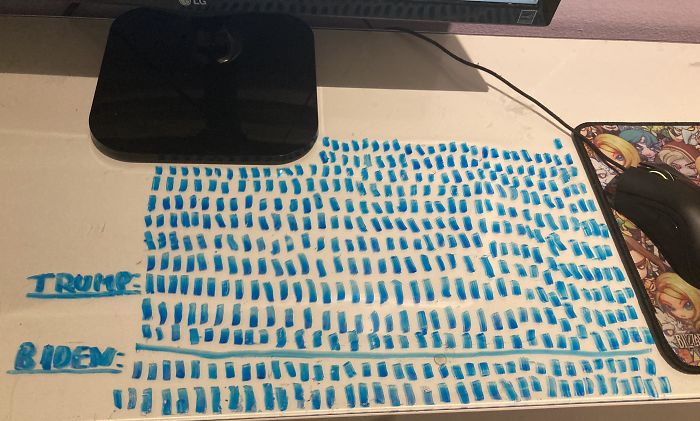 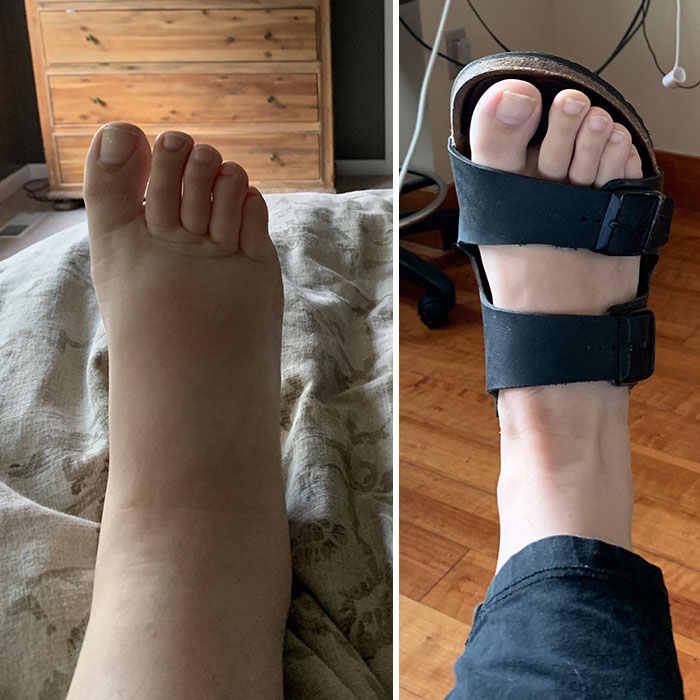 #19 Night vs. Day In Barcelona 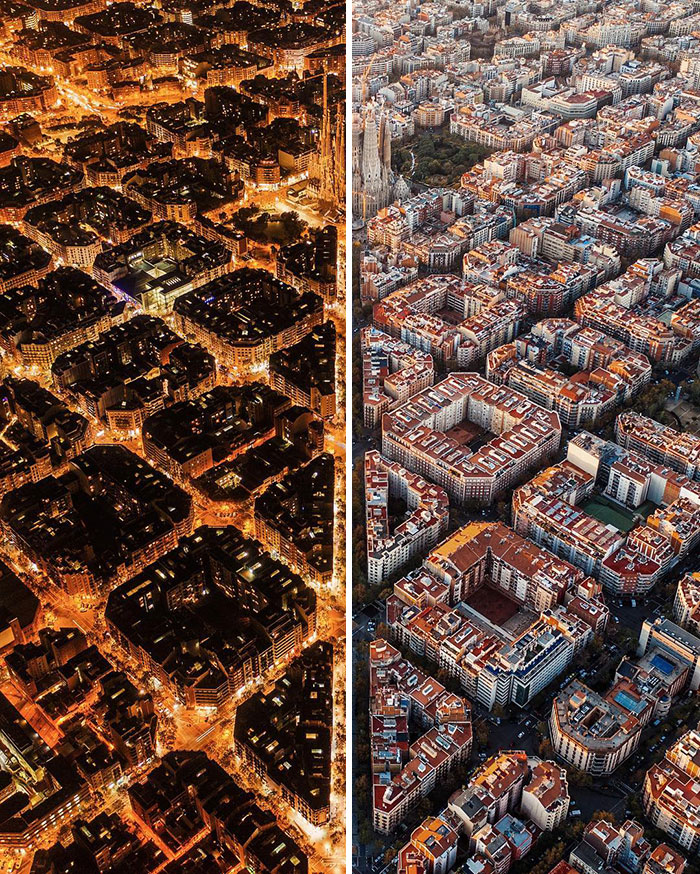 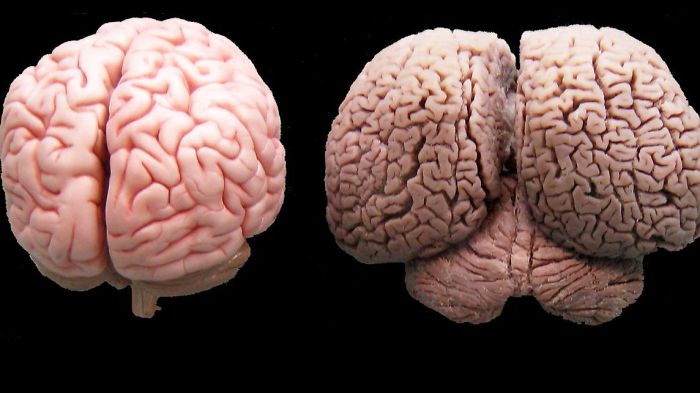