23 Irritating Things That Will Annoy You to the Core

We’ve often come across some things that were just off and it was hard to put your finger on why? Sime things weirdly unpleasant that just ruin your mood for nothing. Seeing how some people put no effort at all into doing their jobs right, the outcome it’s just irritating. If you’ve ever experienced that, you’re not the only one.

People online have been sharing these things, the most mildly infuriating things they have come across and some of them will make your blood boil. You’ve probably seen nothing until you see these examples that will annoy you to the core.

Check out all the annoying things people found and just couldn’t help but share. 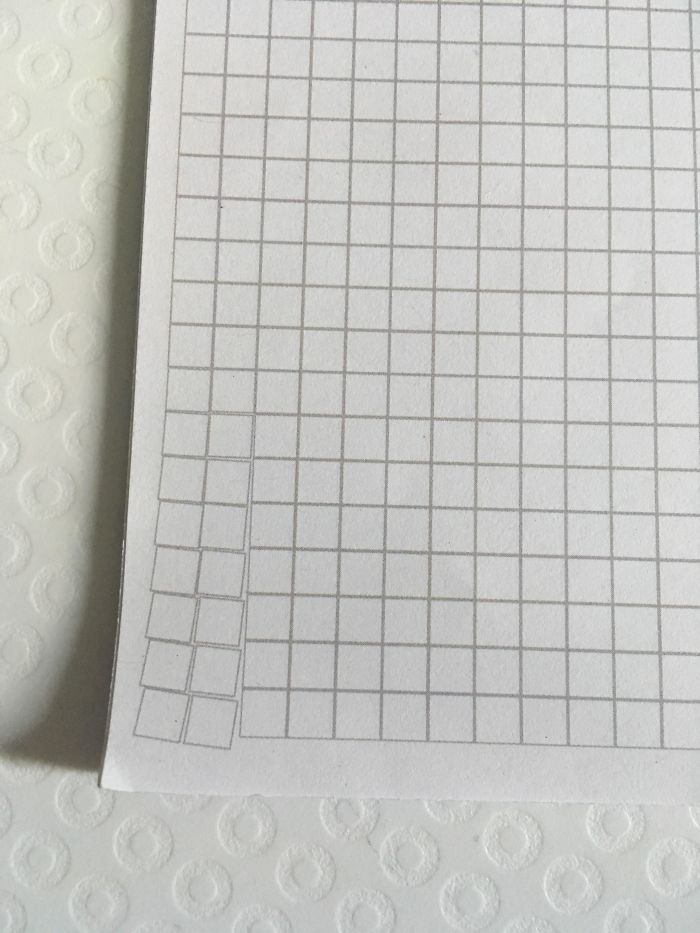 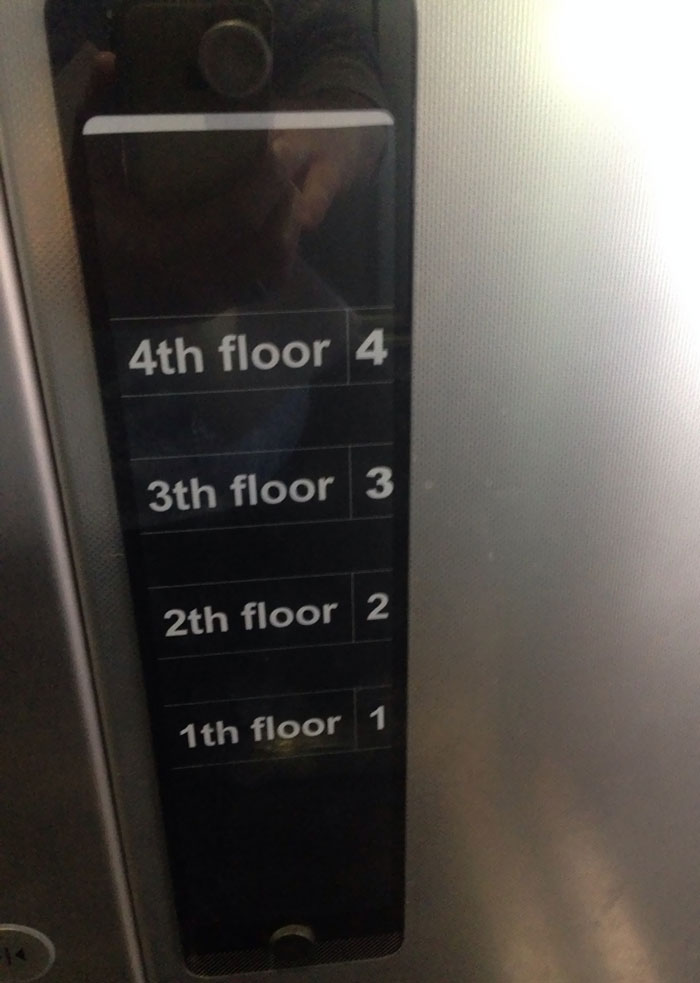 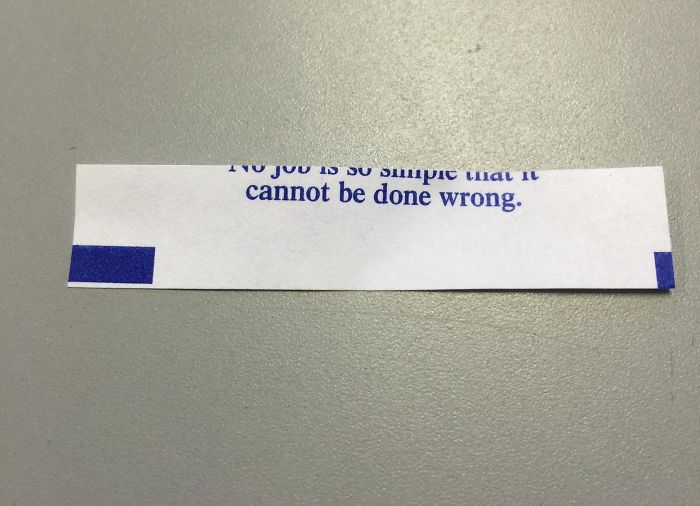 #4 It’s Like They Want Me To Have An Aneurysm 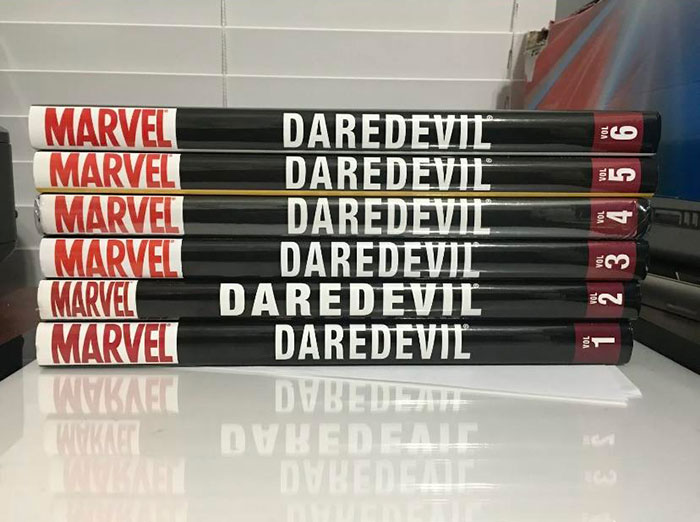 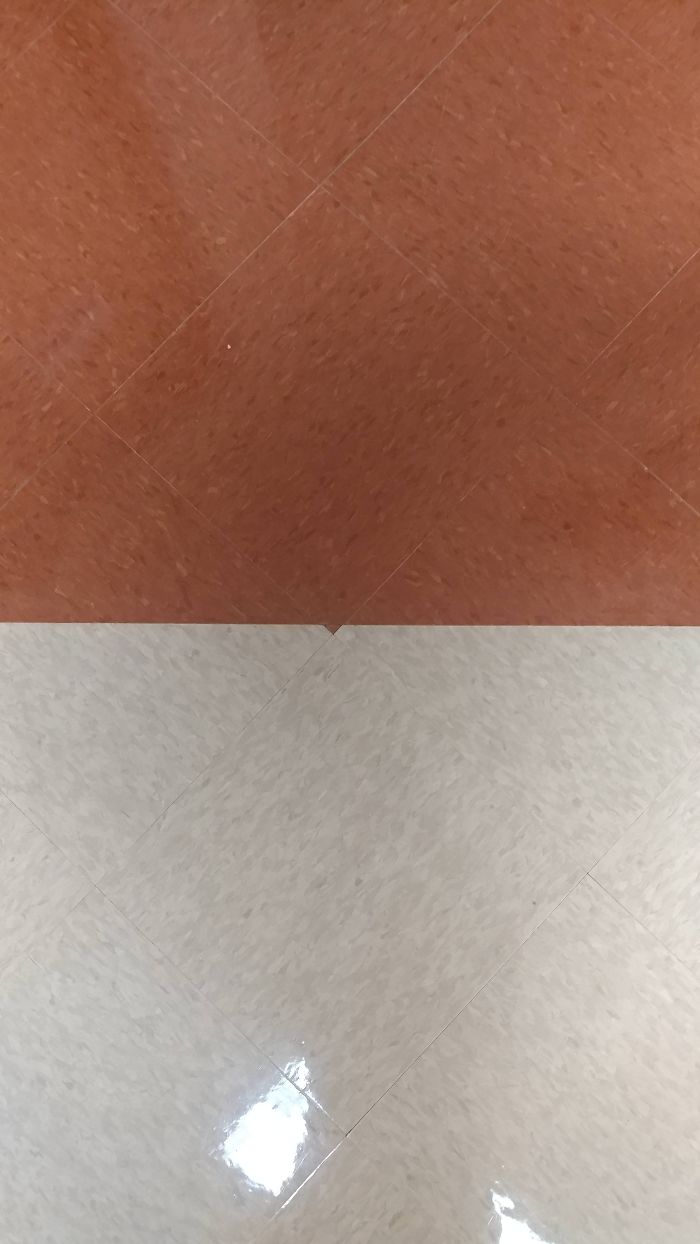 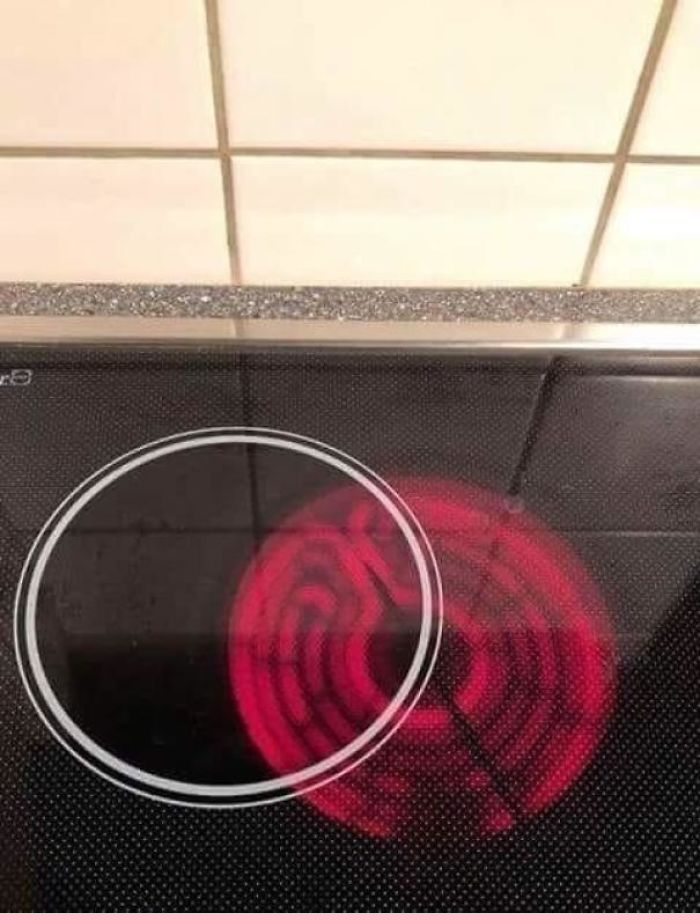 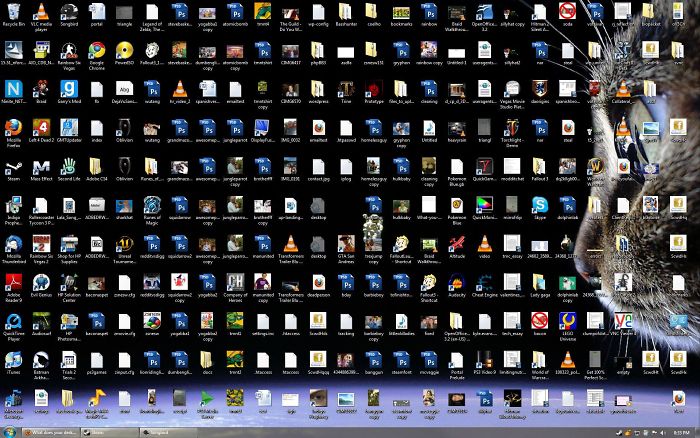 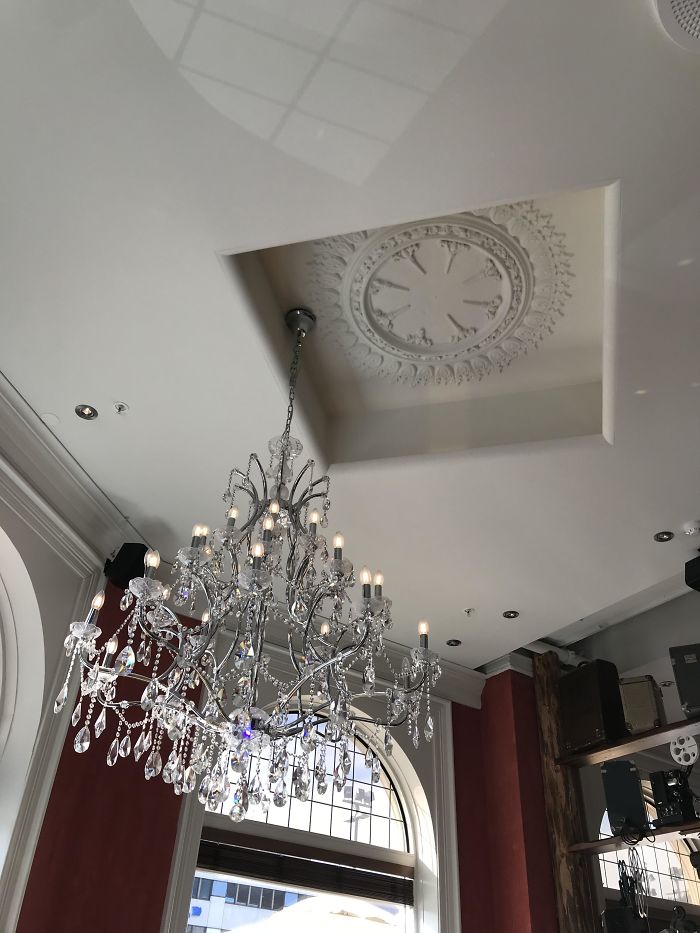 #9 When You Play The Sims But Forget To Rotate 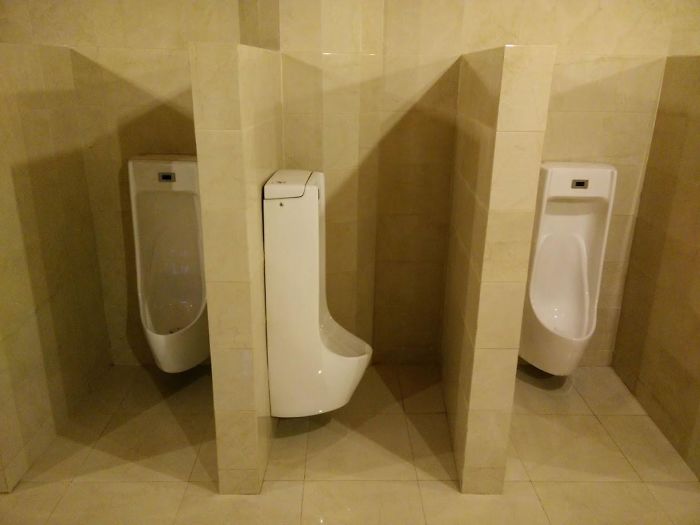 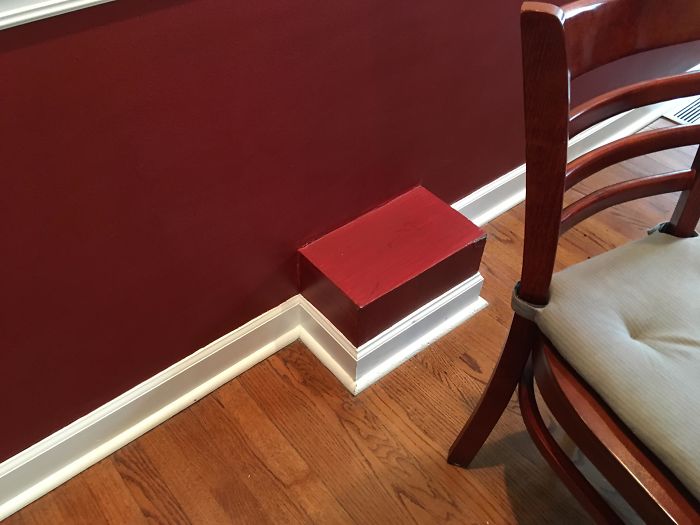 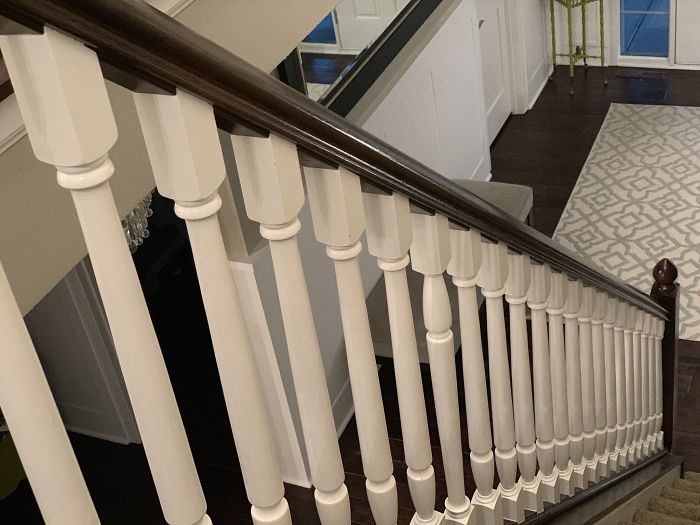 #12 At My Closest Train Station. I Think I Need To Move 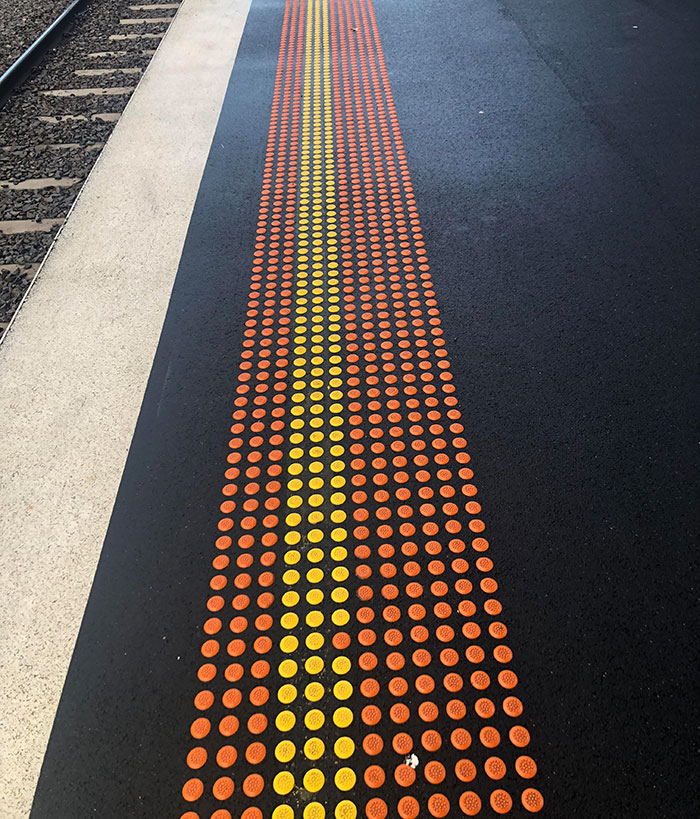 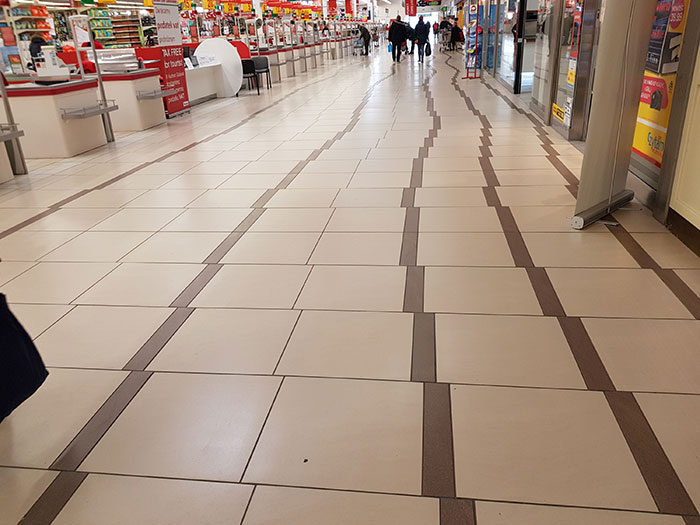 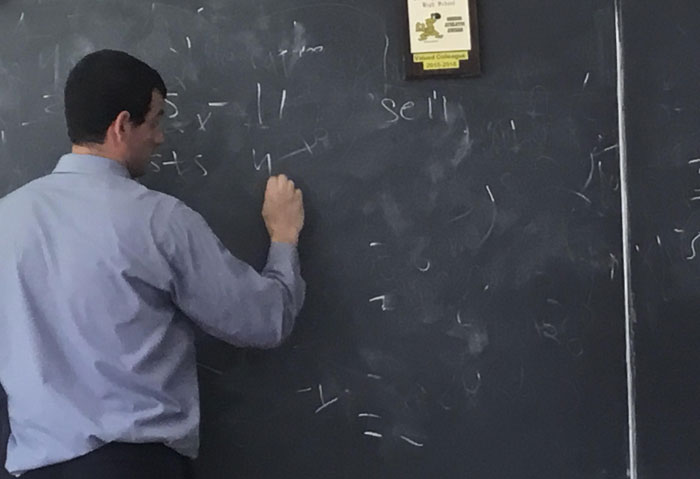 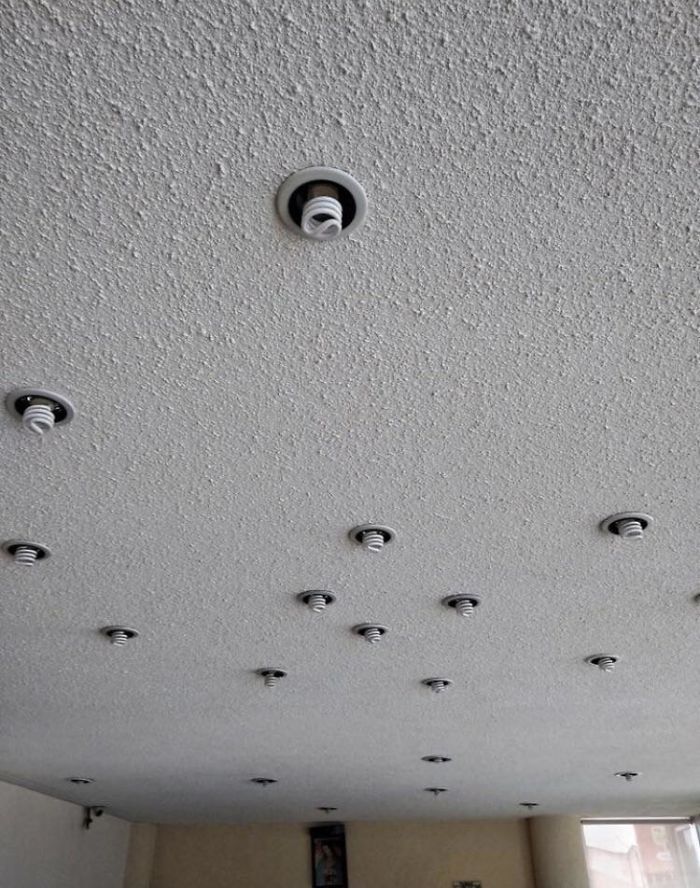 #16 The Way This Pizza Has Been Cut 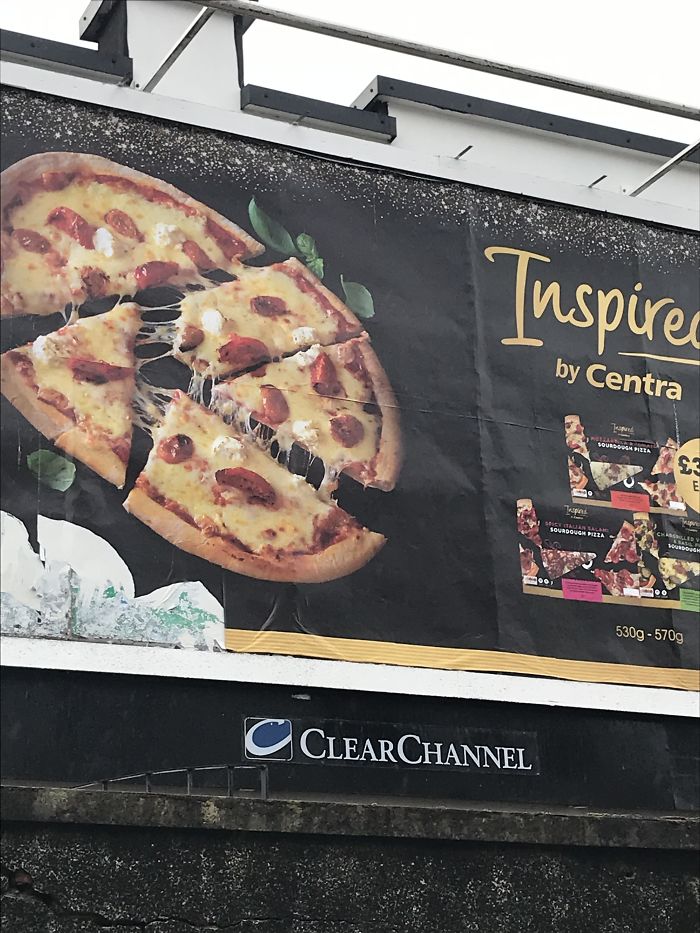 #17 My Grandfather Doesn’t Peel The Plastic Off Of Anything And Won’t Let Me Peel It Off. I’m About To Have A Heart Attack 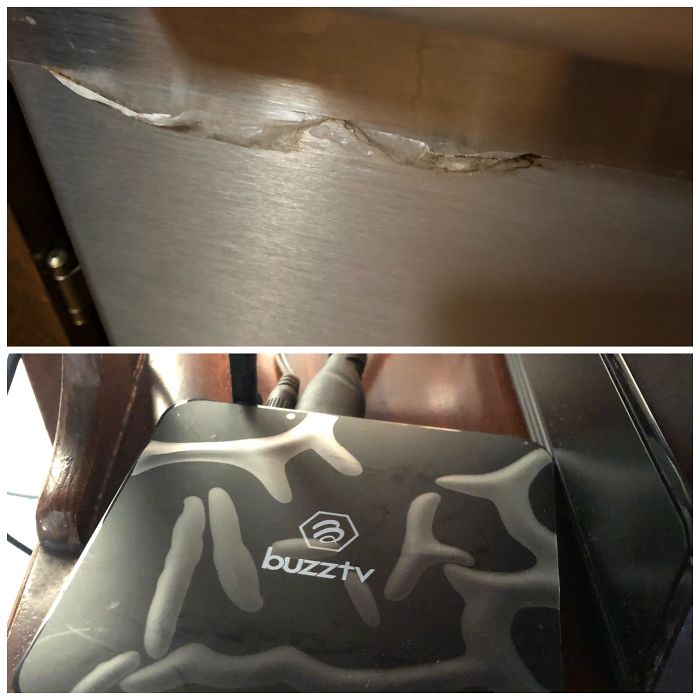 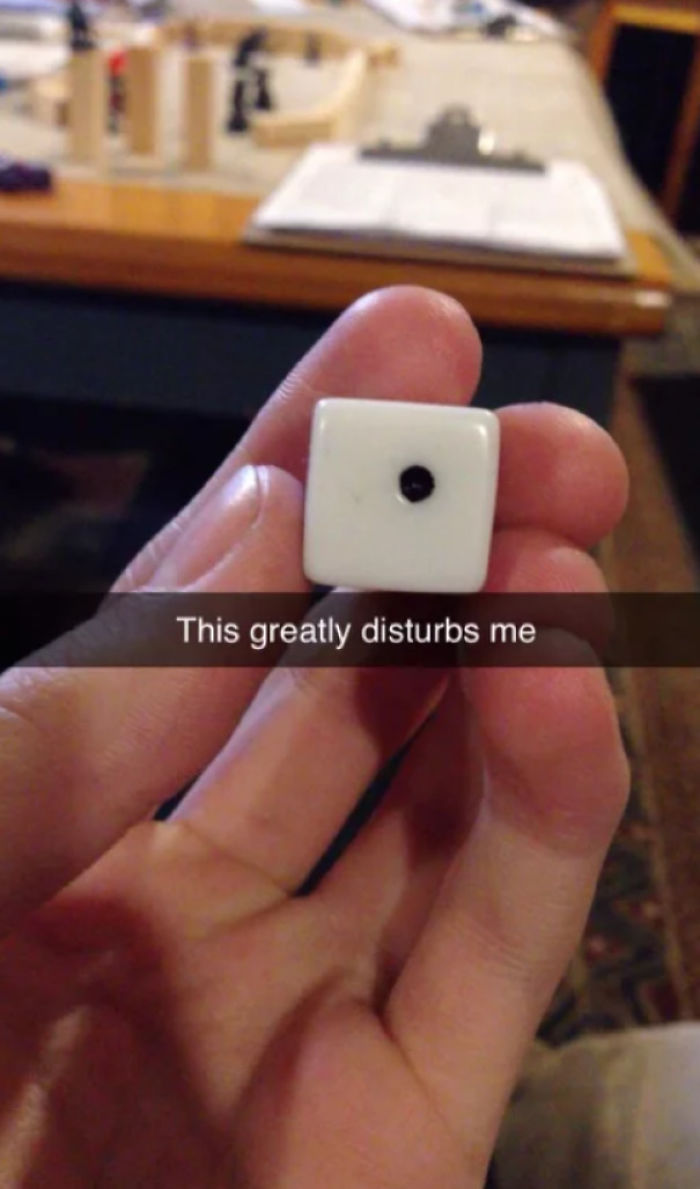 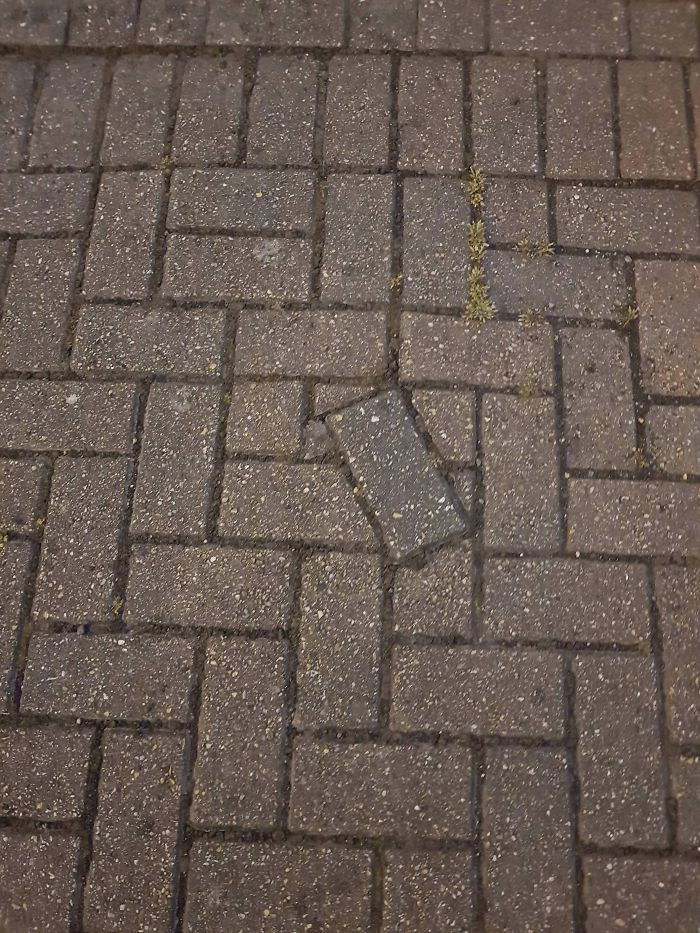 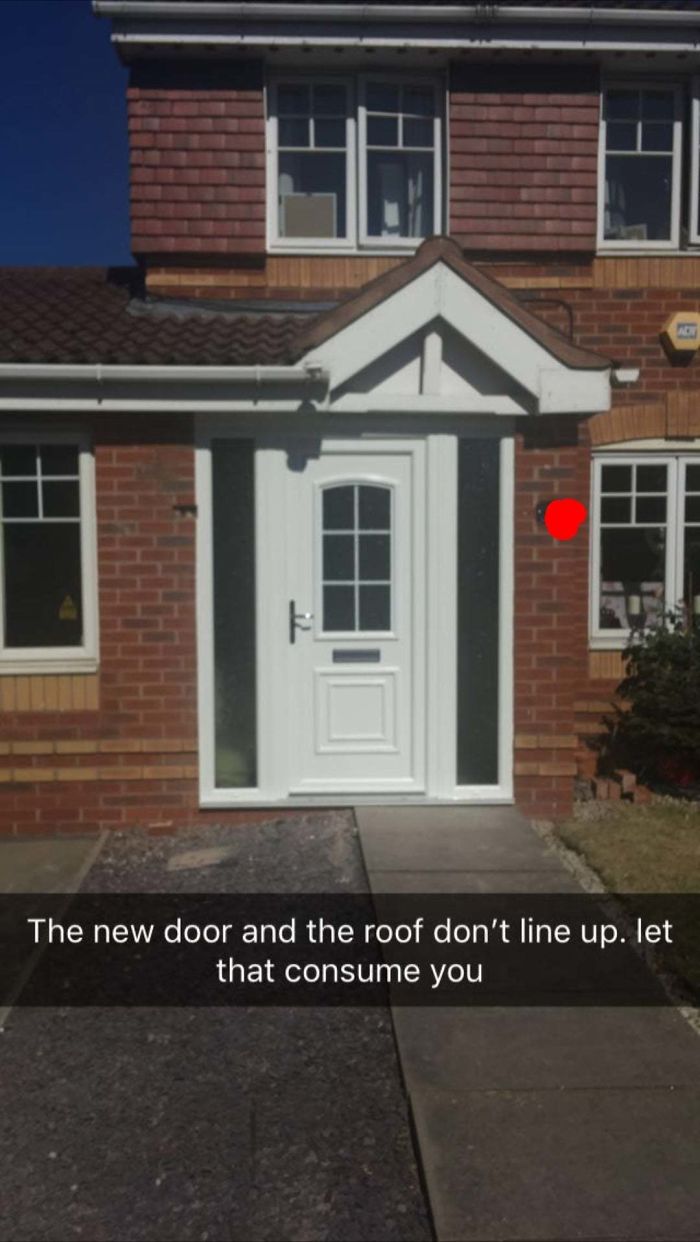 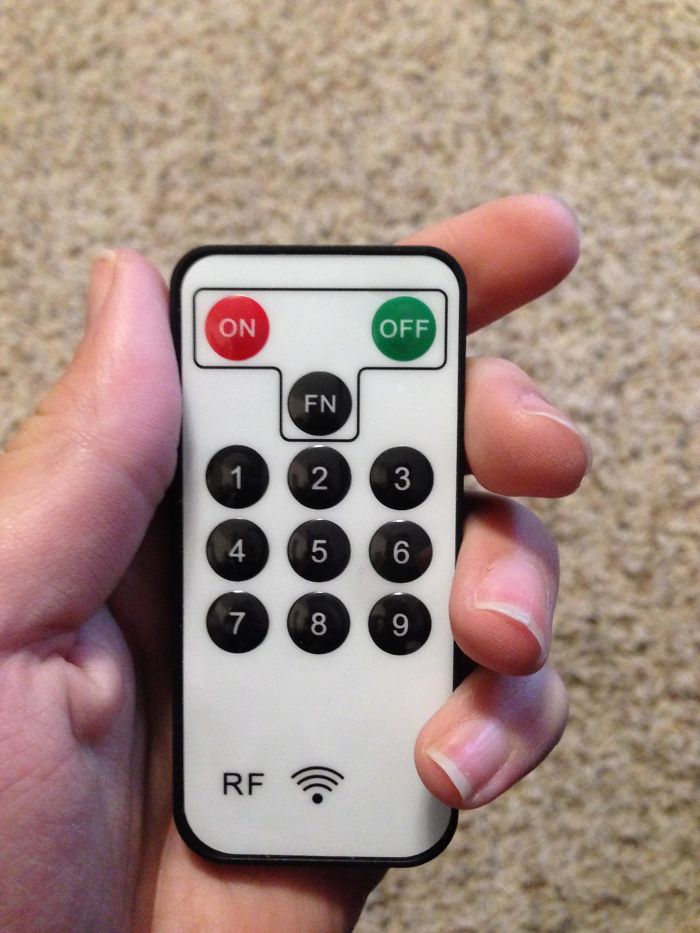 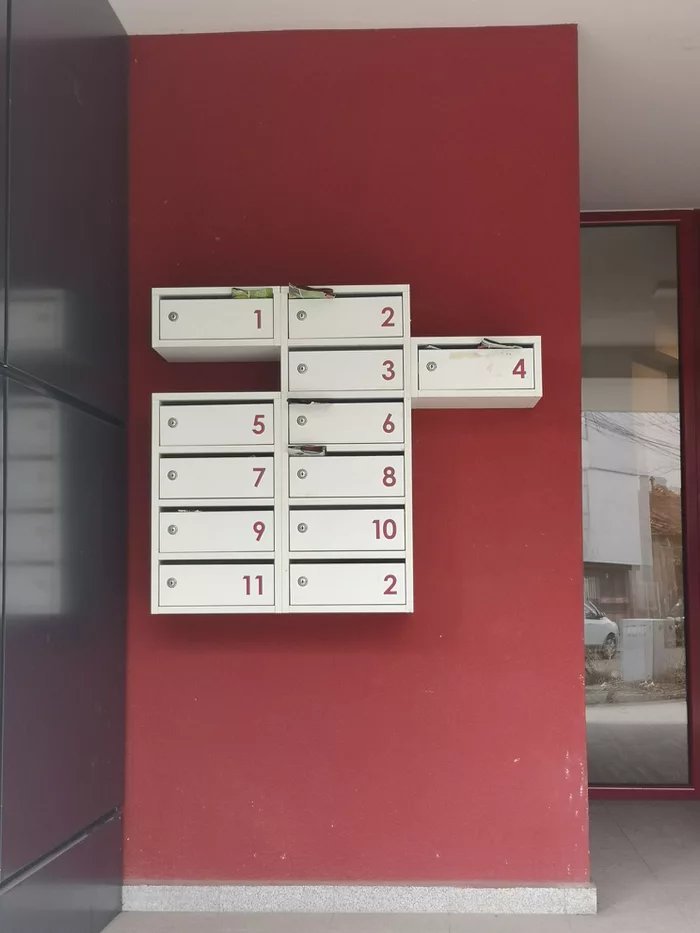 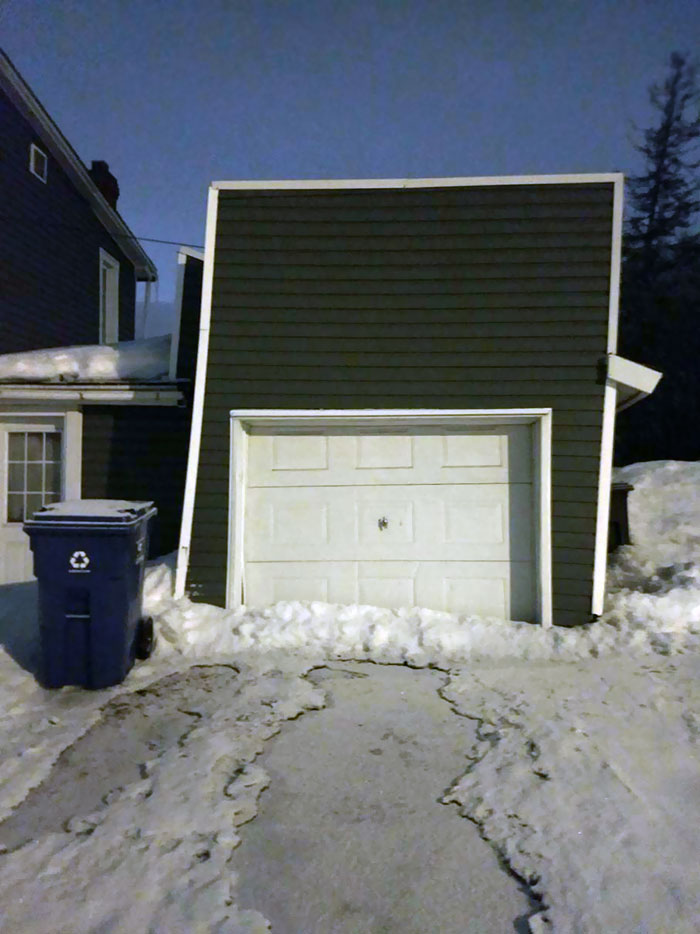 #24 How These Pipes Were Installed 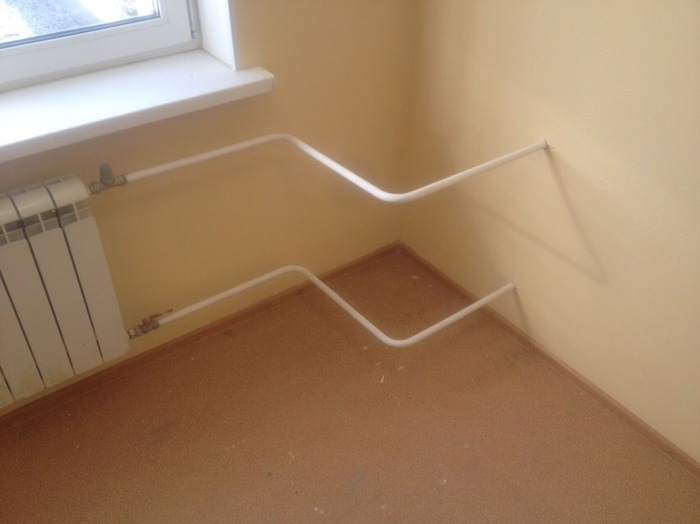 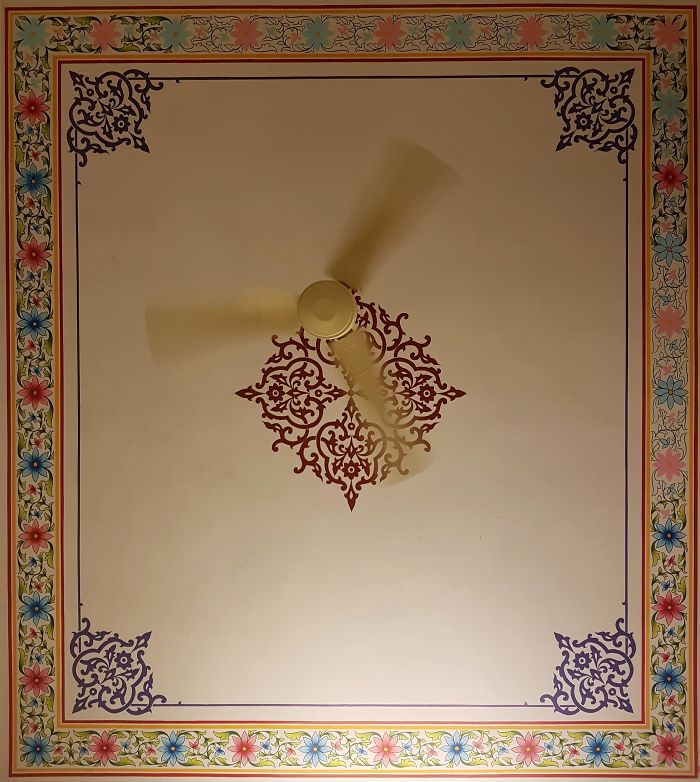