25 Most Unpredictable Lost and Found Items Recovered From People

Finding something you think you’ve lost long time ago,  it’s the greatest feeling ever. Not only personal things, but we can all agree that at least once in lifetime, we all have been dreaming of finding a lot treasure box. Imagine yourself coming across an alligator skull while hiking, or spotting a tiny perfect seashell in your salt. The thrill of finding something new is great, but new findings can also be quite creepy sometimes.

Below are some lost and found, some being useful, some only just a memoir,and some a great inspiration behind a lot of famous artwork.

#1 Hummingbird feather. I had never found one before, thought it was neat 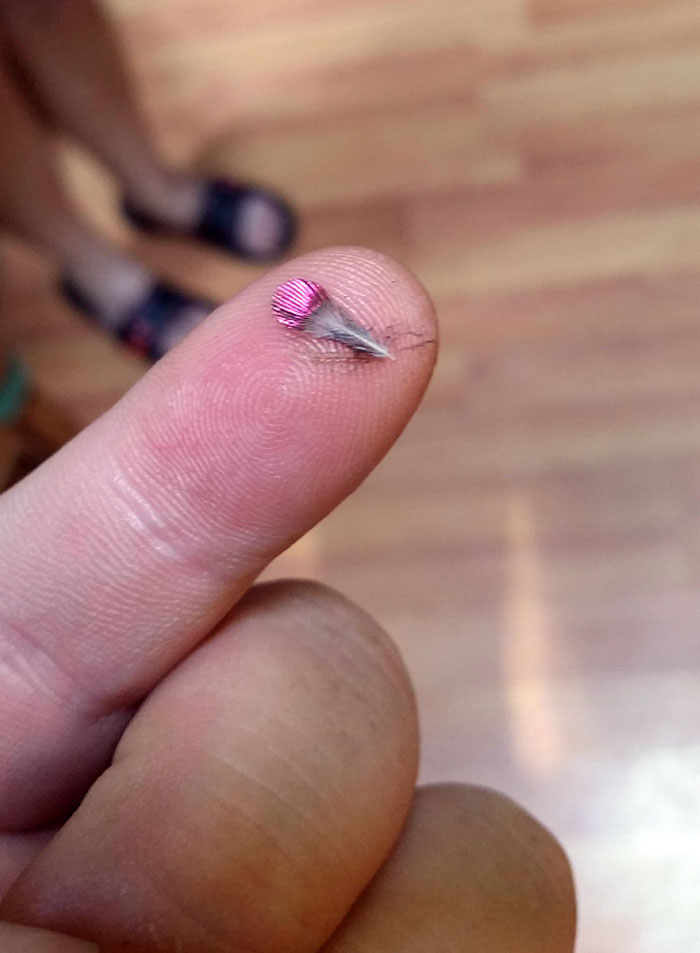 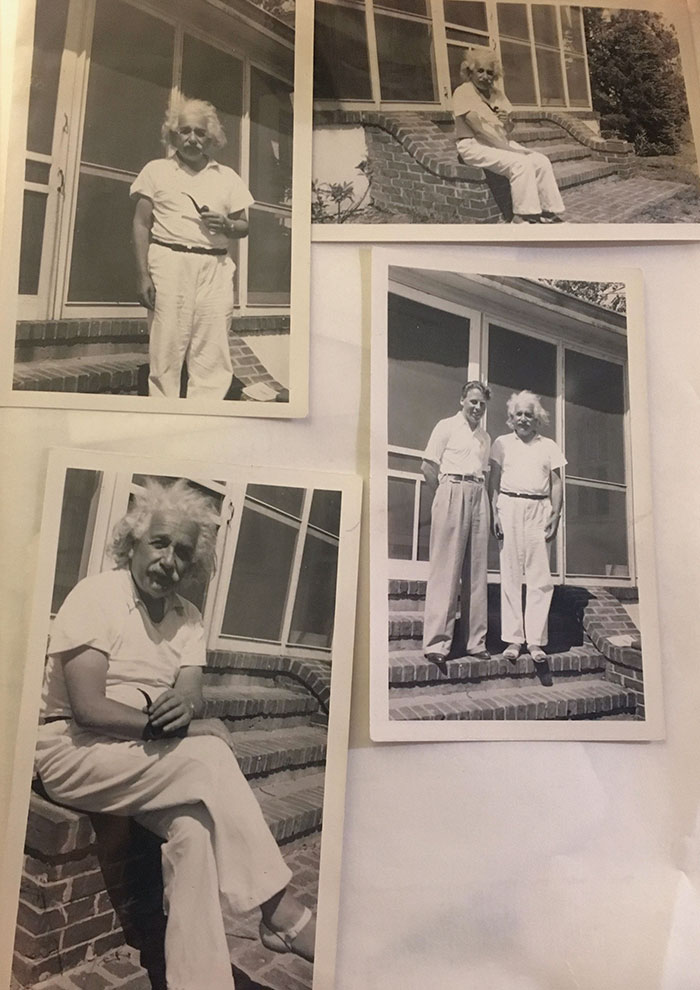 #3 I run down an old dirt road. Trash is dumped there. One day I stopped and found a box of money. All the envelopes are from different countries all over the world 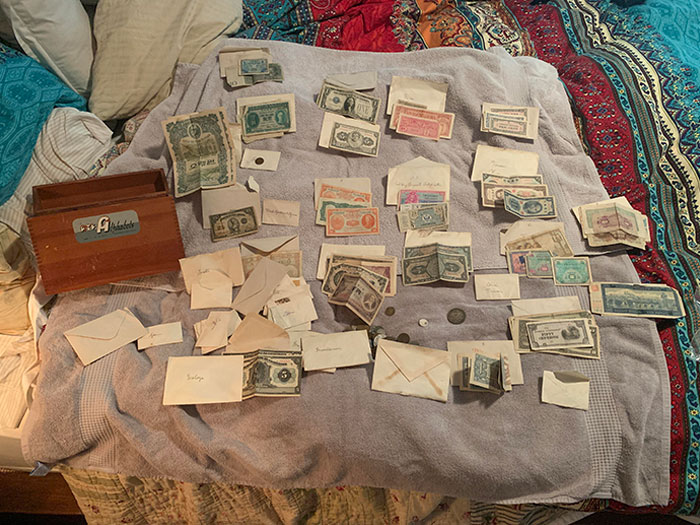 #4 Remember to sign your work. I used to really like this table I rescued from a dump pile two years ago. Just found the inscription. Now I love this table 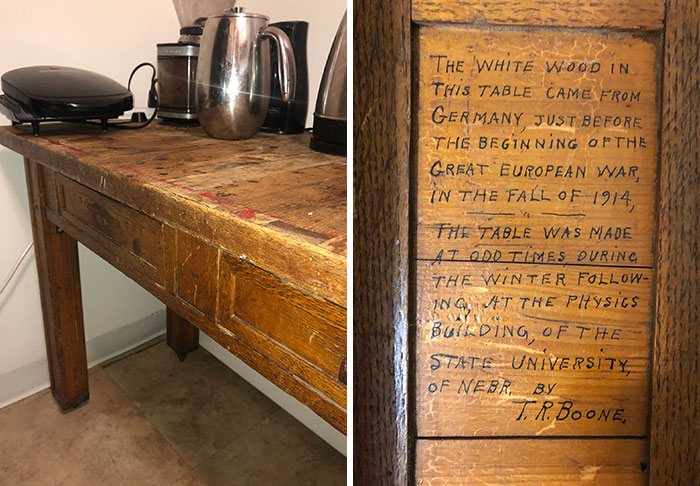 It’s maker, T. R. Boone, was a janitor at the University of Nebraska in 1914. Thanks for the good work, Mr. Boone. You were an artist.

#5 Friend of mine just moved into a new house. Took off all the heating vents to paint them, and this was behind one of them 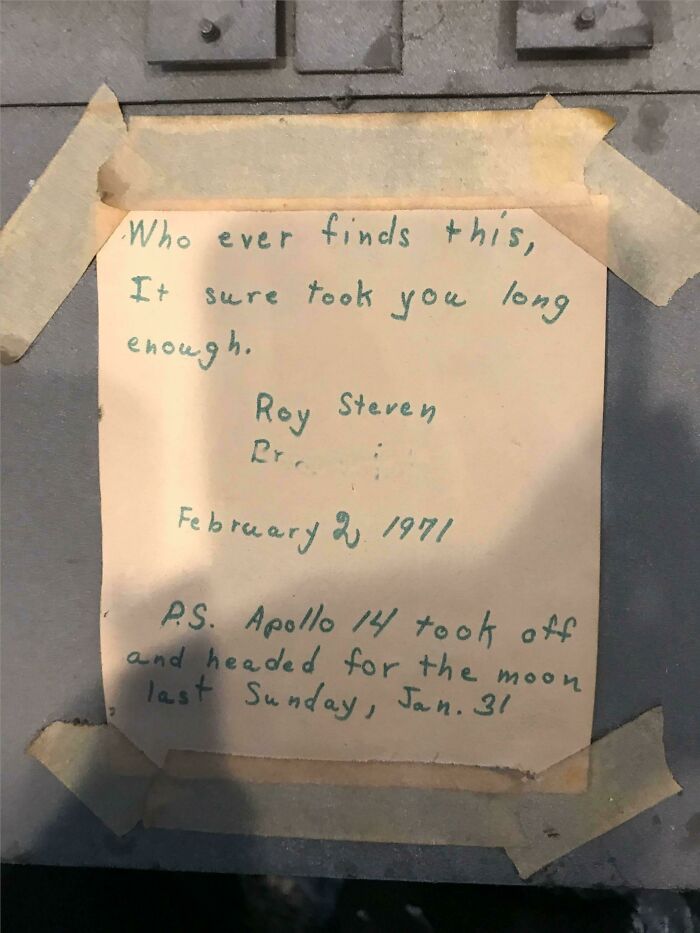 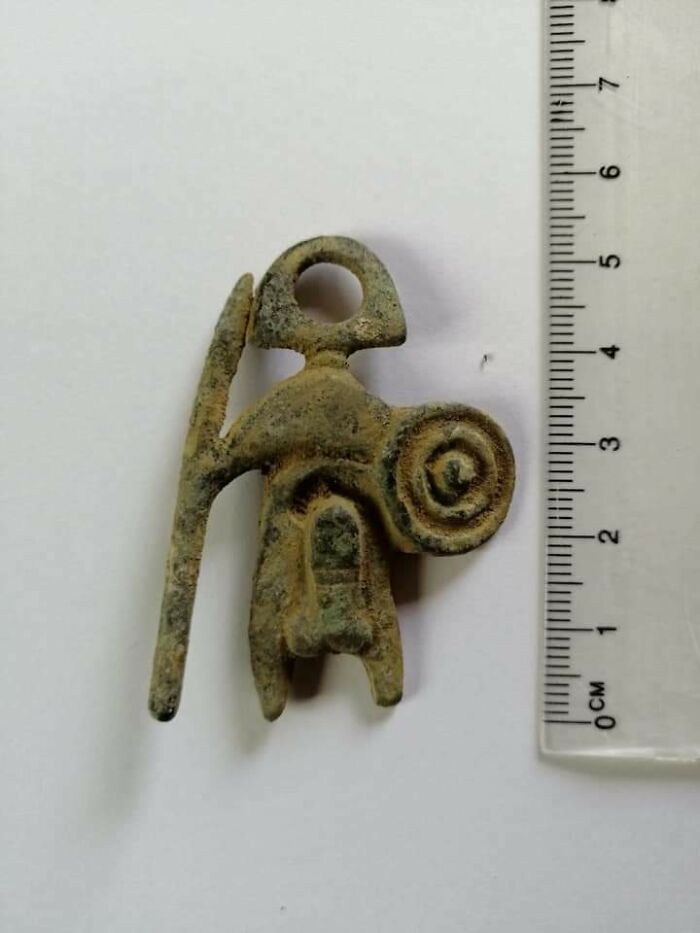 The archeologists from the museum told him that it is probably from a grave dating back to 3-4000 years ago.

#7 We went to the beach to find shark teeth, so when my daughter yelled “I found teeth!” this was the last thing I was expecting 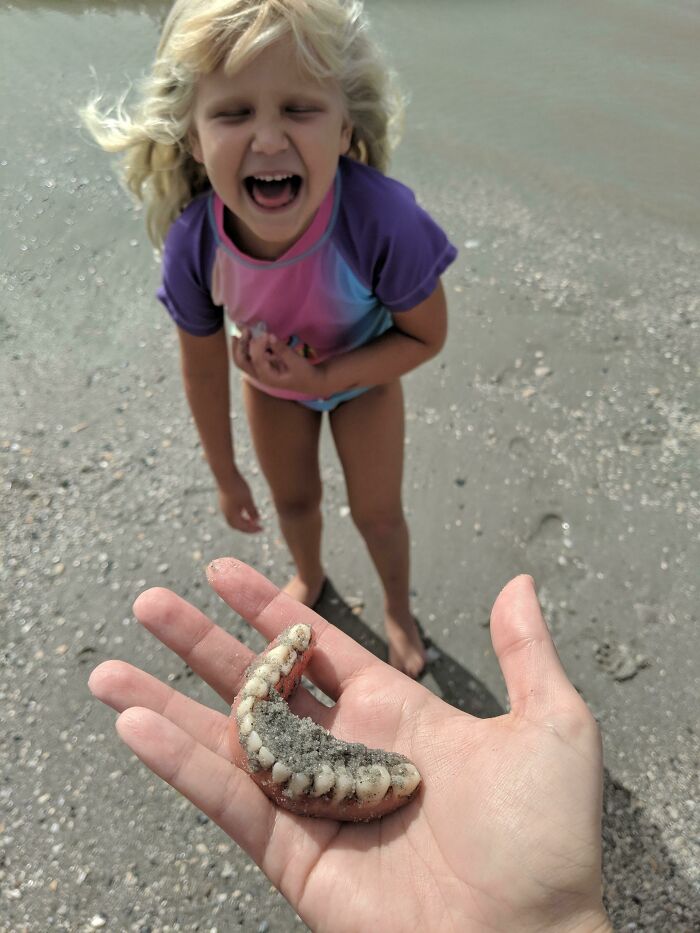 #8 I found a book called “The ancient thirst to read”. It’s actually a flask 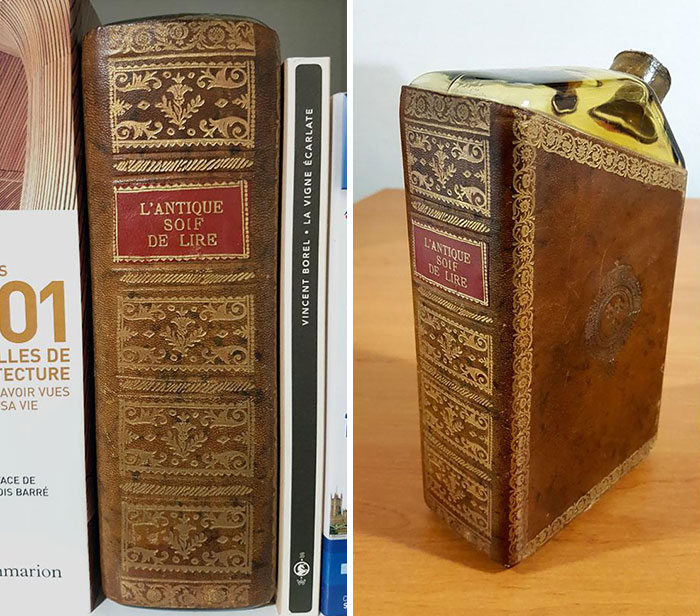 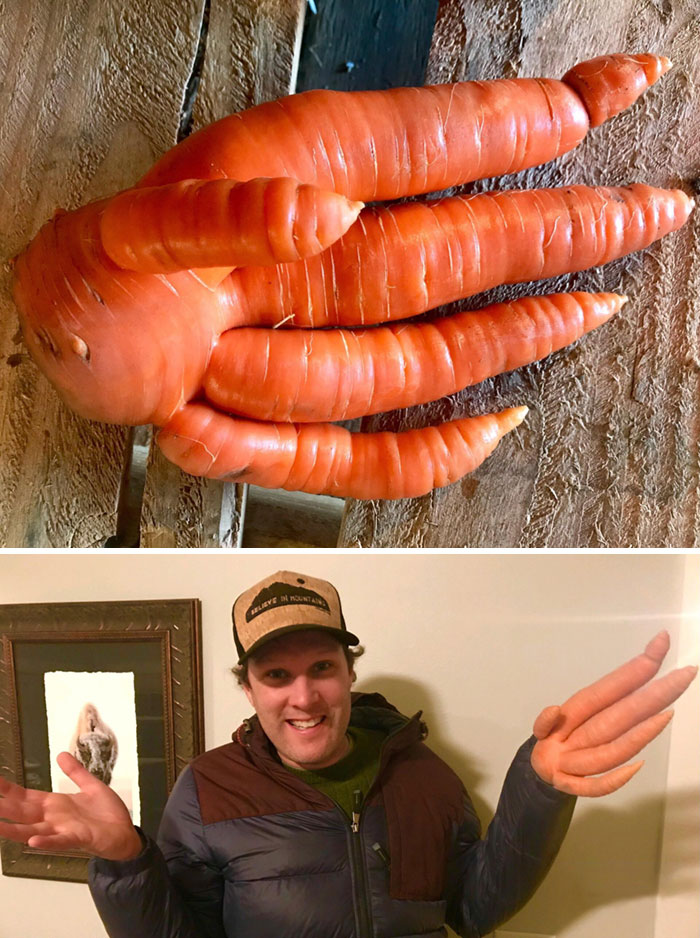 #11 I went diving with my metal detector in a private lake and was able to return multiple valuables to their owners, including a $5000 wedding ring that was lost for almost 5 years 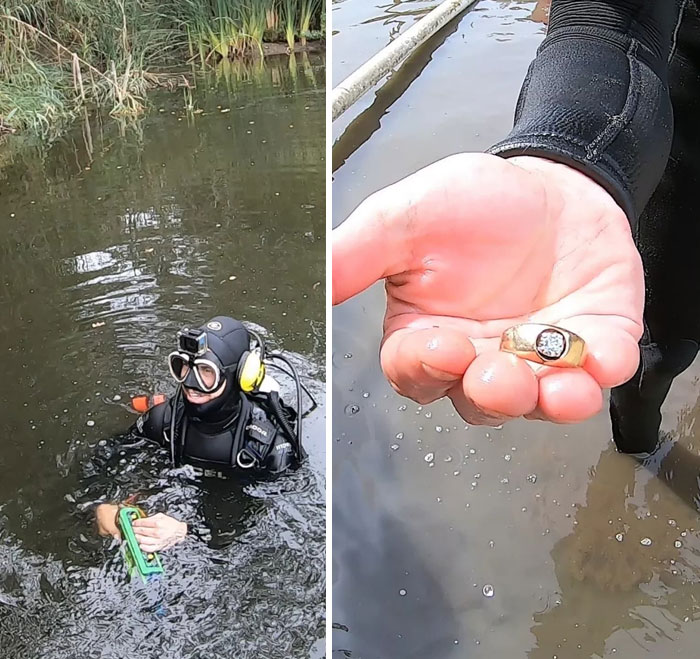 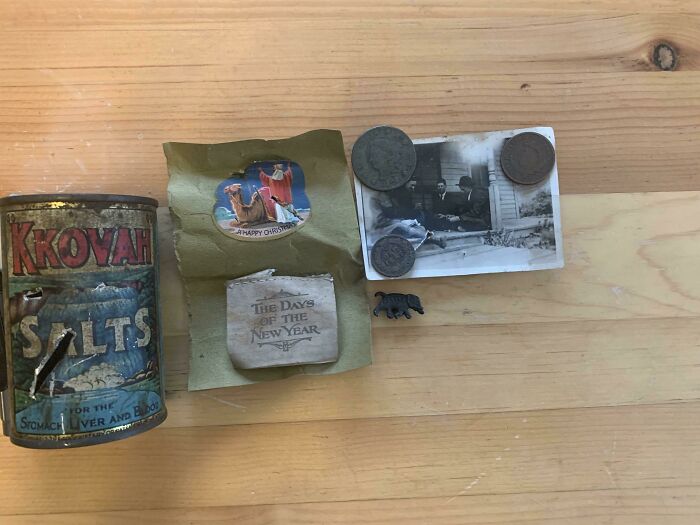 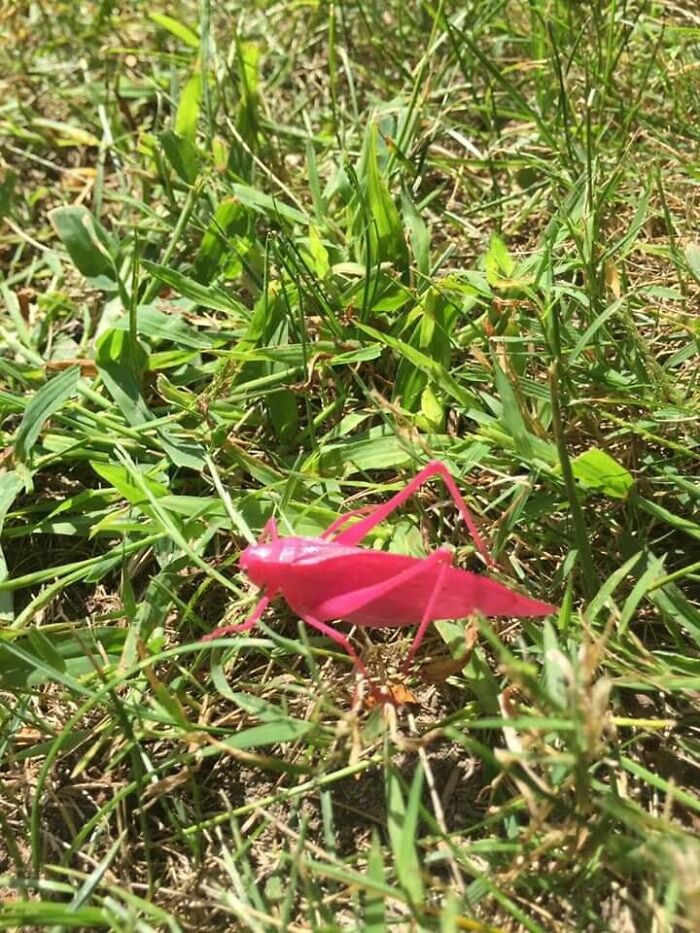 #14 I found a mussel with natural goggly eyes 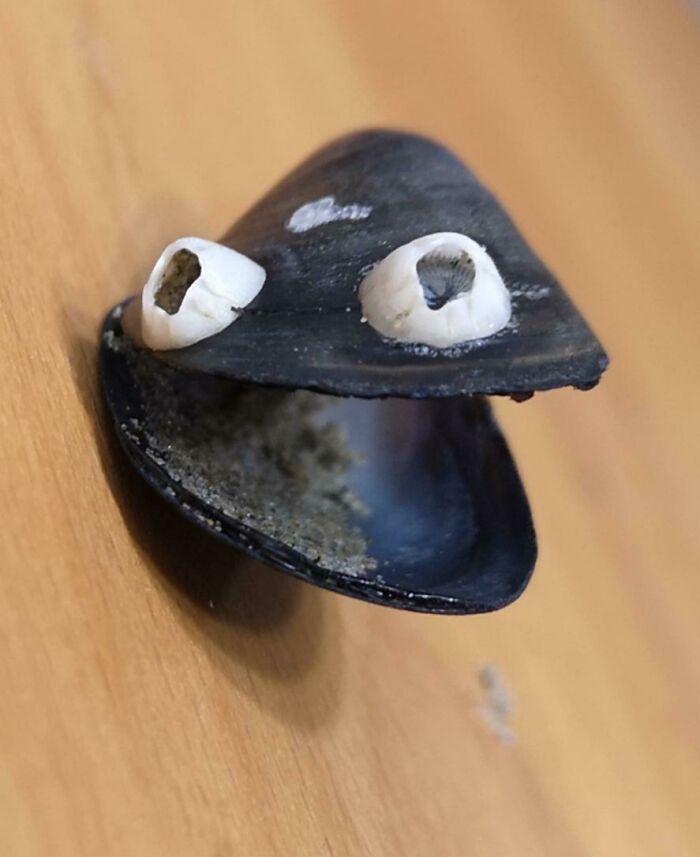 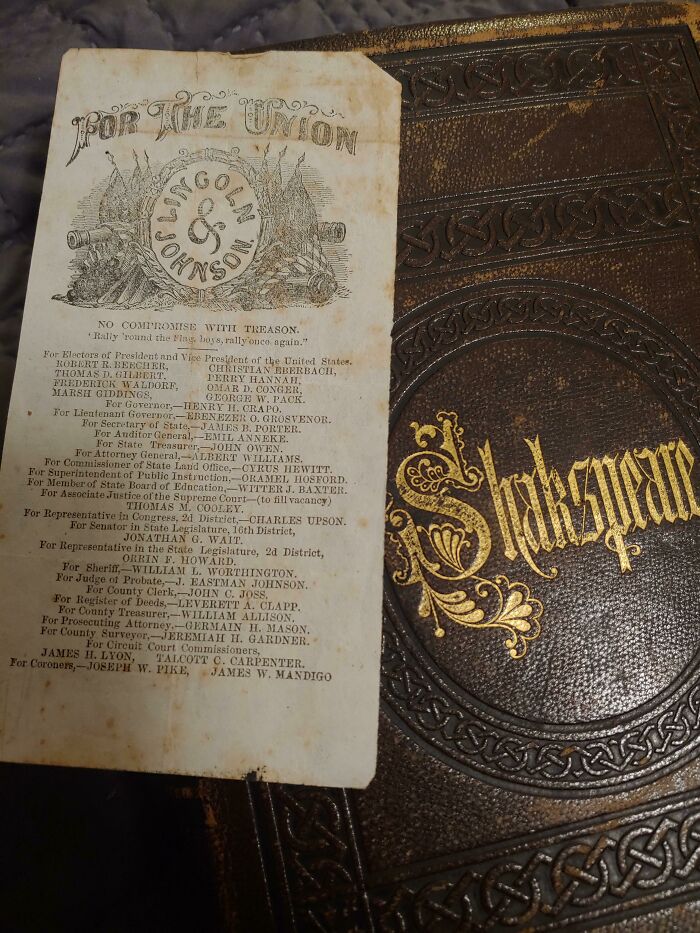 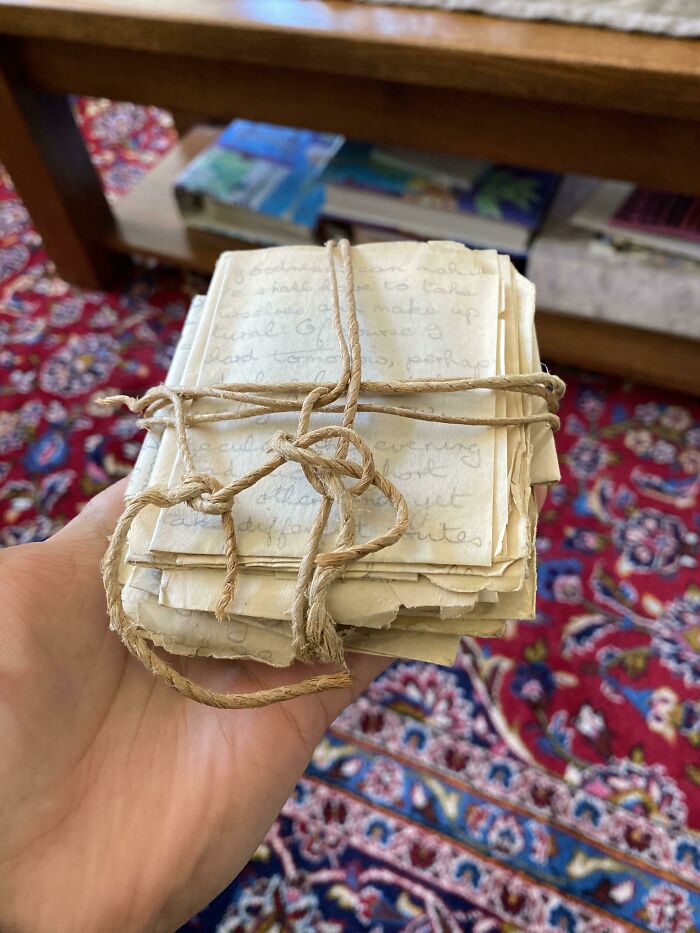 #17 Found this in the crawl space above my bedroom 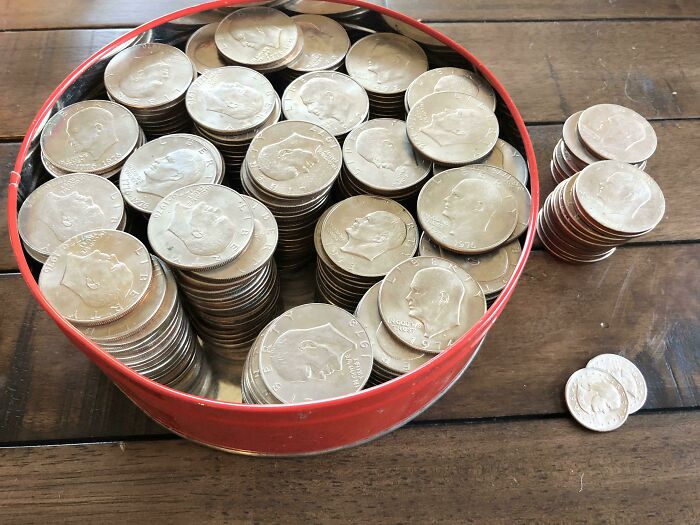 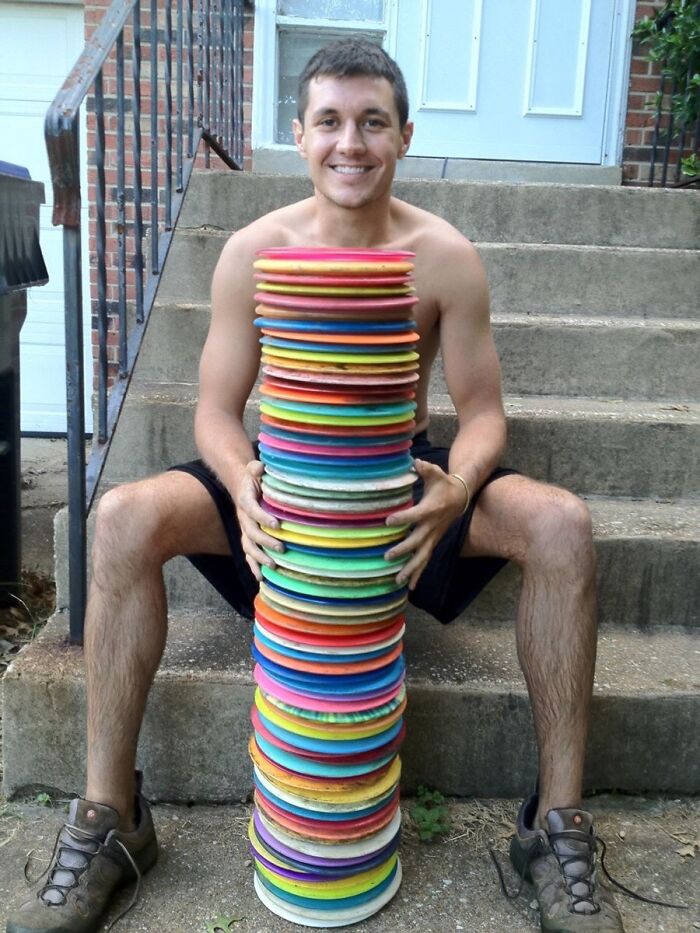 #19 I found a door, and nothing else, on an abandoned beach 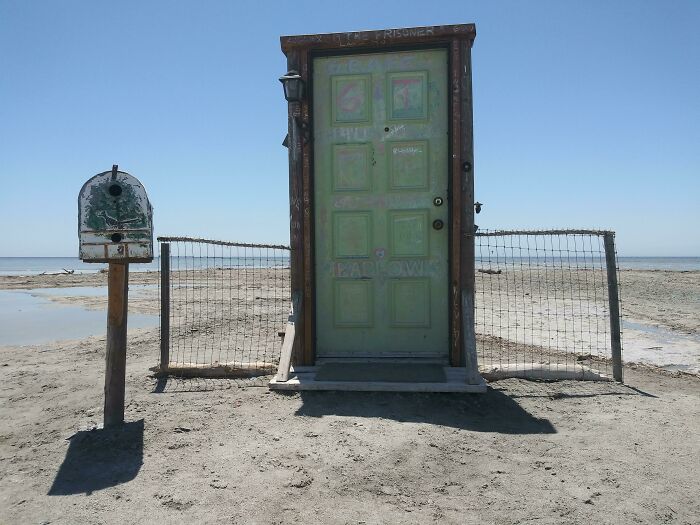 #20 This pearl I found in an oyster I was eating 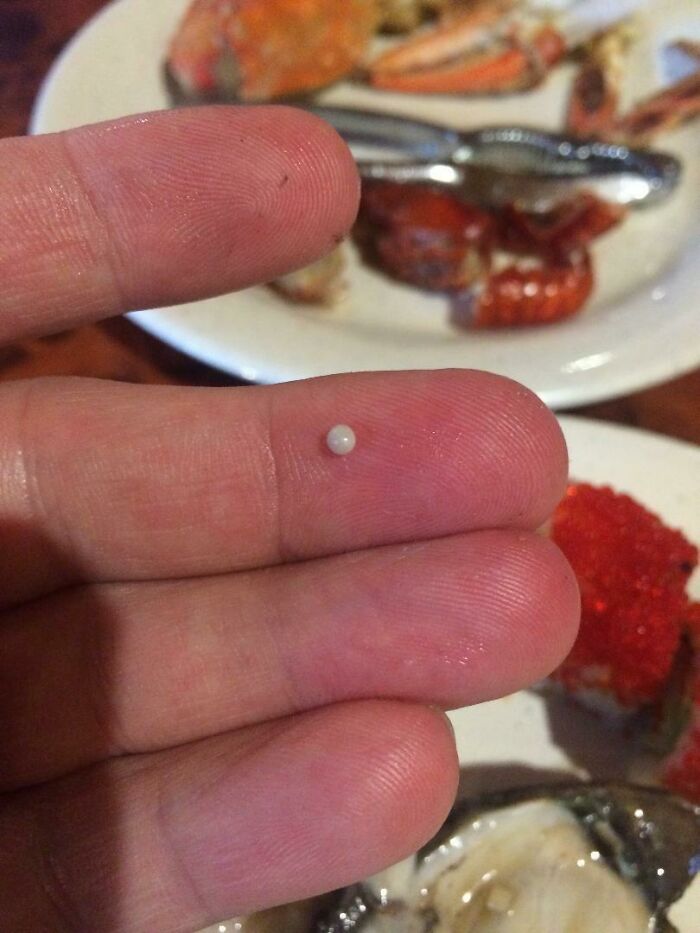 #21 Found this note in my hotel bed last night… Ugh 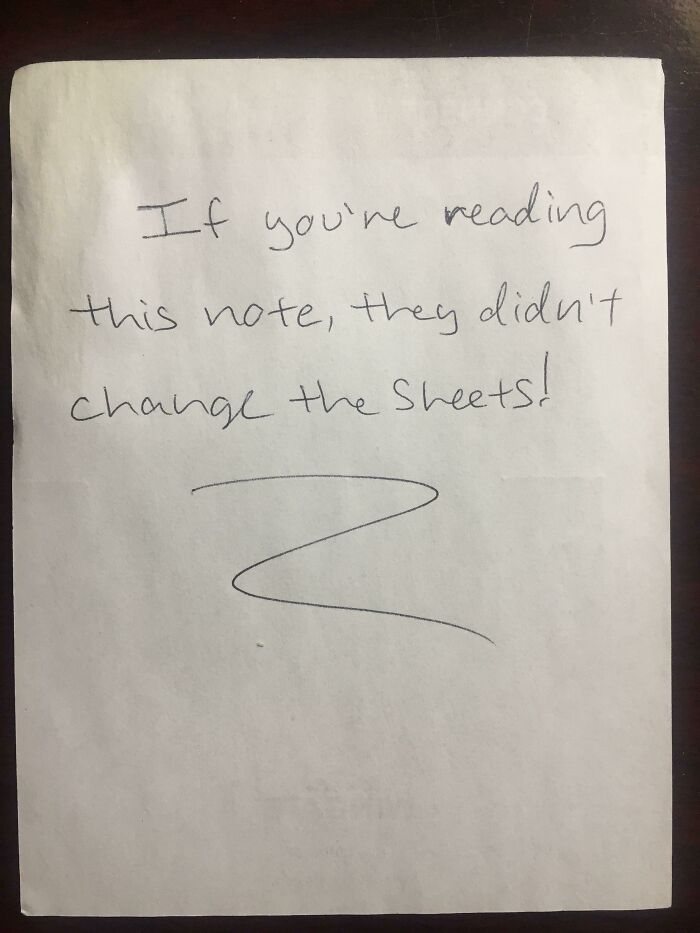 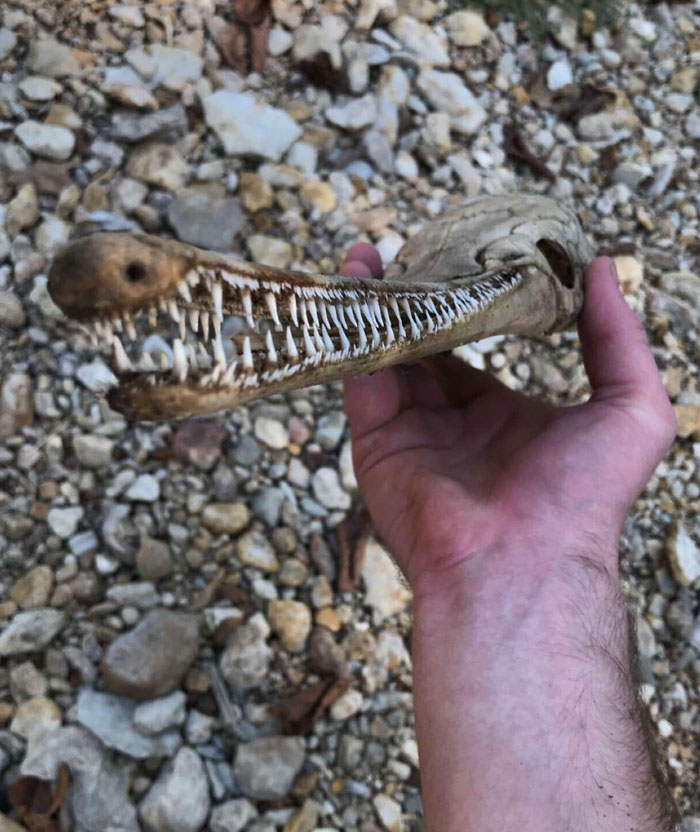 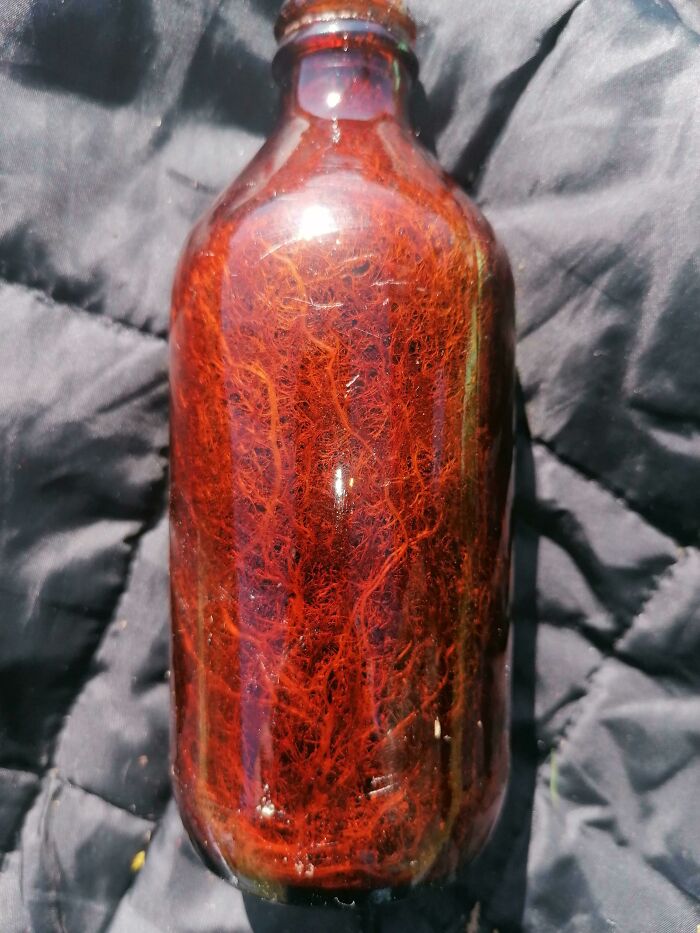 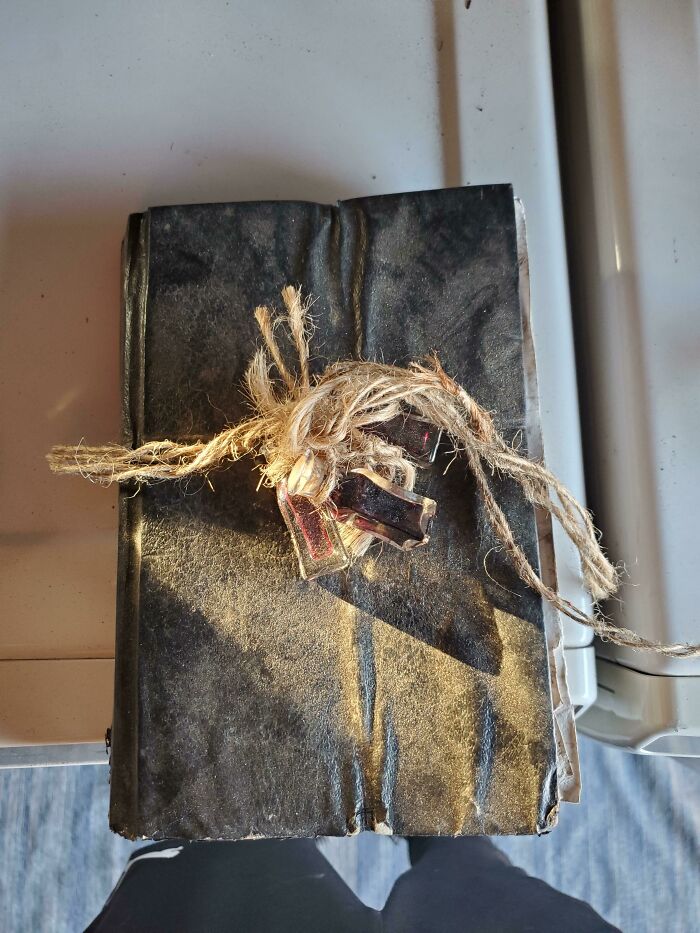 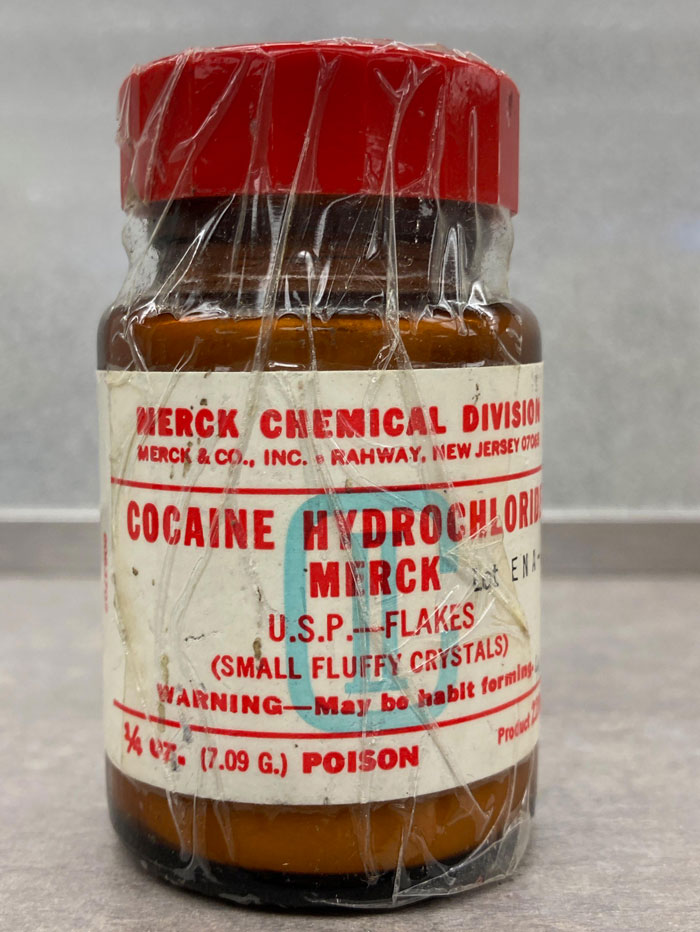