When we want to take a perfect picture of the sunrise or a shooting star, we are so ready to wait for hours but sometimes our life creates scenarios where we only need our camera and good timing.

Behind these photos, there were some photographers that they caught just the right moment and create their masterpiece. 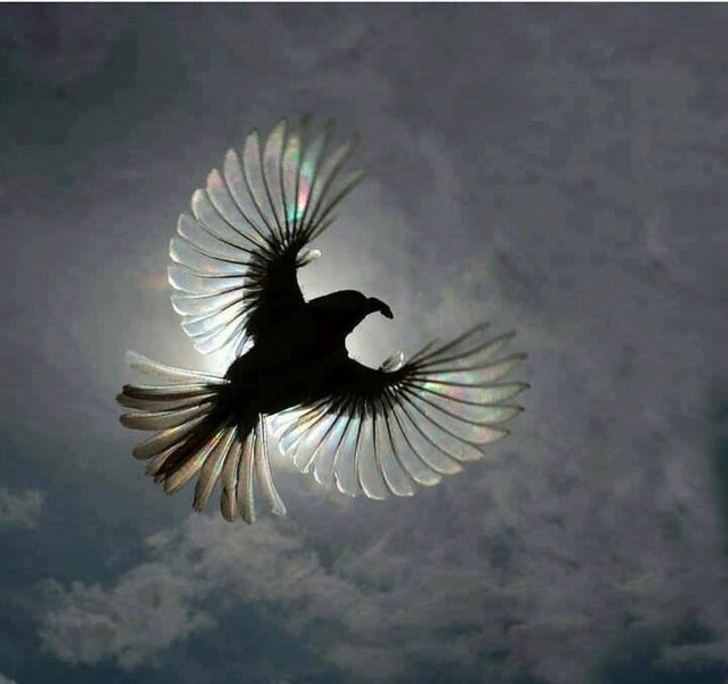 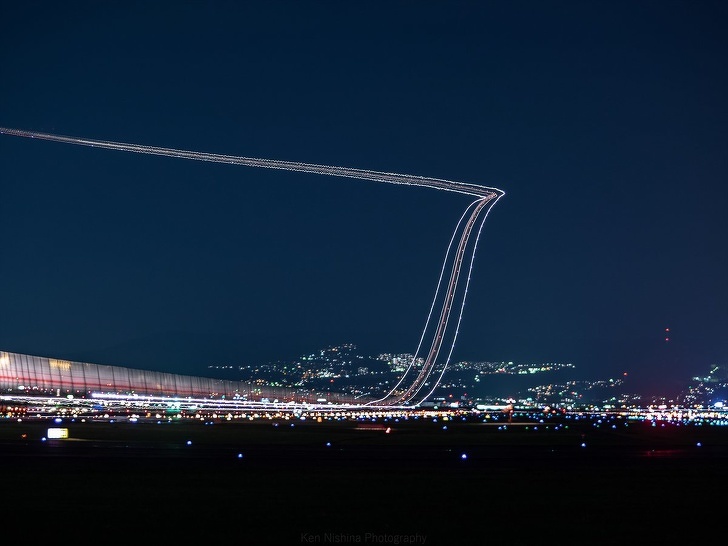 3. The moon between skyscrapers. 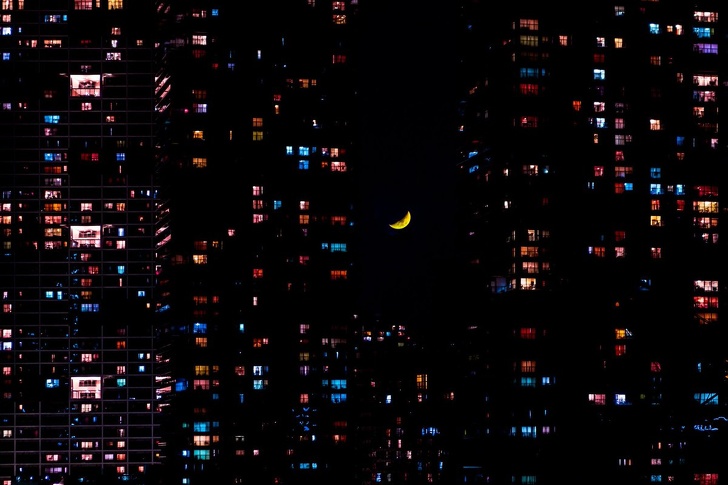 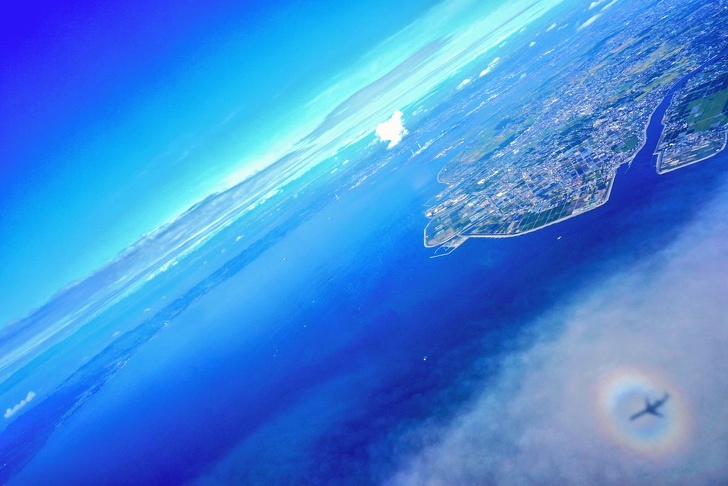 5. “My phone vibrated at the exact moment I took the picture.” 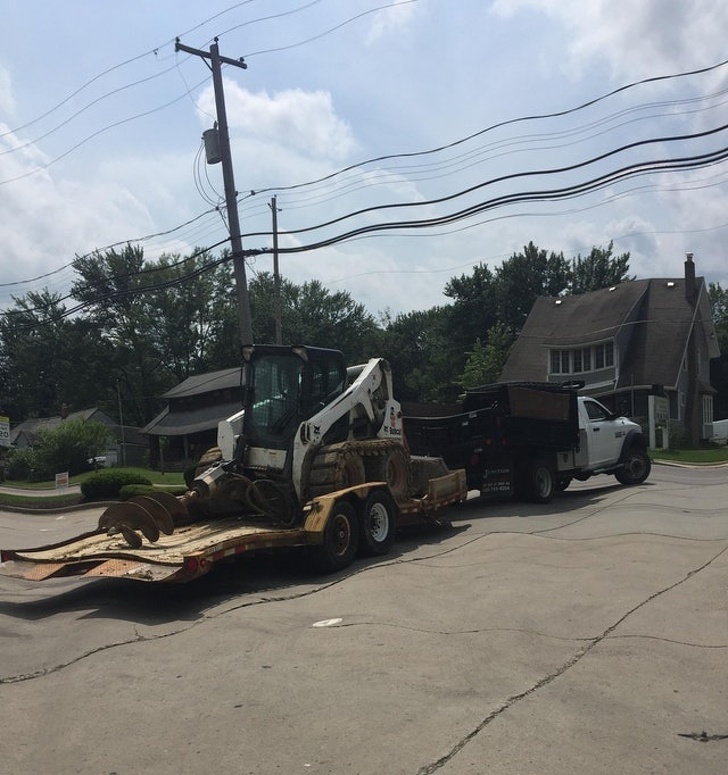 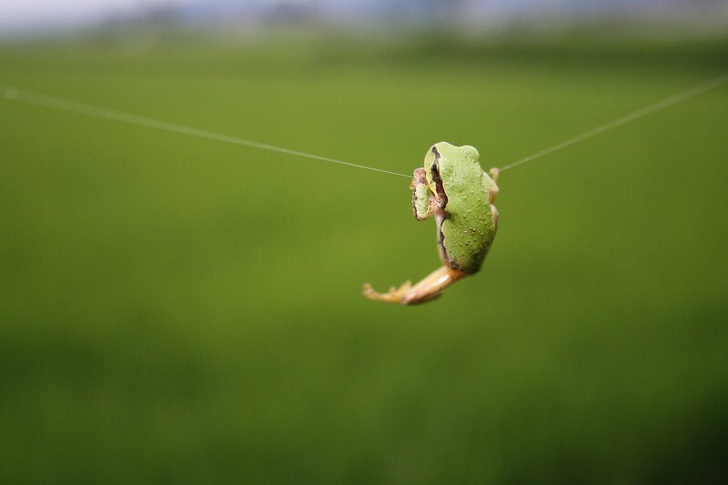 7. Now we know who wakes up first. 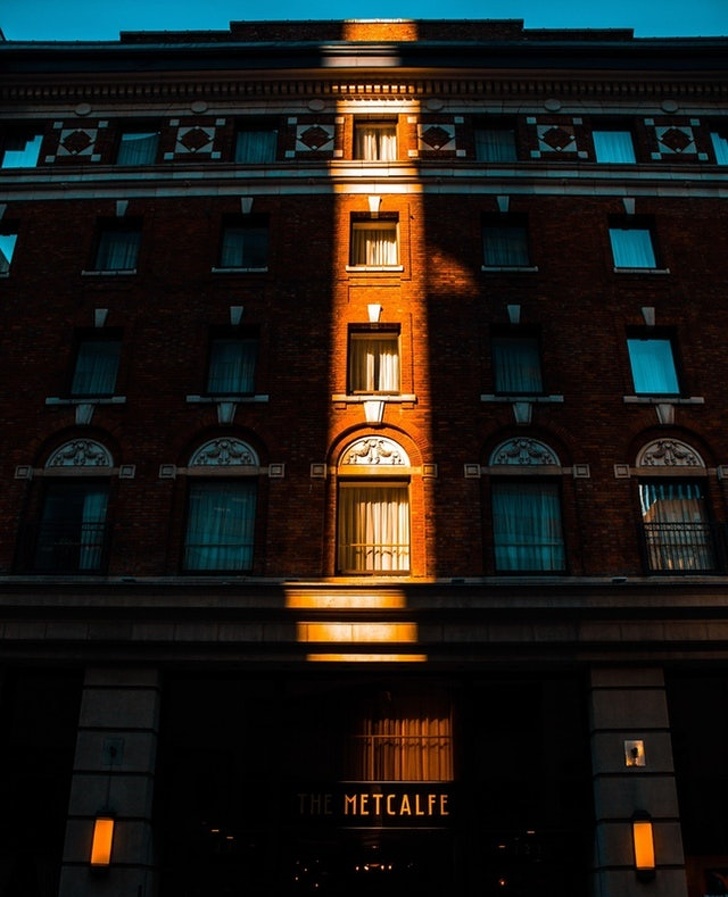 8. A penguin trying to fly. 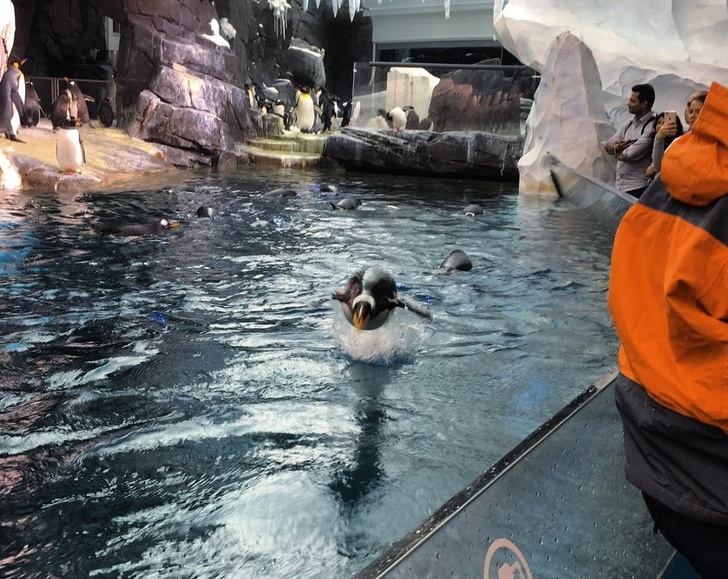 9. A photo of a bird holding a shark that’s eating a fish. 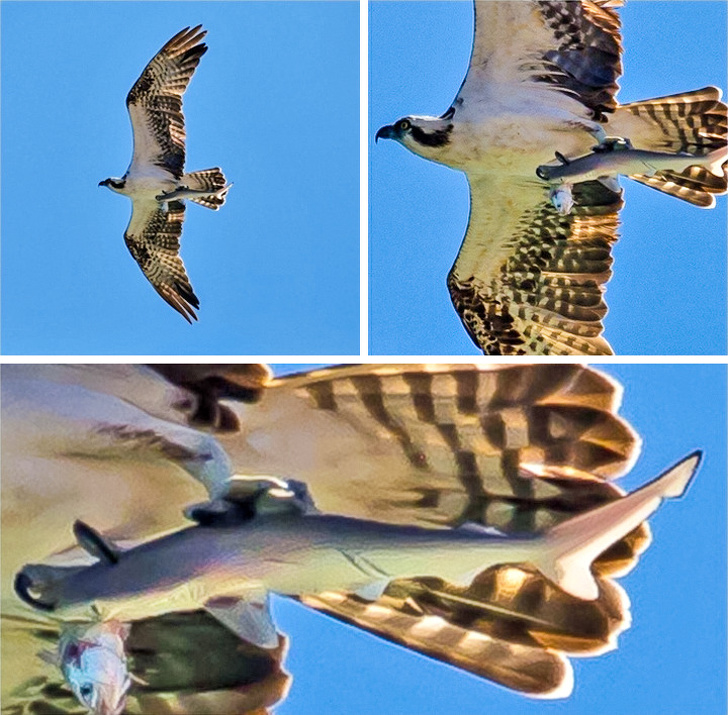 10. Lightning strikes at the same time as the camera shutter rolls. 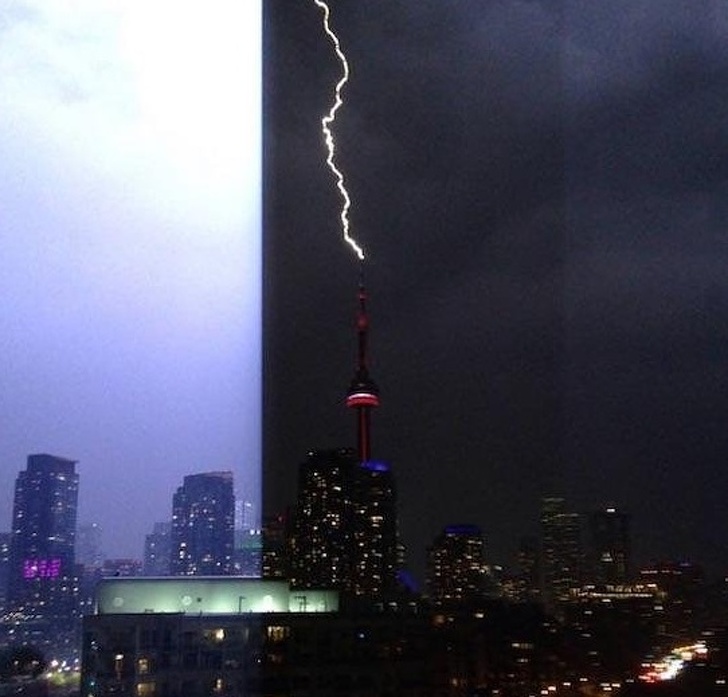 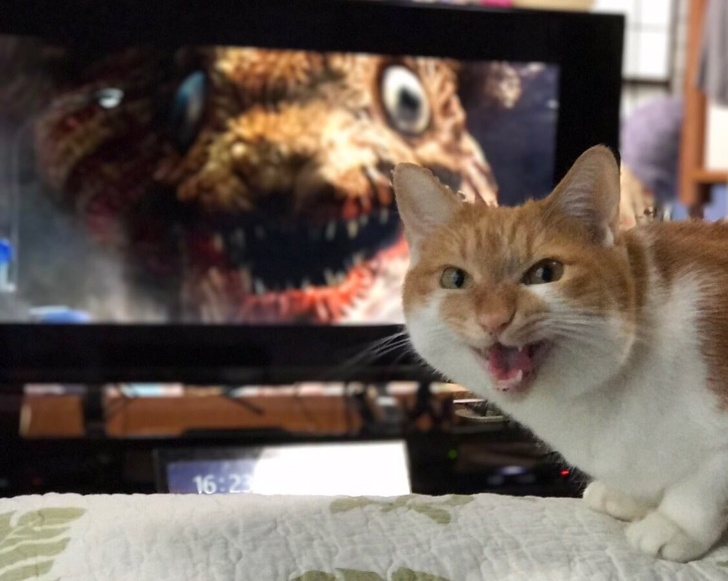 12. A bird fixed his hairstyle. 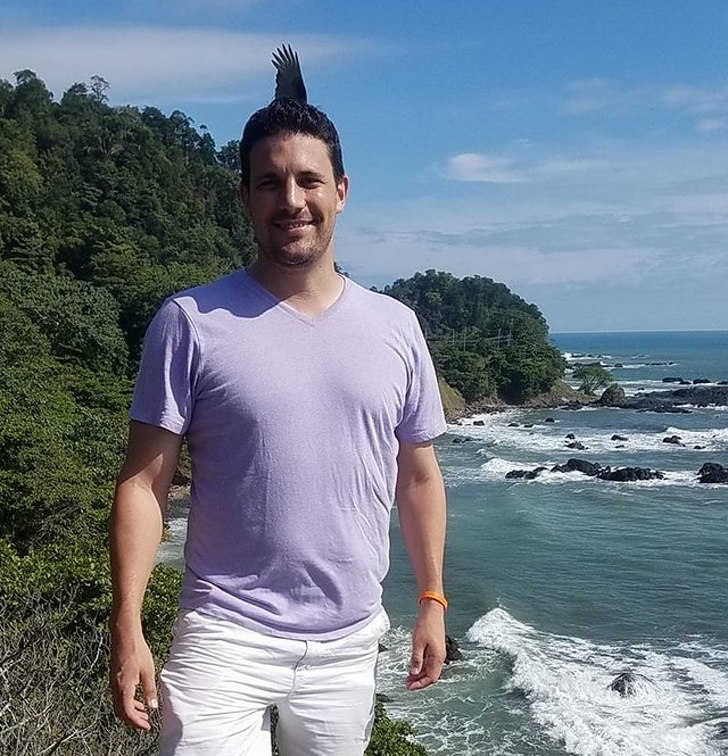 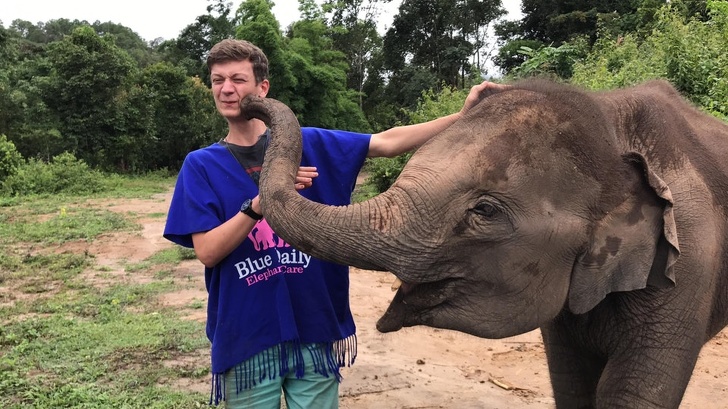 14. “Me feeding this squirrel some bread.” 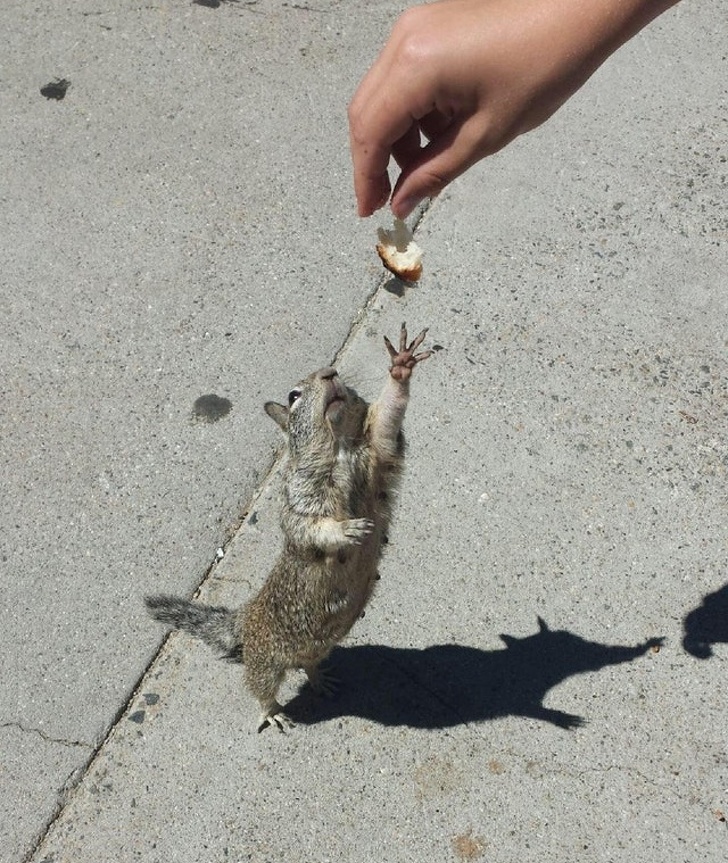 15. “My friend took a photo of me swinging my shirt around and it looks like I tamed a bird to perch on my hand.” 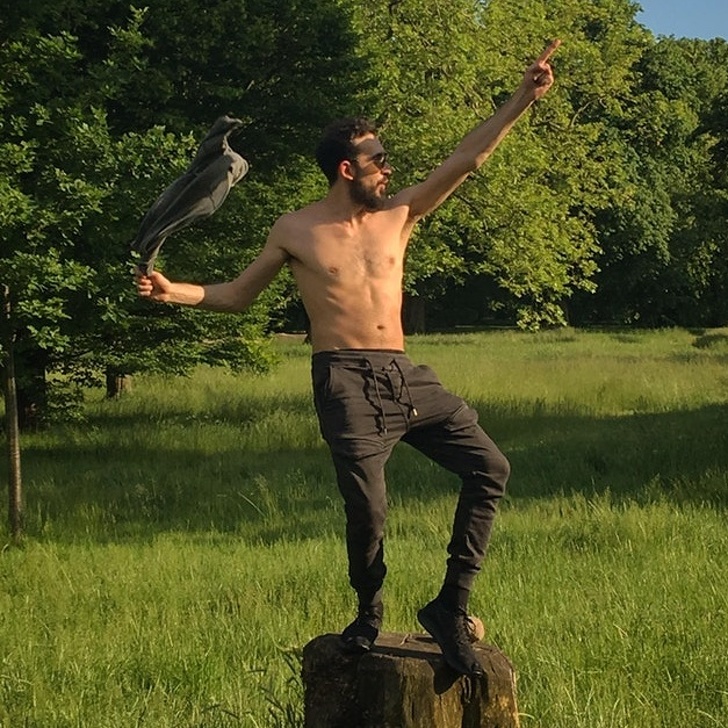 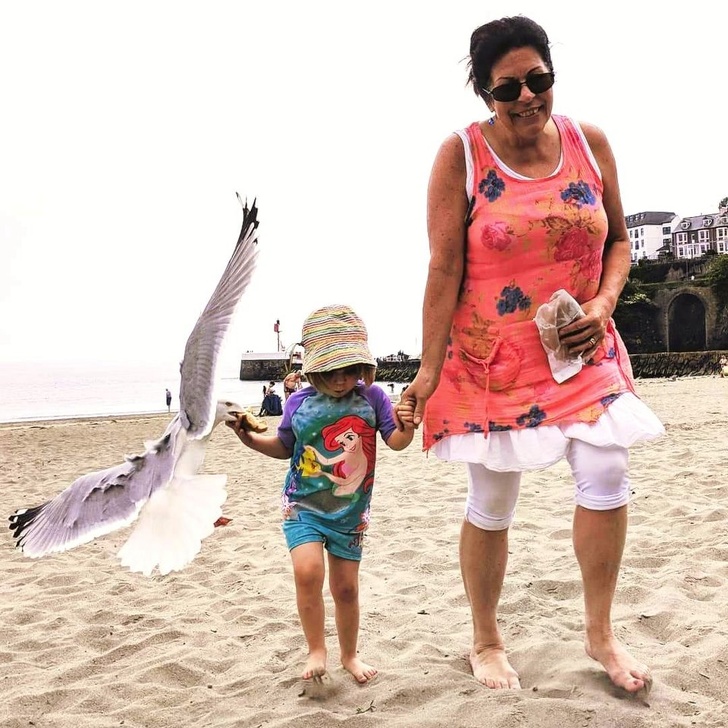 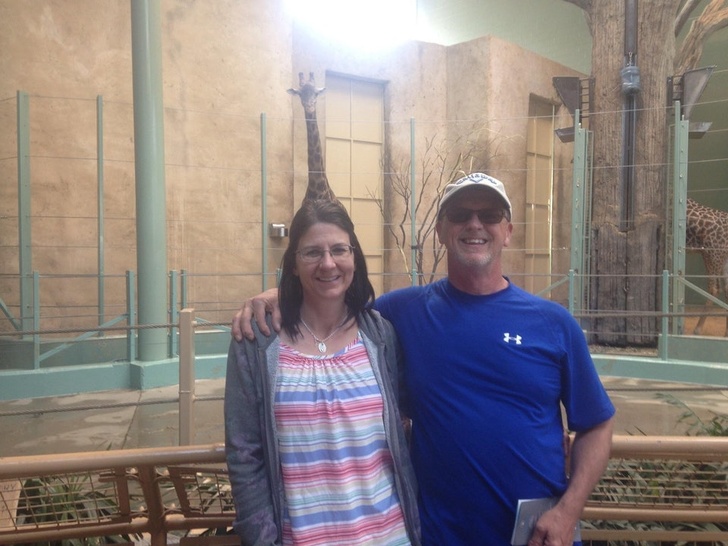 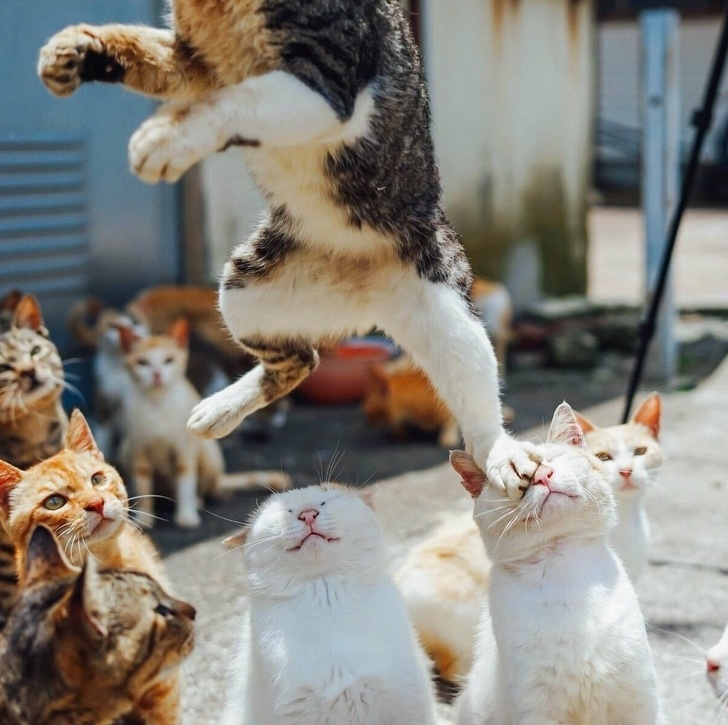 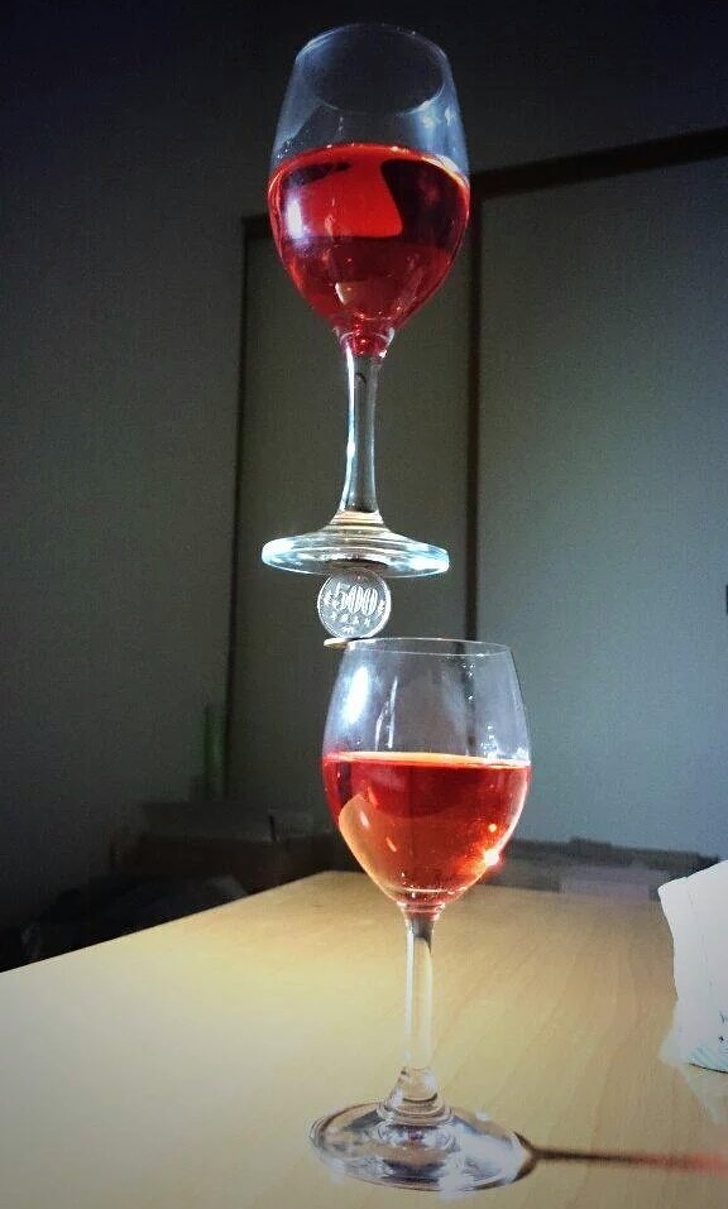 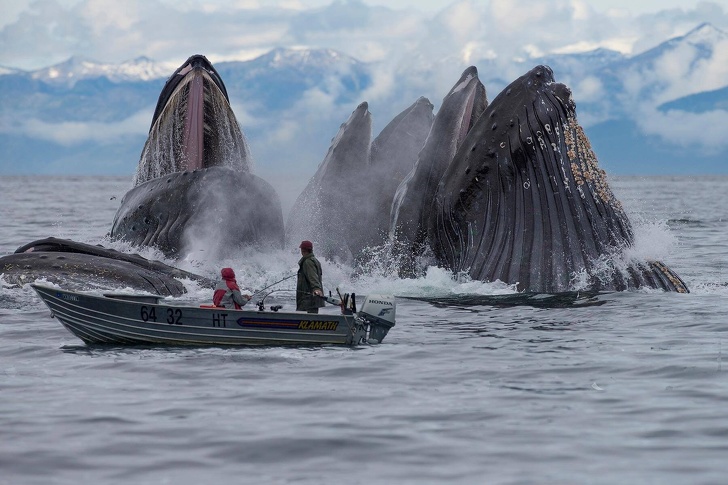