‘Blast from the past’: Drive-in Movie Theaters Could Make Massive Comeback As Crisis Shuts Cinemas Worldwide

Drive-in movie theaters — a tiny, nearly forgotten sliver of the US cinema business — may be poised for a comeback as the coronavirus has shuttered indoor movie theaters nationwide. 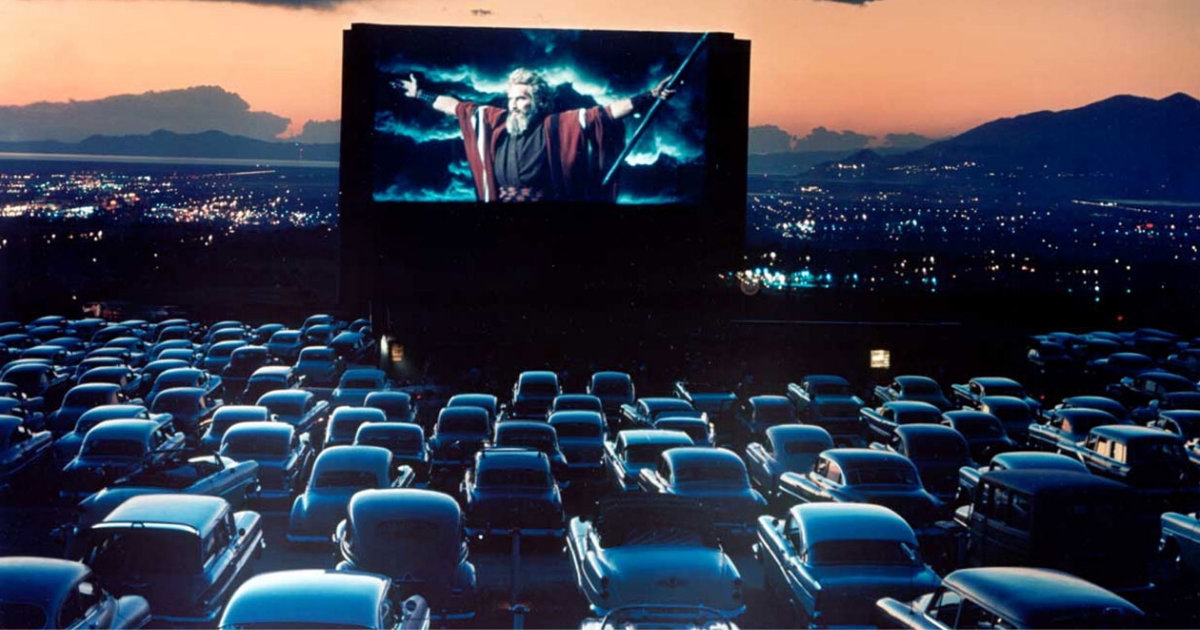 Only 5% to 10% of drive-ins across the U.S. are able to operate through the coronavirus, but they are seeing new business. Joe Sohm | Visions of America | Universal Images Group via Getty Images

The coronavirus has wreaked havoc on the movie theater industry with over 40,000 screens closed in the US alone — but a small group of drive-in theaters still remain in business, and they may soon be able to offer a little relief to pent-up moviegoers, according to a report.

That’s because drive-in theaters, whose popularity has steadily ebbed since it peaked in the early Sixties, would allow people the ability to watch movies projected on a large screen from the safety of their cars.

“Where is the public safety issue? It’s a drive-in theater. You’re in the car with the same people,” Cuomo said during his daily briefing on April 12. 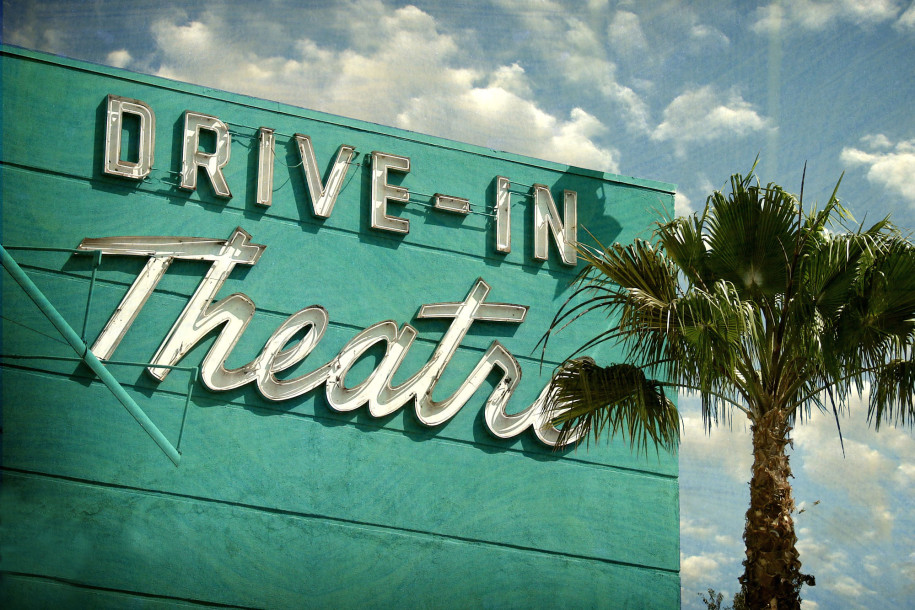 Currently, there are about 320 drive-ins in the US, and just 25 are open for business, according to The Hollywood Reporter. In New York, at least two theaters, the Four Brothers in Amenia and the Warwick Drive-in in Warwick have requested waivers, which would allow them to open.

“Whatever the state wants us to do, we’re willing to do. We want people to enjoy going out, but in a safe environment. If you’re in your car with an average family — two parents in the front seat and two kids in the back — you’re sitting in a car with people you’re within the house. It’s a little outing.”

Thomas, the Showboat Drive-In Theater owner in Texas, believes that the viability of the drive-in business will grow “because people will have fears of gathering in public”, and “people will come because they want that sense of normalcy.”

While the future of the movie business remains uncertain, senior media analyst Paul Dergarabedian of Comscore pointed out:

“The desire for people to somehow recapture the singular, irreplicable, communal big-screen movie theater experience in any way they can is a testament to how important the moviegoing experience is. Particularly during these obviously trying and unprecedented times.”

According to the report, the drive-in theaters that are open have seen a “steady but not spectacular” influx of ticket sales. One issue is a lack of new Hollywood movies, which is another byproduct of coronavirus restrictions. Most major studios have delayed the premiere of their summer blockbusters until theaters reopen.

But the dearth of new movies may not be a major problem.

Worldwide, drive-in ticket sales are “booming,” the report said, pointing specifically to sales in Germany and South Korea where even the screening of old movies is drawing crowds.

Autokino Essen, one of only two year-round drive-in theaters in Germany, has “sold out every screening since the country went into lockdown in early March,” the report said. On April 6, the drive-in sold 500 tickets for “Manta Manta,” a German comedy that was a huge hit in 1991.

It’s a great turn out for the 5:00 PM drive-in movie at Northern Cass tonight. pic.twitter.com/DuY2ucTqJA

“It doesn’t matter what we show, people just want to get out and watch a movie,” Frank Peciak, manager of Autokino Essen, told The Hollywood Reporter. “We’re sold out weeks in advance.”

In Cologne, the drive-in theater there is also booked solid. Owners of that theaters are allowing just 250 cars on the 1,000-capacity lot, in order to comply with social-distancing regulations, and when tickets are scanned, they are scanned by a gloved employee through a closed window.

In order to meet demand, there is an influx of pop-up drive-ins. Events management company D. Live set up a drive-in in the parking lot of the Dusseldorf Trade Fair, and it premiered a local music biopic, “Lindenberg!” to a sold-out crowd.

Are you interested in catching a good film alongside a vibrant audience?