Did People Age Faster in the Past? – Look at These Hilarious Comments on This Twitter Thread to Know the Answer

Brandon Patrick McCarthy, an American former professional baseball pitcher, and current front office executive for the Texas Rangers., recently raised a question on Twitter that went viral and left a lot of people wondering about the past.

His question was: “This is nonsense but did people in the past look older when they were younger ?”

One would think that’s totally nonsense, why would aging be different from now and then?  Okay, today we have creams, Botox, treatments, and such, but still, it doesn’t justify the fact that earlier people looked much older when they were pretty young actually.

That may sound still a bit confusing, but a lot of people started replying to McCarthy’s tweet with pictures of their close relatives in their early days looking way older than what they actually should be that really proves this strange fact. When you look at pictures of your dad in his thirties and look at yourself, you’re able to see a huge difference in between. He looks like he’s about to retire, while you still get asked for your ID in every bar you go.

For many of you out there who are feeling older, you will feel much better after you scroll down here.

It is not nonsense. These guys were only 17 pic.twitter.com/WaeoqEiHrg 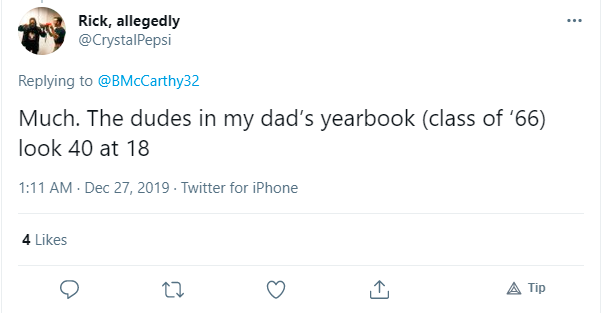 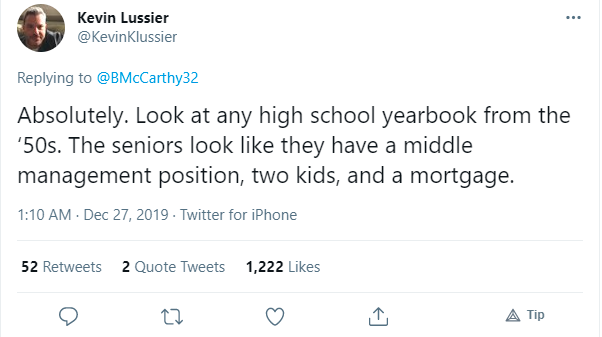 The Rock looked older in high school than he does right now. pic.twitter.com/QS2yM7z4gH

No doubt. For instance. I’m 44, the same age (give or take a year) as the t.v. character Maude when the series started. I do NOT look like her, even on my very worst day. This was a bad day. (My 29-year-old cat was a few hours from dying.) pic.twitter.com/Hv1aMfhbrP 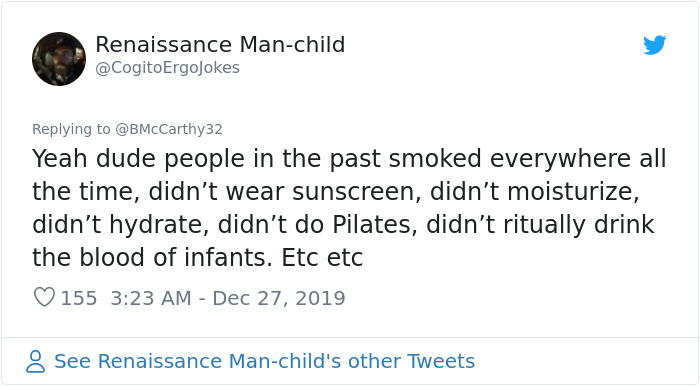 Definitely. These are my parents when my mom was pregnant with me. They were like 23. pic.twitter.com/Eoa3wDs42D 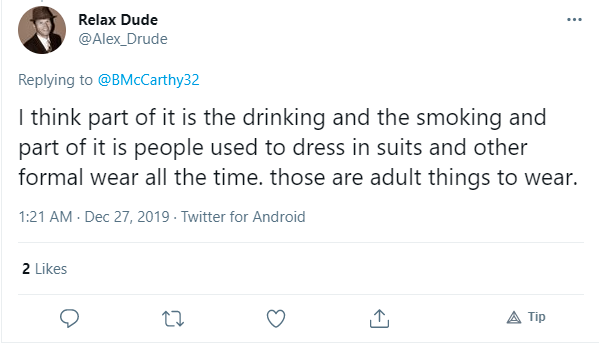 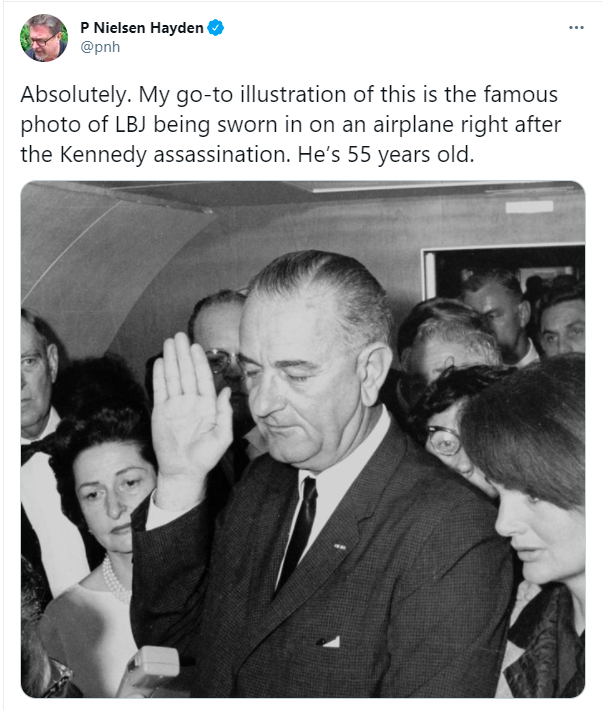 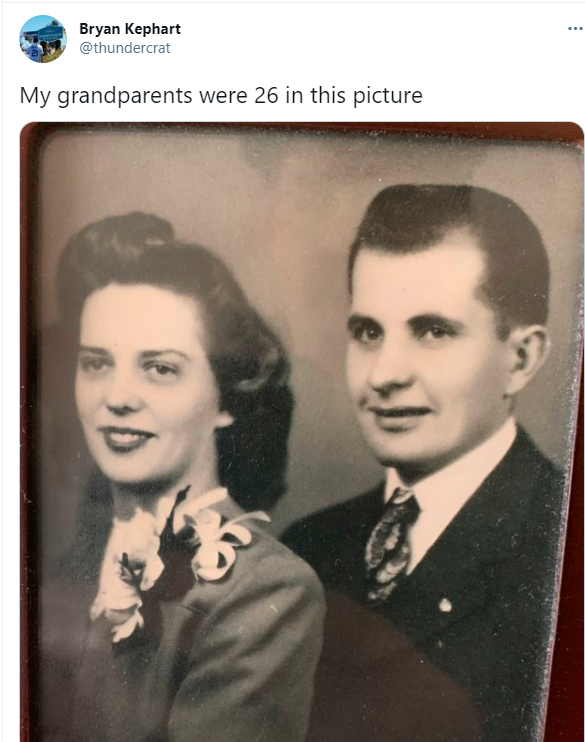 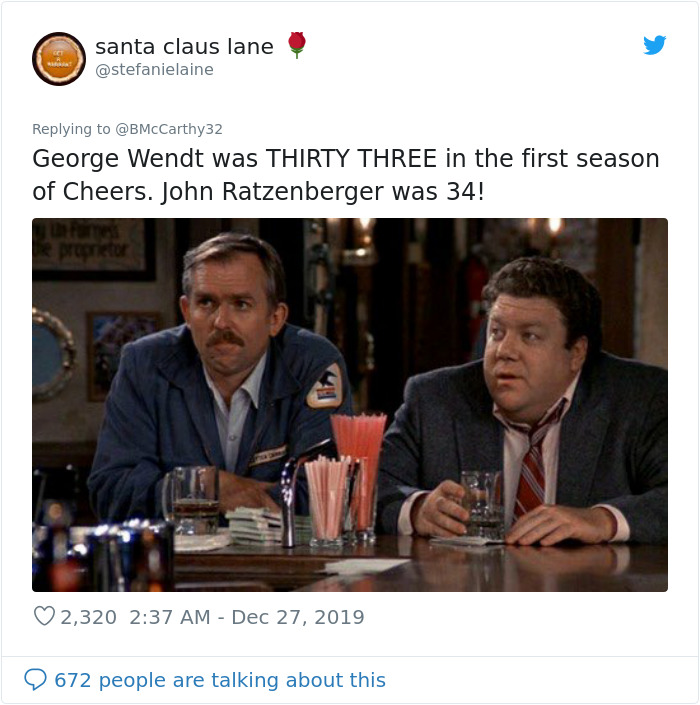 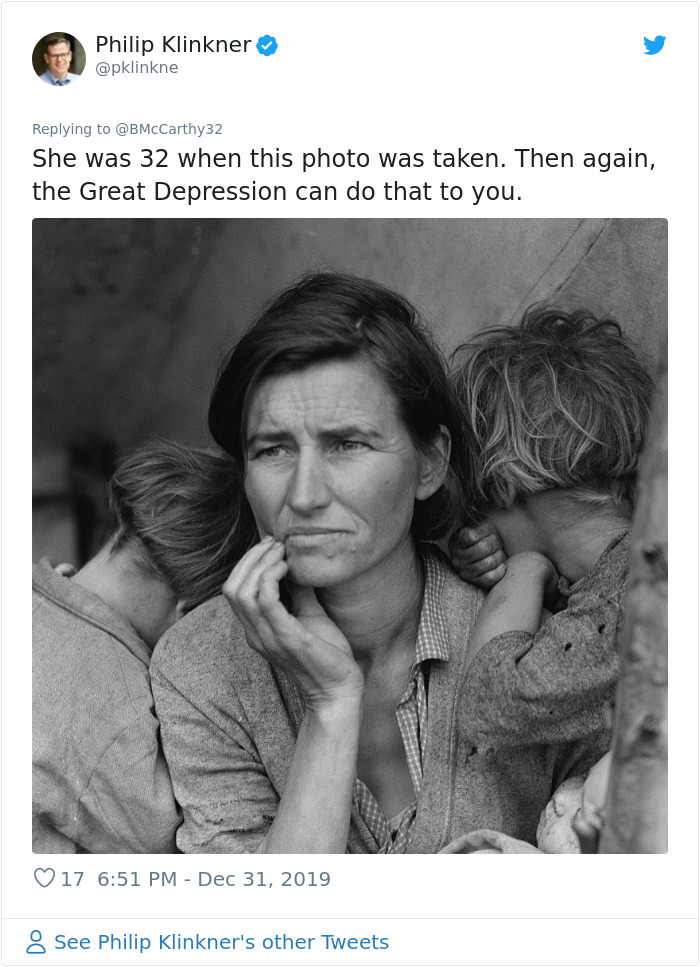 This thread was retweeted and liked by thousands. Despite commenting about the real fact, people had room to joke around a bit as well. 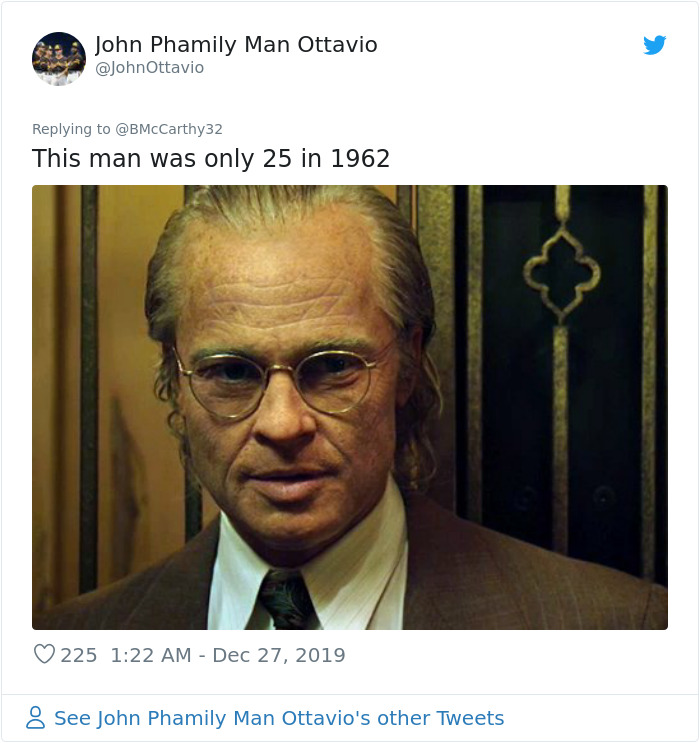