It’s a known fact that every person has a different work ethic. Sometimes we find something we like doing, and we don’t get bored even if it takes hours to finish. But there also some types of jobs that you just want to get it over with, without putting any extra work unless you really have to. When it’s not your business, you honestly don’t care about the outcome. Here are some examples of “it’s not my busness”, where people do the bare minimum to finish a job.

#1 Made the engraving boss 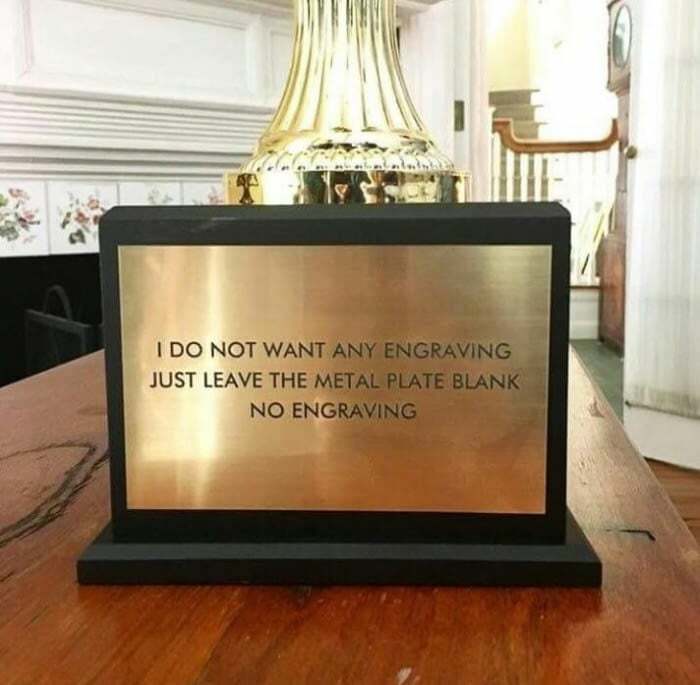 #2 Finished putting up the signs boss 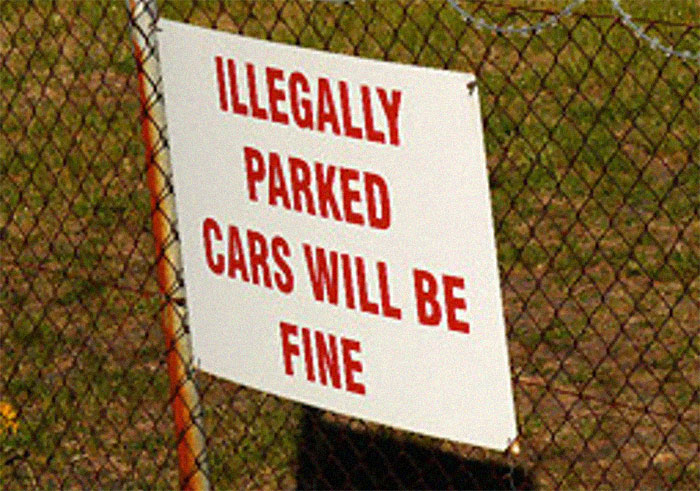 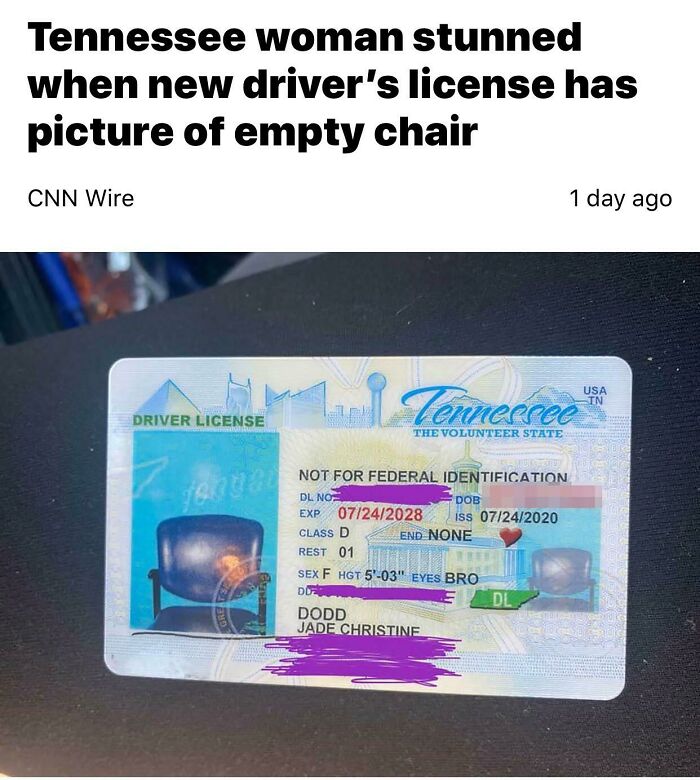 #4 How I Bang your mother 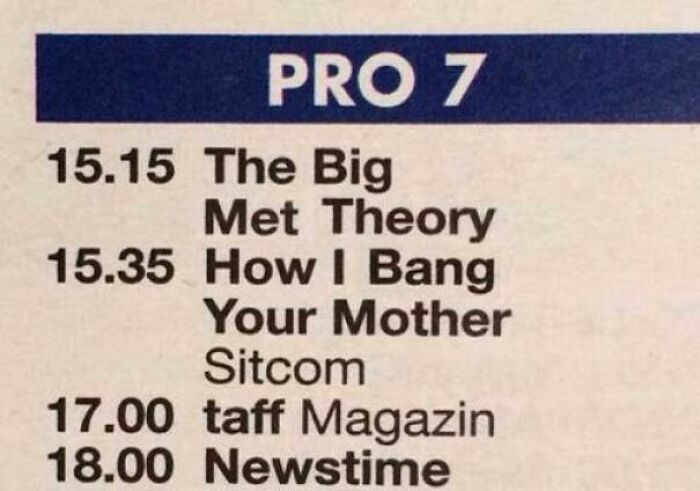 #5 Whoever named these streets 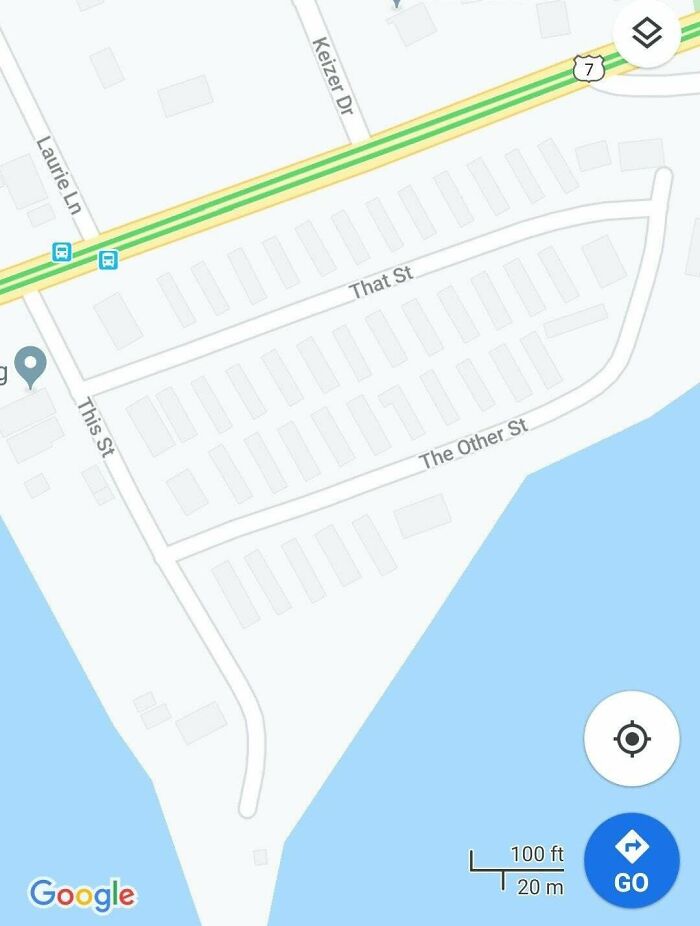 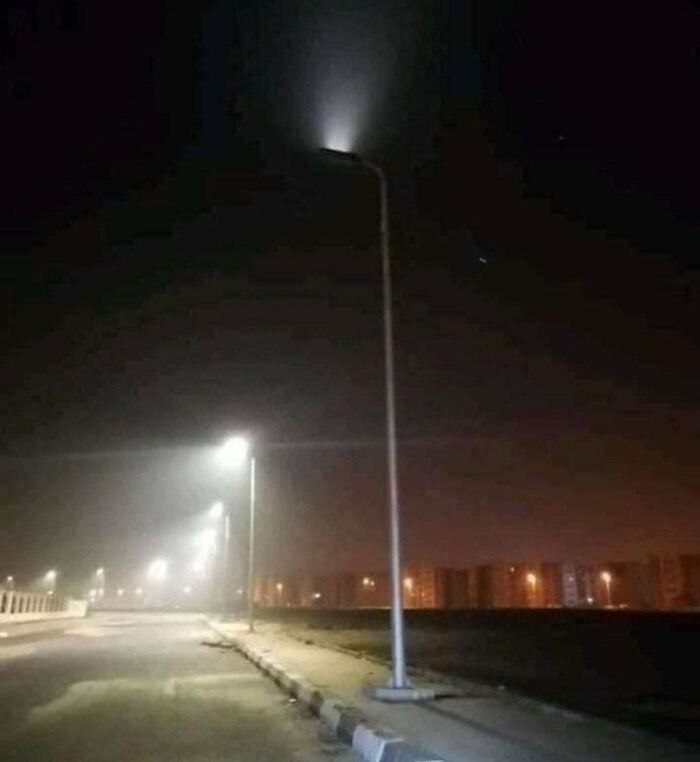 #7 Working for the big man

#8 Answered all the questions, boss 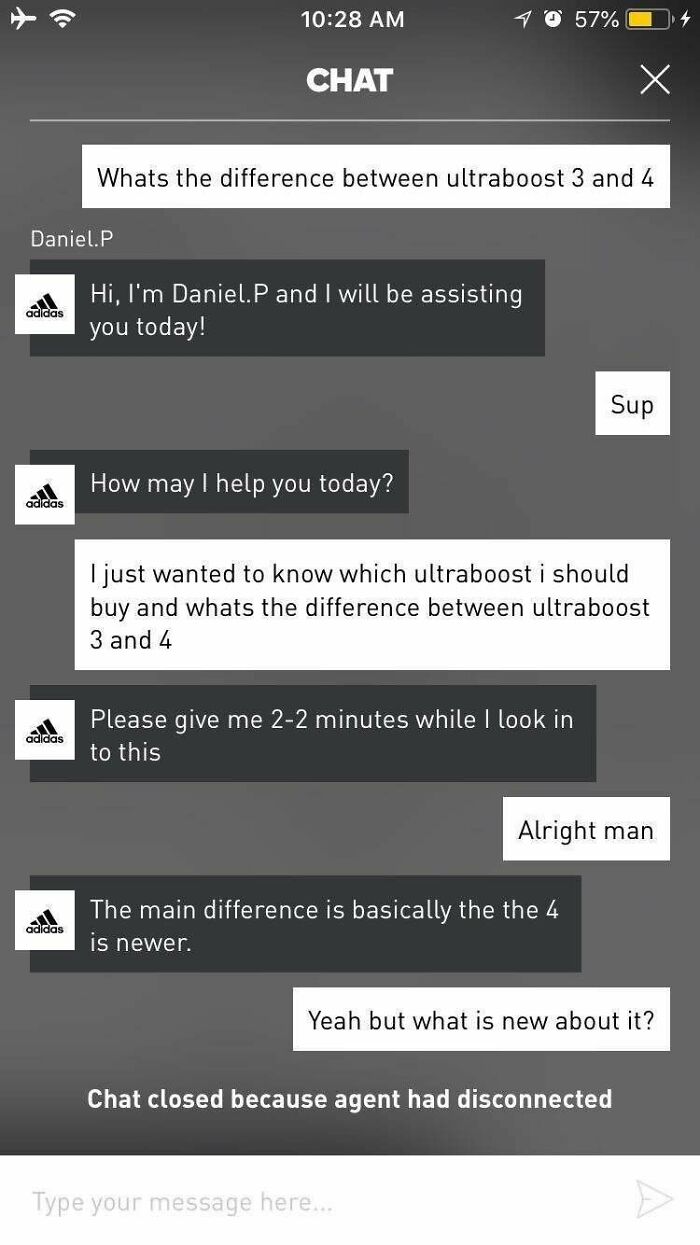 #9 Not my job to add the subtitles 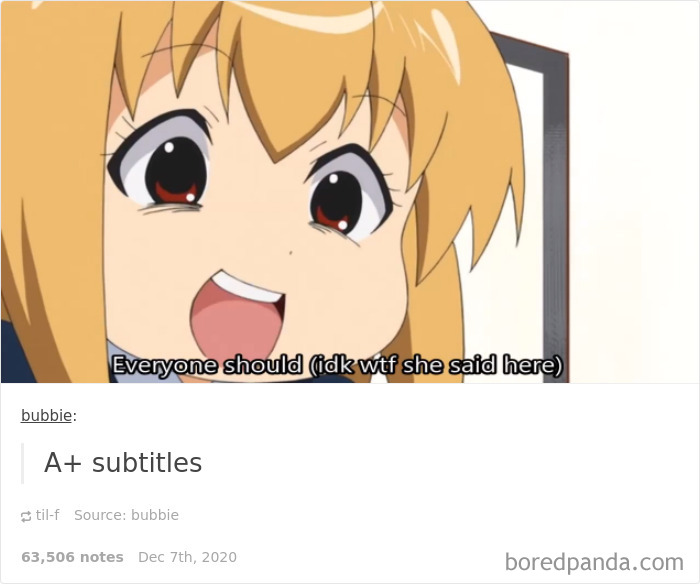 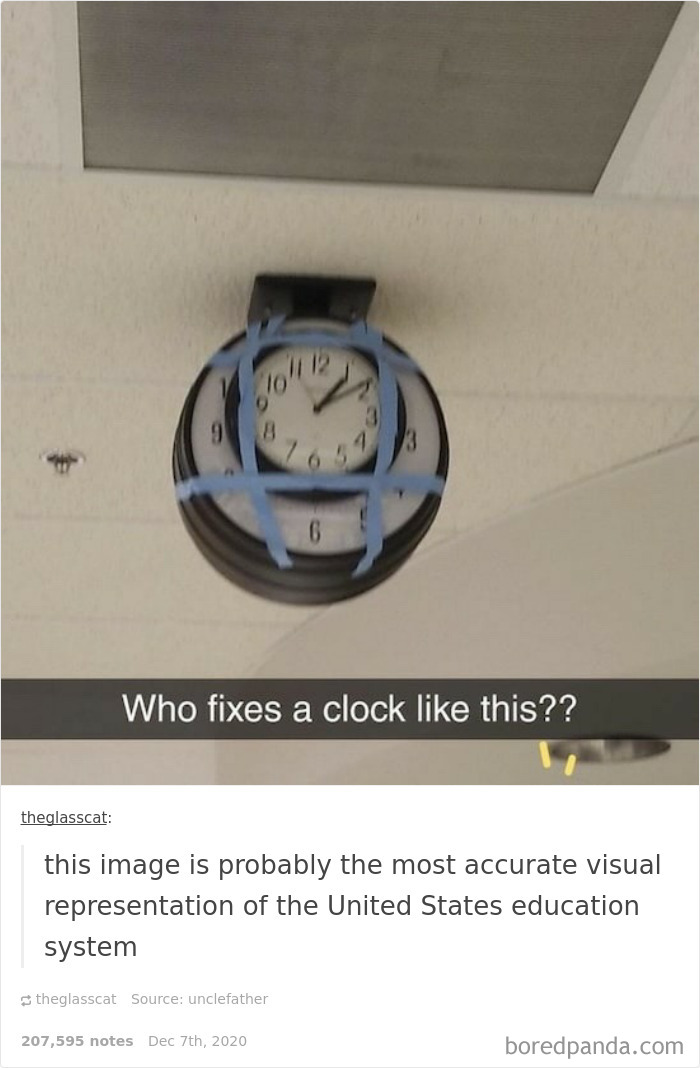 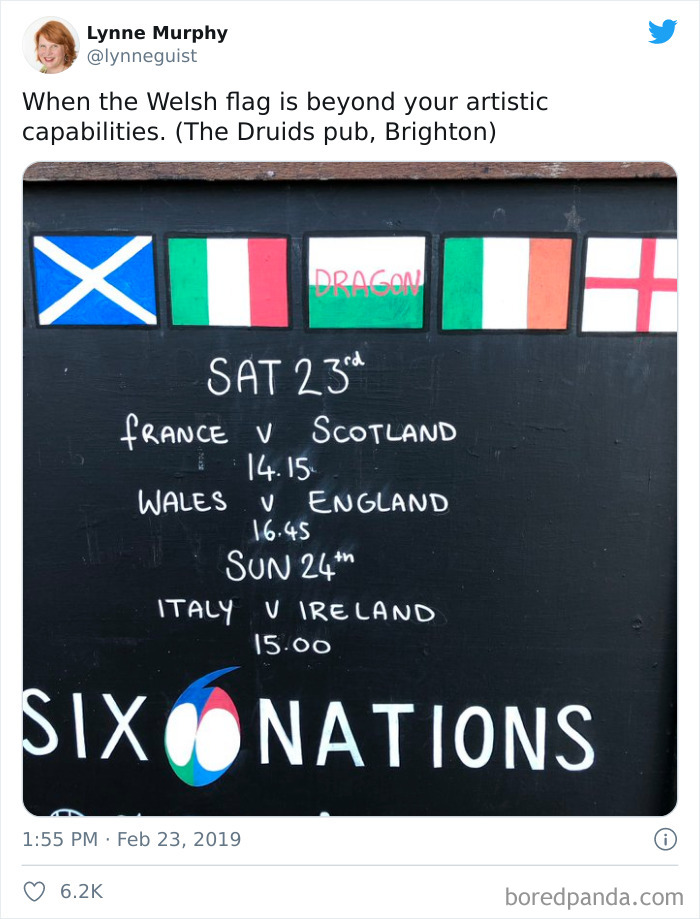 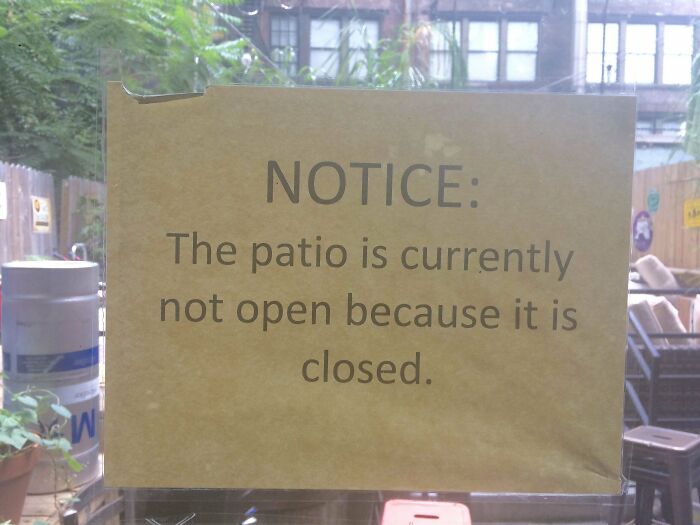 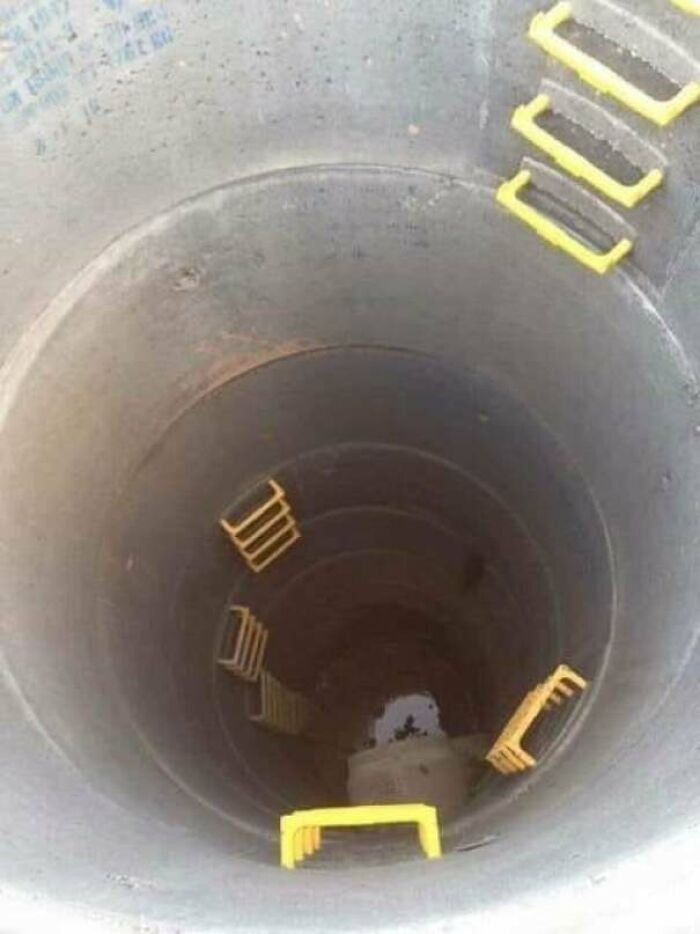 #14 I h ung the sign in the parking garage, boss 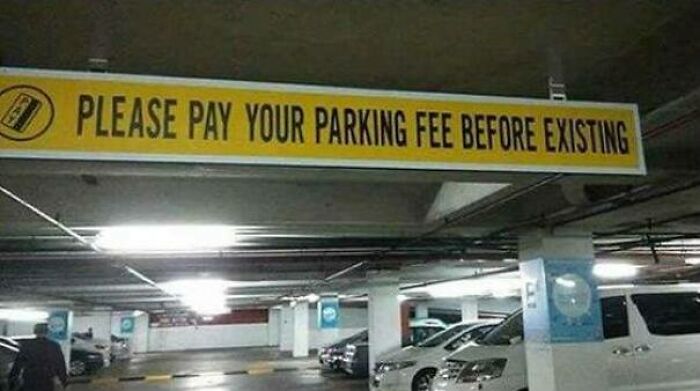 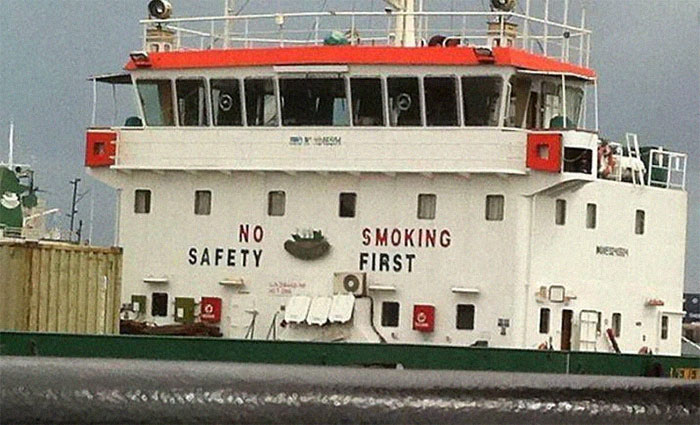 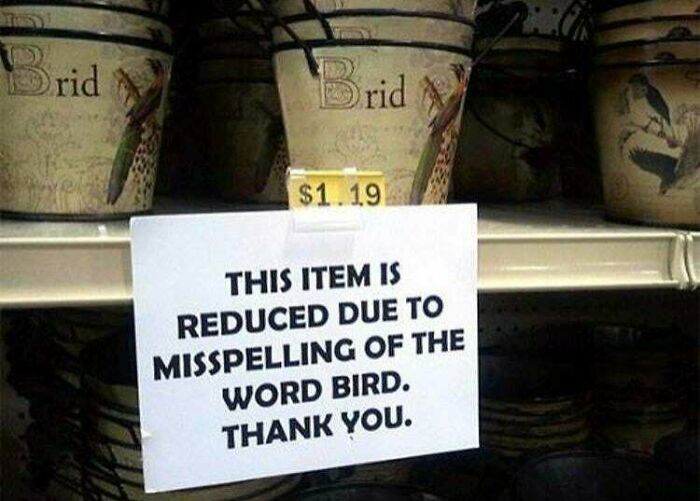 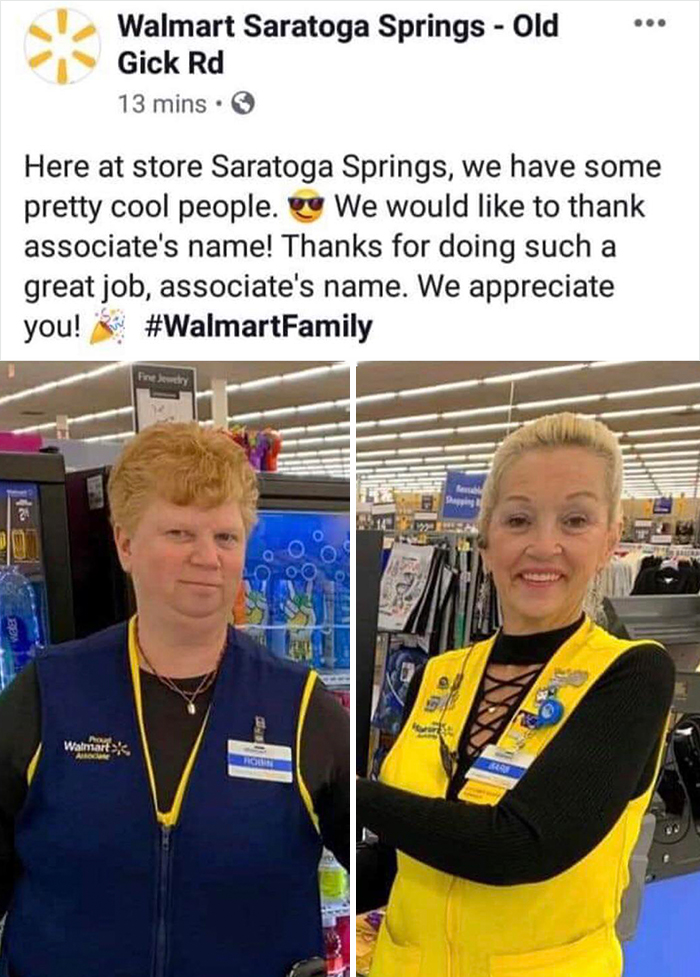 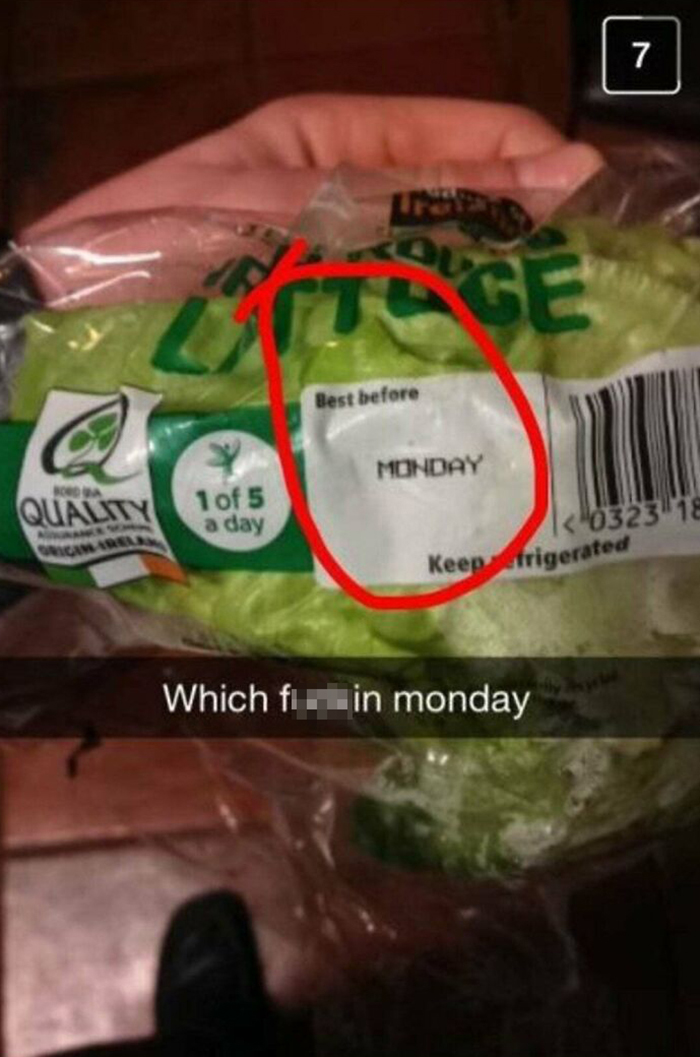 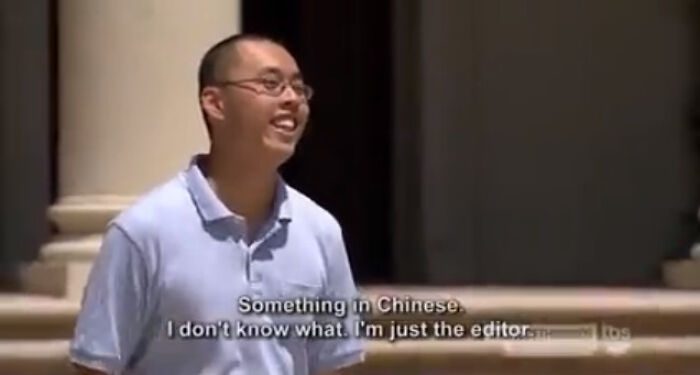 #20 This ATM in Egypt is not grounded and can electrocute people, paper says ” use wooden stick” 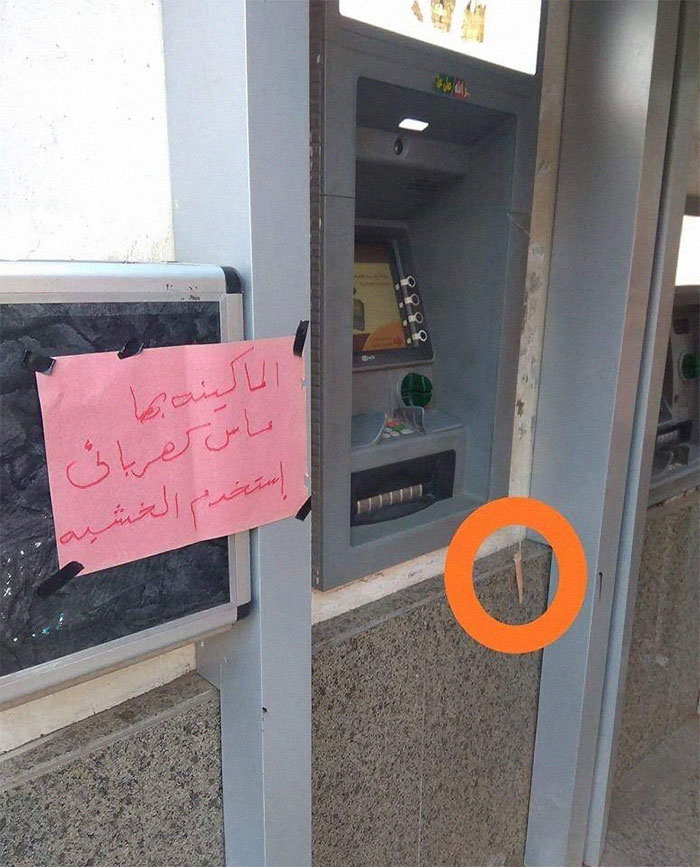