Incredible Video: 800 Drones Created a Giant Airplane in the Sky

When it comes to show a great light use drones. While drones in the country are extensively used for blood delivery, disaster relief, and rescue assistance, it garners more attention through the stupendous light shows that are organized during government conventions. 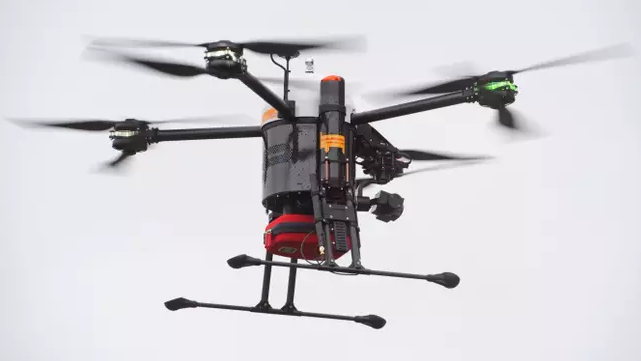 In China, there were used 800 drones to create the outline of a helicopter and a jet rounded off the festival of tech. The show is designed to wow visitors with state of the art aviation, space travel and drone technology, and this time they took it to the next level.

The drones started the air show creating a propeller plane, that morphed into a giant airplane. Also, the drones formed a helicopter and what appeared to be a spacecraft. 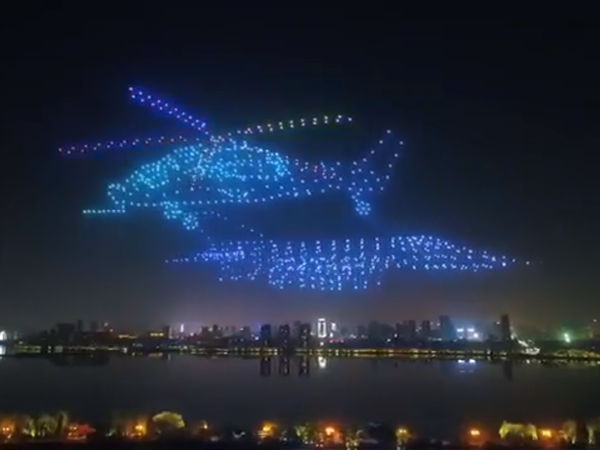 Technology companies and governments have been working with drones to advance their capabilities. The more advanced they become the more likely they will become part of everyday life in the years to come. 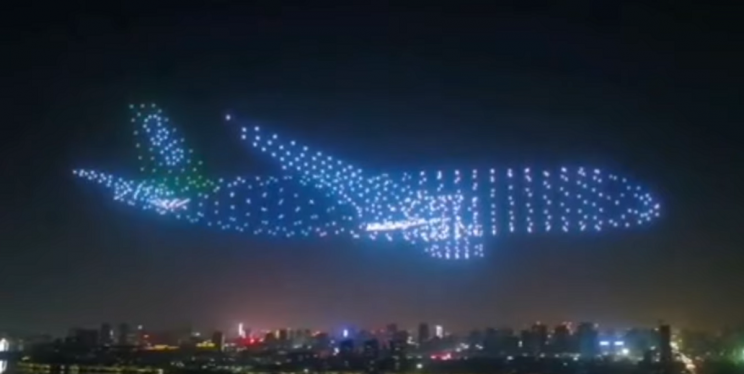 Having these drones travel together can be useful in tracking stock in big warehouses, keeping an eye on industrial fields or surveilling industrial plants, not only wowing millions of people by creating a glowing airplane in the sky.