The architecture firm  Rescubika with their latest conceptual project plans to bring New York City’s Roosevelt Island the verdure it has been missing.

With their newly planned “green” residential tower, the building represents a new lifestyle in the urban future.

The project is called Mandragore, based on the mandrake plant which is used to design the contours of the building in an abstract form of human-like silhouette.

Examples of mandragore’s form are increasingly common in architecture. It is an example of biomimicry—the mimicking or abstracting of natural processes or forms found in nature. In this case, biomimicry has a deeper concept. The mandrake analogy represents the shifting identity of man and the natural world and the close relationship between ourselves and other living things.

The tower was designed in response to the City of Tomorrow Project, which envisions a carbon-neutral NYC by the year 2050.

Mandragor’s concept pushes the sustainability goal of carbon neutral even further, turning it carbon negative by eating up more carbon than it’s pretended to produce.

This project can be realized by by pulling from the best of modern sustainable architecture with techniques such as modern passive heating/cooling techniques to condition interior spaces, natural material choices, and lots of plants. Currently, the scheme includes 1,600 trees and almost 300,000 square feet of living plant walls across its 160 levels.

This project thinks outside the sustainable architecture box. Besides achieving these goals related to carbon and energy usage, the project also include a concept called “energy sobriety”, which calls for a change in a lifestyle choices resulting in a smaller carbon dosage.

Mandragore it’s a clear vision of what’s to come for our future green buildings and cities. 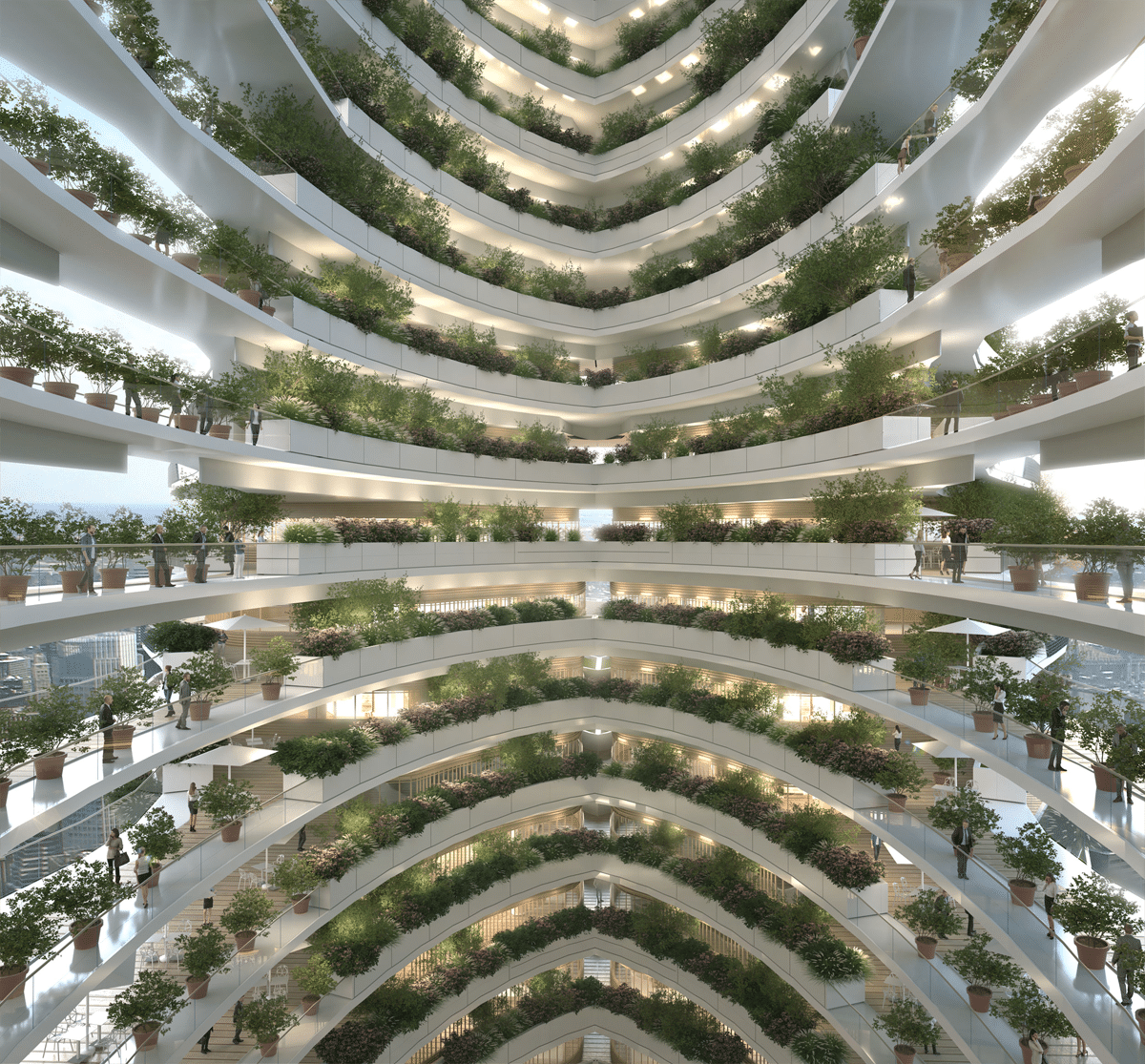 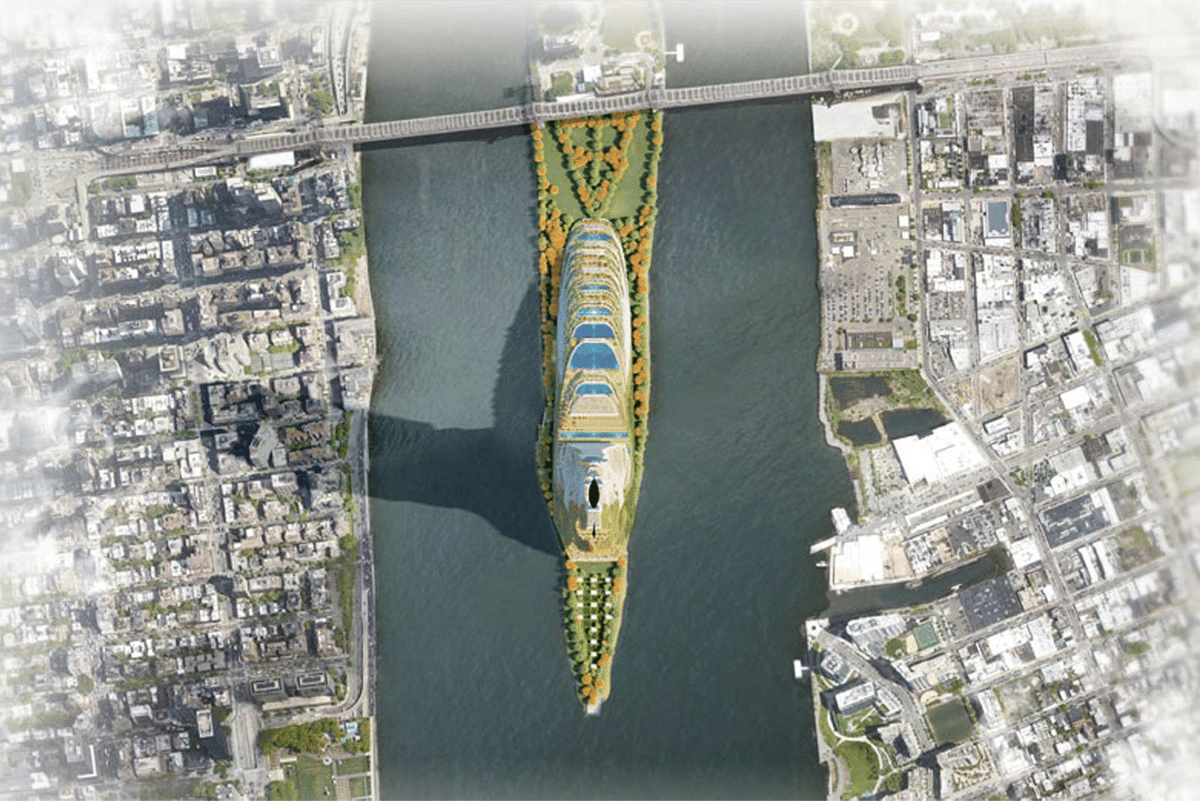 The contours are design through a special plant on a human- like silhouette of a mandrake plant, where the project gets it’s name: Mandragore. 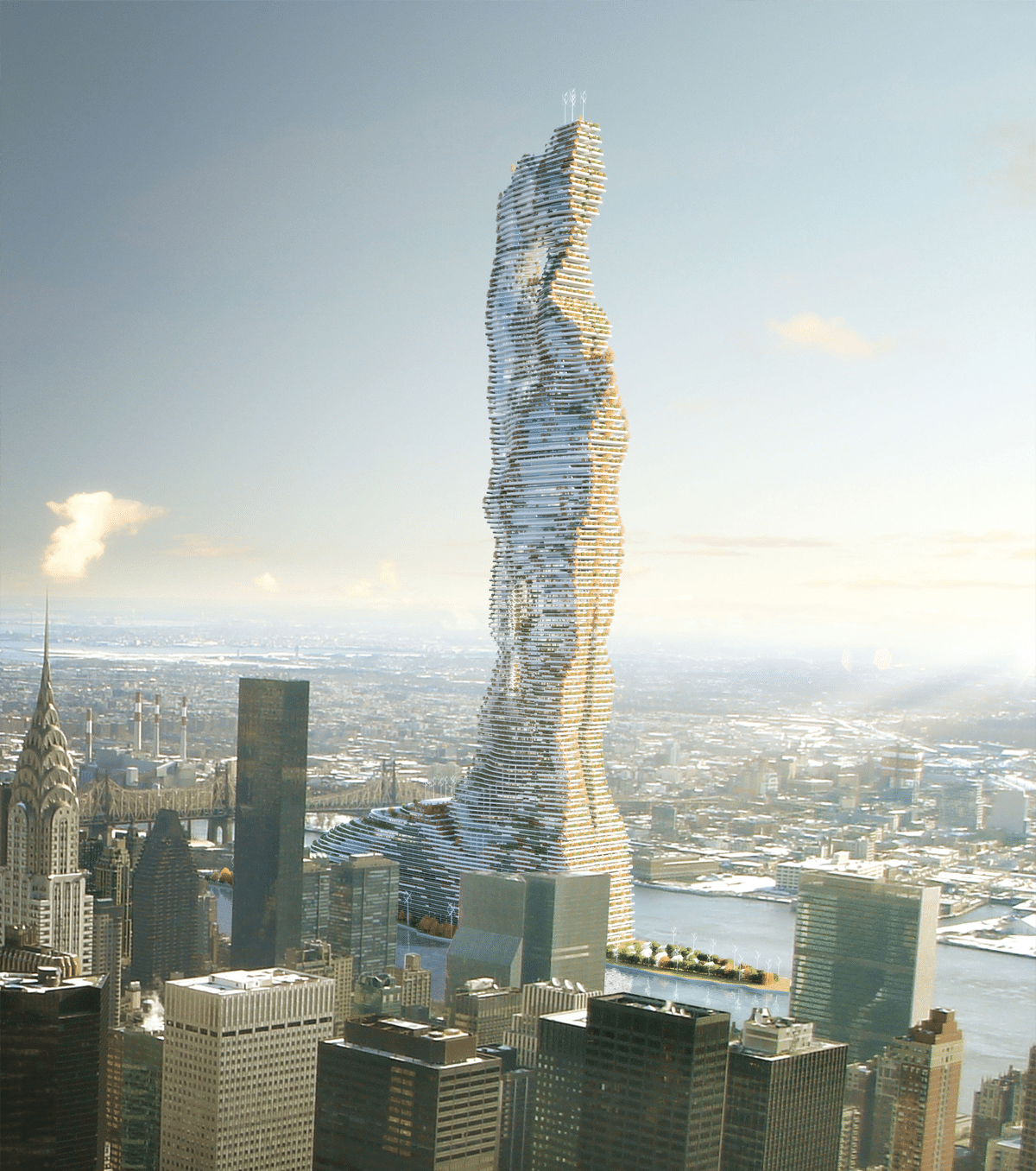 Not only will be the tallest tower in the world but will also be carbon negative- menaing will eat more carbon than it will produce. 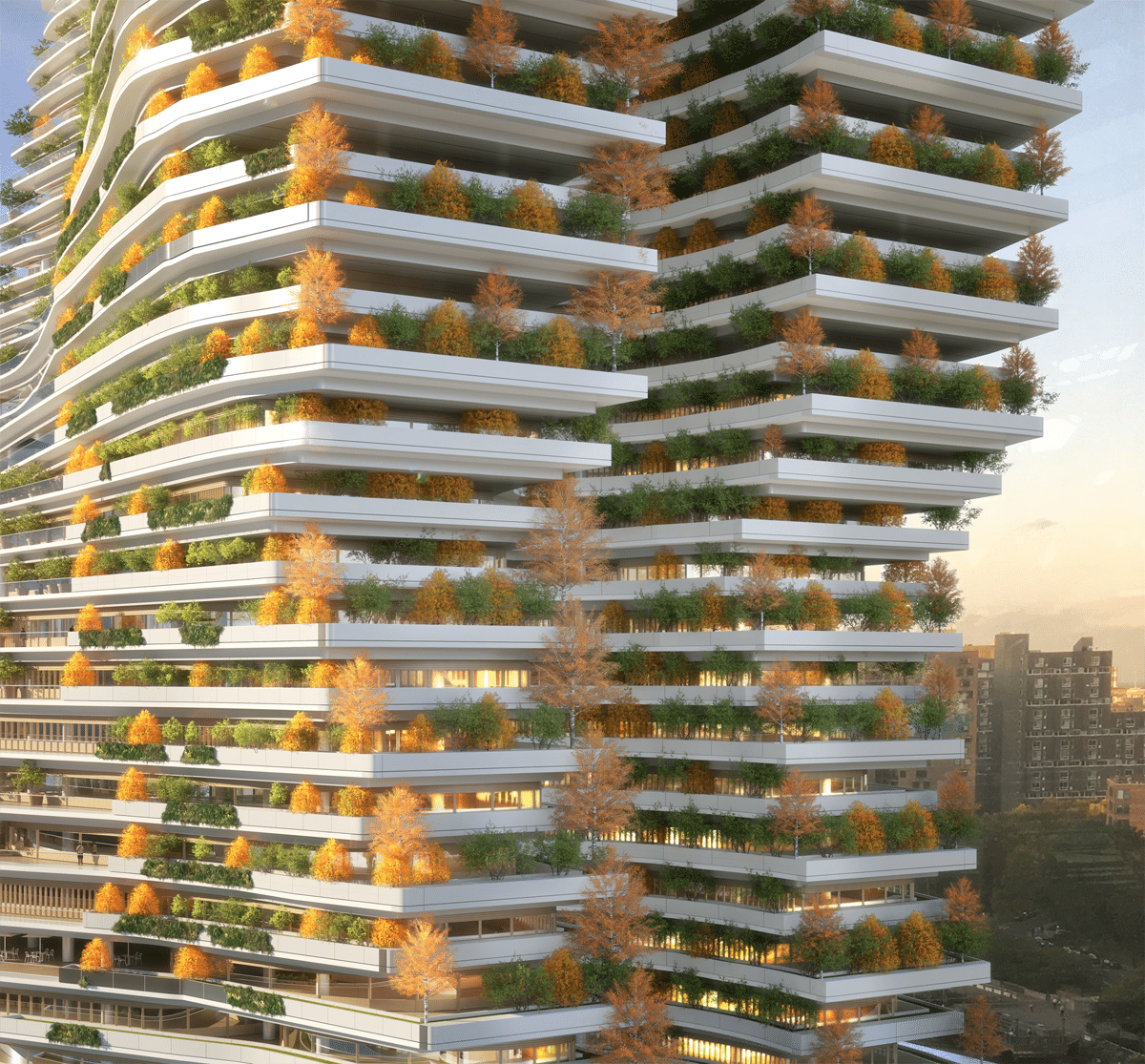 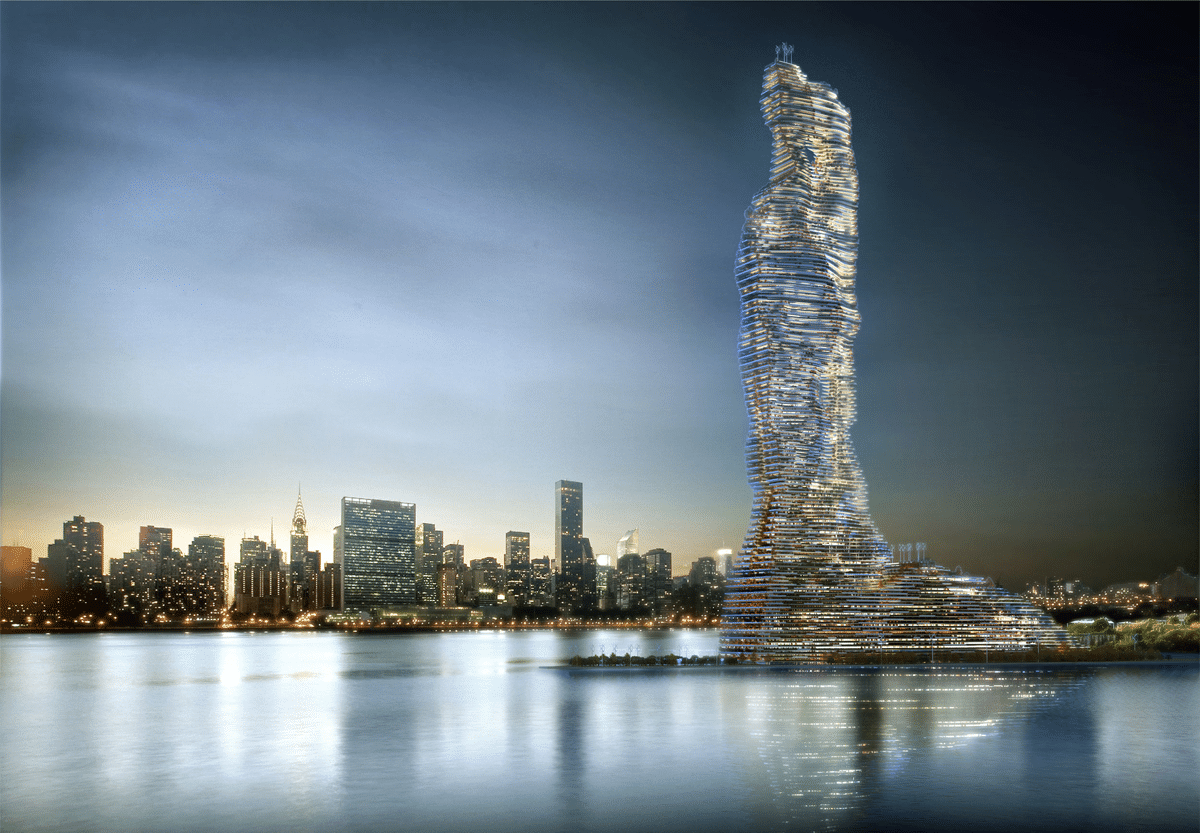 Cleaning Up Everest - 8.5 Tons of Garbage Collected by the Alpinist Previous post
The Atlas of Beauty Honors Diversity of 500 Women Around the World Next post