No one will ever replace Grumpy Cat, but a new kitty has captured the Internet’s attention that deserves to be among the world’s angriest felines.

A cranky-looking Florida kitty is being touted as the second coming of  “Grumpy Cat” due to her permanent scowl, which has skyrocketed the furry feline to Instagram stardom.

Kitzia — known as Grumpy Kitzia on social media — boasts more than 49,000 followers since her ‘Gram page was set up by her photographer-owner Viktoriia Otdielnova in 2018, reports Bored Panda. Viral photos and videos depict the grouchy kitty engaging in everything from birdwatching to eating while sporting her signature sourpuss.

In one hilarious recent clip, Kitzia can be seen looking particularly perturbed while her adoring owner scratches the top of her head. The vid is captioned: “When you are a kid and your relatives haven’t seen you for a while.”

Still, her trademark grimace has earned her oodles of compliments on social media.

“Absolutely love this cat,” exclaimed one fan on Instagram.

“If looks could kill…we’d all be goners!” said another of footage of Kitzia baring her resting bitch face while wearing ridiculous digital bunny ears. 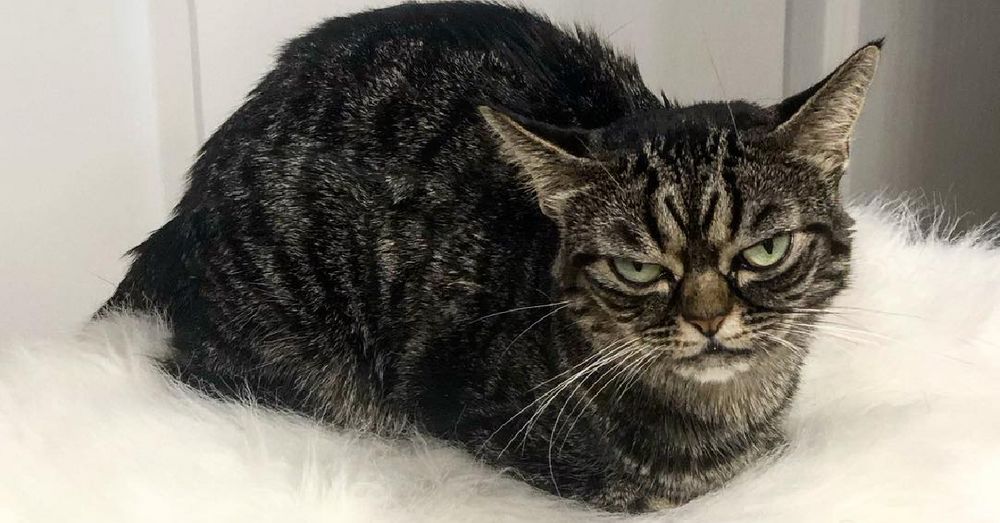 Others compared her to Grumpy Cat, also known as Tardar Sauce, the original frowny-faced feline who shot to internet fame after surfacing in a Reddit thread in 2012. Since then, the cantankerous calico inspired various memes, had cameos in multiple food commercials and even starred in the 2014 movie “Grumpy Cat’s Worst Christmas Ever.”

Grumpy tragically died last year at the age of 7 from complications from a urinary tract infection, whereupon hordes of copycats have tried — unsuccessfully — to capture her crabby crown. 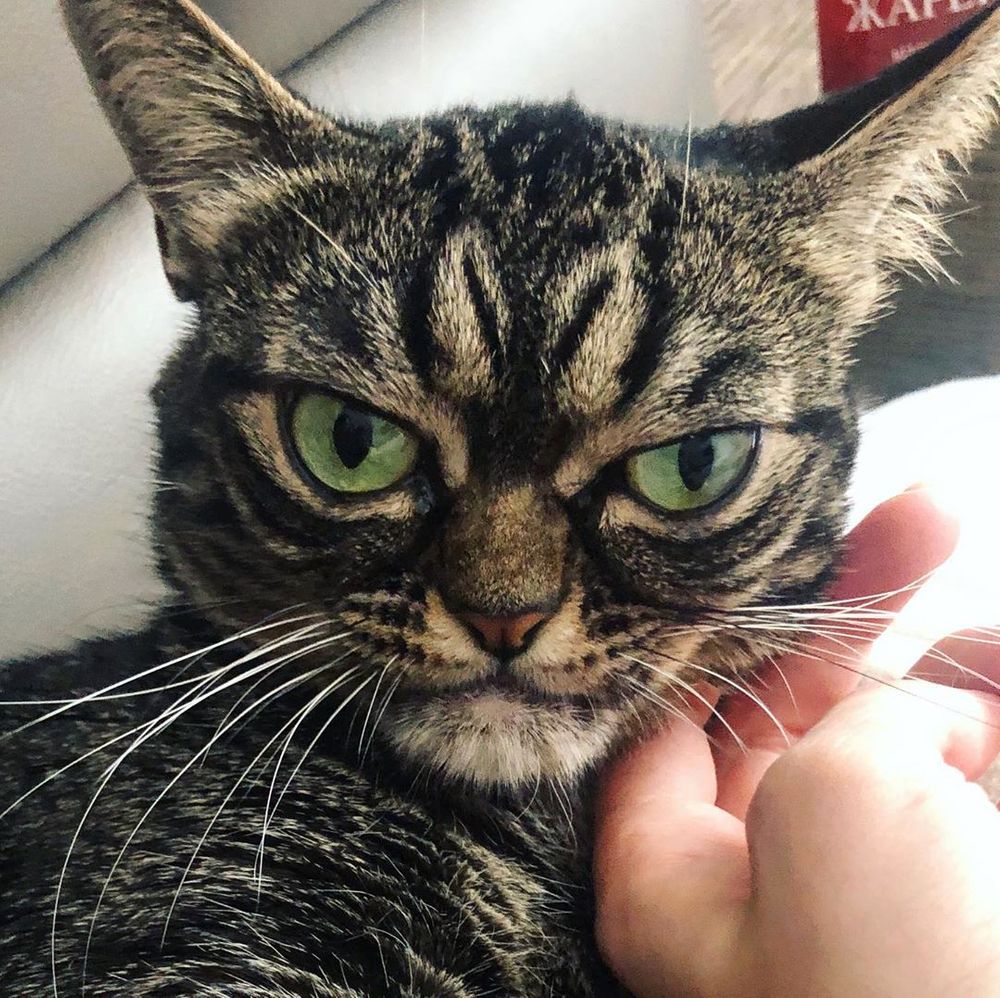 Kitzia is so grumpy in the mornings that the sun turns right around and goes back to bed.

Kitzia has such a bad attitude about breakfast that her milk turns sour in its bowl. “Keep looking at me like that,” says Kitzia, “and I’ll show you what it’s like when I’m in a bad mood.”

Kitzia just wants to relax on a sofa that doesn’t make her FURIOUS but apparently that’s too much to ask. 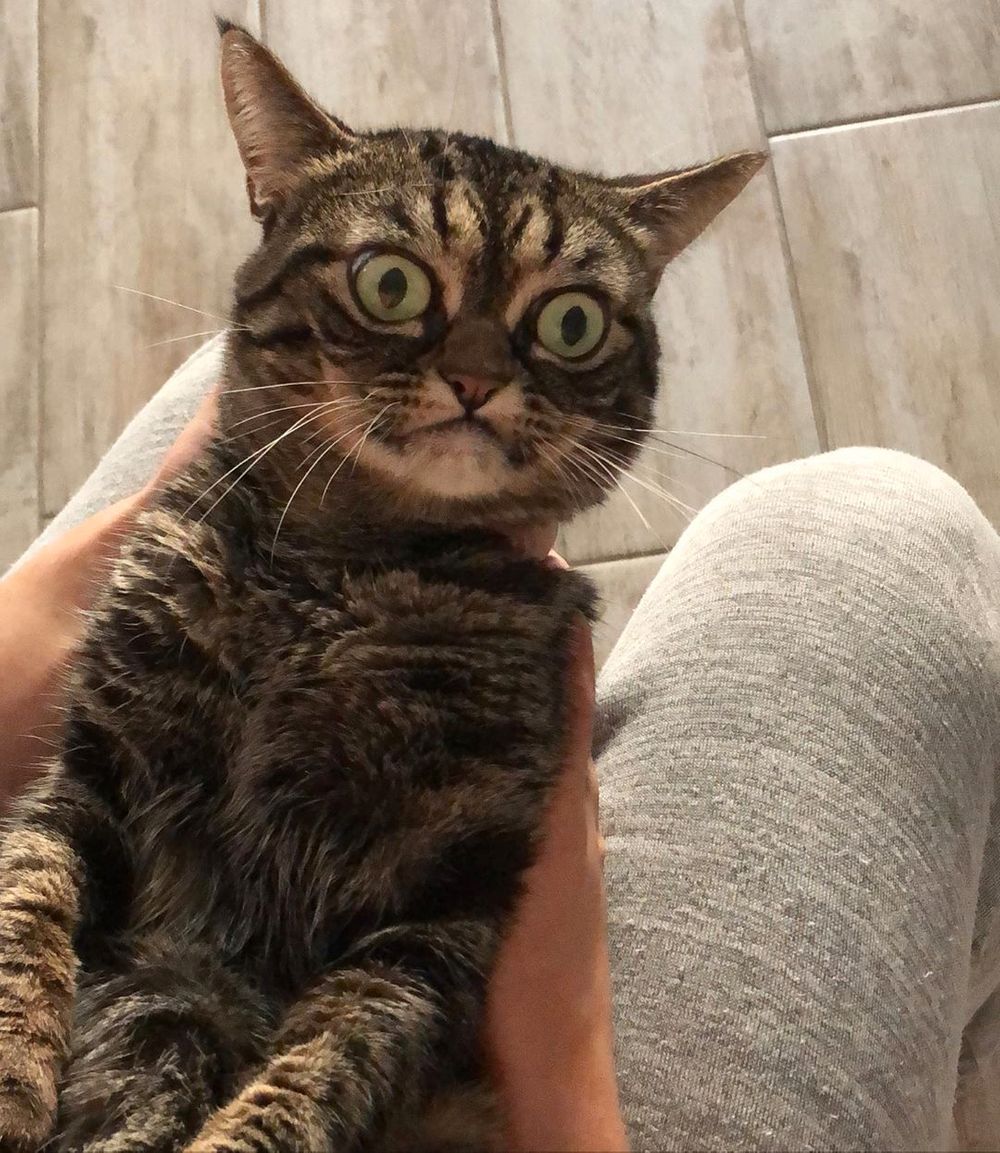 Kitzia has an extremely full schedule today: She’s going to be shirty in the morning, take a brief, angry nap, and then spend the afternoon feeling cantankerous. How dare you suggest anything else?

As we’ve already covered, the sun is afraid of Kitzia. This makes her incandescent with rage. 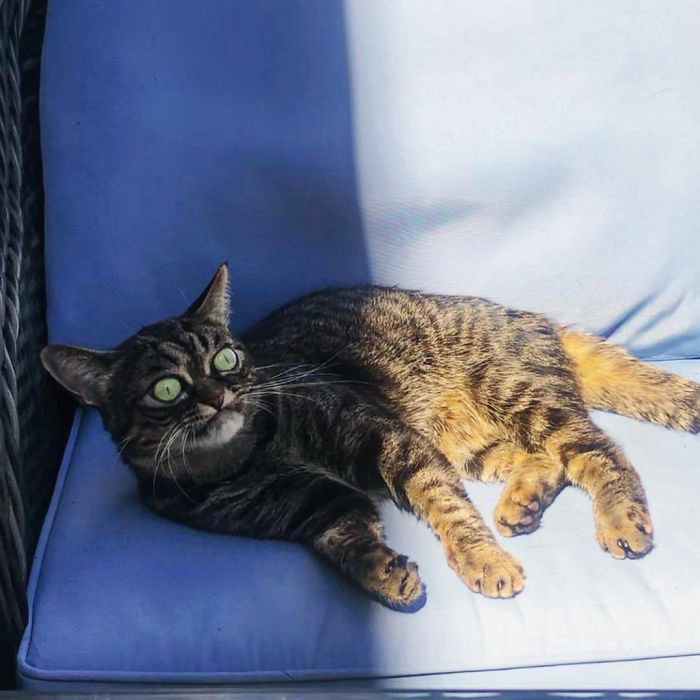 The only thing that makes her grumpier than your petting her is when you stop petting her, so be careful. 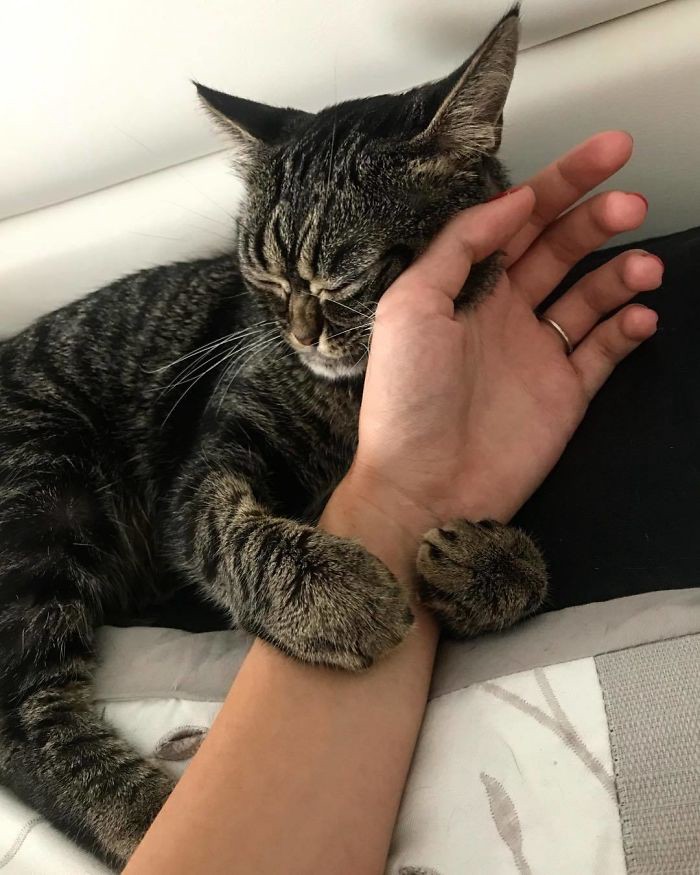 Kitzia’s so grumpy about the bathroom that she won a frowning contest with the mirror.

This should go without saying at this point, but you’re doing it wrong.

Kitzia has pioneered and patented a form of angry hugging that has the potential to change the hugging game forever. 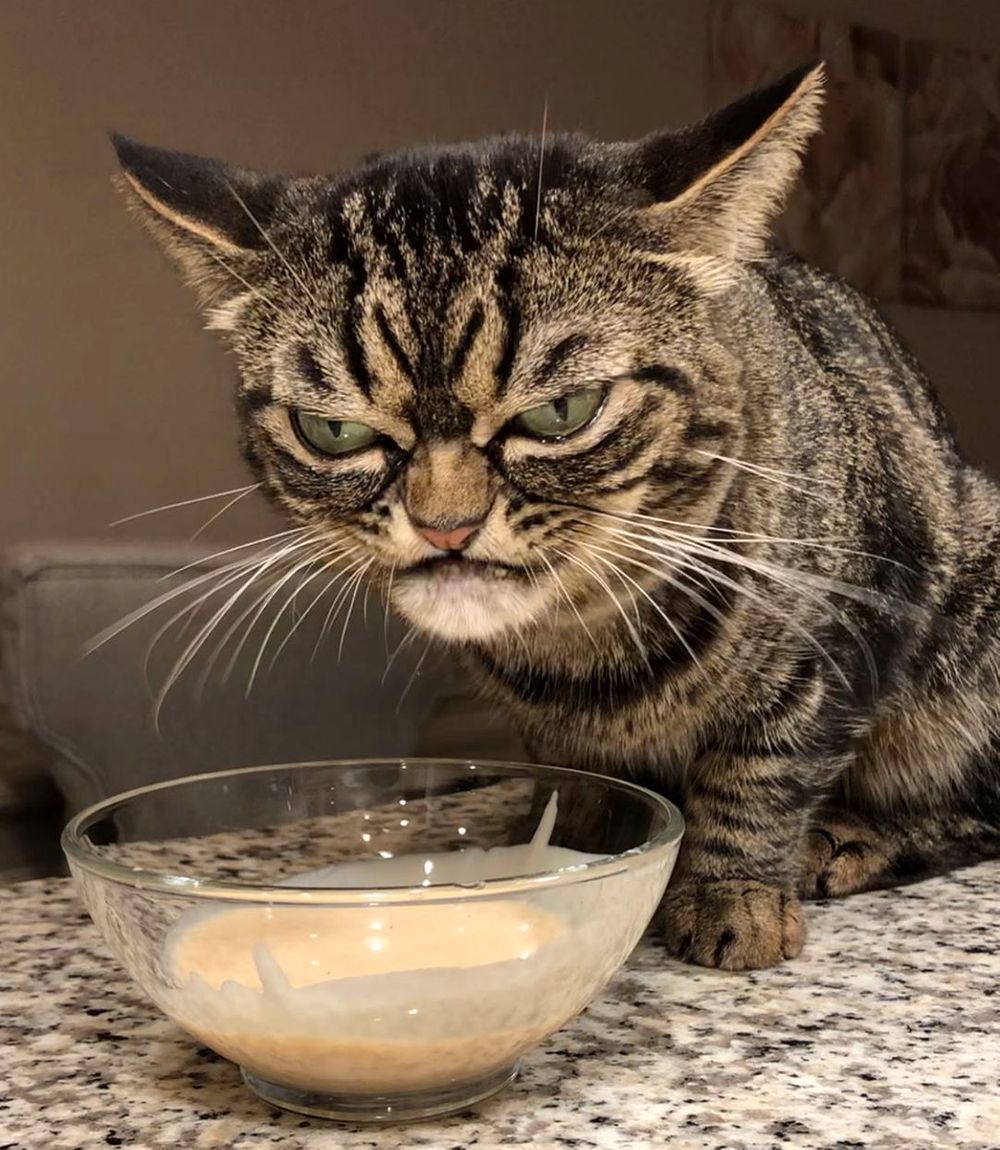 @grumpy_kitzia
Meet Baby And Cooper: The Adorable Corgi Siblings That Look Like Fluffy Balls of Happiness Previous post
Then and Now - Rephotographed Pictures Of Kurt Hielscher Show How Things Have Changed After Almost 100 Years Next post