Online communities have been one of the most useful these days to get people together and talk about a specific topic. Everyone can share their opinion by commenting in the given sections, therefore the information and debate I always present even though we don’t get it in person. One of the latest topics that have stirred a debate is a question made on  r/AskReddit by tycooperaow. “What is clearly a scam but Americans have been conditioned to believe that it is ‘normal?'”

This really makes you stop and think about the system you’re living in. This question gathered 5.4k comments from people that aren’t native Americans while sharing their perspective on how they see America.

Scroll down below for some hurtful truths. 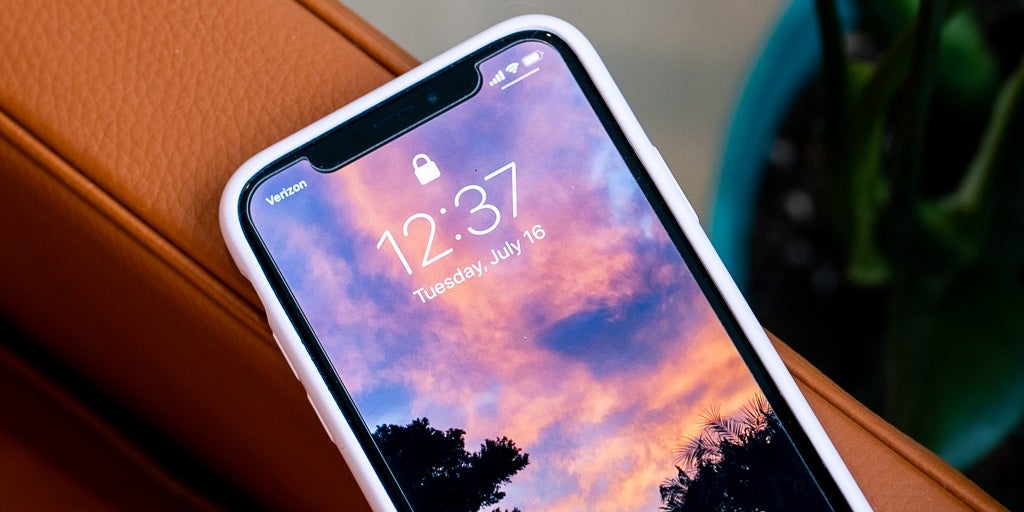 Your cellphone plans. In my country, I pay €20 for unlimited calls, SMS and data. I work in phone sales, whenever I speak to an American they cannot believe how cheap our plans are compared to what they pay.                   deccytag 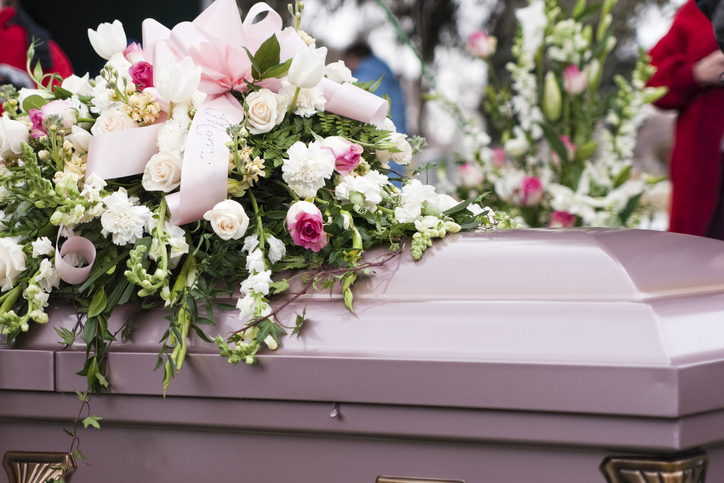 College textbooks, you pay $400 for a book because you have to have the newest version that’s rarely changed much, and the school might offer you $40 and sell it for $150 used 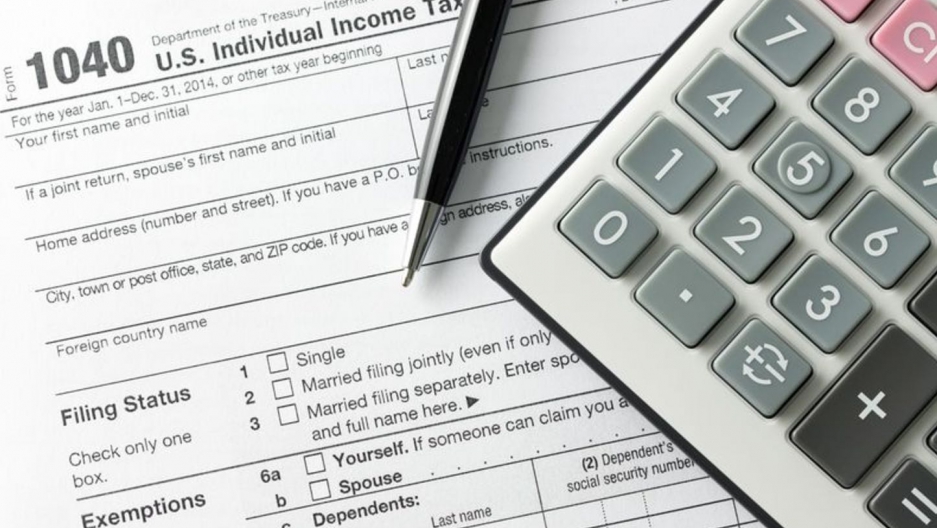 For the majority of wage earners, the IRS can easily determine how much you owe and tell you, or tell you what you’re owed in a refund. It’s simple.
That they don’t do so is only because tax preparation companies lobby lawmakers to keep the system as it is. Tax preparation companies only exist because they are legally allowed, middlemen. They are slow, complicated, costly, and the opposite of free-market efficiency. 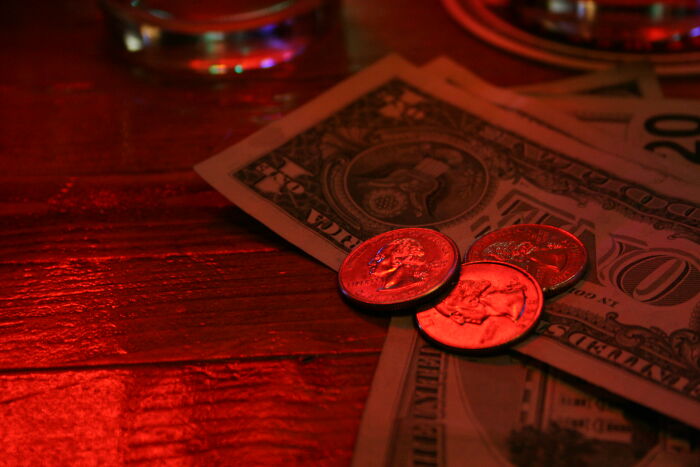 Tipping restaurant servers so the owners of the restaurant don’t have to pay them a living wage. Mean_Increase_,Jinx! 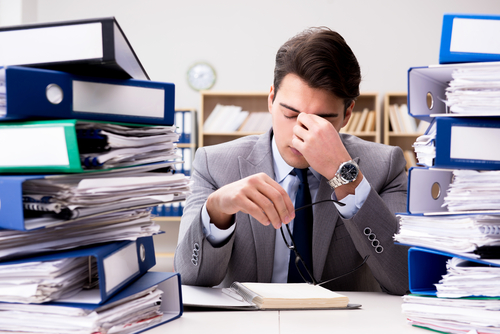 The idea that you need to work endless hours and never have time off. There are plenty of countries where people work reasonable hours, have five-week summer vacations and the economies don’t fall apart. 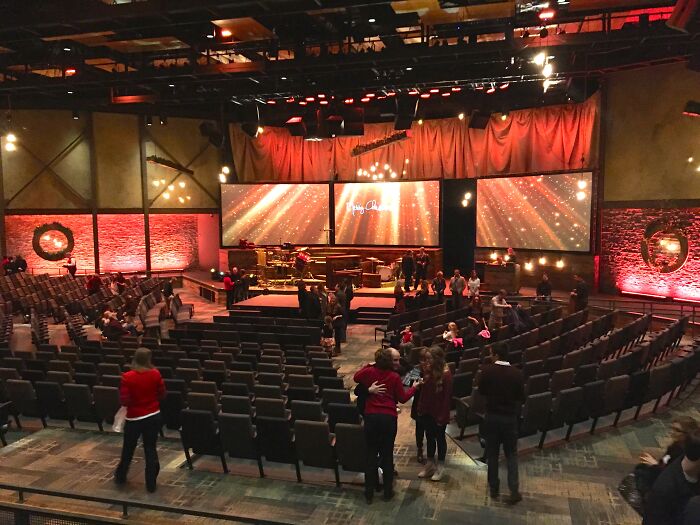 Megachurches are literal scams. They make a lot of money, saying it’s for the church, then they buy 12 mansions. 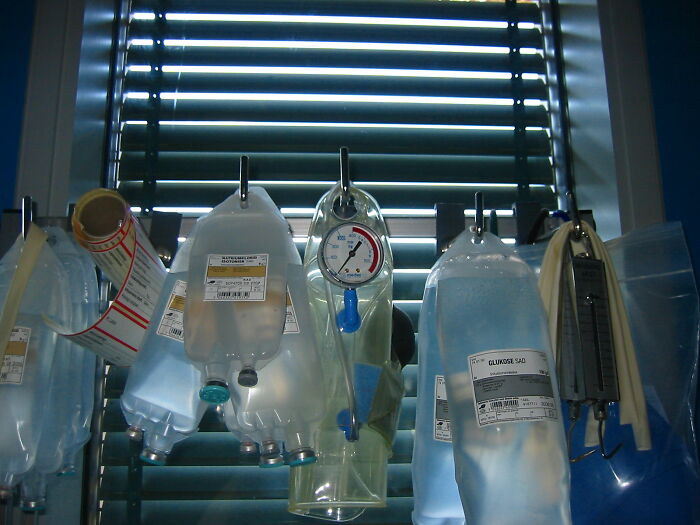 The price for healthcare in America. For the love of God just travel overseas and compare, like, to any country in the world… And then realize how big of a rip-off it is in America. And it’s all insurance companies’ fault. 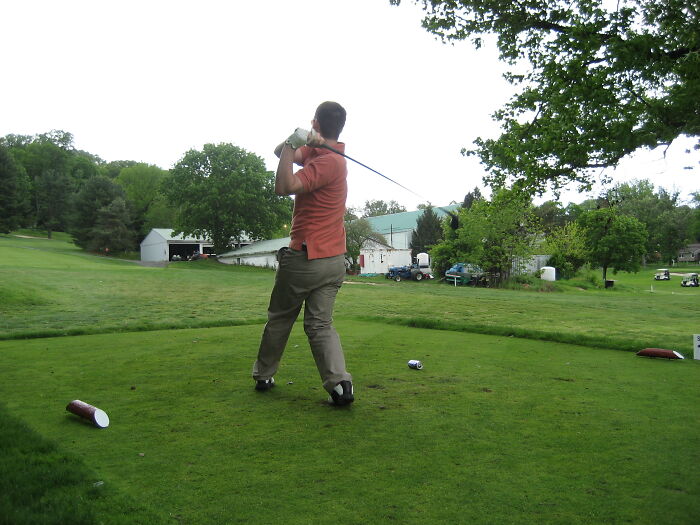 Somehow, a person who works 65 hours a week at a minimum-wage job just to pay the rent “isn’t working hard enough”. At the same time, an executive whose “work” boils down to signing a few forms, making a couple of phone calls, collecting investment payouts, and playing golf is considered “a hardworking American”. 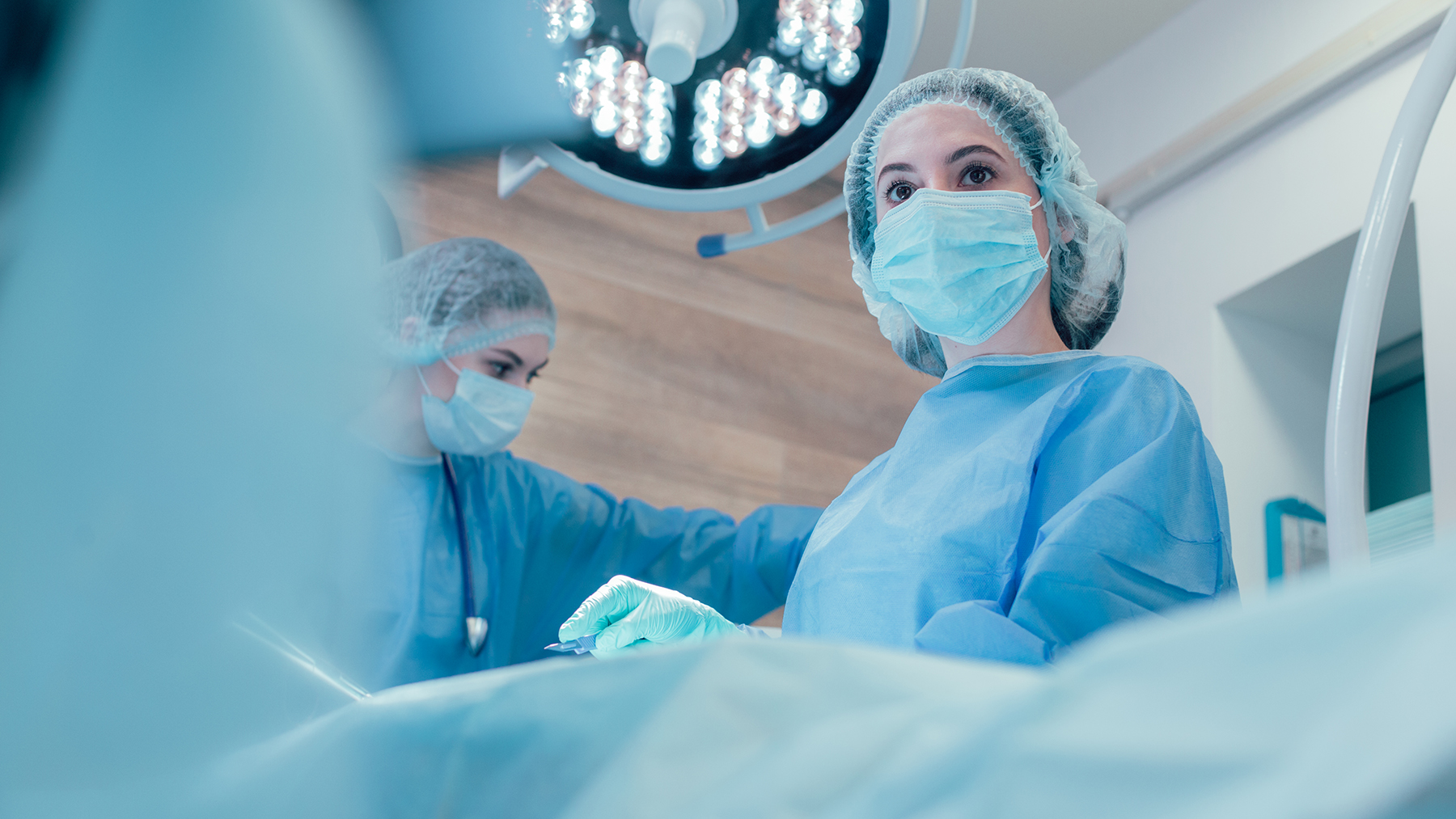 Americans thinking that medical procedures are actually that expensive. Fun fact: In a normal country, you don’t pay tens of thousands of dollars. 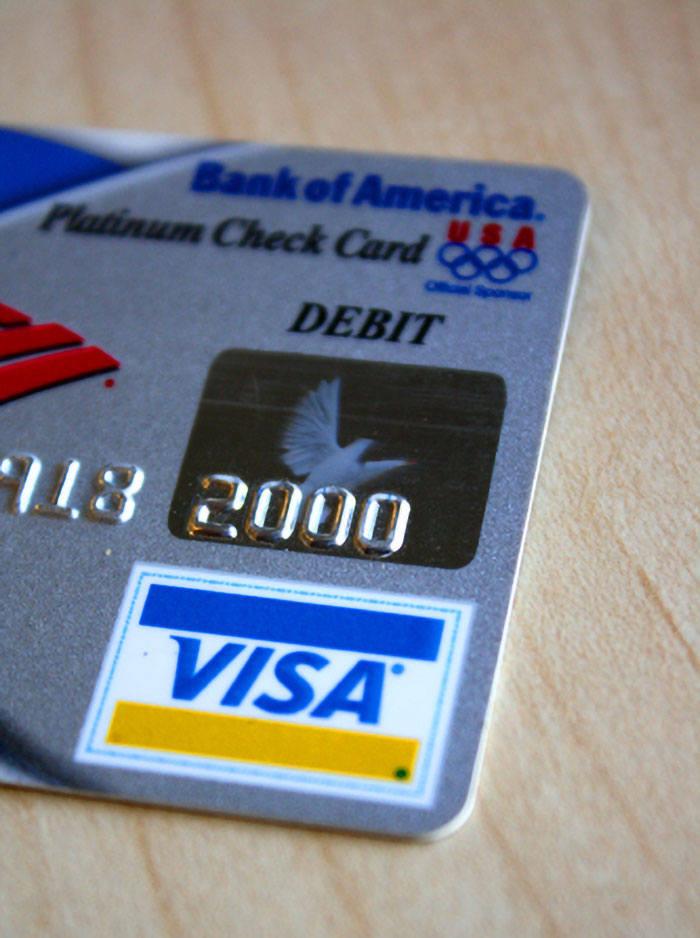 ‘Overdraft protection,’ which actually allows the bank to charge you when you use a debit card, instead of just declining the transaction. 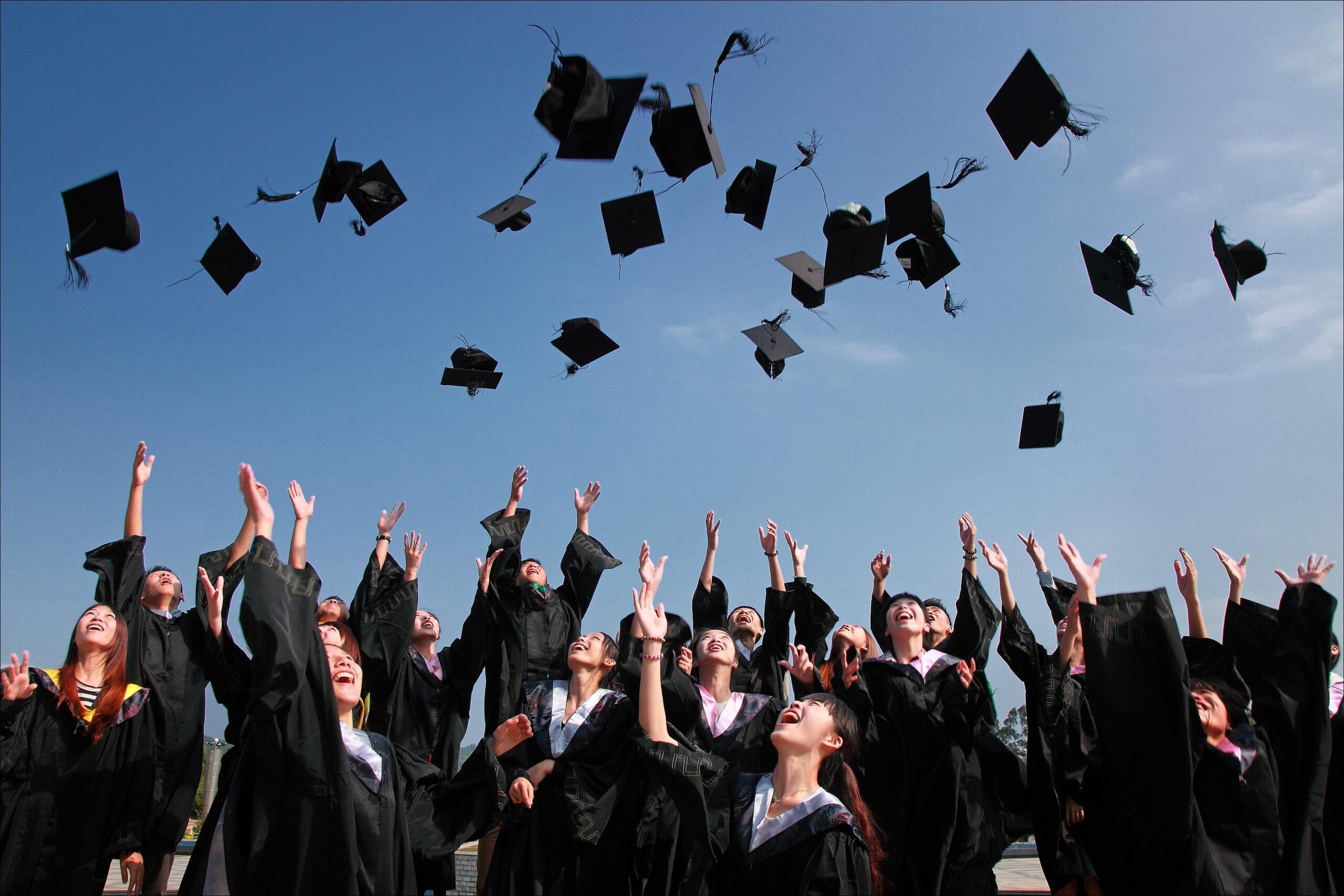 The push that ‘college is for everyone!’ Also, you aren’t able to default on your student loans, so banks will give them to anyone. Coincidentally, society started telling people that they should all go to college, no matter their situation, right after passing the bill that made student loans impossible to hide from.

VIDEO: Bobcat Attacks Man's Wife, His Reaction Gets Recorded by a Security Camera Previous post
12 Awesome Designs That Took Home Remodeling to the Next Level Next post