The internet is great for bringing people together. One great example is this online community of map lovers. Patrick McGranaghan, it’s the founder of this community who had developed his passion for maps in a very early age, and he wanted to share that with others who have the same passion by bringing them together on this online community. This subreddit illustrates maps of different parts of the world and not just the location of countries and such. These map lovers illustrate everything from historical and funny maps to imaginary and linguistic ones.

“I developed my passion for maps very early. My family traveled and moved around a lot. My dad taught me how to read maps and I would help him navigate. I used to flip through our Rand McNally atlas to pass hours traveling across the countryside. Maps are invitations to explore and visit new places. They give security in the knowledge that there’s a way to get to your destination. If all else fails, a map will be your guide,” said Patrick.

This subreddit has 1.3 million members, who are all welcomed to share the sketches of their maps. The beauty of it it’s that even though most of these illustrations are just the result of someone’s imagination, yet it’s this imagination, creativity, and sense of humor which helps us look at history in an entirely different way.

2. Most popular dog breeds by country 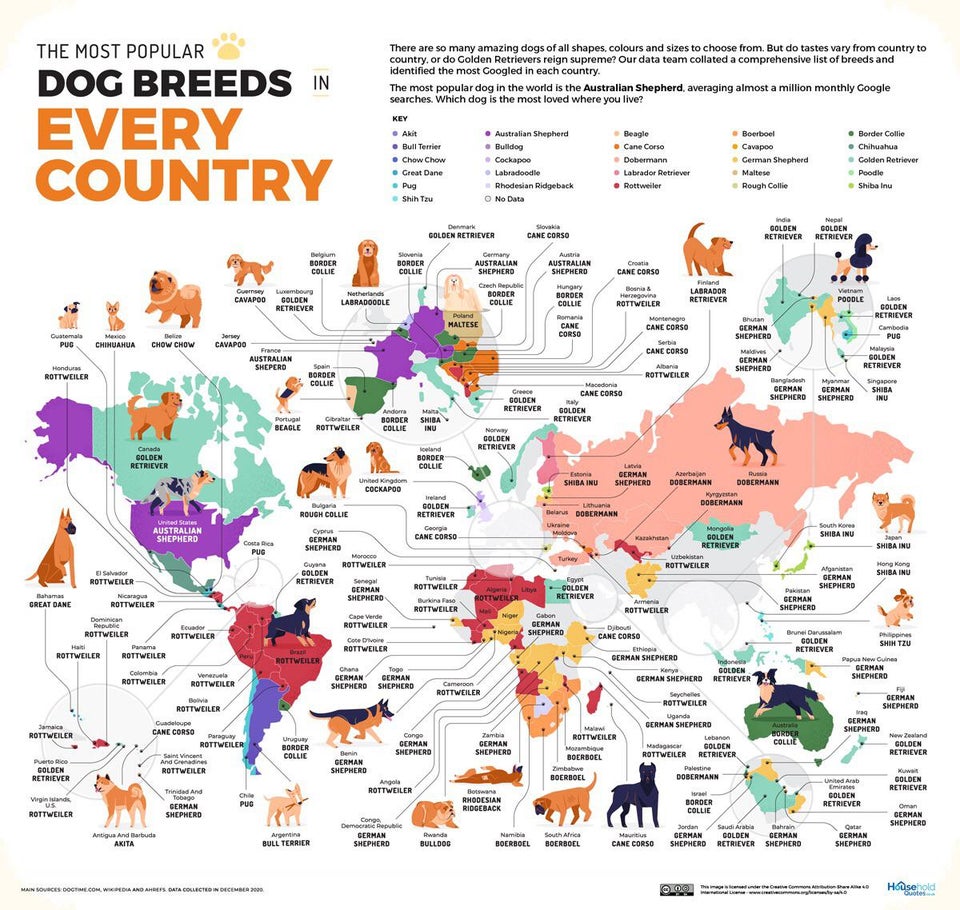 #4 European country names translated to Chinese, then literally translated back to English 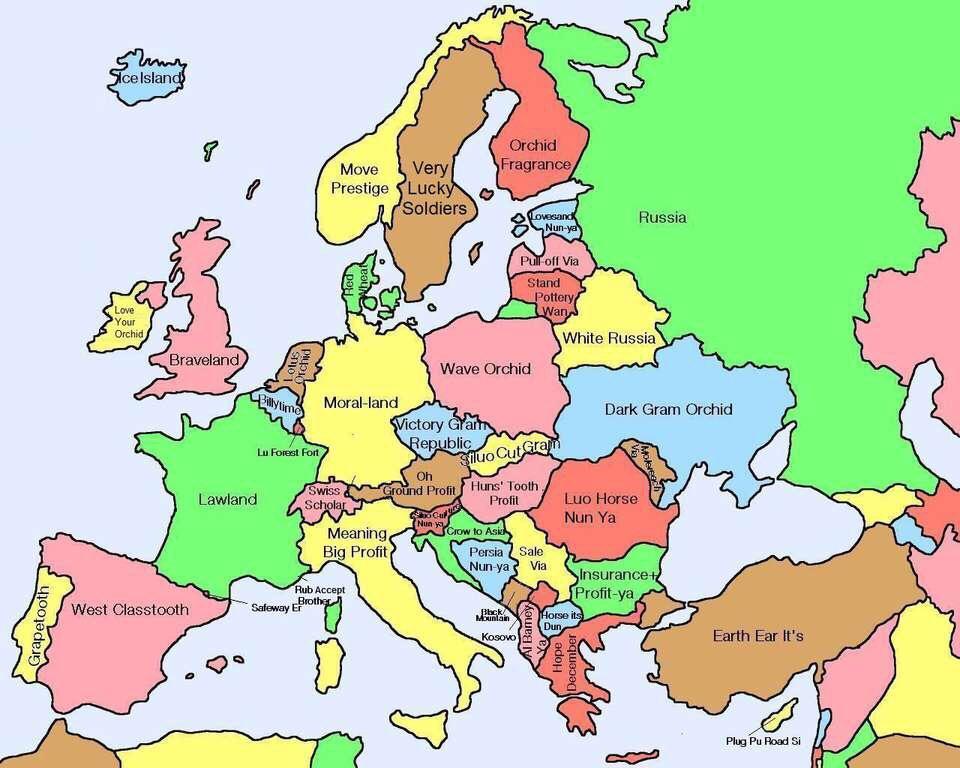 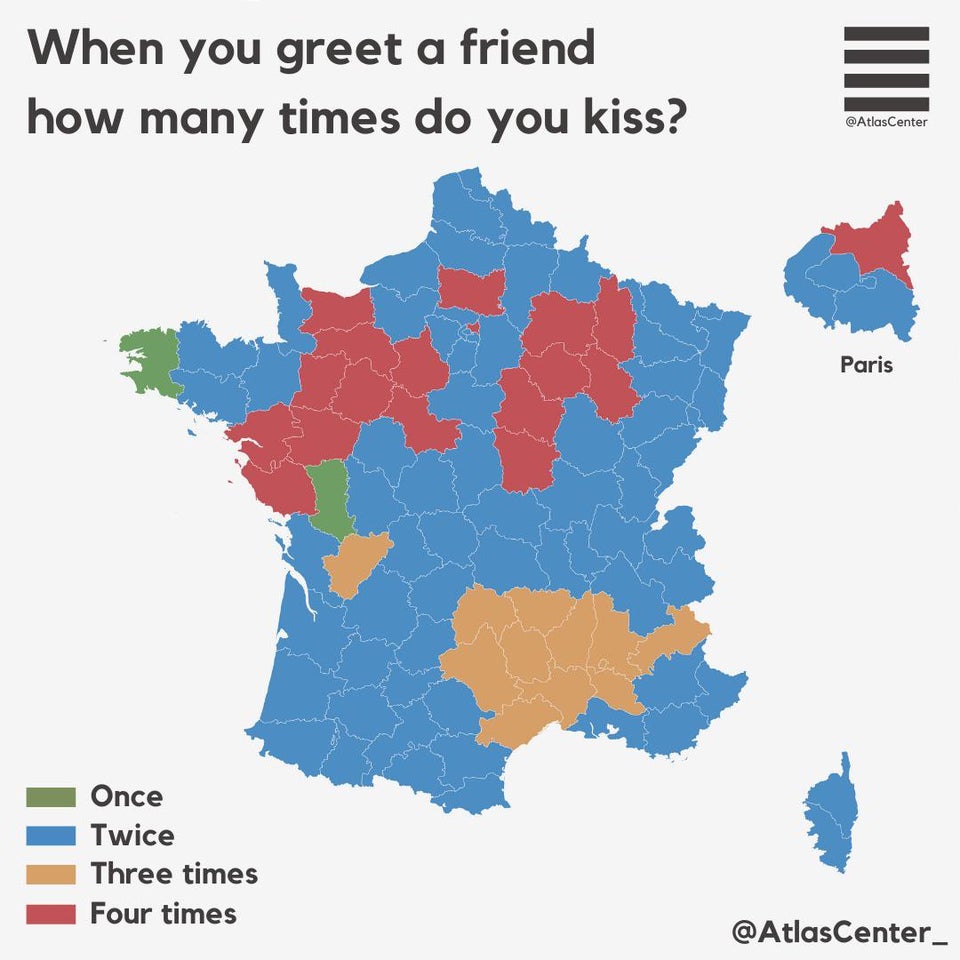 6. A Map Of Finland’s Bear Population, Made Up Of Bears 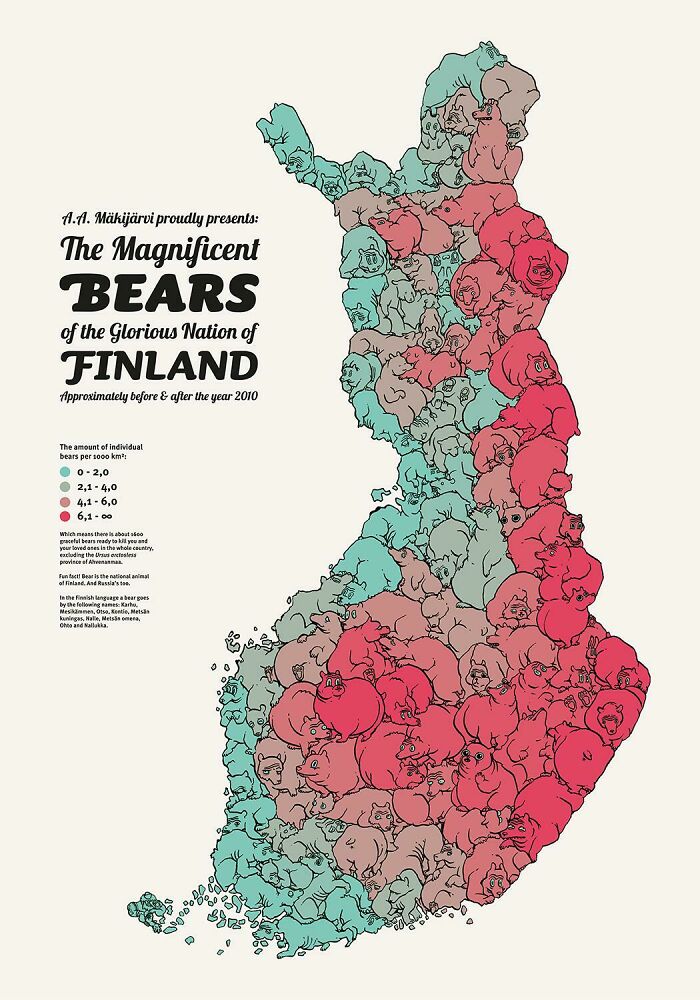 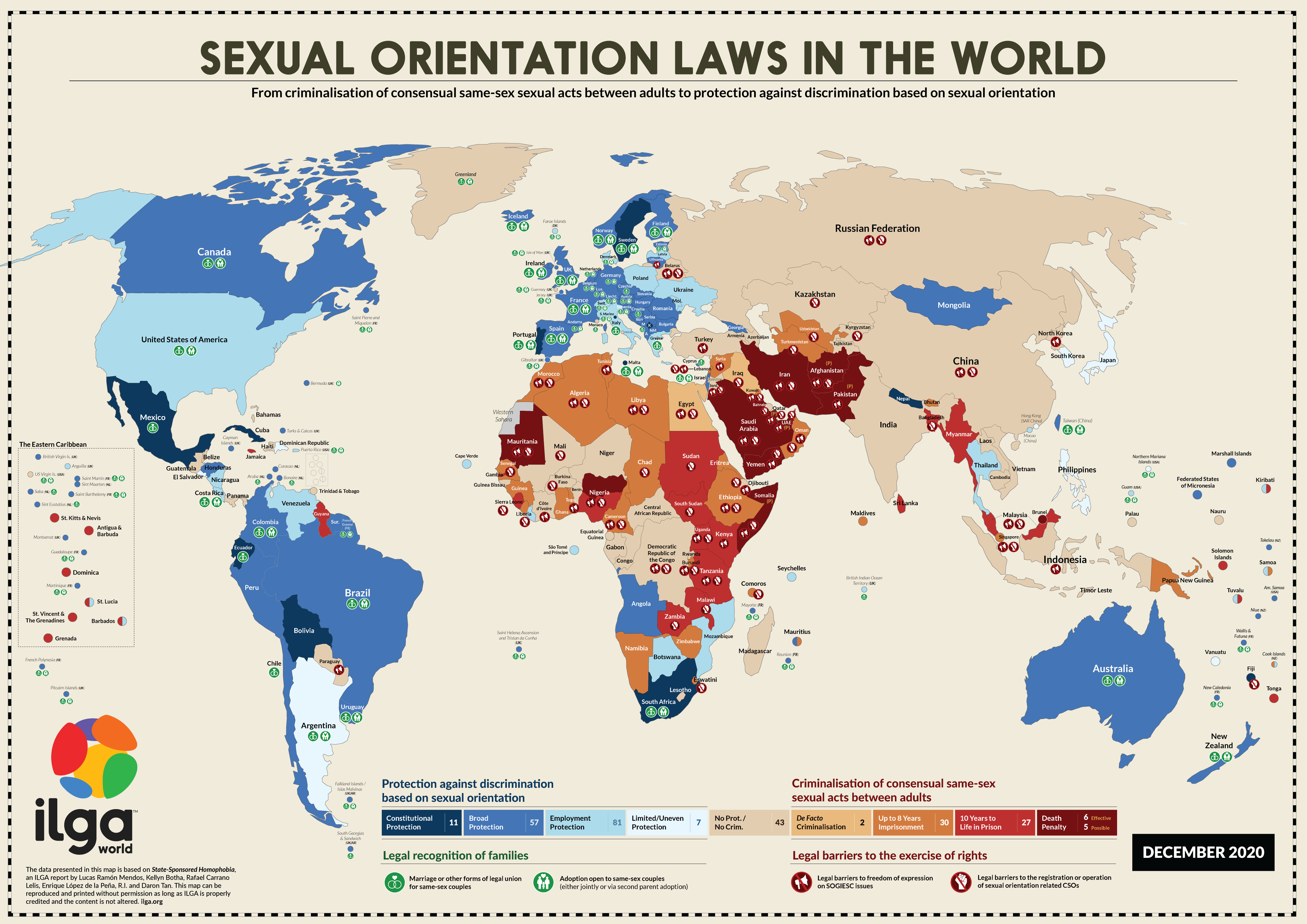 8. Unpaid parking violations per diplomat in New York City by country of origin, 1997-2002 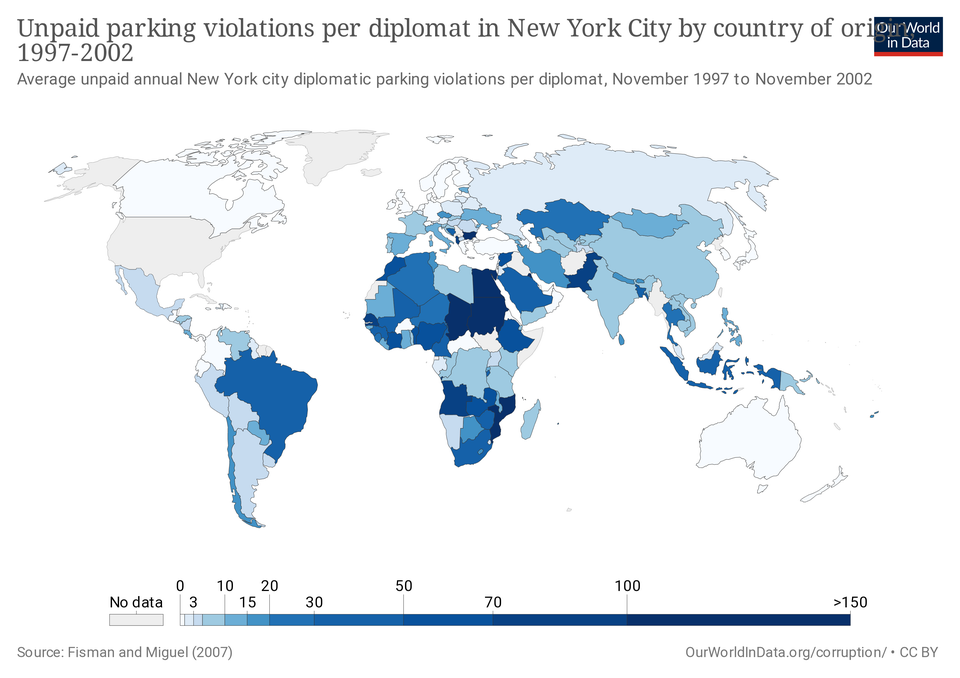 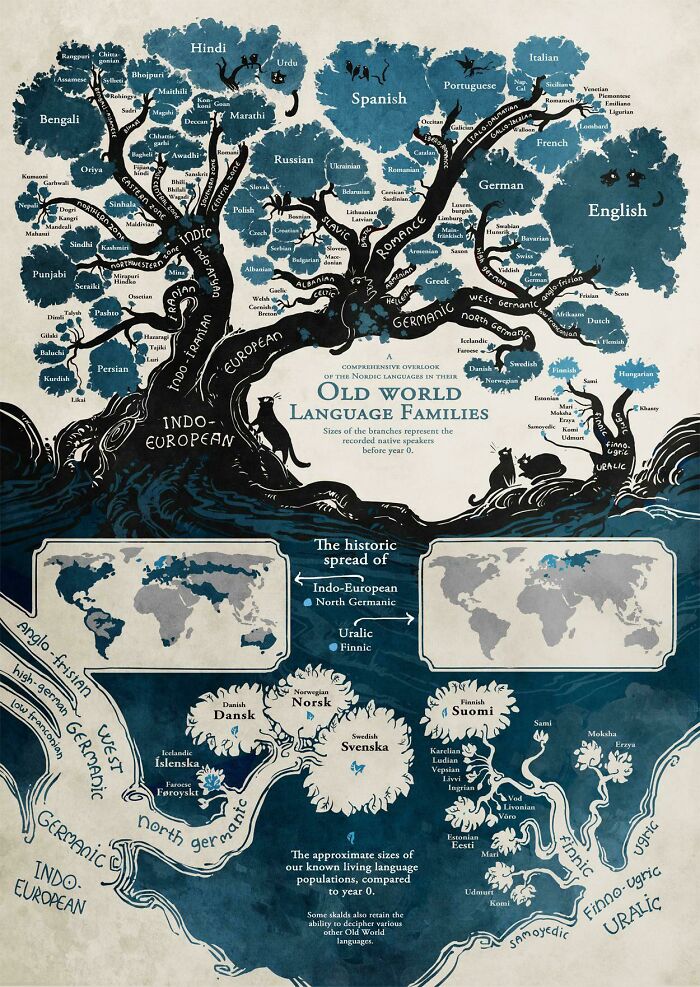 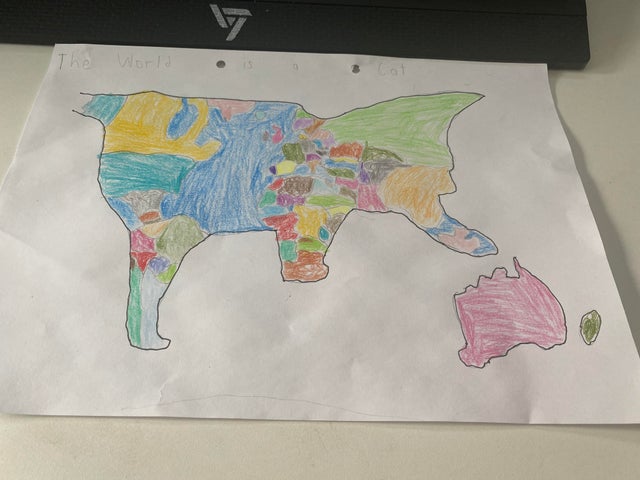 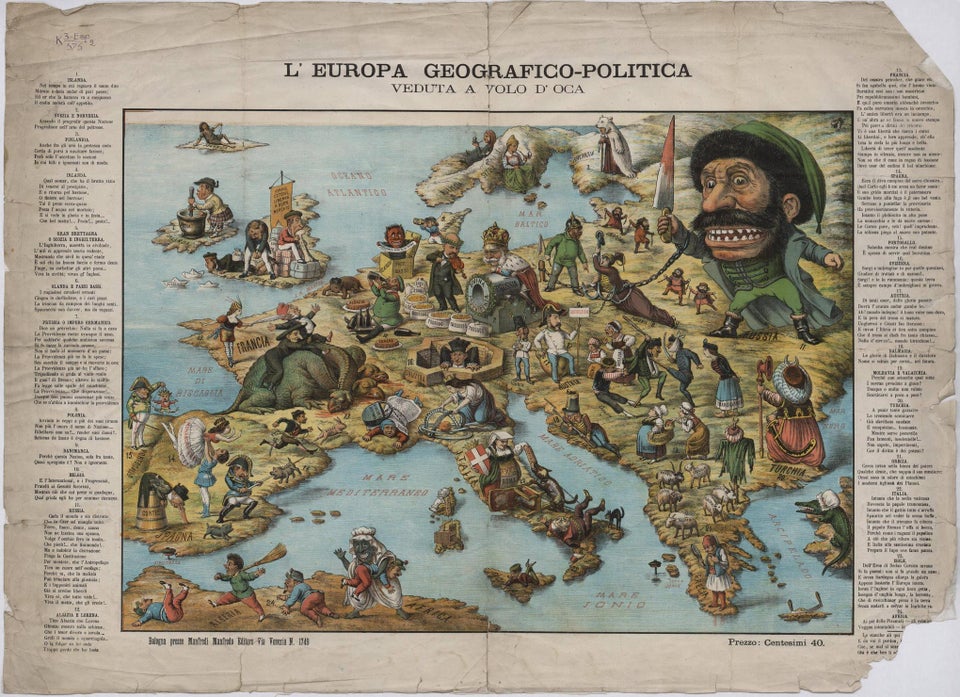 13. If You Flew In A Straight Line From Mcallen, Texas To Bangkok, Thailand, You Would Only Spend About 50 Miles Over Water 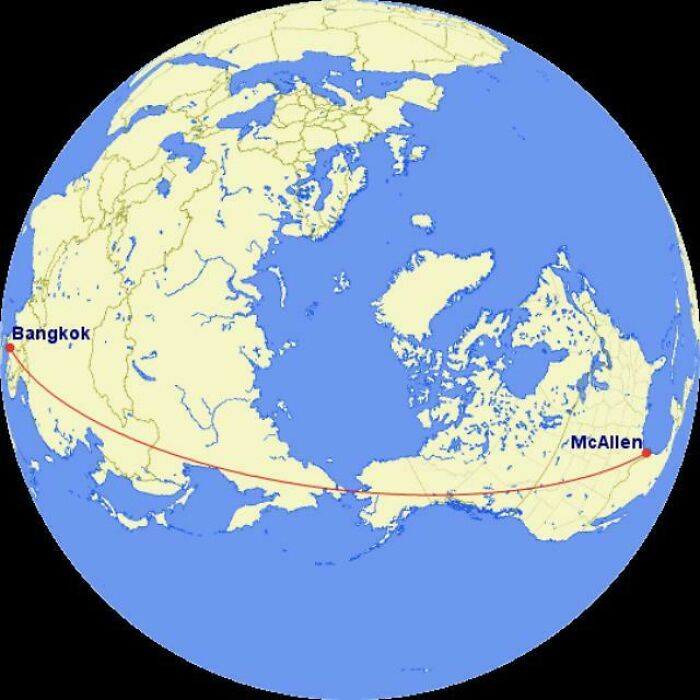 14. Map of the National Animals of European Countries 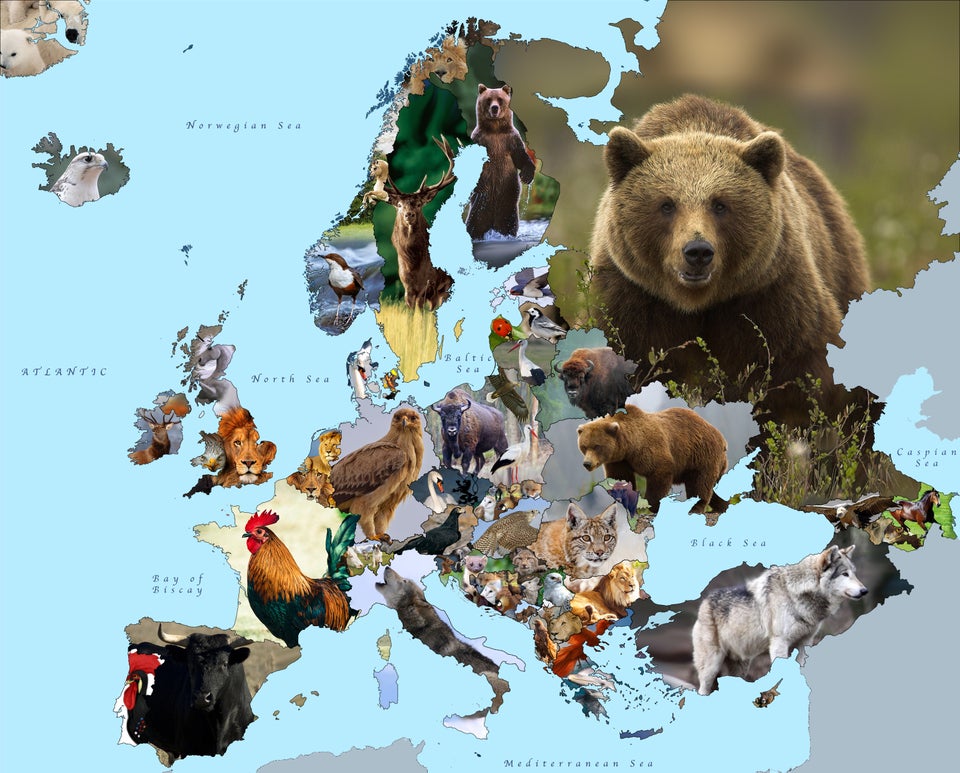 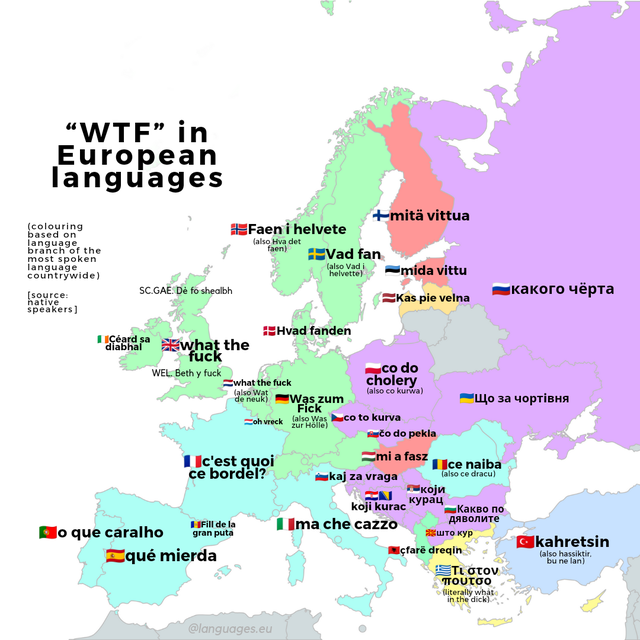 16. OMG! These Two Areas Of Africa Have Roughly Equal Populations