After it’s been a while since you had your phone number, probably you never go scrolling down that contact’s list to delete or update some of the numbers on it.

If you’re not one of those people who register people formally by their name and last name then you will definitely enjoy this collection of pictures below when people shared the names their loved ones were registered under.

People started sharing their most hilarious contact name after Jennifer Wortman, a fictional editor and teacher shared with her 5k followers that her husband still has her registered on her phone as Jennifer Wortman. Her tweet went viral and people started sharing their funny contact names, which indeed are hilarious. Check some of these best nicknames below. 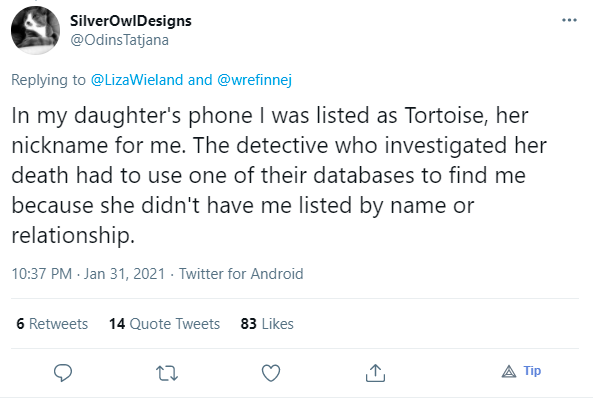 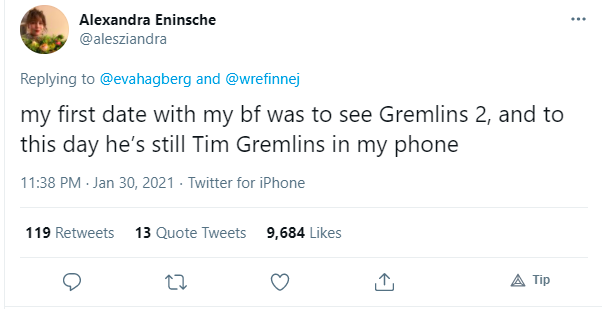 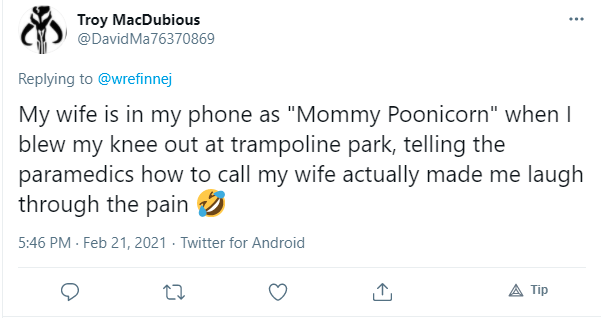 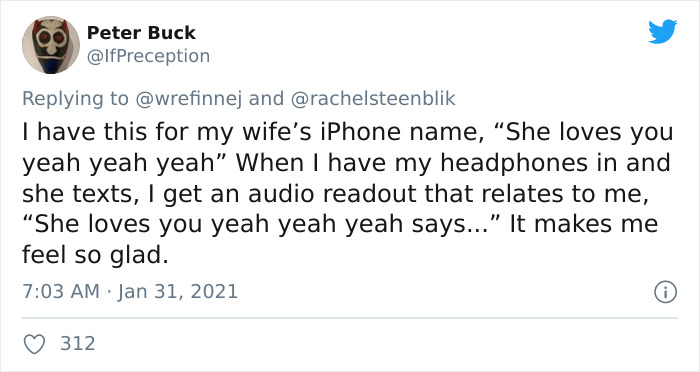 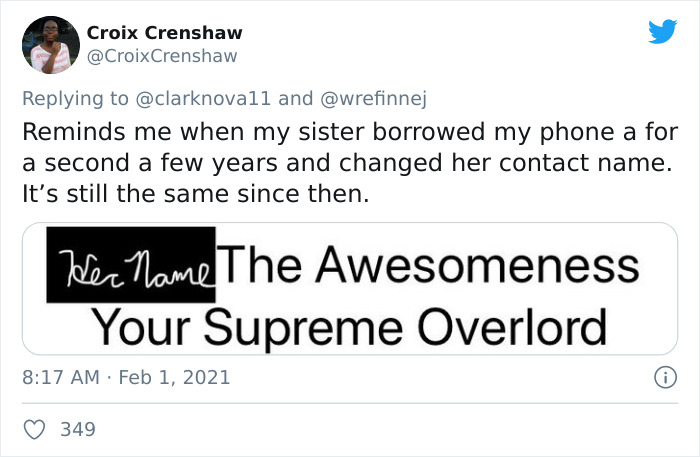 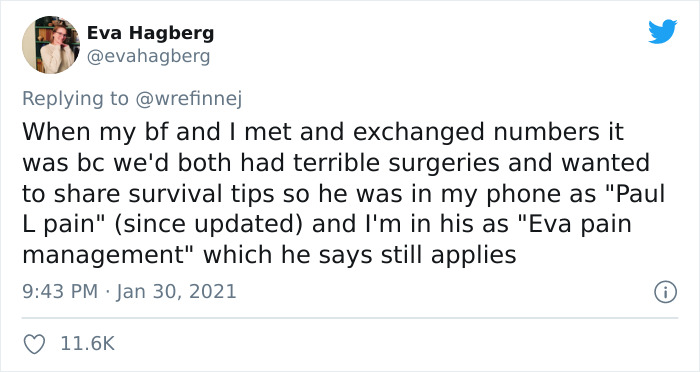 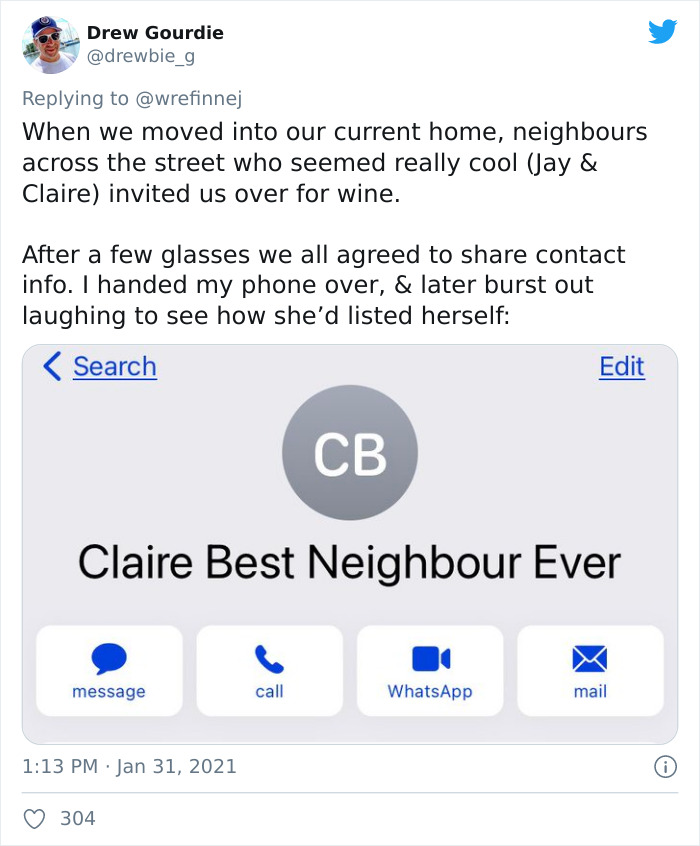