People Share Who Was the Dumbest Person They Met, and the Answers Will Make You Feel Bad for Laughing

The mind wanders sometimes and thinks of things that sometimes are just unexplainable nonsense, or just purely stupid. There are these things that we want answers for, but we’d rather google it than ask someone for the answers since we know that the second those words escape our mouth, they’re going to sound stupid. And hey… who wants that?

But surely there are some people who are not afraid to speak their minds, without even thinking twice if they’re right or not or fearing of how dumb they would sound. To prove this theory, a Reddit user asked a question:

And here’s how people answered; 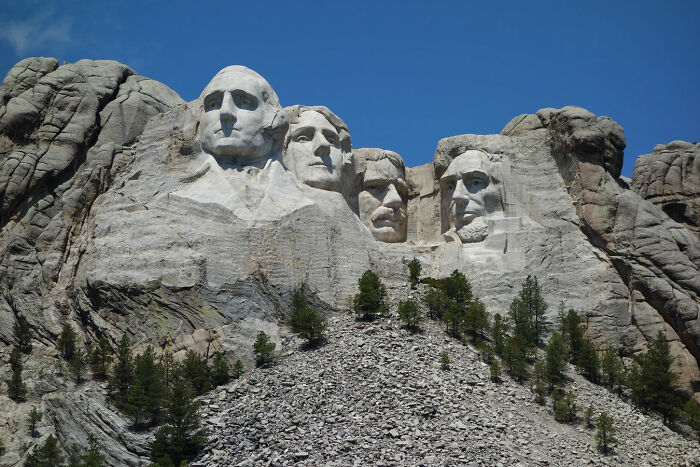 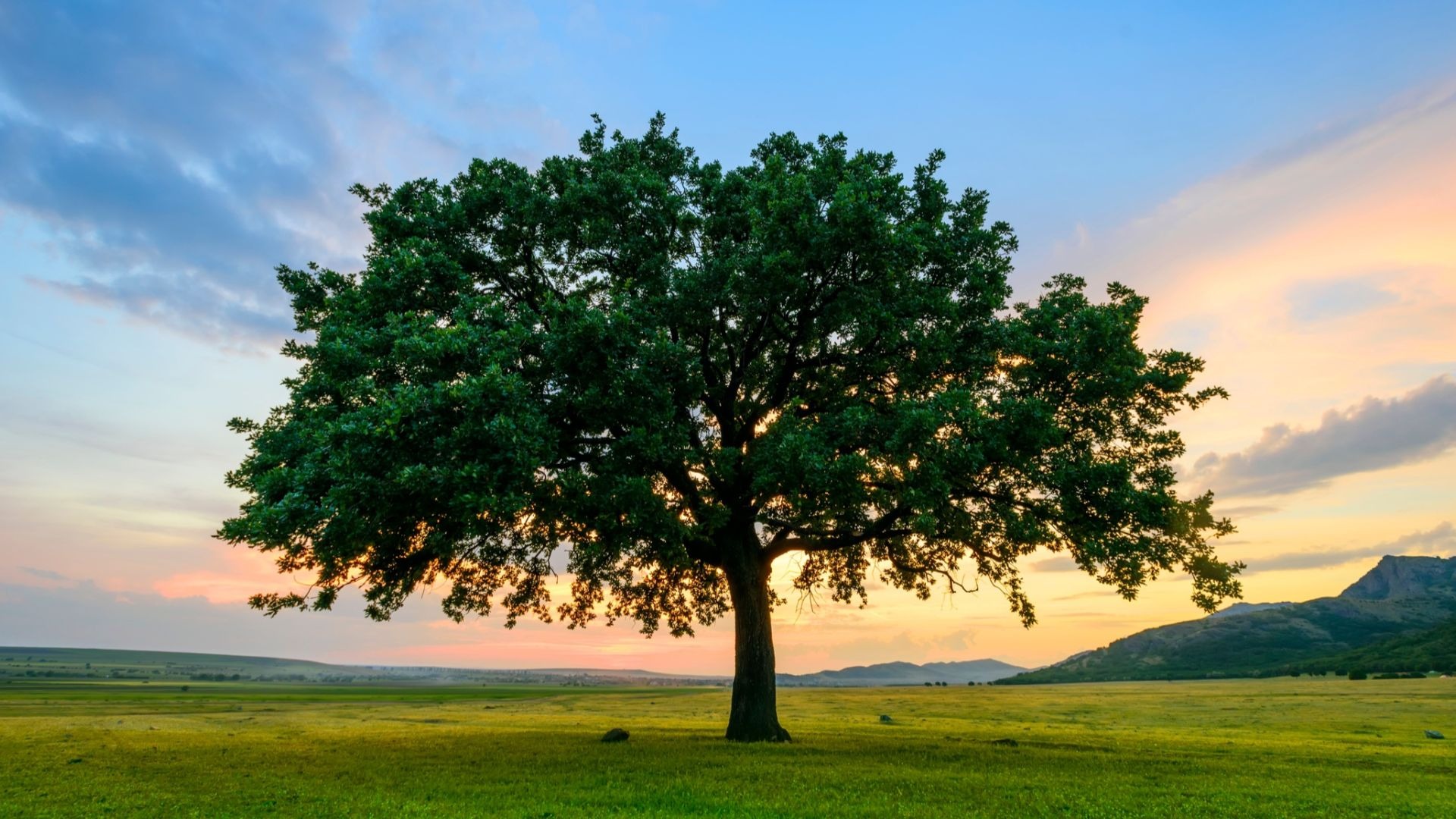 “Trees aren’t real, because they don’t move” -a kid I overheard at a bus stop – WiltedMrlincoln 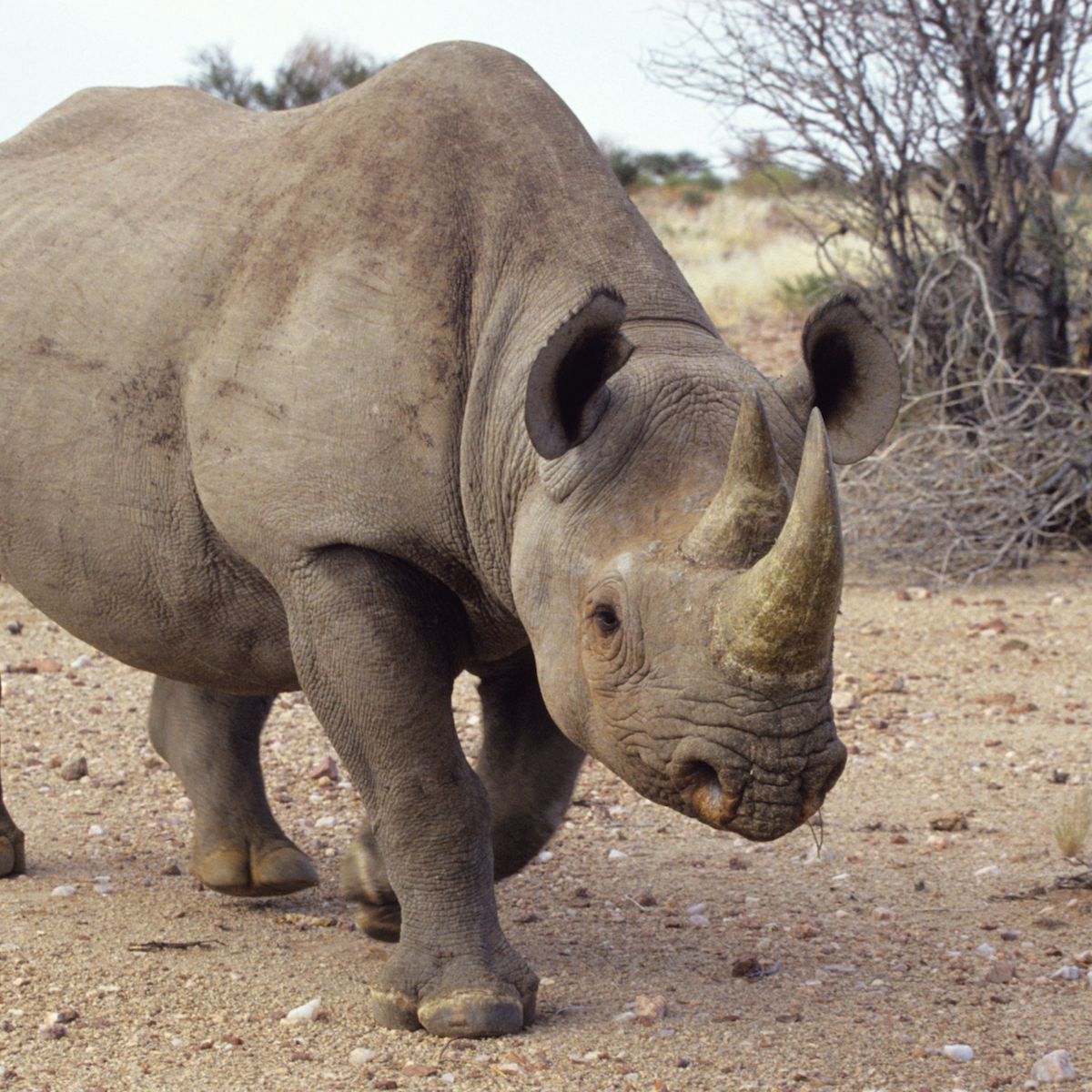 My ex-Gf thought rhinoceroses were dinosaurs. Then, we were watching King Kong and toward the end of the movie she asked if it was based on a true story. – AnthropomorphicMango 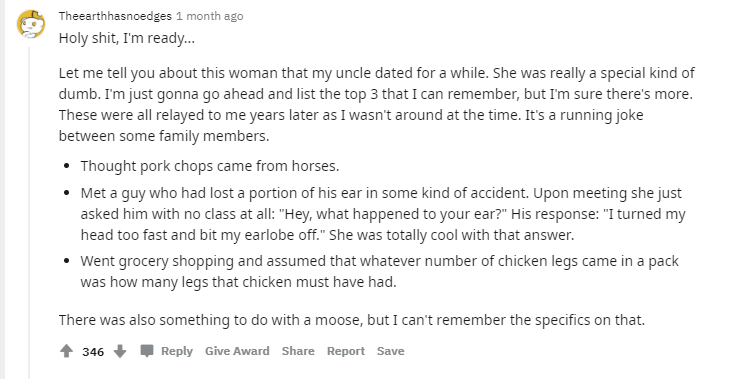 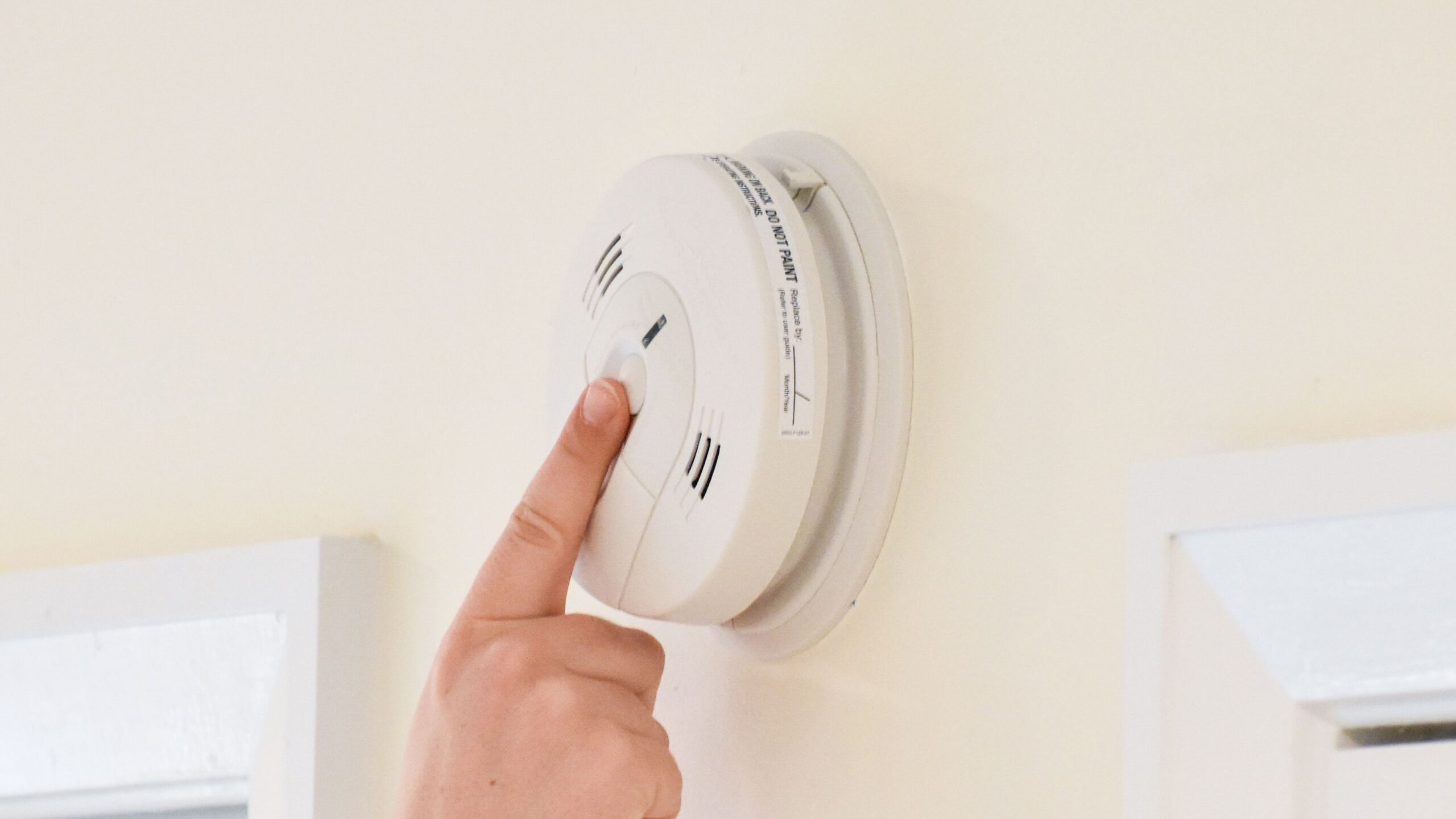 My neighbors taking the batteries out of the carbon monoxide detector because it was making noise almost every day.-Stoneway933R 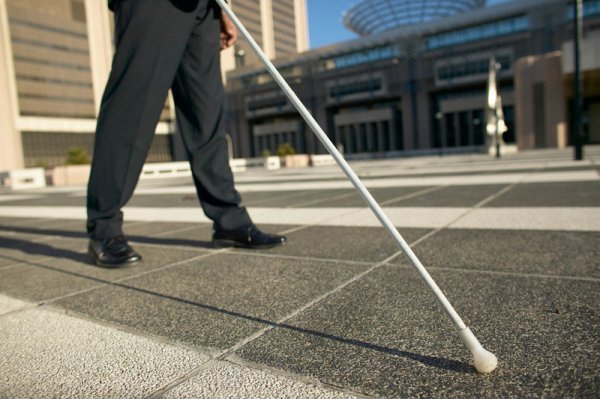 In fourth grade we had a motivational speaker come in and talk to us who was completely blind since birth. In the end, they had time for questions and a girl asked why they didn’t just wear super thick glasses. When the person replied that they cannot see ANYTHING, so there would be nothing to magnify, the girl said “No like SUPER thick glasses.” We were only in fourth grade but we all were looking at her like holy shit how do you not get this. The blind dude just shook his head.- LieBackground7185 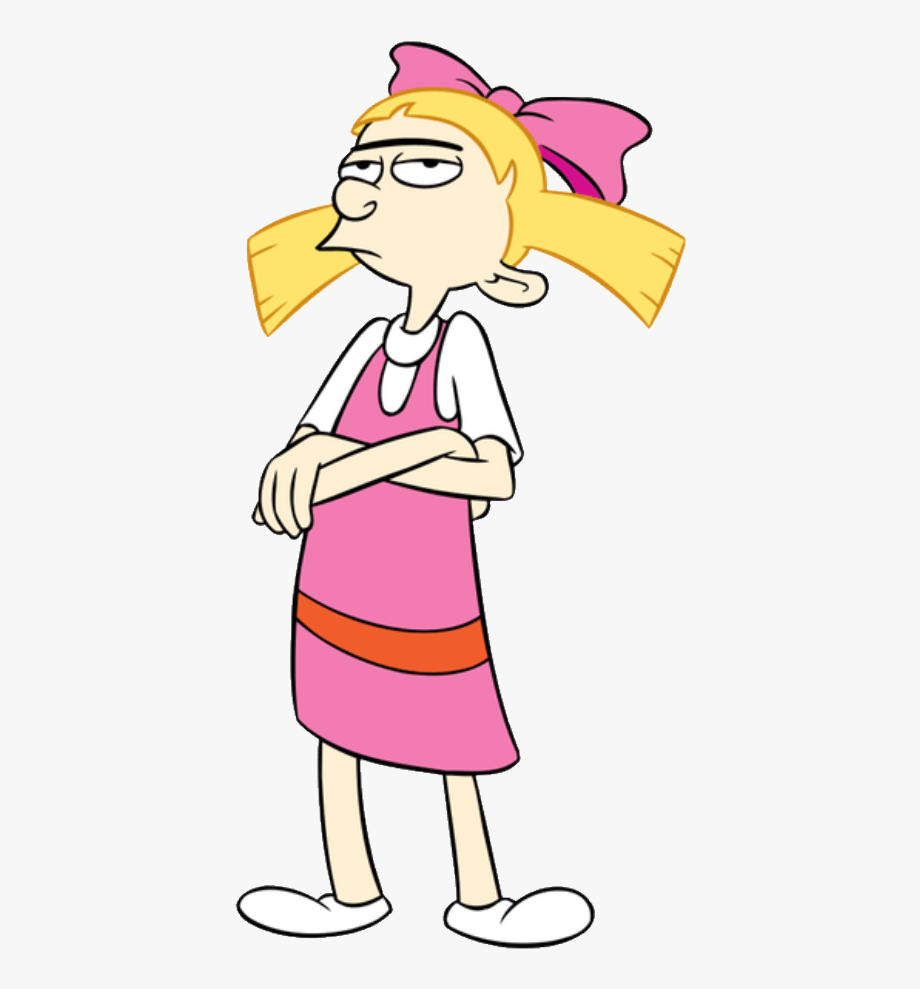 I know a woman who bragged on Facebook that she scored 84 on her IQ test…. She thought it was out of 100.- Mr_Nonesuch 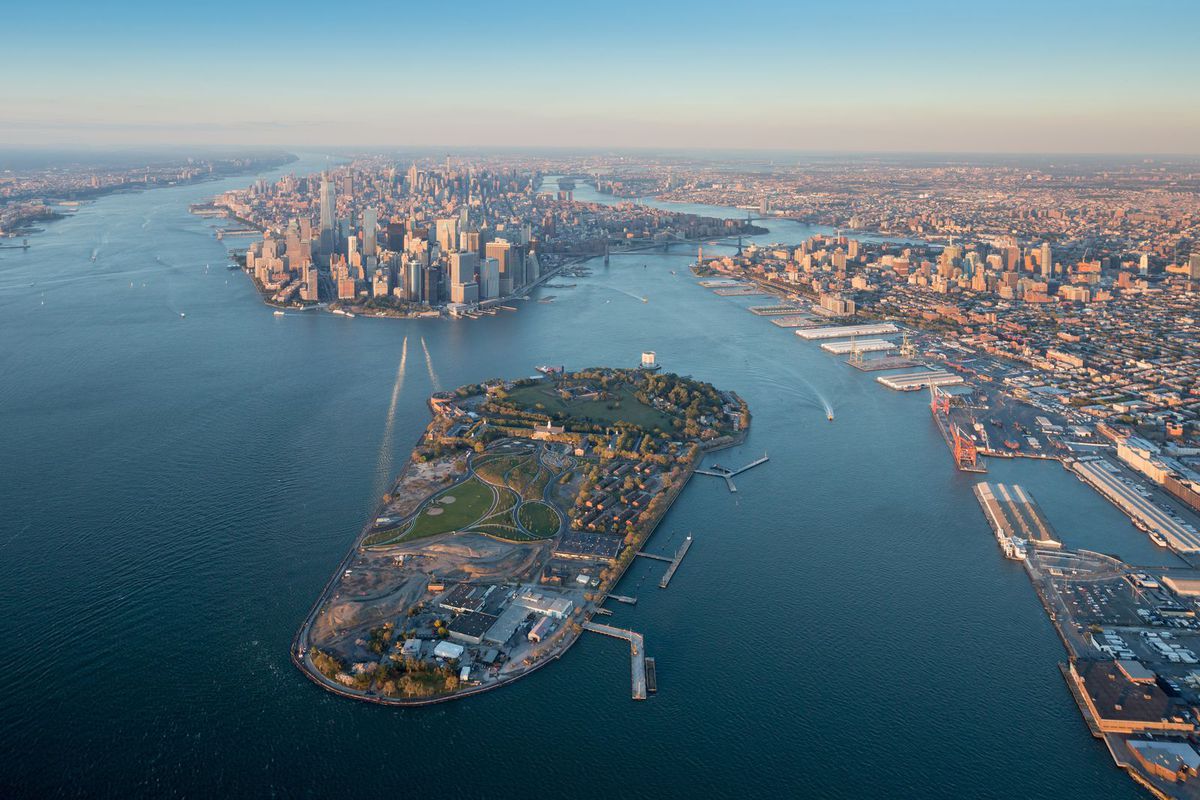 My former boss was worried that the island of Manhattan would sink with all the extra visitors for New Years’ and the ball dropping. She thought islands float and when she found out that wasn’t true she thought it was so funny that she told everyone the story.

She was later fired for withholding a pay raise from someone on her team because he didn’t accept her sexual advances. He had the texts to prove it.- joao2706 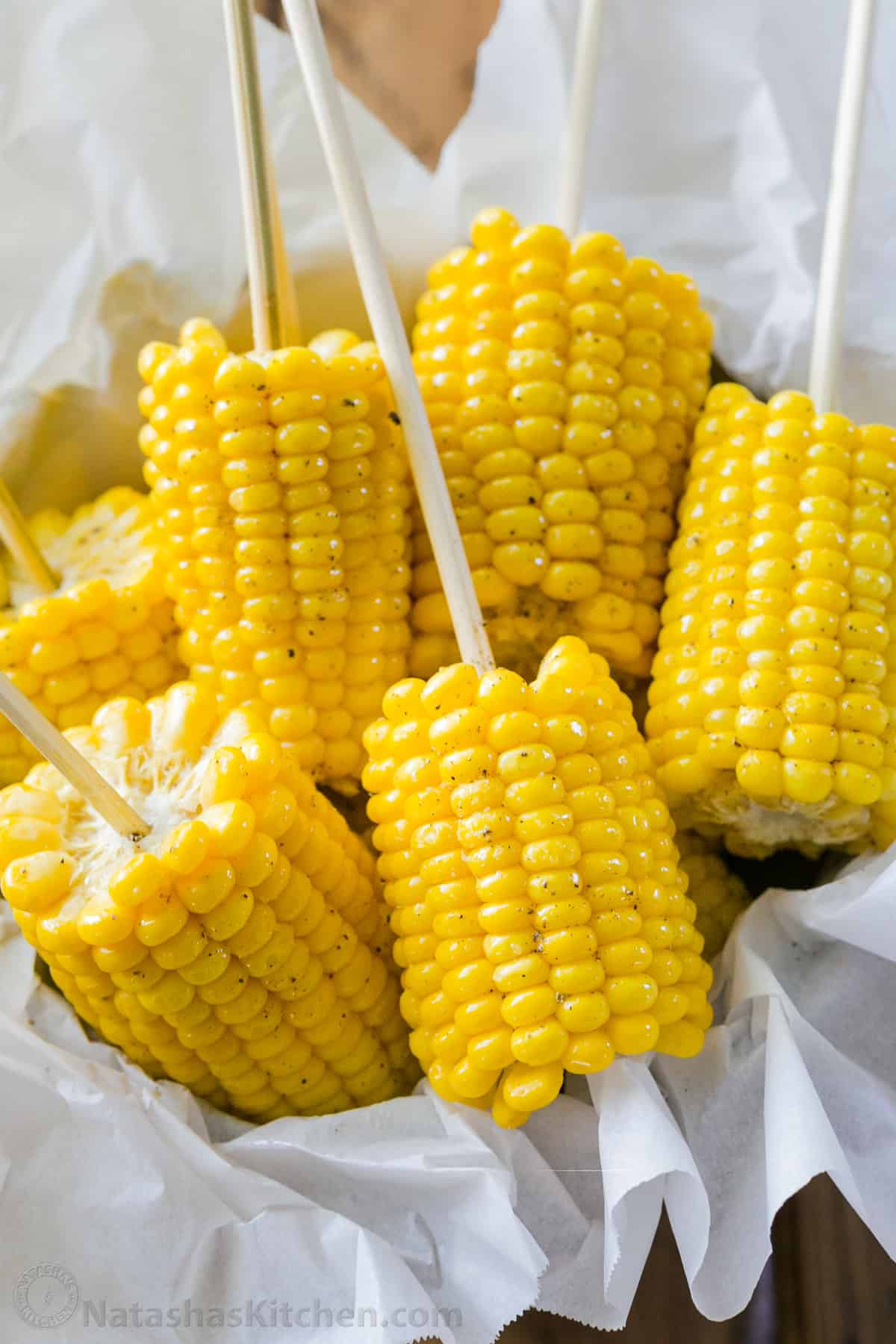 A friend’s partner said she was vegan. Another friend jokingly said ‘you’re not vegan, you eat corn on the cob, which is actually the spine of a cow’. The aforementioned friend’s partner started crying about how much she loved eating cow spine and was really upset, genuine tears of sorrow at how she wasn’t a vegan at all.

From that day forth, corn was known as Cow spine on the cob and their relationship didn’t last for too long, probably a week after she asked why Mel Gibson didn’t just phone the English King to negotiate in Braveheart..- Neon_Tusk_of_Camblo 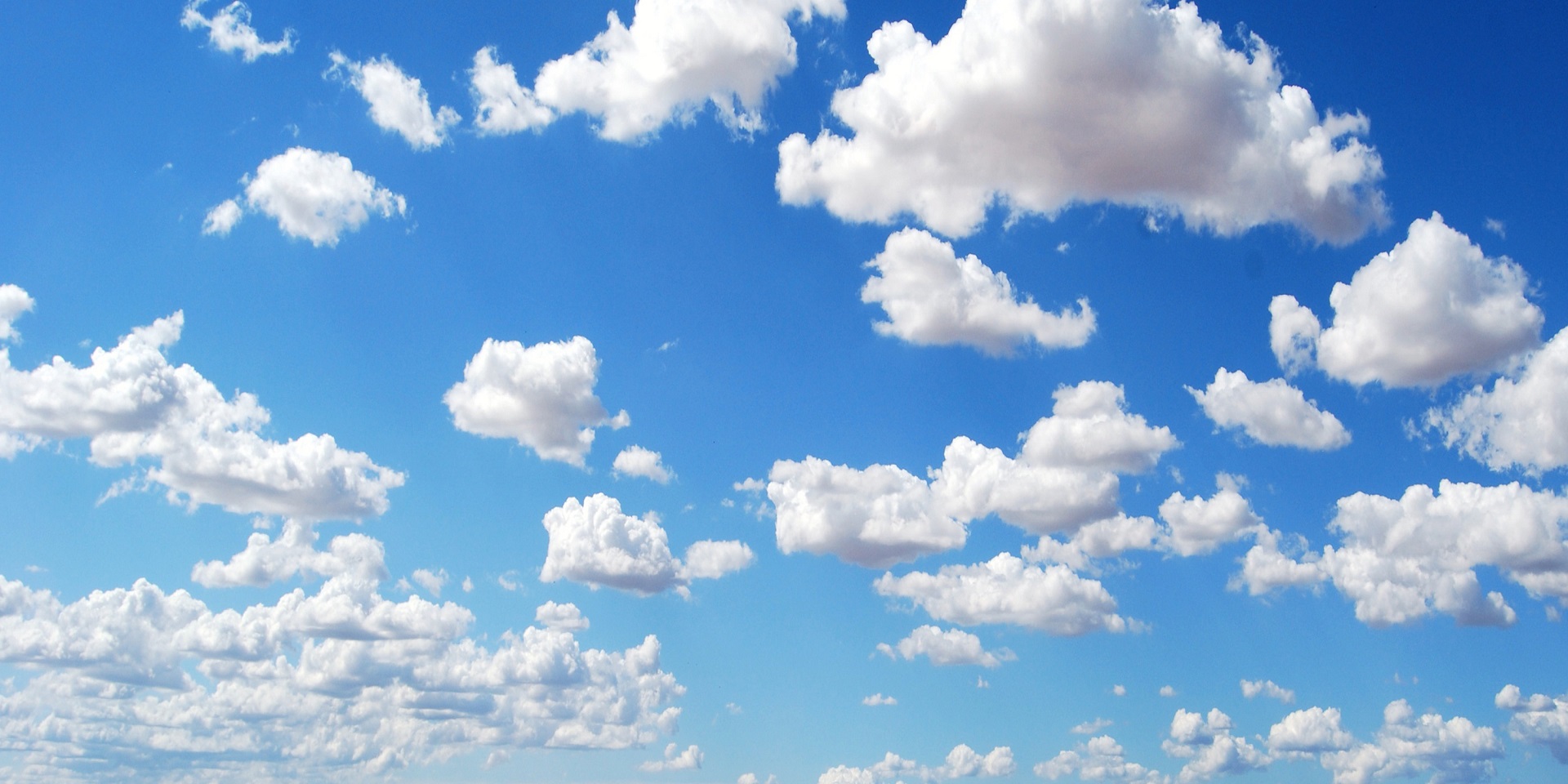 A girl in my class in high school asked the teacher where the sky was. Like she genuinely had no idea and when we tried to explain to her that the sky was above us outside she was like “no that’s the ceiling”.-
Cheese_BasedLifeform 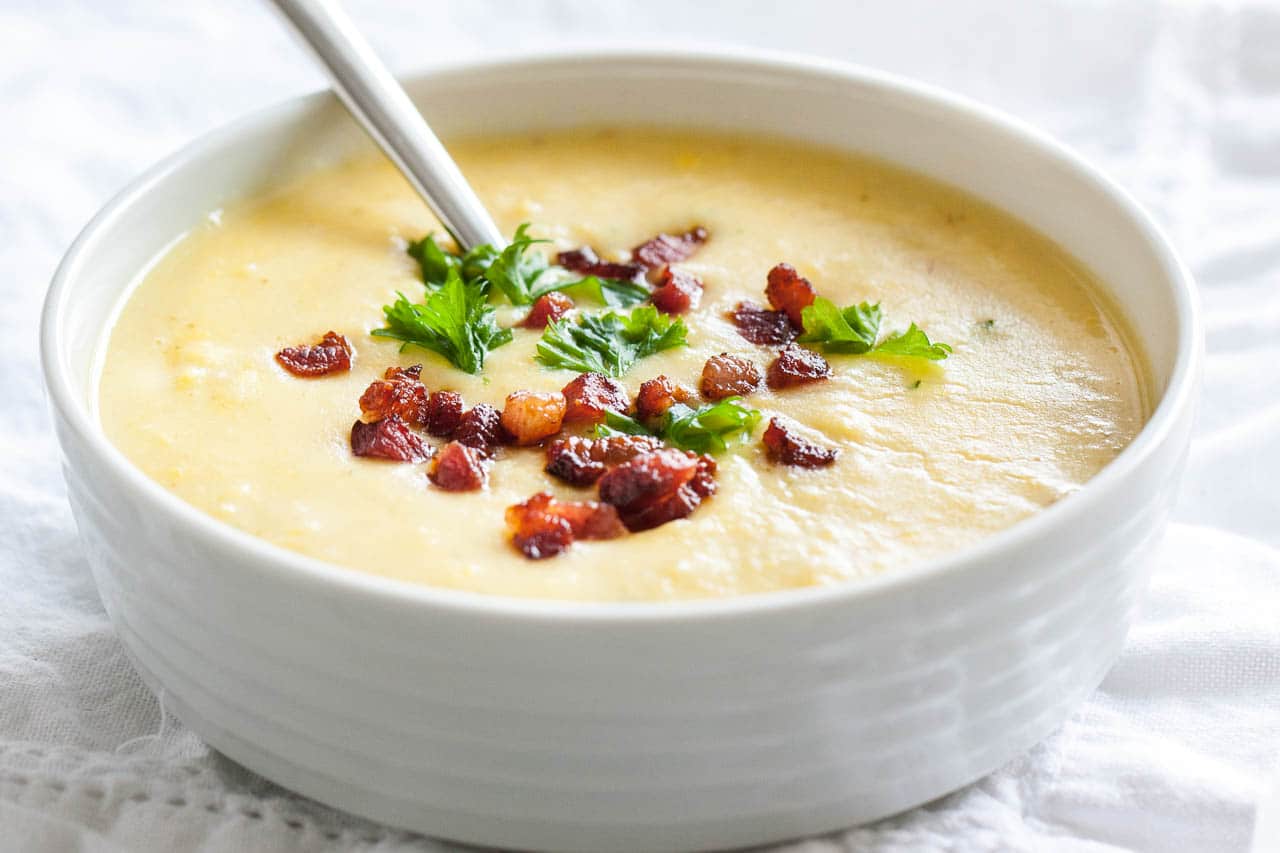 My ex, convinced her that rubbing a portable speaker on her head would charge it because of the static electricity .- UrbanLegendd 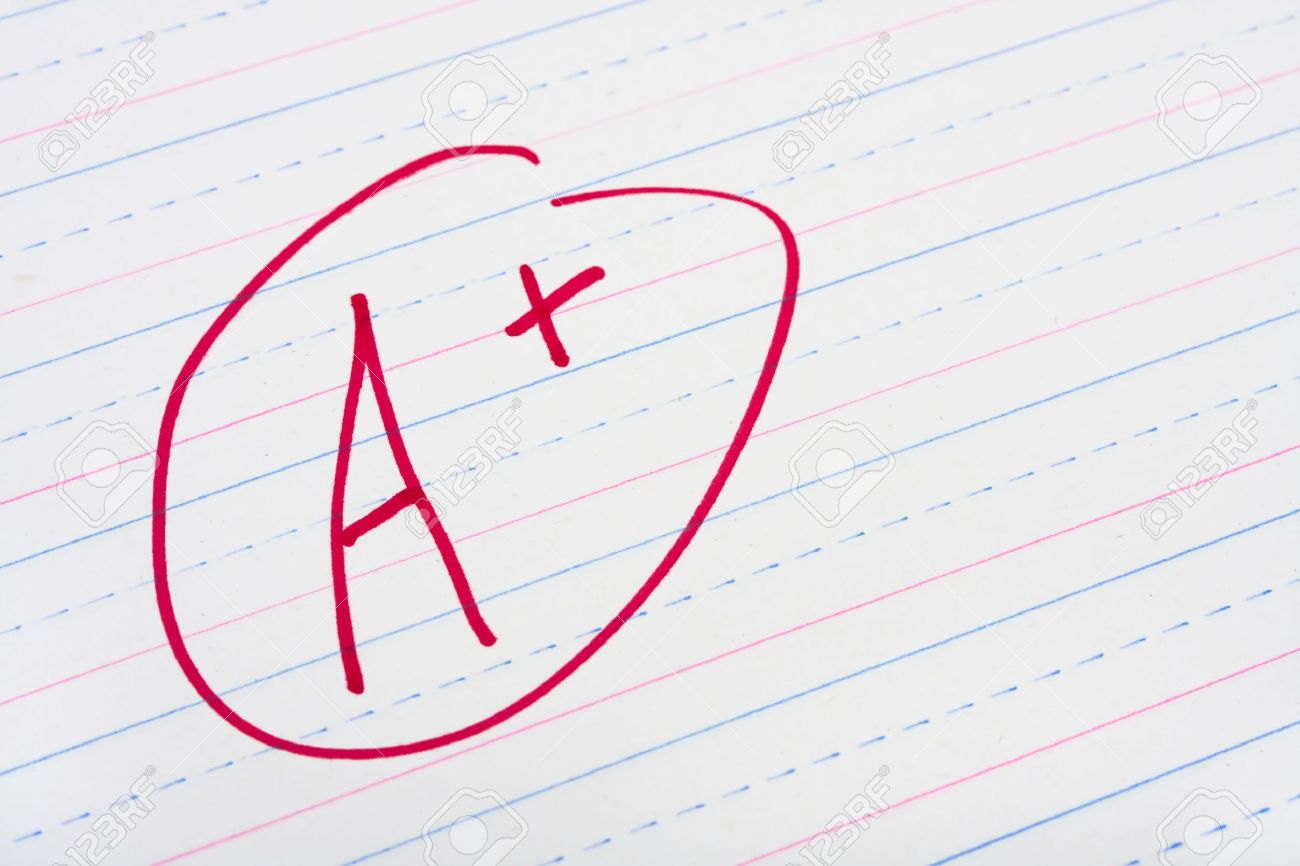 I don’t know about “dumbest person”, but I once had a student complain her grade changed every time I graded something. I use a total points system, points earned/points available *100=%

I said yes, it will change every time because the numerator and denominator are changing every time I grade something; that’s how math works. Student said “I know how to do math” Me “I don’t think you do or we wouldn’t be having this conversation”- MuffytheBananaSlayer