Some Examples of Nordic People Social Distancing Way Before the Quarantine

This corona pandemic has effected social culture all over the world, but people in Norway do not seem to be bothered that much. In Norway, Sweden, Finland, and other northern European countries have been keeping the social distance and the personal space way before the quarantine.

An Imgur user LucasLux has shared some photos that are five years old, showing that the Nordic people were definitely social distancing before it was cool. He said: “We really dislike being harassed and stalked by chatty staff in stores too. It’s about relaxing one’s mind by not having others going uninvited into your bubble. We like being left alone by people we don’t know.”

Below you can see some examples. Enjoy! 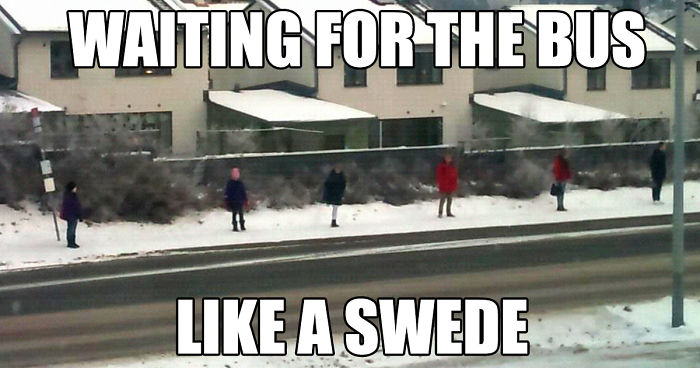 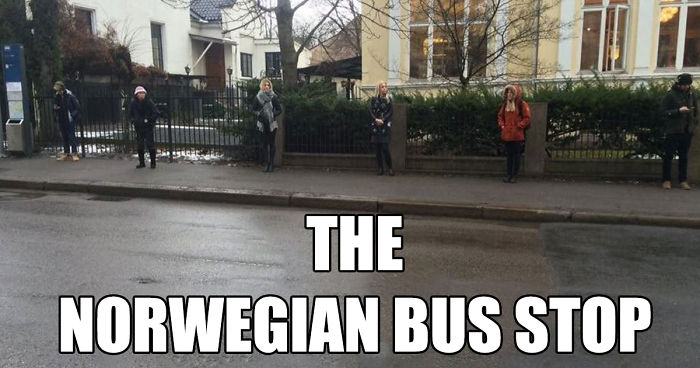 Nordic people have practiced social distancing for generations, they cherish their personal space so much, it’s an absolute norm to keep a good distance while waiting for a bus. LucasLux said that cities like Norwegian capital Oslo are not so harsh about keeping their distance and keep closer together, “With warmer weather, everyone in Scandinavia becomes more social and the distances shrink a bit.”

It’s considered to be rude in Scandinavia and Finland to sit next to someone if there are completely empty double seats on the bus. 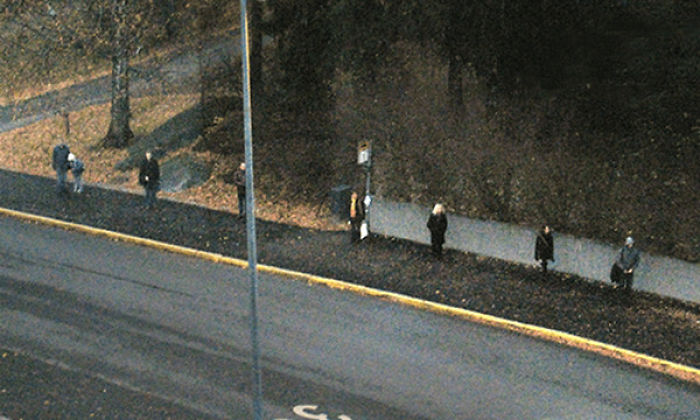 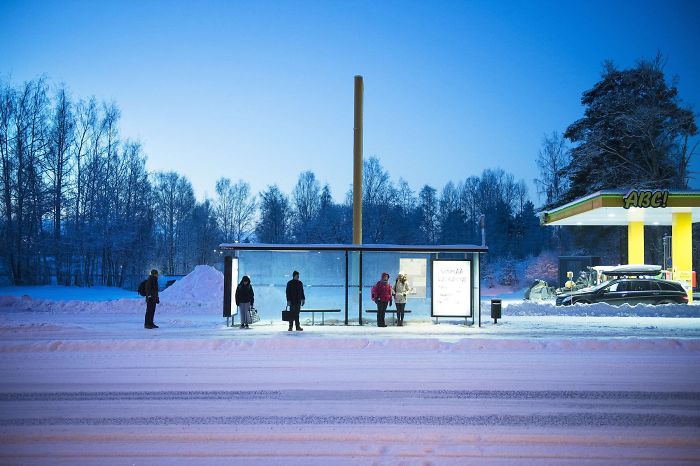 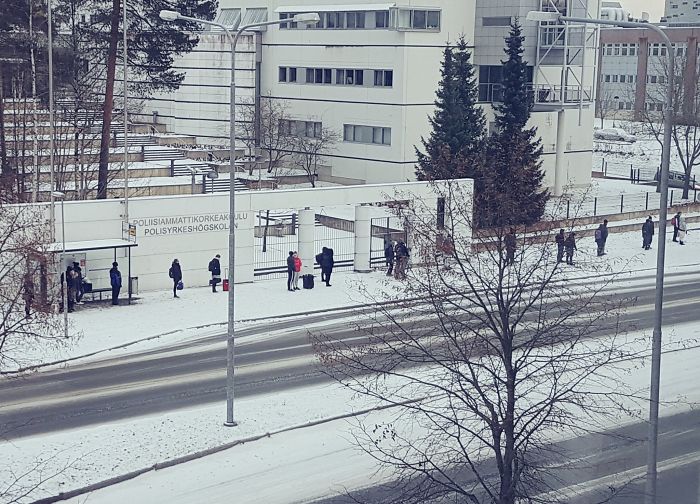 But, everything is not as simple as it may seem. Dena from Study In Sweden said that standing too far from someone might not be the best idea, yet standing too close would make them uncomfortable. She said it isn’t uncommon in Sweden to even take a few spets back from someone you’re talking with if they’re getting too close. “In my opinion, all of this boils down to respect – respecting the stranger you happen to be standing/sitting next to by not speaking to them. There is almost no way of knowing what that person is up to, or if they want to be disturbed that way. Initiating a conversation like that can be considered aggressive, intrusive.” 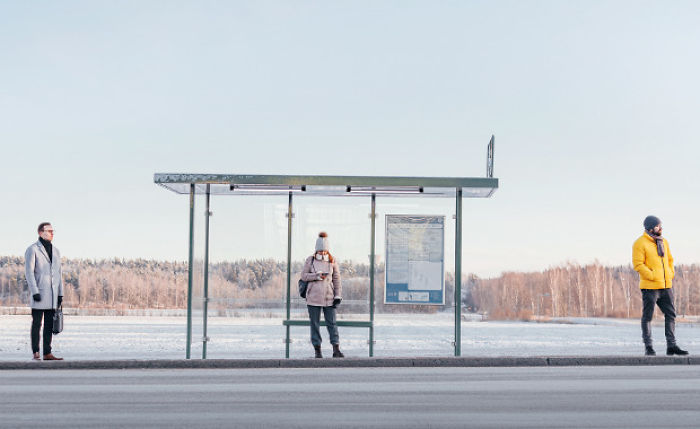 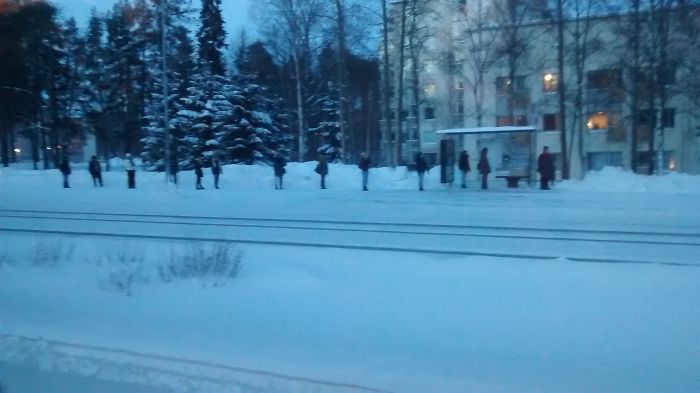 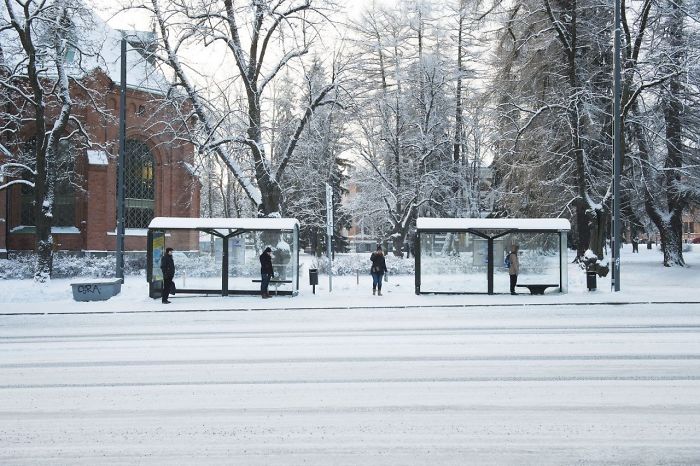 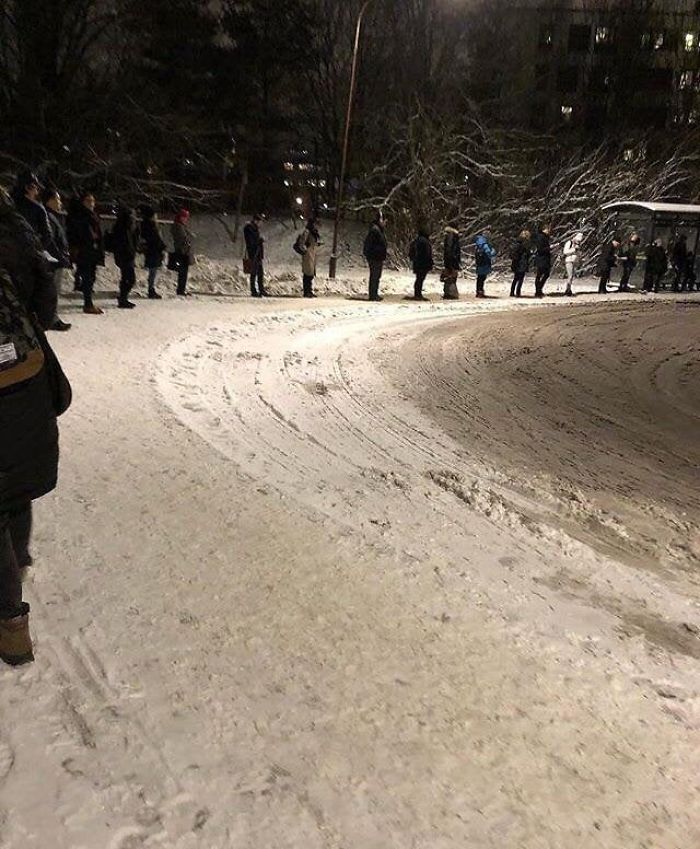 People had some remarks about Nordic social distancing: