The concept of beauty varies from place to place and culture to culture. There isn’t a specific description of it , that’s why after almost four years of traveling, photographer Mihaela Noroc has been gathering a series of images in a new 352-page book to try and portrait the beauty and diversity around the world.

This project was inspired by a photographer’s trip in Ethiopia in 2013.

Her book was published on September 26, 2017, and features 500 portraits from over 50 countries. It is the fruit of Noroc’s many years of backpacking with her camera and listening to the stories of women from Afghanistan to Tibet.

Her stunning images capture women of all ages and sizes, proving that beauty is more than what we see in glossy magazines. “Beauty is in our differences,” Noroc shares, “it’s about being yourself, natural, and authentic, not about trends, race, or social status.”

During this process, Noroc acknowledged that women everywhere are under pressure to meet certain beauty standards and behave in a certain way. Seeing that, she hopes that her book can give people another perspective on what it means to be beautiful.

Using her camera to break the isolation that many countries live in, in a matter of war or politics, Noroc paints a bigger picture of beauty and humanity around the world.

As Noroc continues to complete this big puzzle of beauty in The Atlas of Beauty, she hopes to travel to more areas around the world and spend more time with locals, making her work a beacon of hope for people around the world, convincing them that diversity is a gift and that all of us as a different individual are a part of the same big family. 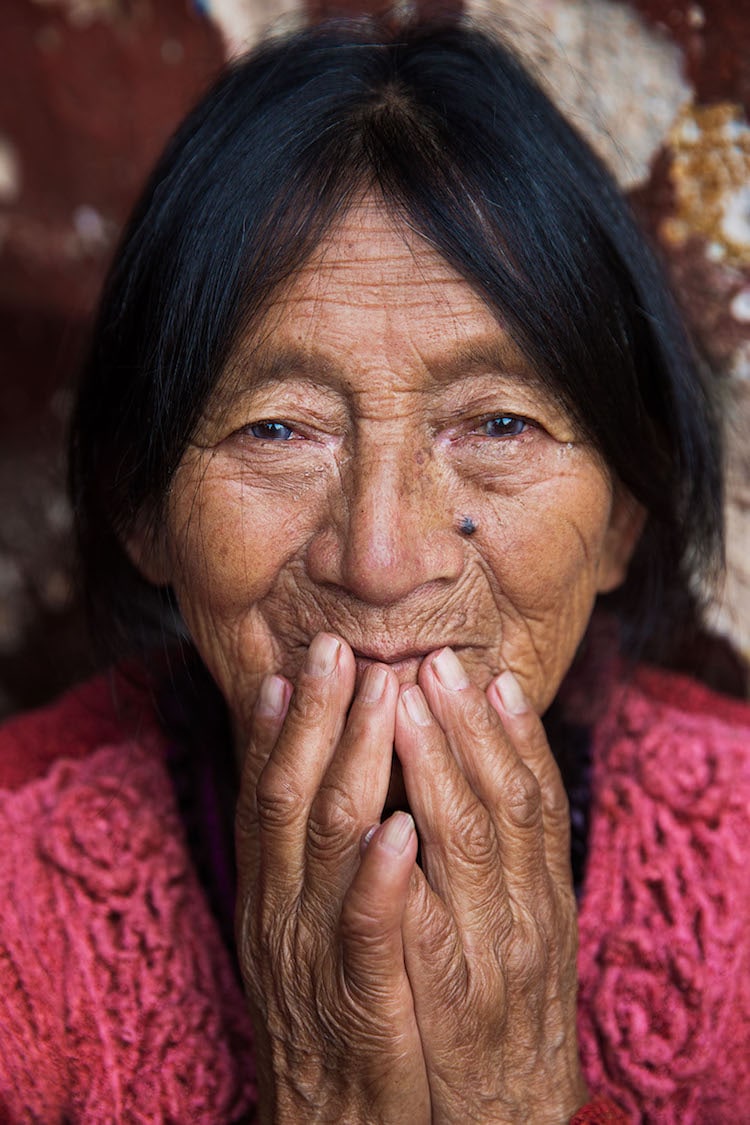 CHICHICASTENANGO, GUATEMALA. Maria is a vegetable vendor in the market of her small town. She became shy as soon as she saw the camera. 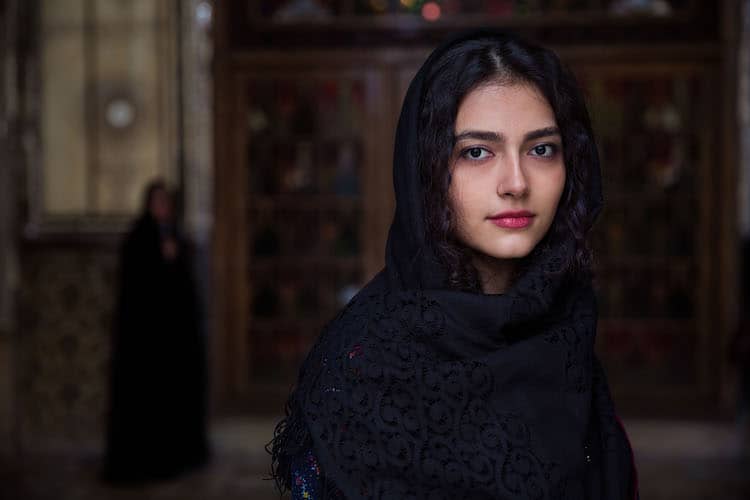 TEHRAN, IRAN. Her name is Mahsa, which means “like a moon” in Persian. When she was an adolescent, her father insisted that she study to become a doctor, but Mahsa was more interested in the arts and she chose to become a graphic designer. She is proud that from the time she turned eighteen, she has been financially independent, and soon plans to open her own firm. 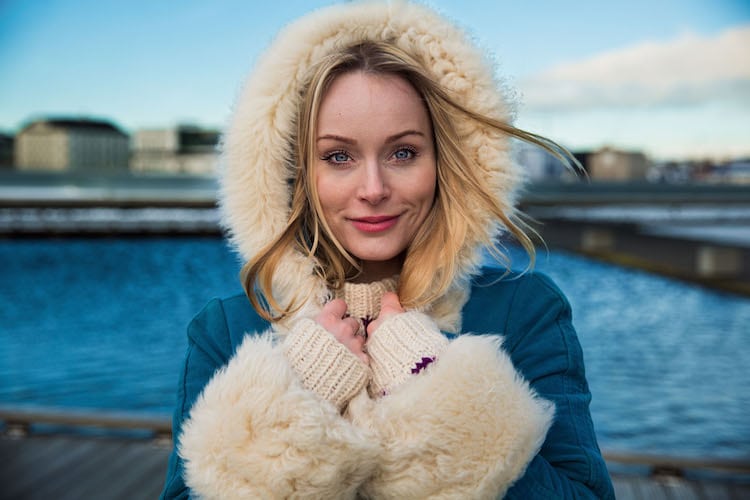 REYKJAVIK, ICELAND. : I met Thorunn in her hometown on a freezing day. But her warm personality made me forget the cold. A popular singer in Iceland, she was also a new mom to a baby girl, whom she wants to grow up happy and confident. So Thorunn started an online community called “Good Sister,” which drew a third of the women in her country to join in support of one another by sharing their stories and giving encouragement. 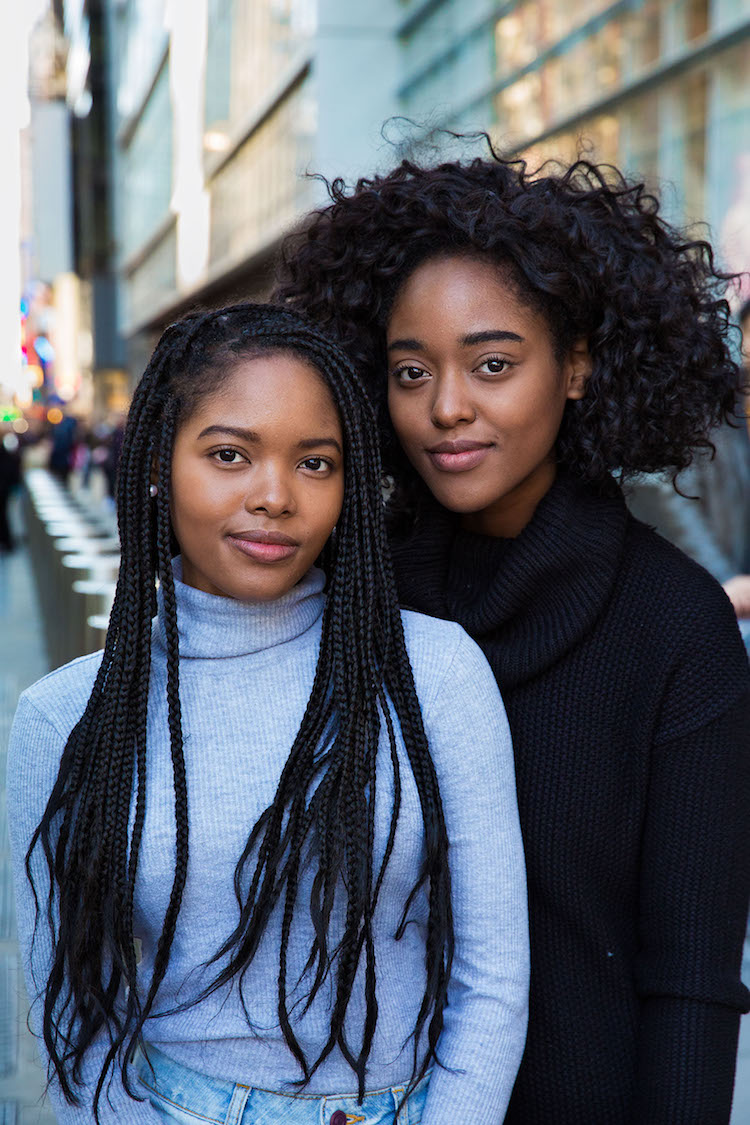 NEW YORK, USA. Abby and Angela are sisters with an Ethiopian mother and a Nigerian father. Both parents worked for the United Nations so the sisters grew up in six different countries, on three different continents. This gave them a broad perspective and allowed them to see where need was the greatest. After graduation, they both plan to move to Africa and put their knowledge in the service of that amazing continent. 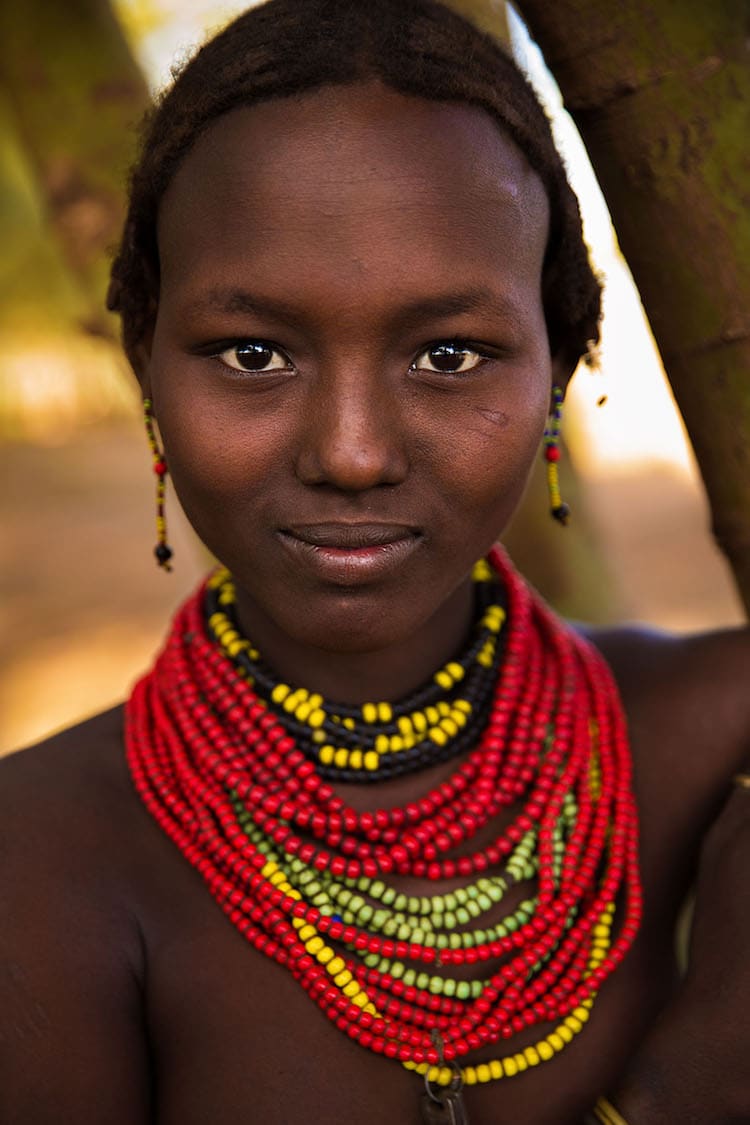 OMO VALLEY, ETHIOPIA. With the high temperatures here, nudity is not unusual. Her tribe is called the Daasanach and they have lived in isolation for generations. 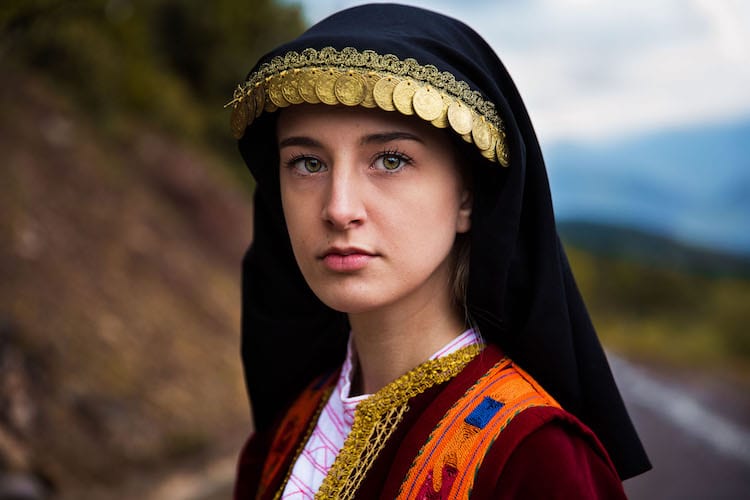 DELPHI, GREECE. On a normal day, Eleni works in her family’s restaurant. But once a year, she dresses like this for Easter. It’s fascinating to see that, despite the fact that Greece is a modern country, it preserves many of its ancient traditions. 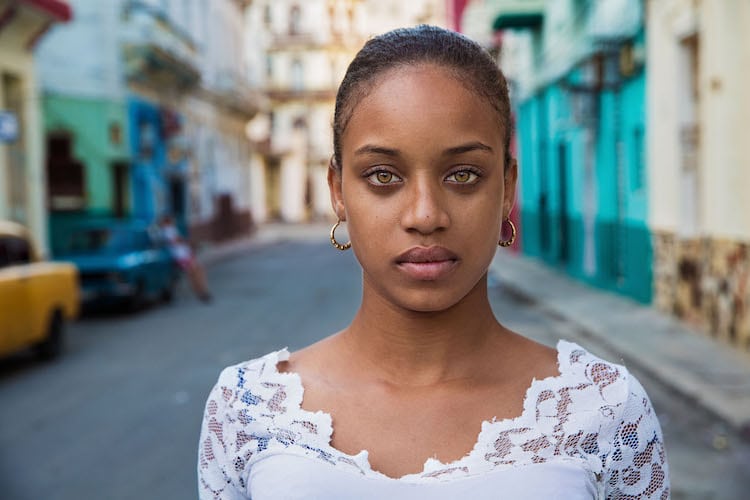 HAVANA, CUBA. An actress? A model? No, she wishes only to finish her studies and become a nurse. 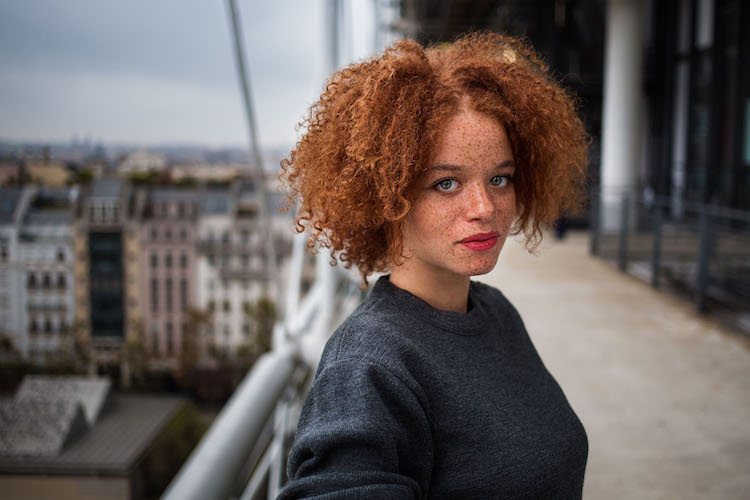 PARIS, FRANCE. I met Imane at an art exhibition at the Pompidou Centre, her favorite place to dream, before she had to leave for a job interview. She is studying art at a university and also works in three restaurants and does some babysitting to support herself. But she wants to someday have an art gallery, one that will bring together artists from different cultures. She has African and European roots and loves the diversity of the world. 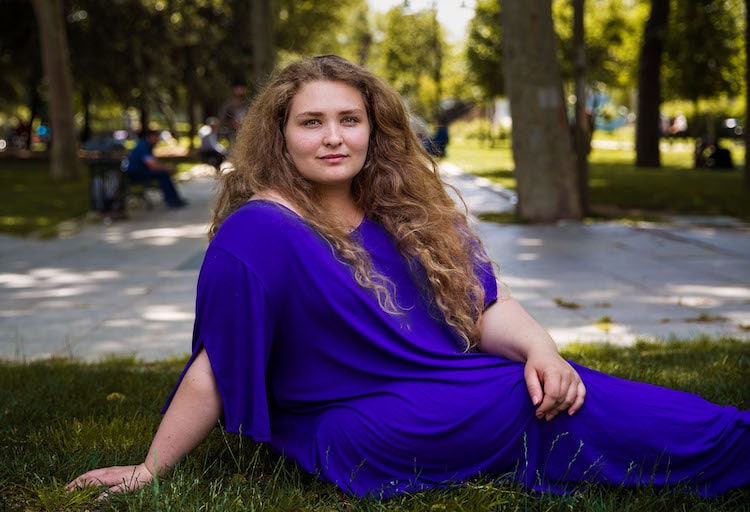 ISTANBUL, TURKEY. During my travels, I’ve met so many stunning women who told me they don’t feel beautiful at all. Influenced by the way the media depicts beauty, many people feel pressured to follow a certain standard of beauty. But that’s not the case with Pinar.

She is Turkish Cypriot and has long dreamed of becoming a theatre actress. So, she moved from Cyprus to Turkey, worked hard and fulfilled her dream. While she loves playing different roles on stage, in real life, she adores being herself, natural and free. In the end, beauty is about being yourself, something people like Pinar prove to be true. 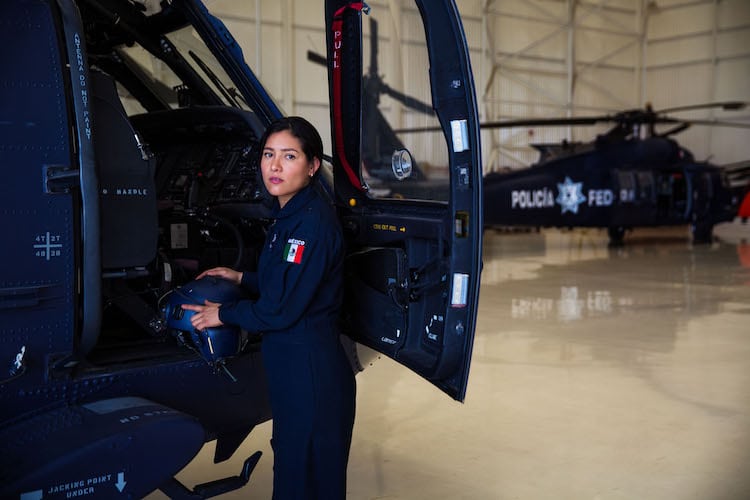 MEXICO CITY, MEXICO. Captain Berenice Torres is a helicopter pilot for the Mexican Federal Police. This brave woman, who is also a mother, is part of a special forces unit to fight drug cartels, or to rescue people from natural disasters. 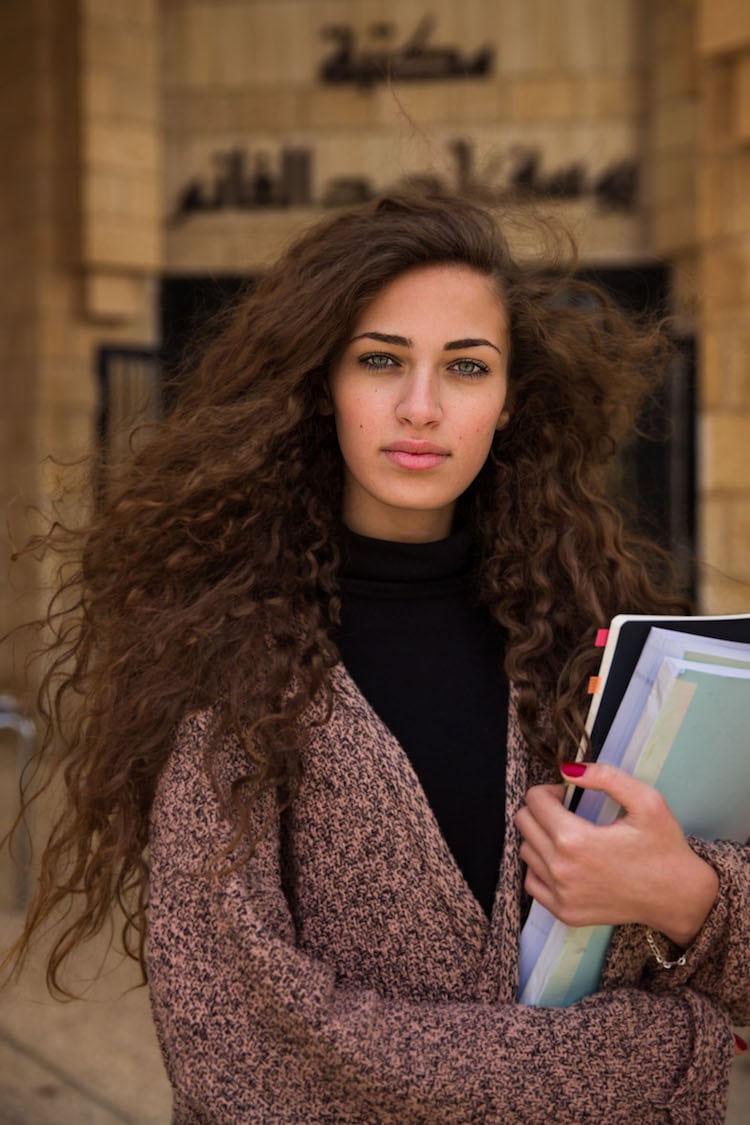 RAMALLAH, PALESTINIAN TERRITORIES. Amal—her name means “hope” in Arabic—is Palestinian, but has lived in Saudi Arabia from age five, when her family moved there. “One year ago, I came back to Palestine for my studies. I really feel at home here. I feel I can become the woman I want to be.” 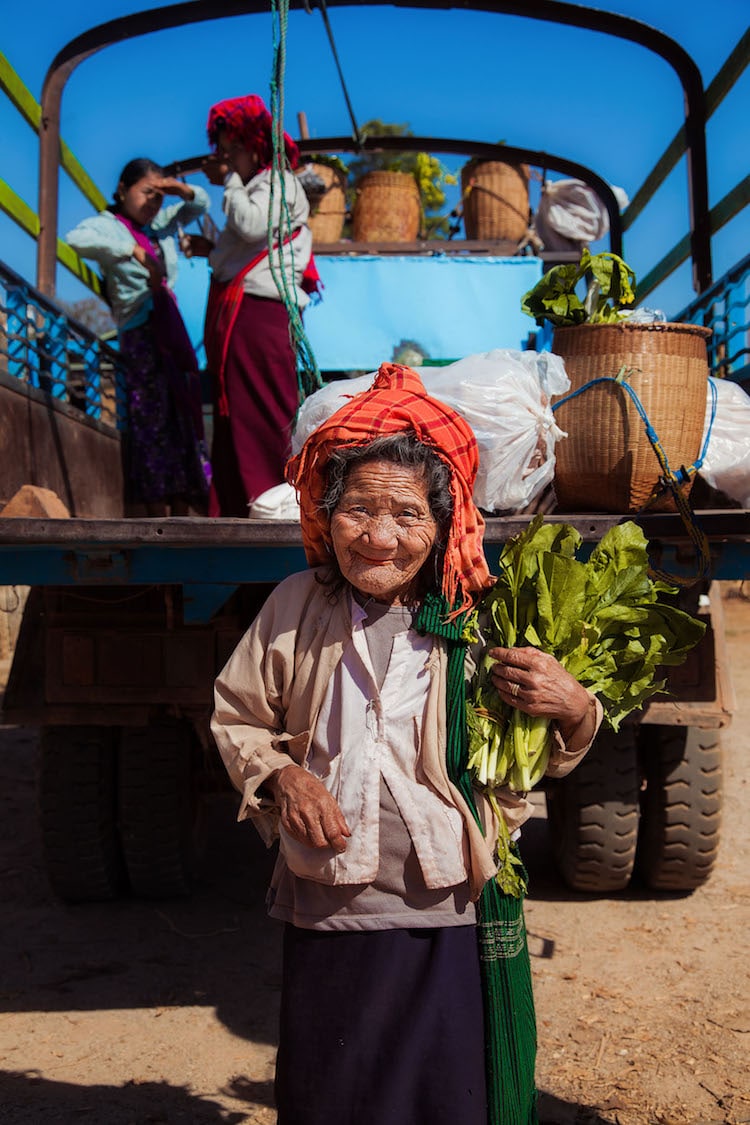 NAMPAN, MYANMAR. For many people around the world, this is what shopping looks like. They don’t have their own cars, or big homes, or bank accounts. But most of them are great examples of dignity, strength, generosity, and honesty. If more of those who have fortunes and power would learn from these wonderful people, we would live in a much better world. 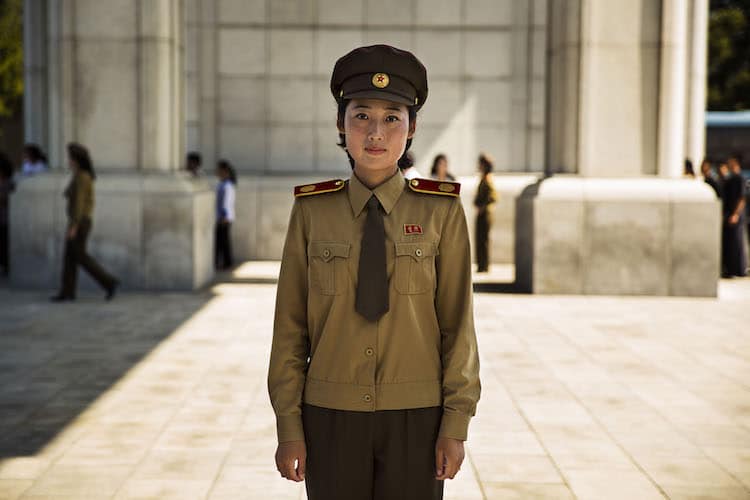 PYONGYANG, NORTH KOREA. Rarely have I seen such a concentration of uniforms; they are everywhere in this society. This woman was a guide at a military museum. 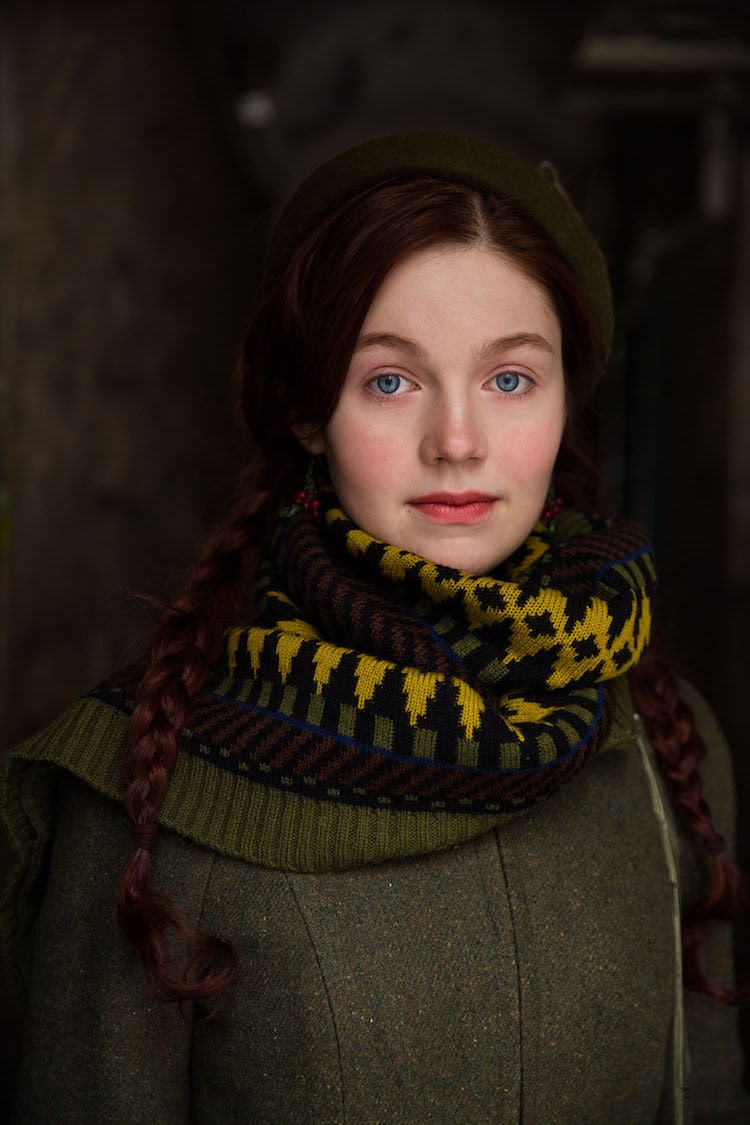 WEST JERUSALEM, ISRAEL. When I saw her walking on the street, I briefly thought that we had gone back in time. Rikki loves to wear vintage clothes and is very creative. She was born in Russia to a Jewish family and decided to move to Jerusalem. 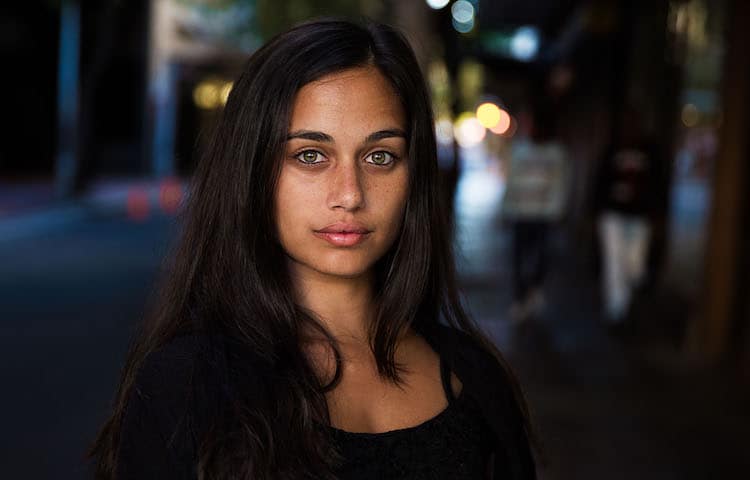 CAPE TOWN, SOUTH AFRICA. Awhile ago, Jade took out a loan, bought a professional camera, and started to learn photography. She dreams of traveling and taking photos all over the world. I had the same dream—and it came true. 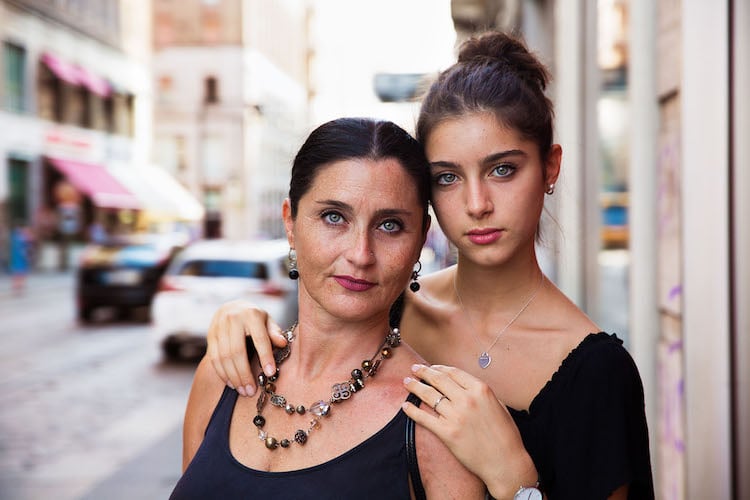