People love to cuddle up a pet, to have one as their companionship. In fact, according to a survey conducted by the American Pet Products Association, approximately 85 million families in the United States have a pet. The number of Americans with pets has climbed from 56% in 1988 to 68% in 2018 – and that’s because Americans don’t just love having a pet – they love to have a variety of pets. Including these miniature fluffy cows, which let’s be honest, are too cute.

According to the same survey, there are 88 million cats, 74 million dogs, 16 million birds, and tens of millions of other tinnier animals kept as pets in the US. Even non-traditional animals like pigs, chickens, and mini-horses have gained popularity. And now, we can add to the list a new, cute, fluffy pet: miniature cows. 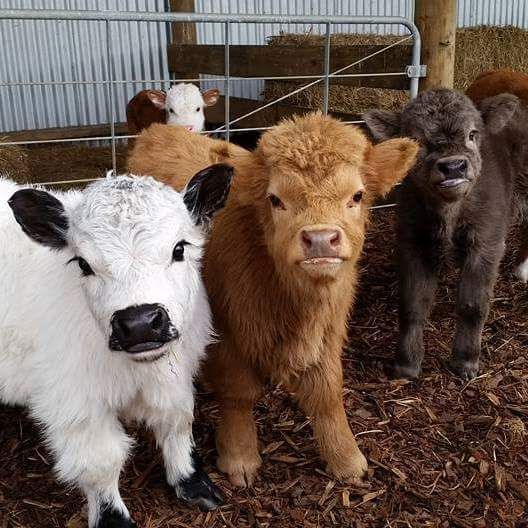 Typically, no one would expect cows to be considered as pets since they are big – quite big – and they can also be a bit loud and messy. But Lovable Little Ones presented to us a different version of cows, a much smaller one, which is just too cute not to be cuddled.

According to Lovable Little Ones, cows make “exceptional pets that demonstrate a great deal of affection, are very social, and are easy to take care of.” 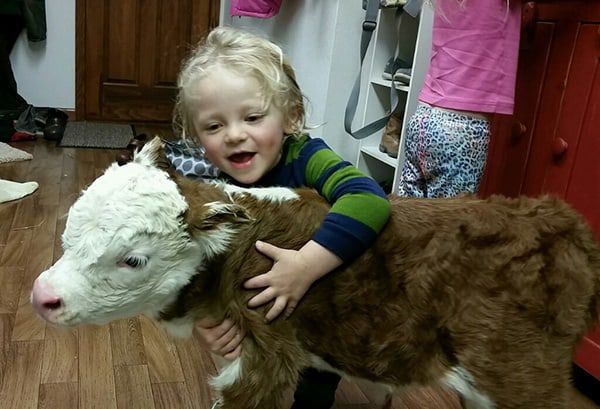 According to Big Picture Agriculture, there are 26 breeds of mini cattle. And are often used for small-scale milk production, as pets, or for breeding.

These minis are so lovable, even the Canadian comedian, Howie Mandel, whom encountered one on his way, asked to take a picture with it, and as you can see, he looks so happy next to it. 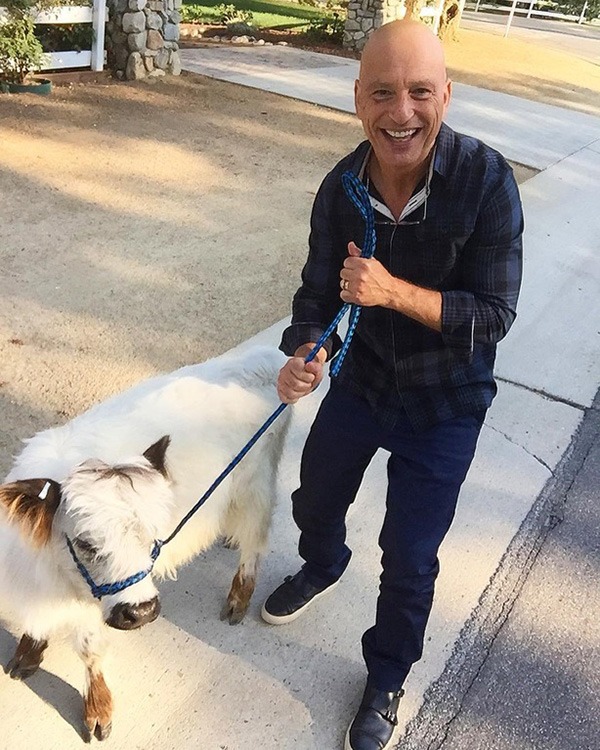 Here’s a video by Break Time – Shorties to warm your heart with these fluffy creatures:

Zeus, the Blind Owl With Stars in His Eyes Previous post
The Island is Full of Friendly Wolves Next post