Traveling from New York to Chicago takes almost three hours and both of these cities are located on the same continent, so traveling outside of the continent for anything less than this is probably just imaginary.

But not anymore! Thanks to the UK Space Agency who announced its plans for a “space plane”, which will be capable of carrying passengers from New York to London in just one hour by 2030.

On 19th of September, 2019, at the UK Space Conference in Wales, the CEO of UK Space Agency, Graham Turnock, spoke about a plane capable of flying at Mach 5.4. With this speed, passengers could travel from the UK to Australia in as little as four hours. (A direct route is still in the making and will likely take about 20 hours.)

For the plane to be capable of this speed, it should be powered by a hypersonic engine. In addition to previously-unconquered speeds, this engine will be powered by the combination of hydrogen and oxygen, which makes it way more environmental-friendly and affordable compared to current airplane engines, according to Stuff.

The engine is already being on the ground by the team, and they hope to launch the plane in the air for a test by the mid-2020. If the test results are on the track, commercial flights potentially can begin by 2030.

These commercial supersonic flights haven’t been around since the Concorde completed its last flight in 2003, and for that, it took less than three hours for regular service between New York and London onboard the Concorde.

But the ‘space plane’ aims to take this to the extreme, by being capable of traveling five times the speed of sound.

Hypersonic air travel is difficult to execute because often the engine will overheat. This speed is routinely achieved by fighter jets, but they have complex cooling systems, far beyond what a typical commercial aircraft would carry. 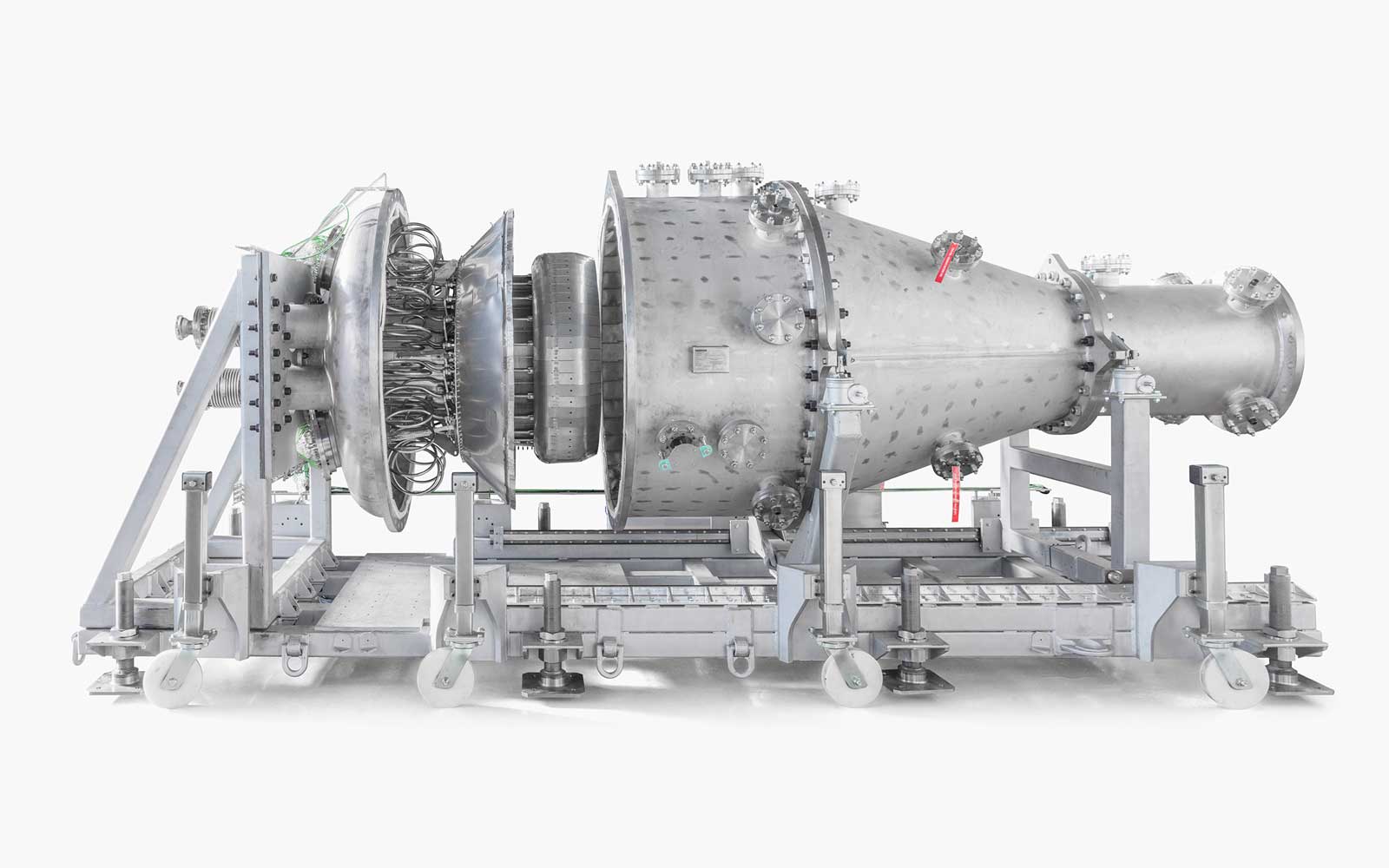 The Synergetic Air-Breathing Rocket Engine (Sabre, as this model is being called) would make hypersonic travel an option for the commercial passenger. It could also switch to “rocket mode” and travel at Mach 25, launching passengers into space.

The UK agency isn’t the only one working on this hypersonic plane. Boeing is also working on this regard,  and planes to debut in the 2030s. NASA’s supersonic jets could be taking passengers from New York to Los Angeles in as little as three hours, as early as 2021.