The Wittiest Signs Found In The Simpsons

“The Simpsons” is one of the most iconic and the longest-running sitcoms in the US and has been on the air for more than three decades. This show has gained millions of fans from all over the world, who simply can’t get enough of the creators’ witty take on American culture and politics.

This show centers around a family living in a typical American town that has had a major influence on pop culture and even predicted actual events. And one of the reasons why the Simpsons won the heart of so many viewers if how well the show is thought out.

The writers haven’t missed a single moment to demonstrate their sense of humor, even in situations where viewers don’t always notice. But if you are vigilant enough you probably noticed all of the hilarious signs placed all over the fiction Springfield, and in case you didn’t, scroll below for the list of the amusing signs in the show’s episodes which could have been easily missed. 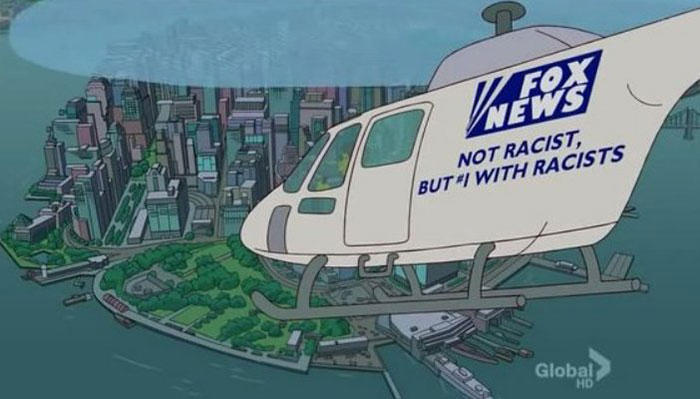 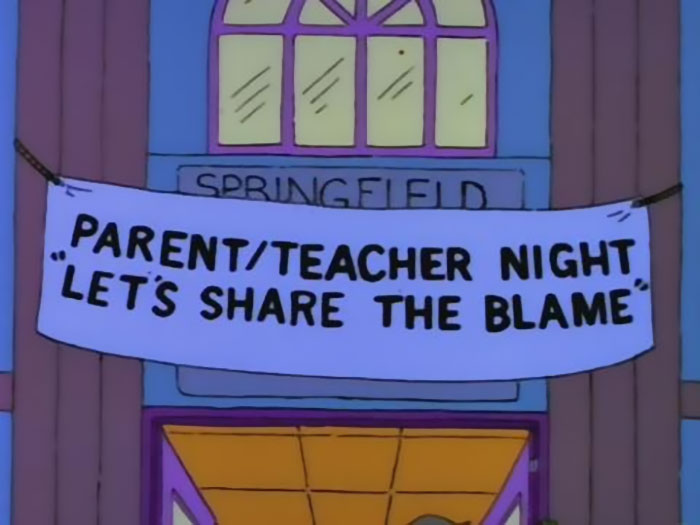 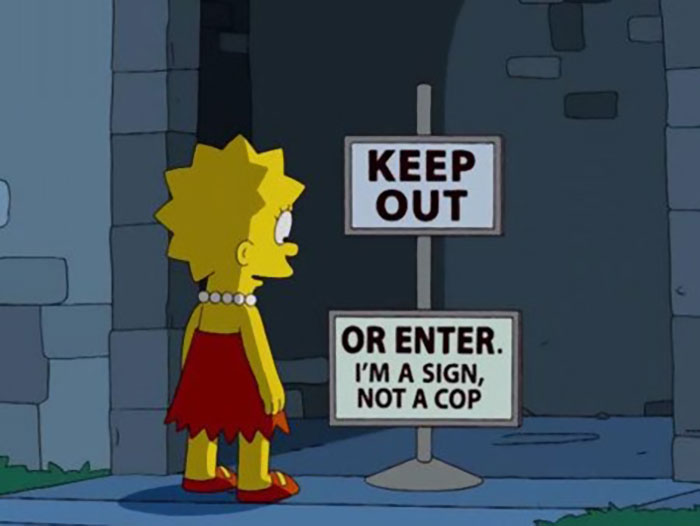 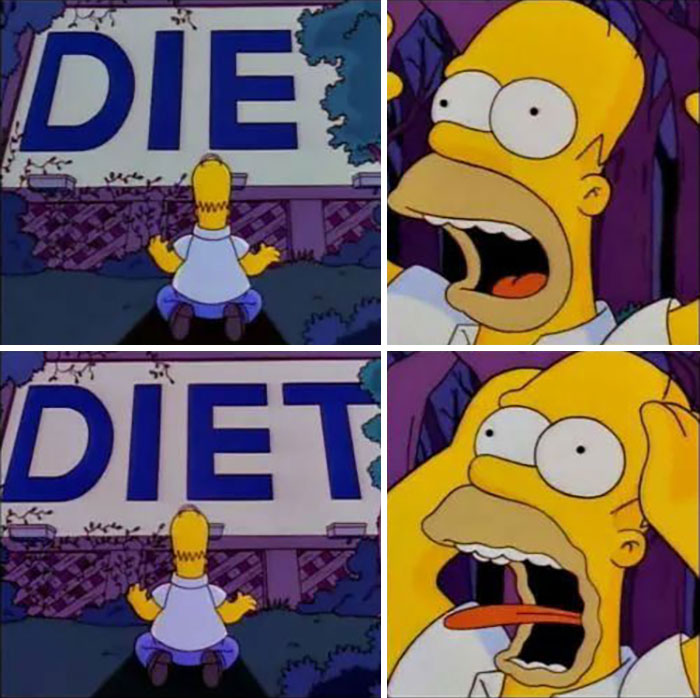 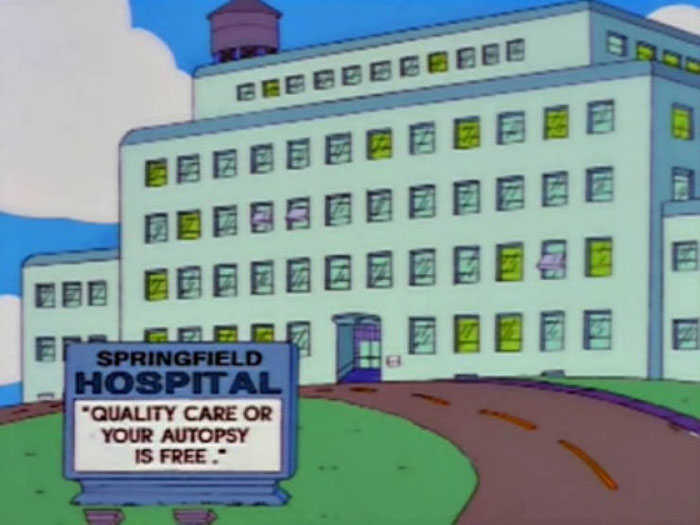 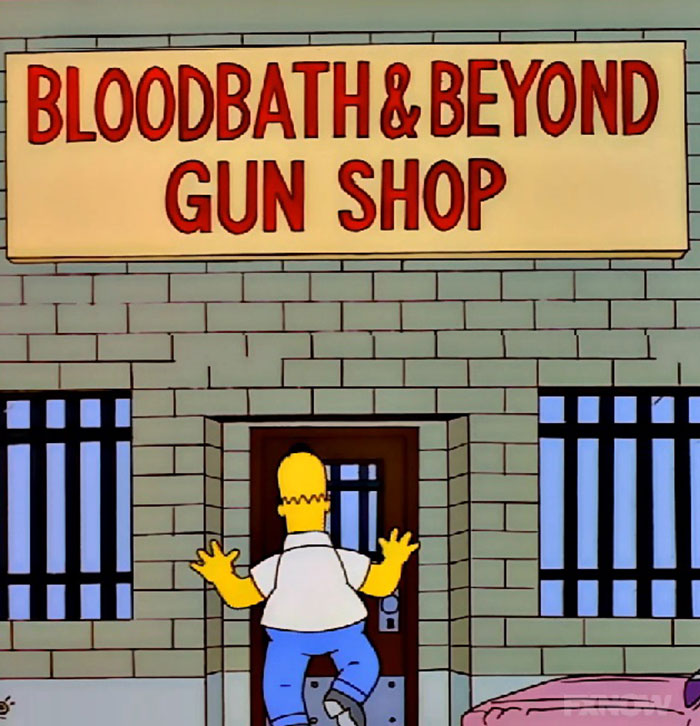 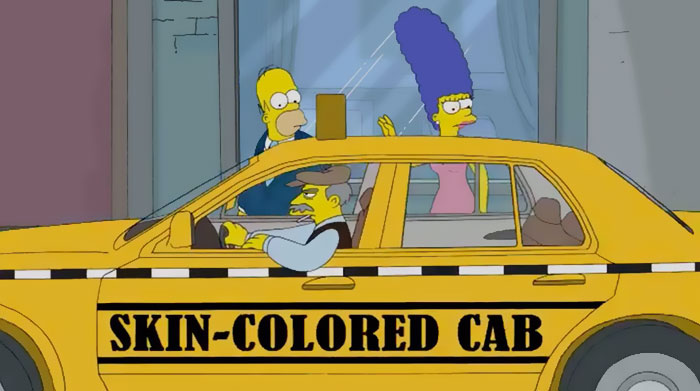 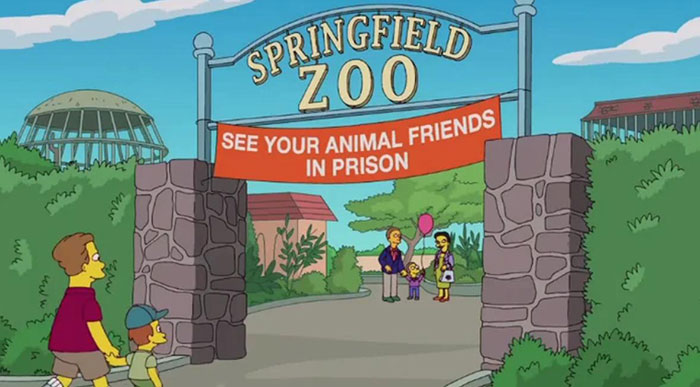 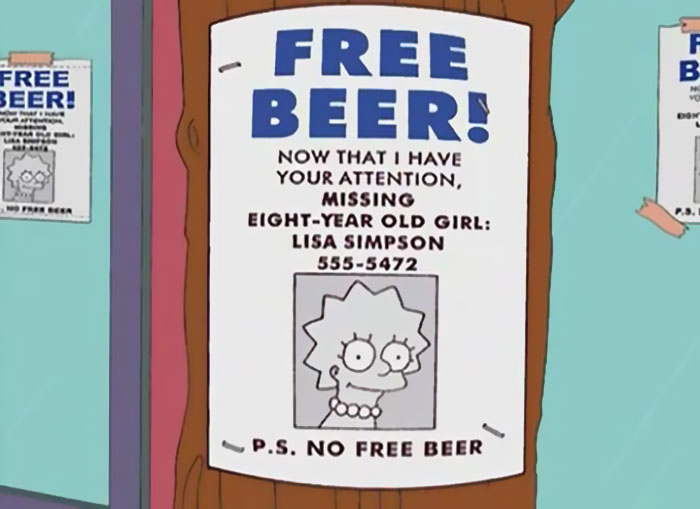 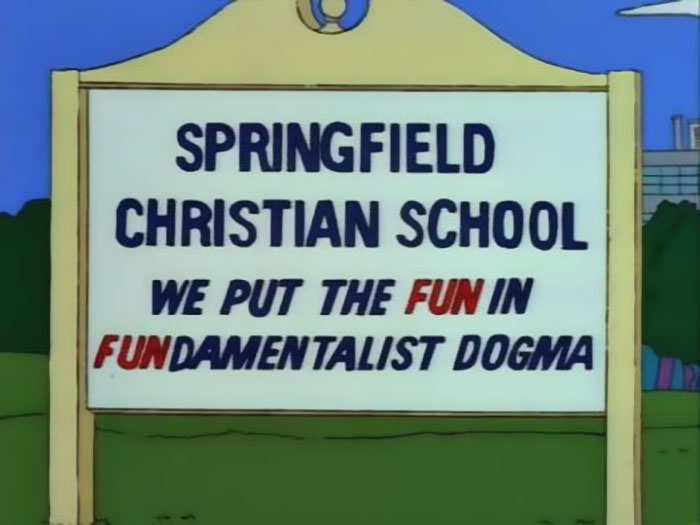 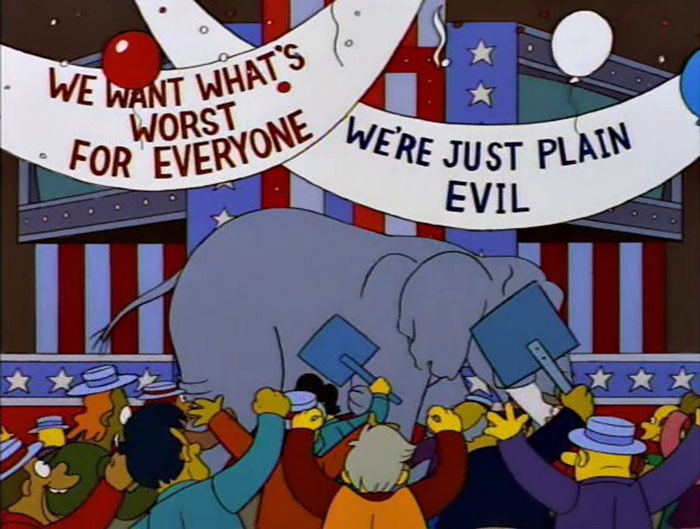 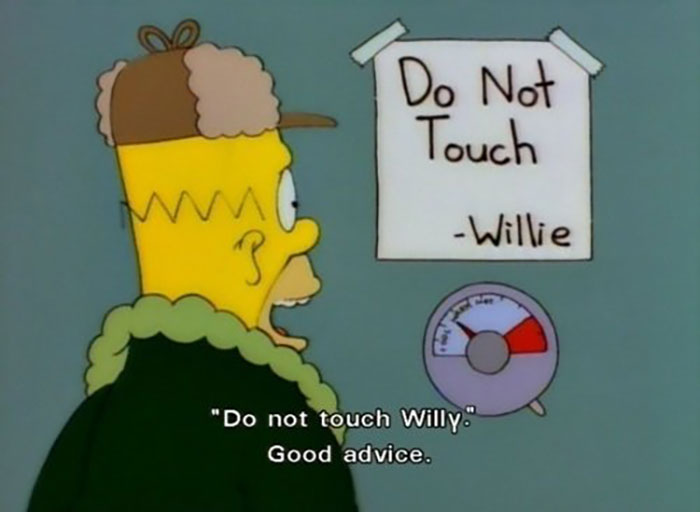 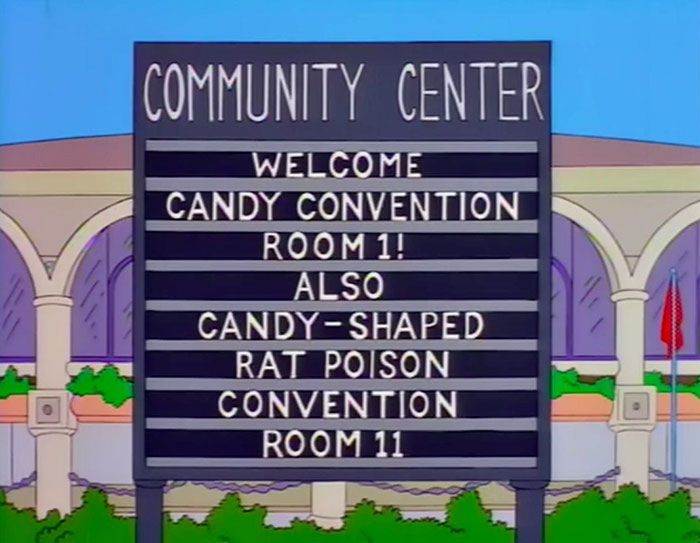 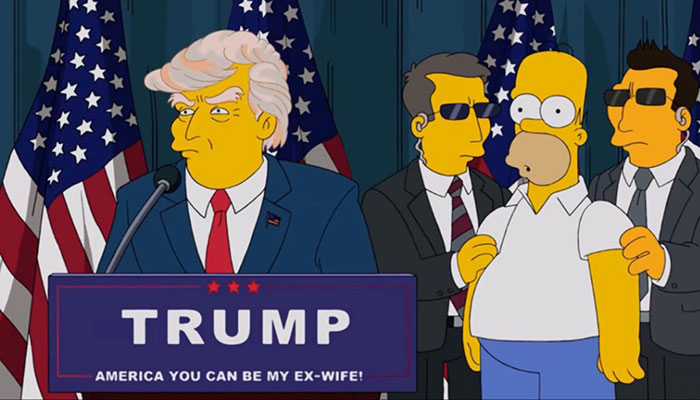 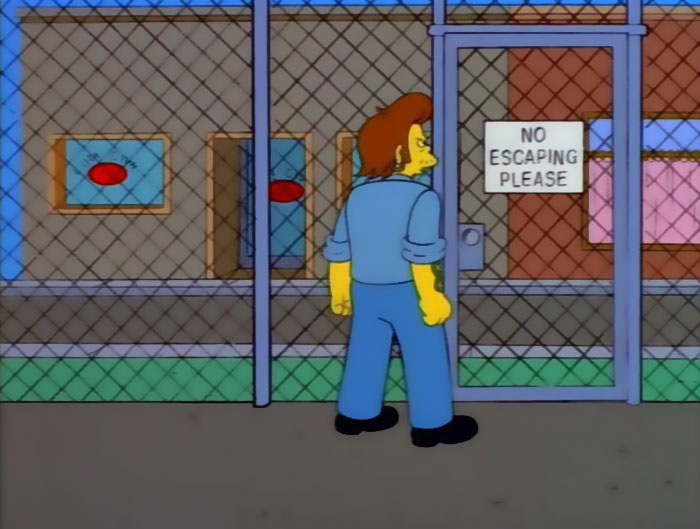 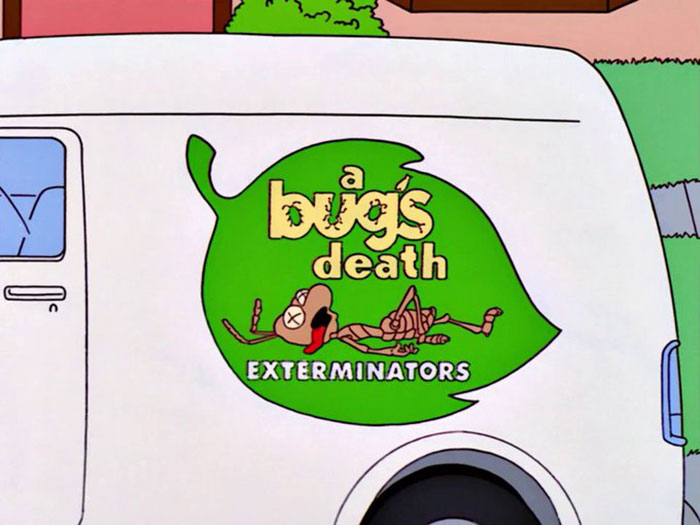 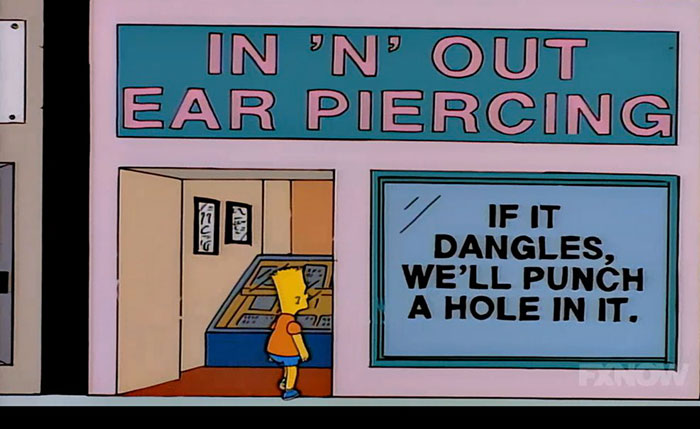 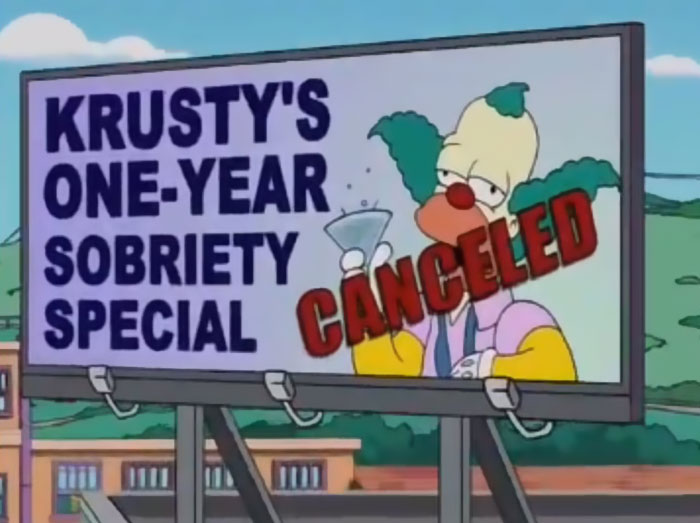 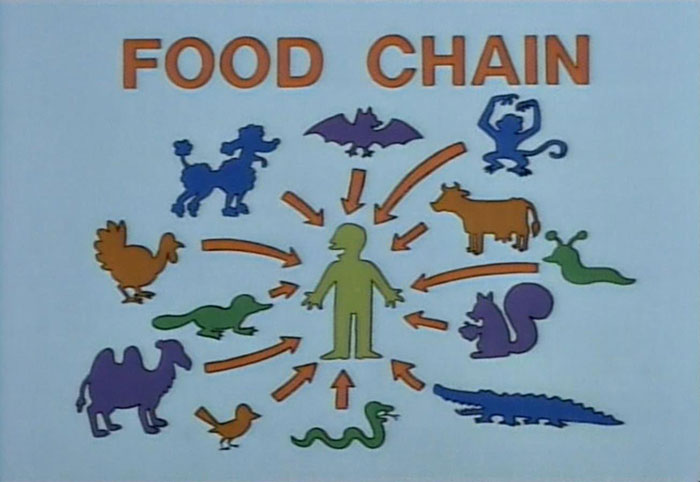 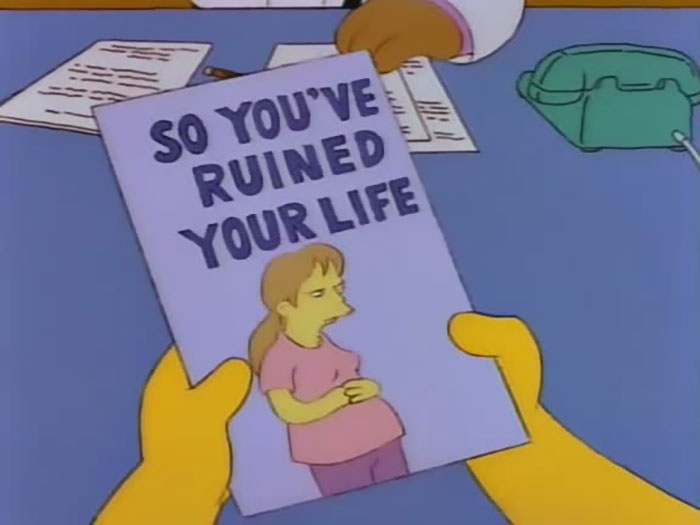 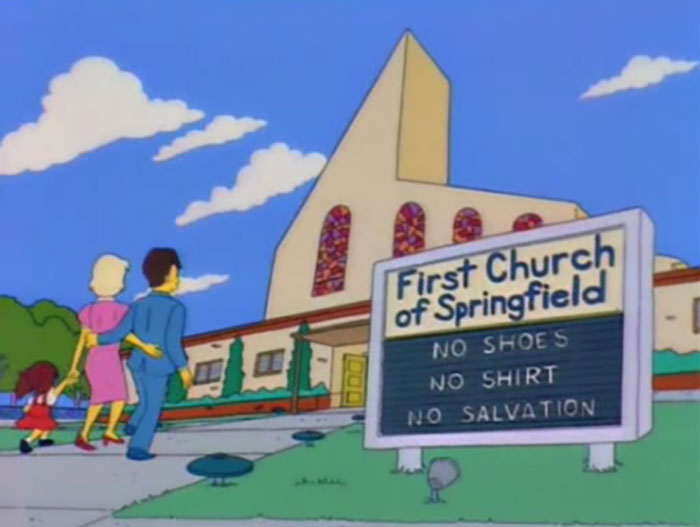 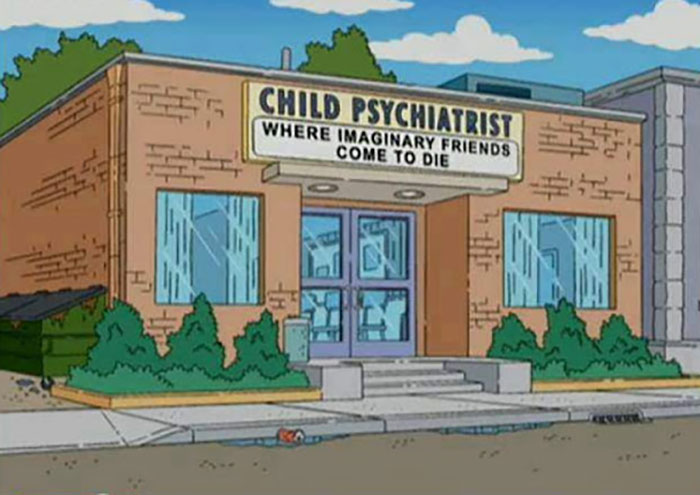 A Different Type Of Therapy - Arranging Stones In Stunning Patterns Previous post
This Clever Street Cat Leads a Woman to the Store and Asks Her to Buy Him Food, She Adopts Him Next post