Corgis have been conquering hearts with their foxy heads and fluffy butts since the 12th century. Queen Elizabeth II has owned more than 30 of Corgis.

They compete in dog agility trials, obedience, showmanship, flyball, tracking, and herding events. They know their worth, and, as with most self-confident individuals, they aren’t afraid to show their disapproval, too. In 2013, there was a group created on Facebook called Disapproving Corgis. Over time, it has gathered over 600K members, posting their favorite pictures of these royal pups, condemning everything from insulting mugs to rainy days. The popularity of the group even gave birth to a few spin-offs like Approving Corgis, but nothing beats the original which remains one of the best Corgi depositories on the Internet.

The Pembroke Welsh Corgi is among the most agreeable of all small house dogs. It is regarded as a strong, athletic, and lively little herder who is affectionate and companionable without being needy. Originally bred to herd cattle, sheep, and horses, the Pembroke is easy to train and willing to learn. It is also great with children and other pets. So although they are still used as working dogs, these characteristics have gained them the reputation of family pets.

Happy, loving, and intelligent, these dogs can also be a little stubborn or independent at times. Simply speaking, they like to think for themselves.

Interestingly, one Welsh legend has it that the fairies and elves of Wales used the Pembroke Welsh Corgi for things like pulling fairy coaches, working their fairy cattle, and serving as the steed for fairy warriors. Look closely, the lore says, even today you can see the marks of the “fairy saddle” over the shoulders on Pembroke’s coat.

Hello Everyone! This is Severus, With a Very Disapproving Look That First Time We Took Him to the Vet 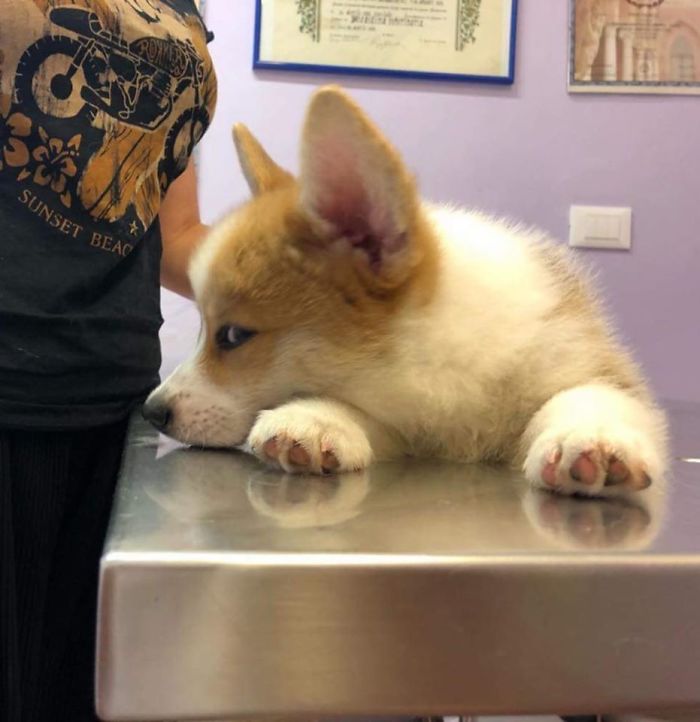 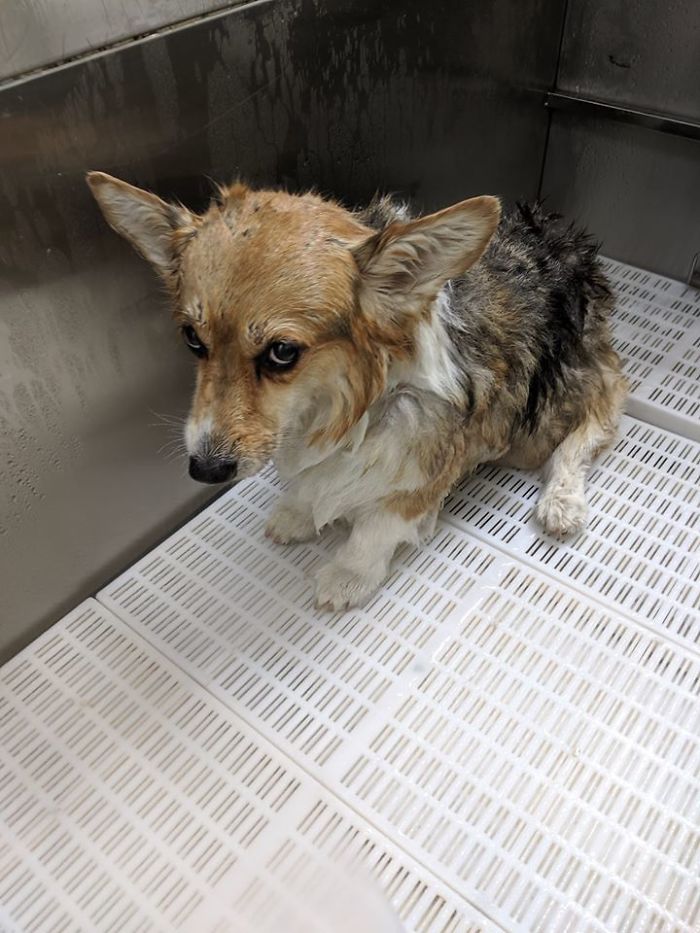 Gus Disapproves of the Mug Making Fun of Him 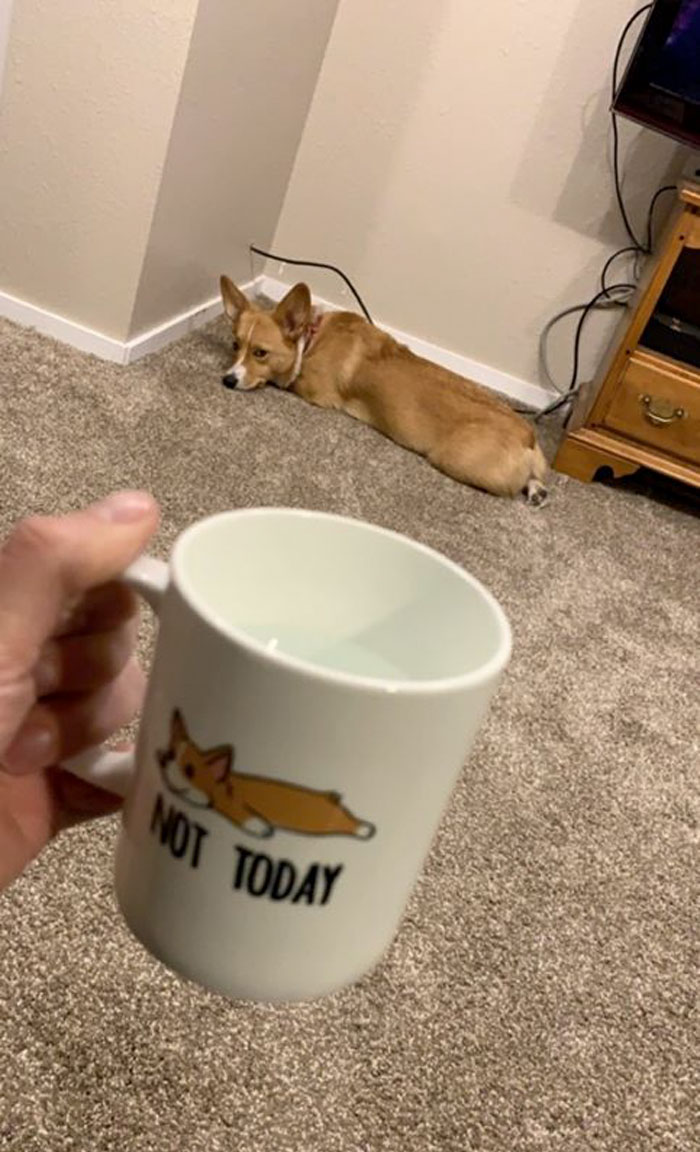 Princess Penelope Disapproves of the Severe Lack of Toy Options She’s Been Given. “What Do You Think I Am, a Peasant?! 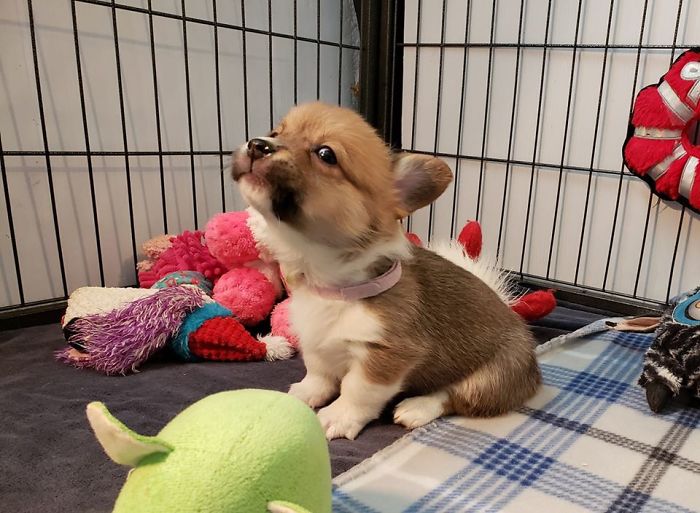 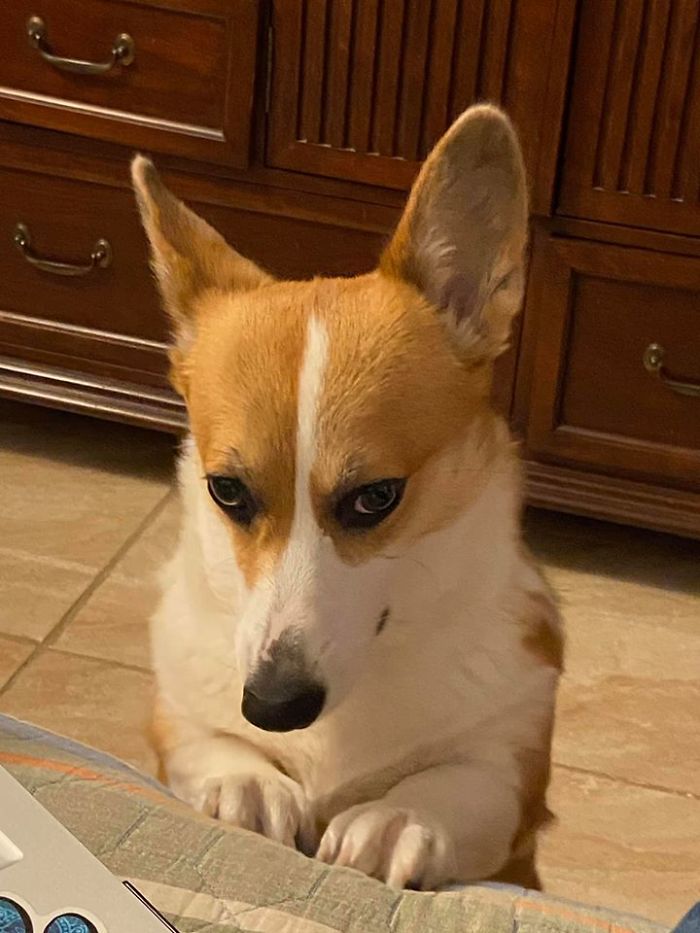 Dilly is in Our Bed 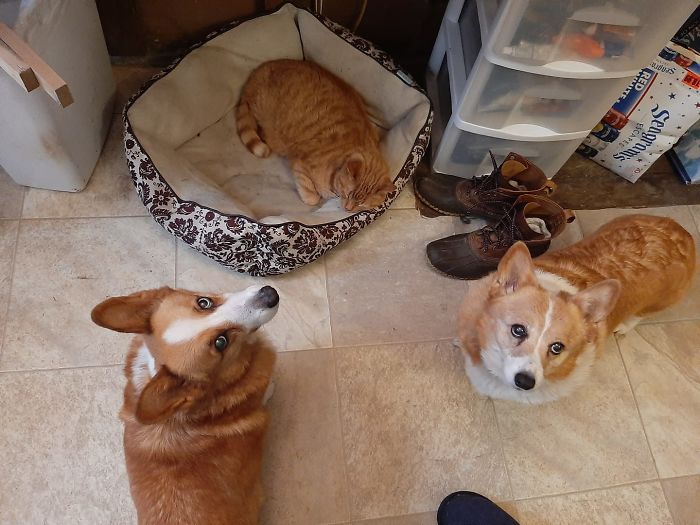 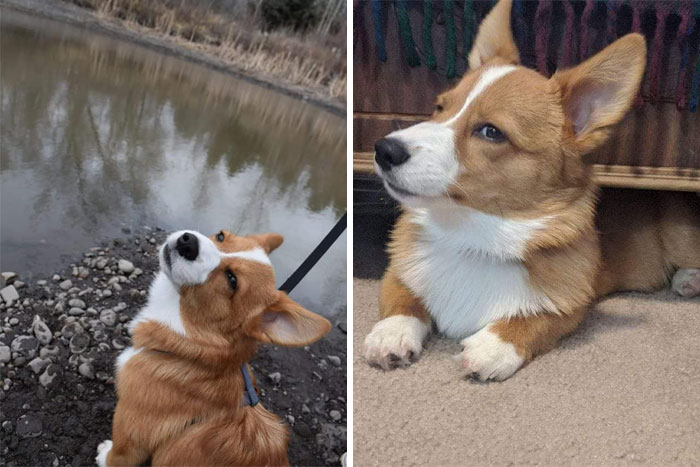 Severus Really Disapproving of This Rainy Day in Massachusetts 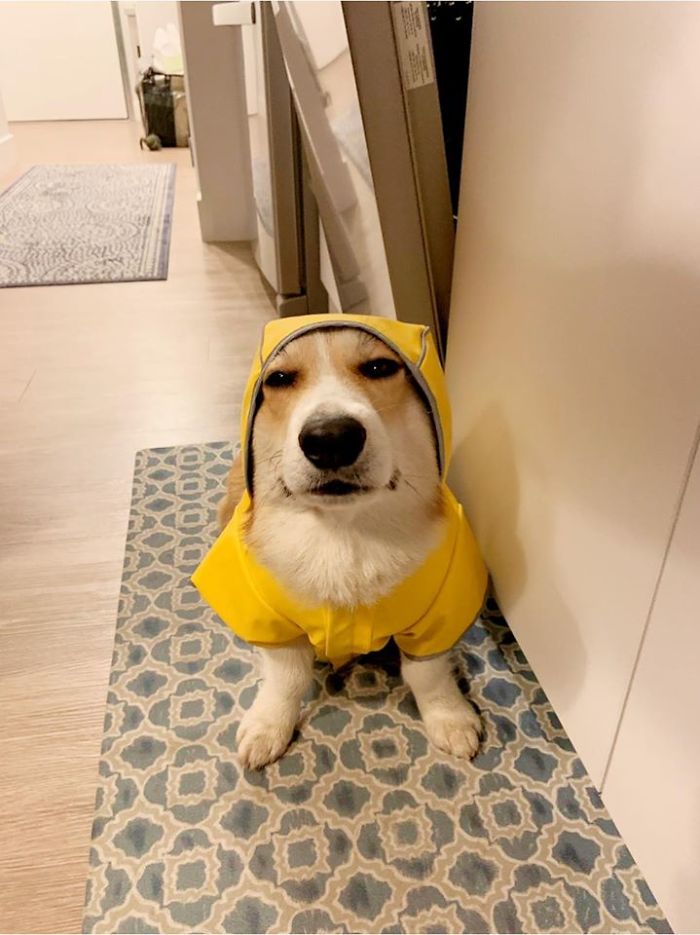 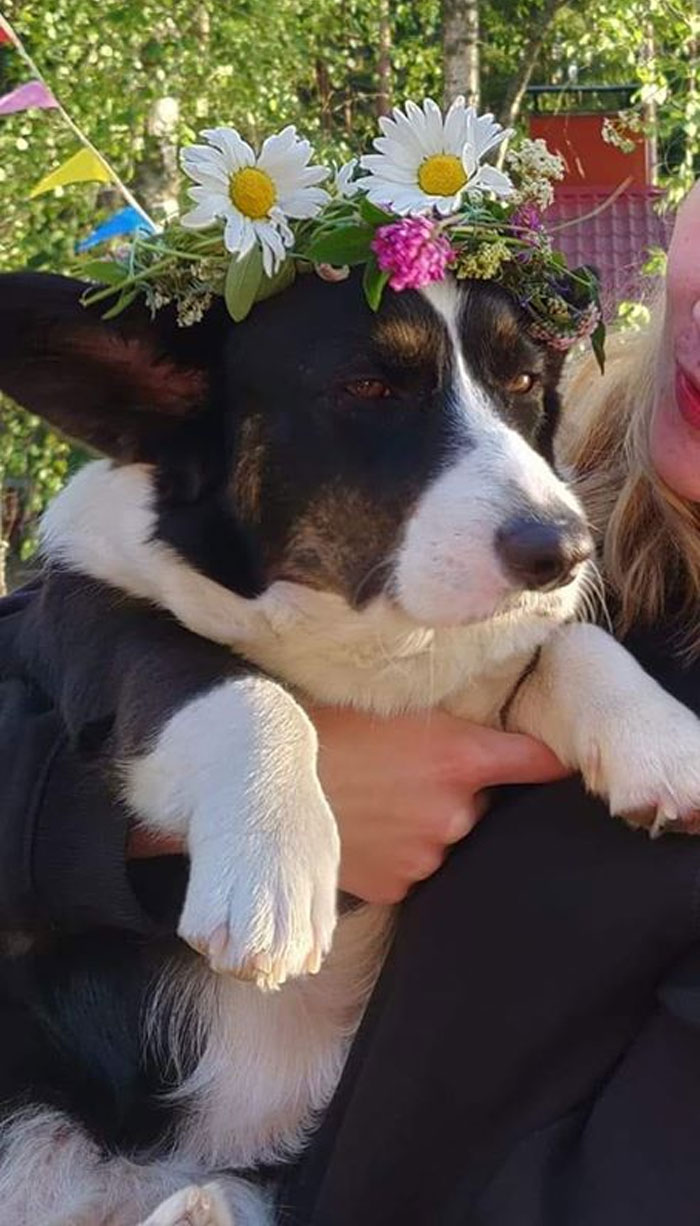 Mabel Disapproves of Her Sis Having the Zoomies 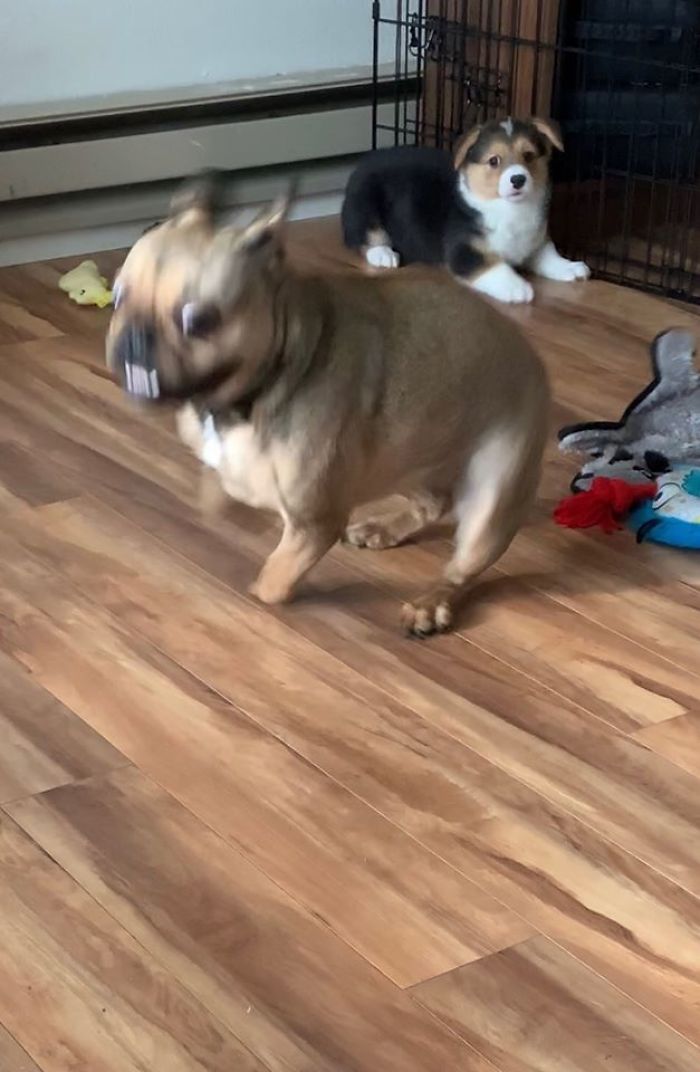 I’ve Decided to Put My Shoes in a Closet Because This Face Screams, “Imma Poop in Your Expensive Shoes and I’m Gonna Laugh” 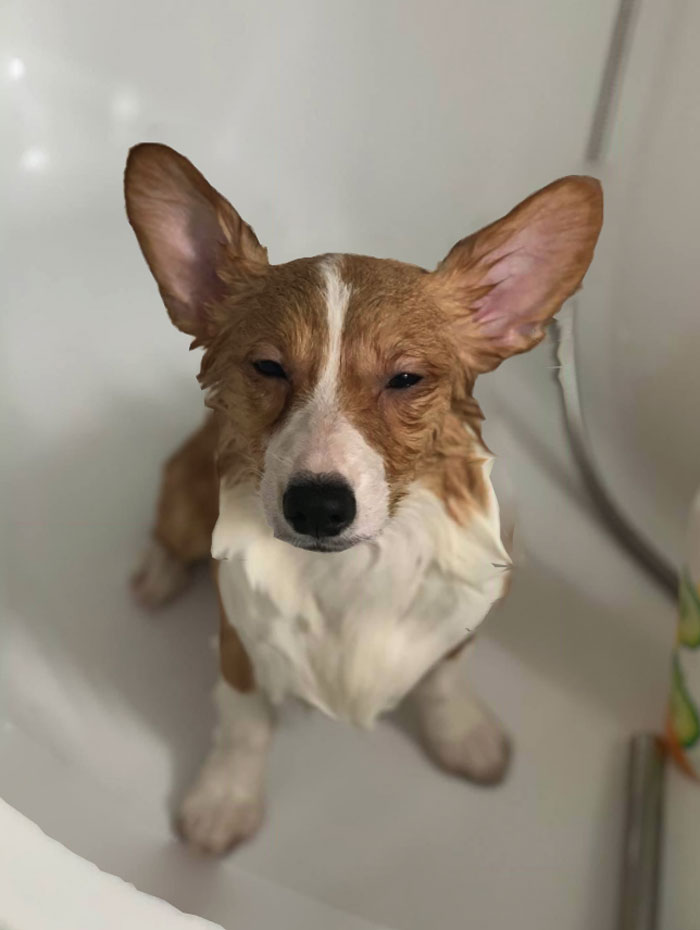 Zeta Disapproves of Balancing Smol Berries on Her Head 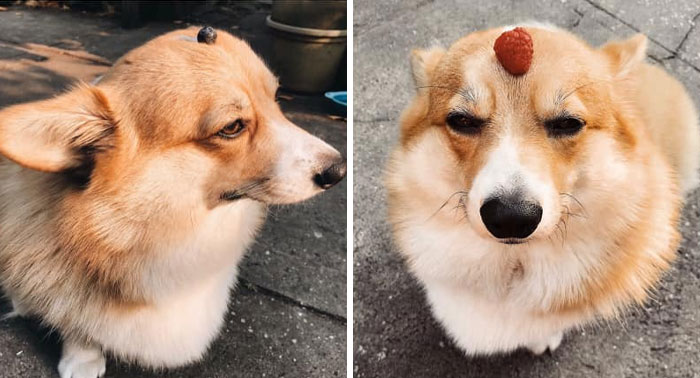 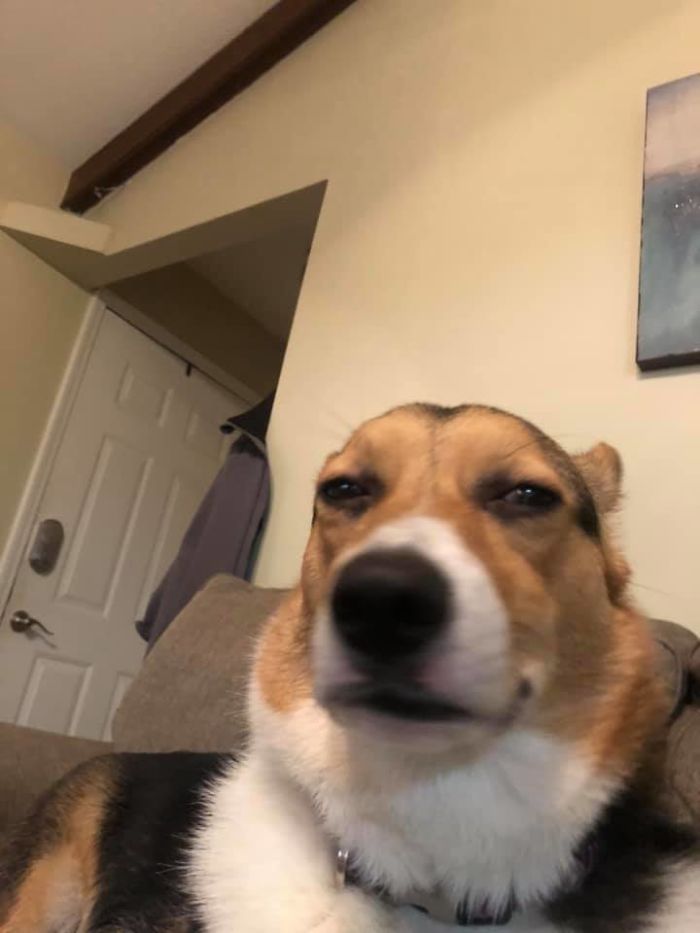 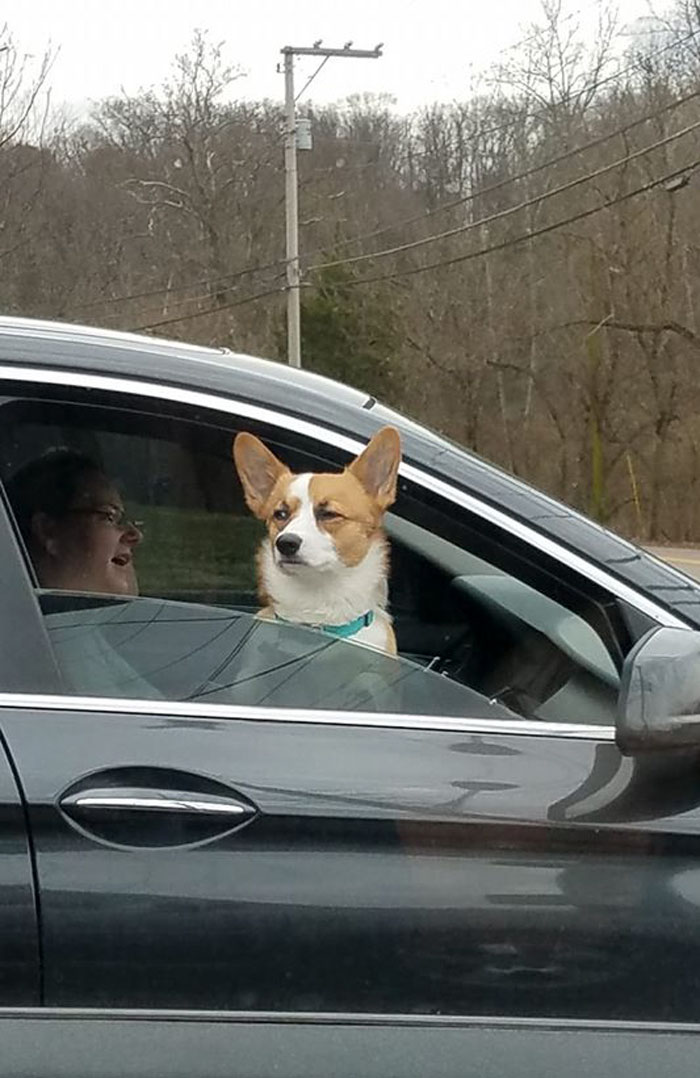