No one will ever feel your pain of being an older bro or sis unless they’rere one, and the contrary to what they say, it’s not always fun. The truth is, younger siblings are those annoying little creatures who get away with anything. Luckily, these woofers are on our side.

Below we have a list with painfully hilarious and all too relatable dogs who got their nerves played by their infant siblings. And for those who ask how come humans and dogs are BFFs, well, this is the answer right here.

My Boyfriend’s Dog’s Reaction To The New Puppy 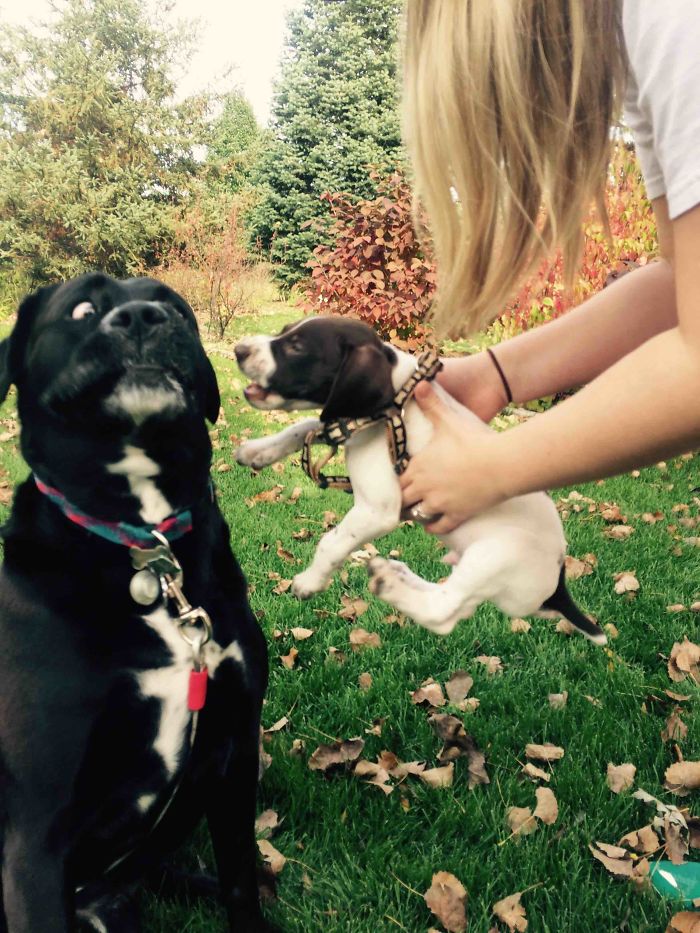 He Loves His New Sister 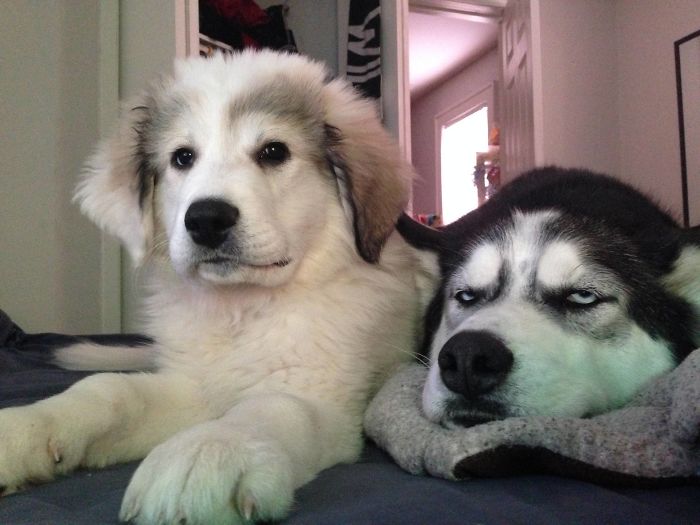 When You Lose The Receipt To Return Your Little Sister 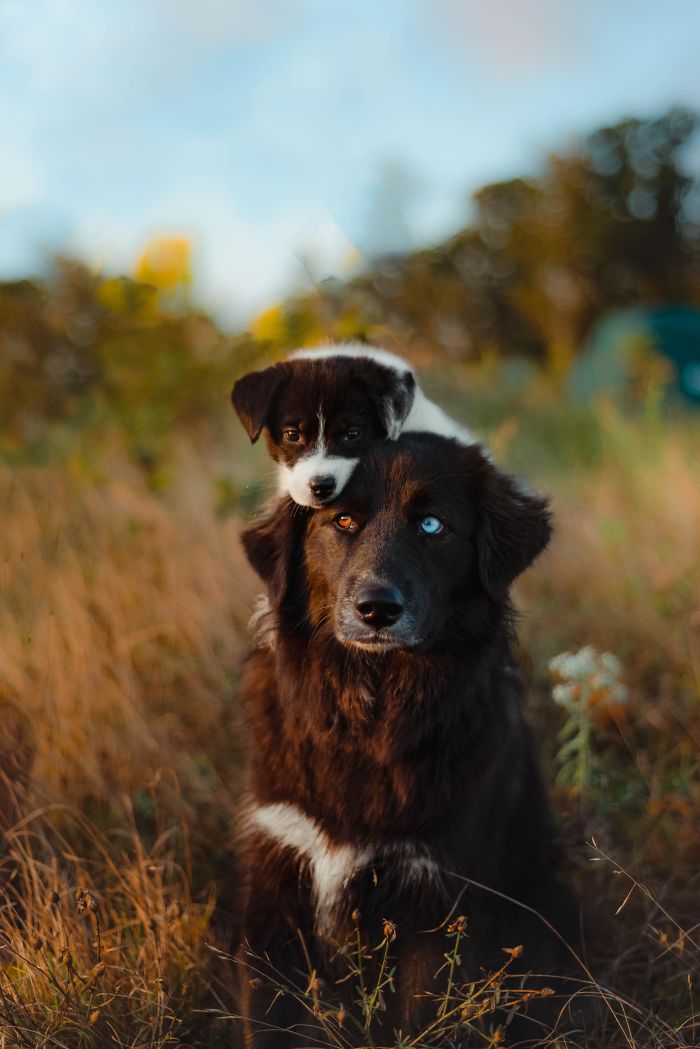 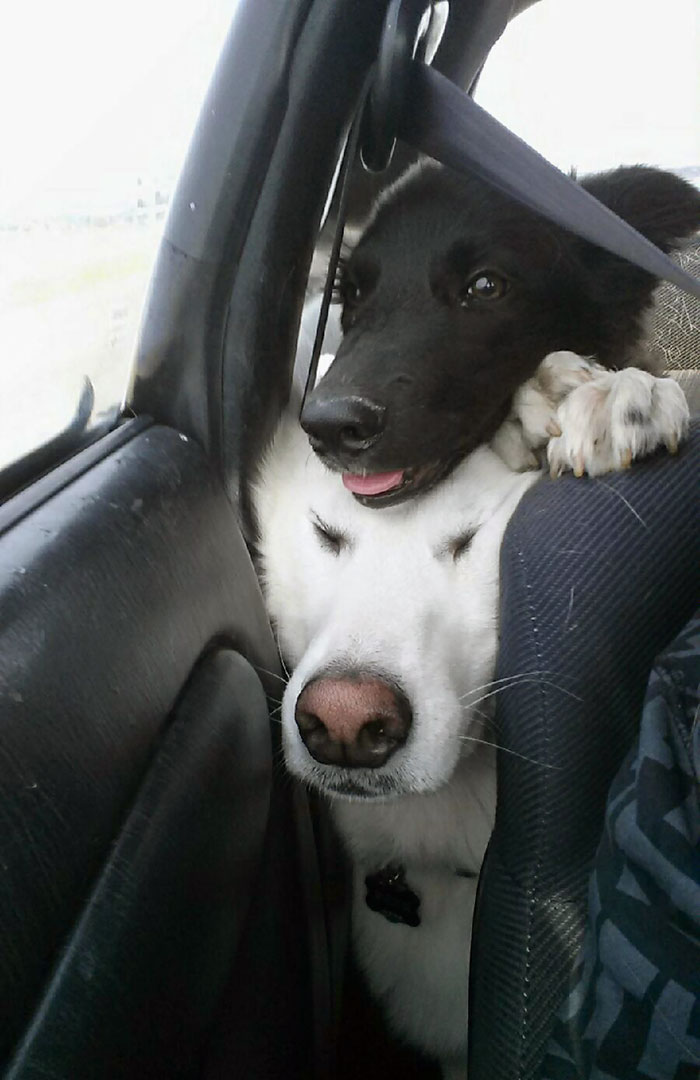 Humans and dogs are best friends for a reason that we are all too similar. Both we and our four-legged companions struggle with sibling rivalry. For dogs, it may be for many reasons, from territory to personality, but the most important territory for any pet is their owner. And certified animal behavior consultant Amy Shojai says that “access to your attention can be a biggie.”

Most of the sibling rivalry is, contrary to what we think, very subtle. “Owners may not understand the puppy’s paw placed on top of a toy – or your foot – that claims ownership,” writes Amy in a piece for The Spruce Pets. She reminds us that “the world of dogs is not a democracy.” And this means there’s likely to be a pet that comes out on top and “the winner may be different from room to room.” 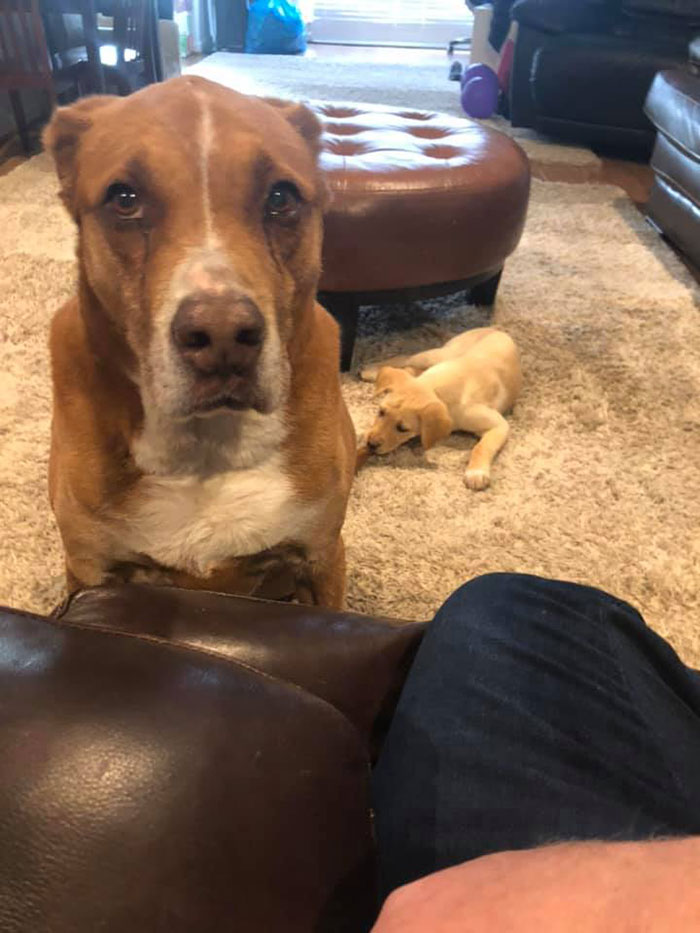 My Sister Sent Me A Photo Of Her Dog And New Puppy. Man, That Face 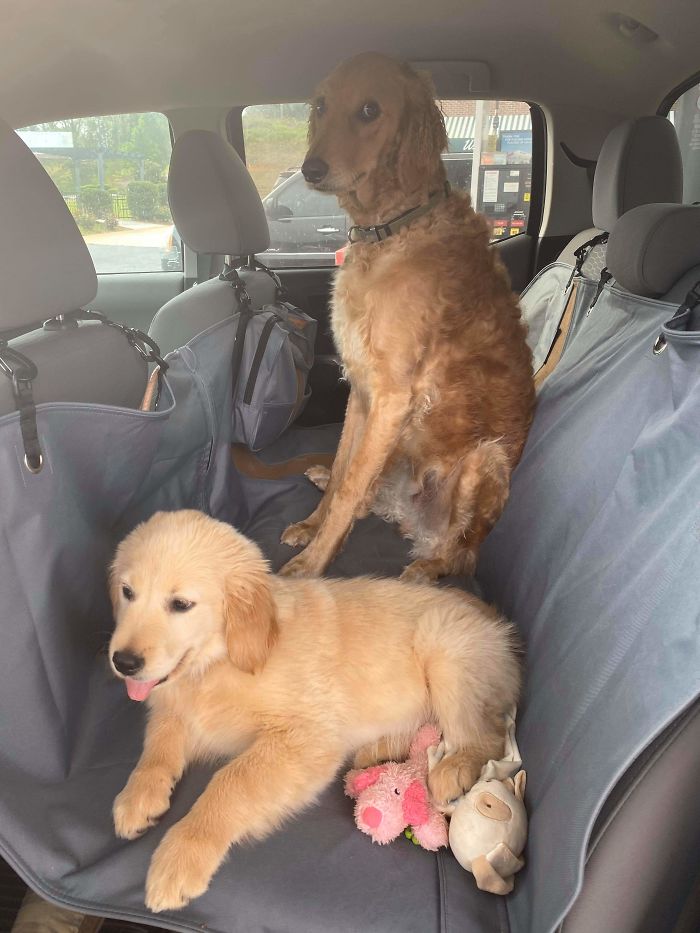 Who Else Ruined Their Older Dog’s Life By Getting Them A Younger Sibling? 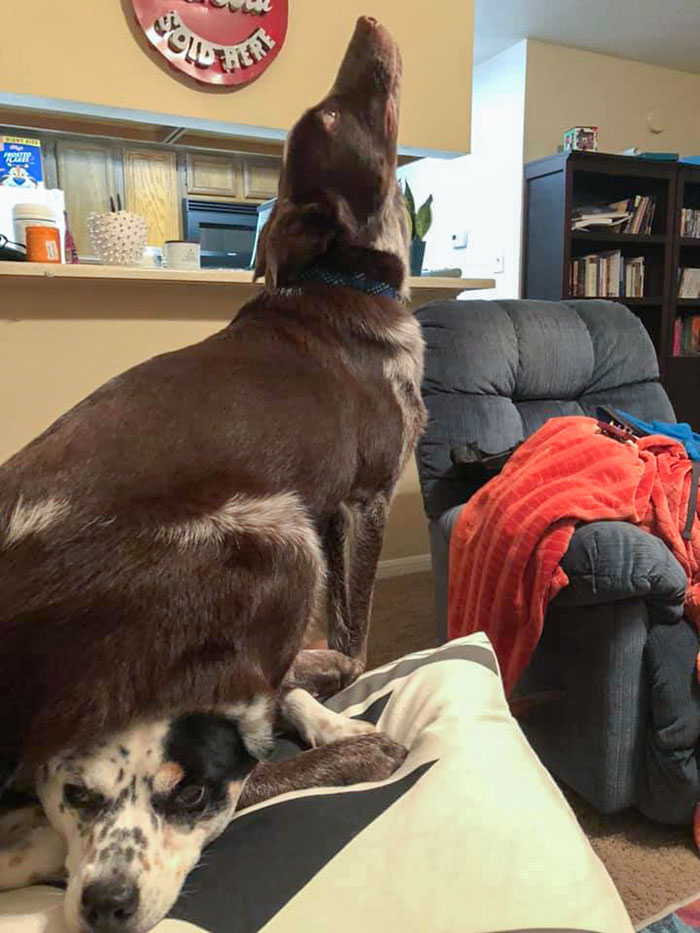 There Are Two Dogs In This Picture 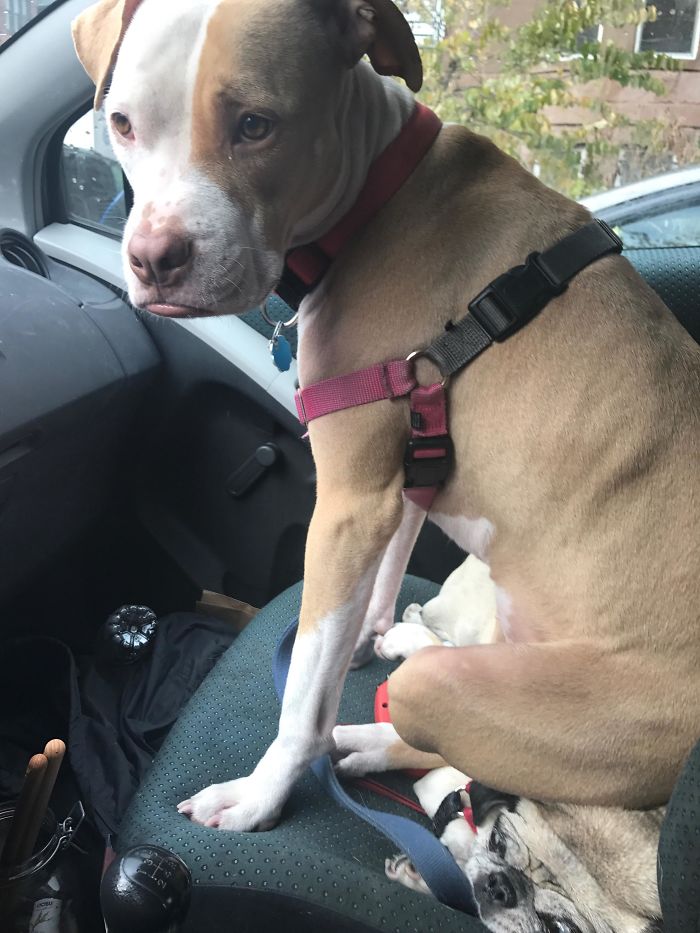 Abby Is Being So Patient With The New Puppy 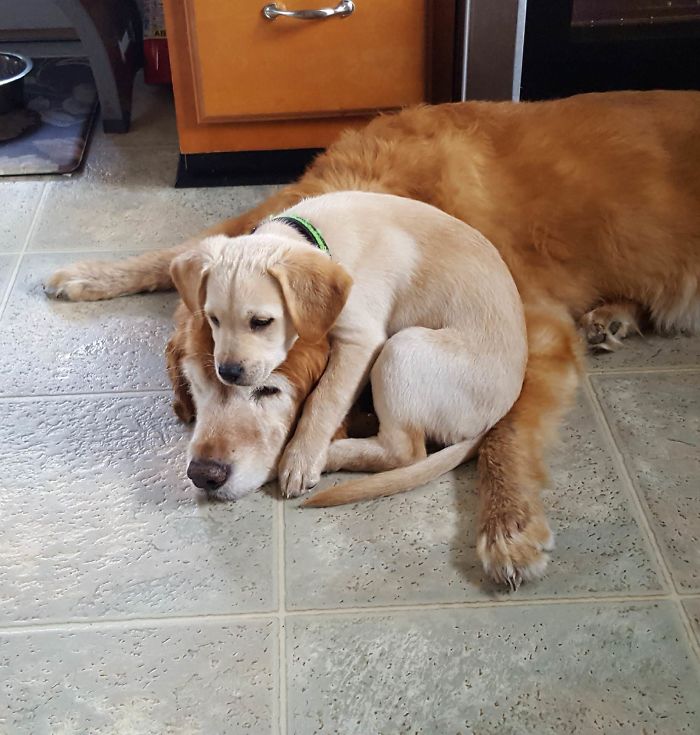 If I Stay Still Maybe The Pup Will Go Away 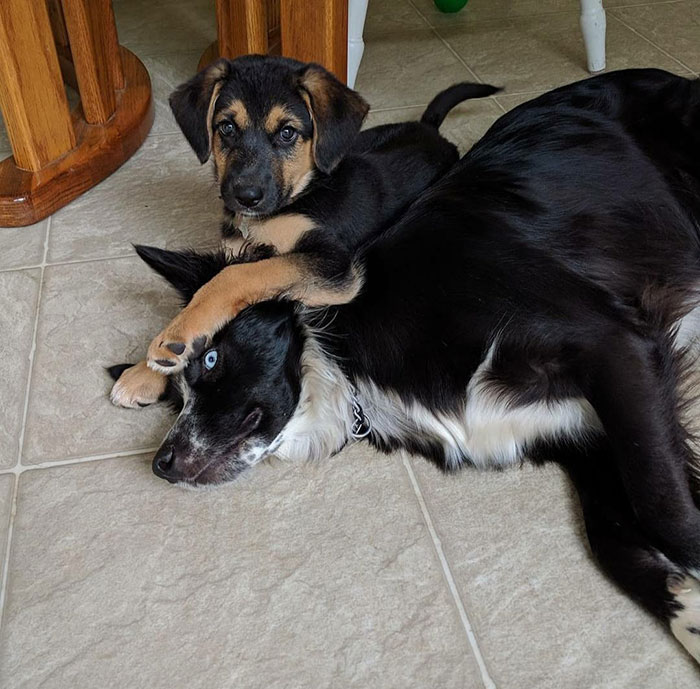 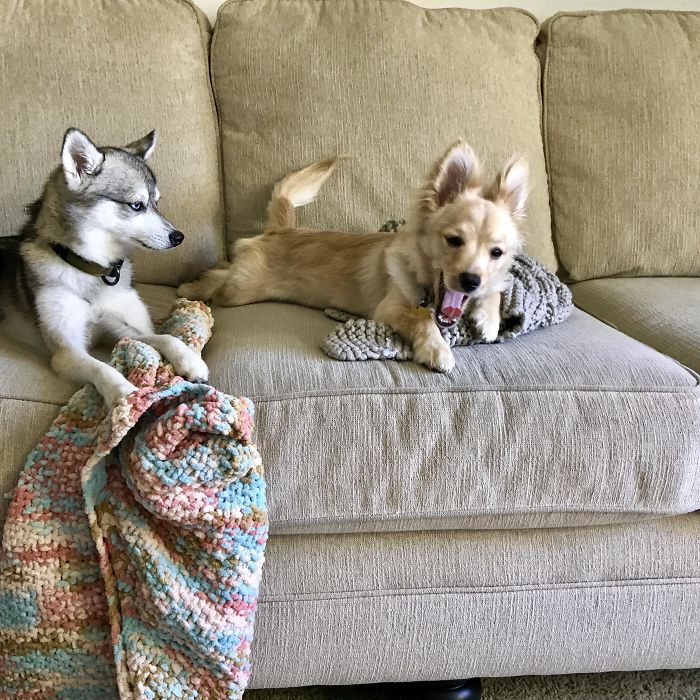 Little Brother Is So Annoying 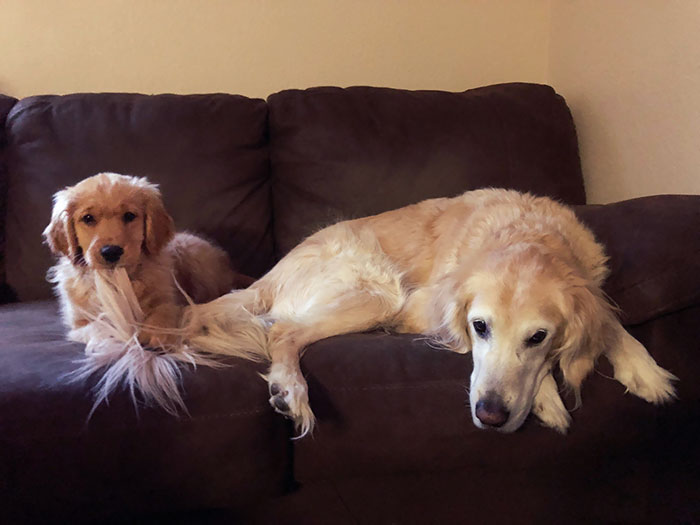 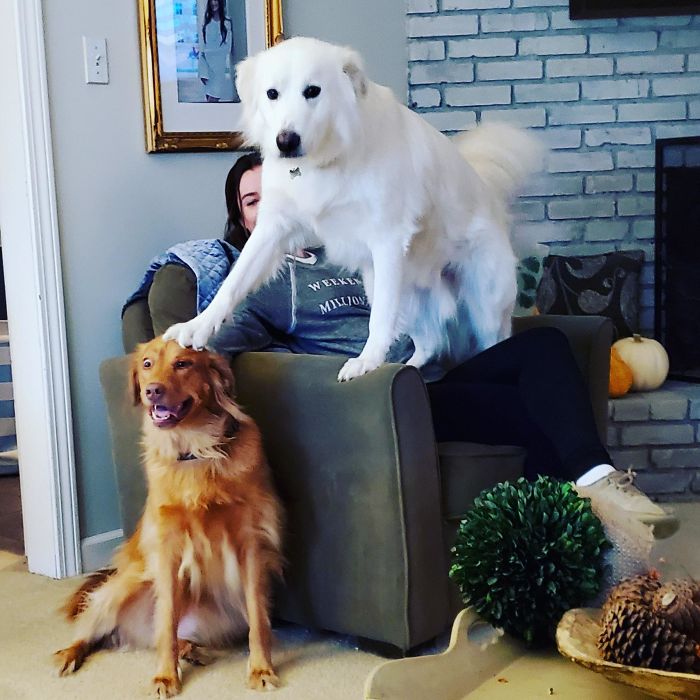 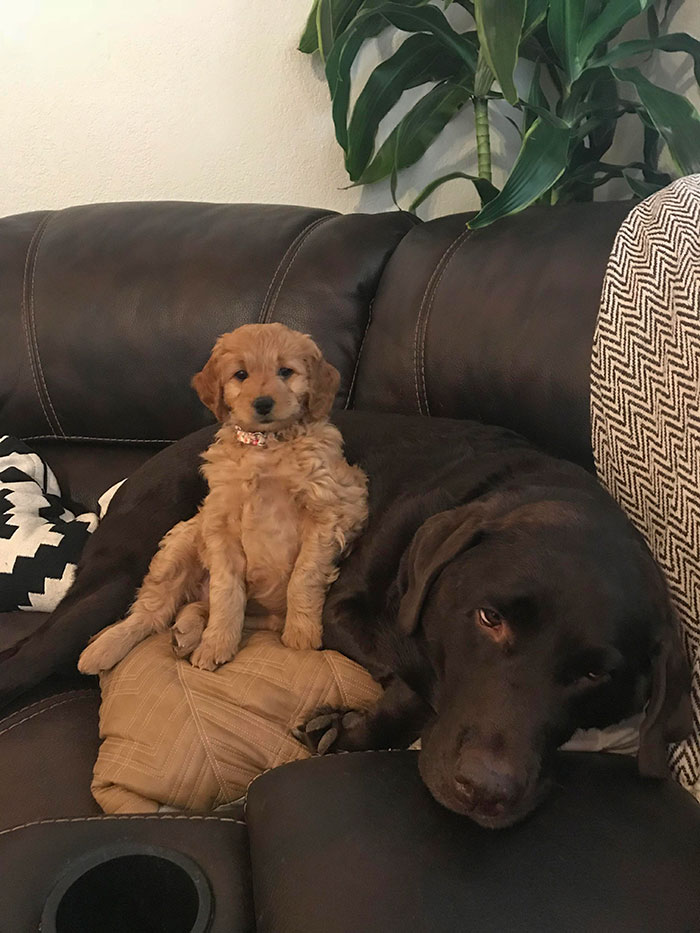 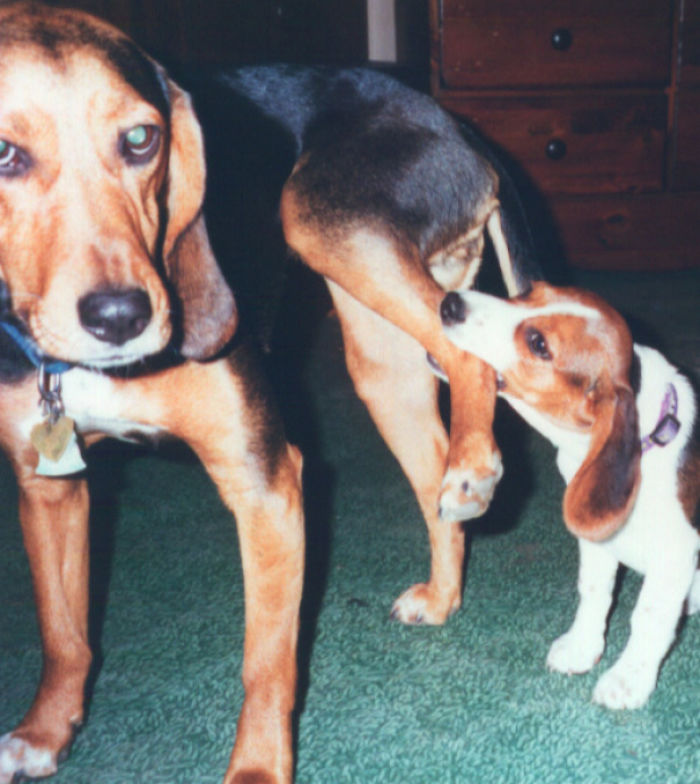 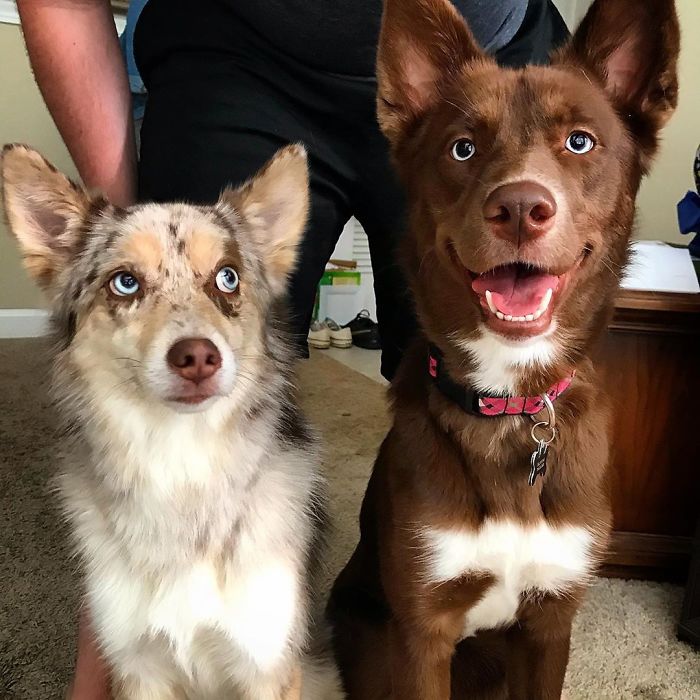 Her Face Says It All 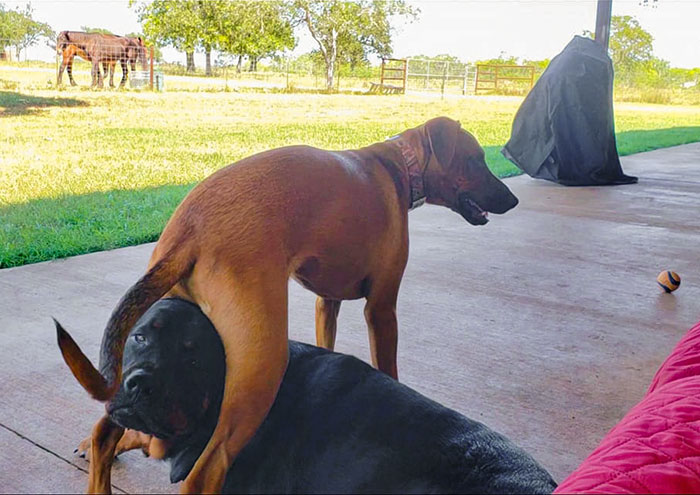 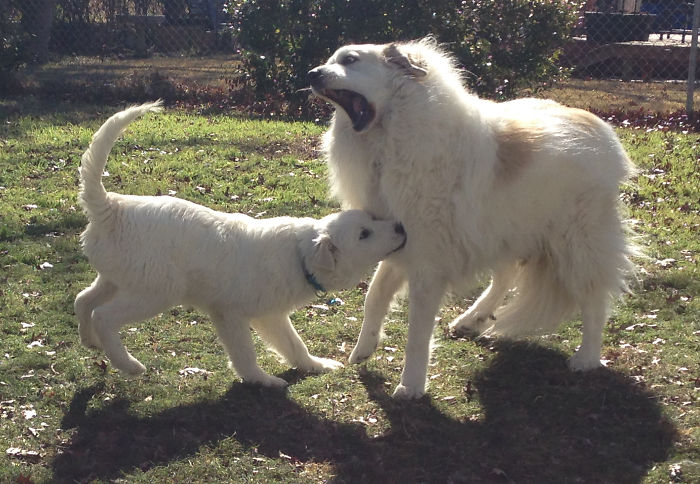 That Moment When You Regret What You Started With Big Brother 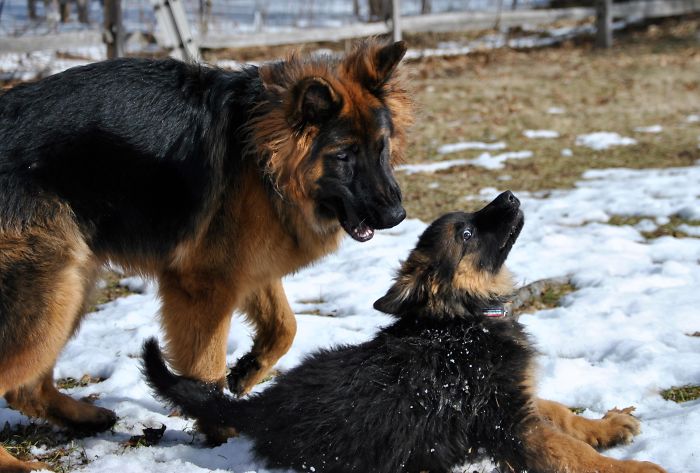 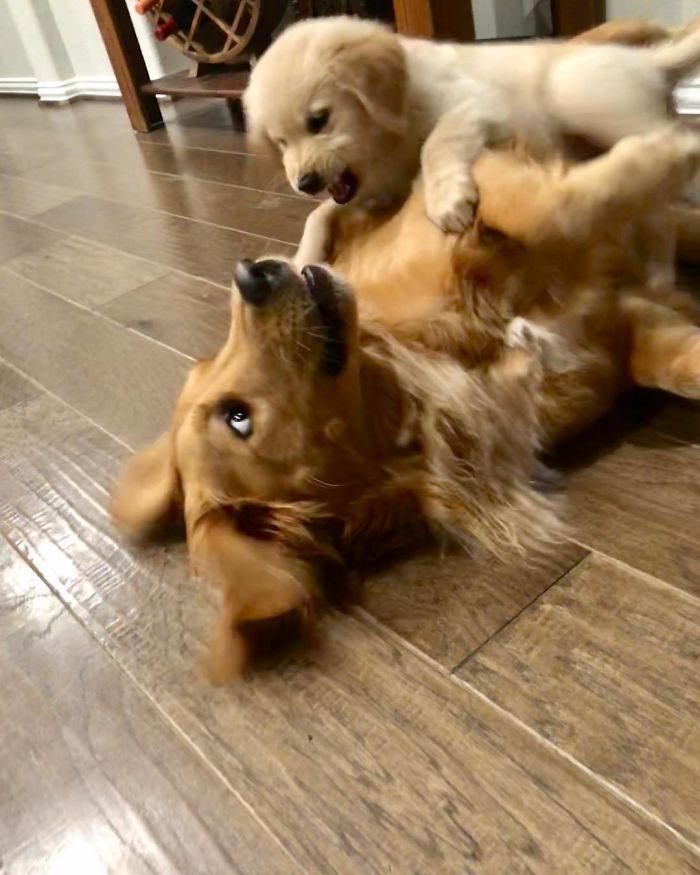 When You Get Caught Bullying Your Younger Sibling 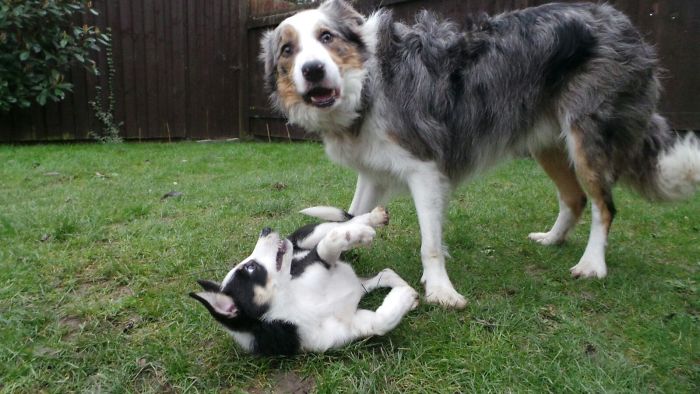 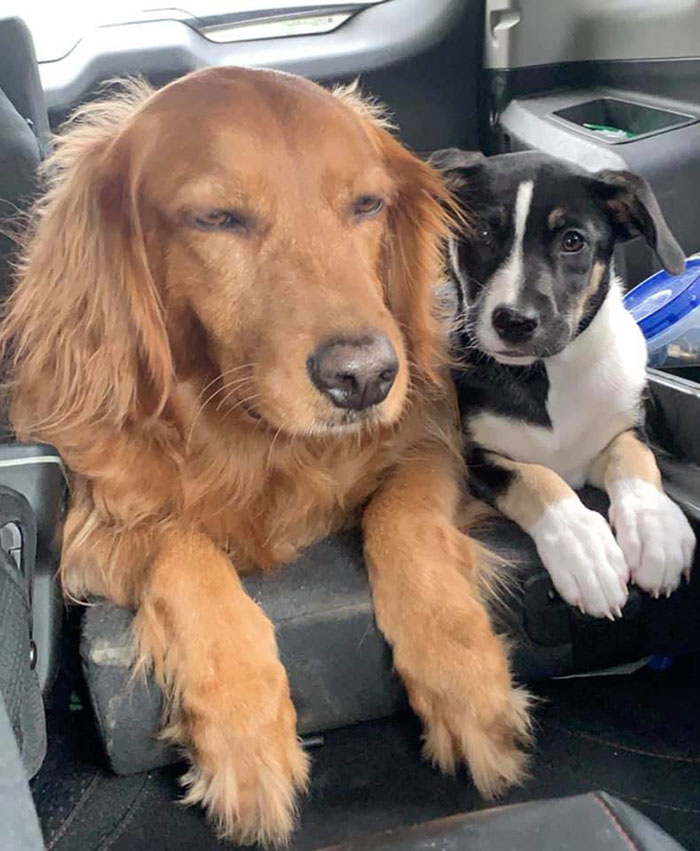 Does Anyone Else Have An Ear Chewing Problem In Their Home? 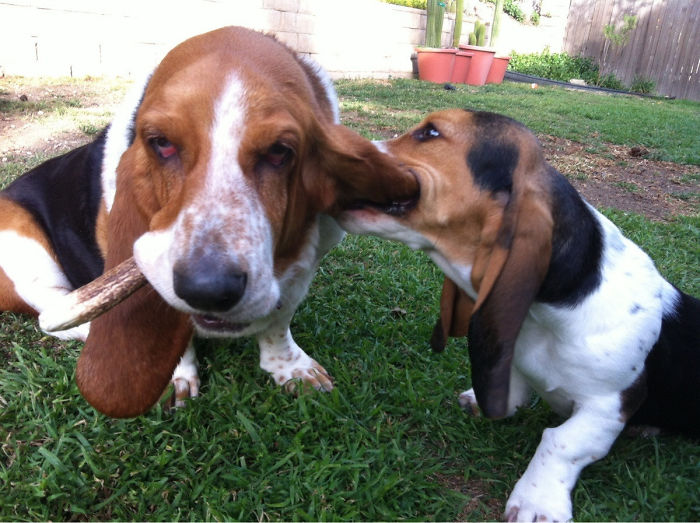 Just Relaxin On His Brother 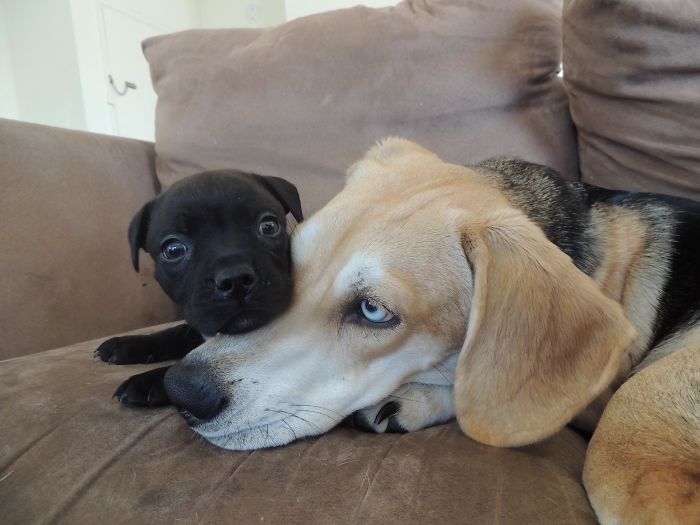 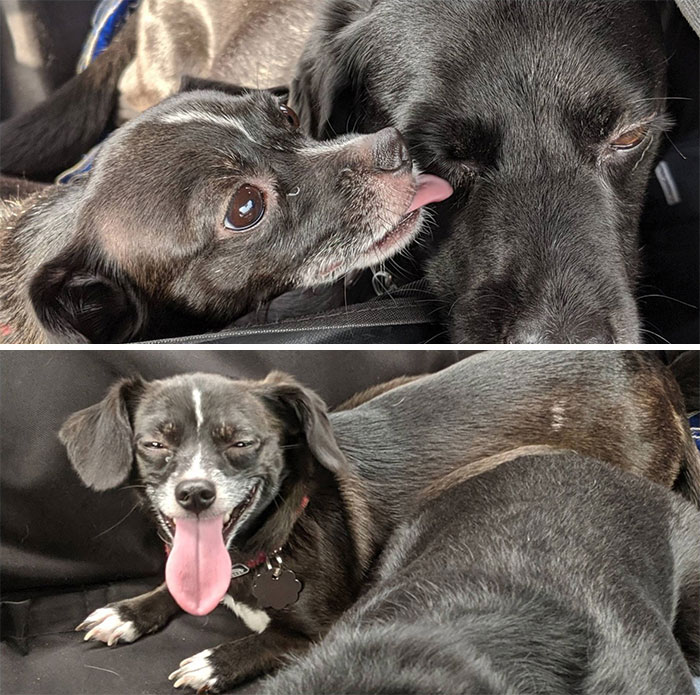 My Older And Smaller Dog With His Younger And Bigger Sibling 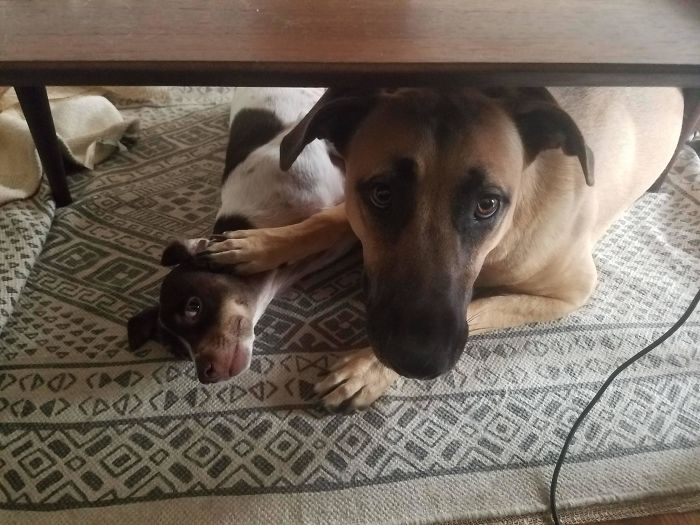 He Loves His Little Brother, I Swear 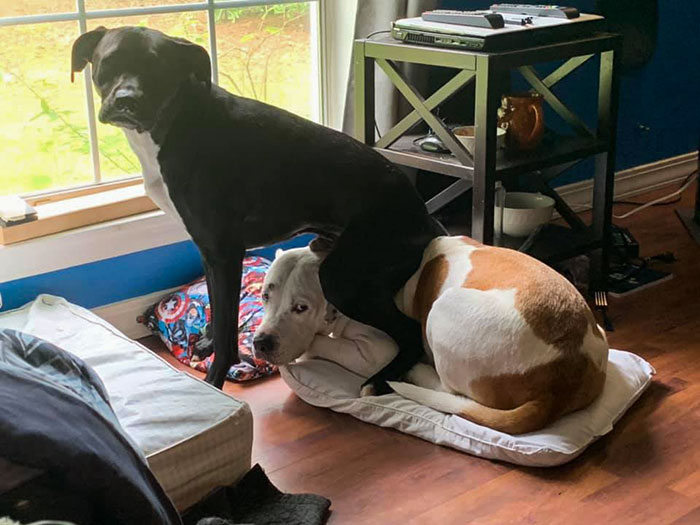 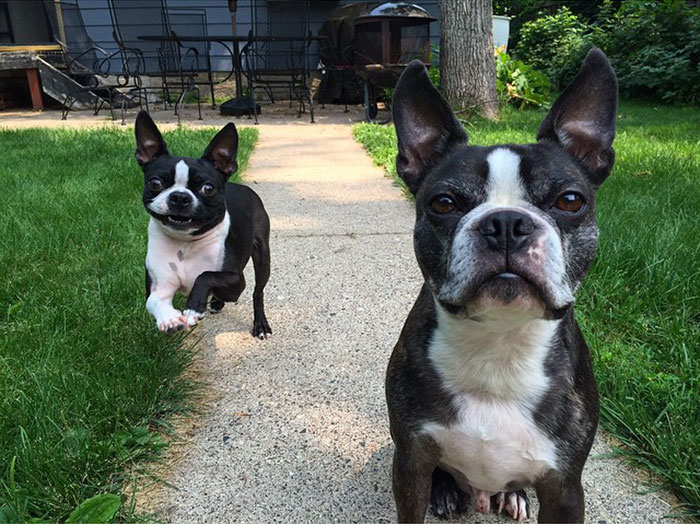 Our New Dog Pepper! Sarge Is A Little Confused Though 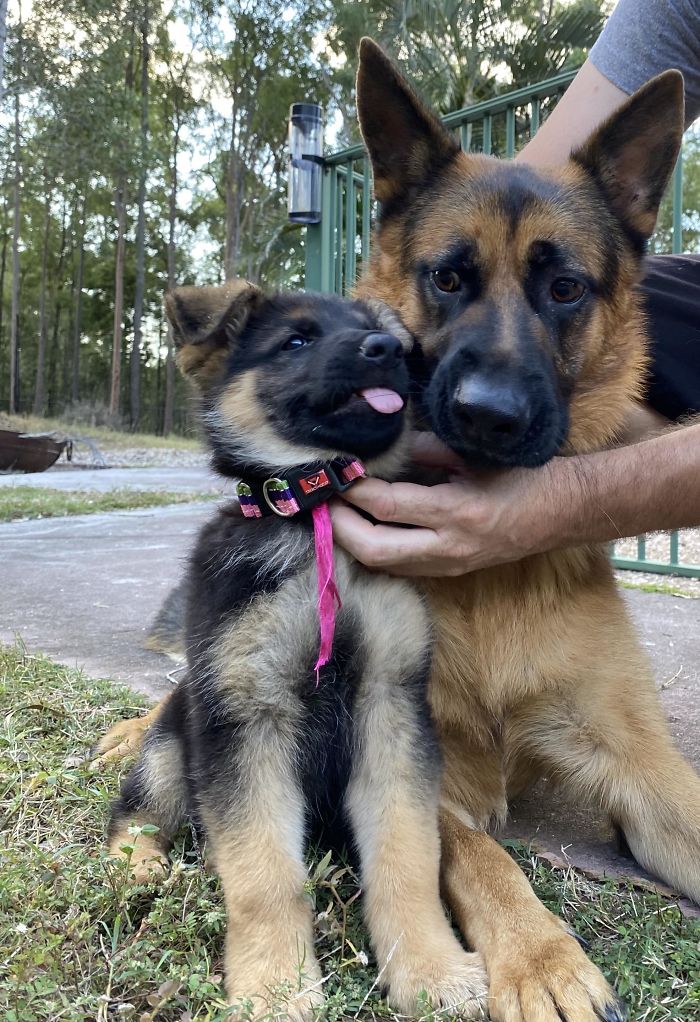 Deer Spotted Enjoying The Cherry Blossom In An Empty Park In Nara, Japan Previous post
Check These Extraordinarily Beautiful Birds You Might Not Have Heard About (+20 Pics) Next post