If there’s anything that’s true about all creatures on this planet, it’s that sometimes we all get a little bit lonely.

Messy and his human, Oranit Kittragul, live in Thailand. Just across the street lives Audi, a Husky who is alone most of the day while his human is at work. Being alone makes Audi sad and anxious, and whenever he feels that his friend feels a little too alone, Messy steps in. Messy barks at him and that somehow calms Audi.

“When Audi feels lonely and cries, I always ask my dog to see and talk to him,” Oranit told The Dodo. “My dog just looks from my fence and sometimes he barks to Audi. I don’t know what they are communicating, but he stops crying.” 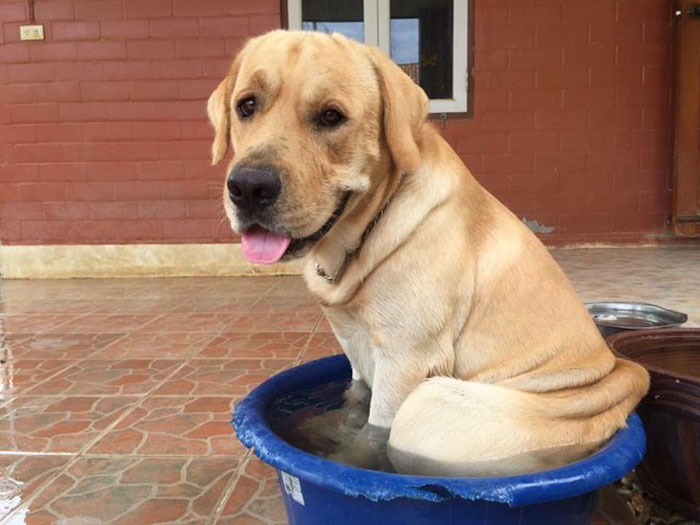 One time, Audi’s human forgot to secure the gate while leaving for work and the dog ran out to go visit Messy for the very first time.

“He ran to my dog and they hugged each other,” Oranit said.

This was their first time seeing each other, face to face, but their bond was as strong as they had been friends for a lifetime.

“When [Audi] feels lonely and cries, I always ask my dog to see and talk to him”

The sweet embrace between the two dogs was a brief one, as Audi was returned home. But it revealed that their bond is deeper than Oranit had realized before, forged despite the distance that divides them.

Given the connection between them, we hope the dogs’ owners will make arrangements for them to regularly get together to socialize face-to-face — but in the meantime, it’s heartening to know Messy’s kindness toward Audi has already blossomed into a beautiful friendship.

Recently, the Husky escaped just so that he could come and hug Messy, thanking him for his friendship 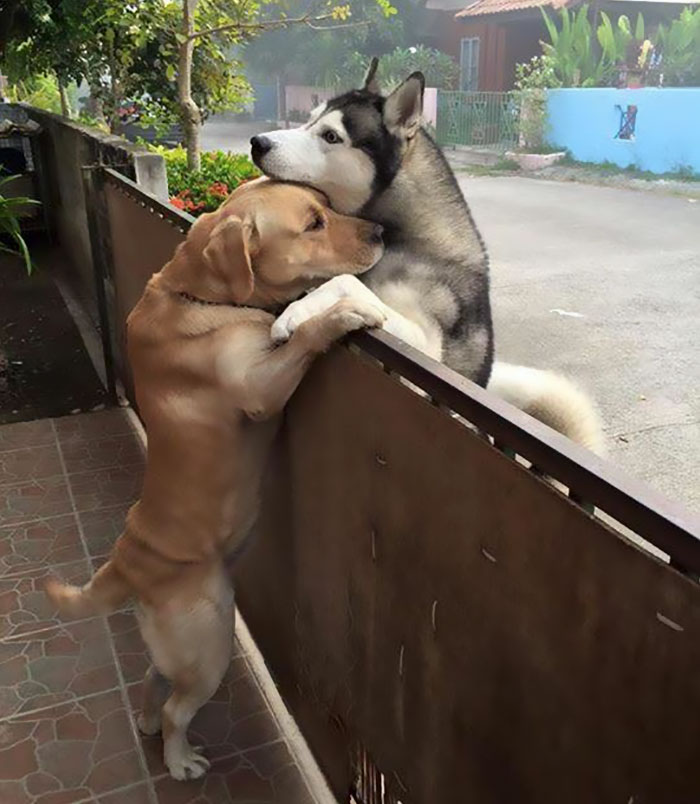 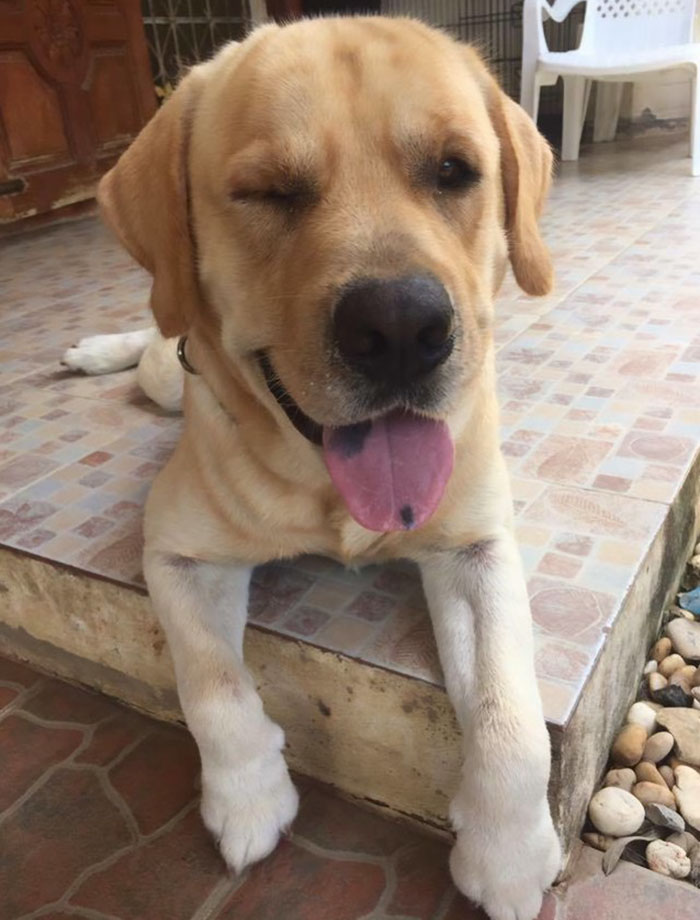 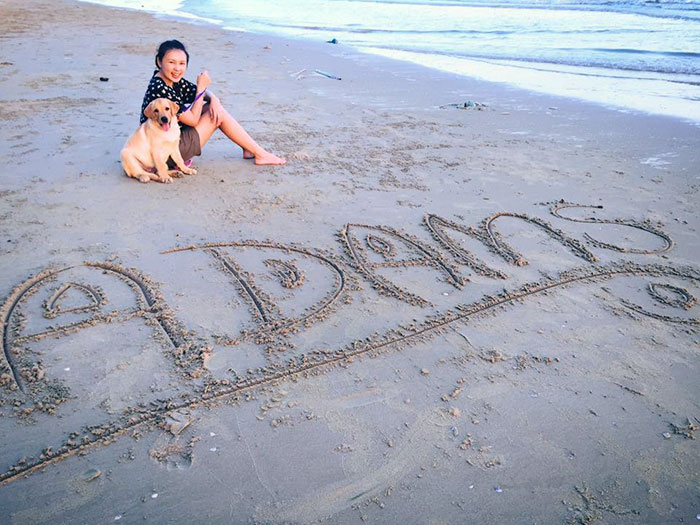