Normally when snow or ice is exposed to higher temperatures it melts, turning from a solid-state into fluid then vapor. But this is not what’s happening with the snow in Texas. This winter has been the worst for this country, with people battling with freezing cold temperatures, no electricity, heating, or proper drinking water.

With power returning, there’s been a conspiracy theory going on started from TikTok users. They claim the snow in Texas is not real since it doesn’t melt when exposed to flame but burns instead.

Their conspiracy says this snow has been controlled by the government as a punishment for the state not voting blue this year. The Trump supporters said if he would’ve been elected president it would probably be springtime in Texas. 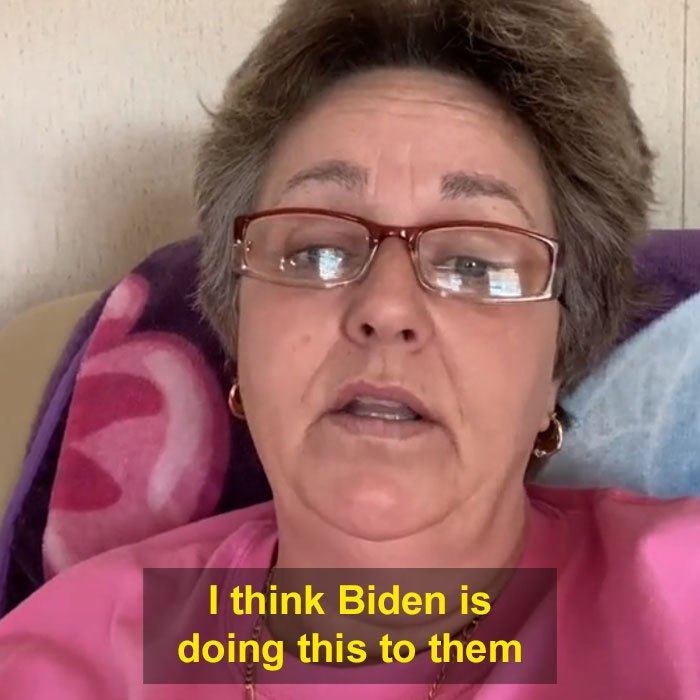 But science is able to shut this rumor down. A lot of scientists have been outraged by this rumor as they say this phenomenon is completely normal. In order for the snow to melt and not burn people should hold the lighter under the snowball long enough to see the water formation.

The formation of black on the snow when the lighter is held under it is due to the incomplete combustion and formation of soot when the lighter fuel is burning. Soot would ordinarily not be visible when a lighter is burning in the open air, but the snowball, in this case, is acting as a filter, catching and accumulating the black soot particles, which show up quite visibly on the white snow after a few seconds of exposure.

And that totally makes sense when you watch this video below. If you give it enough heat and not expose the snow to feel like that it will actually melt like normal snow. Check out below the video that demonstrates that best.

After these video demonstrations started circulating on the internet there were some people out there that had something to say: